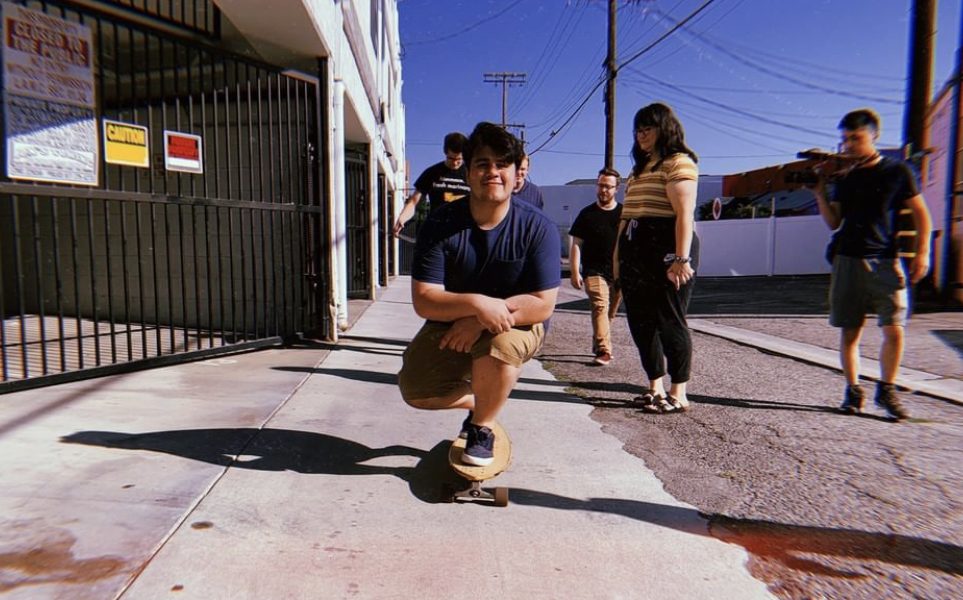 Today we’d like to introduce you to Esteban Dager.

Esteban, please share your story with us. How did you get to where you are today?
I was born in Cartagena, Colombia and lived most of my adolescent life in South Florida. I was surrounded by the arts my entire life because my father was a professional ballet dancer and instructor. I did a little bit of ballet growing up but stopped and did some athletics. Quickly had to leave that field, realizing that I wouldn’t really be going anywhere professionally as a 5’7 lineman. I turned back to the arts and attended the American Musical and Dramatic Academy at both the New York and Los Angeles campuses and graduated in June 2017. Ever since then, I have been acting in TV Shows, commercials, and films while also co-running a comedy group called The Backliners! Recently, I have found a passion for directing. I am someone who loves their job as an actor but likes to keep gaining new hobbies and skills, so I also make music, I love boxing for exercise, and cruising down the streets with my longboard.

Great, so let’s dig a little deeper into the story – has it been an easy path overall and if not, what were the challenges you’ve had to overcome?
Immigrating to America would be the first challenge. We lived under Visas for years and my parents divorced when I was young, which pushed back our immigration process even more. It was not until 2011 that I became a US resident, receiving my green card. And then finally it took until last year, 2019, for me to finally become a U.S. Citizen. It took 20 years to reach that dream and it was an emotional and financially challenging journey. As for my acting career, I have to feel blessed because I have been steadily working jobs since graduating. I am not at the point in my career where acting can be my only income, but it has been very helpful with paying most of my bills.

We’d love to hear more about your work.
So far, in my career I have performed professionally for Films, TV shows, commercials, and New Media projects. You can find me playing a Recurring Guest Star role in USA networks, Suits. I played a teenaged version of one of the main characters in the show, Louis Litt. I have also worked with Dax Shephard in ABCs Bless This Mess and recently filmed a Co-Star role in an upcoming show on NBCs streaming service, Peacock. I am proud that I am even here at all! That I have had chances and opportunities to work with actors I grew up watching and to say that I am a working Actor. I think what sets me apart is that at a certain time in my life, I decided to change my dreams into career goals. I no longer believe anything is too high to reach for and have taken this performance job as what it truly is, a job! It is a career and I have a responsibility to do my part well and make sure the stories I am apart of are executed and delivered successfully.

What moment in your career do you look back most fondly on?
I would have to say the suit’s job. It was my television debut and I had to learn and embody a character that audiences have loved and watched for seven seasons. Rick Hoffman created such a unique and complex character and I had to make sure I had all the characteristics, his voice, and the way he moved down within a week of auditioning. The result was more then I hoped for. Audiences loved it and approved of my performance of one of their favorite characters and I was even asked back the next season to recreate this younger version of a beloved character of the show. 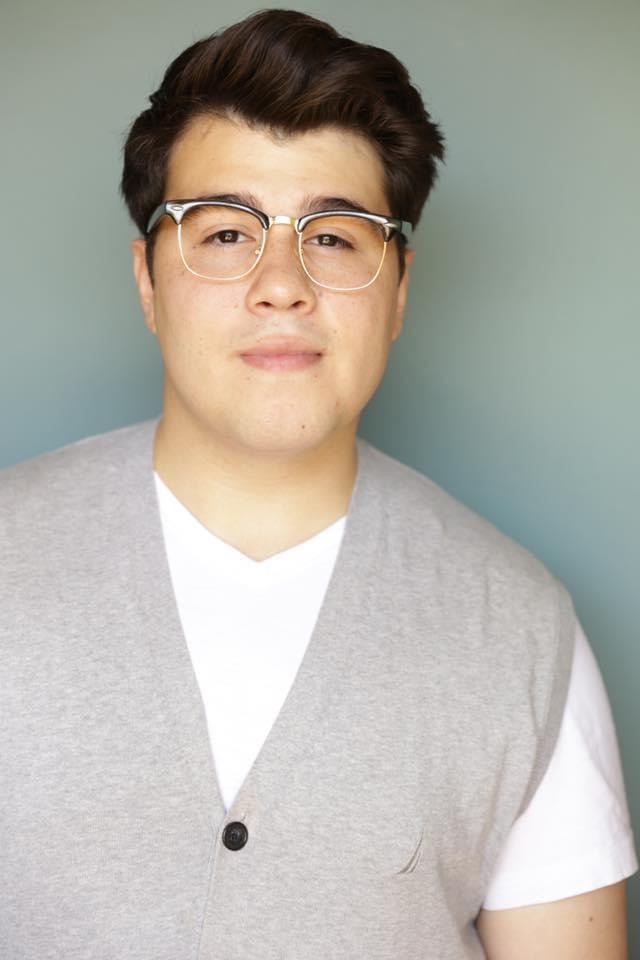 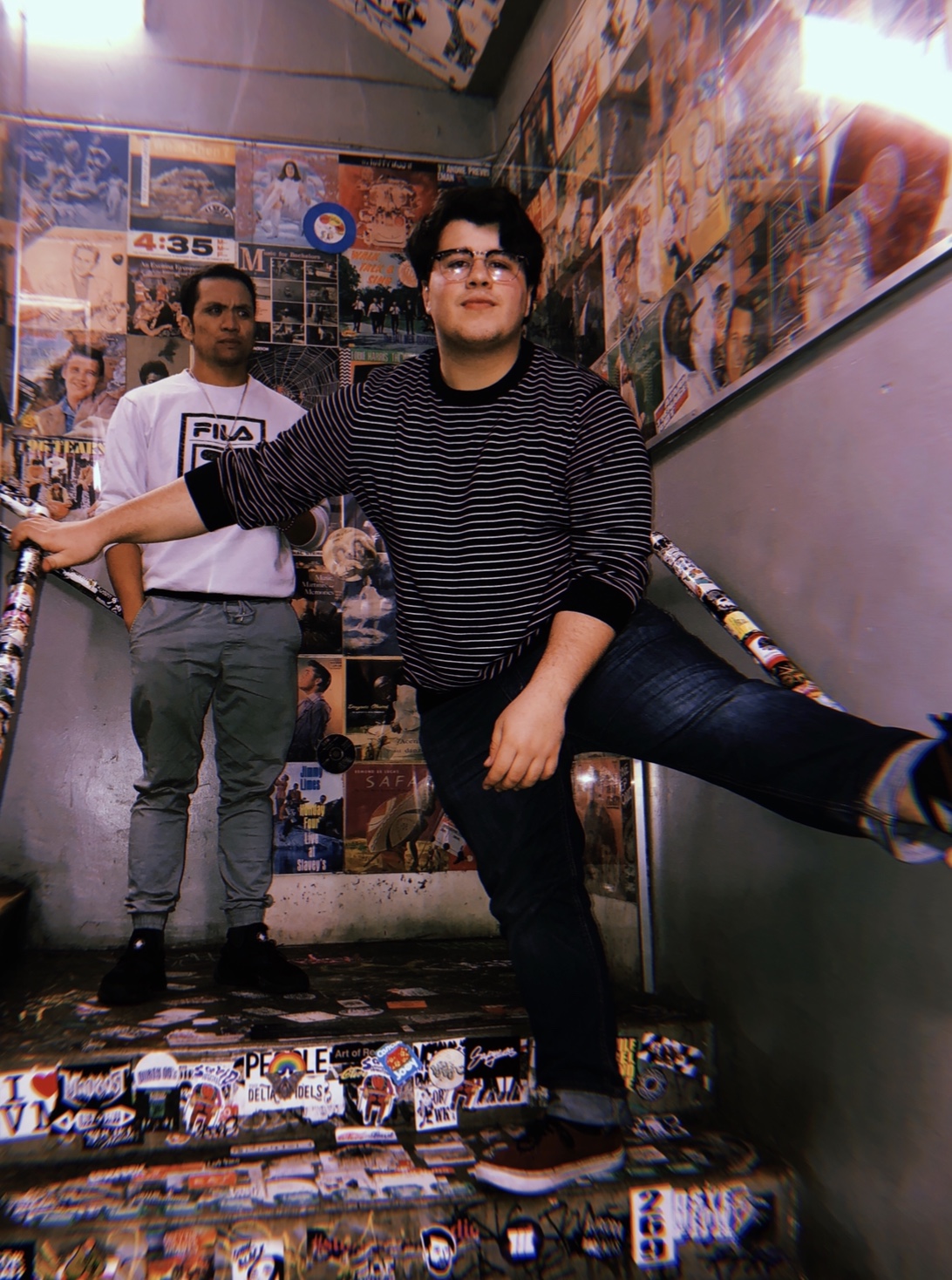 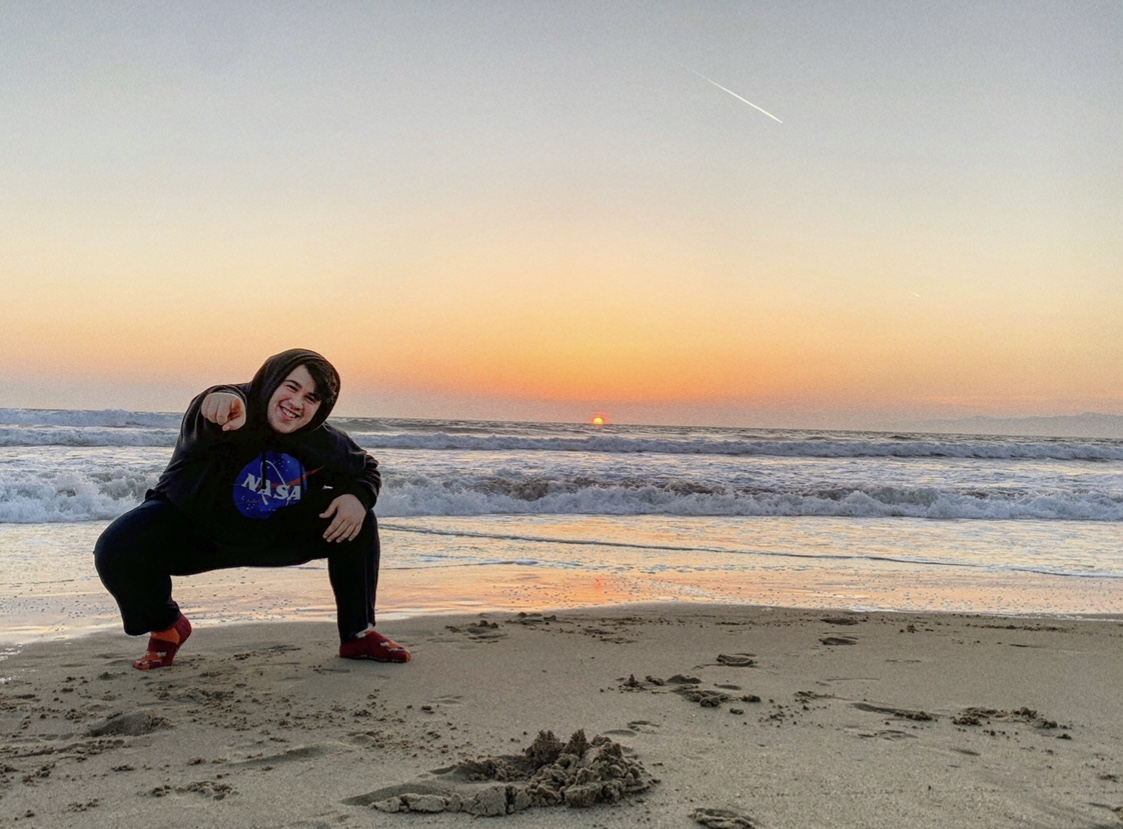 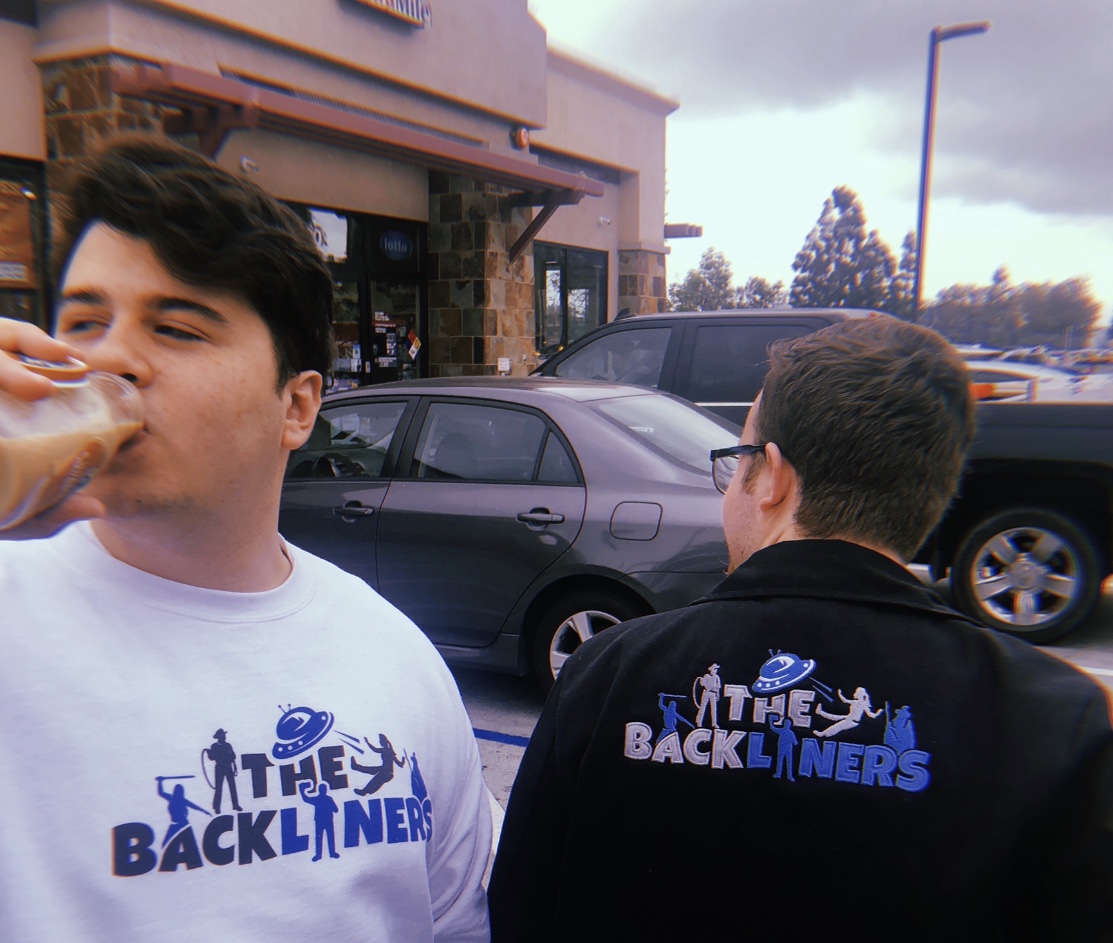