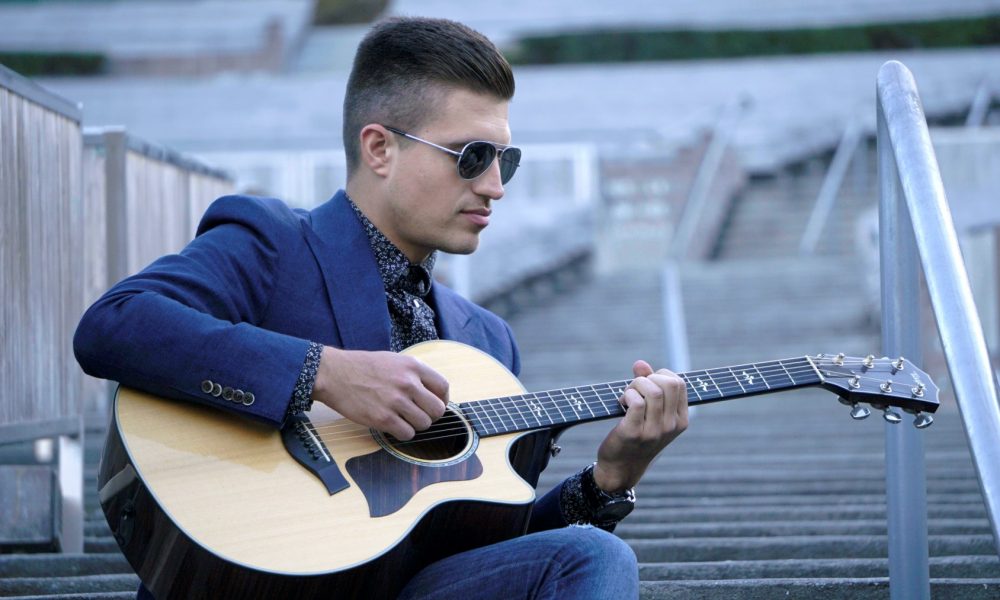 Today we’d like to introduce you to Esteban Calderón.

Esteban, can you briefly walk us through your story – how you started and how you got to where you are today.
I grew up in San José, Costa Rica in a family full of educators. No one in my direct family even plays an instrument. But somehow I developed a passion for music. I started playing piano at age 3, picked up the drums at 12 and started playing guitar, singing and writing songs at around 15. I spent most of my high school days playing with friends and writing music.

Following my dad’s footsteps, I enrolled in Business School right after finishing high school. I never really considered doing music full time at that point. It seemed like a hobby because I didn’t know anyone who made a decent living out of making music in my hometown. At the same time, I was preparing my debut solo album as a singer-songwriter. It took me around two years to finish it around my school schedule.

When the album finally came out I was shocked to see the songs I wrote by myself and for myself playing on the radio and on tv. I had 2 music videos on MTV Latin America’s top 10 and my songs were also on the top of the pop radio charts, which led me to receive the Pop Songwriter of the Year ACAM Award. I started getting a lot of attention from the press and I had a couple of years there where I felt like I was making it. I got to play shows all over the country, from small bars to the National Stadium.

However, I knew that the level of my music was good for the Costa Rican and part of the Latin American market at the time but it couldn’t really compete on a global scale. So I decided to attend Berklee College of Music in Boston, where I studied Music Production and Engineering. It was a huge shock to move to the US by myself after my career in Costa Rica. I had to start over from nothing in a completely different and much more competitive market. My time at Berklee and the people I met there completely changed my life and pushed me to work harder and dream bigger.

I made the move to LA in 2014 right after I graduated from Berklee and adopted my new producer alias “ESTICO”. I’ve been working as a freelance music producer, songwriter and mixing engineer ever since. I started a band called “ESTICOandGRIFF” alongside singer and songwriter Griffith Frank. We released our self-titled debut EP last year and are currently working on our next release. I’m also a partner of the startup record label “Known Strangers”.

We’re always bombarded by how great it is to pursue your passion, etc – but we’ve spoken with enough people to know that it’s not always easy. Overall, would you say things have been easy for you?
Oh no. It’s definitely been very challenging. I’d say the toughest part was leaving my whole family and friends behind in Costa Rica. I try to go see them as much as I can.

Also, the immigration situation was very complicated. I came on a student visa, and after I finished school I was on OPT (Optional Practical Training), which allows you to stay for an extra year and work, but only in the same field as your major.

Then I managed to get approved for a green card. It took almost a year of work, a lot of financial stress and enduring a lot of uncertainty, but my lawyer was able to get me the permanent resident status which changed everything for me. I knew if I was forced to leave the country I was not going to be able to pursue the career I wanted.

I’d say those 2 things were my biggest challenges.

We’d love to hear more about your business.
I am a Music Producer. I specialize in top 40 sounding music. I work with artists and other songwriters and put projects together from the very beginning to the final product.

From songwriting to doing an initial demo, to then carefully producing the song to cutting vocals, editing and mixing. It’s a one-stop shop. I try to bring the artist’s vision to life, whatever that might be.

I’m most proud of the quality of our work. I surround myself with amazing songwriters and artists, and together we get to create music that we love and hopefully will touch someone’s life in one way or another.

Los Angeles is full of musicians and producers, I think having been an artist myself gives me a different perspective than people who have only ever produced music. I can communicate with my clients really well and I really understand where they’re coming from and how precious their music is for them. I get it.

Something else that sets my work apart is my latin roots. I grew up listening to all kinds of Latin music, so I can incorporate little flares of that pretty effortlessly into the music I work on.

What were you like growing up?
I’ve always been very driven. My first show with a band was at age 12 as a drummer at a bar in Costa Rica. At the time I thought I was an amazing drummer because the crowds always loved me! Now I realize it probably had more to do with the fact that I was a 12-year-old kid playing at a bar and everyone else there was at least in their mid-twenties.

I was always really active. I played a lot of sports. Soccer, tennis and surf were my favorites.

I was definitely a self-starter. I was always putting bands together and trying to play as much as we could. I spent a lot of time writing songs on my guitar. And I loved spending time at the beach with my friends. 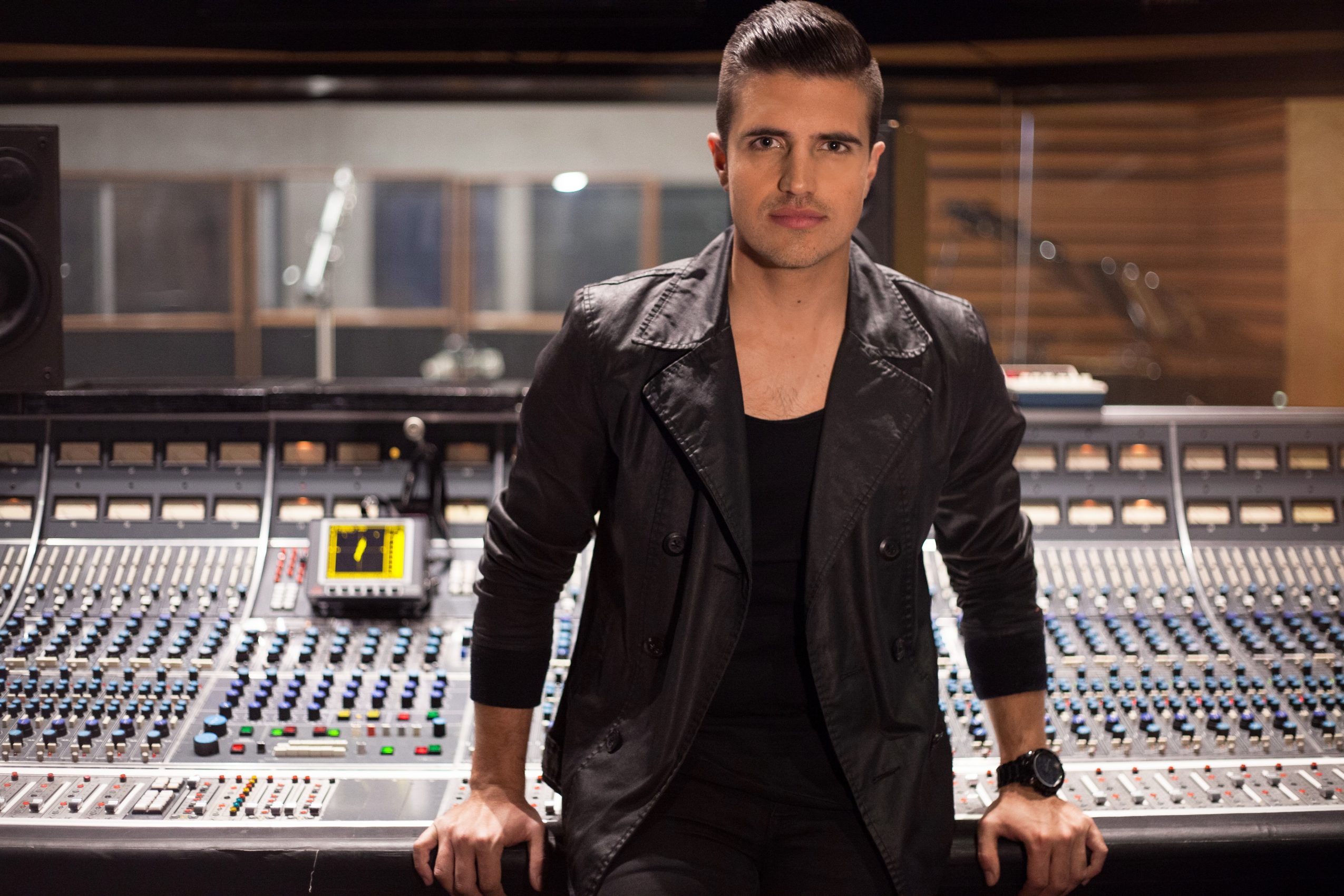 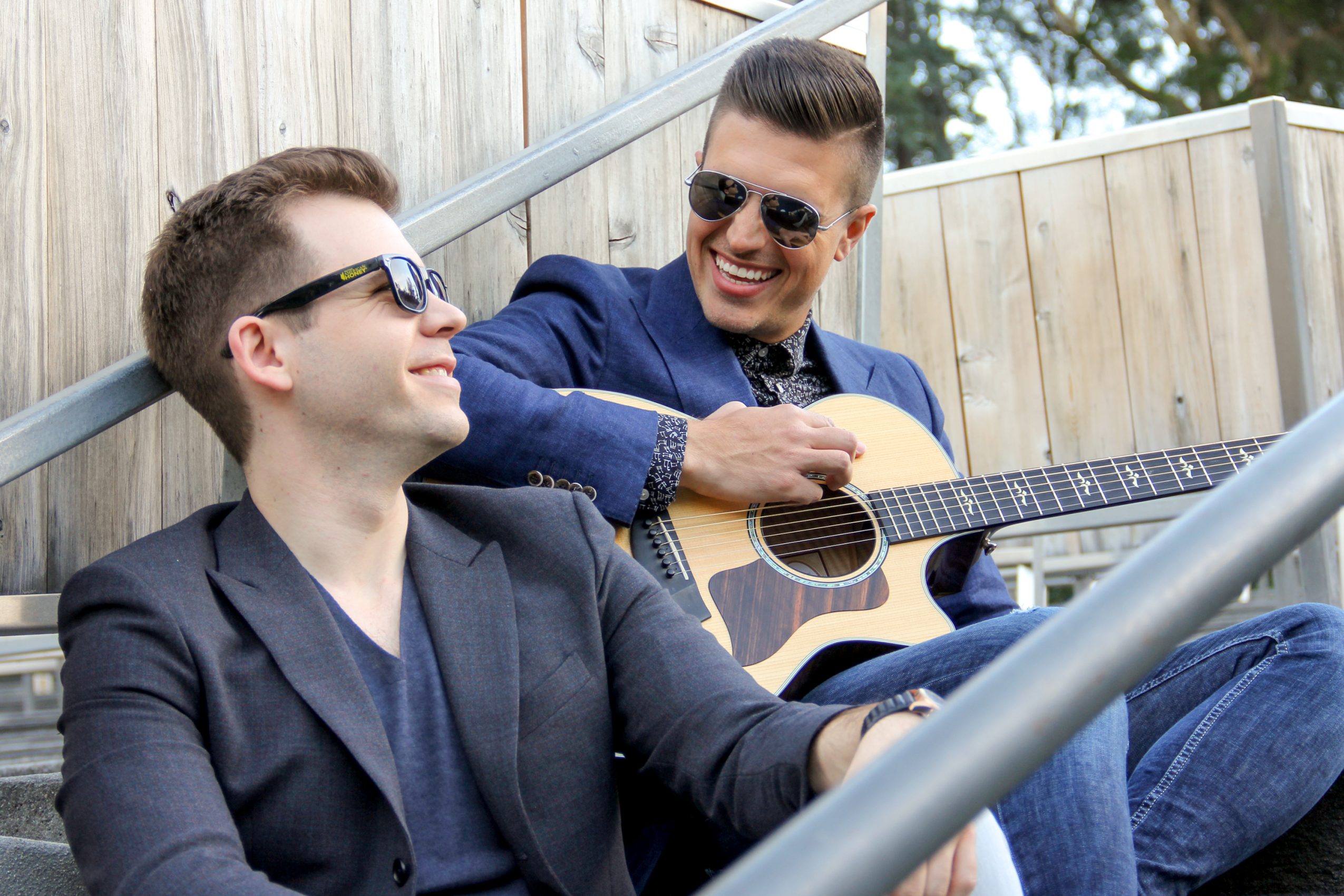 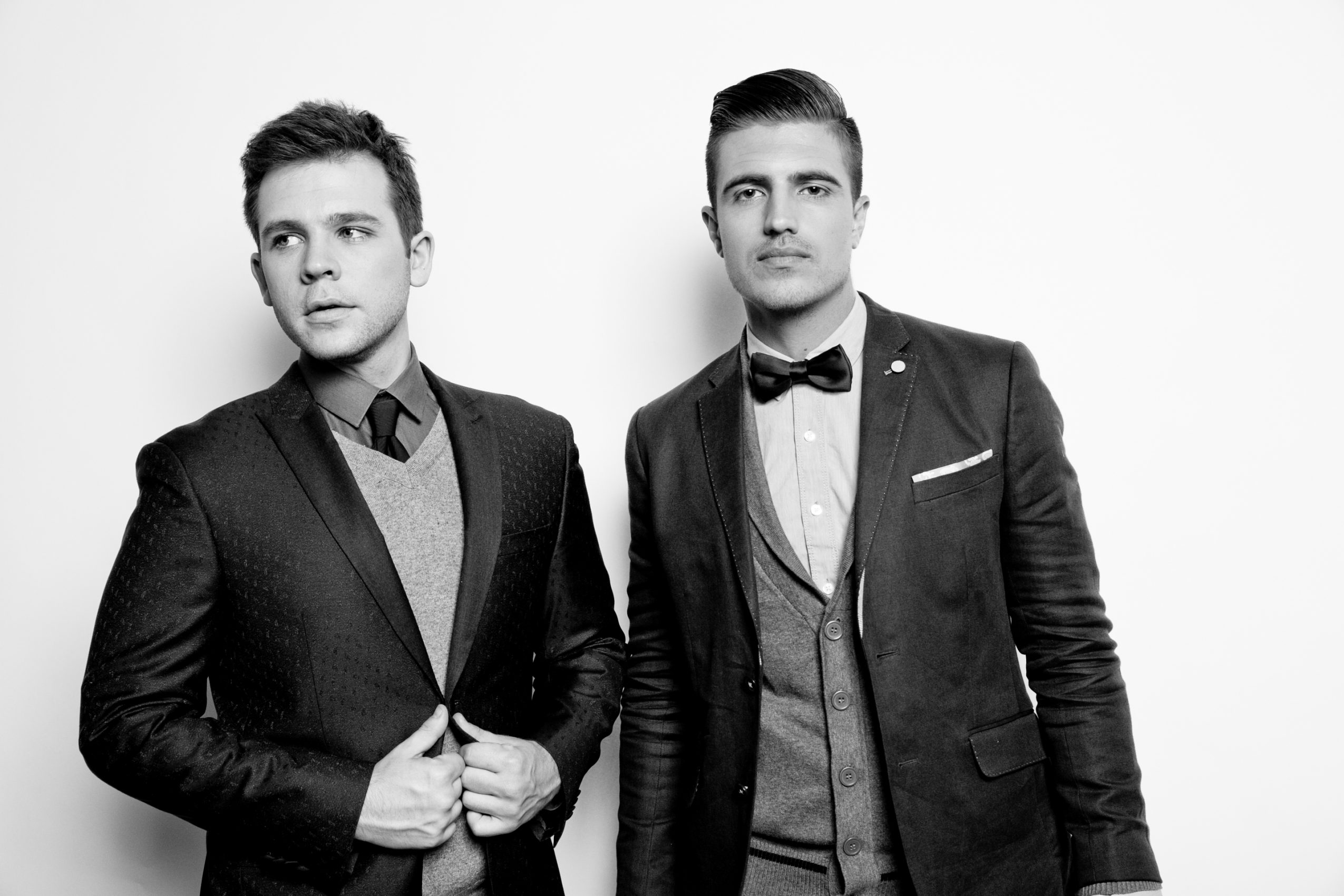 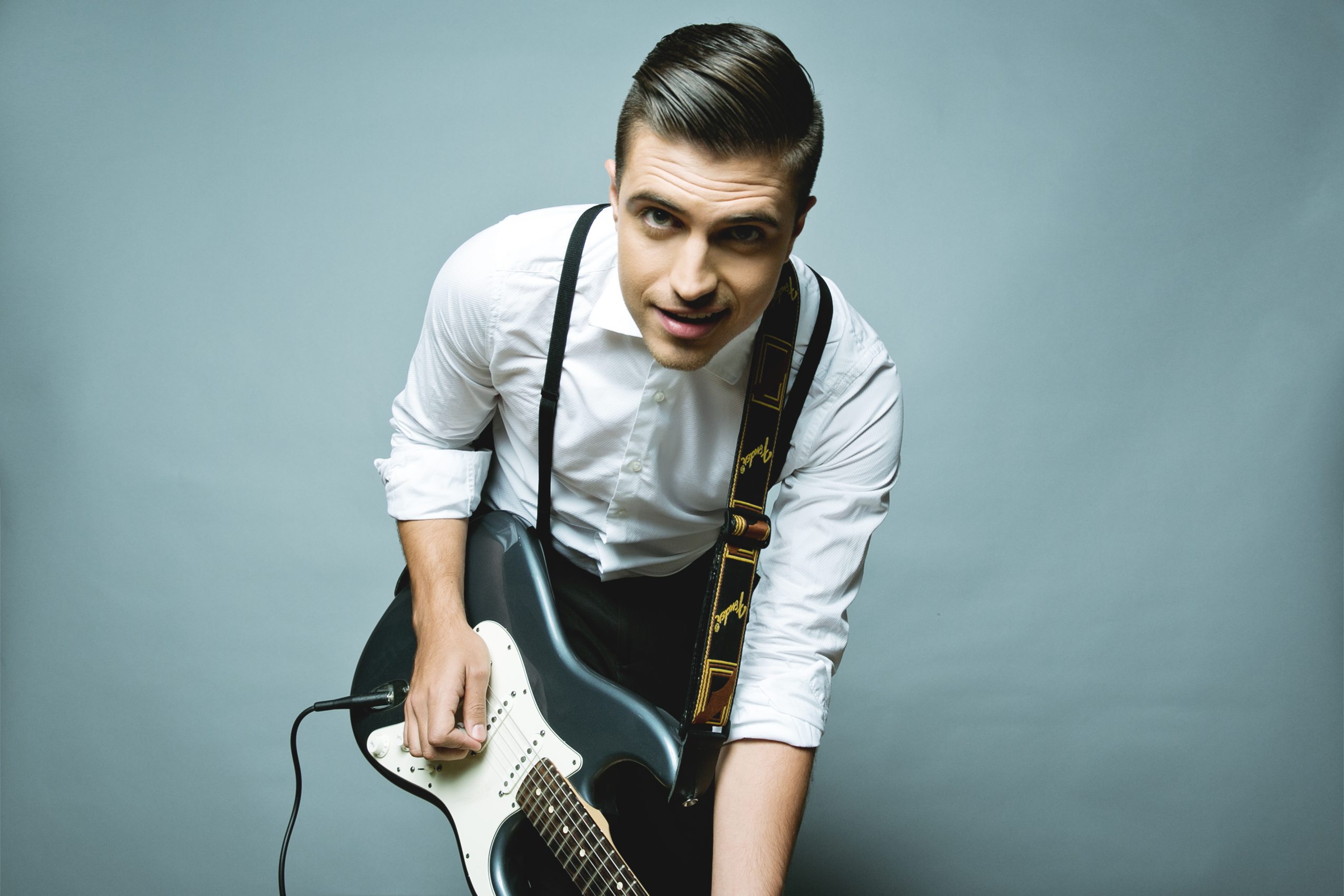 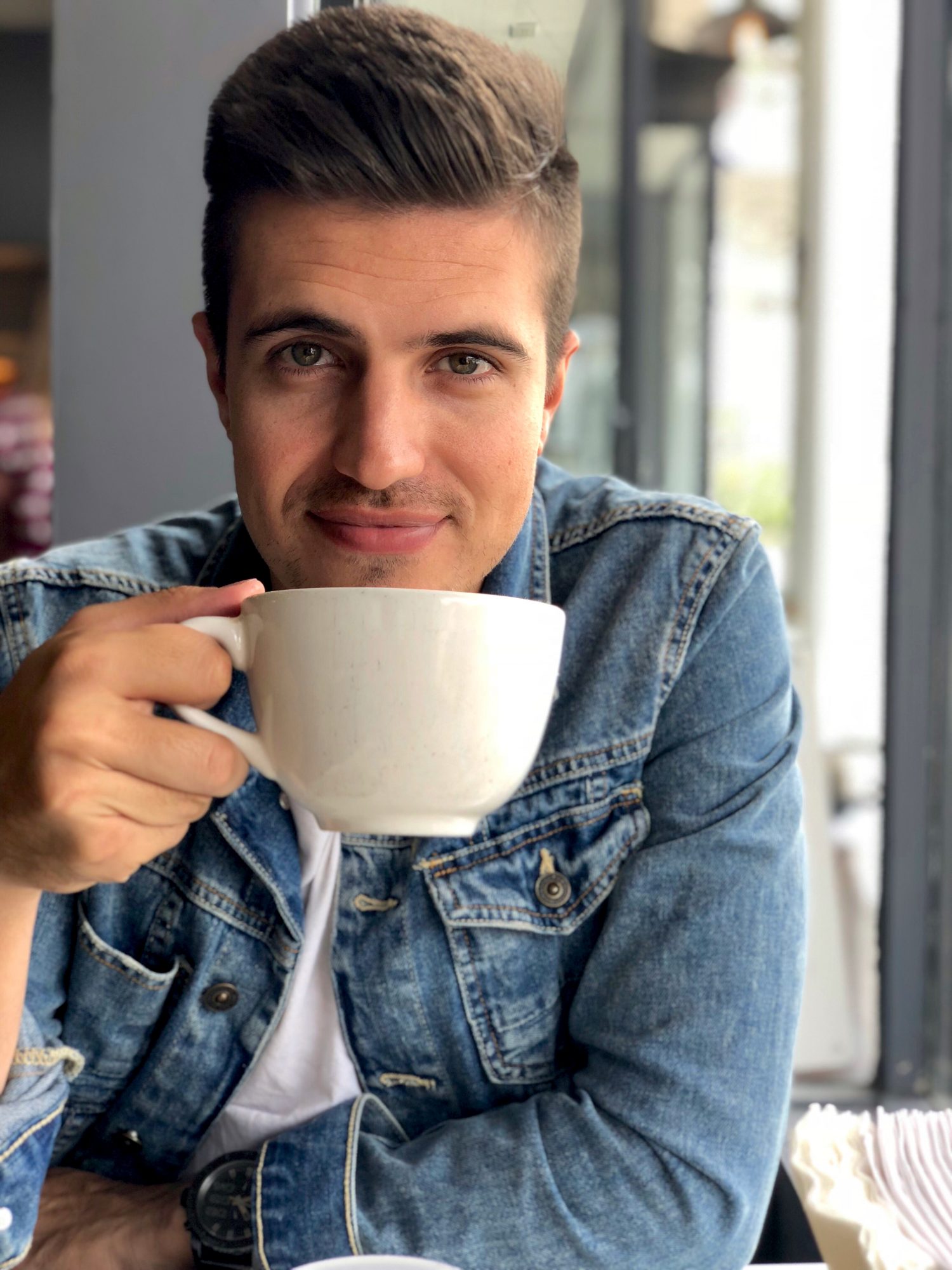 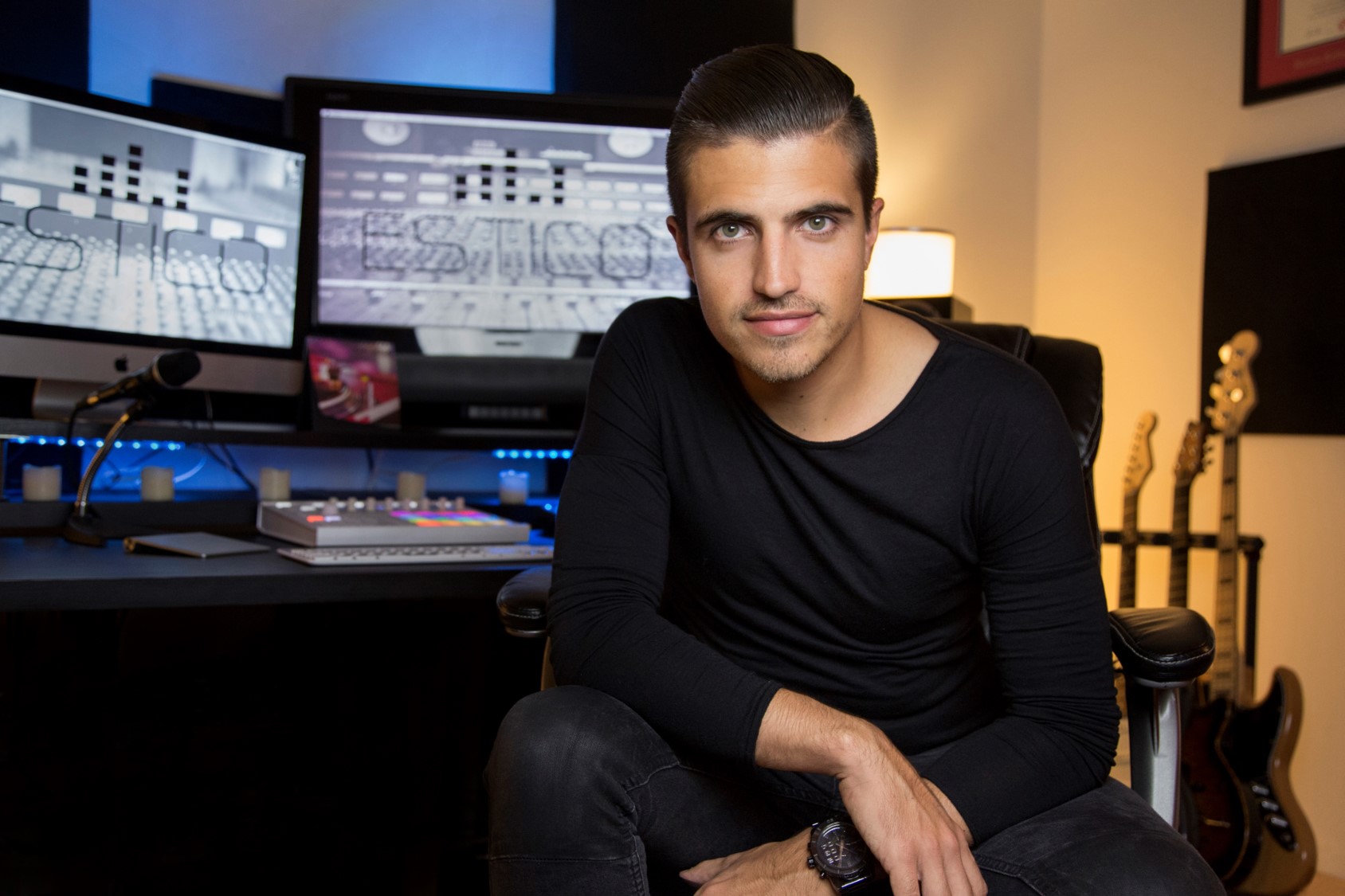 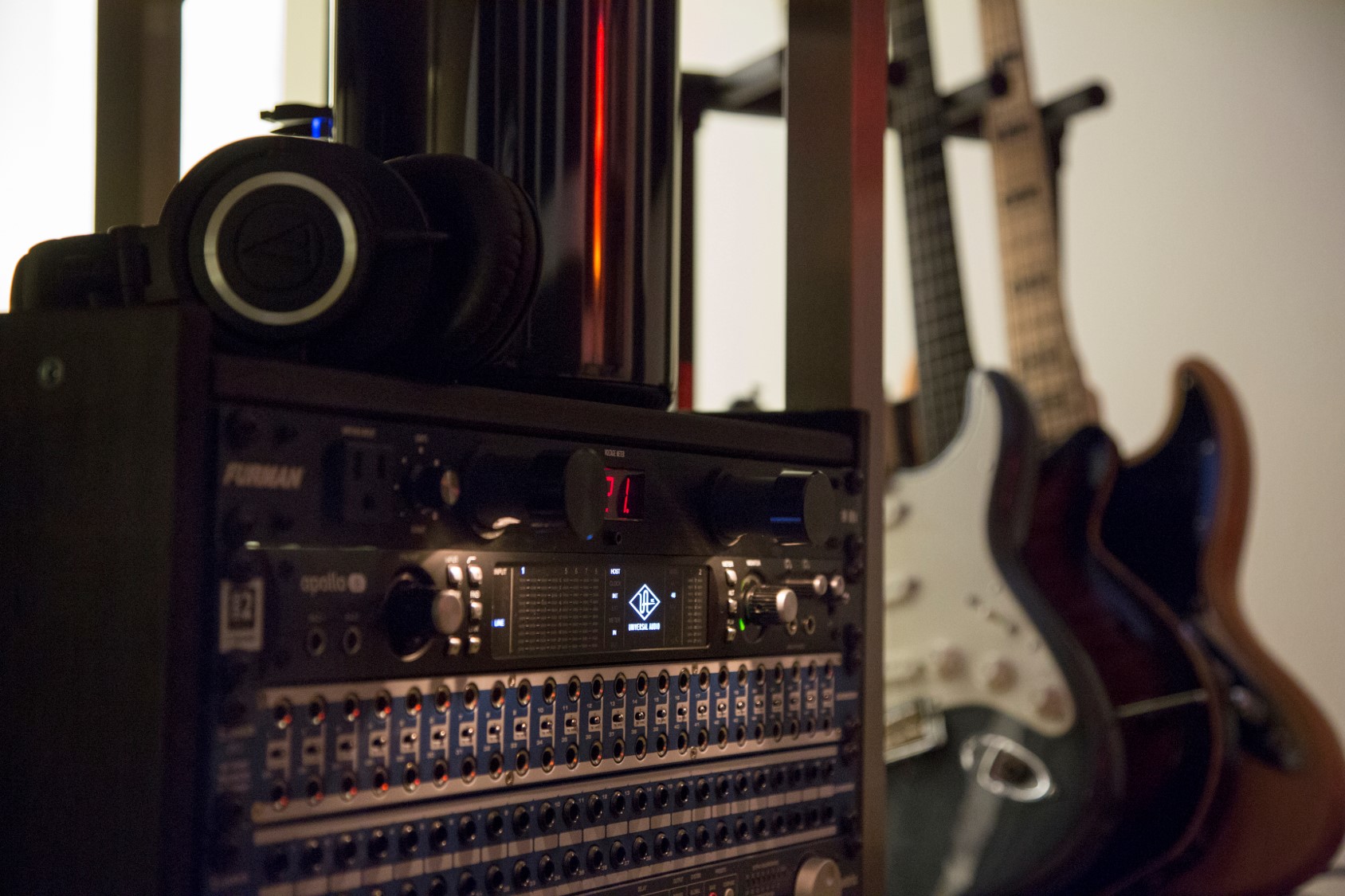 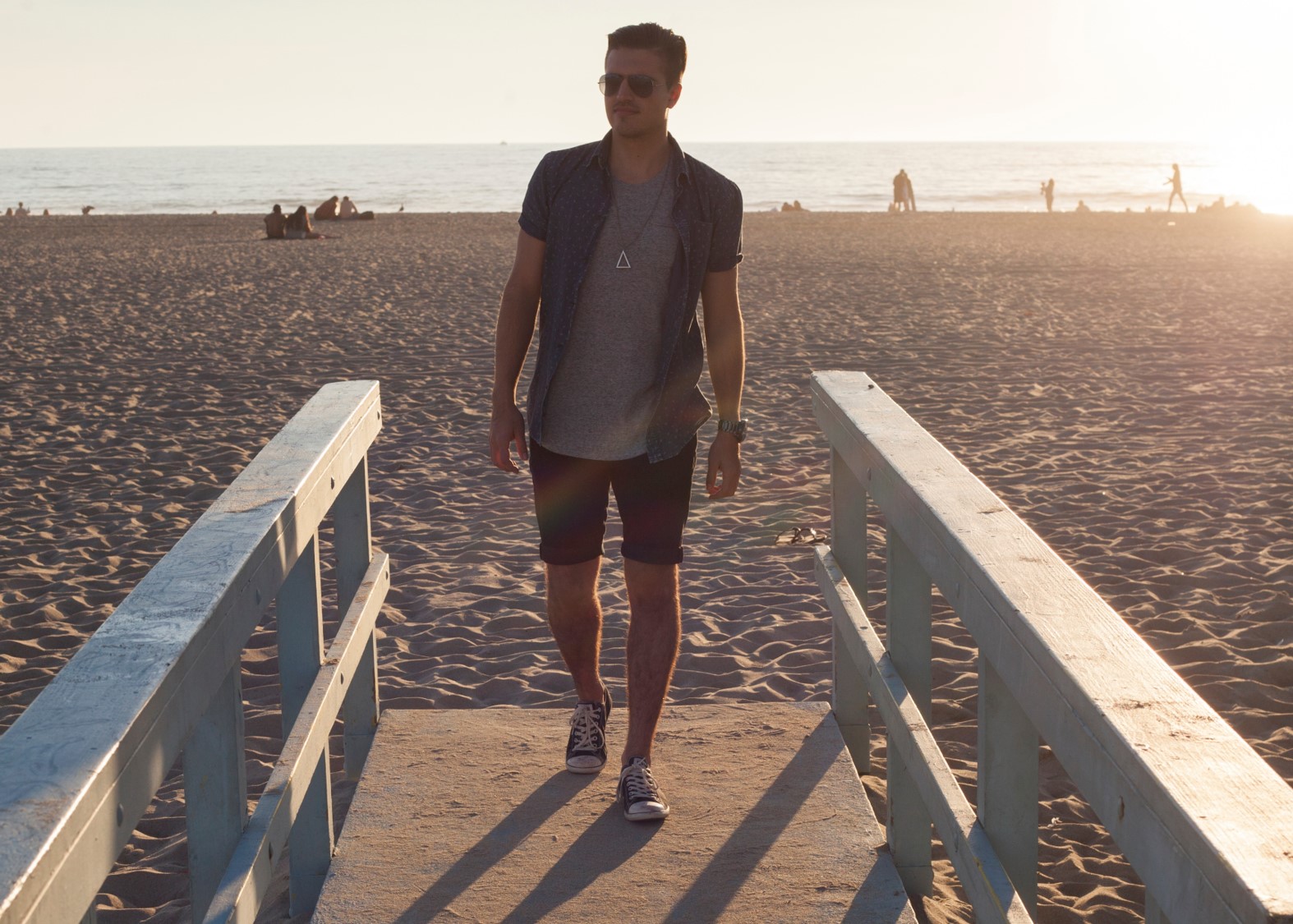 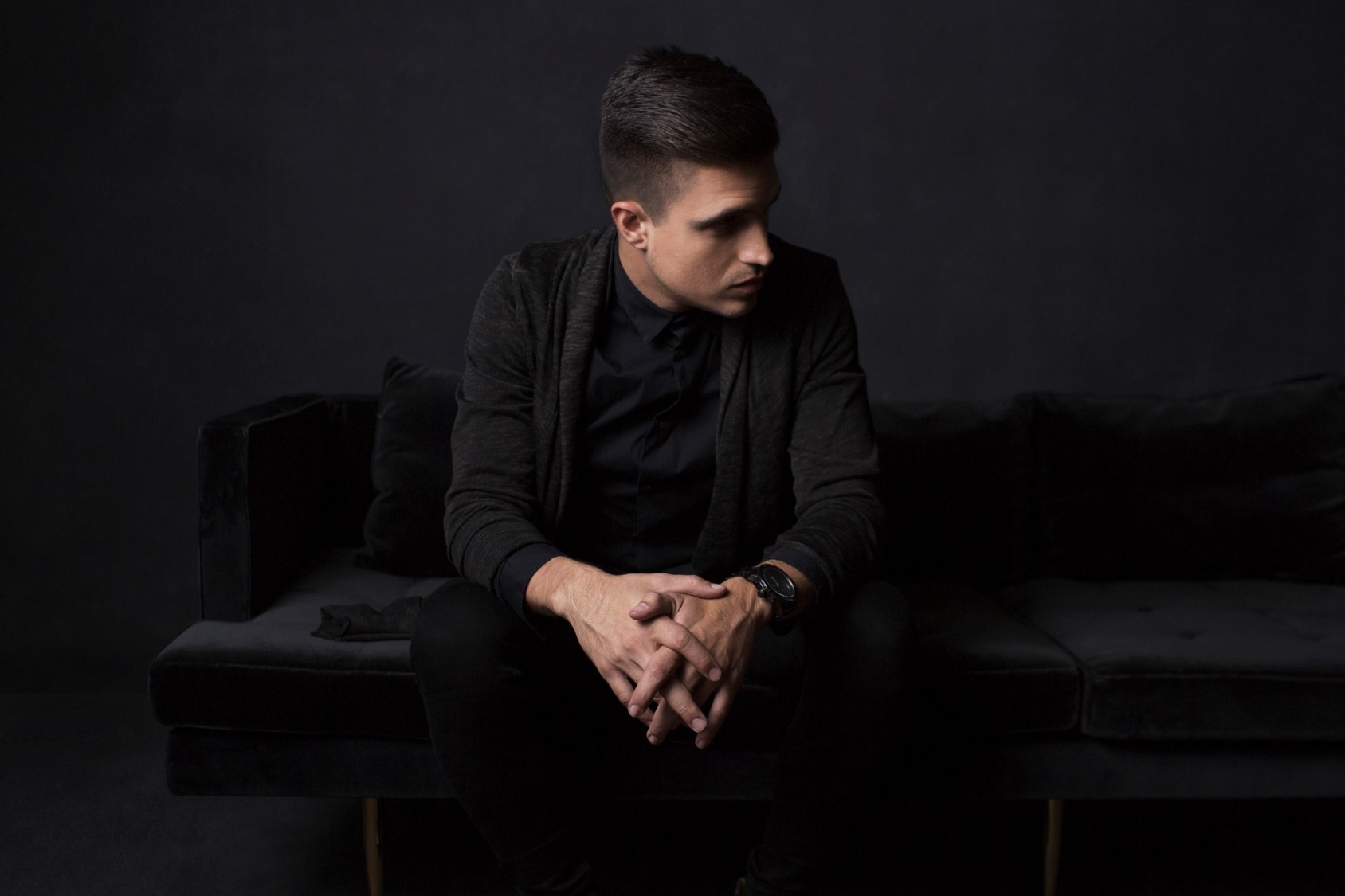 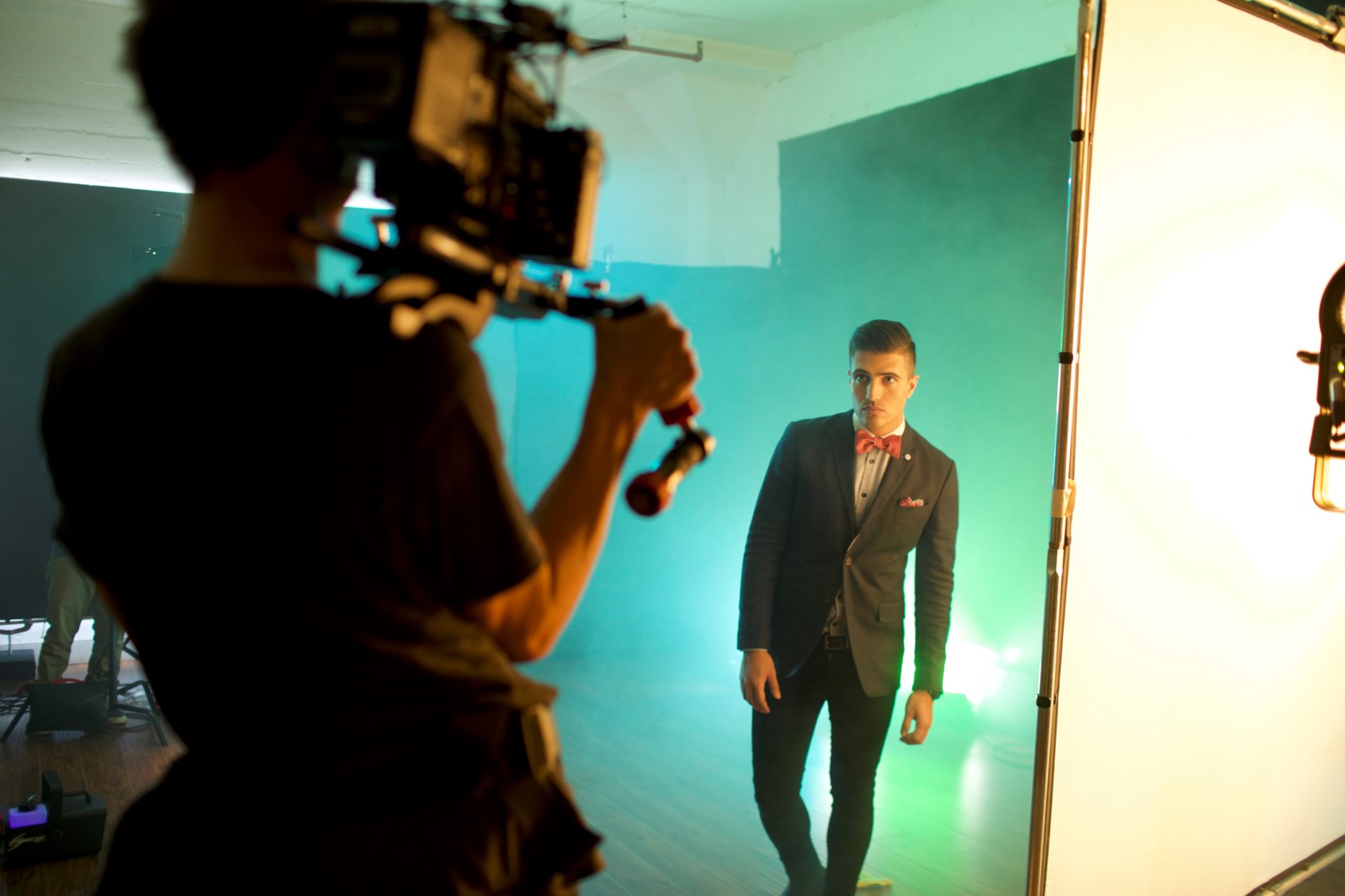