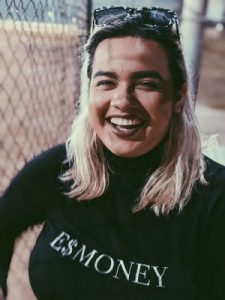 Today we’d like to introduce you to Esmeralda Uribe.

Thanks for sharing your story with us Esmeralda. So, let’s start at the beginning and we can move on from there.
Hello everyone, My Name Is E$MONEY and I am a Hip-hop Rap Artist from East Los Angeles California. I was born and raised in a sweet city called South Gate, where I grew up with 90% of my family, such as my tias, my tios, my grandparents and my cousins. I had a nice childhood from what I can remember but there were always a few things that I struggled with, and those were social anxiety and selective mutism, in other words I was too shy for life. The areas where I consistently experienced most of my anxiety and stress was school, because that is where most of my social encounters took place. I remember always worrying about being negatively evaluated by others, and because of that I struggled to attend school, perform as required, and socialize with peers. I tended to be overly quiet and avoid activities that drew attention to myself. My self-esteem was very low, but music and entertainment held it down for me. HipHop was the first genre of music I remember listening to because my mom was into it. The first album I remember buying was BowWow, then from BowWow I was introduced to Lil-Wayne and 50 Cent! the Dopest Most Turnt Rappers in the game. They were definitely a huge influence. Fast Forwarding to the age of 15, the day I got my first Laptop, a MacBook Pro to be specific. I was so excited to finally get my own laptop and in that laptop was a software installed called GarageBand. GarageBand is a line of digital audio workstations for macOS and iOS devices that allows users to create music or podcasts. It was the very first software I ever laid my hands on. I was very excited to learn how to use It. YouTube University was my favorite source of education because I didn’t have to talk to anyone it was just me, myself, and YouTube videos teaching me how to utilize GarageBand. Every day after school I came straight home, I didn’t have many friends because of my lack of social skills so I had a lot of time on my hands. YouTube University was my friend aha, as I started learning I started writing lyrics and recording on GarageBand, nothing serious yet, just a good time! I even started telling my family I was gonna be a Rapper, they didn’t think I was serious at the time but neither did I. I just knew how much I enjoyed the music. I didn’t know how far I was gonna take It or if I was even gonna take it anywhere at all. It was an on and off game for so long because 1, I was still worried about what people had to say about me and 2, I knew it was a huge risk.

After I graduated High school, I wanted to make my parents happy and continue school so, I attended Cerritos College. I was there for about 3 year but I continued to not perform as expected in order to pass my classes so eventually I just stopped going. I took on a couple jobs and started making money. It wasn’t until the year 2018 the year I decided to seriously pursue Music! Such an exciting year! The year I also decided that yes indeed You Only Live Once and if you don’t try you will never know. By that time in my life I was a little more confident, confident enough to turn my dreams into goals! January 2018 my friends Yung Bandit and Romeo Racks (also known as rappers) took me to my first recording session and that night I recorded my first track professionally “Give n Go” the excitement was real to finally be in the studio! We became studio buddies, talking big moves, we tried a few different Studios/engineers and made dope music. During the summer I came across a Rapper from Seattle Named Velo Music on Instagram, who was looking for a female rapper to feature on his album. I sent him my SoundCloud link and Velo got back to me within a day and told me my tracks were his favorite out of everyone who submitted. We started talking Music/business right away and since he was from Seattle, everything was done through digitally. He sent me his vocals and beats, I went to the studios recorded my vocals and emailed them to him and a week later we had a dope new track called “I’m Leaving” check it out its on Spotify. Now that I think of it, I wanna give myself a shout out because that was a dope move aha.

By the end of 2018 I had 5 tracks released on SoundCloud, it was a great first year. In 2019 I met C-Roc a dope DJ from the OC, he liked my vibes, and was very supportive of my goals. He invited me to an event in Riverside, I showed up alone, he told me there was an open spot for a performer and asked if I was down to do a set. I was nervous because it was my first time in front of a crowd but I said “yes I’m down”! There were about 20 people in the room by the time I went up, after my set, I got great compliments and that boosted my confidence a little more. Time went on and I came across SELA HIP-HOP, a group of Artists who are from the same region as I am, South East LA! I went to one of their events and I loved the vibes, the support, the talent and the Hip-Hop cultural feel, such a great place to network. Later on that night I went on Instagram and followed them and a couple weeks later PumpGatto and Darmedius, the organizer of SELA HIP-HOP sent me a message offering me a spot to perform my set in one of their shows. I was excited because that’s exactly what I wanted but again a little nervous. I met everyone who was involved and they were all very sweet. I did about 6 shows with them, I did a couple tracks with some greats I met along the way and now I am very good friends with the SELA HIP-HOP committee. Throughout my journey I learned that Social Media is a great marketing platform for my music so I started using Social Media as a business to market myself because E$MONEY is my business. Social Media has for sure helped my name be known and its continuously growing as I continue to post and promote myself. We are in the beginning of 2020 and I am excited for all of the great opportunities that I will encounter as I work towards my goals.

We’re always bombarded by how great it is to pursue your passion, etc – but we’ve spoken with enough people to know that it’s not always easy. Overall, would you say things have been easy for you?
The music industry isn’t an easy game, there is a lot of misinformation so I’ve had to do research, listen to podcasts, interviews, and watch videos on all aspects of the music industry to educate myself. It’s a lot of work but it’s definitely worth it for me.

We’d love to hear more about your business.
I’m using Music and Entertainment as a platform for a greater cause! Leading to empowerment and confidence.

What were you like growing up?
Besides my social anxiety and my low self-esteem I was very goofy, energetic and was always ready for a good time. 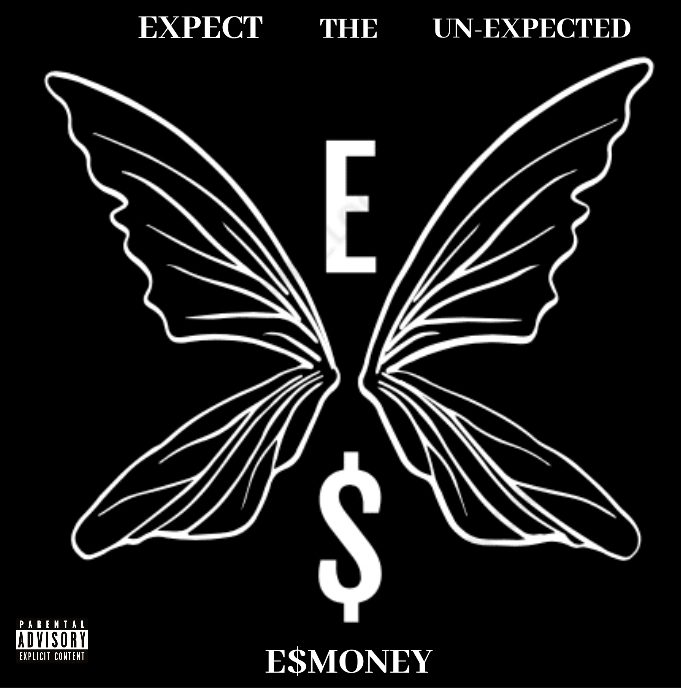 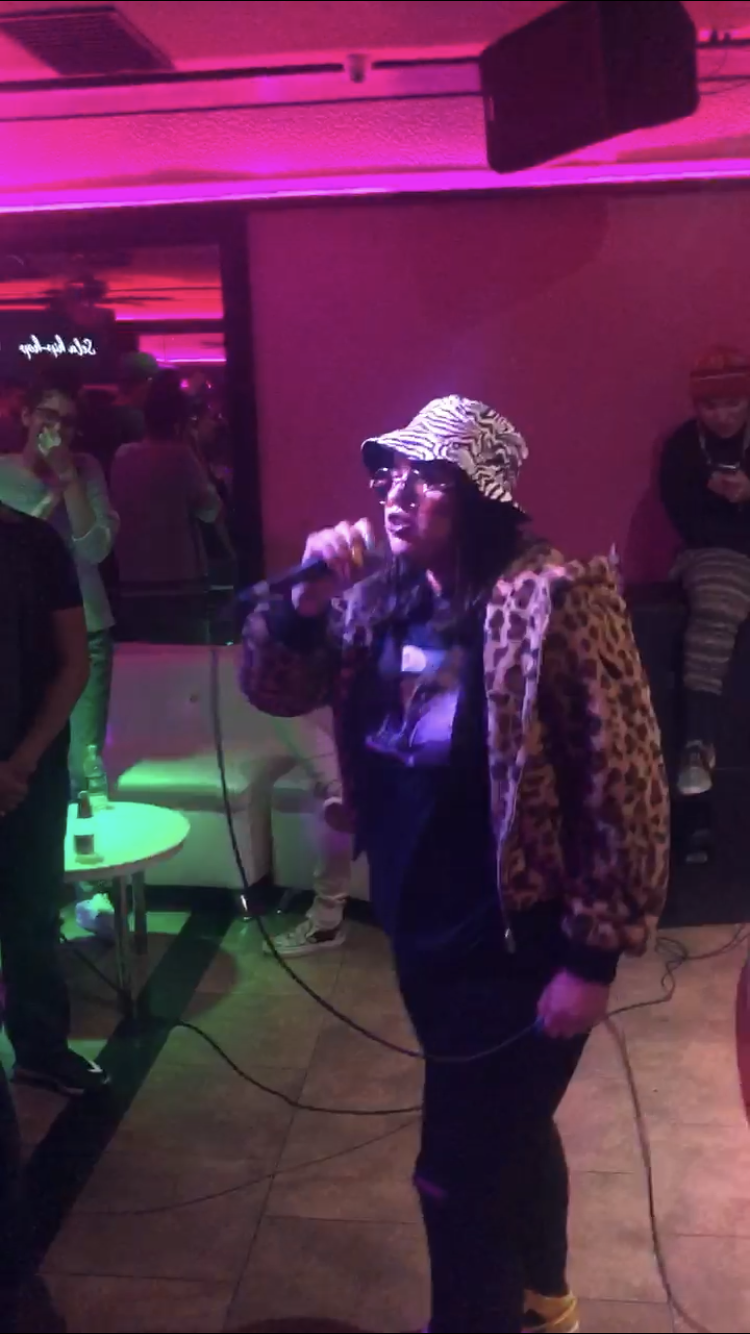 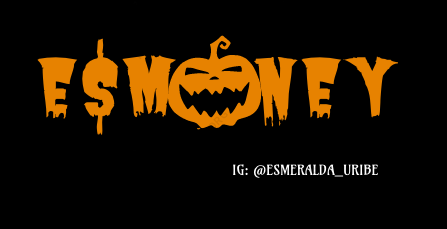 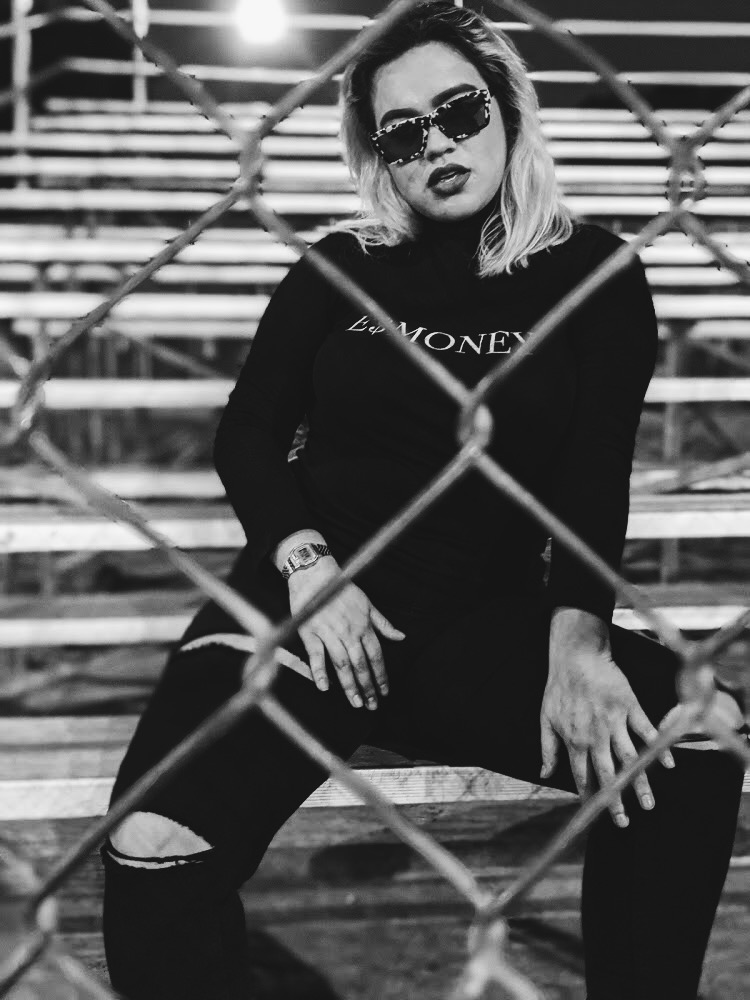 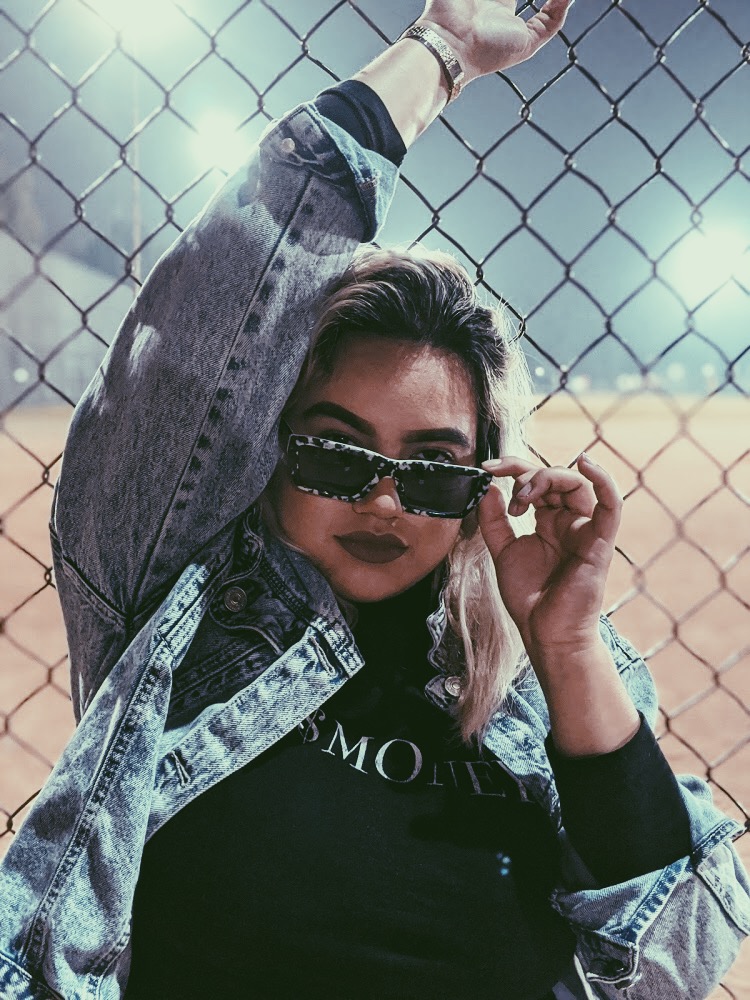 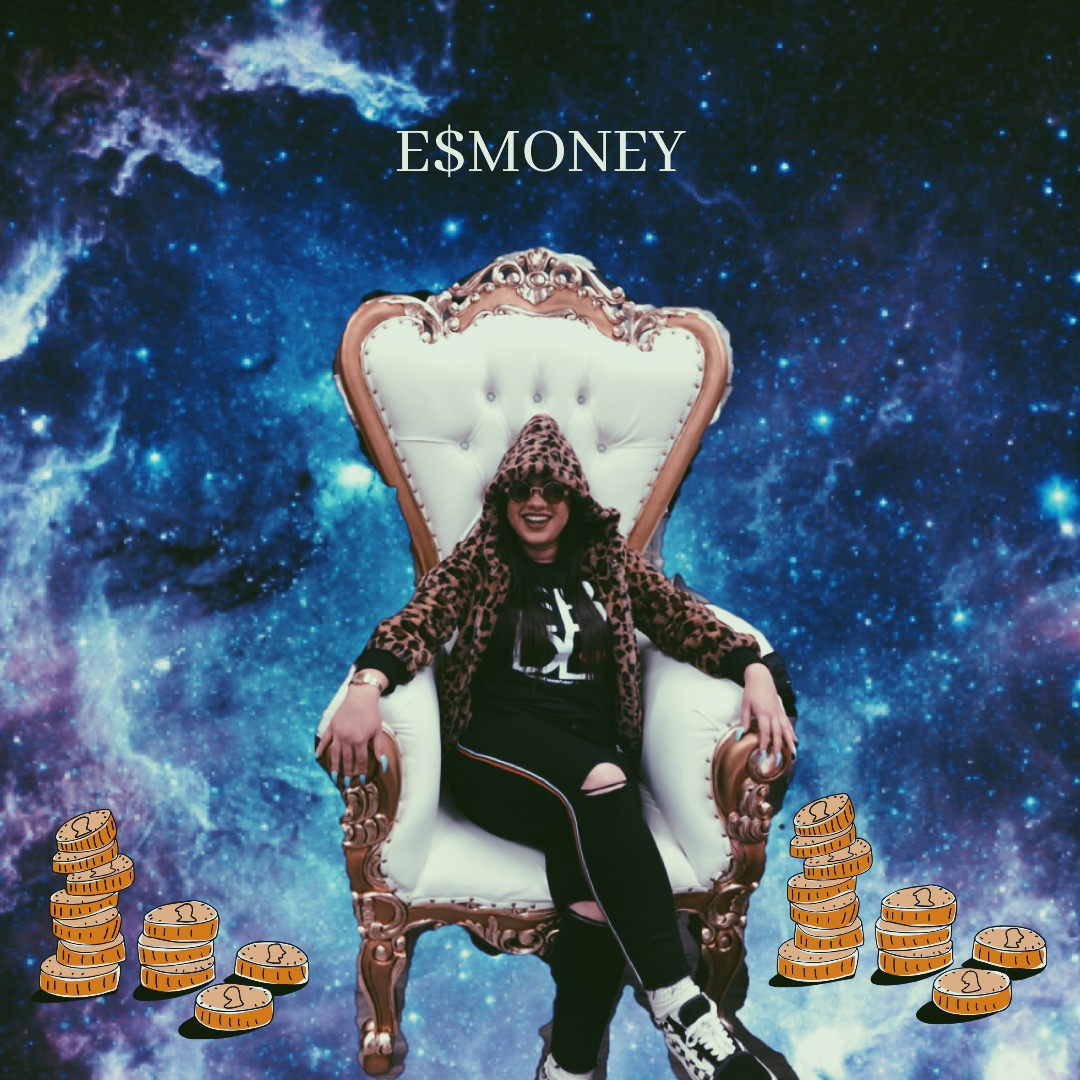