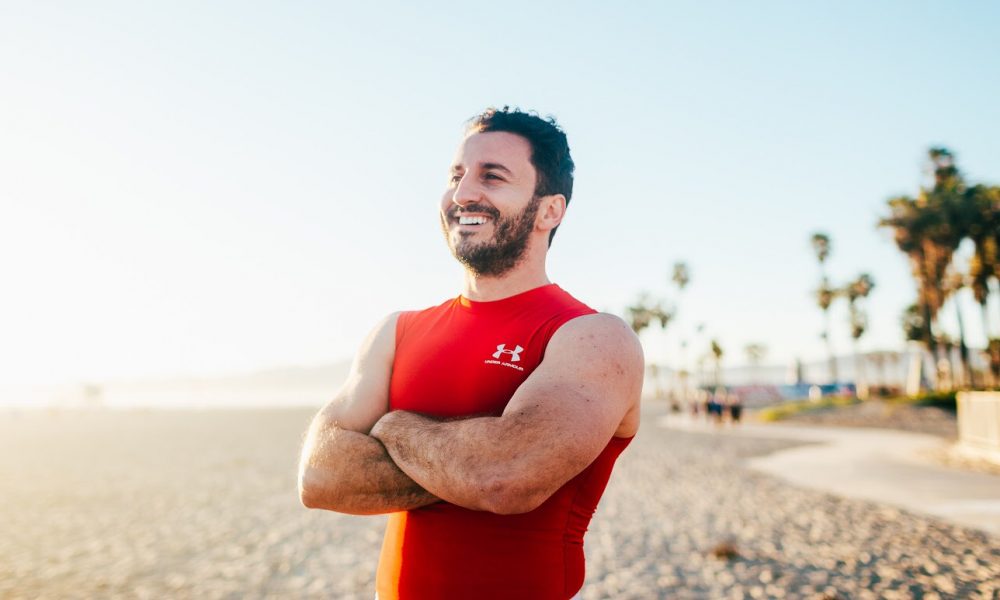 Today we’d like to introduce you to Ervin Musabelliu.

Ervin, let’s start with your story. We’d love to hear how you got started and how the journey has been so far.
My story starts in Albania, as I was born and lived there since I was 9 years old. Then by miracle, my family and I won the American Lottery and managed to move to the U.S. (Arizona) three days before I turned 10 years old. From there on, Arizona became my new home for the majority of my life. Ever since I was little, I had a unique passion for movies as they managed to make me question and explore life in a very deep way. The idea of playing part in a story or telling a story was inspirational to me. So when I was a kid, my dream as most kids who have dreams was to become an actor! However, dreams quickly dissolve when you’re a first generation immigrant as you have to figure out how to survive first.

Thus growing up my priority was school, as that was the pathway introduced to us and continually stressed by my parents for a means of a better life. So I managed to graduate Magna Cum Laude from ASU- Barrett Honor’s College with a Global Business Degree and concentration in Finance. After graduating, I managed to work in the corporate world as well as tap into a few entrepreneurial endeavors. By my early 20’s, I was making close to six figures and had a nice, comfortable corporate job with perks most people would envy. It’s also worth noting that while pursuing my business ventures, I was doing acting on the side occasionally. I did a few short films, a couple of plays but I had no idea what pursuing acting and what the art of acting truly meant.

As time passed, I managed to attain further success and was on route to a comfortable future, financially speaking. But deep down, I knew this was not my path. As a matter of fact, the more success I managed to have the more I thought I was selling my self short by taking the easy way out. So one night in particular, I could not sleep. Something inside me was aching, I was not satisfied, I was yearning for a bigger purpose. The dream of becoming an actor was deeply buried inside of me but not forgotten. So with time, as I began to explore the question “WHY” in my life, the dream begun to resurface, to a point I could no longer ignore it . So I decided it’s time to wake up and turn my dream into a reality, it was time to go “all in” on my destiny. So I put a three year action plan of what I needed to do in order to move to LA and fully pursue acting. Two years later, I reached my goals and I moved to LA in January 2018 to start my journey as an actor. This is “The Journey from Good2Great, The Live Process!”-a documentary I have been working on for the last 5 years that I will soon be posting online.

We’re always bombarded by how great it is to pursue your passion, etc – but we’ve spoken with enough people to know that it’s not always easy. Overall, would you say things have been easy for you?
Well as a first-generation immigrant, nothing is ever smooth. Everything that I have in my life I had to fight for and more times then most, I had to learn things the hard way since resources were always limited. This is no different. As a matter of fact, this journey has been one of the most difficult, challenging yet growing experiences in my life. To a point where my new level of comfort is being uncomfortable. I moved out here and didn’t know anyone nor did I have any support or connections. All I had was a very strong vision followed by an extreme work ethic and deep passion for the craft. However, struggles are part of the journey and you learn to live with them and when you’re really growing, you start to crave them. The biggest struggle for me out here though besides the deep subjective complexity of the craft of Acting is the financial aspect. If you don’t have savings, the road is extremely rough. Especially with LA being top 10 on the scale of highest cost of living places in the US. Also the industry itself is full of talkers. Everyone has the “next big screenplay”  idea and everyone claims to be an actor, yet there’s very few people actually putting in the work that is required to be an actor. So as far as collaboration is concerned, it’s tough to find talented, hard working people that will actually follow through on plans they make. And quite honestly, I don’t blame most of them, they are tackling many obstacles internally and externally that comes with this crazy idea of wanting to become an actor in one of the toughest show-biz cities in the world, LA.

So, as you know, we’re impressed with Good2Great Productions – tell our readers more, for example what you’re most proud of as a company and what sets you apart from others.
Well I managed to move here with savings, so I was able to go “all in” on acting. Thus, that allowed me to quickly study the landscape and act accordingly. That is why I decided to create my own production company; Good2Great Productions. My whole goal with the company is to create quality projects with passionate people at the lowest cost possible. With that said, I’m proud to say we just finished our very first project, The Dark Web which we plan to wrap up in the next couple of months or so. A story about a desperate father whose son happens to have a severe heart condition and as a last means of hope, he turns to the Dark Web for answers. Additionally, I already have a few projects planned after this and I am excited to continue be learning and growing in this ever-changing industry.

I believe what sets me apart from other companies is that I have over a decade of business experience and a strong sense of awareness and keen understanding on the craft of acting. You don’t need much money to make good projects, you just need to gather the right people. Also, I will not work any project that I am not 100% passionate about because that would be just wasting time, and time is your most valuable commodity. Also when you have the right people on the right project, that’s where magic happens in my opinion!

So, what’s next? Any big plans?
There’s an old wise saying that says “Man Plans, and God Laughs.” Thus despite our most careful planning, the road of life is unpredictable. So with that said, I plan on working hard to build the production company and more importantly, stay true to the motto of making quality projects with passionate people. Hopefully, the first few projects go well so we can gather some financial support and continue to do more projects.

The next project I am working on though without getting into too much details since it’s so early in the process is a project that will depict a fictional story but with a historical context in mind of Alexander the Great. I am both nervous and excited to tackle on such a profound character especially since Alexander’s background is so close to home (Albania). So we will see what unfolds in the future, but so far I am beyond grateful for everything in my life and I am excited to continue my journey as an actor and filmmaker! 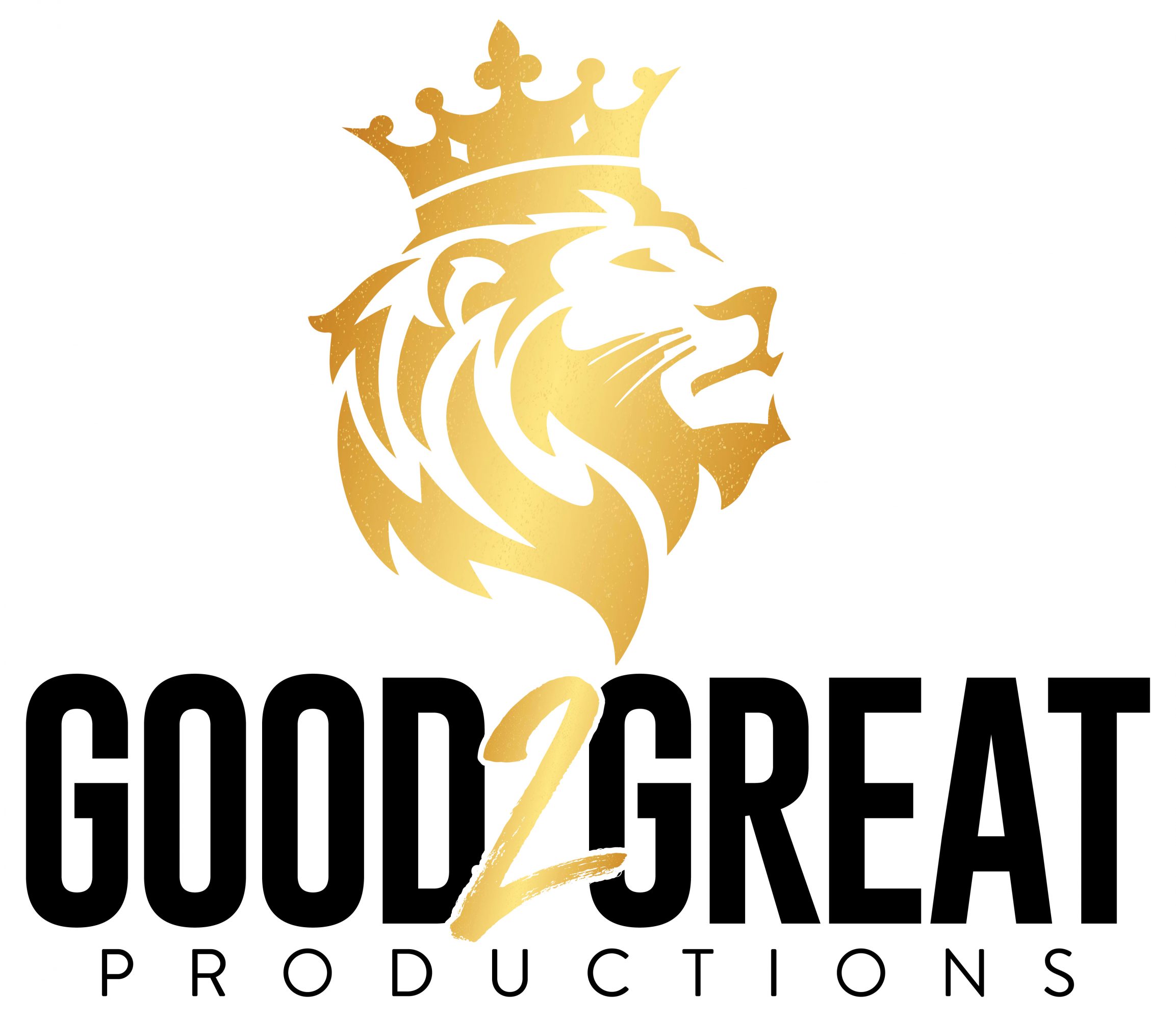 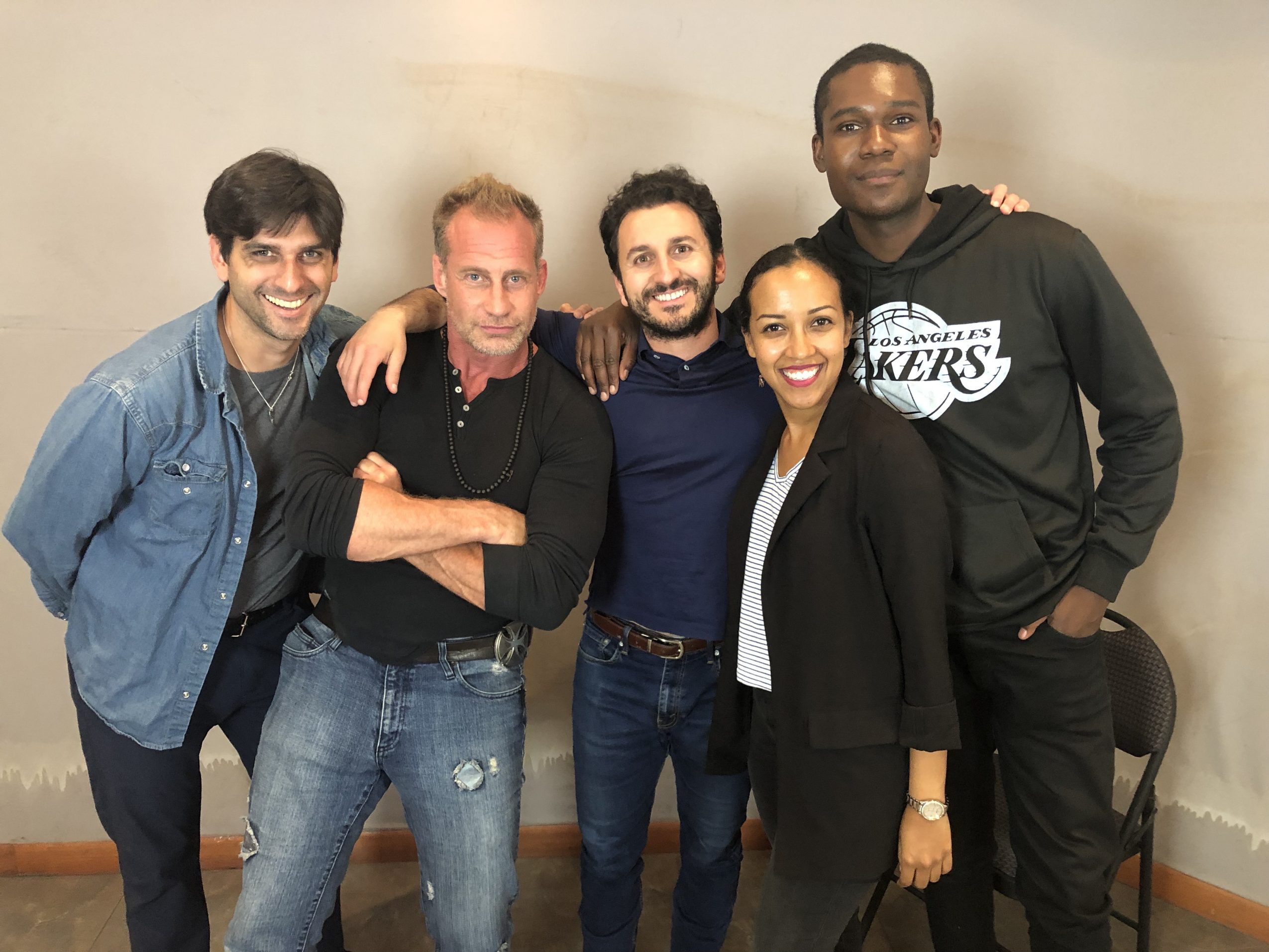 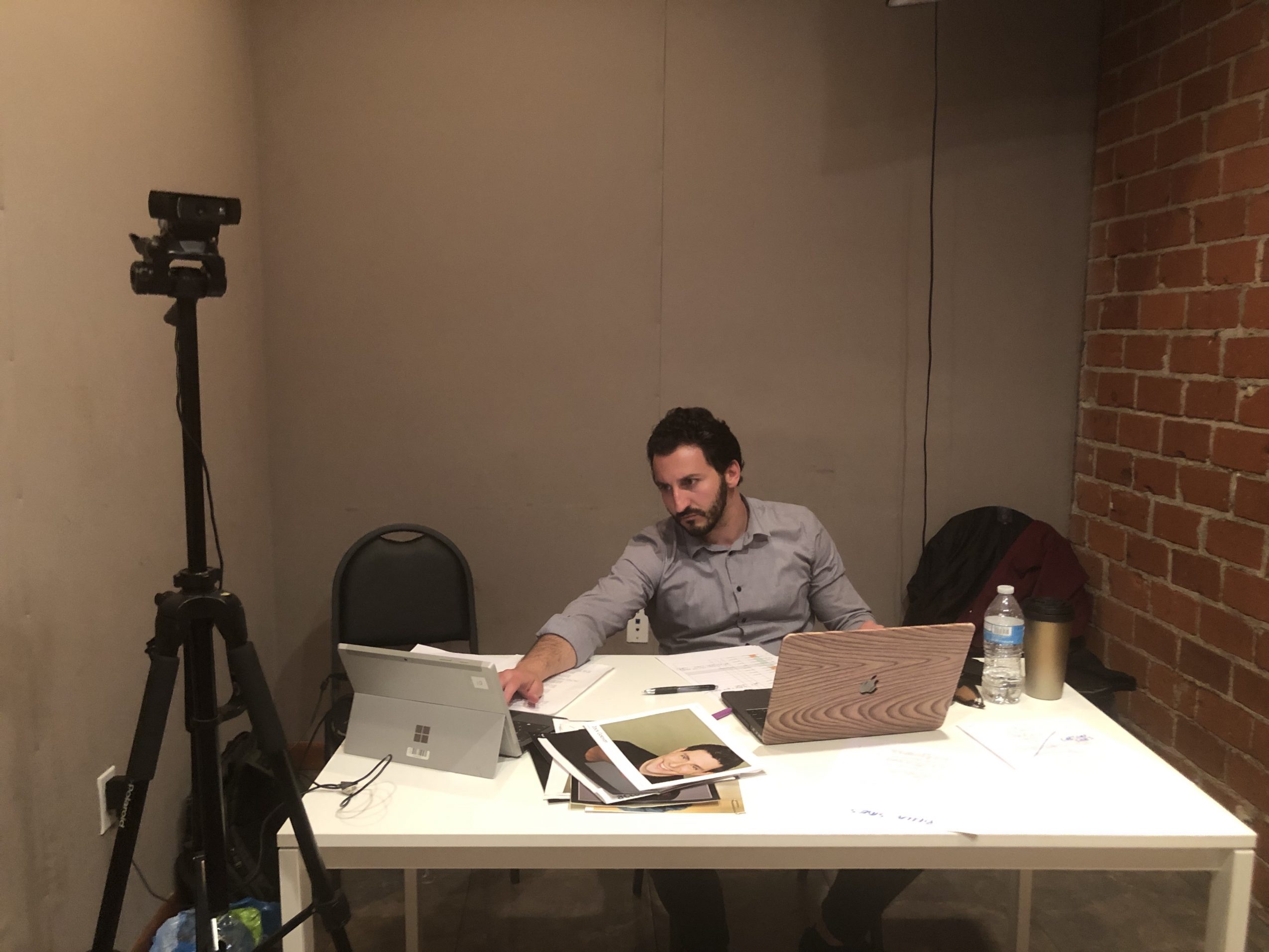 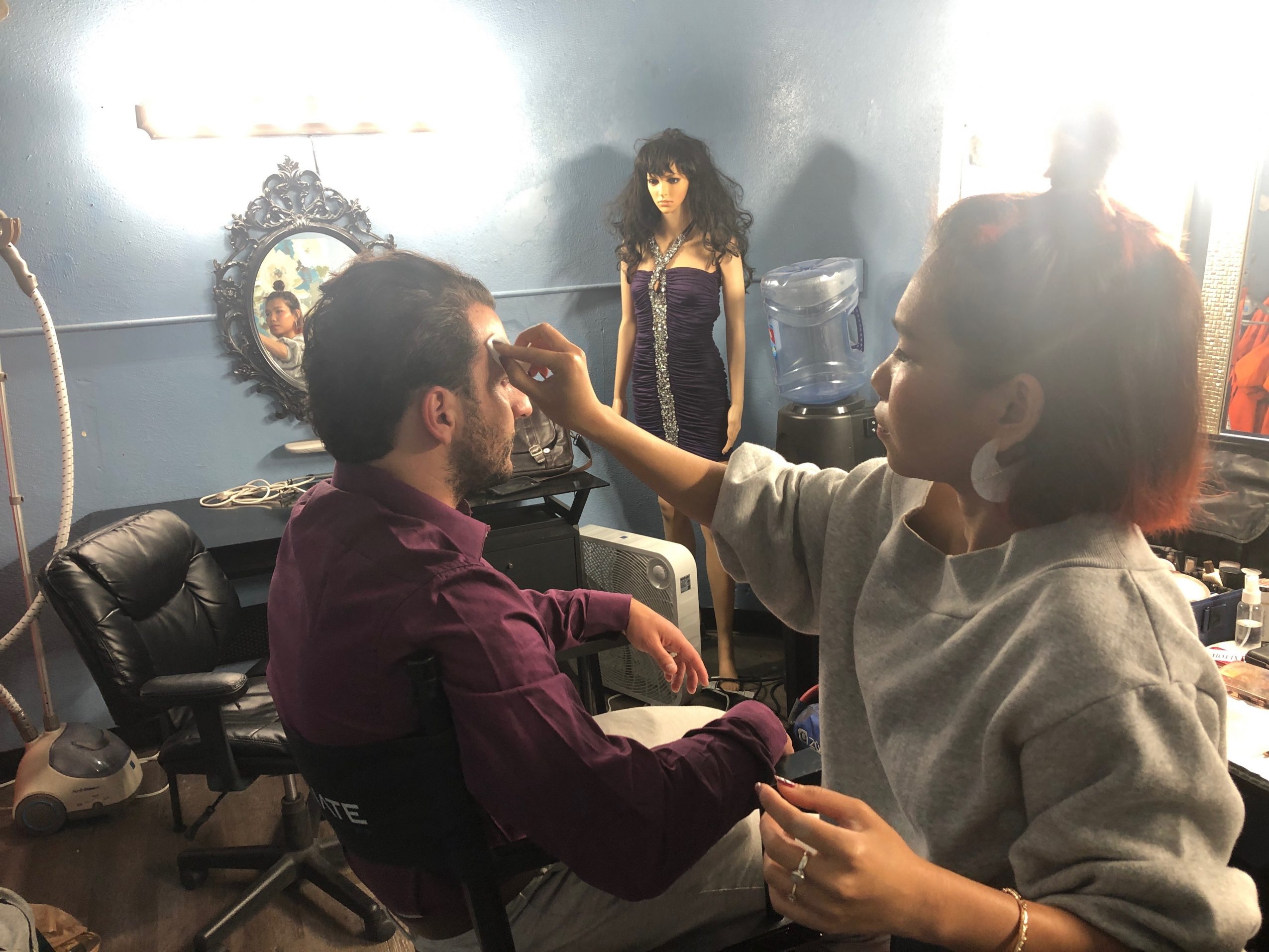 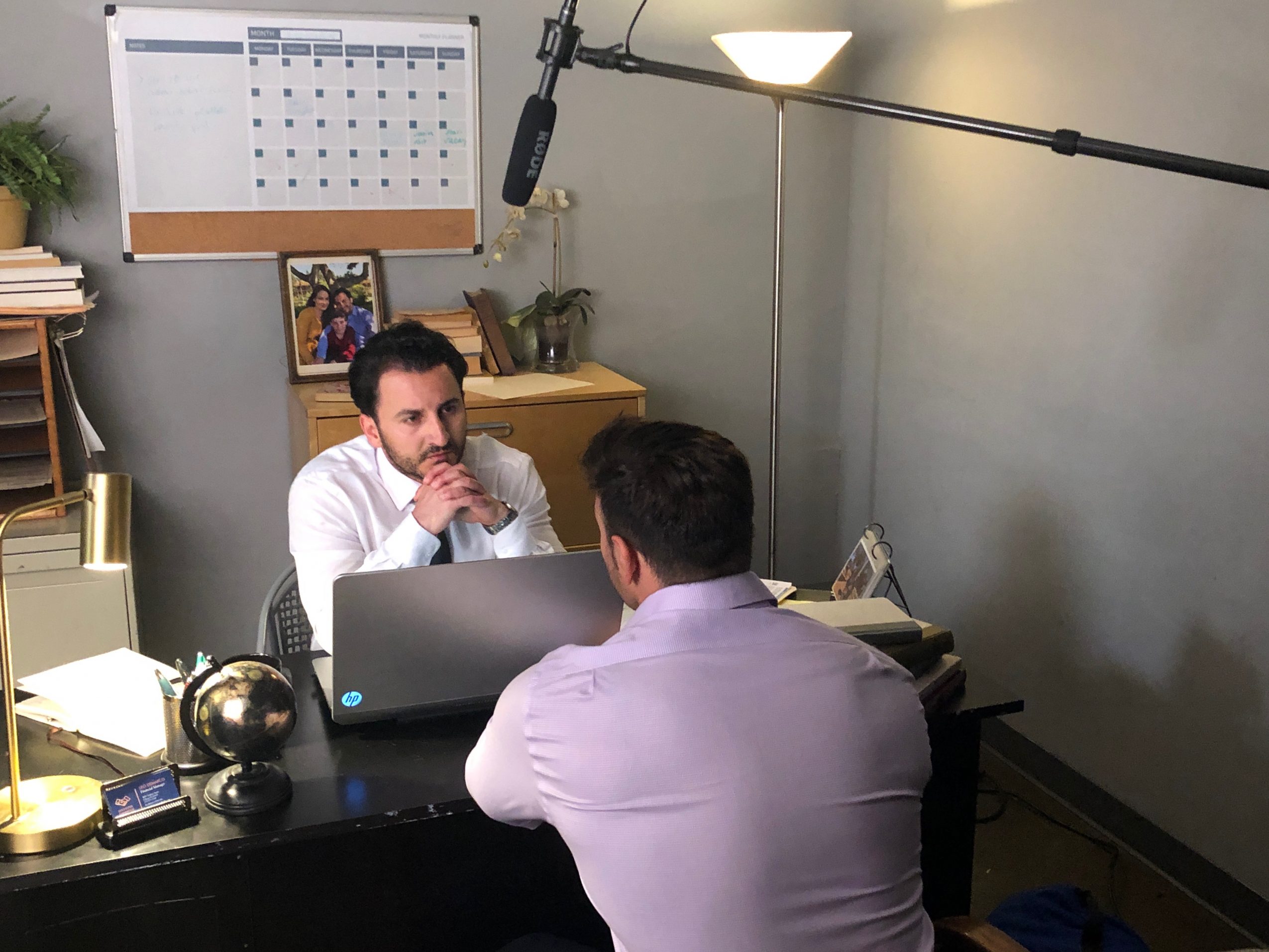 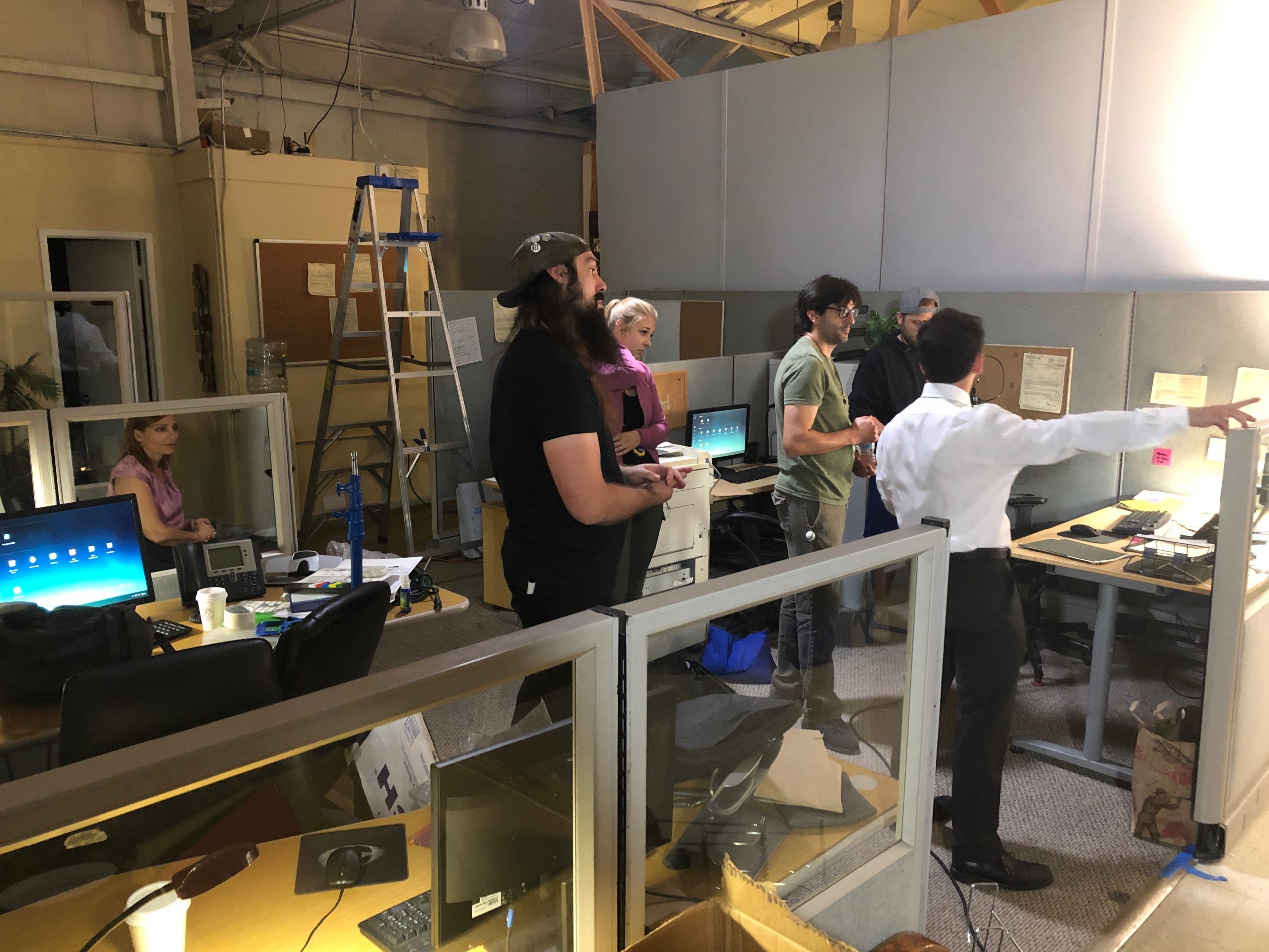 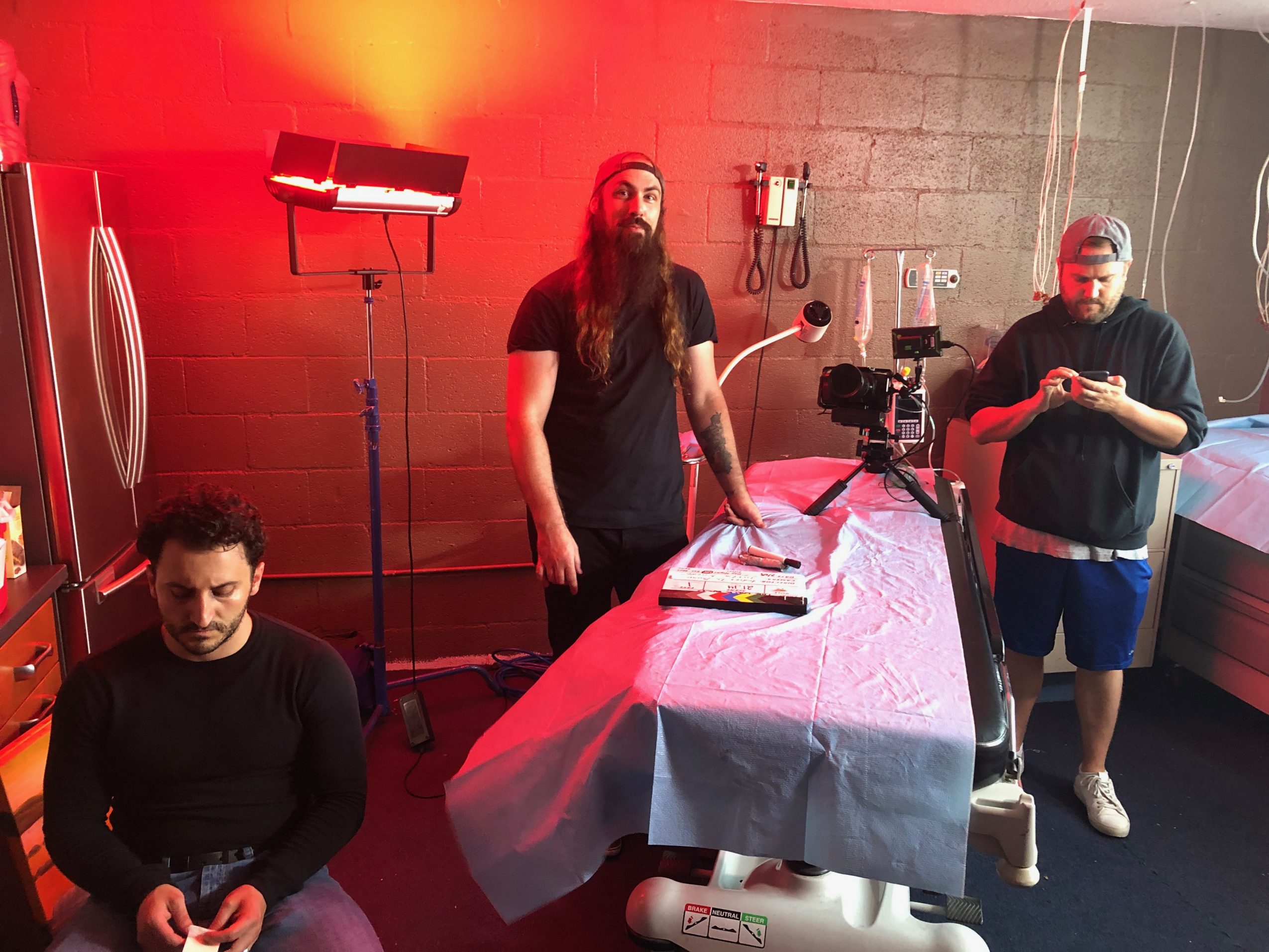 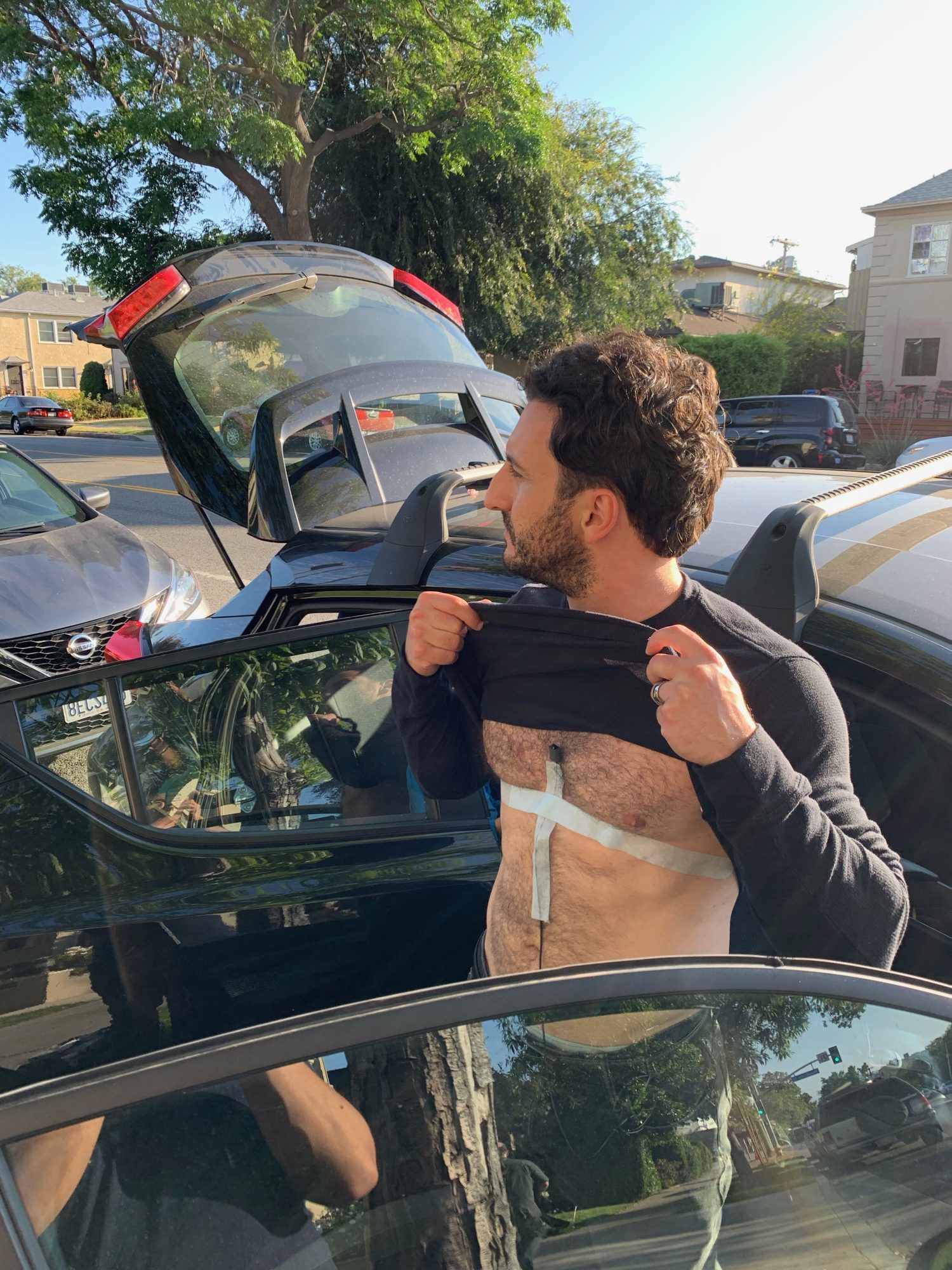