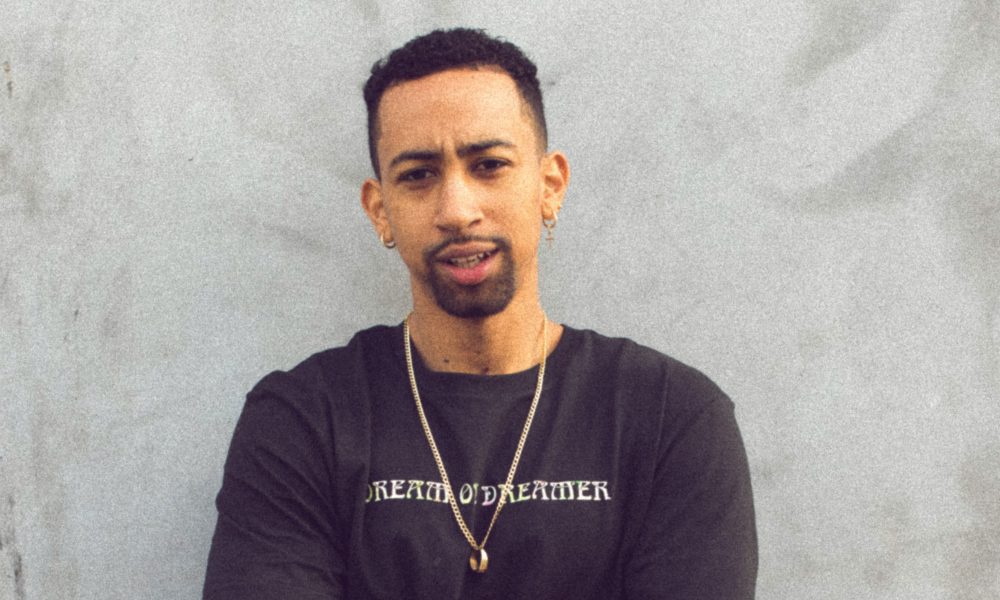 Today we’d like to introduce you to Errol Bangz.

Errol, please share your story with us. How did you get to where you are today?
My journey dates back as far back as I can remember, I grew up listening to multiple genres of music and sung in a church choir so I would definitely say that played a big role in developing my ear for music. I didn’t pick up an instrument until I was 12 which was the violin but didn’t stick with it because I thought it was for squares at that time. I mean come on, I’m from South Central, nobody was playing violin in the hood. During that time, I had developed an obnoxious habit of banging on tables, walls and doors with pens to make beats which my peers would sometimes rap to. It didn’t stop there though, I needed more, I had way too many ideas in my head that a table and a pair of pens couldn’t bring to fruition. So I got my hands on some software when I was 13 & began to teach myself how to make beats which later led me to sell a few beats throughout high school.

At age 20, I began to take music even more serious launching a beat store and producing for local artist but it was frustrating, my sound was unique, it seemed like no one knew how to jump on my production. So I began to conform, I started behaving out of my character and producing music that wasn’t true to myself or my sound. In 2017, I took one step back to get two steps ahead, I did a lot of self-reflecting and decided that I would get out of my own way & create whatever my heartfelt which just so happened to be Electronic/House Music. In the process, I expanded my knowledge on the genres origins & discovered that all of its pioneers looked just like me, they were black! I couldn’t believe it! It ignited a fire in me, I became even more inspired. Since then, I’ve taught myself to DJ & have been releasing music consecutively along with releasing my first EP titled “Who’s House?” back in February 2020.

Has it been a smooth road?
Not at all, it’s definitely been quite a journey. Growing up in South Central L.A, I faced a lot of peer pressure and I’ve lost a lot of friends to senseless violence so I had always been stuck in the middle like you either do something different & be a positive example or become a product of your environment/statistic.

Please tell us about Knee Deep 323.
Knee Deep 323 is my production company where produce & remix music for myself & others but most importantly it’s a movement. 323 is the area code where I grew up & “Knee Deep” signifies that I am going deep in every hood across the world with my message and mission which consist of unity, love, diversity & freedom of expression.

Is our city a good place to do what you do?
Absolutely, I would definitely recommend someone starting out here. This is one of many places that would benefit from a business trying reshape & uplift people from the inner city. 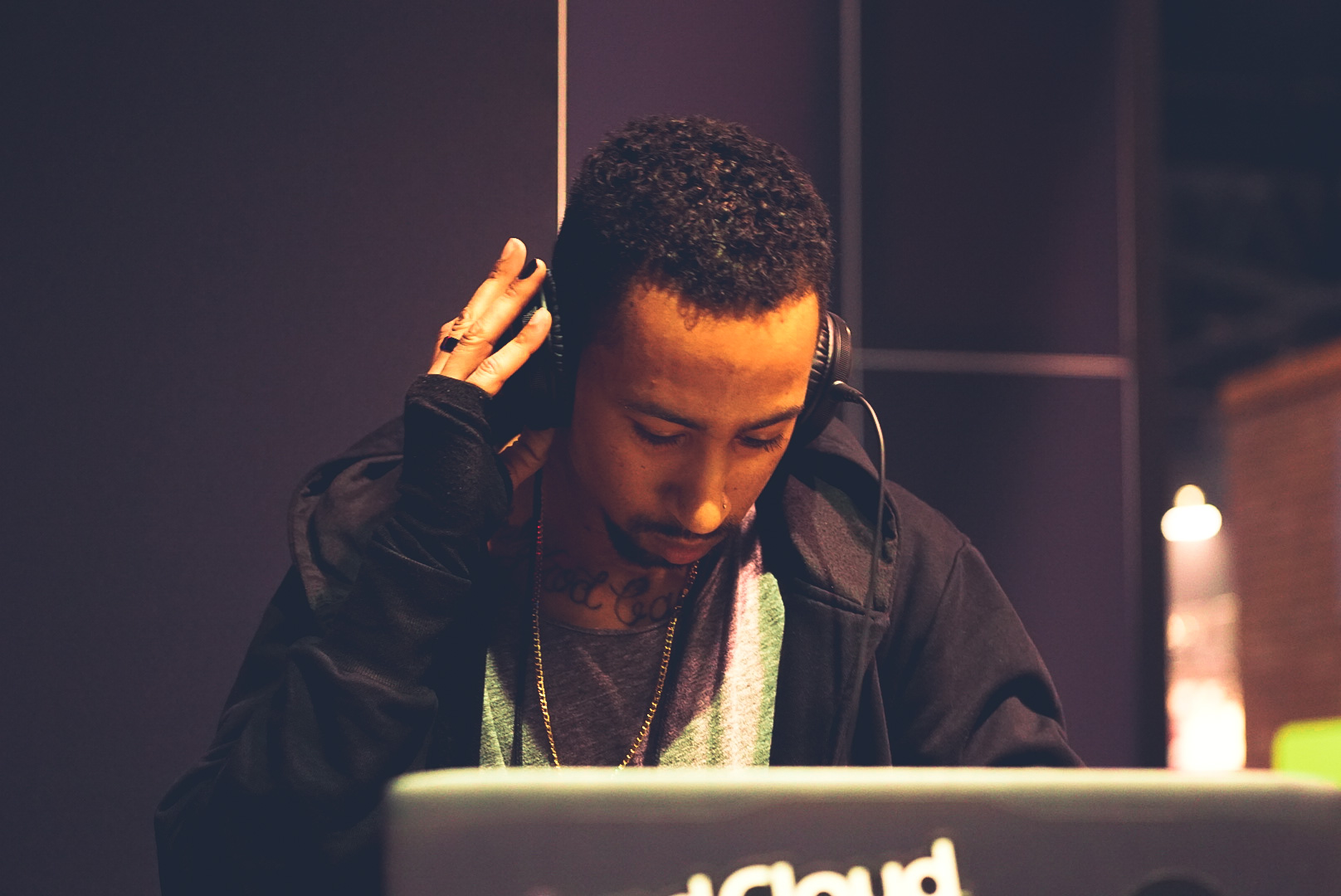 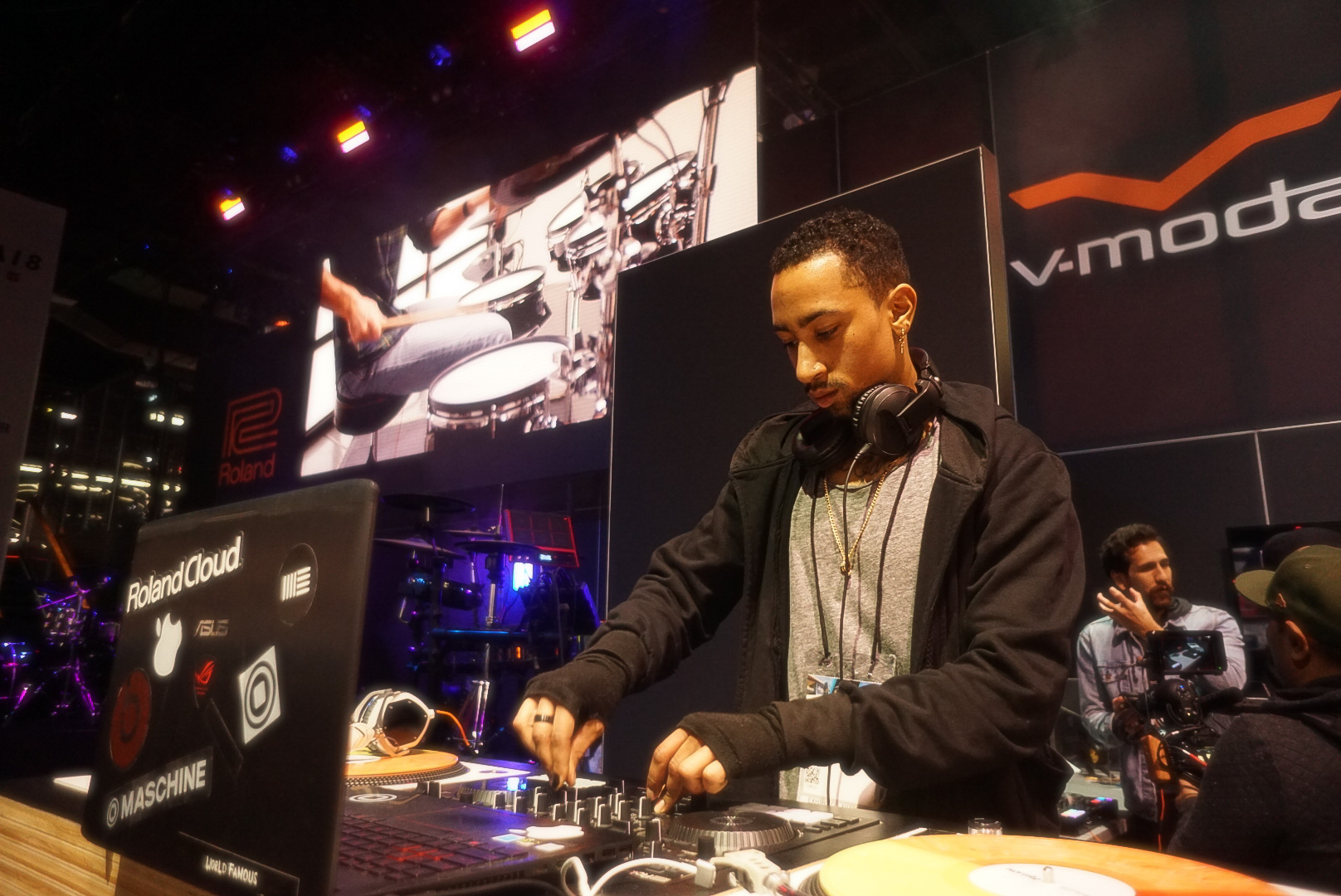 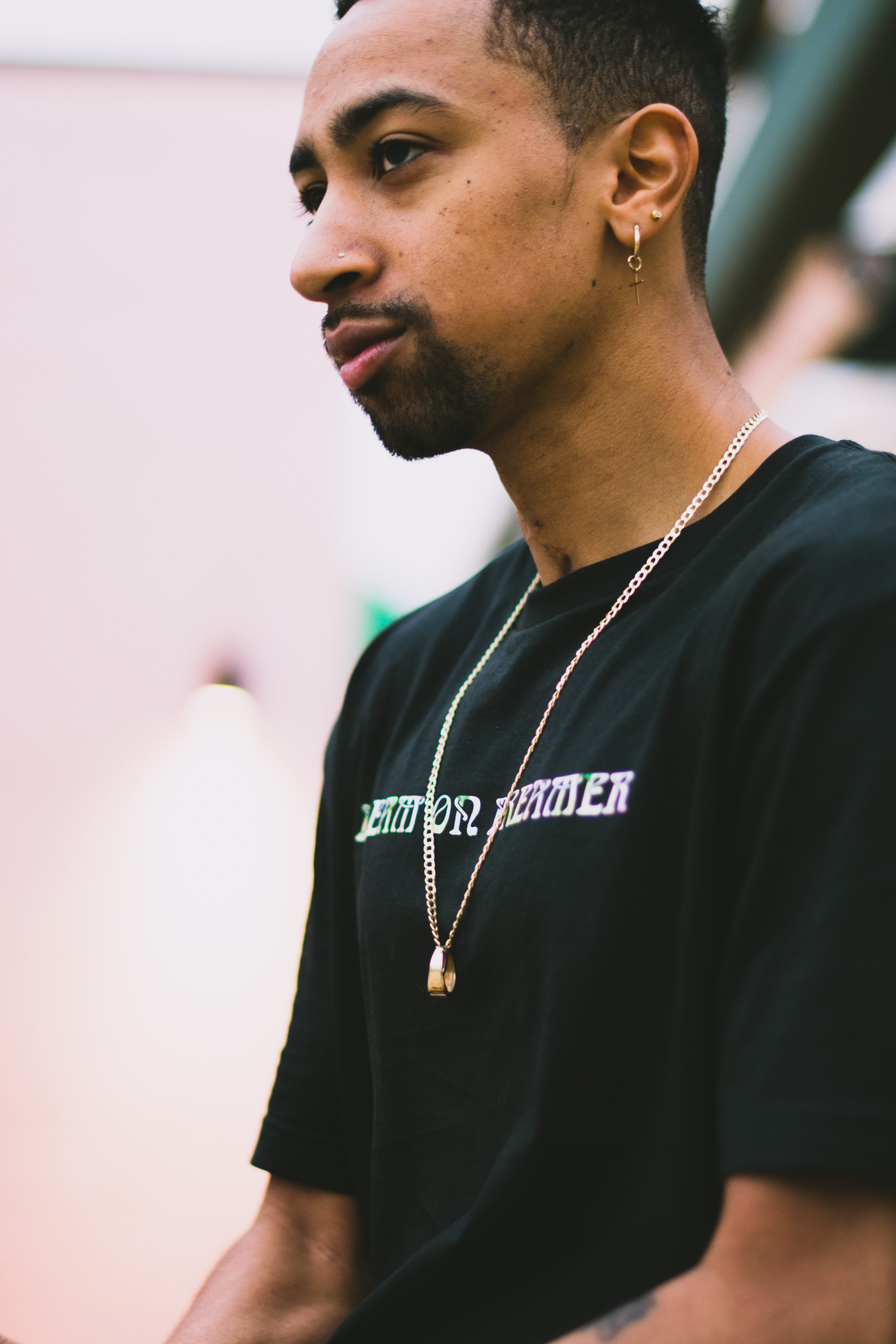 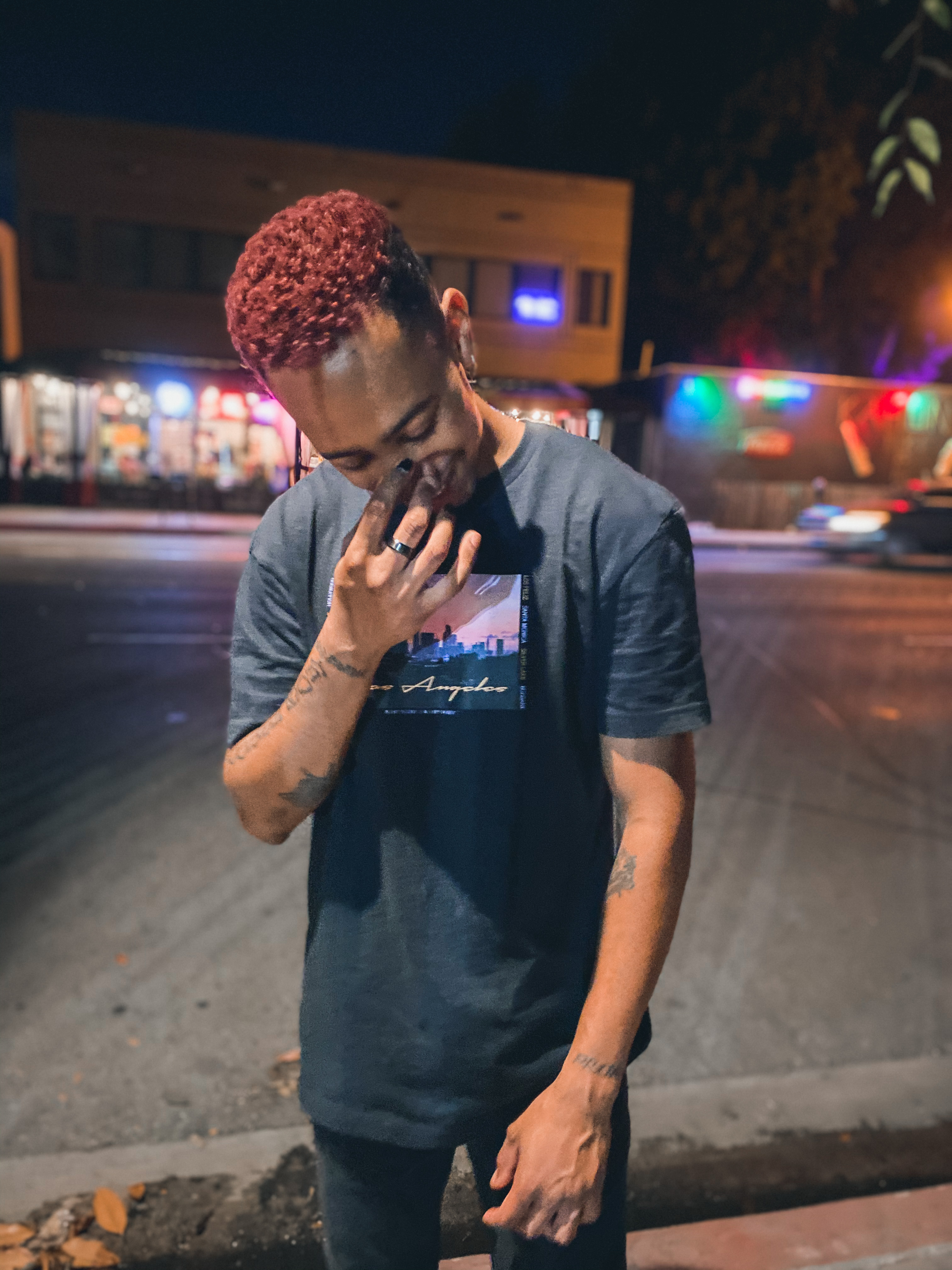 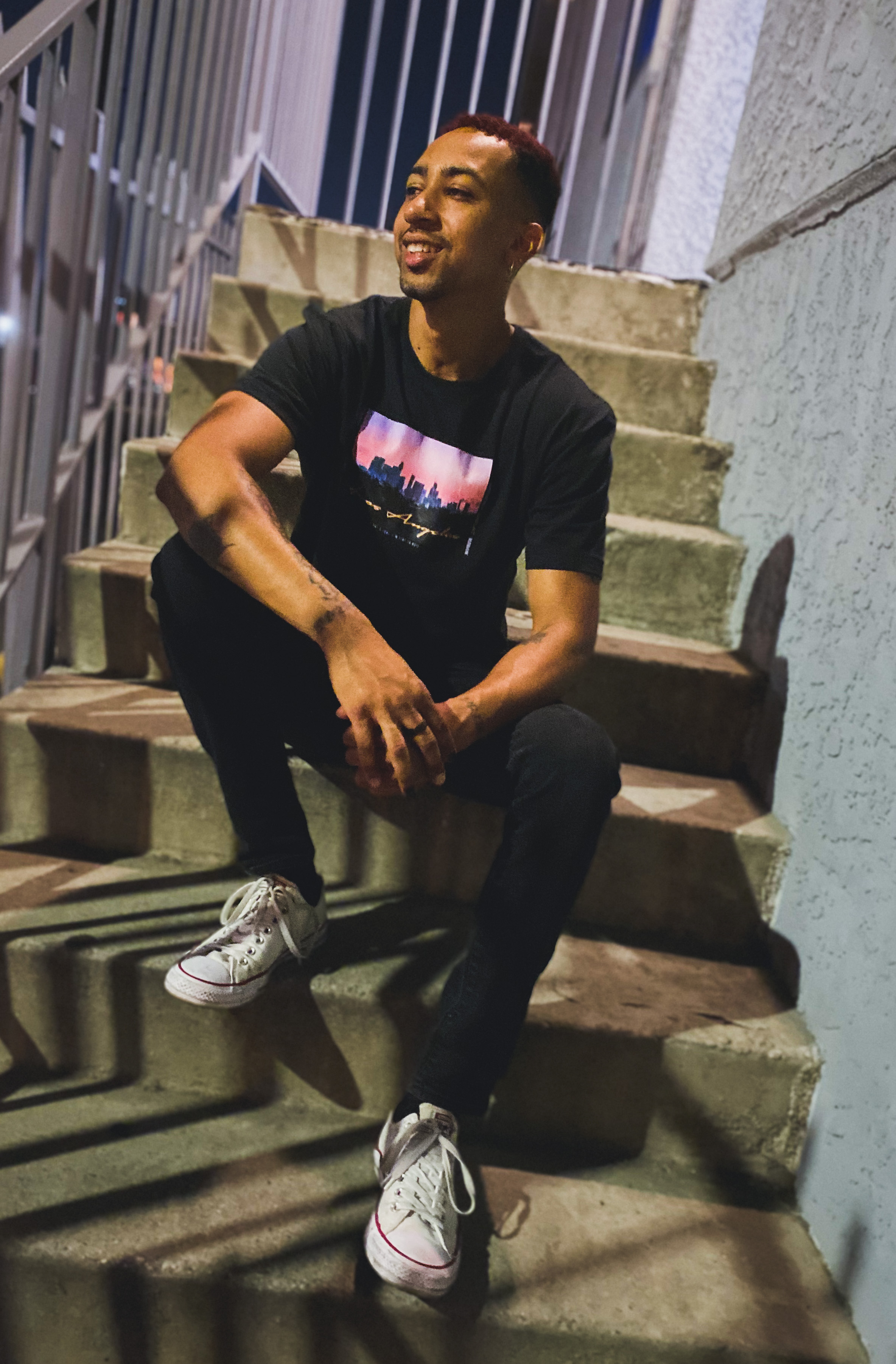