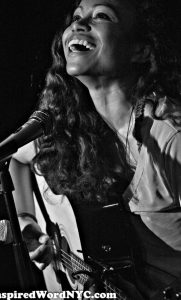 Today we’d like to introduce you to Erin Sunisa.

Erin, please share your story with us. How did you get to where you are today?
I’m an actress and singer-songwriter born in Bangkok, Thailand and moved to the US and was raised in Wisconsin. All my life, I was inspired by musical theatre and music, frequently doing little living room concerts for my family and performing in local musicals. I wasn’t the only half thai/half black person in a small town in Wausau. I always felt always on the outside and music and theatre as a way for me to escape from home drama and feel accepted for who I was.

I decided to study acting and music a few towns away, in Green Bay, for my college career but never felt truly in; I always felt like something else was out there for me. So, I decided to write and produce my first album; with what little money I had, I bought a cheap microphone, I wrote furiously and released my album and self-booked as many shows as I could. It was therapeutic; I felt like I could fully express myself with my songs while doing my musicals and acting (at the time I was in Avenue Q, a musical). After college, I stayed in Green Bay, mostly out of fear of leaving the comfort of a base I created and scared I would fail anywhere else. It wasn’t until the voice inside told me to go that I decided to fully invest in my acting and music career.

I hopped between Chicago, New York, And LA to work on acting projects. Most of them didn’t pay well, in fact, one indie show I worked on didn’t pay for lodging and I slept in Grand Central Station! But I was acting, and I was performing, and I was doing what I always wanted to do. I finally had the courage to pack up and move rocks LA, with my two cats and $300 dollars in my pocket, and since then, my manifestations have been coming true! My journey has come with a lot of struggle, a lot of rejection, and many obstacles. However, I learned that you really need to have a strong sense of self, self-love, and motivation to work towards your dreams. Dreams are just goals and goals are just daily tasks done repetitively; keep working hard and never let anyone or anything stand in your way.

We’re always bombarded by how great it is to pursue your passion, etc – but we’ve spoken with enough people to know that it’s not always easy. Overall, would you say things have been easy for you?
Moving from the Midwest to LA came with a lot of financial struggle; obviously, the cost of living is expensive, but the more I got to know LA, the more I began to market myself and really put myself out there to be seen. I also have dealt with not looking “the type”; I was either too athletic looking, too small, not small enough, etc. It is more in your face than in Chicago and it took me a while to adjust to the new behavior.

We’d love to hear more about your work and what you are currently focused on. What else should we know?
I’m an actress and singer-songwriter, acting in different projects and besides writing and producing my own material, I write and sell my songs to other up and coming artists. As much as a love acting and performing, I love uplifting others in through songwriting. This career is already cutthroat, with very little support for each other; I want to be able to support artists who are working hard and writing them great songs that fit their vibe!

So, what’s next? Any big plans?
I have a lot of exciting acting projects, specifically film and stories with meaning; when I first came here, I didn’t know many people and went to every audition and showcase as much as possible. This has helped me establish a base of people who know me and can reach out to me. In songwriting, I’m focusing more on writing pop songs and songs producing. 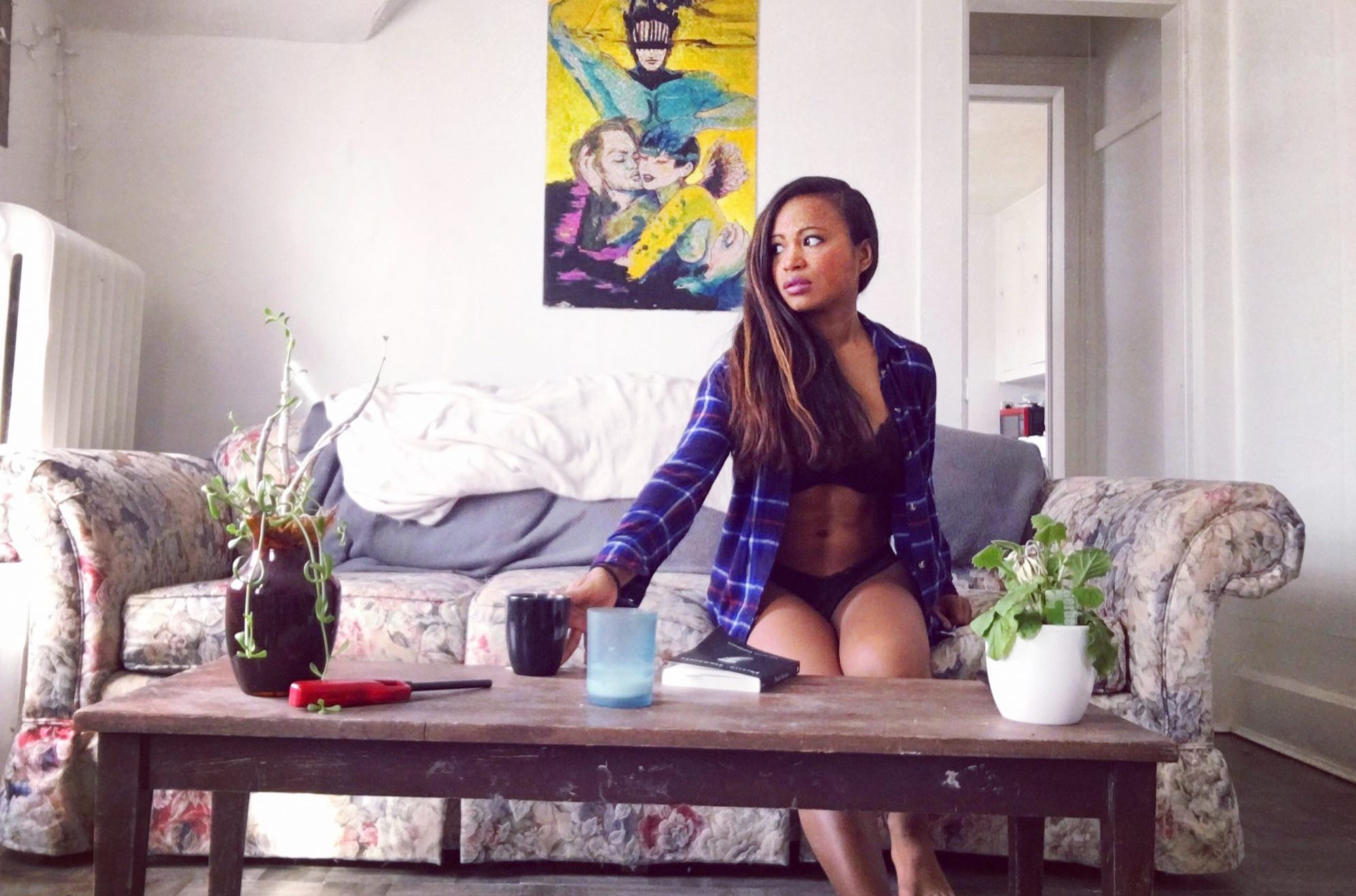 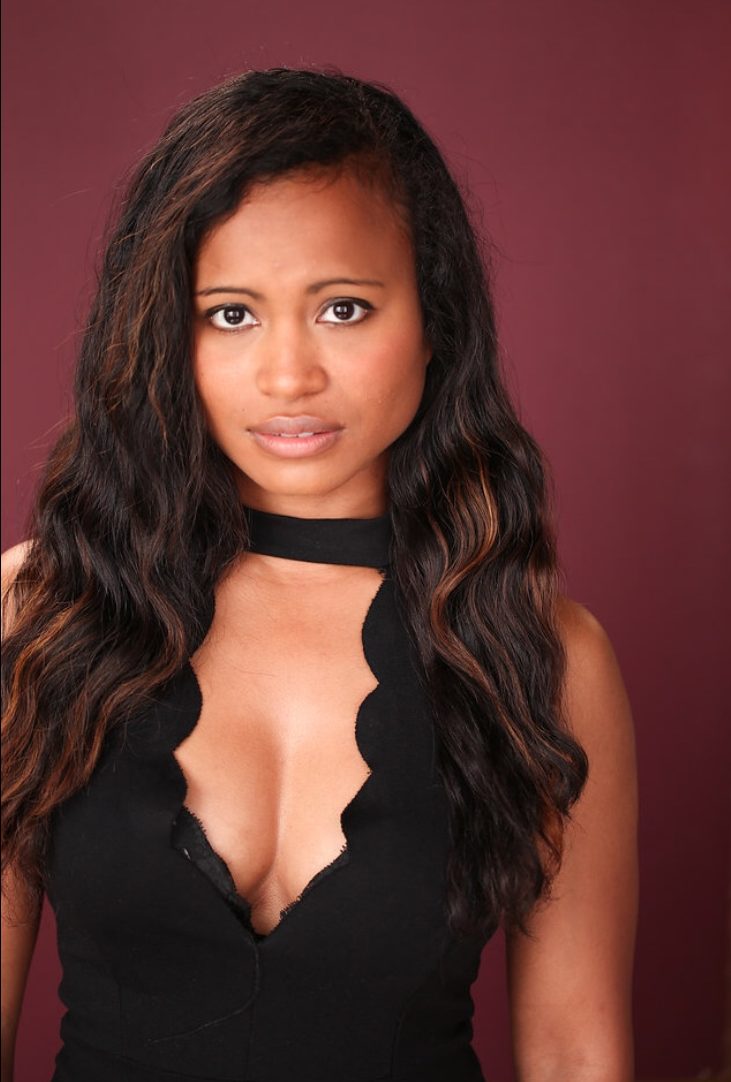 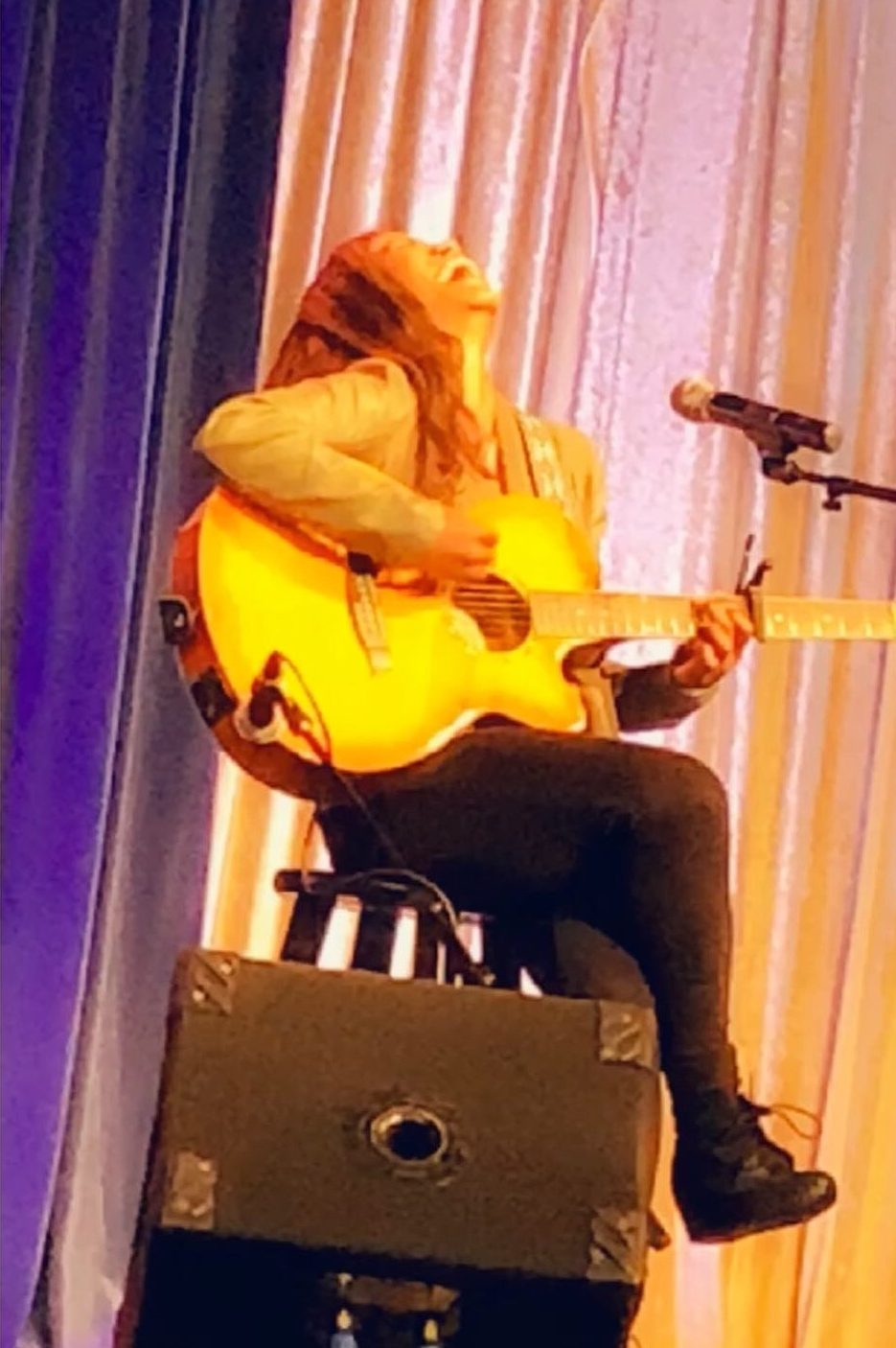 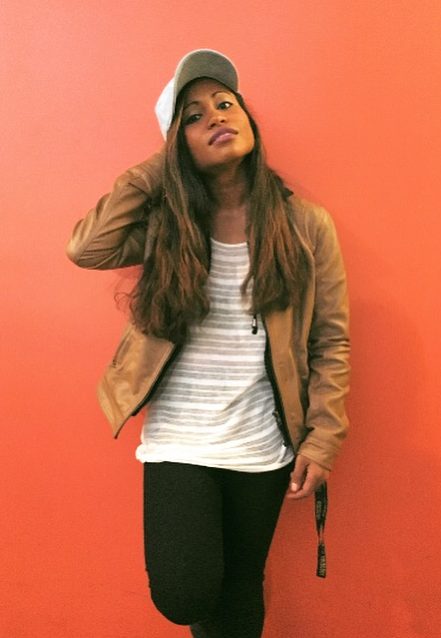 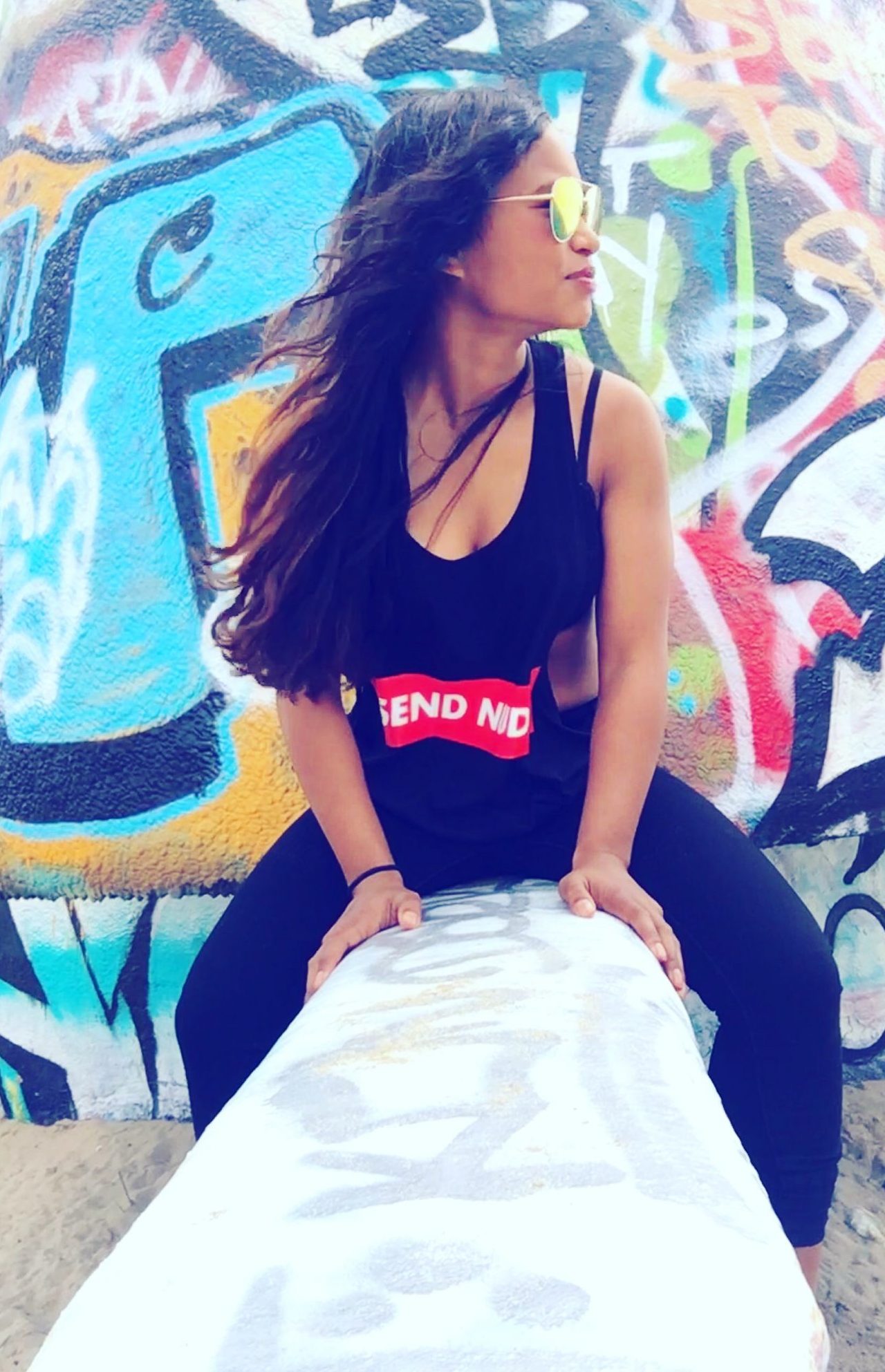 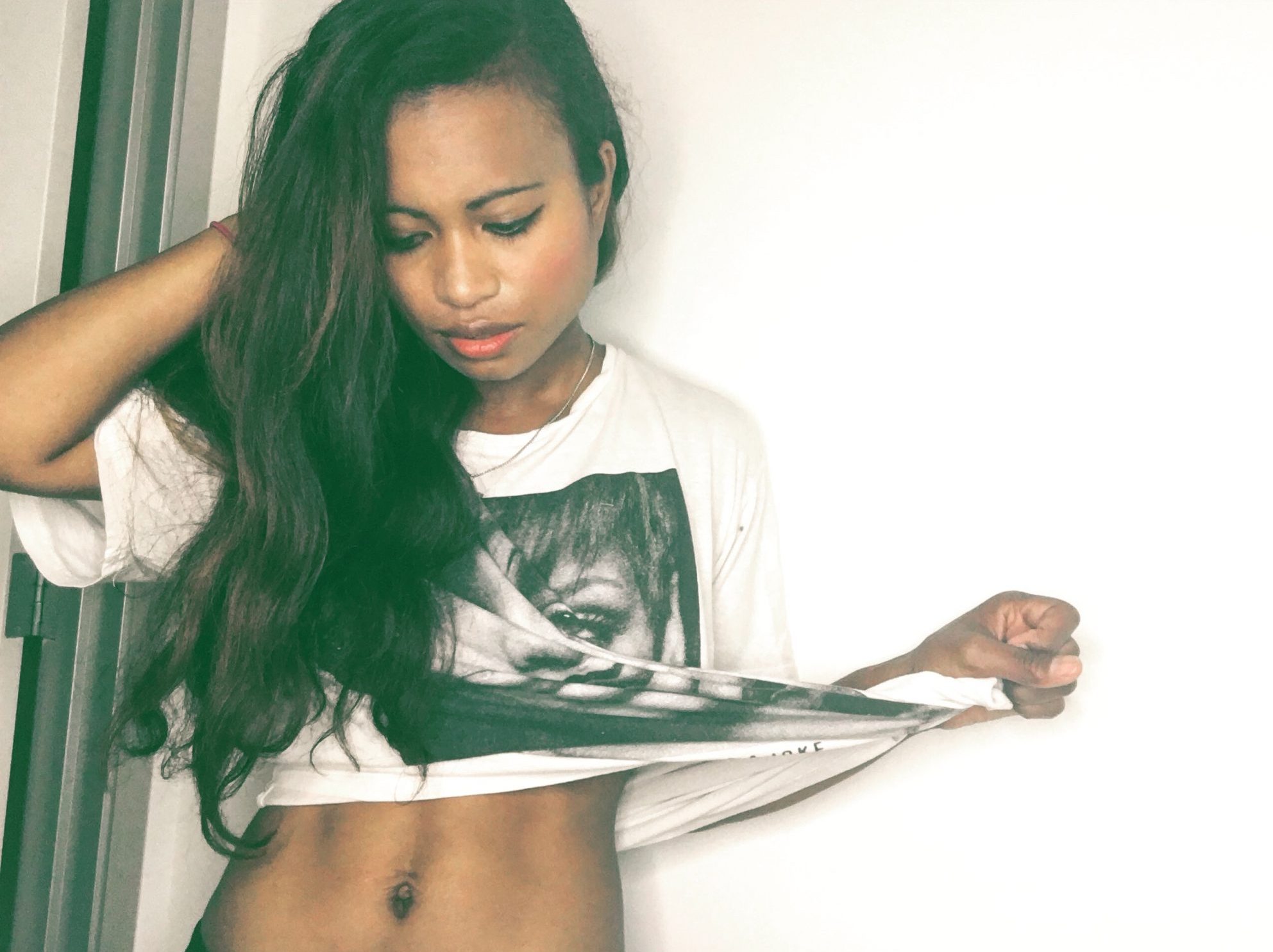 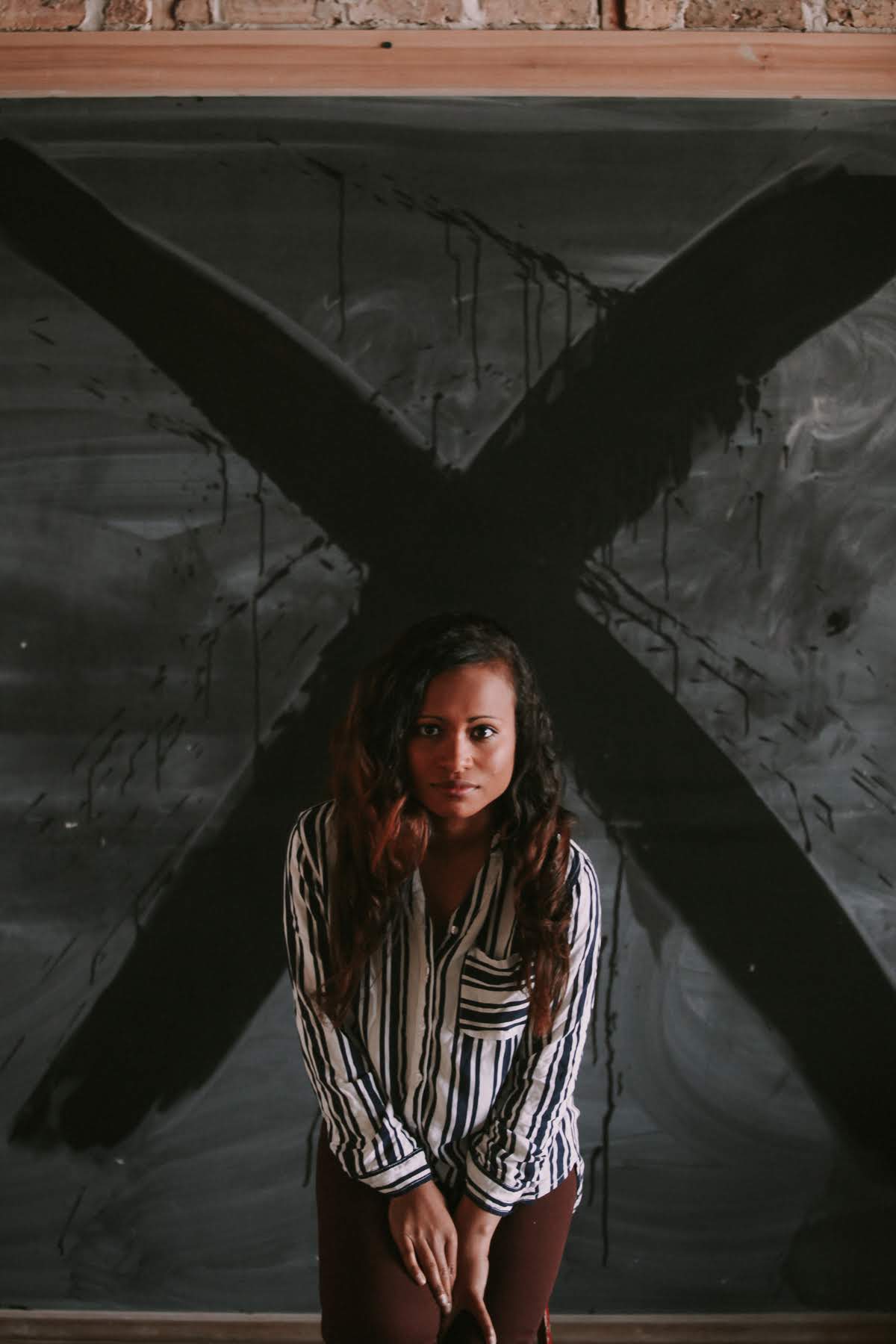 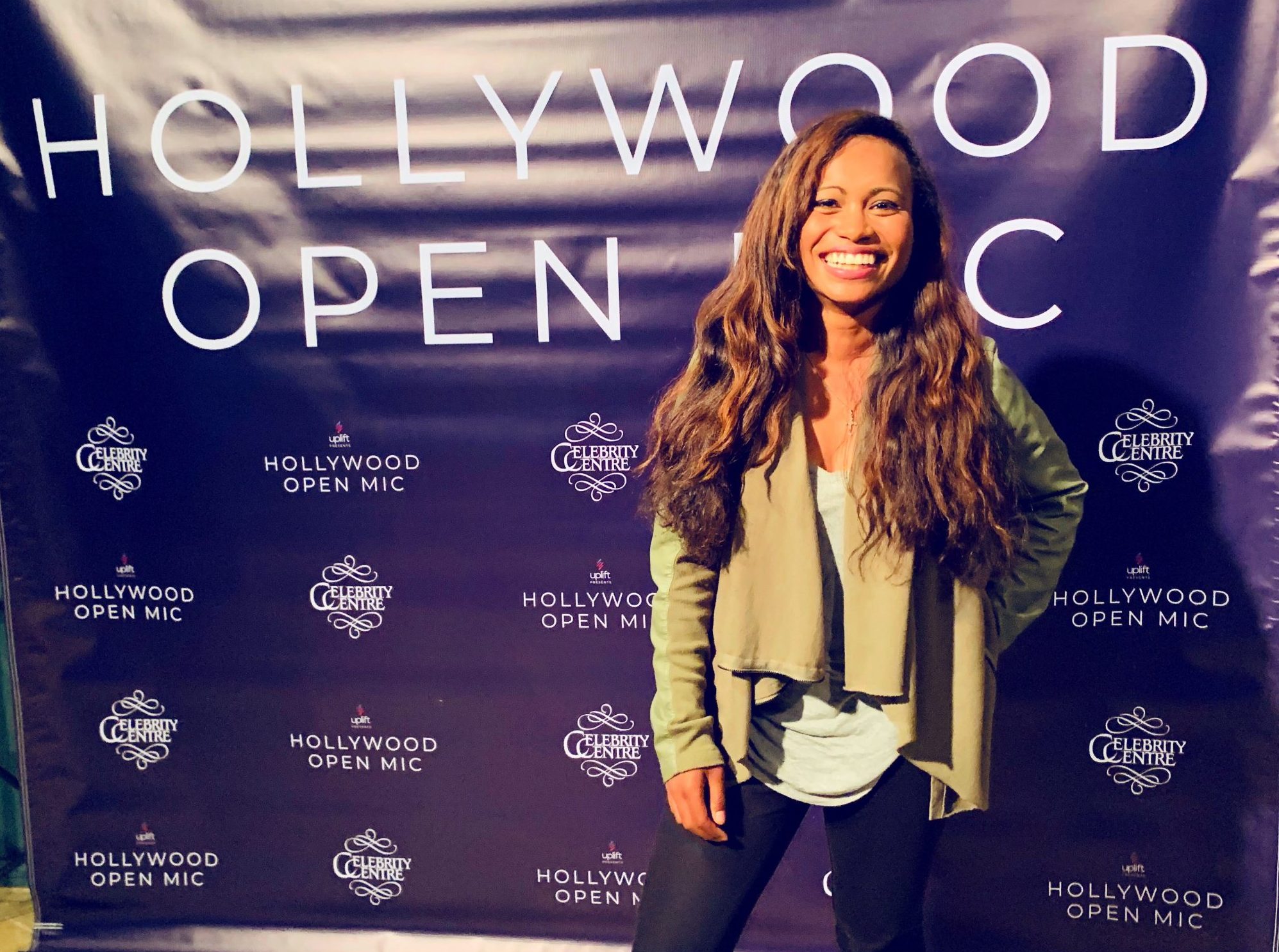 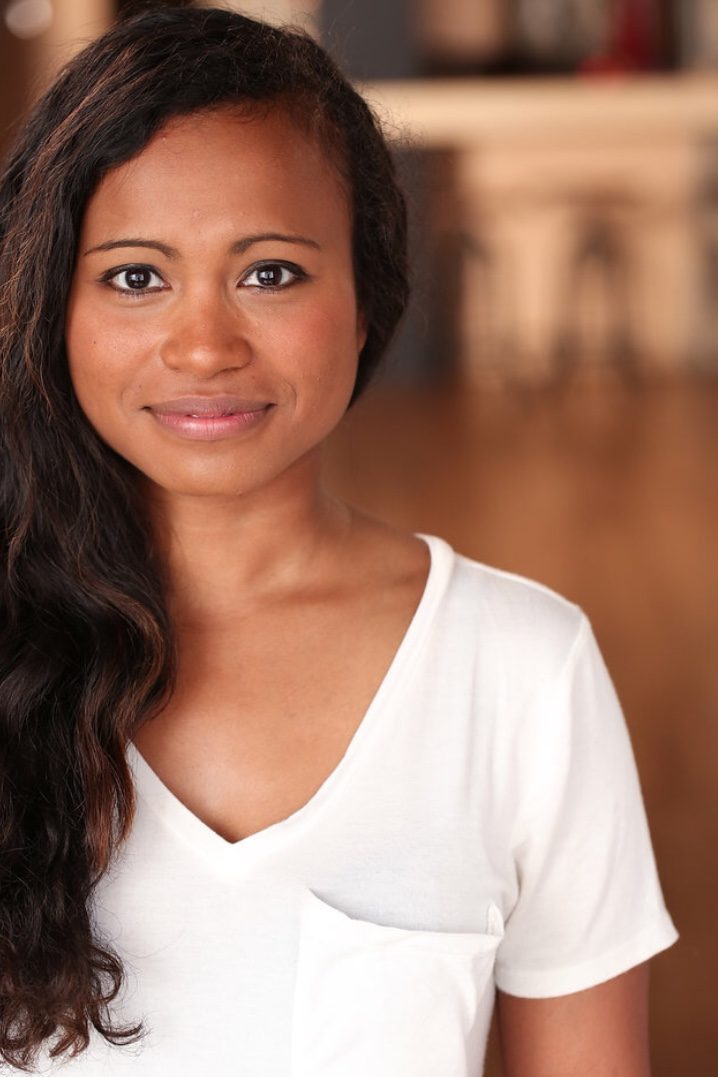