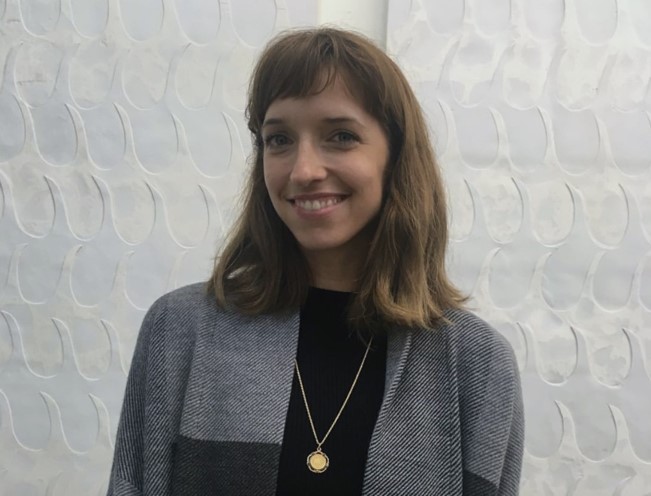 Today we’d like to introduce you to Erin Morrison.

Thanks for sharing your story with us Erin. So, let’s start at the beginning and we can move on from there.
It’s hard to say where the impulse to make art came from, but I’ve always been interested in taking things apart and putting them back together. When I was very young I remember tinkering with my dad’s Lazyboy which led to some stern discussions. My parents later enrolled me in a few art classes at the Arkansas Art Center and the closest Hobby Lobby, from there I guess I caught the bug. While finishing my undergrad at Memphis College of Art I went to San Francisco on a tuition exchange program to study at CCA. I think San Francisco helped me figure out how to brave a big city because I moved to New York shortly after graduation. My ex lost focus after a year there and we chose to move to Seattle, where I lived and worked for four years before a divorce at 26 and much needed life-change. I applied to UCLA’s three year MFA program and was accepted in 2011, and I have lived in LA ever since.

Great, so let’s dig a little deeper into the story – has it been an easy path overall and if not, what were the challenges you’ve had to overcome?
The road is bumpy at best. I would say that there have been big highs and big lows but I’m very lucky to have a lot of support from my family and friends. To be perfectly transparent I’ve been struggling with the adjustment of being a new parent, having to deal with the trauma of miscarriage, and how the events of the last two years have affected my perceptions of humanity while learning to cope with life’s inescapable curve balls. There has been a lot of change in my life but I feel that has led to some really honest and potentially powerful work.

Please tell us about Erin Morrison.
I am an artist. I do other things to maintain my studio practice like build stretchers and frames for my friends for extra income, but most of the work I do in the studio bridges my interests in painting, sculpture and printmaking. I am incredibly proud of myself. It’s taken a long time to build the confidence to depend almost entirely on a studio practice, and although there have been a number of lean years I like to think there is some momentum to work with. I would say my resourcefulness and grit sets me apart from others.

Do you look back particularly fondly on any memories from childhood?
I really liked pulling pranks on my twin sister. Sometimes I would imitate her on the phone to her high school suitors till they discovered it was me and that drove her crazy. One time I came home from a concert with a chipped tooth from the mosh pit and I pretended like I didn’t know about it till she asked me. Then I pretended to have a panic attack. Love you Allison! 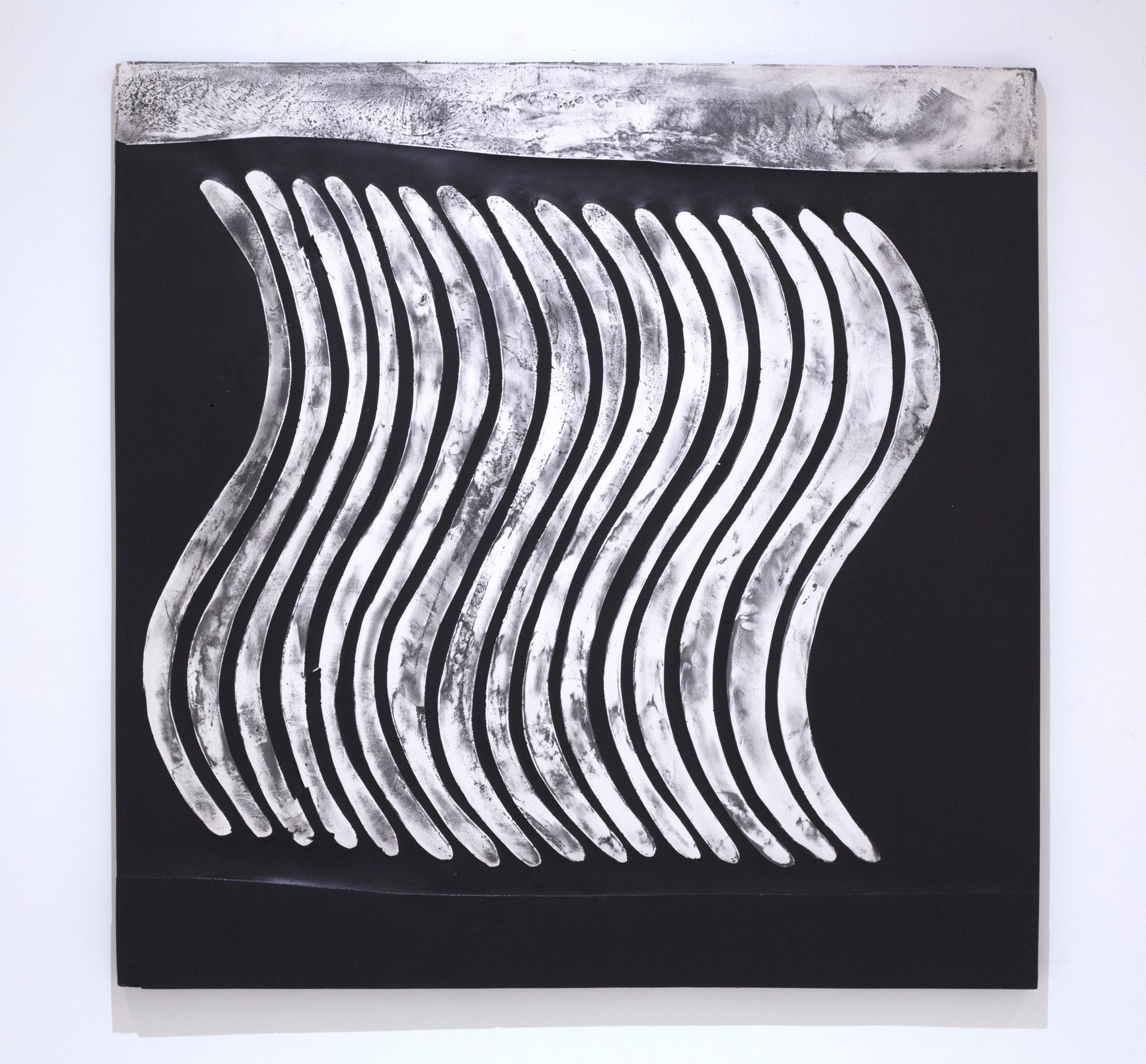 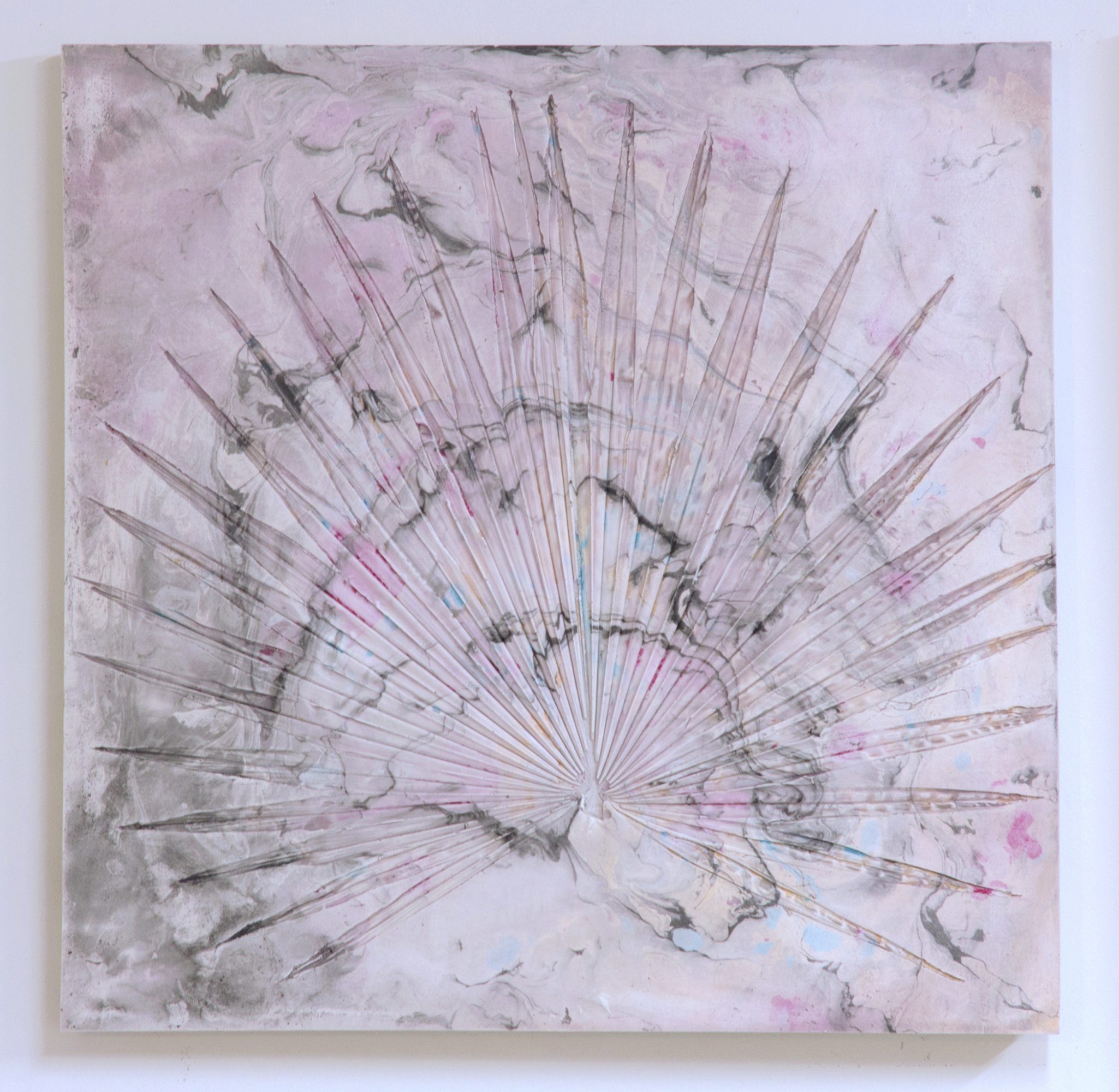 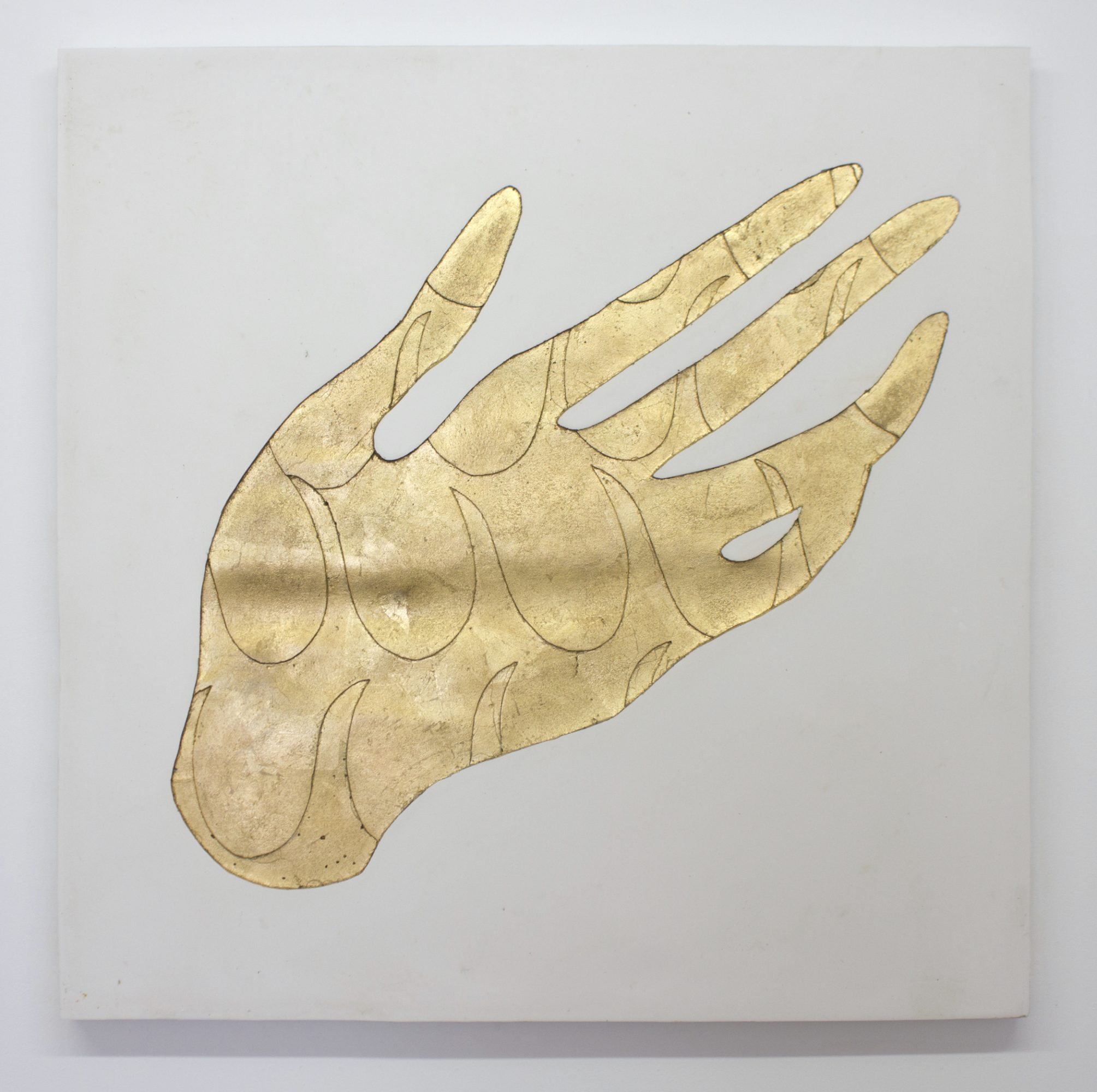 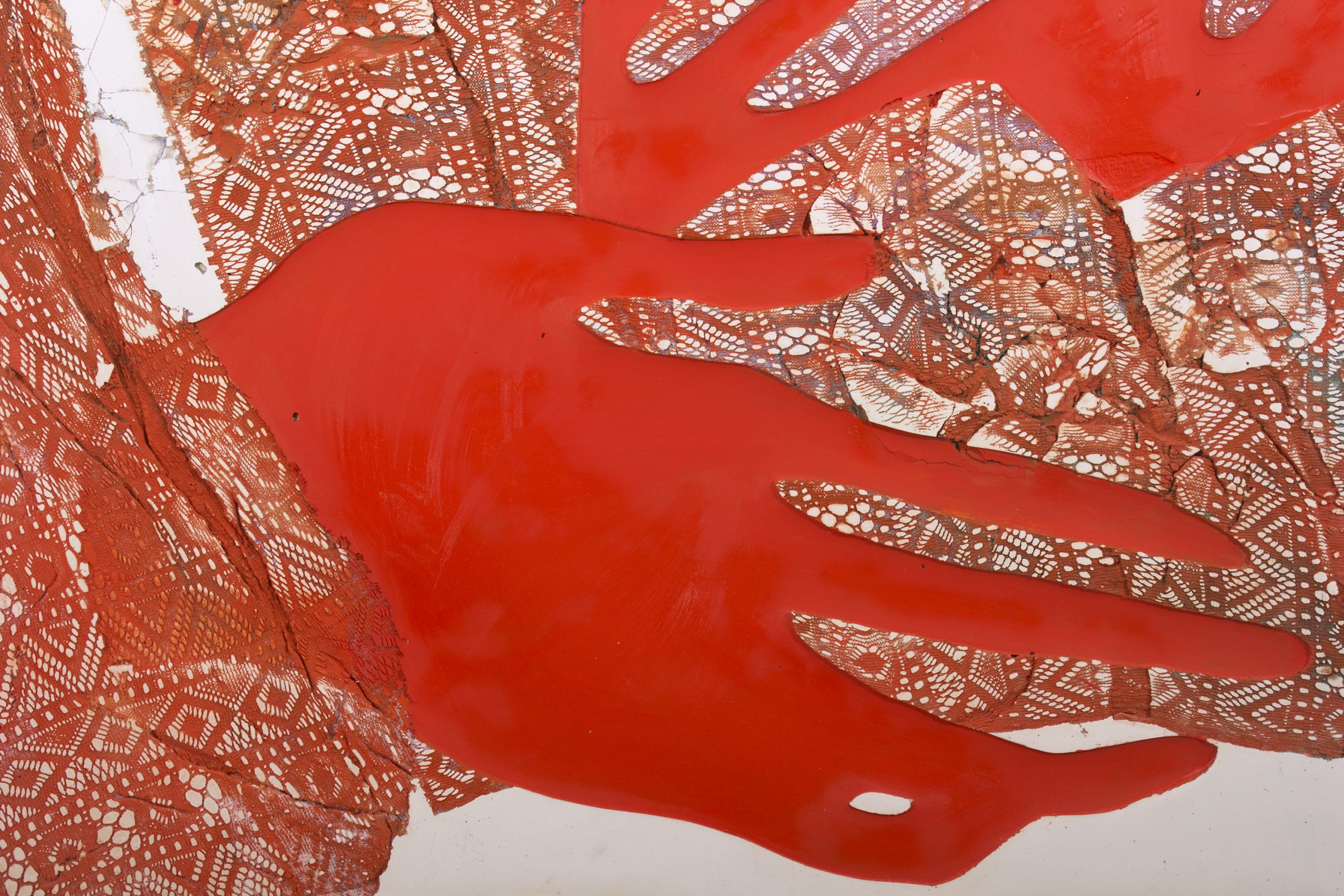 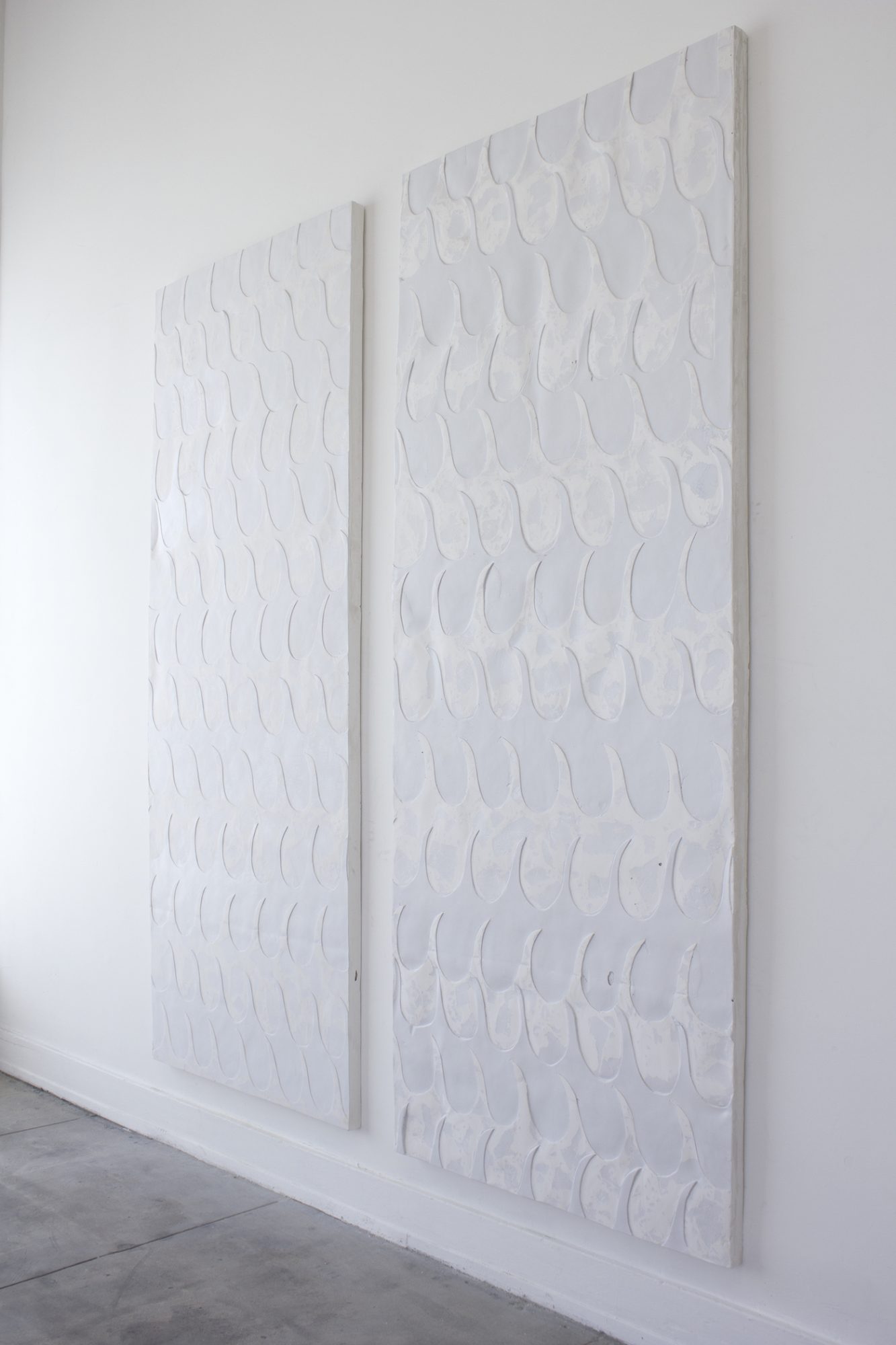 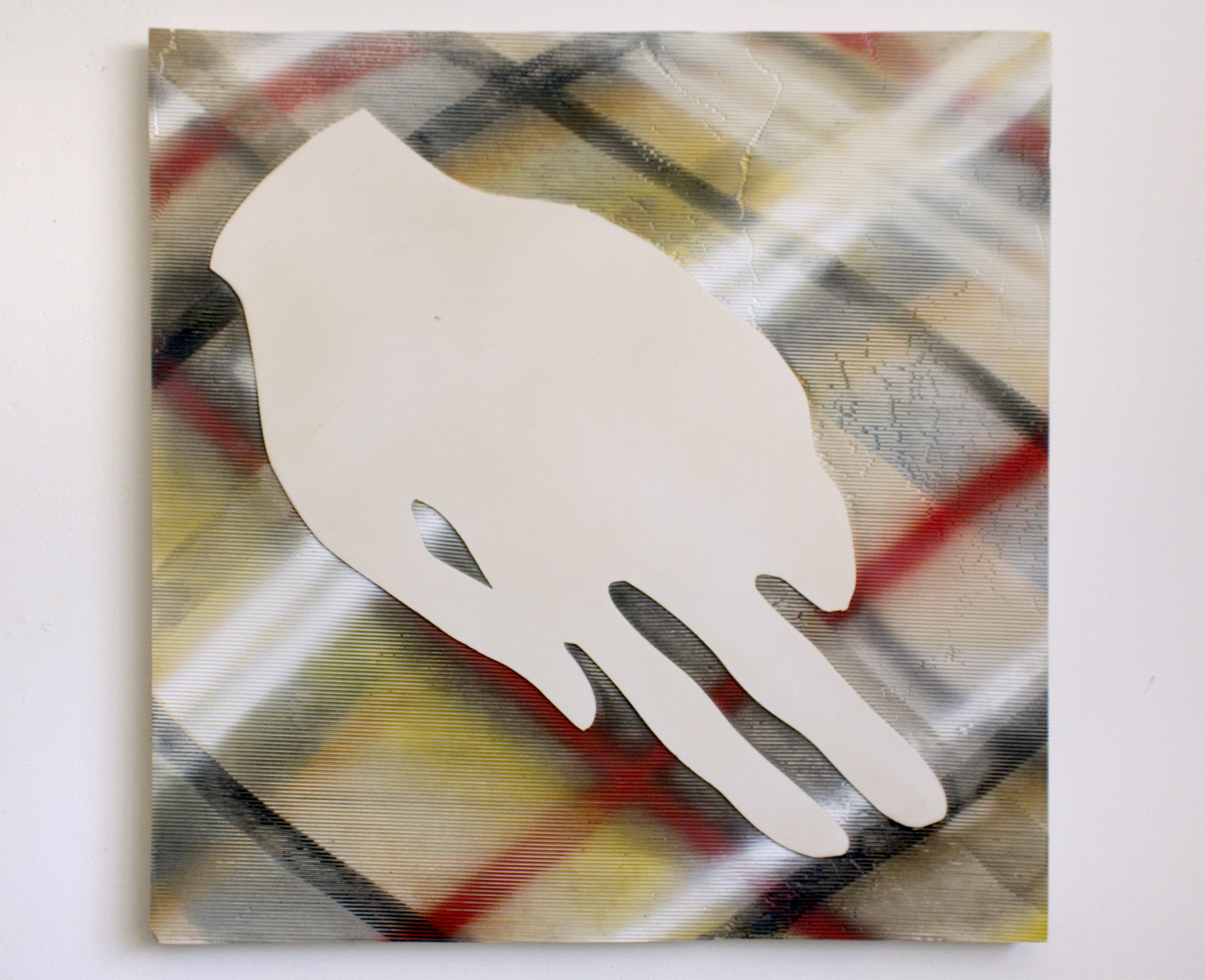 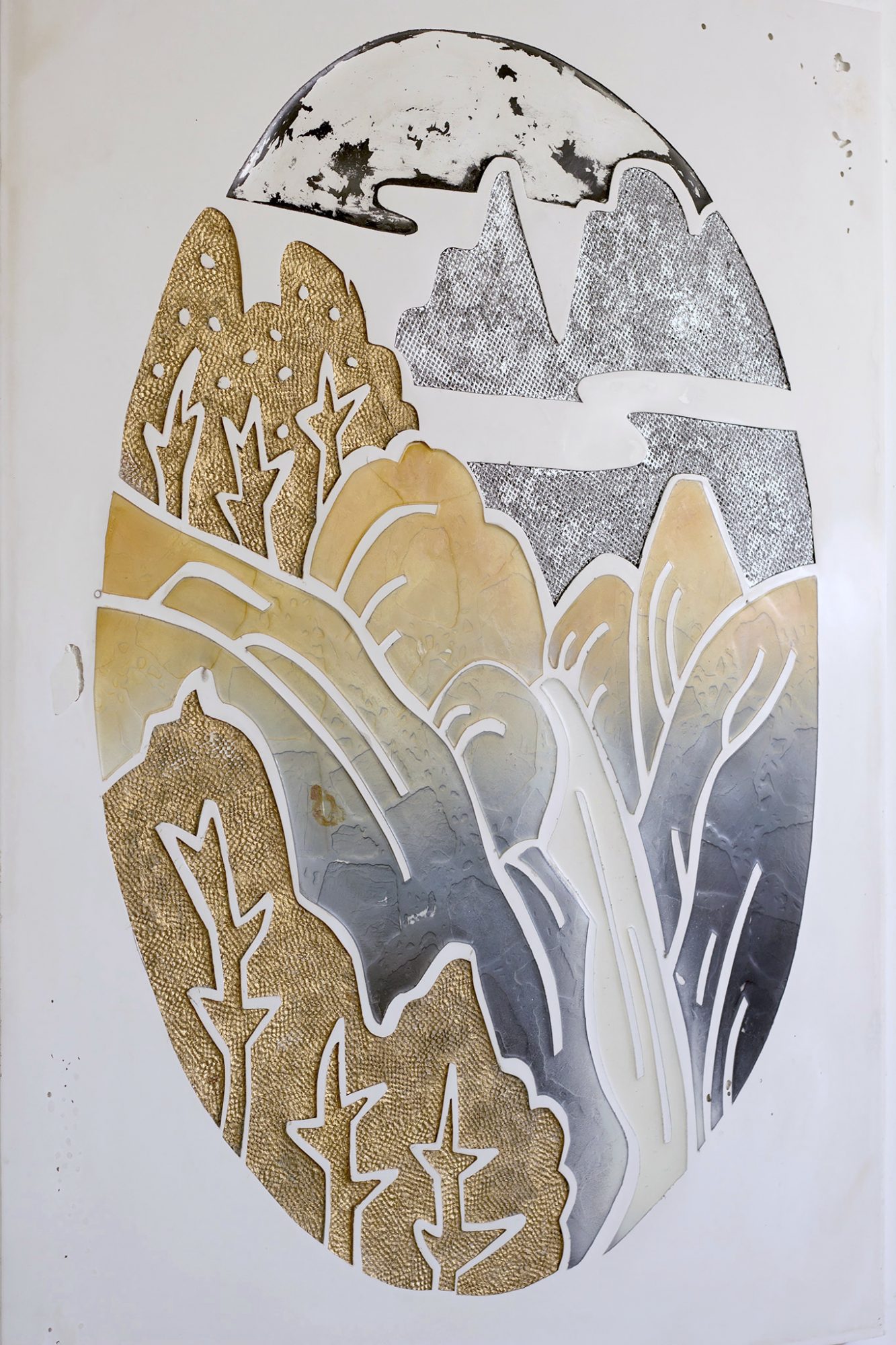 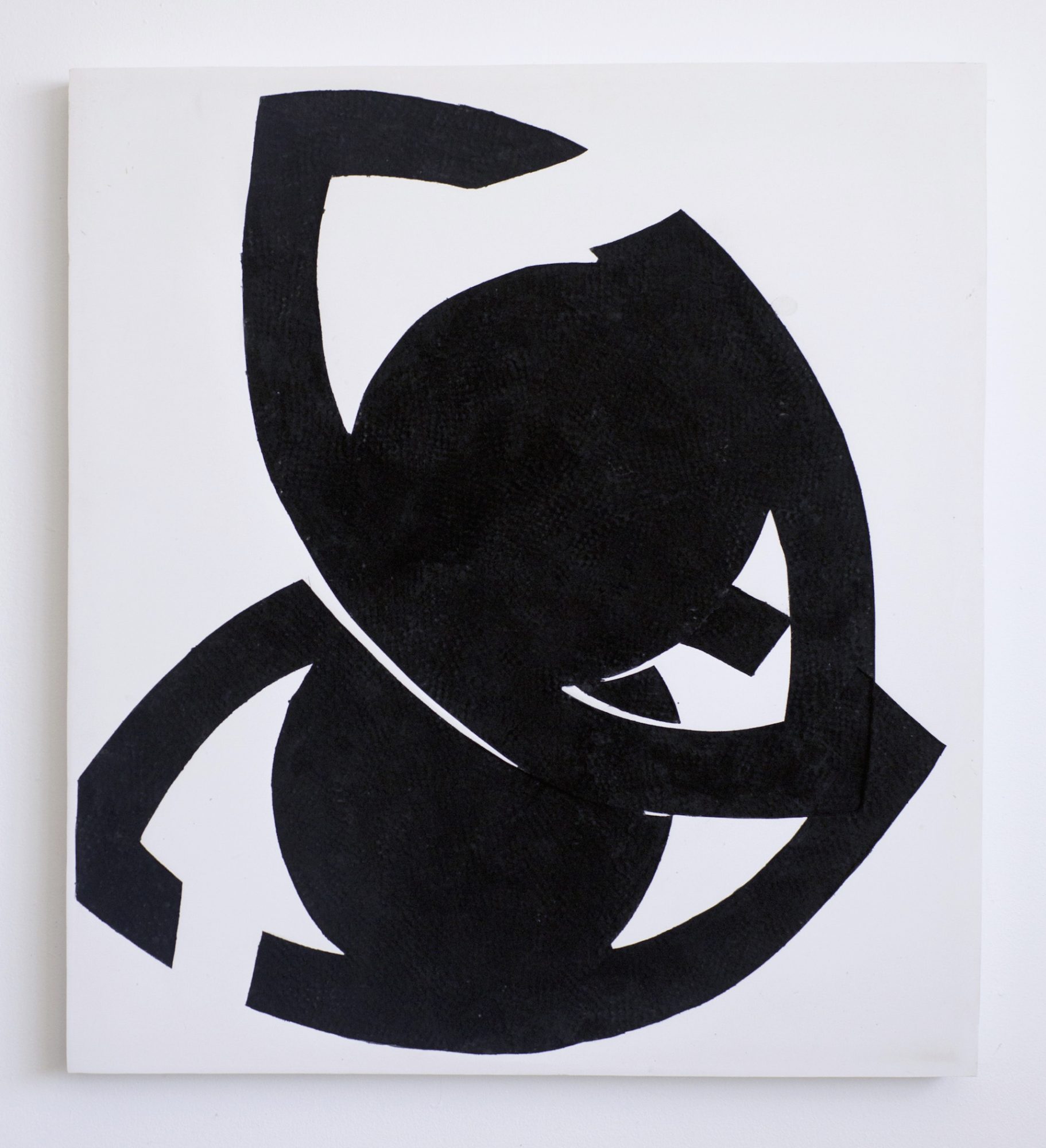