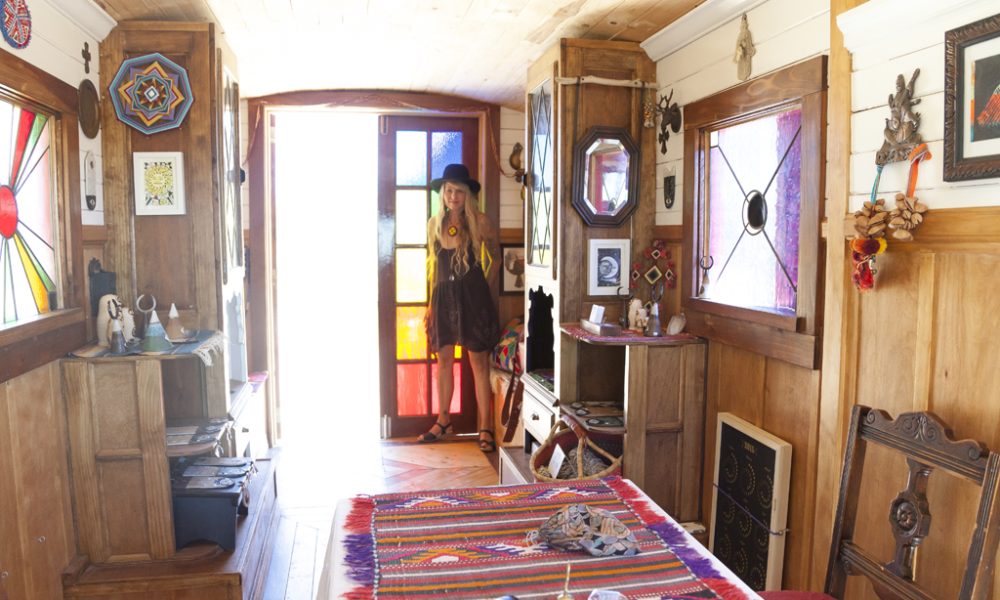 Today we’d like to introduce you to Erin K. Smith.

Erin, can you briefly walk us through your story – how you started and how you got to where you are today.
I began reading tarot cards professionally almost seven years ago. I was introduced to tarot as a teenager and instantly fell under the spell of this magical art. As a kid, I was prone to visions. My dreams were vivid and often prophetic. I intuitively understood the power that an image has to direct your thinking. Not surprisingly, I became an artist. I went to the University of Washington to study painting and illustration. Even then, I was obsessed with anything related to the occult. A Tribal Art and Culture class would lead me to read everything I could get my hands on about Shamanism. This was before the days of the internet, so all of my acquired knowledge came through endlessly perusing the occult sections of used bookstores. I moved to Los Angeles around 1997 to pursue a career in film making and spent many years working as a set decorator in that industry.

In 2011, I was working on a TV show and it occurred to me that there was something more I was meant to do in life. The breakneck speed of the business had taken its toll on me. The creative satisfaction I found in the beginning was waning. It was at that time that I began to study the tarot with two teachers. I was doing readings for friends and family so that I could practice and it was like the lights came on. The deep flow state that I would achieve while making art or meditating was there in the practice of tarot reading. The feedback I received from people was tremendous and lead me to believe that this was something I should be doing more seriously. It was not long thereafter, that I envisioned the caravan. It took a year to build; a true labor of love, brought to life by a dear friend. It was then that may career as a tarot reader began to take shape. I have grown my client list over the years to include people from all walks of life. I do readings for parties and events as well as one on one private sessions. It is my belief that the tarot is a powerful modality for healing, a tool to diagnose and bring into awareness disowned parts of ourselves. I it is my great wish to help others find peace and volition in their lives. I am also a Reiki practitioner and am currently pursuing a master’s degree in counseling psychology.

Overall, has it been relatively smooth? If not, what were some of the struggles along the way?
It is always a challenge transitioning from one career to another. It takes time to build a practice. I primarily find my clientele through word of mouth. Perseverance is the key and a knowledge that you are one the right path.

Please tell us about Vardo Tarot.
My business is called Vardo Tarot. The caravan that I built to bring tarot to the people has become somewhat of an icon. It is highly recognizable, a true work of art. People often comment on how great the energy is when they walk into the space. It was built with love so people could relax and open themselves up to the message at hand. Another skill that I bring to the table as a reader is the ability to focus my attention. One of my tarot mentors was also my meditation teacher for many years. I have had a sustained Vipassana practice for over a decade. So much of tarot reading is about attuning yourself to subtle energy. Meditation allows me to access the energy of the other person and get into the proper flow state to channel their reading. I’ve done a lot of work in my life to keep that channel clear. I believe that comes through when I’m reading for others. 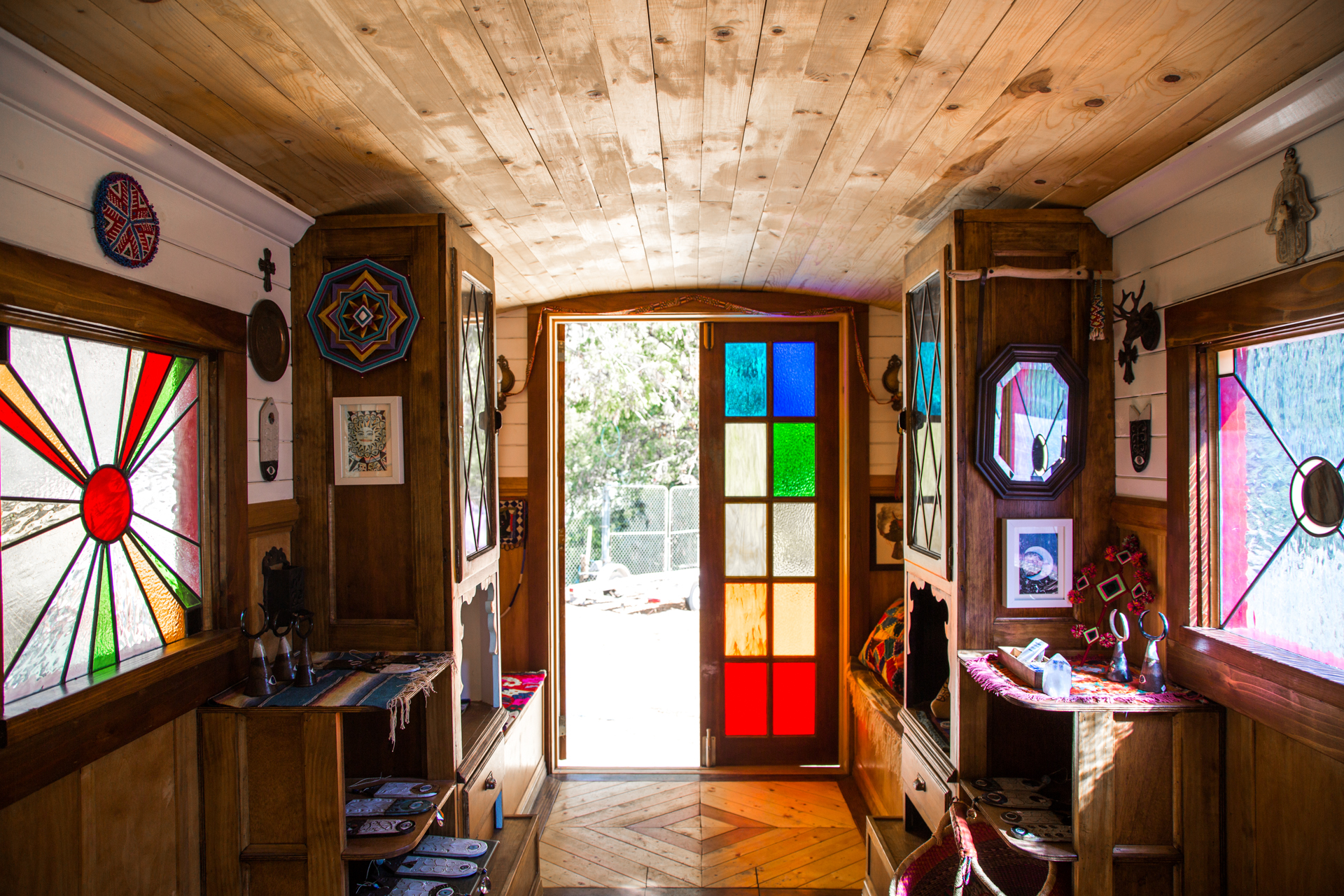 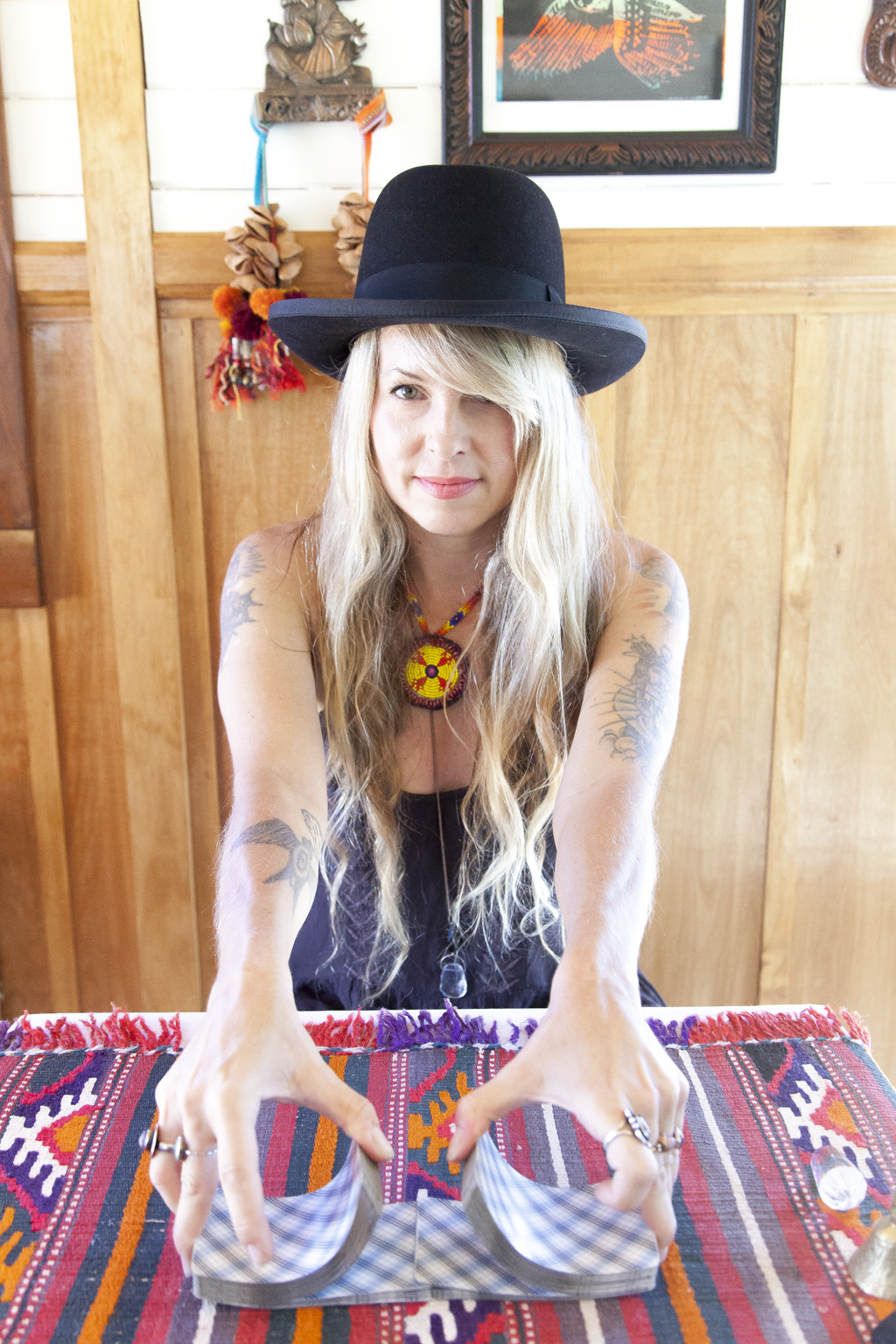 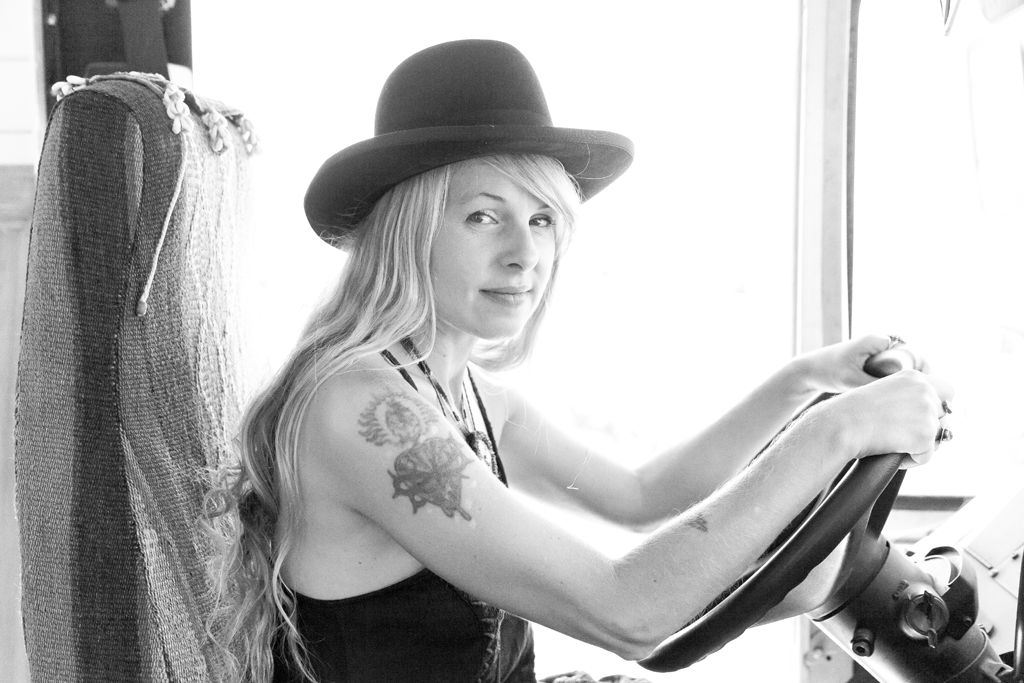 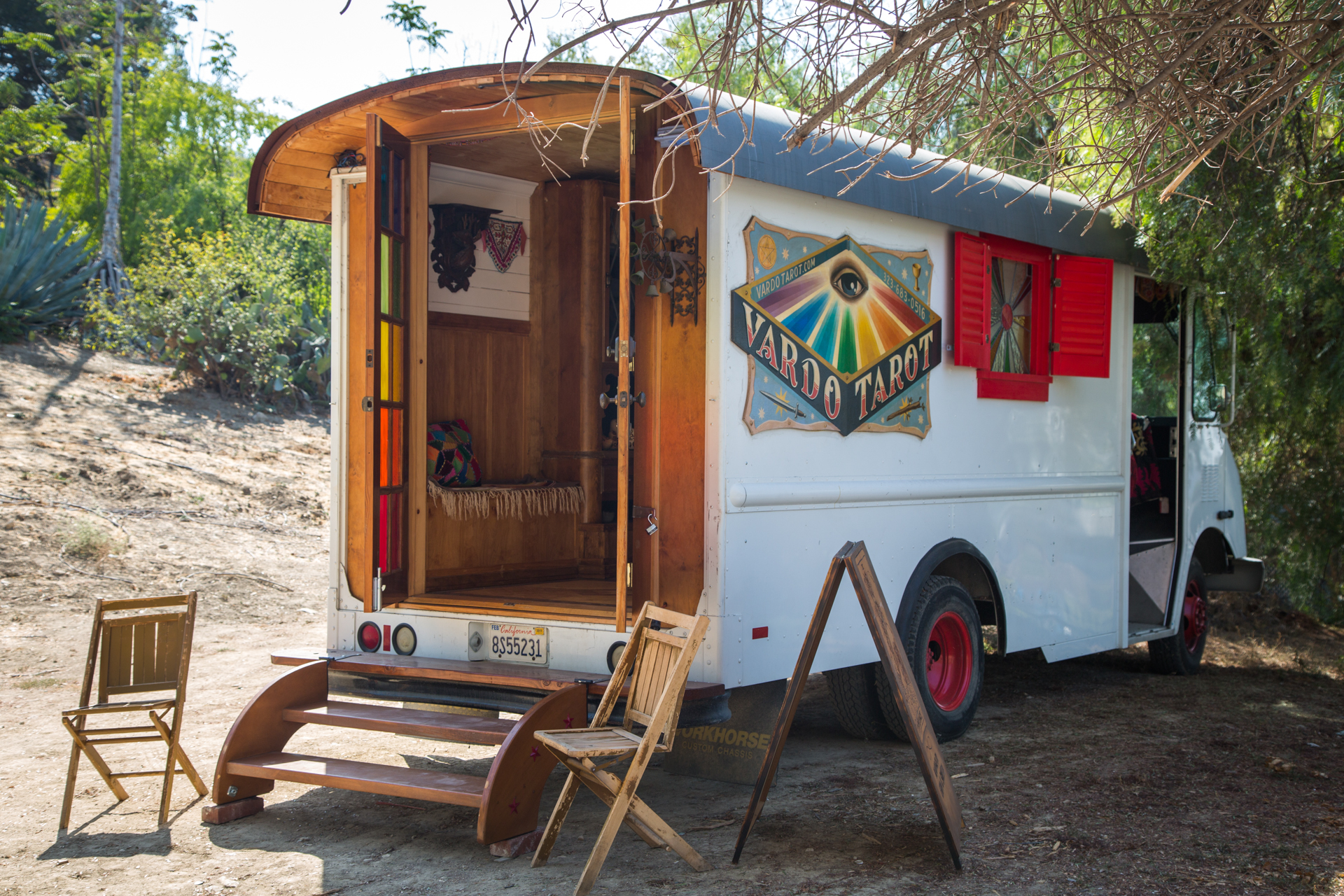 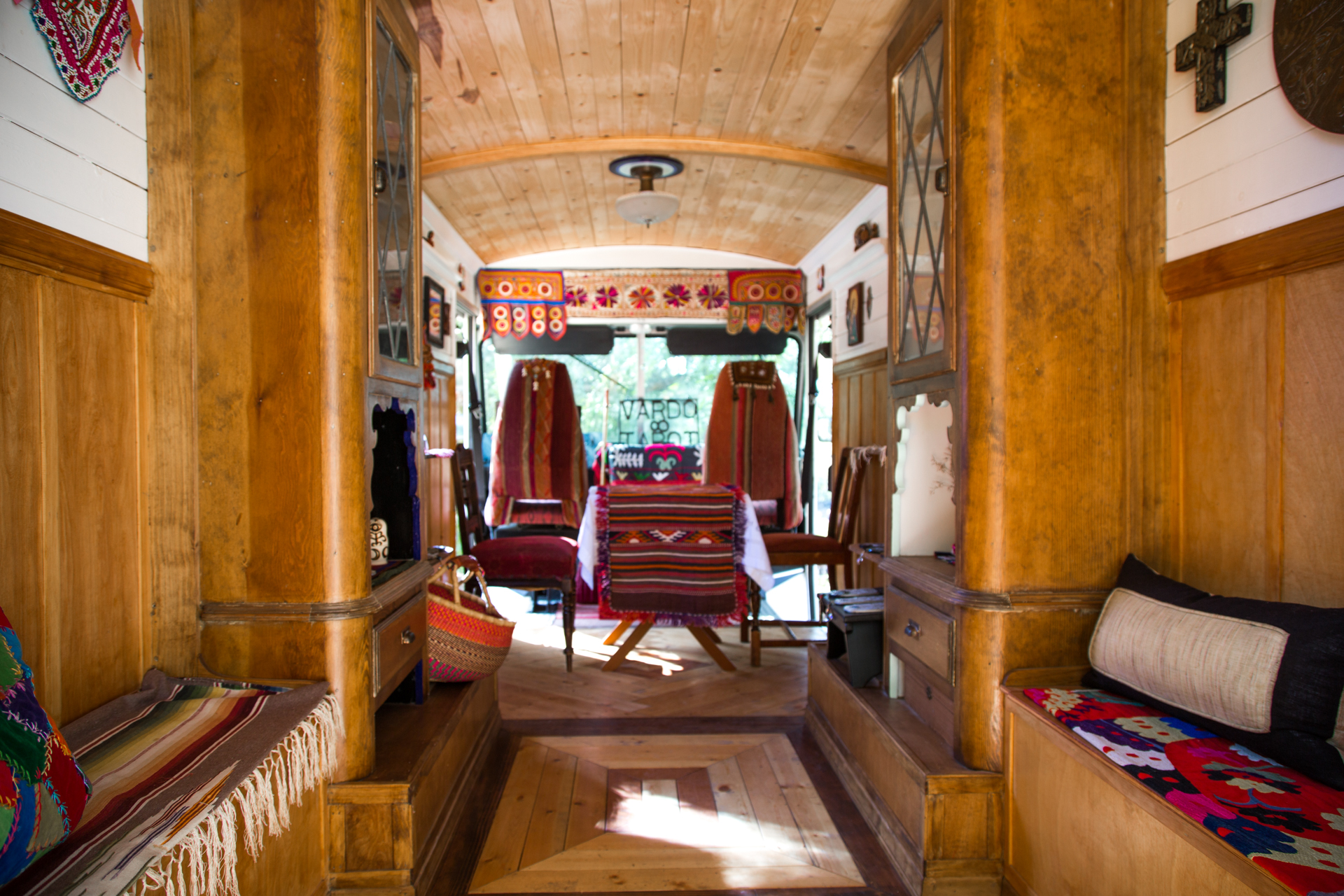 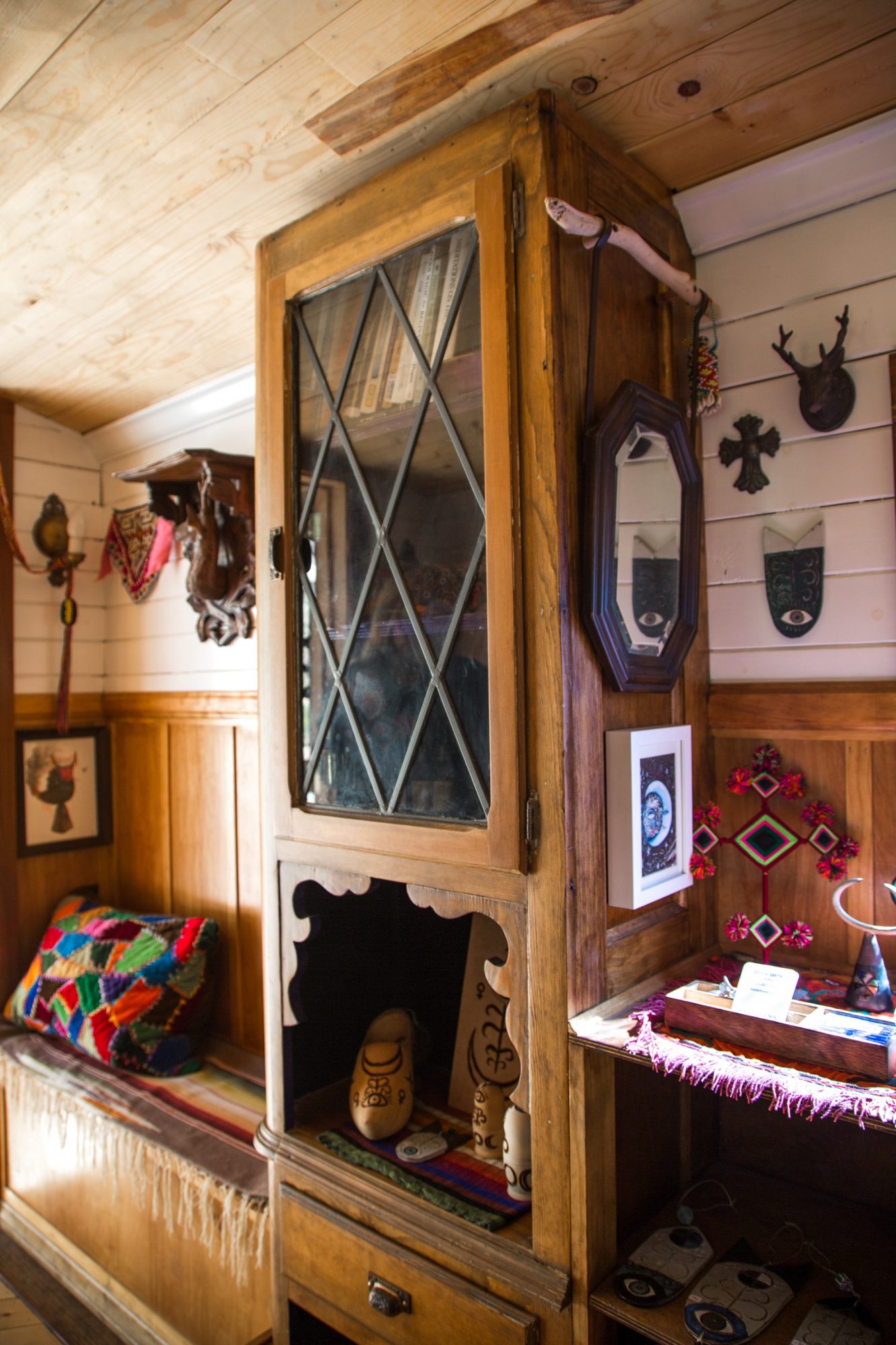