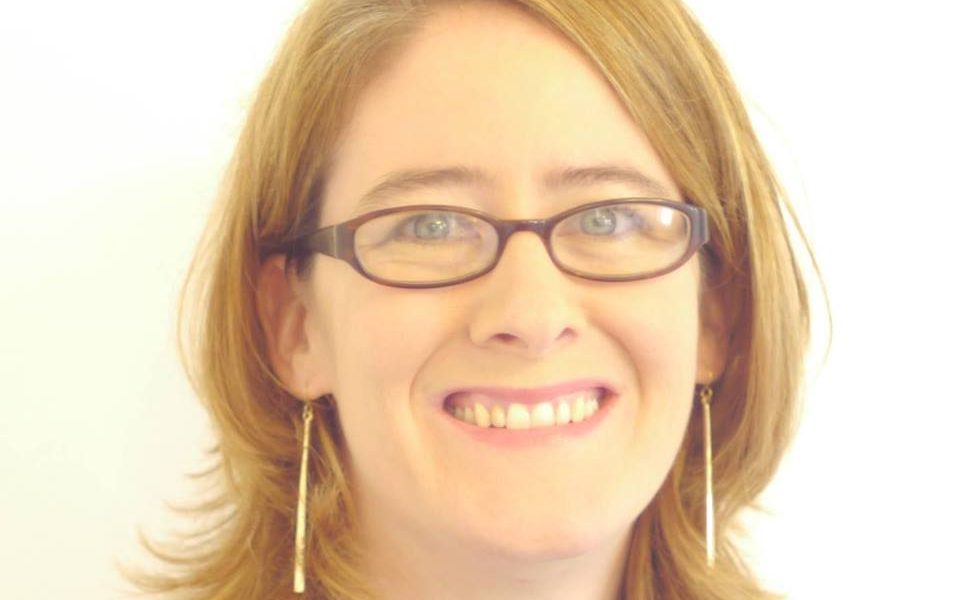 Today we’d like to introduce you to Erin Dooley.

Erin, please share your story with us. How did you get to where you are today?
I started writing screenplays in 2004 while living in the suburbs of Chicago. I was pitching them to studios, producers, and agents but in 2010, I felt called to produce and direct a newly finished screenplay myself. I started my own film company to bring the faith-based musical “Broken & Beautiful” to life. After finishing that film, I continued writing and producing short films. In 2015, I moved to Los Angeles and have continued producing and writing.

Overall, has it been relatively smooth? If not, what were some of the struggles along the way?
For the first 10 years that I was writing, I was working full-time in marketing. So, my film-making aspirations were relegated to hobby status and were definitely part-time. When I lost my full-time job, I began free-lancing in film production. It was slow at first, but it was enough to have me realize that this is where I wanted to be. As unsure as the freelance lifestyle is, it does have its perks. I make my own schedule and am pursuing my passion. The trade-off is the uncertainty of a paycheck. It’s a constant hustle.

When I moved to Los Angeles, that was a big step to really pursue the dream of being a working writer and producer. It has been quite a journey so far.

I’ve worked on a number of projects and am constantly learning on how to do things better. The biggest struggle is no longer getting something made, it is getting it seen. Technology has made is much easier to produce your own content, which is great, but now you have much more competition for the audience.

Alright – so let’s talk business. Tell us about D.A.S.H. Entertainment – what should we know?
D.A.S.H. Entertainment is my film production company. I have produced two feature films, a documentary, two web series, a docu-series and numerous short films. I tend to write projects with a positive message or with something to think about. Both my documentary “A Way to Forgiveness” and my docu-series “Wander on Purpose” follow me as I hiked on long paths in foreign countries. I have enjoyed the honesty of documenting life and how that has helped me connect with audiences. I tour with my documentary giving talks on how to forgive, which has been very gratifying.

Any shoutouts? Who else deserves credit in this story – who has played a meaningful role?
I come from a very supportive family. In fact, the name of my company is a nod to my family. The very first short film I did was for a film race with my sister and cousins. For the credits, we wanted a name so we used “D.A.S.H.” which is the first letter of the last names of the four families. The “D” is for Dooley and the other letters are for the other surnames. When I decided to start my company, I used that same name.

“Broken & Beautiful” was a huge endeavor and still remains my highest budget project. It is a Christian film, so many people from my church and family and friends donated. Without help from my parents, the film would not exist. Not only did they contribute financially to the budget, but my mom was on set helping with food and we used her van for all the crew gear. My dad was on set a few days as well. They both have cameos in the film.

There are many actors and crew that I have worked with on multiple projects. I have worked with Julie Hurt in both feature films, a short and a web series. I have co-produced with another filmmaker, JC Farris on a number of projects. Once you find people you like working with and get along with, it is nice to continue collaborating. Filmmaking is a big task, so it is nice to work with people you know you can trust and with whom you have already have established a rapport and short-hand on set.