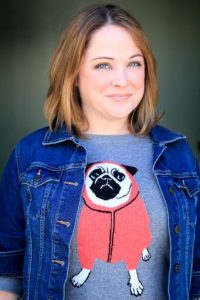 Today we’d like to introduce you to Erin Coleman.

Erin, can you briefly walk us through your story – how you started and how you got to where you are today.
I have always known that I wanted to perform. My mom jokes that I yelled, “Ta Da” at birth. Growing up, I did plays, recitals and also original pieces that I’d force reluctant sibling/cousins/classmates to help me bring to life. In third grade, I dealt with my parent’s divorce by writing a Christmas musical about it.

I moved around a bit through middle and high school but I always found a home in the theater department of any new school. I got my BFA at Sweet Briar College and then moved to Los Angeles to complete the two-year program at the American Academy of Dramatic Arts. I’ve been out here performing, creating, training and now teaching ever since.

We’re always bombarded by how great it is to pursue your passion, etc – but we’ve spoken with enough people to know that it’s not always easy. Overall, would you say things have been easy for you?
Every journey has it’s struggles and mine has been no different. After graduating from AADA there was the business of learning how to carve out a life for myself in Los Angeles without the umbrella of school. It took years of odd jobs and waiting tables until I could find a way to support myself as an artist creatively. There were times when I would have to solely focus on making rent and paying bills instead of pursuing my career. I remember a period where I couldn’t even read anything related to the entertainment industry because I resented how far removed I felt from it as I struggled to pay the bills. I almost packed it all in and moved back home. I kept thinking why am I so far from my family missing all of these holidays and birthdays and milestones to work at a job that has nothing to do with why I’m making this sacrifice? Luckily, I was able to push through those feelings and stick it out.

I’m so glad if I did because if I hadn’t, I would’ve missed so doing so many fun things and knowing so many wildly talented and huge-hearted people. I wouldn’t get to have a day job that I love which is teaching actors at Actors Comedy Studio and AADA. And I never would have met the love of my life, Lizzie Donaldson. I enjoy everything that I have now more because of the struggles I’ve gone through to attain what I love in my life.

We’d love to hear more about your work and what you are currently focused on. What else should we know?
I’m someone who loves to create. I”m happiest working with a group building a live show or film or digital series where I get to both lend my voice in the writing process and then perform. I also have a knack for organizing so I’m usually helping to produce as well. I’m an actor first and everything else after but I do truly love writing, directing and producing.

Some of my favorite past projects are “The Tiffany and Erin Show” (digital series with Tiffany Berube), “Inside the Dead” (short film with Jared Bonner), “Candidate Confessions” (Second City Premium Show), “Gun Distance 5” (sketch play with Lizzie Donaldson and Jennifer Murray) and “Teachers Lounge” (comedic music video with Back Alley Racket Club and Kevin Pollak.).

I’ve been doing sketch comedy for the past few years and have totally fallen in love because it really allows for group creation. I was on “Back Alley Racket Club” at Westside Comedy Theater and have recently moved to their main stage team “Westside Sketch Company.” One of my favorite shows I get to do there is “That’s What She Said” which an all-female sketch revue the second Wednesday of every month. I’ve also performed at Second City, The Pack, and UCB. Sketch comedy has twice given me the chance to perform at the San Francisco SketchFestival which is such an exciting thing for my little comedy nerd heart. It’s always an amazing weekend of performing, watching great comedy and getting to talk with actors, writers, and comedians who I have admired for years.

I don’t know that I could be the type of actor who waits for other people to say yes. (Not that I am opposed to other people saying yes to me!) I want to go out there and create my own opportunities.

So, what’s next? Any big plans?
Ultimately, I would love to go to work and do what people like Amy Poehler, Seth Rogen, Pamela Adlon, and Melissa McCarthy do which is make funny things with the people I love with the budget and production value of a network comedy or feature film. 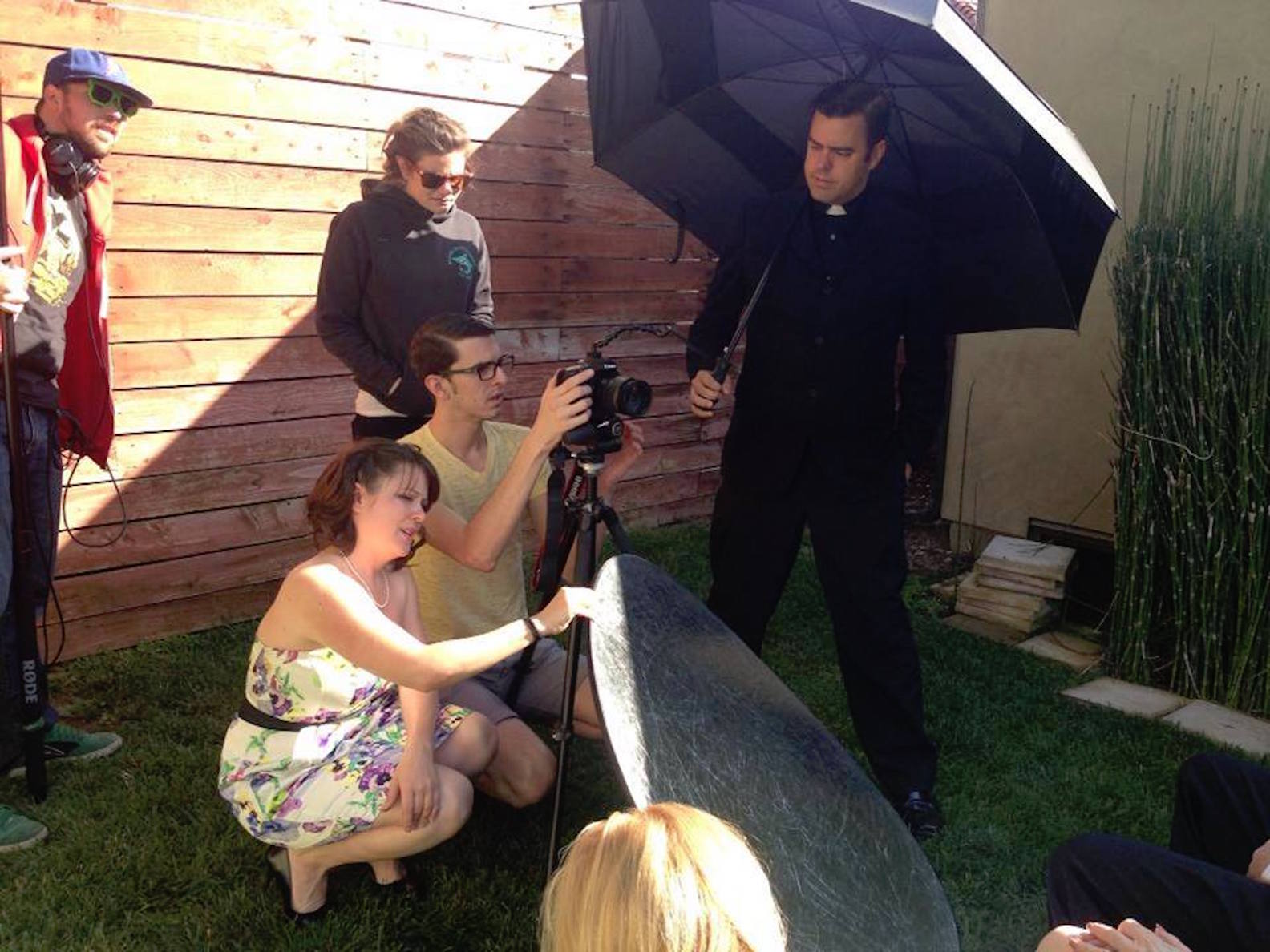 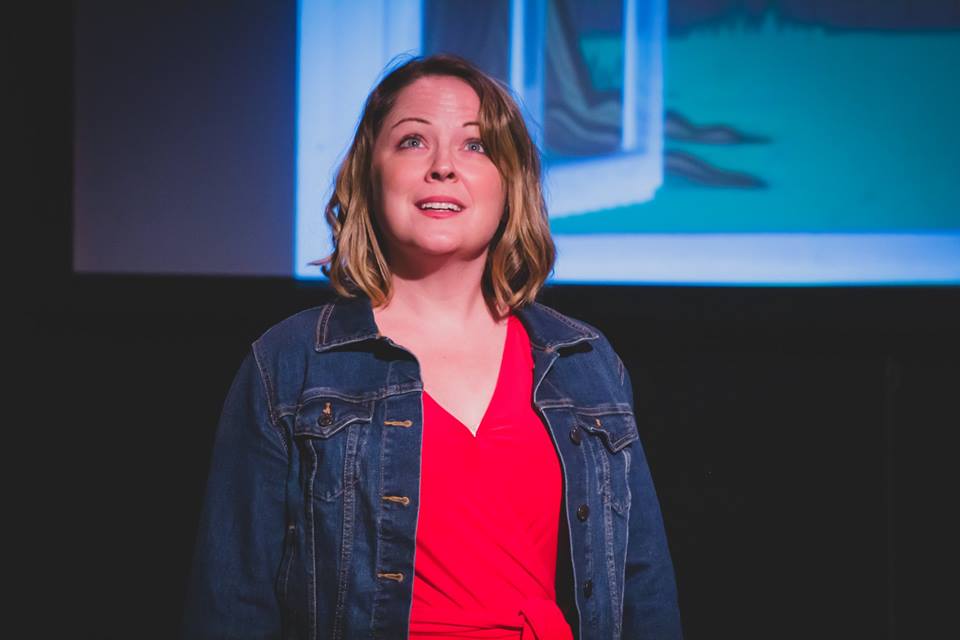 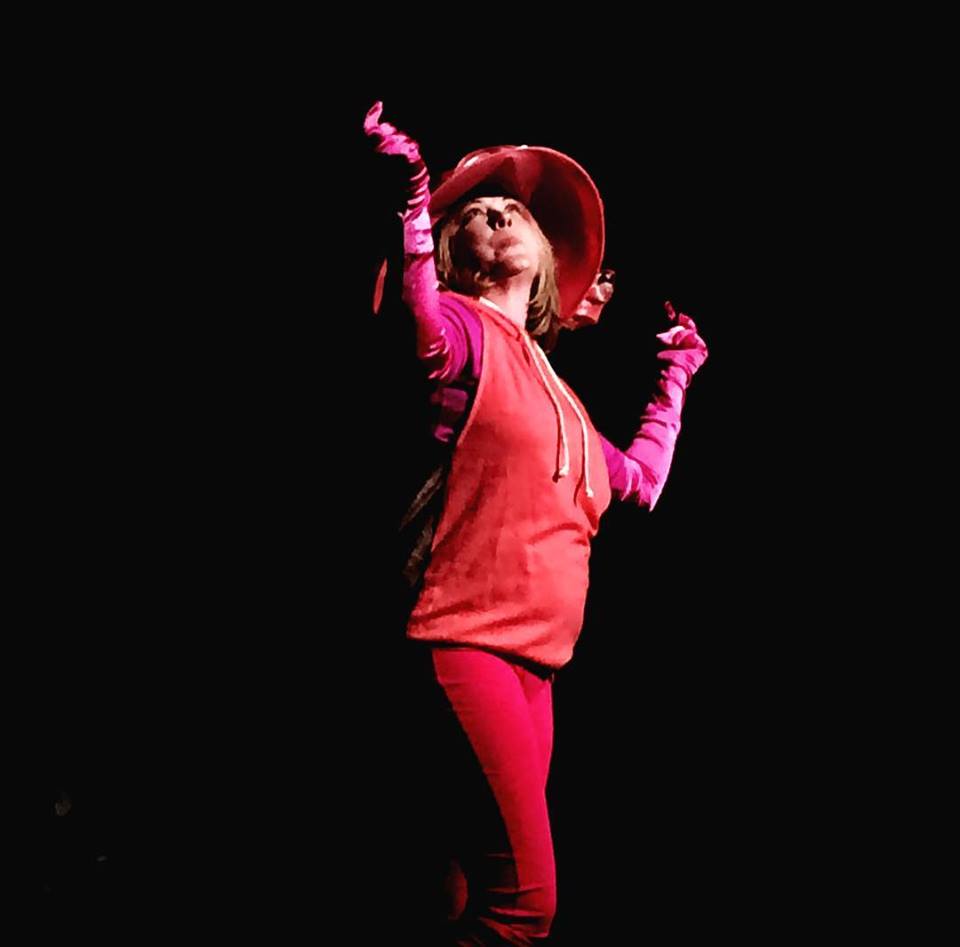 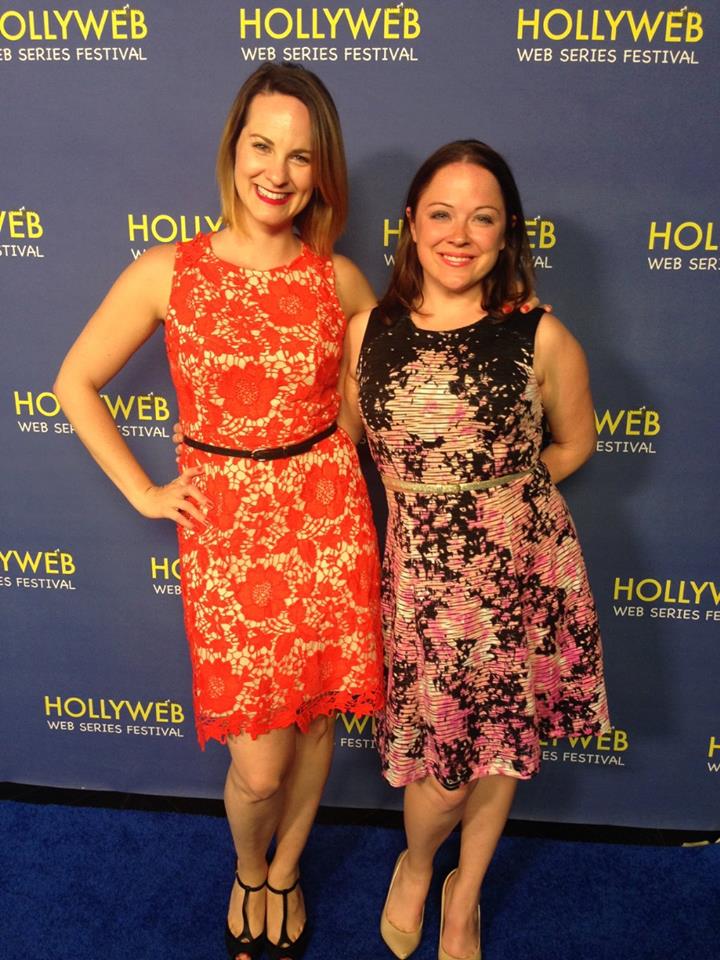 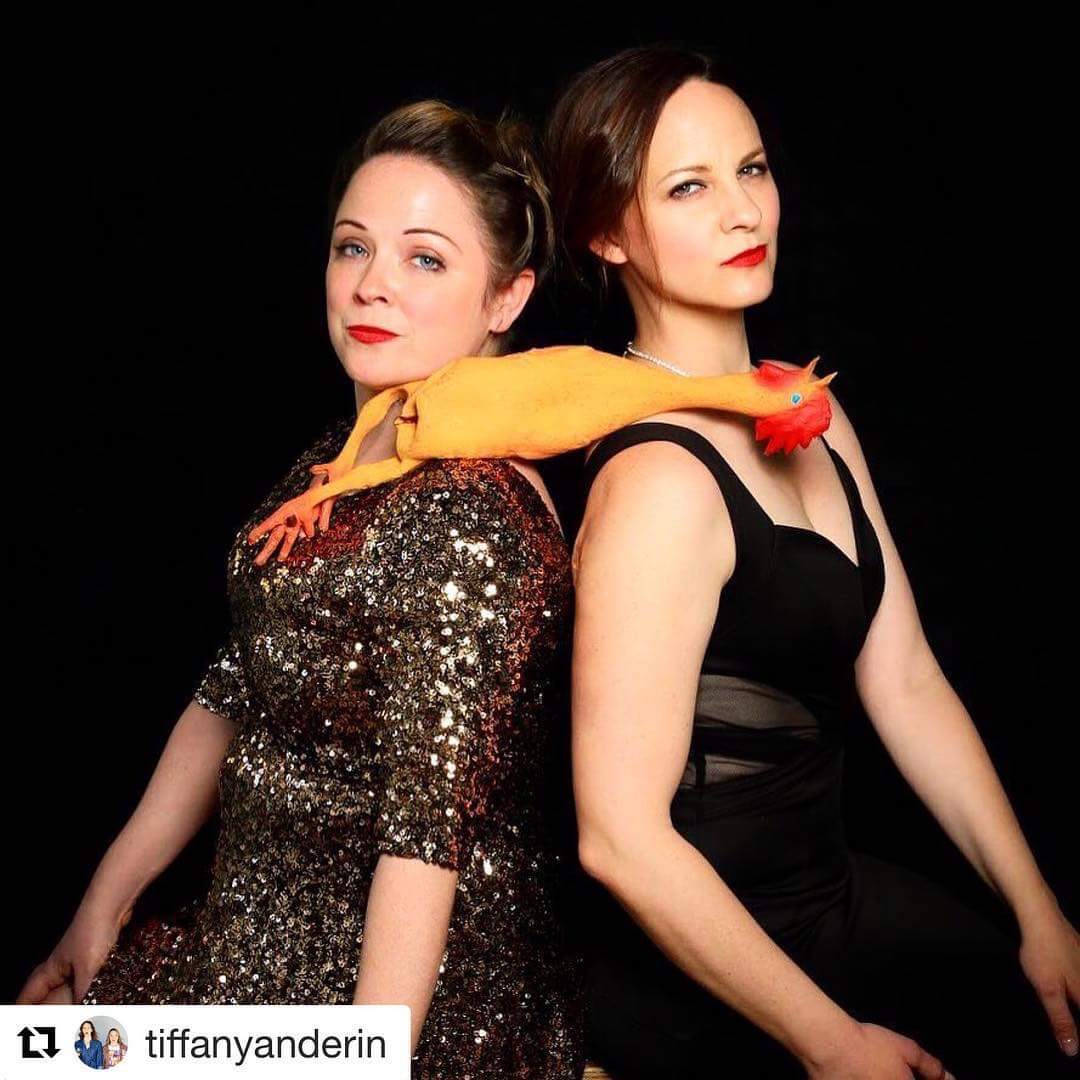