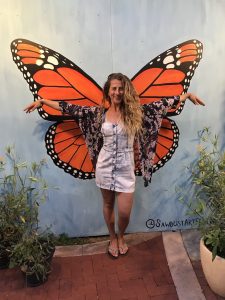 Today we’d like to introduce you to Erika Vikander.

Thanks for sharing your story with us Erika. So, let’s start at the beginning and we can move on from there.
A California native born in Westlake Village would lead most people to think that I would have found surfing early in life. Instead, we moved to Montana shortly after I was born where I learned to snowboard and thus a seed was planted. That seed blossomed and grew into a career traveling the world competing as the only female from the USA on the Freeride World Tour, the most prestigious big mountain competition on the planet.

Years later, most of my family wound up back in Southern California where I spend a few months a year during my offseason from my professional snowboarding career. For the last 15 years, I’ve had the pleasure of spending time with my mom in Laguna Beach during the summer months and it has become a second home for me. Most of my time is spent traveling to and from events or photoshoots and I never really feel able to plant roots anywhere so it is always a relief to come back to Laguna and decompress.

Overall, has it been relatively smooth? If not, what were some of the struggles along the way?
There have been ups and downs like anything else, the challenge with this profession however, is that when you make a mistake you pay for it physically. During the qualifications for the Sochi Olympics in 2014, I tore my ACL and therefore missed my chance to go. It was devastating to have worked for years for this shot only to have it taken away in the blink of an eye.

The upside to it is that it makes you incredibly mentally strong and realize your own perseverance.

What is “success” or “successful” for you?
Success comes in so many ways. Mostly happiness, as I get older thats the only thing that really matters. Being surrounded with people that you love and being grateful for everything life has to offer. Contest results are always nice too but at the end of the day no one will remember them years from now, myself included! 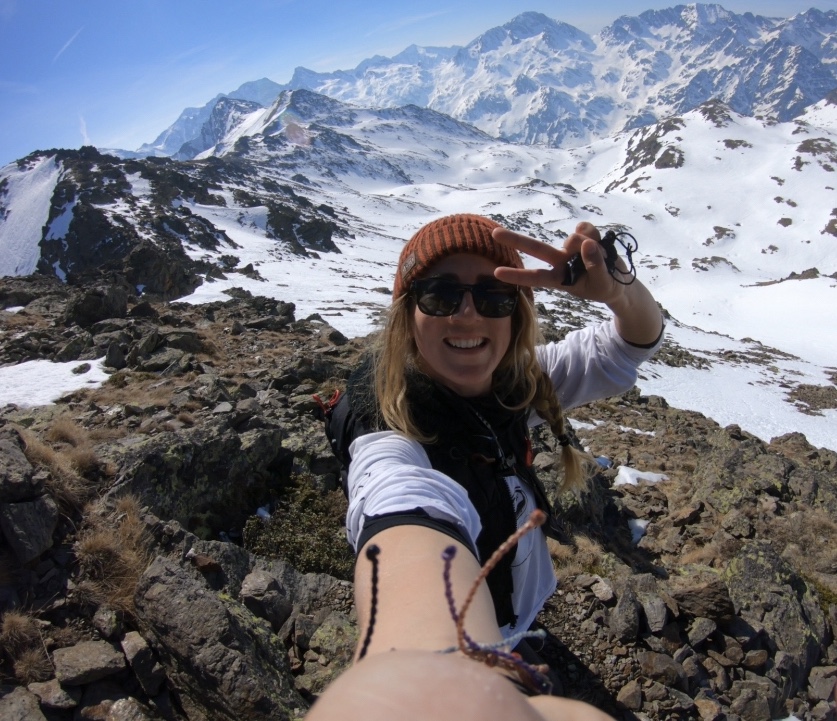 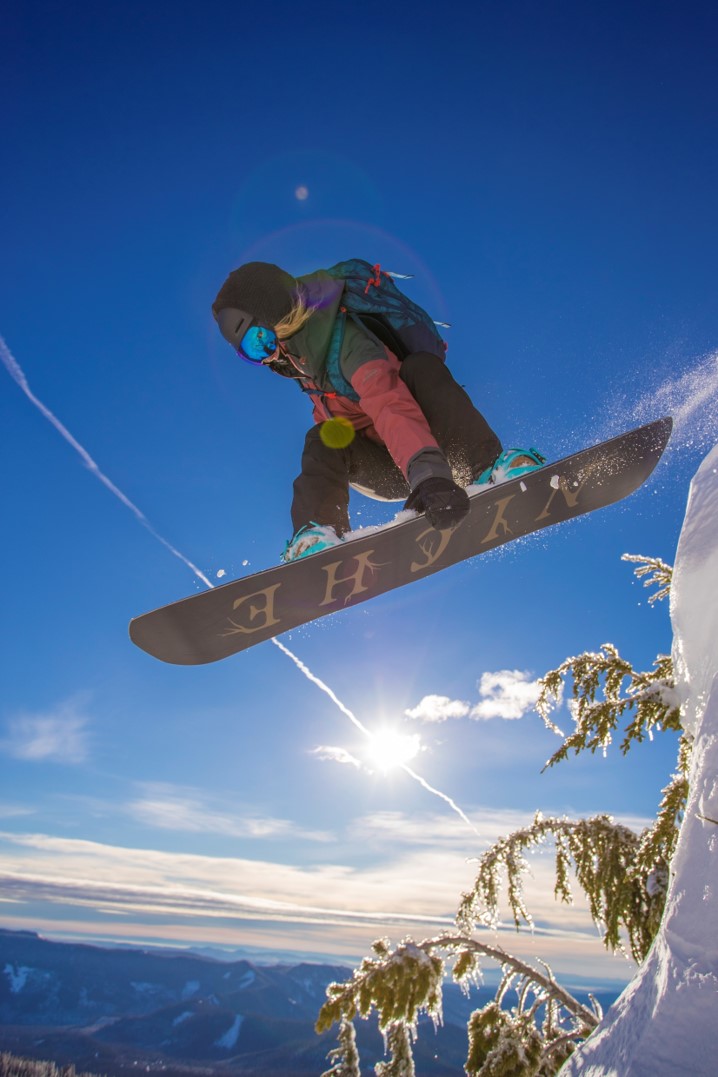 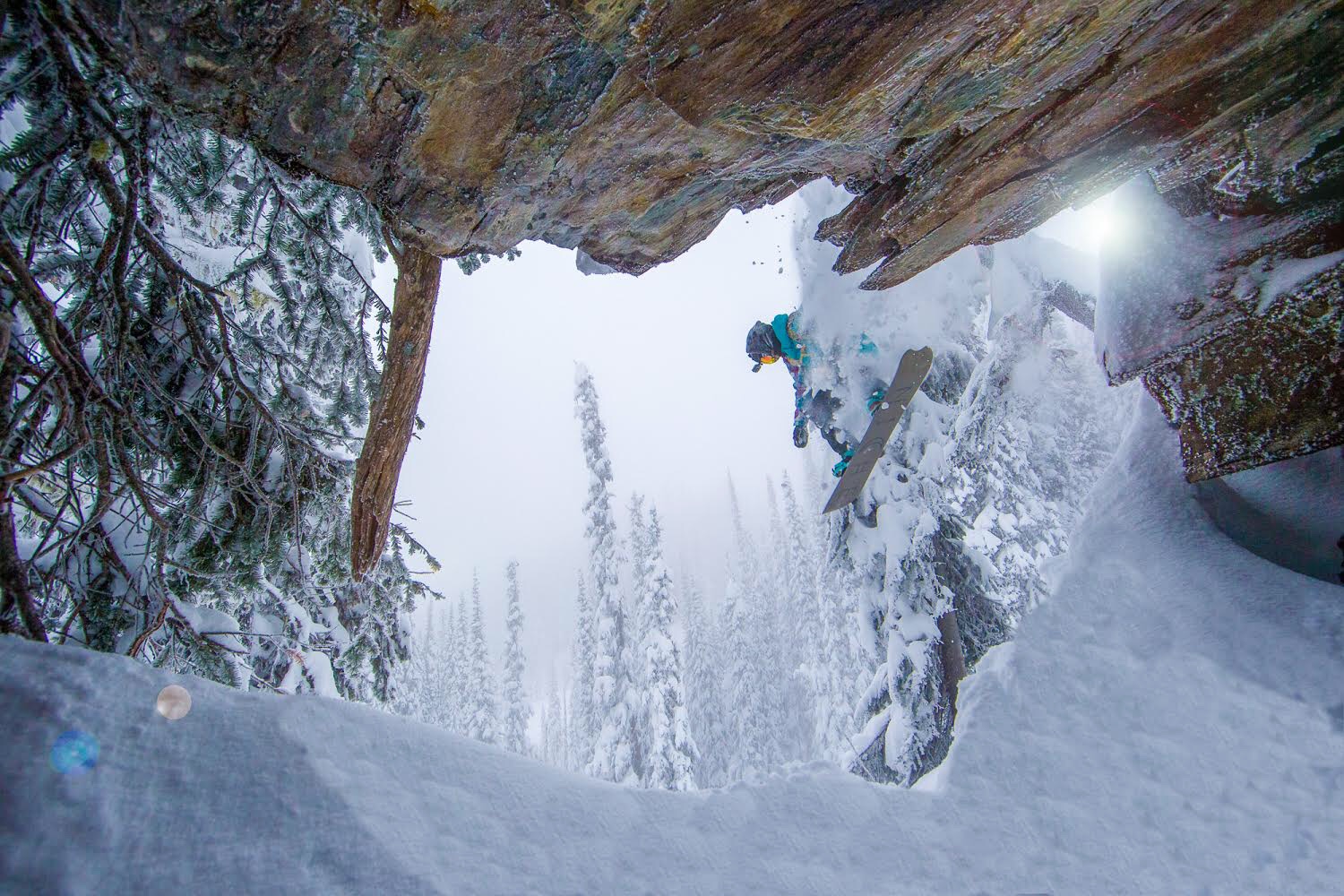 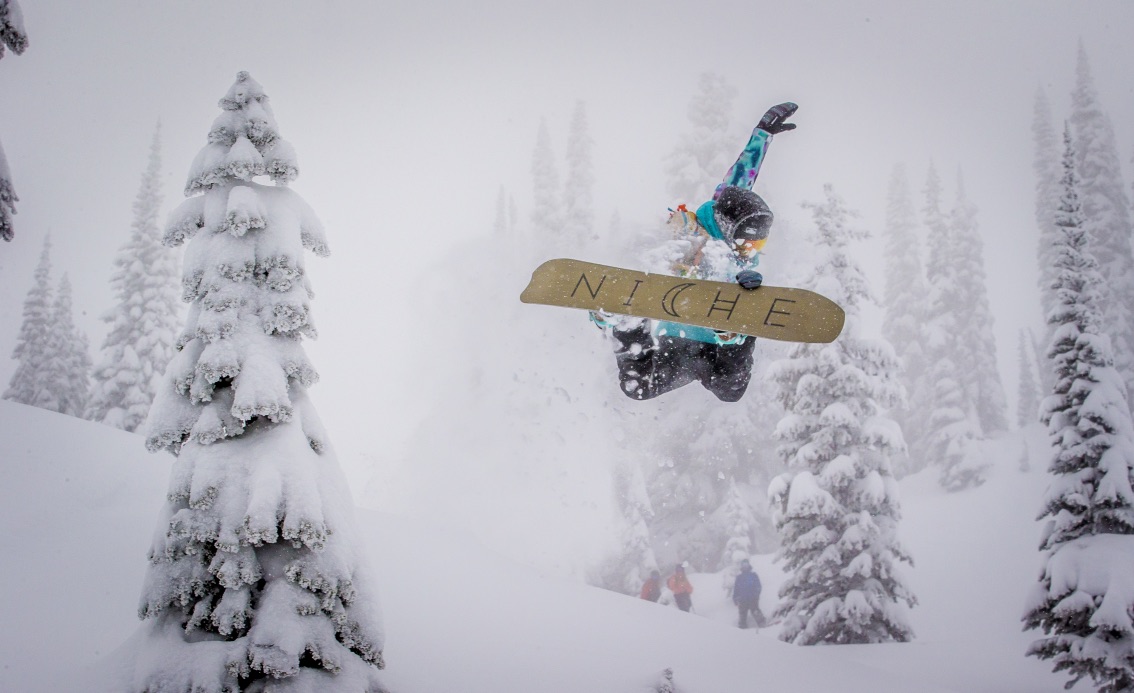