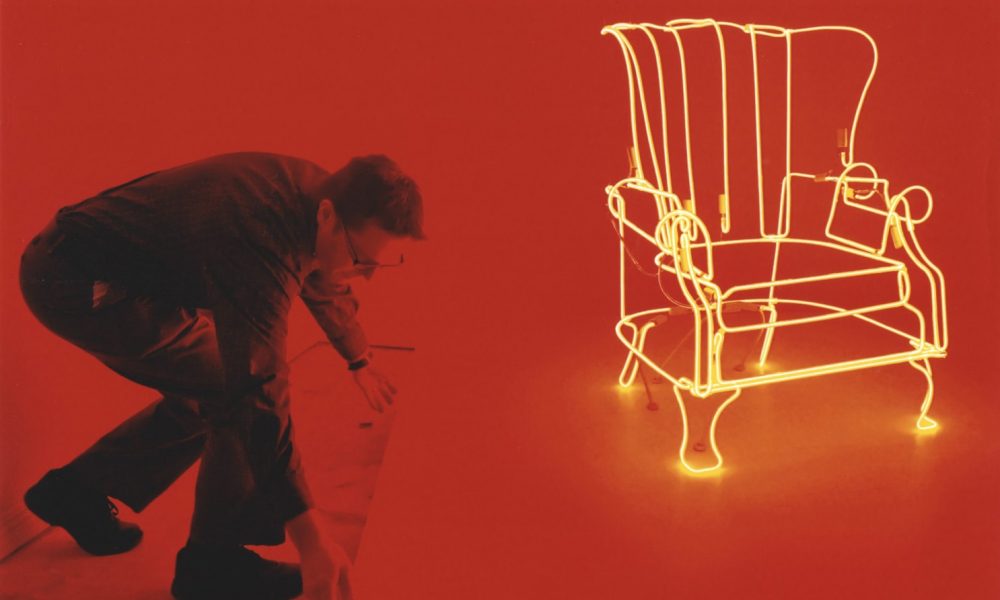 Today we’d like to introduce you to Erik Qvale.

Erik, can you briefly walk us through your story – how you started and how you got to where you are today.
I started as an art history major at UCSB, interested in the use of art to create dialogues on modern life through creative discussions on history, politics, culture, and the future of the communities we live within. I then worked in museums and galleries in Los Angeles and New York exploring various avenues for building a career in the arts. I then obtained a Masters in Public Art Studies from USC and began working in the field of Public Art Management. I started in the Public Art Division of the Los Angeles City Department of Cultural Affairs, working mainly for their Private Percent for Program, which requires Developers in the City of Los Angeles to integrate on-site public art projects into their developments, in lieu of paying permit fees to the City.

I then worked for four years as Public Arts Officer for the Los Angeles County Metro. My largest project during that time was the completion of the Metro Orange Line in the San Fernando Valley which includes of the work of 13 station artists, a Landscape Artist and an Alignment Lead Artist. I left Metro in 2006 to start my own public art and design consulting business. For five years, my projects were primarily funded by the Los Angeles Community Redevelopment Agency, where I Implemented numerous CRA/LA Art Program self-initiated projects for streetscape, improvements, pocket parks, way-finding signage, neighborhood branding, artwork collection conservation, and cultural gateways.

The City of Glendale Redevelopment Agency I Designed and managed a temporary art exhibition program with over 40 artists in sixteen exhibits, within eight vacant storefront properties to assist in the revitalization of downtown Glendale.

Soon after Redevelopment Agencies were closed by the State, I began managing Civic Art projects for the Los Angeles County Arts Commission, where I planned and managed thirteen civic art projects for Los Angeles County Facilities within Parks and Recreation, Library, Health Services and Animal Care Departments, including a conservation project for the Medical Examiner-Coroner Department. In addition to my work for government agencies, I have also worked for numerous private developers, in Los Angeles and Orange Counties providing art, design, and construction management services.

Overall, has it been relatively smooth? If not, what were some of the struggles along the way?
Maintaining contracts for work through the ups and downs in the economy has been the greatest challenge. This is particularly difficult in a field such as public art, which is often undervalued.

Alright – so let’s talk business. Tell us about EQ Consulting – what should we know?
I am a consultant who directs and manages important projects in the fields of design, public art, construction management, and community placemaking. The work involves collaborations with a diverse network of artists, designers, fabricators, conservators, architects, engineers, and contractors.

I am most proud of my expertise in community engagement, and my ability to use to the creative work of artists and design professionals to improve and beautify Los Angeles neighborhoods, and commemorate the communities who live there.

Any shoutouts? Who else deserves credit in this story – who has played a meaningful role?
There are many arts professionals in Los Angeles, who work in the field of public art who have mentored and inspired me to do what I do. 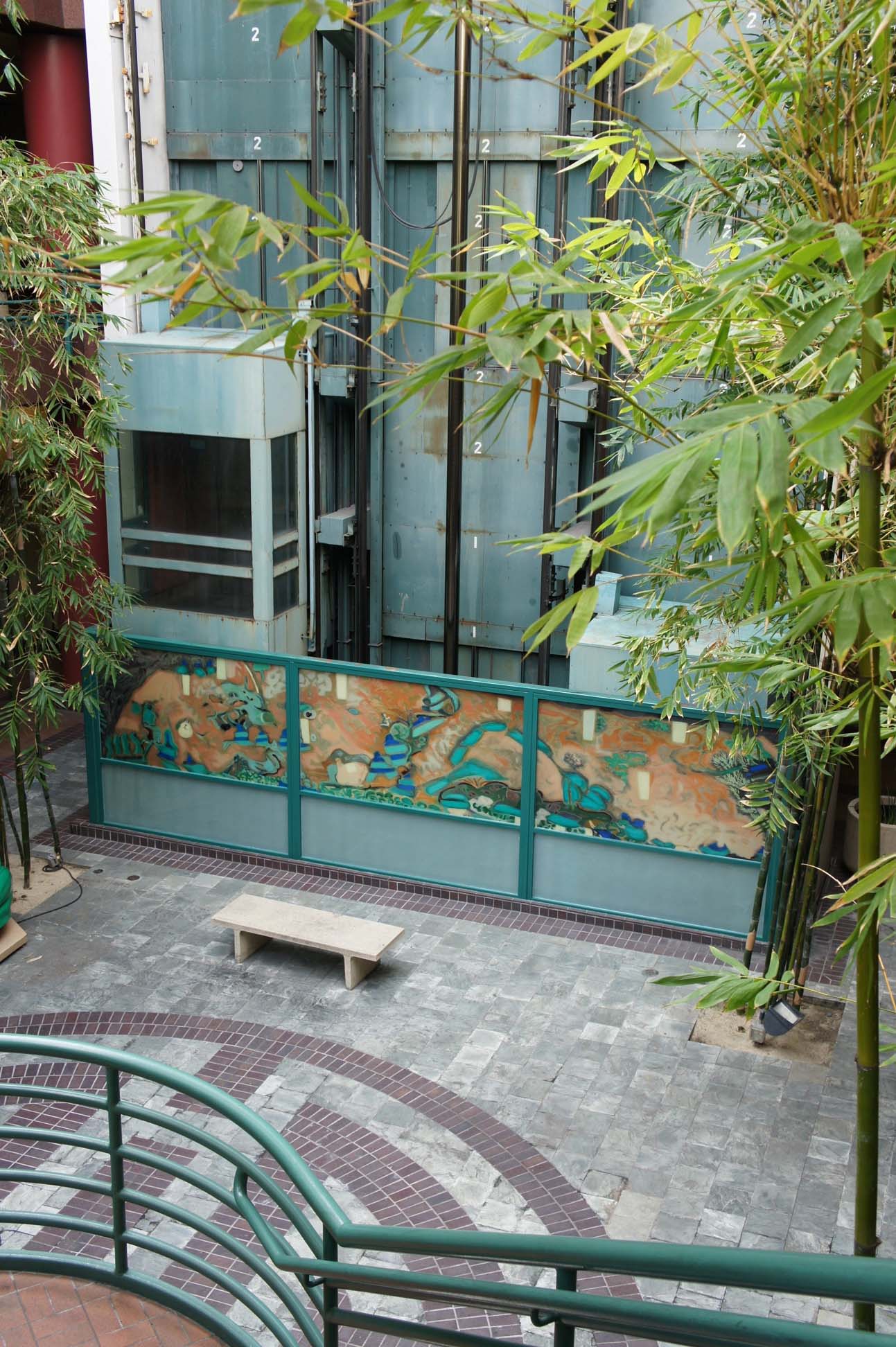 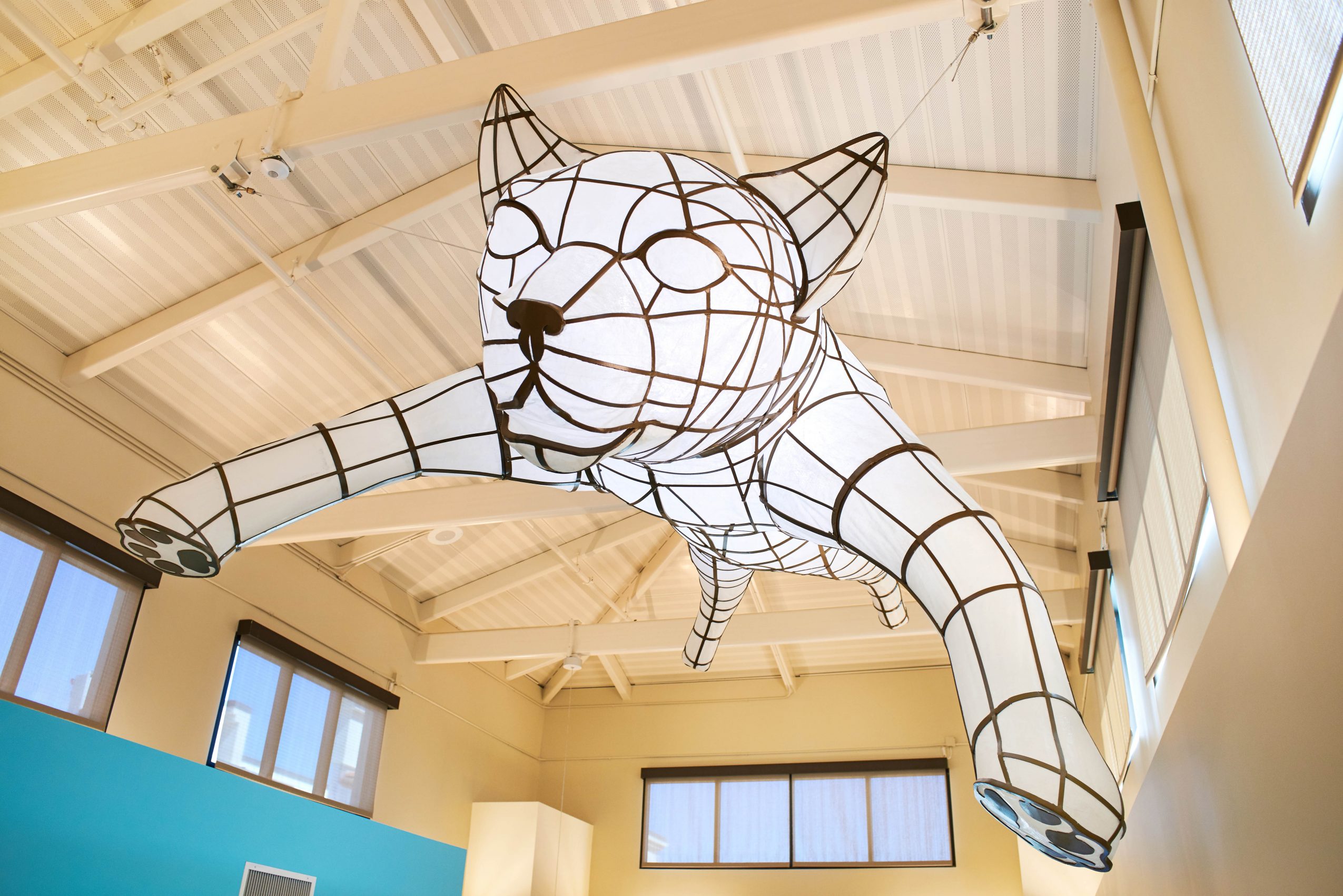 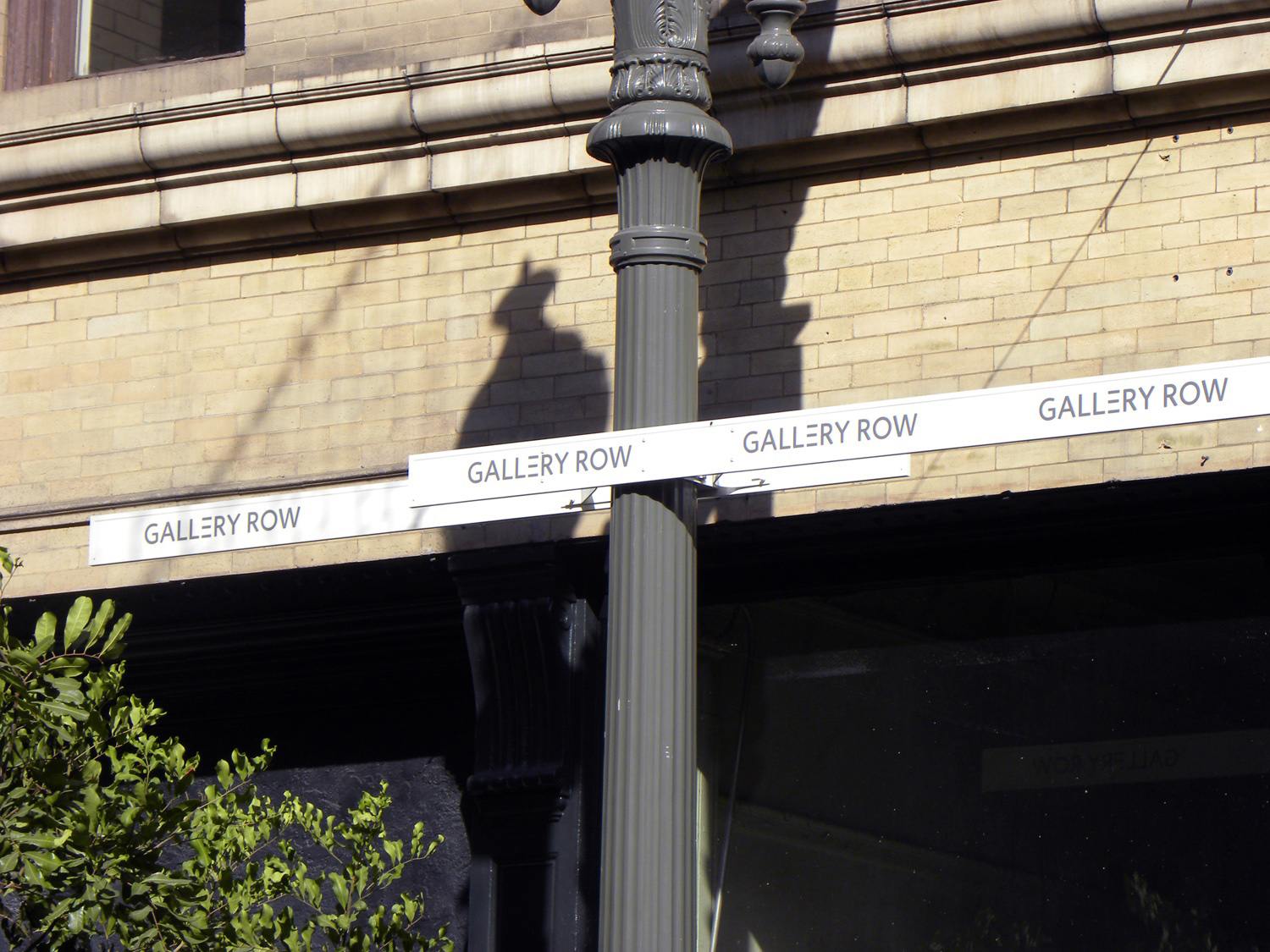