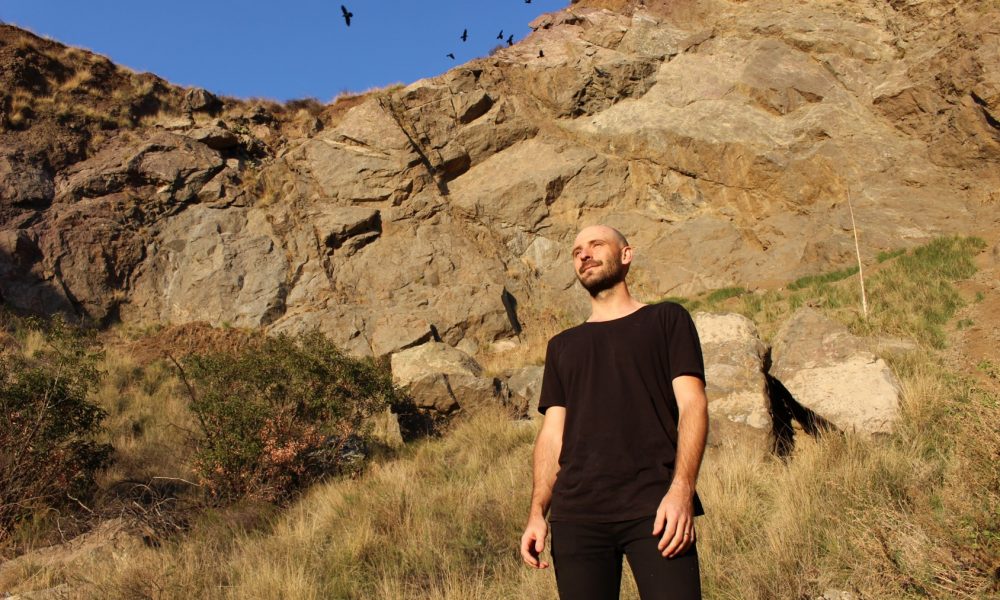 Today we’d like to introduce you to Erik Jourgensen.

So, before we jump into specific questions, why don’t you give us some details about you and your story.
I started guitar lessons when I was 13 or 14 years old, and shortly after starting I saw a story in the newspaper about a new recording software called Garageband. By the time I was sixteen, I was recording my guitar and teaching myself about audio processing and synthesis. At the same time, I was playing in my high school’s jazz band and learning about music theory and performance. These activities, combined with the general love for music that most teenagers have, helped me develop a curiosity for many aspects of music – recording, composing, playing live, etc.

I went to college in San Luis Obispo and became a DJ at the local college station, KCPR. At KCPR, I met people who were obsessed with finding music of all sorts of eras and cultures, I saw live music, and I also met a couple of other students who recorded. This led to playing in bands, playing shows, and constantly recording.

My first year after college was spent living with my girlfriend (now my wife) in Davis, CA where she was getting her PHD. I had never really considered what I would do for a career, and I didn’t know how. I briefly worked at a private investigation firm and then quit on a whim, I worked at an outdoor store selling camping equipment, and I bussed dishes at a cafe. I spent all of my free time recording music in our living room. A teacher in college had mentioned scoring films and games, and it was always in the back of my head that maybe I could just live off of writing music. I found a freelancing website and applied to a few gigs, one of which paid for my rent.

I used the freelancing site for a bit, then got hired to score a feature film, wrote some music for a couple of video games, and just kept moving forward. I moved to LA at the end of 2014 and focused on finding mentors I could learn from. I worked as a composer’s assistant to a horror composing duo, mixed films at an audio post-production studio, and just always kept trying to get to a point where I was writing music I was proud of and that I felt contributed something to music and film.

Overall, has it been relatively smooth? If not, what were some of the struggles along the way?
The first five years after graduating college were not particularly smooth. Trying to make a living at art/music isn’t well regarded in our society unless you are very successful at it, so there was always some embarrassment at not being up for working a more normal job. All of the regular artist struggles applied – little money, a small apartment, but the worst of them is the fear that you can’t make something new and good, that it will be a copy of someone else or just boring.

The biggest struggle was losing my best friend to cancer in 2016. He was the greatest musician I knew, and always encouraged me to create from a pure place. Losing someone close to you at such a young age can make you think about what it is your spending your days doing. His death has led me to focus more on doing good work and less on chasing success.

Can you give our readers some background on your music?
I am a music composer, which means I write original music. My specialty is just what interests me most – instrumental music played by live musicians that is recorded well. I believe that melody is the most fundamental element of music, so a good theme/motif is always #1 for me. I get hired to write music for films, games, and, lately, podcasts.

I am most proud of having rules for myself that I follow whether I am writing music for myself, or writing a score. I want music, I am hired to write and my own music to share the same quality and personality. When I am focused at expressing myself, that naturally sets me apart.

If you had to go back in time and start over, would you have done anything differently?
I would have found a way to be more curious about music theory at a younger age. A good foundation in theory combined with an interest in experimentation gives you a solid shot at making something new. 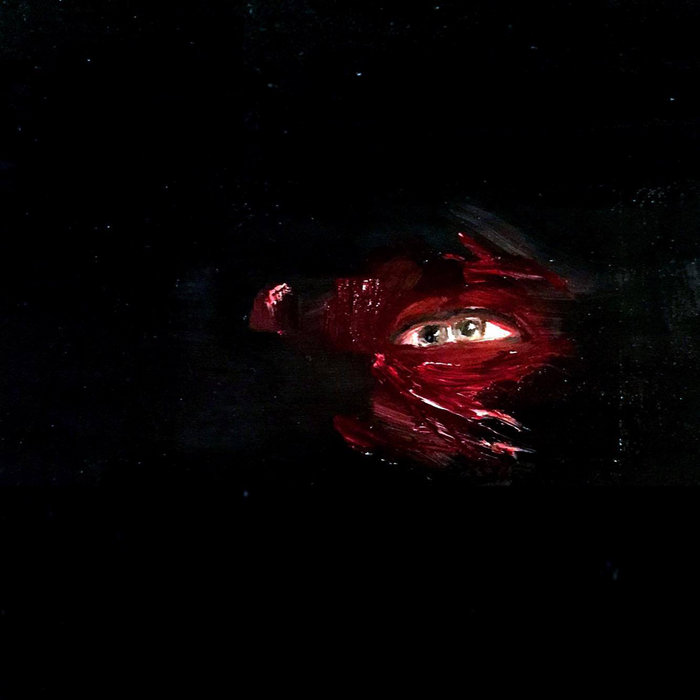 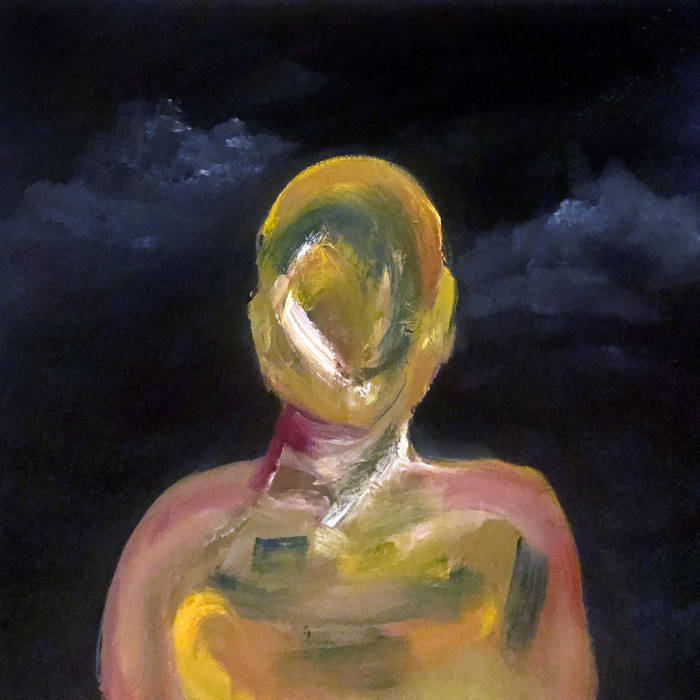 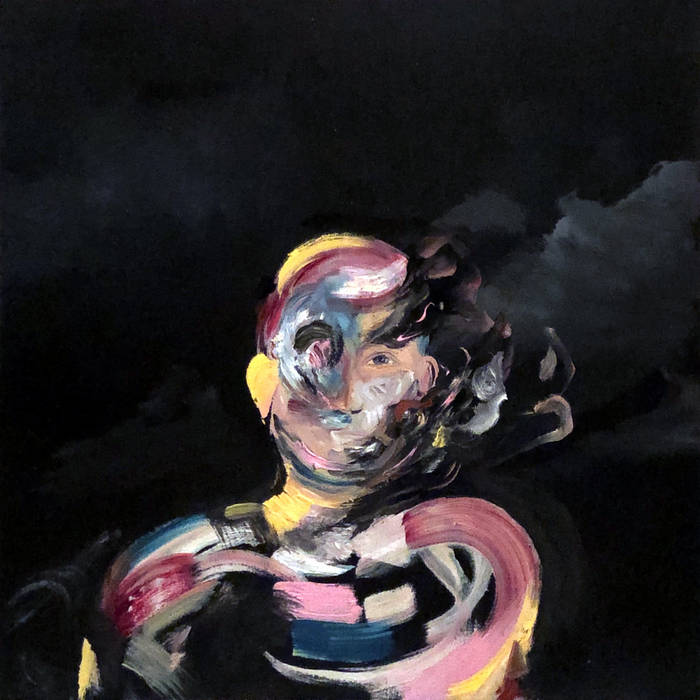 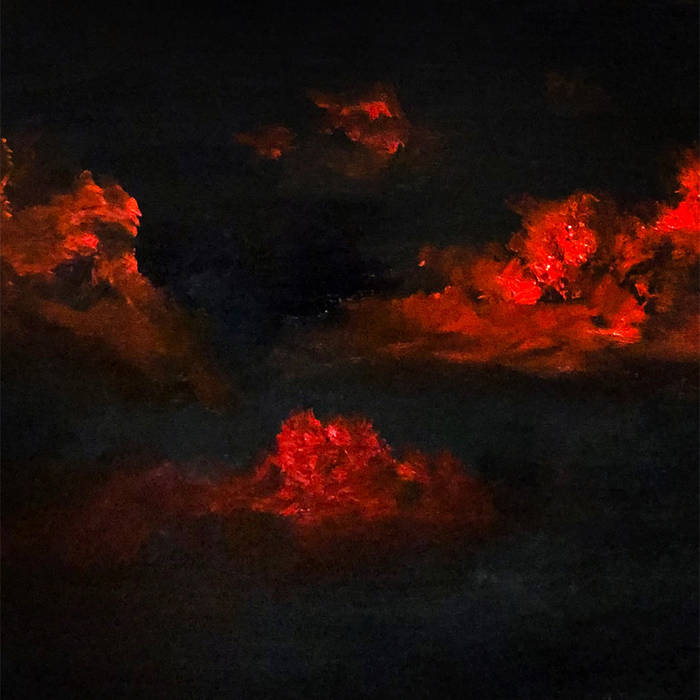