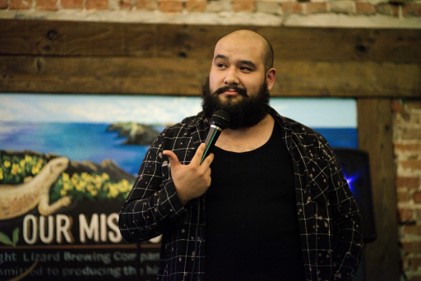 Today we’d like to introduce you to Erik Escobar.

Erik, can you briefly walk us through your story – how you started and how you got to where you are today.
I started my stand up journey right as I was about to graduate from my undergrad at little open mics around uptown Whittier. From there, I began doing shows at little dives and coffee shops, then the clubs, to now when I so gratefully work colleges, theatres, comedy clubs, retirement homes, basements, dorm room hallways, and other fancy venues on the road throughout the country. It’s been an amazing journey that took a lot of hustle and a lot of luck to get to where I am/continue to be where I am today. I constantly try to remind myself that if my 16-year-old self saw me now: touring around the country, working as an actor and comic, he would be overjoyed, but also stop eating burritos when he saw my current shirt size.

Has it been a smooth road?
Comedy is almost anything and everything, but a smooth road. On any given week, I will reach out to and follow up with anywhere from 25-50 clubs and venues, out of those, I may get a maybe from 1 if I’m lucky. The biggest part about this game is playing it smart, predicting what moves need to be made next, and keeping up that self-motivation. Sure, I’d love to sit around all day and eat pizza, but if I don’t submit to festivals and hit up club owners, I won’t work, but be honest I do send a lot of emails while eating pizza.

Some of the rough gigs have included casinos where you are competing with slot machines going off in a fully lit room for people who didn’t even know a show was going on. I once was booked at a college where I had to perform not in a rec room or cafeteria, but a literal hallway. One of my first big gigs was actually at a university where the pulled me aside right before I was about to go on and said: “a student passed away this morning, we’re going to have a moment of silence, then go on and do your comedy thing.” I recently got a gig doing warm up for a television show for three days. On the first day, I lost my voice from yelling so much. Having to hype up a studio audience with a squeaky voice and overcompensating hand gestures can be quite the experience.

Overall, it is an extremely tough road to go down between the rejection, the 10 hour drives to a $50 gig, and the often low pay (unless you count comped appetizers, which basically makes me a mozzarella stick millionaire), but it is honestly one of the best jobs I could ask for and I wouldn’t want to do anything else (other than eat mozzarella sticks). I love my life, my job, and am so appreciative and lucky of my lifestyle and work.

So, as you know, we’re impressed with Erik Escobar – tell our readers more, for example, what you’re most proud of and what sets you apart from others.
Comedy has been a whirlwind of shows ranging from sold-out theatres to underground venues to nursing homes to the backroom of a vape shop. My perspective on comedy is to bring people a break from the craziness and stress of life for an hour. Some amazing comics go hard on political, deep, or social change material. I love it, but my act is usually just a ton of one-liners and poop jokes. It may not hit #1 on iTunes, but it definitely maybe #2.

I do speak a lot of my upbringing as a first-generation Filipino American, second generation Mexican American. As a Mexipino, I’m so grateful to bring this fun, unique perspective to the table and represent my other Asian, Pacific Island, and South American artists and community by speaking about our traditions, quirks, and experience.

As far as proudest moment, there have been so many. From the first time I went on stage, to performing on BuzzFeed, Last Comic Standing, and Chaffed Cooking, to working some amazing clubs, it has and continues to be an awesome journey. As a big ole wrestling fan, comedy has allowed me to work on shows such as Lucha Underground and Women of Wrestling (WOW). Having these experiences have been an incredible blast is some of the most memorable and exciting work I have been a part of.

Growing up, my favorite comedian was Rex Navarrete. He was extremely influential to my comedy and I remember being in junior high listening to his material for hours. An extremely proud moment in my career is having the opportunity to now open for Rex at various clubs on the west coast. Getting to work with someone so influential and hilarious has been absolutely incredible and I’m so grateful to work with a comic who made such a huge impact on my career and community. Currently, one of the projects I am most proud of is my work with 3 Sweet Productions. We just launched seven new shows on our channel including That Sarap where my cohost/magician/possible cousin Dremagix and I explore the best foods throughout the country in addition to Oneliner, a project I am so stoked to be a part of where I interview comedians all throughout the nation about their tattoos. Starting this company with such an amazing team has been a huge honor. Definitely check out some of our content being released daily!

Let’s touch on your thoughts about our city – what do you like the most and least?
Los Angeles is a beautiful beast. Do you want Thai food at 3 am, Move to LA. Are you an artist who wants an environment that is filled with opportunity? Move to LA. Do you love kind people, cheap rent, and a supportive community? Move, uh, somewhere else.

Los Angeles is my home. I’m proud to rep the 310. I’m in love with the largeness of it where if you want something to happen, you can find it or make it happen. I feel like LA is a lot like other cities, but what sets us apart is just how big and how much stuff it out here. I love it.

What I do like the least about LA? My ex. 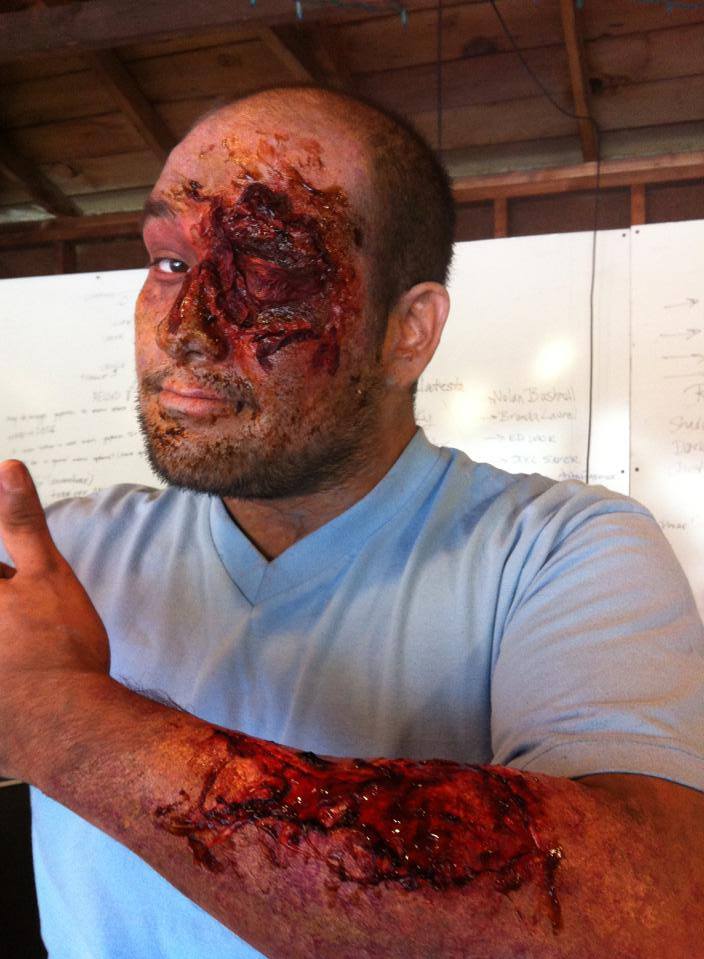 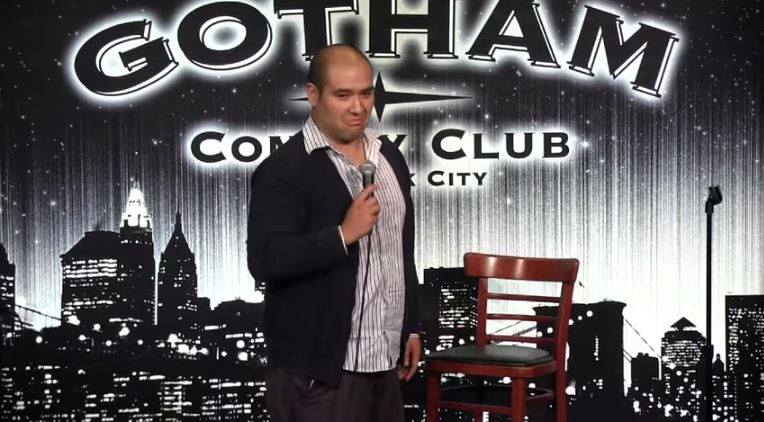 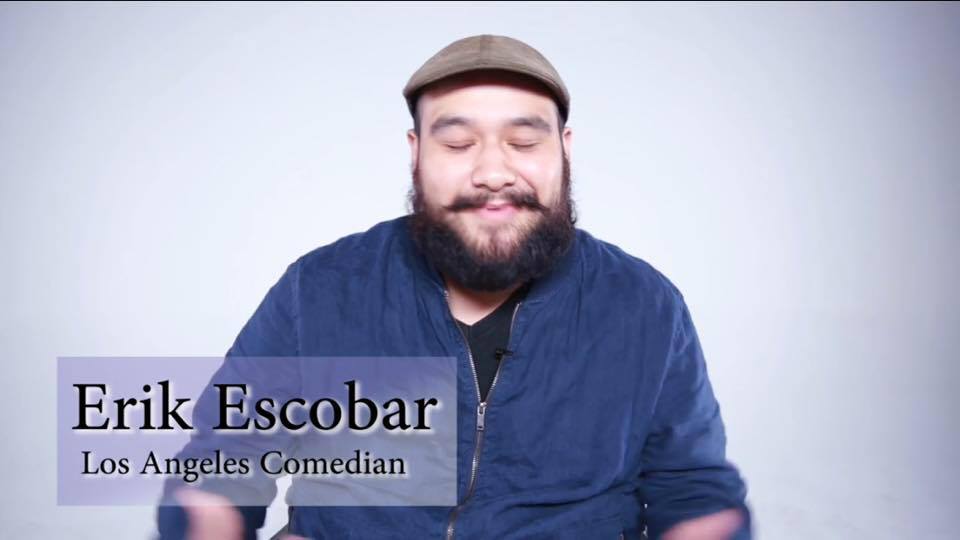 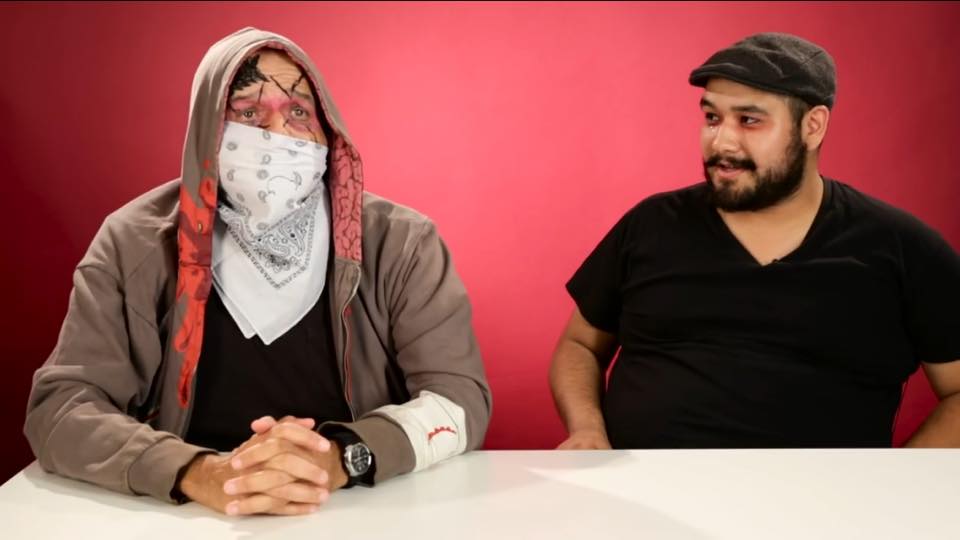 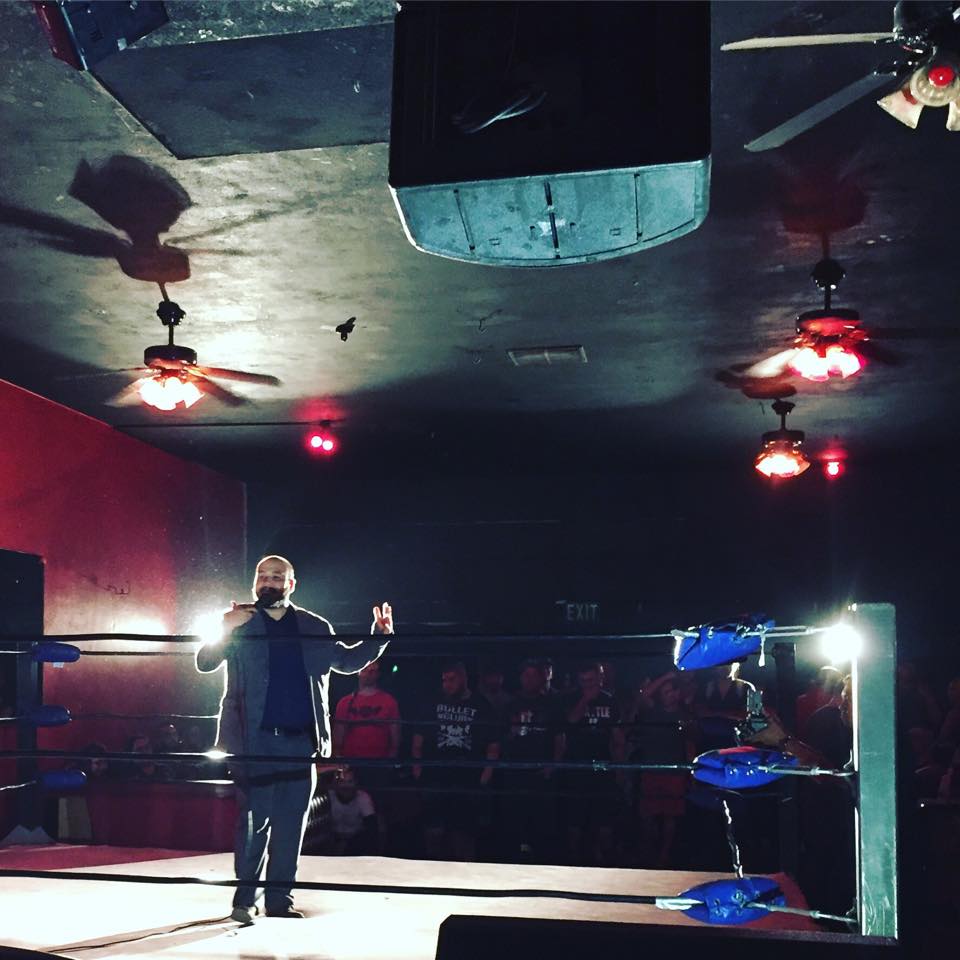 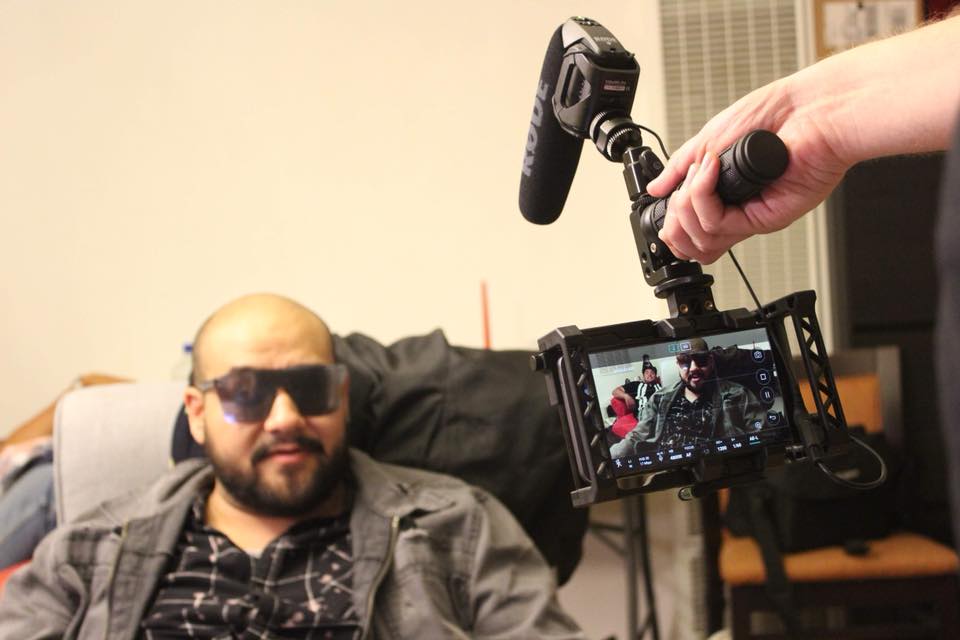 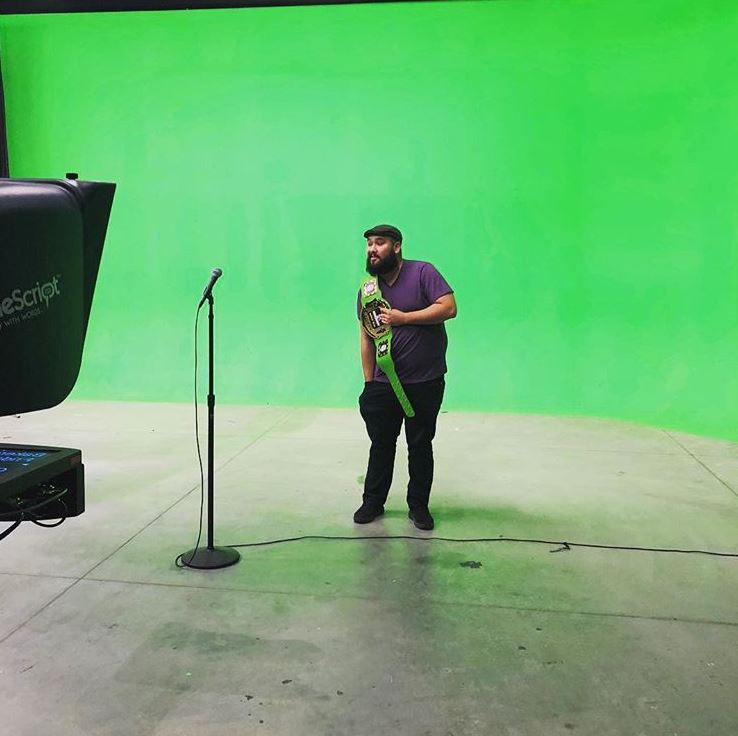 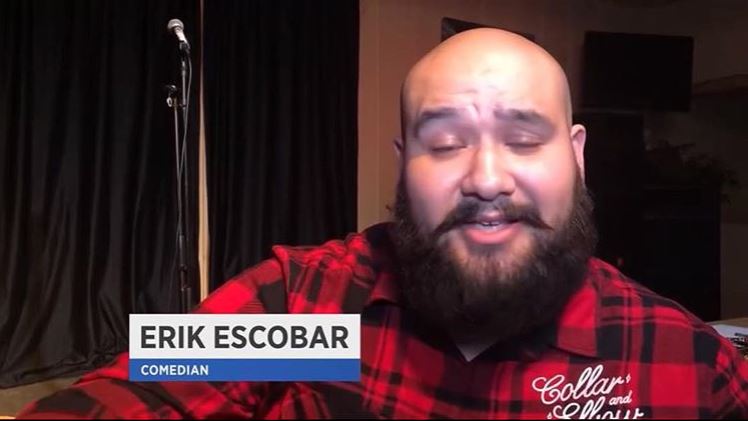