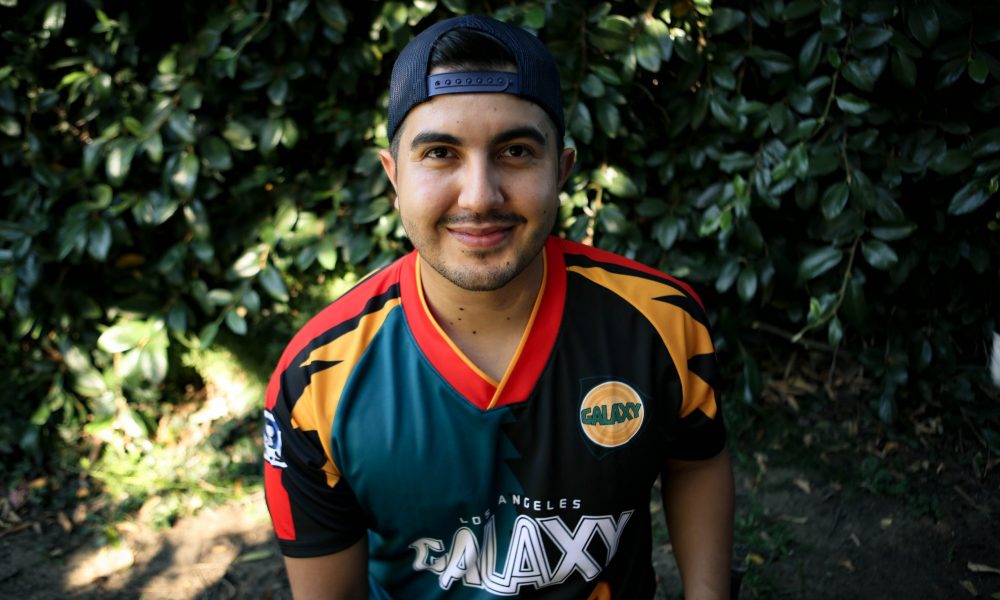 Today we’d like to introduce you to Erick Sosa.

Erick, please share your story with us. How did you get to where you are today?
I never really had plans of going into the arts, specifically video work. Growing up, my sister and I loved sketch comedy and we always wished we could one day be on a show like Saturday Night Live, since we loved shows such as All That, SNL, and MadTv. We had a video camera as kids and would record each other to try and create our own skits. Our parents were constantly buying mini dv tapes, encouraging us to be ourselves in front of a camera. As I got older, I never really envisioned myself trying to pursue the entertainment industry. One reason for that was the fact that I was a minority and didn’t see many minorities on shows like SNL, which was a bit discouraging. Secondly, I didn’t pursue video work off the bat because I was into really into sports and I wanted to be involved with sports in some form. My way of doing that was by working towards having my own physical therapy practice.

While in college heading towards a Physical Therapy degree, I remember being in a Biology class and seeing how miserable everyone looked, so I reached out to one of my friends who was having success in “Hollywood”. He had just finished working on the Walking Dead and I asked him for advice on what to do. We met for dinner and he said, “If you really love the creative world you will find a way and you will succeed., It might be a bit harder because of the color of our skin, but people will see your drive and give you opportunities.” A few days later, I found myself back in that Biology class again and everyone looked so miserable. I got up out of my seat, walked out of that class and went on to switch my major the very next day.

The first day I walked into my very first film class, I knew I was in the right place. It felt like it was what I was meant to do. I learned so much and enjoyed my time in college. Because of this decision, I met so many talented people, I worked on some amazing projects and my motivation grew organically each passing day. To keep it short, I always looked for opportunities. I never really waited around for them to come because that barely ever happens when you’re starting off. In college, I had a sports internship and I worked on an award-winning short film. Due to my persistence, I got these and many other opportunities. I bugged my professors to let me work on their projects, I sent multiple emails to production companies. I did a lot of free work because I felt like the experiences on set paid more in the long run than a few hundred bucks, the free work always called you back too.

Coming out of college, I had interviews with several Major League teams around the U.S. and eventually, the Los Angeles Angels offered me a position. I’ve gone on to work with players within the team, I’ve made great memories and the opportunities continue to come. Before the whole pandemic started, I was in talks of getting hired for my first major “Hollywood” project. Four years after that dinner with my friend. So as he said if you really want something the opportunities will present themselves. I in no way consider myself the most talented, I have so much to work on, I have so much to learn but I always work hard. When the opportunity presents itself, I try not to miss it.

Overall, has it been relatively smooth? If not, what were some of the struggles along the way?
No, I don’t think that anyone ever has a smooth road when it comes to this world. Without struggle you wouldn’t enjoy the successes. I’ve been told NO more than I’ve been told YES, but you learn to grow thick skin and not take it personally. In this world, you really have to gain people’s trust and if you don’t have much work to show, you have to show that you’re willing to do whatever it takes to get a job done. One of the hardest pills to swallow for me was being rejected by my two dream jobs, one with the LA Galaxy and the other with the LA Dodgers. However, at the end of the day I got the opportunity to interview and even if I didn’t get the job, I got experience. Now I know what to expect the next time I get that chance. I try to keep a positive mind and just keep moving forward whenever there is a bump on the road. Other struggles I’ve had is comparing my work to others, beating myself up for not being creative enough or not knowing enough rather than enjoying the ride and learning along the way.

Please tell us about Createdbye.
I do a lot of freelance work under the createdbye brand on social media, I’m trying to build it up at the moment it has been hard when a lot of the work I’ve done has been for teams and commercials/ films that have yet to be released. On my free time, I’ll do photoshoots for special occasions, take on short narrative ideas, music videos and am willing to work with those who are driven.

If you had to go back in time and start over, would you have done anything differently?
I would have definitely started earlier, as soon as high school was over. I would have taken more internships and started shooting everything. The more you do the more experience you get. You can only learn so much in school so I wish I would’ve gone out and just shot footage and videos earlier, learned motion graphics and all about editing when I turned 18. I definitely wish I interned more rather than make a quick buck when I was a freshman in college. 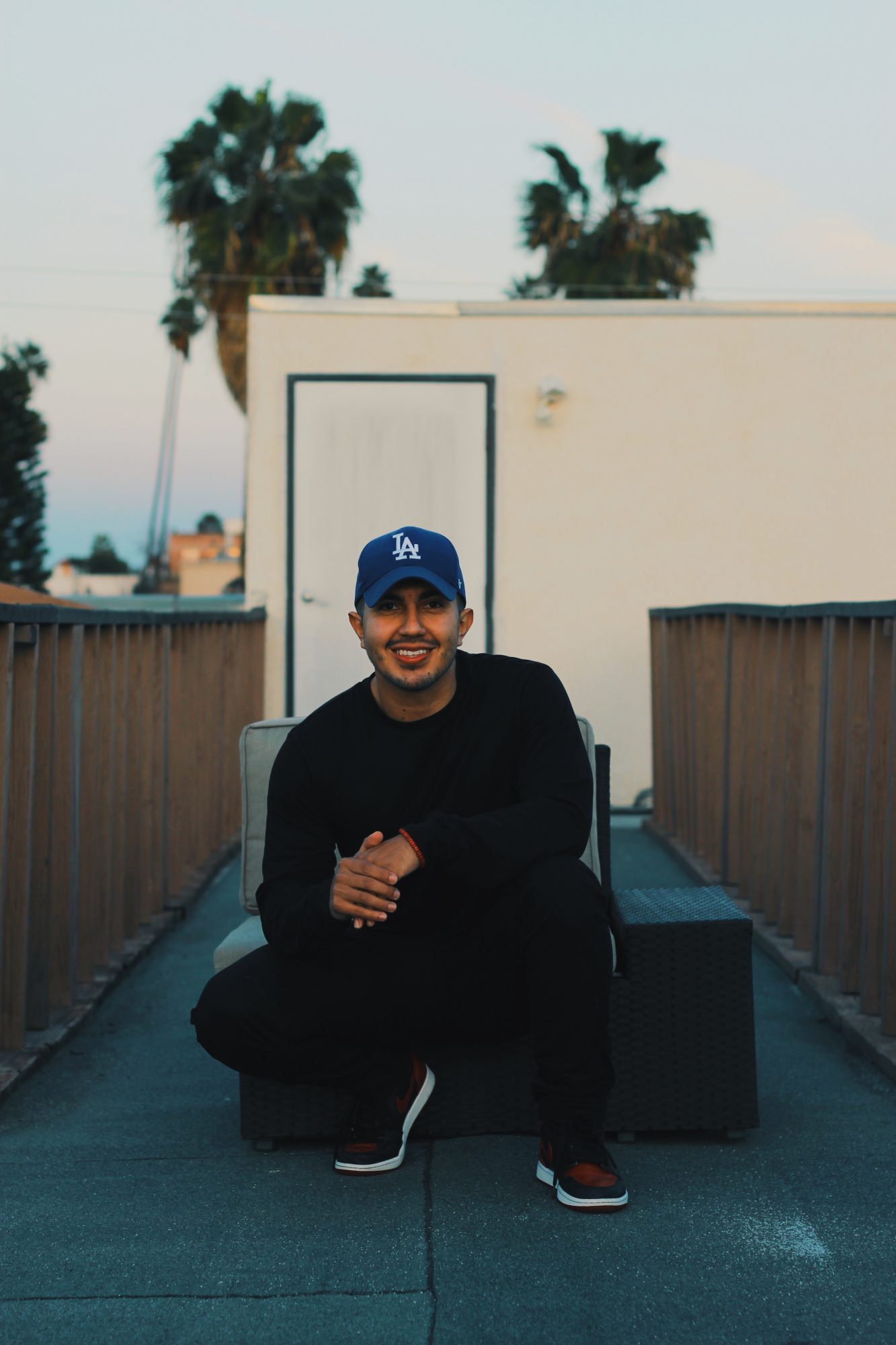 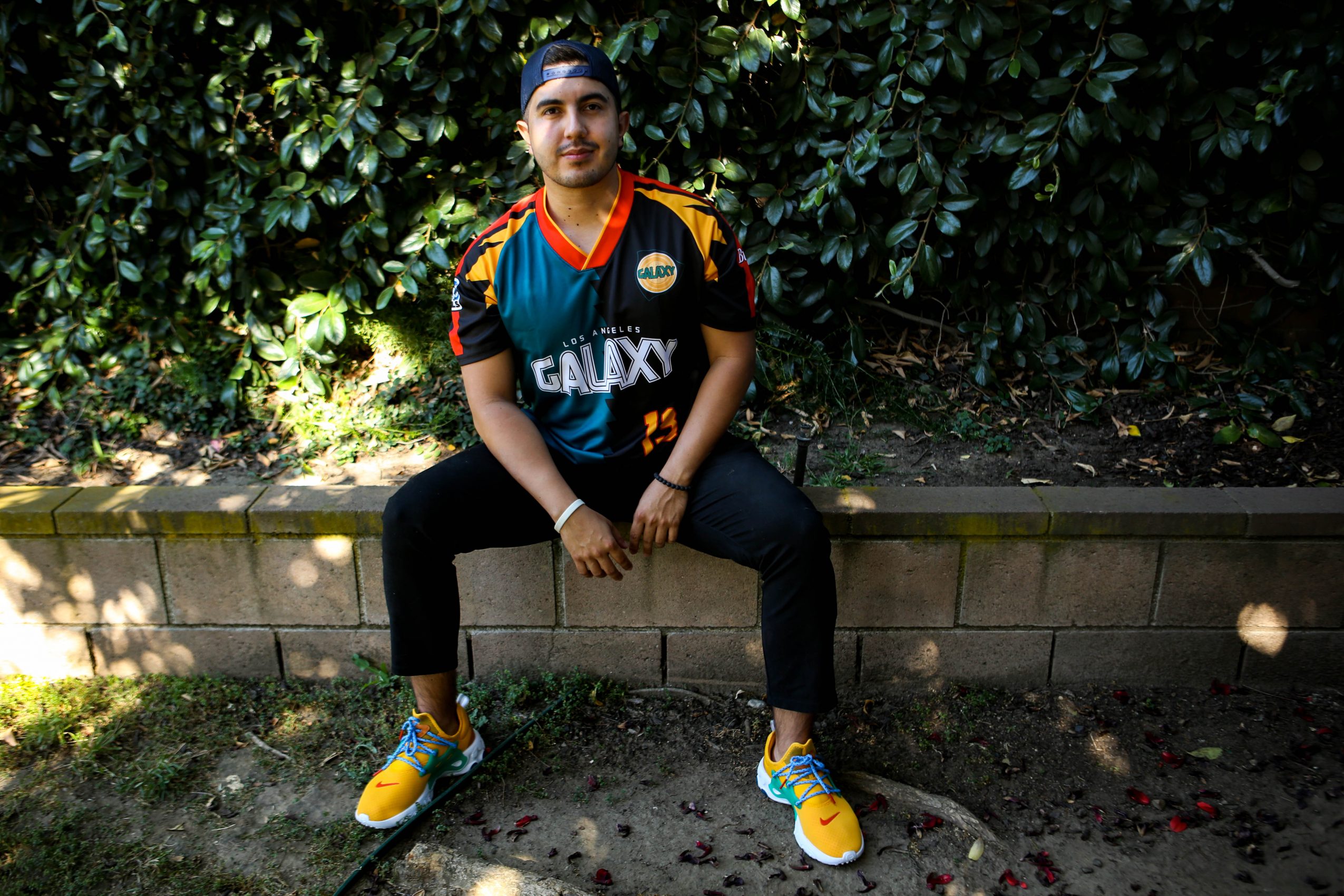 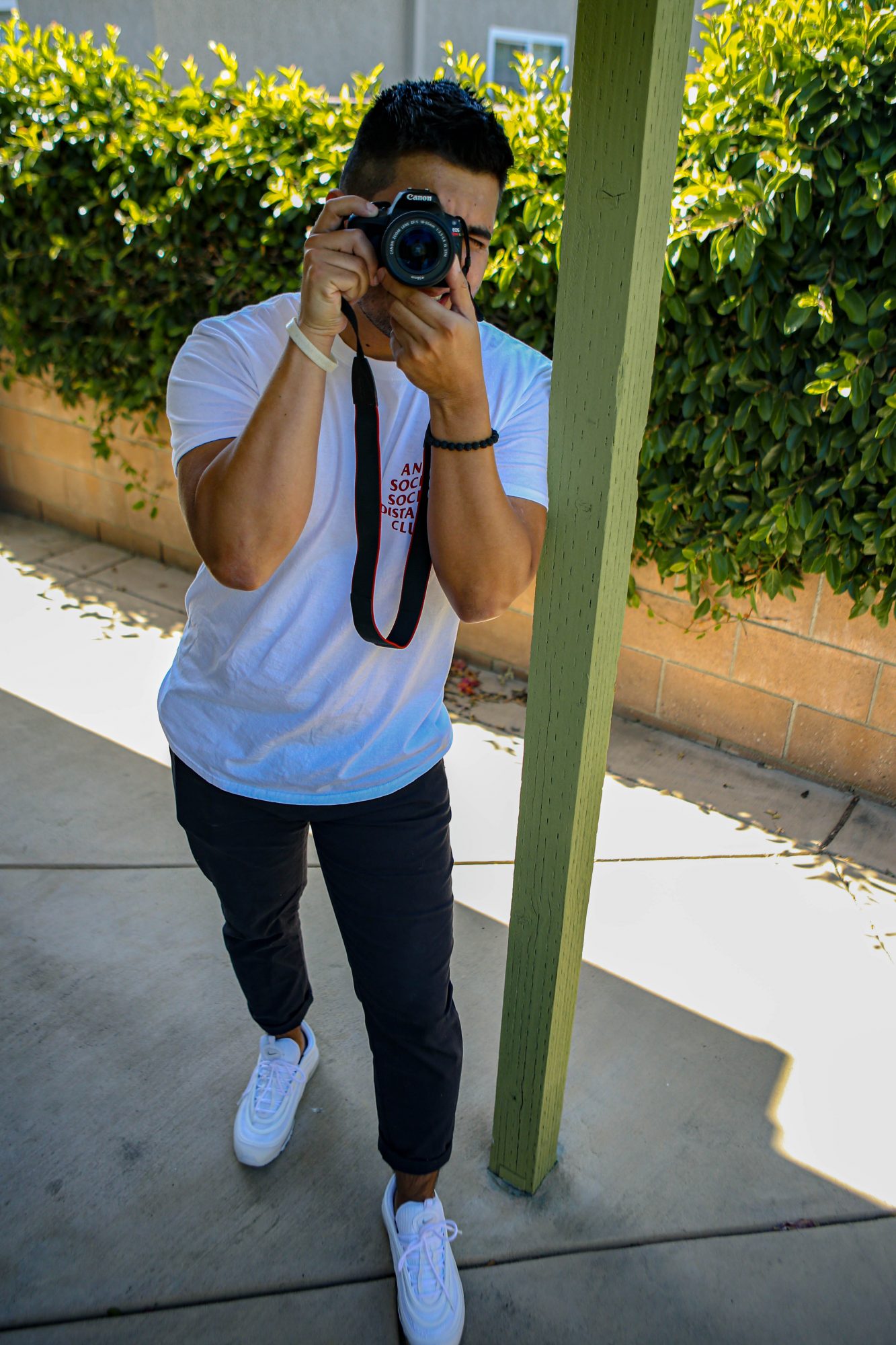 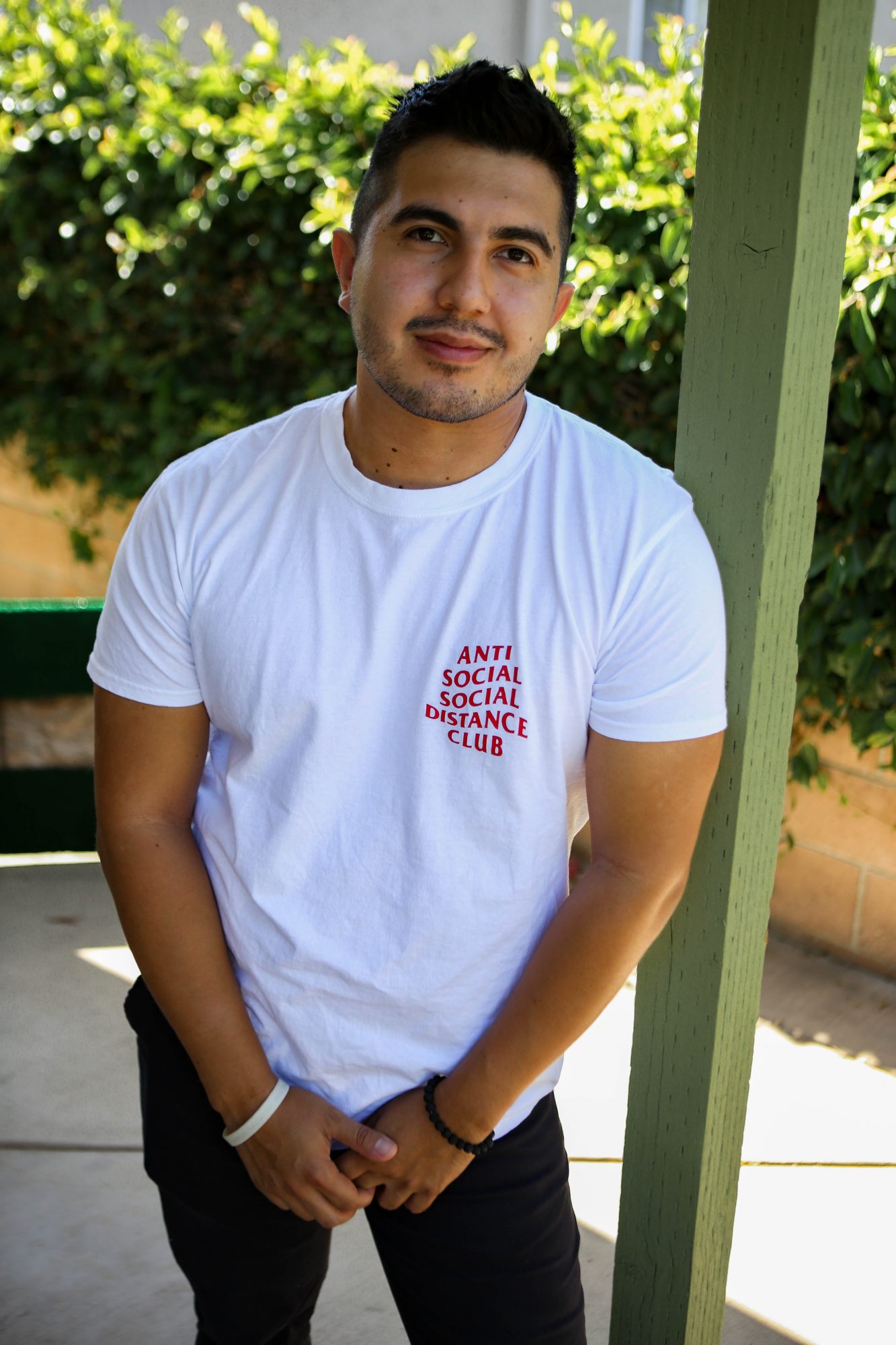 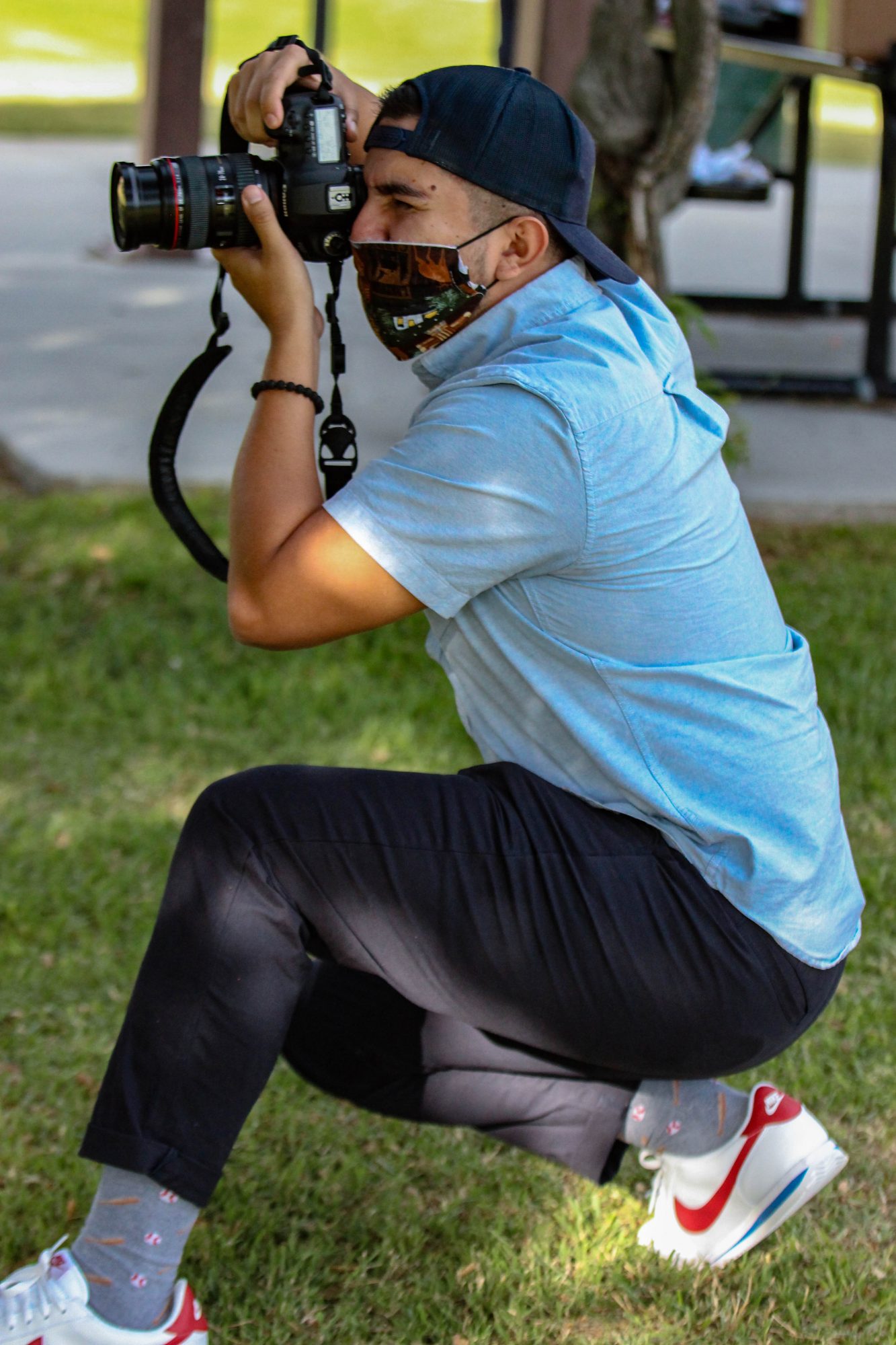 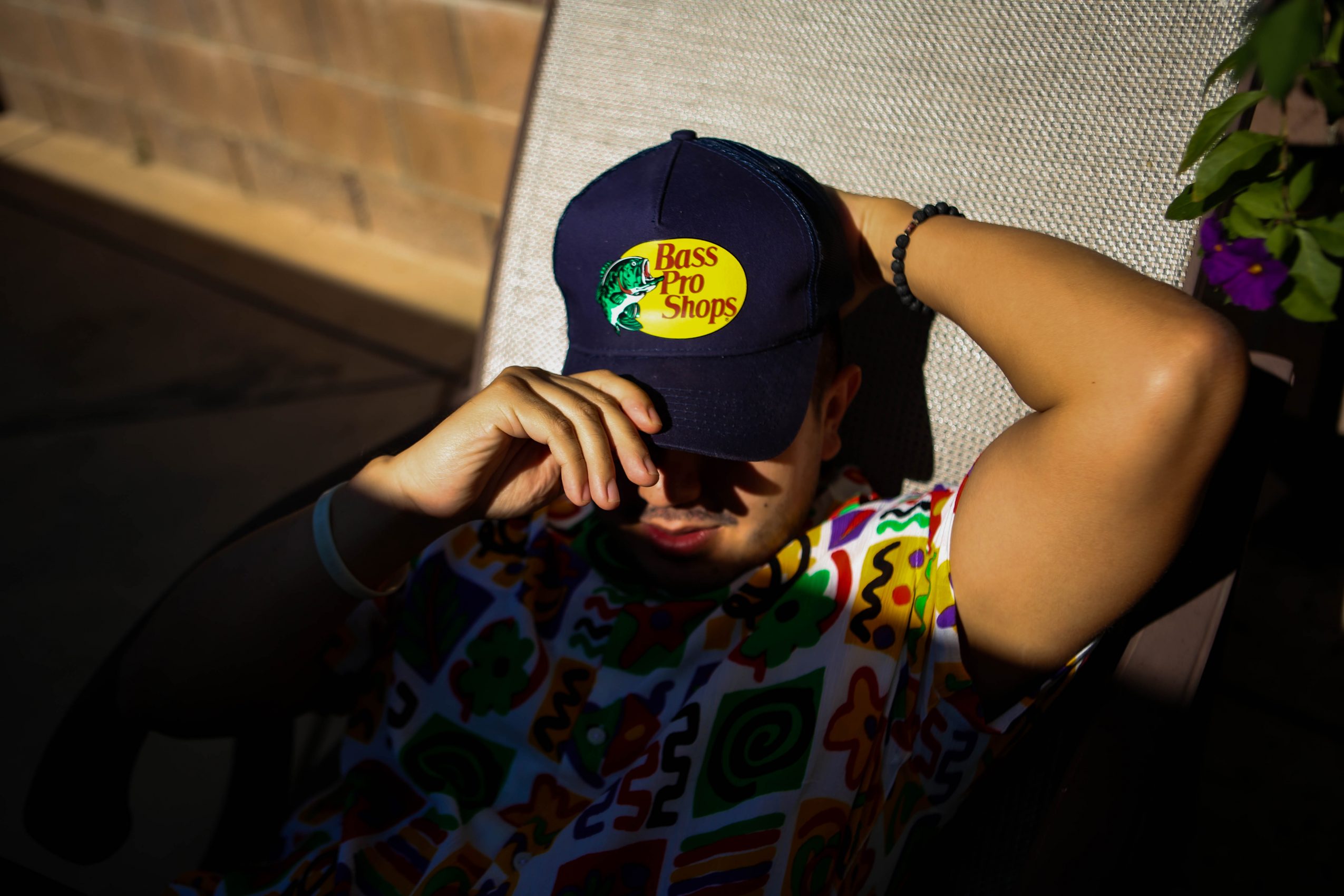 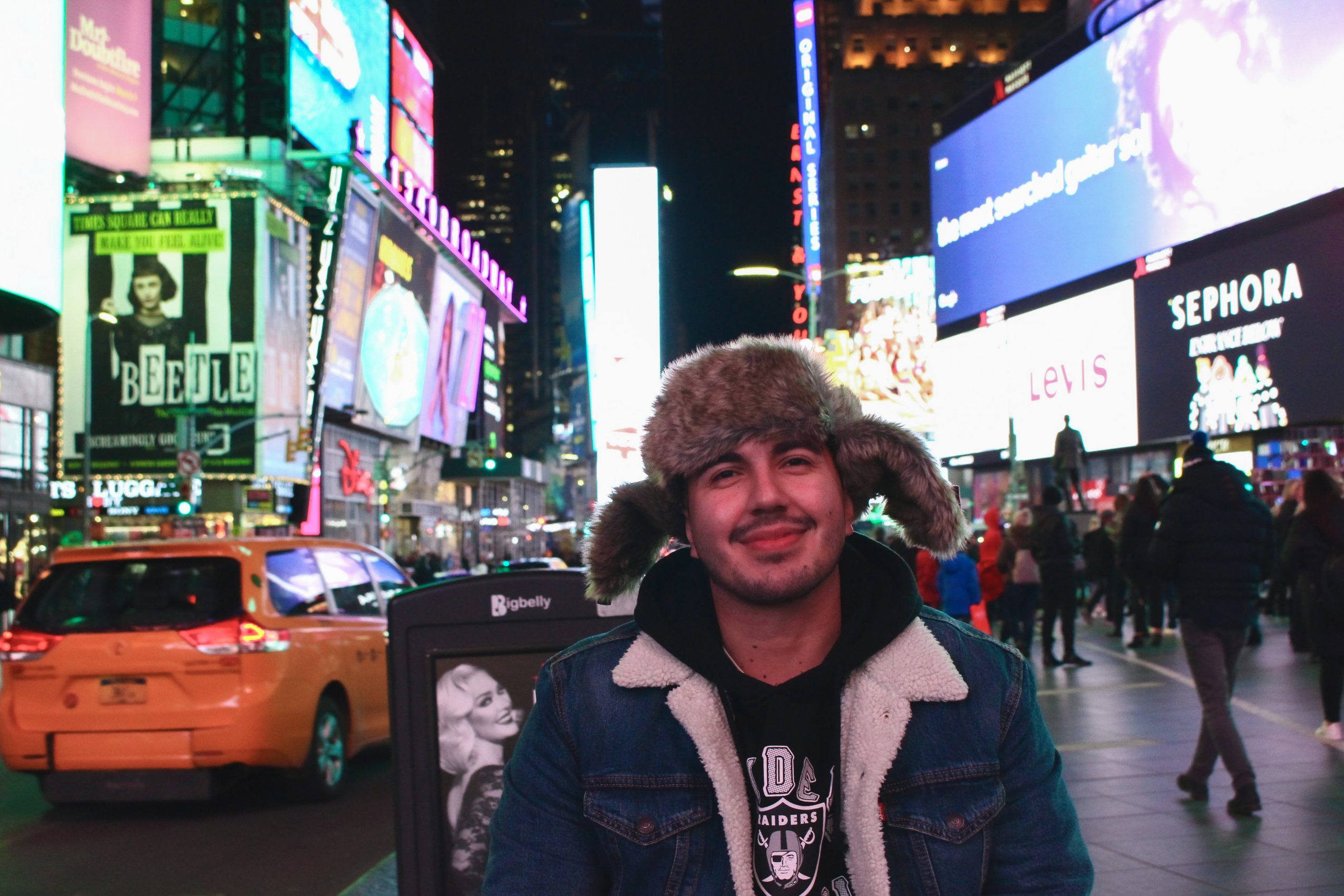 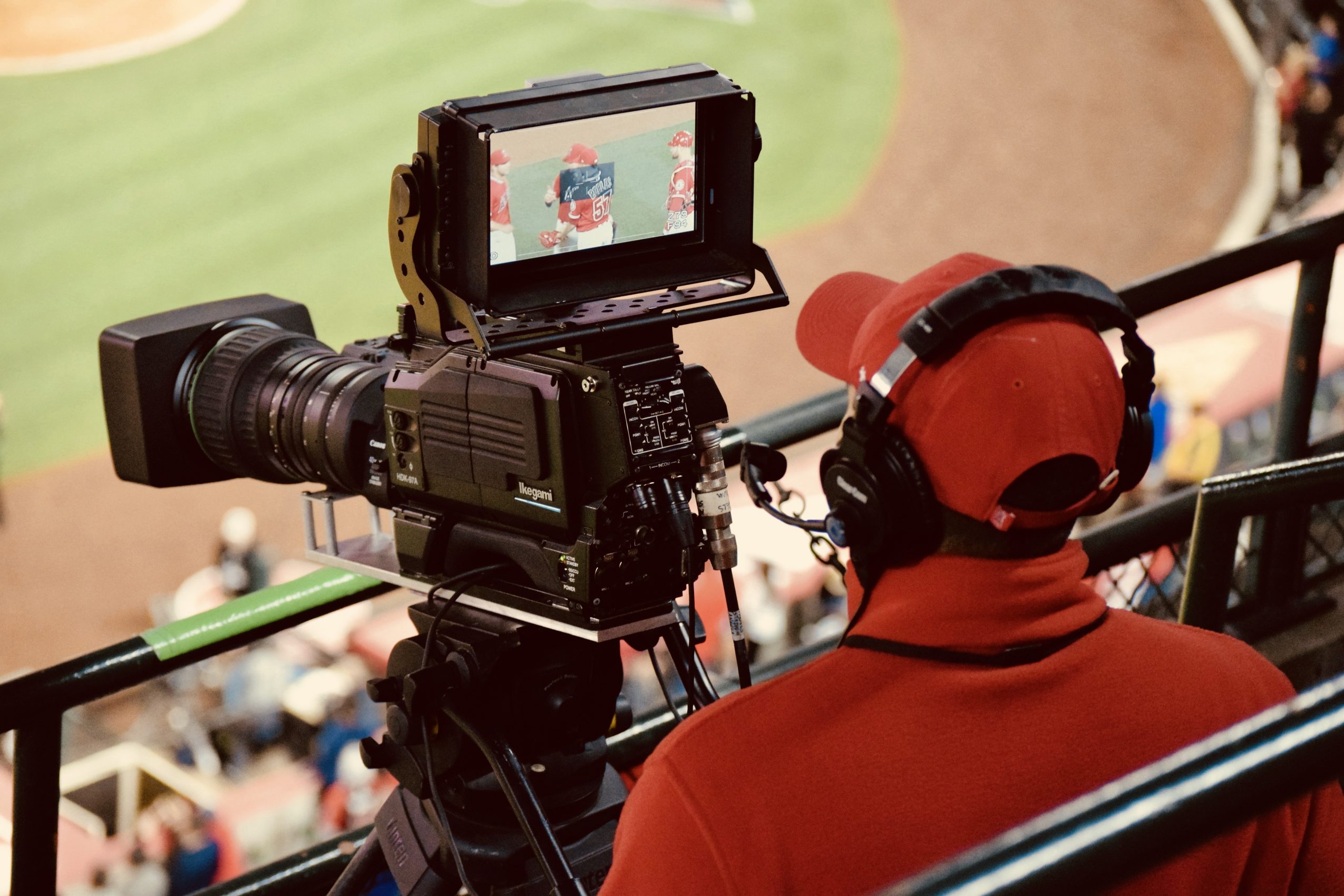