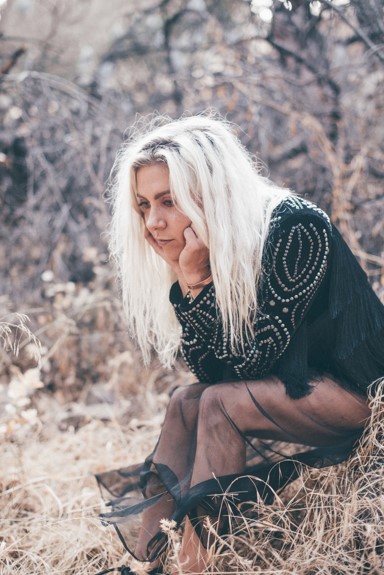 Today we’d like to introduce you to Erica von Trapp.

Thanks for sharing your story with us Erica. So, let’s start at the beginning and we can move on from there.
I was born in Los Angeles County in Covina but grew up in the San Francisco Bay Area (East Bay). As a kid/teenager, I was always active in some sort of music, whether it be choir or musicals or singing loud at night to myself to put myself to sleep and waking my parents up (??) or playing the piano.

Since I was in a pretty suburban setting, I never got that more expressive fix I was looking for — my piano teacher had me on a strict schedule of classical sheet music and my personal expression found its way out in more poetry and just singing to myself. I was a bit of a “good kid” with a shadow self-looming, so I suppose that just built up frustration for later.

Enter college: I went to UCLA and since I didn’t know what I wanted to do with myself I studied History (which is 99% of all history majors) and then found myself fancying being able to speak a bit of French after some French electives in middle and high school so embarked on that minor, which allowed me to study abroad in Paris for a few semesters. That’s when life changed.

I always felt a bit too, for a word I didn’t choose but my peers did, “emo” for my colleagues in California and Paris gave me this big sad hug I had needed for so long. I loved the French’s specificity, their attention to detail, their lack of inhibition with emotion, their dark romanticism, their style, something for many reasons I had been felt constrained in me for so long.

So, I came back to UCLA after that study abroad, fell into a full slough of alcoholism and nihilistic depression, and found myself searching for a better way to get that out. It was a bit of a topsy-turvy road to figure out how to do that. Music didn’t actually become my primary way of doing so until I found myself living in France several years after graduation after having worked as a chef/cook in both NYC and Portland.

I moved to Paris, again, to pursue cooking after a really shitty year (i.e., lost a parent to suicide, both grandparents died, and my boyfriend who I was enamored with broke up with me). So cooking, while meditative and creative, was an outlet that was not enough. I had been writing songs and playing more piano again as a way to “get out my feelings,” and knew that was something I needed to start doing again in my life.

Hence, I started looking for people to play music with in Paris after about 2 years of being there. That’s when I met Jules de Gasperis. He had a New Wave project at the time and they were looking for a native English speaker as their old singer, also named Erica, somehow, was a bit, um, much to work with. I auditioned on Halloween (my favorite holiday!) and got the part. Jules and I fell in love a few months later, we had one concert, and then the band broke up.

We started our own now-defunct electro-pop project together and that’s where I really got to know how to record music/work in music studios. Jules would take care of more of the music/harmonic side of things and I would focus on more of the lyrics and vocal melodies, of course writing the songs together. We ended up getting married in the South of France, continued our project for a few years, and moved here to Los Angeles together 2 years ago to open a recording studio together in Highland Park, where Jules still works and mixes.

While we were in our group, I had been writing songs on my own that weren’t fitting for our old project, as his energy is very “rock” and mine is floating somewhere not completely there. I wanted something softer; he needed more energy. Somehow, because of that frustration, I look back at the first album, and there are actually quite a few songs that are angry in a rebellion to that, the contrary of what I was looking for but isn’t that what’s nice about art, it tells a story, marks a moment in time.

Now I’m here. Jane Machine has been morphing with my separation from both our old project and our couple and a continued inspiration of spending more time with open spaces, old demons, new loves (in all senses of the word), its live version with the full band, and, just, life. I opened my own studio in Joshua Tree and record and wrote most of the material out here. I spend about half the time out here half in LA, where I am based in Northeast and live with my beautiful kitty and muse, Kovu.

I never thought I’d move back to Los Angeles after having left it in 2010, but here I am, and I can say there is no place I’d rather be right now. I’m excited to see what this next year brings with more releases (coming very soon, a new single coming later this month!!) and more beautiful connections with others, environment, and self.

Has it been a smooth road?
The struggles have been of a more psychological and familial level, including the suicide of a parent, lots of mental illness in the family, complicated relationship with the living parent, and my own strong bouts of hypomania. But how thankful I am to have music otherwise I don’t quite know what shape I’d be in.

We’d love to hear more about what you do.
I guess what I’m really proud of is when people reach out to me personally and tell them how my music and my expression makes them feel more comfortable with who they are as a person.

I’m very excited to be releasing newer material over the next few months with a new album next year. It’s definitely taken a bit more of a mystical/spacious turn, greatly inspired by something more natural and calm, less about me, more about the bigger space.

So, what’s next? Any big plans?
New songs very soon, new representation, new way of creating with the same intention. 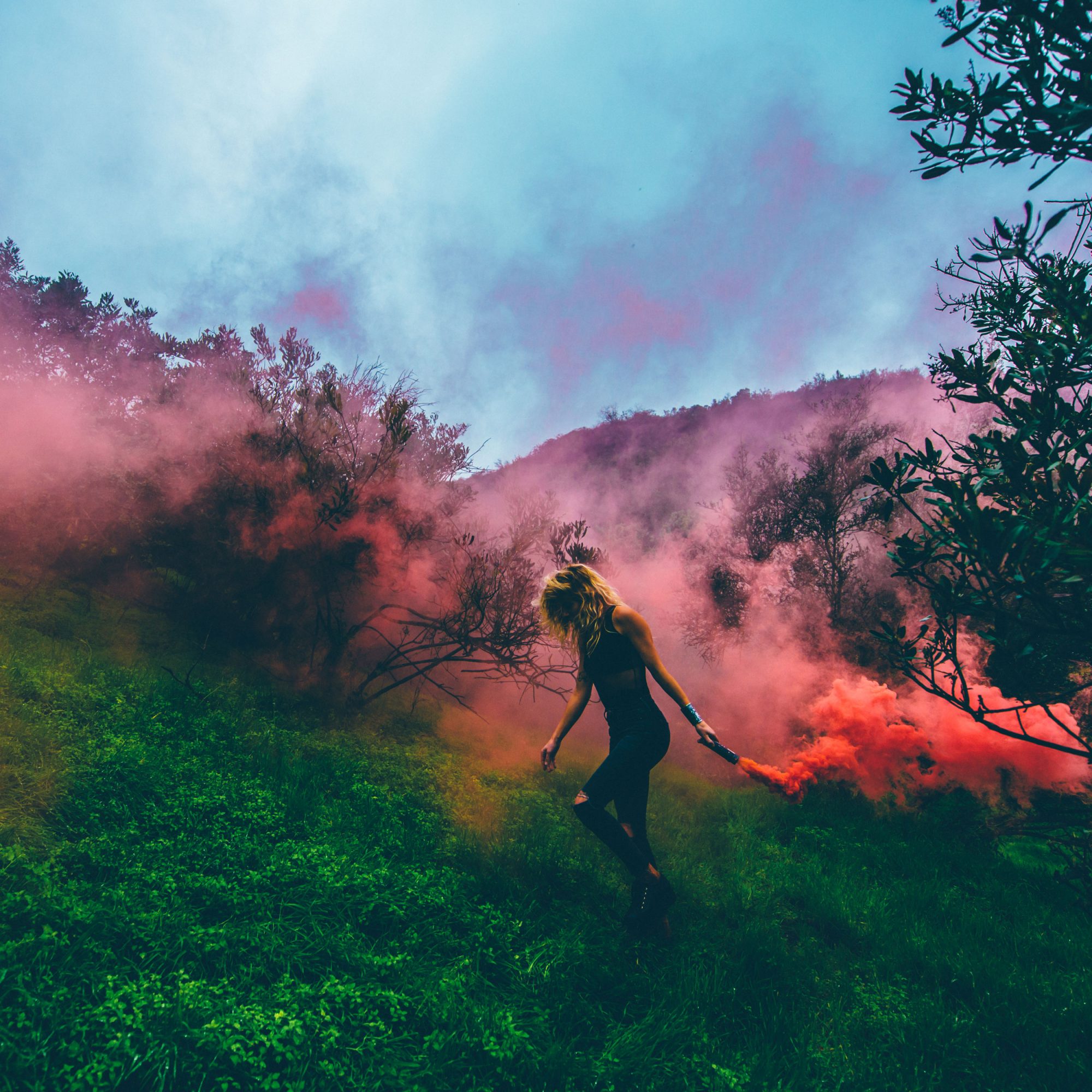 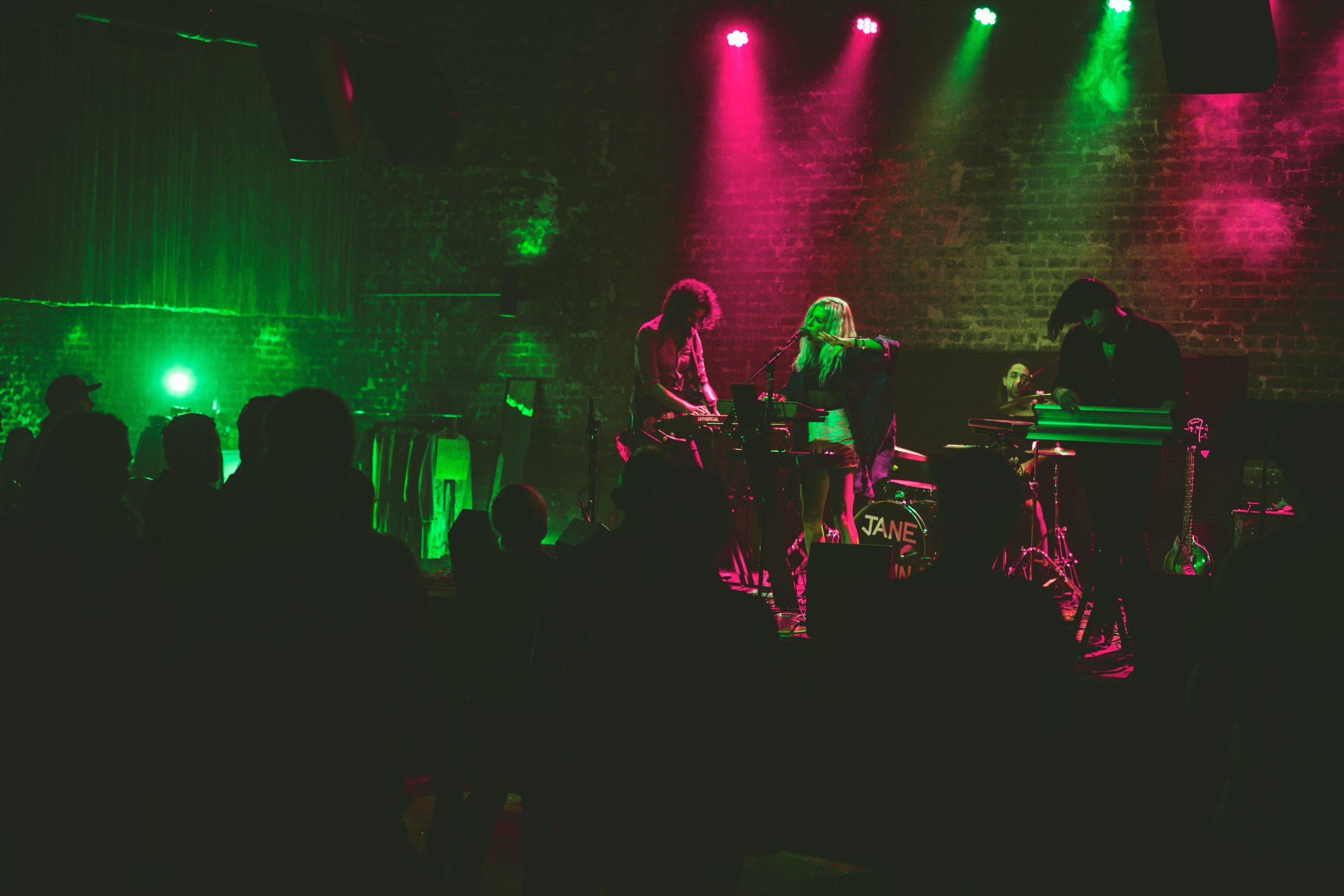 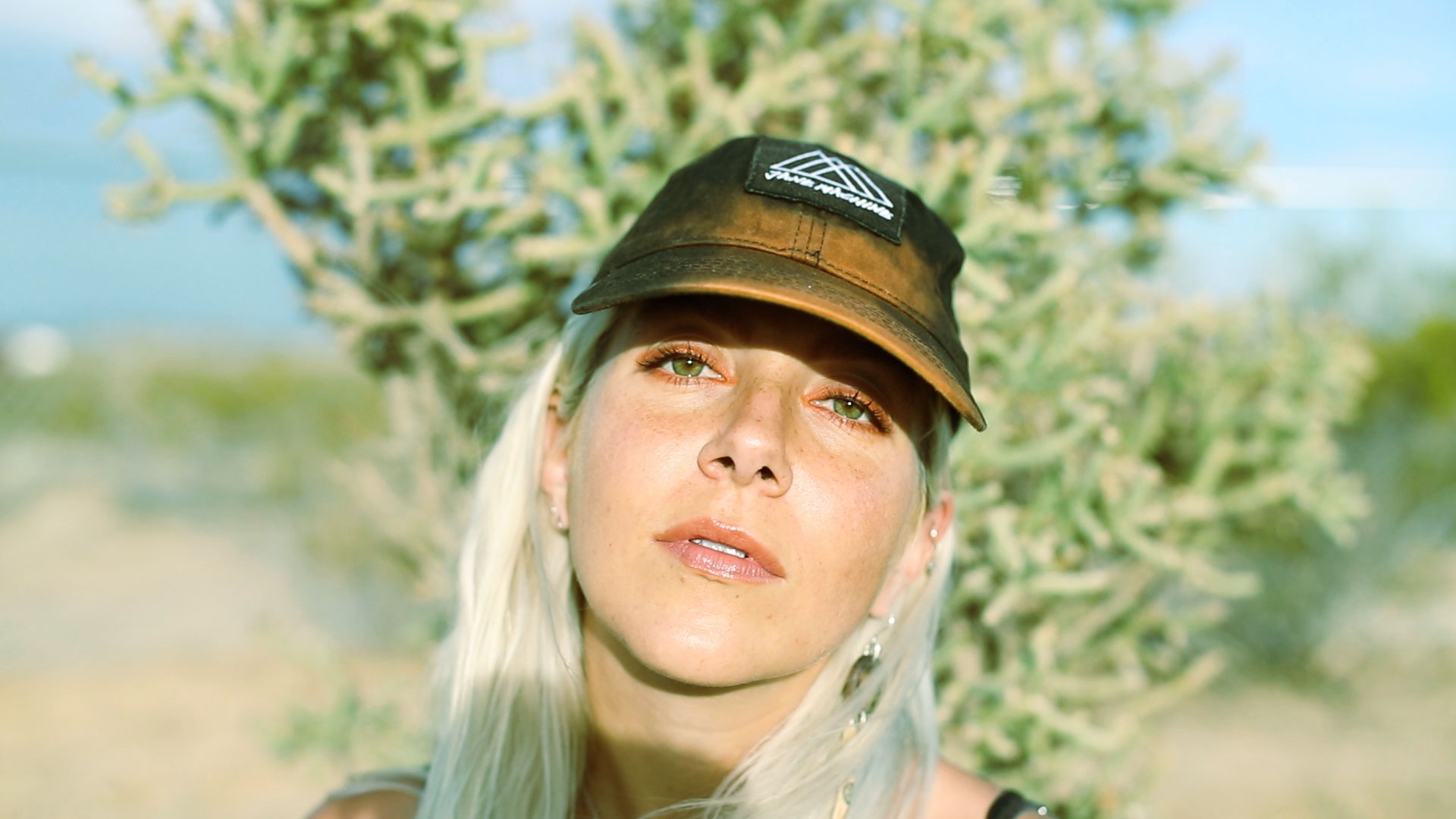 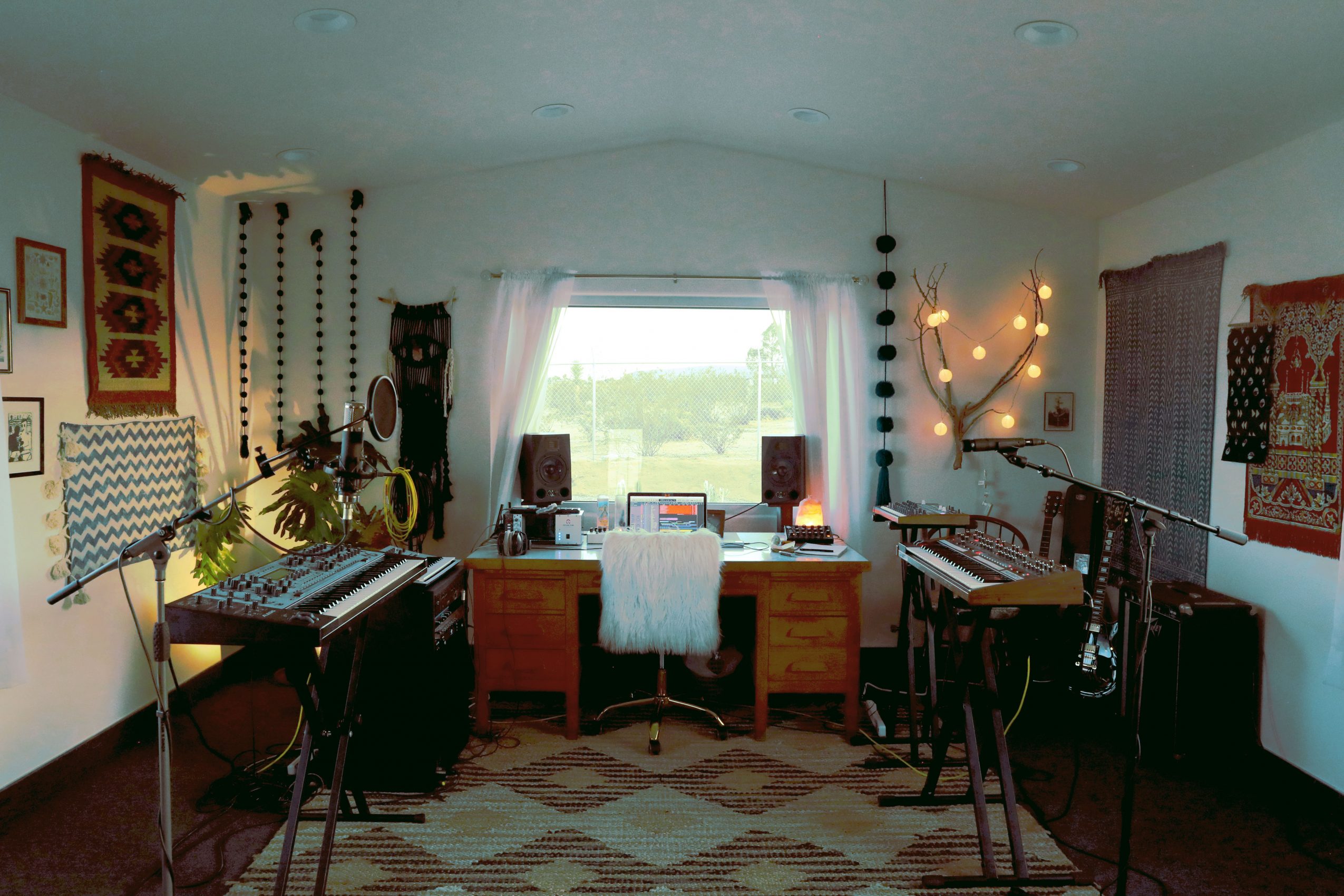 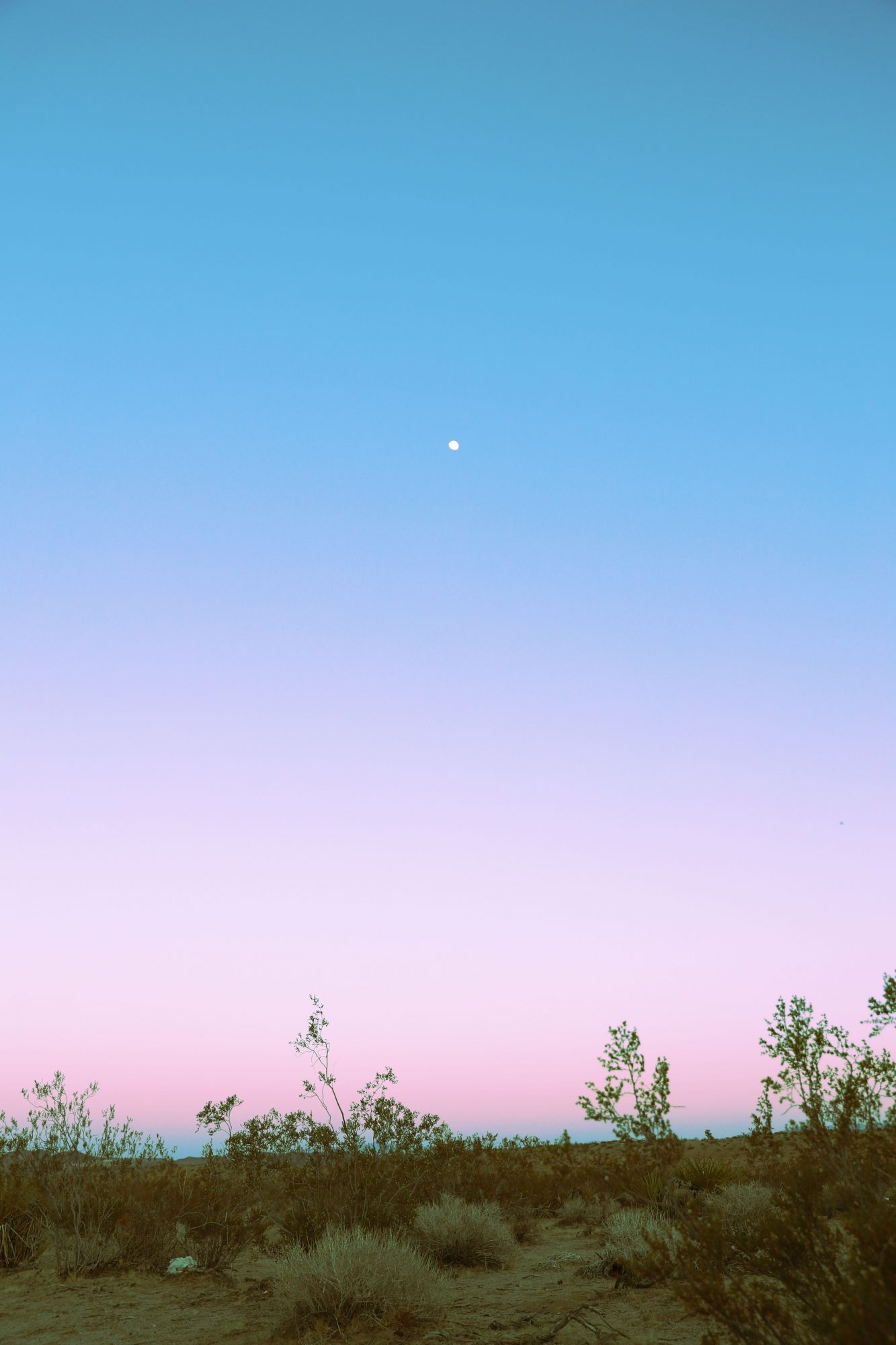