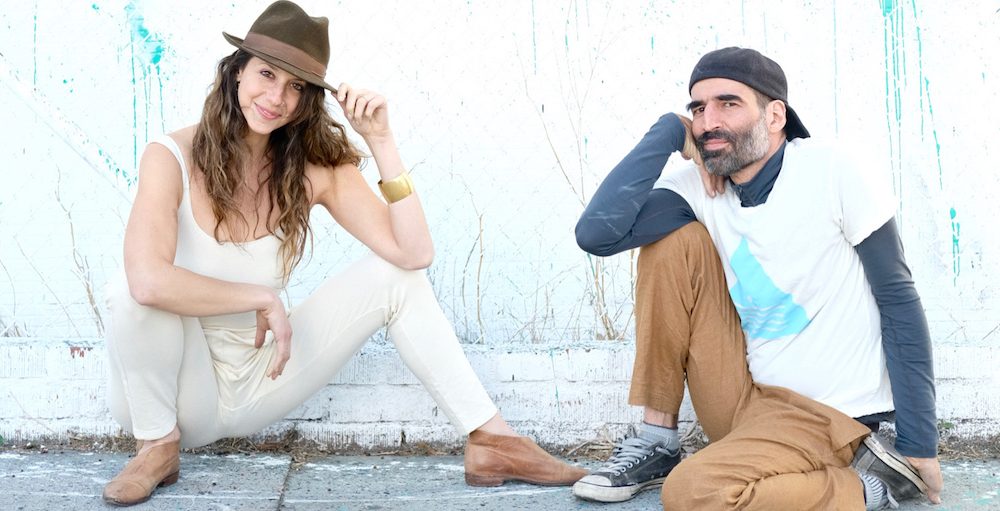 Today we’d like to introduce you to Erica Morton Magill and Spiros Antonopoulos.

Spiros began studying yoga with Eddie Stern (and Pattabhi Jois) in 2001, and for some time he would DJ into the wee hours of the morning before bicycling through New York City to yoga practice. Eventually, yoga won his full attention. In the early noughties, he ran a tea stall at Ashtanga Yoga New York & the Broome Street Temple in Manhattan, serving up fresh masala chai for practitioners.

Erica started her yoga studies as a teenager and quickly began to share it with other teens. She swirled together her anthropology studies at UC Berkeley with a desire for social justice and spent the next decade teaching yoga, mindfulness, meditation and creative expression to incarcerated and at-risk teenage girls in the San Francisco Bay Area. She then wrote a trauma-informed curriculum and teacher’s guidebook based upon her experience, and the latest developments in neuroscience.

They met in Los Angeles when the Ashtanga Yoga lineage holder, Sharath Jois, was visiting and holding classes. Erica had come from San Francisco for the occasion and Spiro from New York. They reconnected nearly a year later when they both arrived in Mysore, India to once again study with Sharath. They had each been traveling for some time (Spiro had just opened a Mysore program in Lebanon and Erica had been rock climbing in Mexico) and neither of them had a place to call home per se. They were a bit untethered, and therefore creatively free.

They were drawn to LA – the vibrancy and innovation, the light, and the imagination. Here in gridlike interstices, imaginative islands of contemplative, radical thought still occasionally blossom, interact with the physical world —economically, spiritually, mystically, sexually, existentially, collaboratively—as contemplative and explorative ways of being. Perhaps it was always already written: they left India and made their home together in LA, where they are grounding down and growing their project.

Overall, has it been relatively smooth? If not, what were some of the struggles along the way?
We named our overarching project Ardor after a mutually beloved book by Roberto Calasso, an Italian scholar and author, who explores the relationship between myth and consciousness. He describes ardor not just as heat, but as an ancient practice of burning, often in the form of austerities or other disciplined practices, in the quest for something true. He writes: “The armies of a king were never as devastating as the tapas, the ardor of a ṛṣi [Vedic seer].”

Have there been challenges? Definitely. Rhythms of sacrifice, like waking up at 330 in the morning to practice before we head off to teach is never a simple task. Coffee makes the waking sweeter, though. We’ve also had our fair share of challenges finding a brick and mortar space to call our own. But friends with pop-up spaces have eased this discomfort. And ultimately we know that the bumps in the road are simply our tapas – our practices – allowing us to see our weaknesses, spot our vulnerabilities and grow strong.

Los Angeles Yoga Club | Ardor – what should we know? What do you guys do best? What sets you apart from the competition?
We love kindness and plants. Mycelia. Succulents. The mineral kingdom. Ritual. Explorations. Pataphysics. LEDs. Contemplations. Sharing. Resonance. And yoga.

Los Angeles Yoga Club is the Mysore wing of what we do – it is a traditional Ashtanga Yoga school and is the sister school of Brooklyn Yoga Club. Daily classes are facilitated as individual practice in a group setting. No experience is necessary. People come and go all morning, and if you’re new to the practice we’ll guide you through the Ashtanga Yoga sequence slowly, methodically, moving at your own pace, with a focus on soft, steady, stable mind and breathing.

Ardor Lab is the experimental wing of this venture – it is an alchemical think-tank. We produce events, limited run media & objects, as well as the occasional tea, koan or vegan scone. It includes tangential yoga offerings and explorations as well as a chai shop and apothecary which will feature tinctures, potions, western herbs, and curiosities.

What is “success” or “successful” for you?
“I need to experience something of validity, something of quality — something that is dynamic. There’s no longer room for hurt, there’s no longer room for blame or complaint about your personal existence. At that point, life is a responsibility — a responsibility to be free, to be intense, to be full. And when you have that much concern for the life that you’re living, then you’re introduced to the concern for life in general. If you see that it’s very important that the life you’re living is free — by its very nature must be free — then in providing your own freedom, you’re also concerned about the freedom of the life around you. So when you no longer exist in hurt personally, you’re no longer hurting.” -Danny Castro 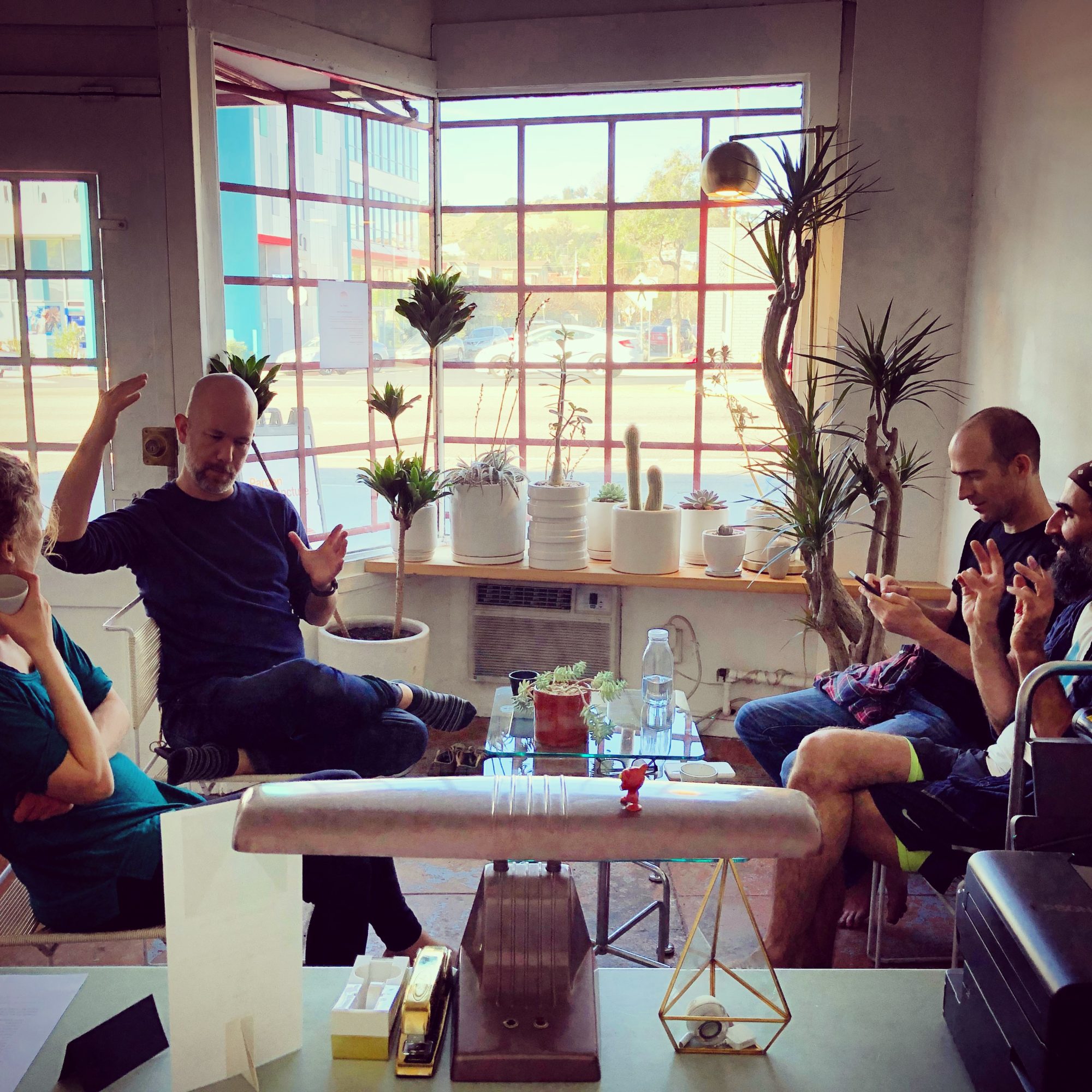 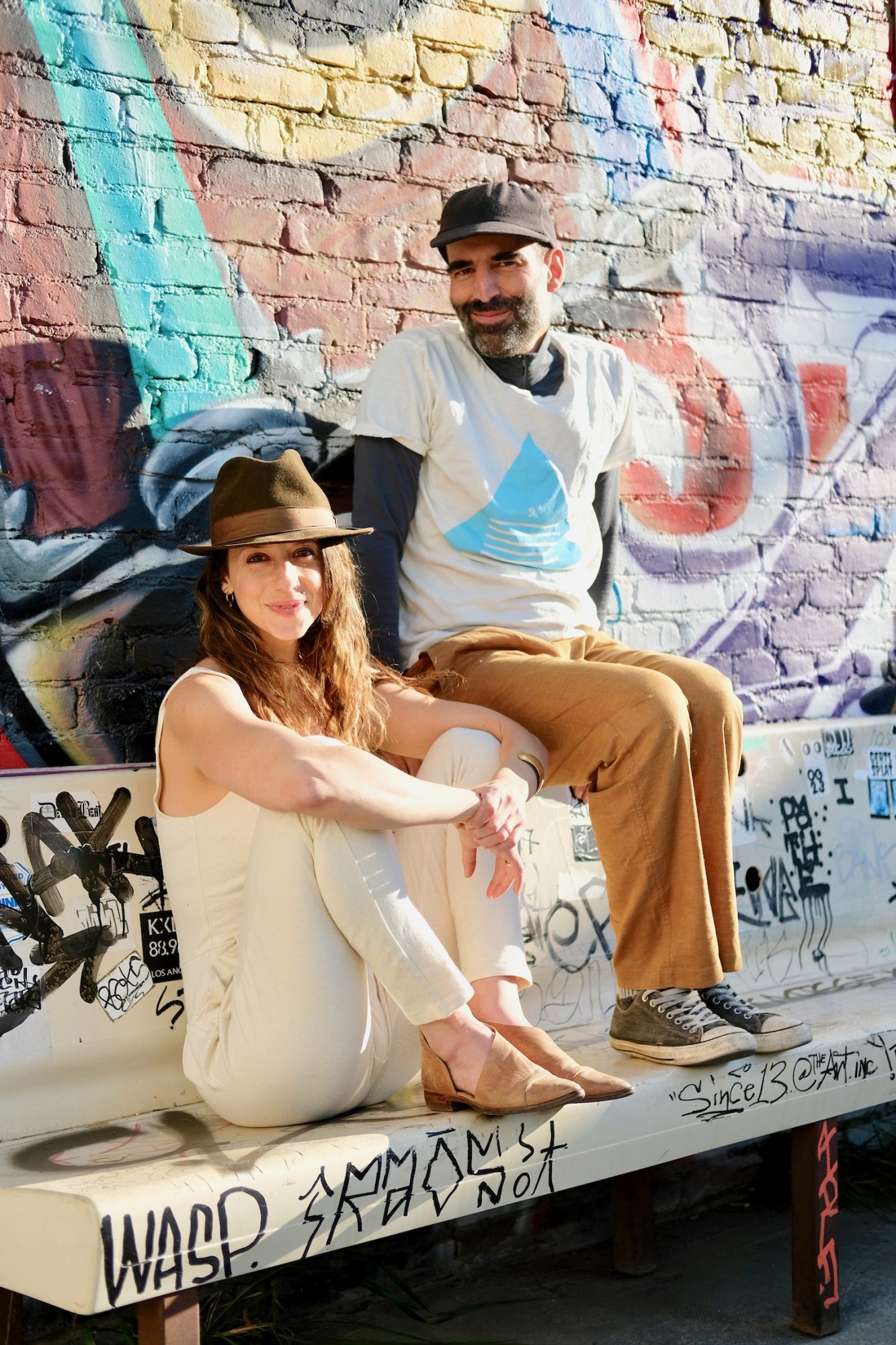 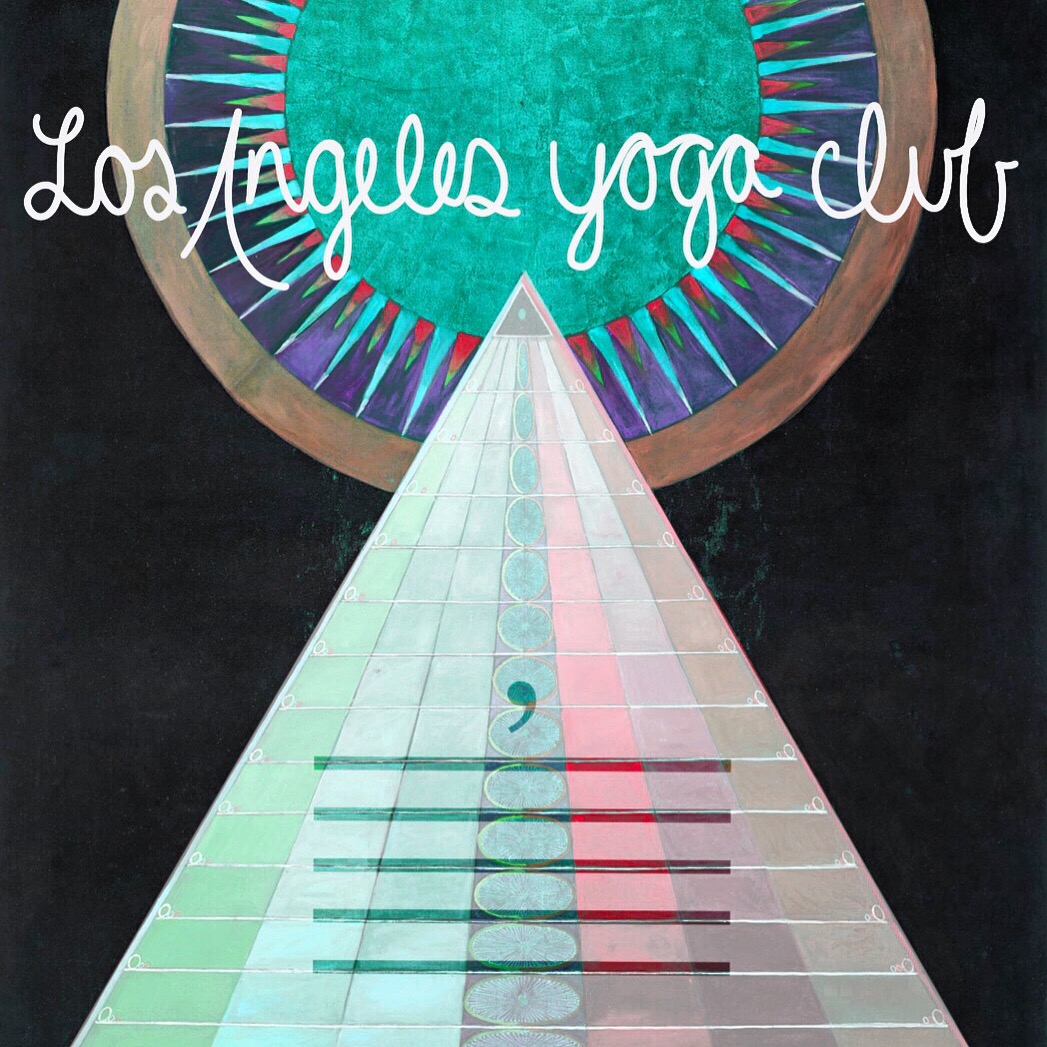 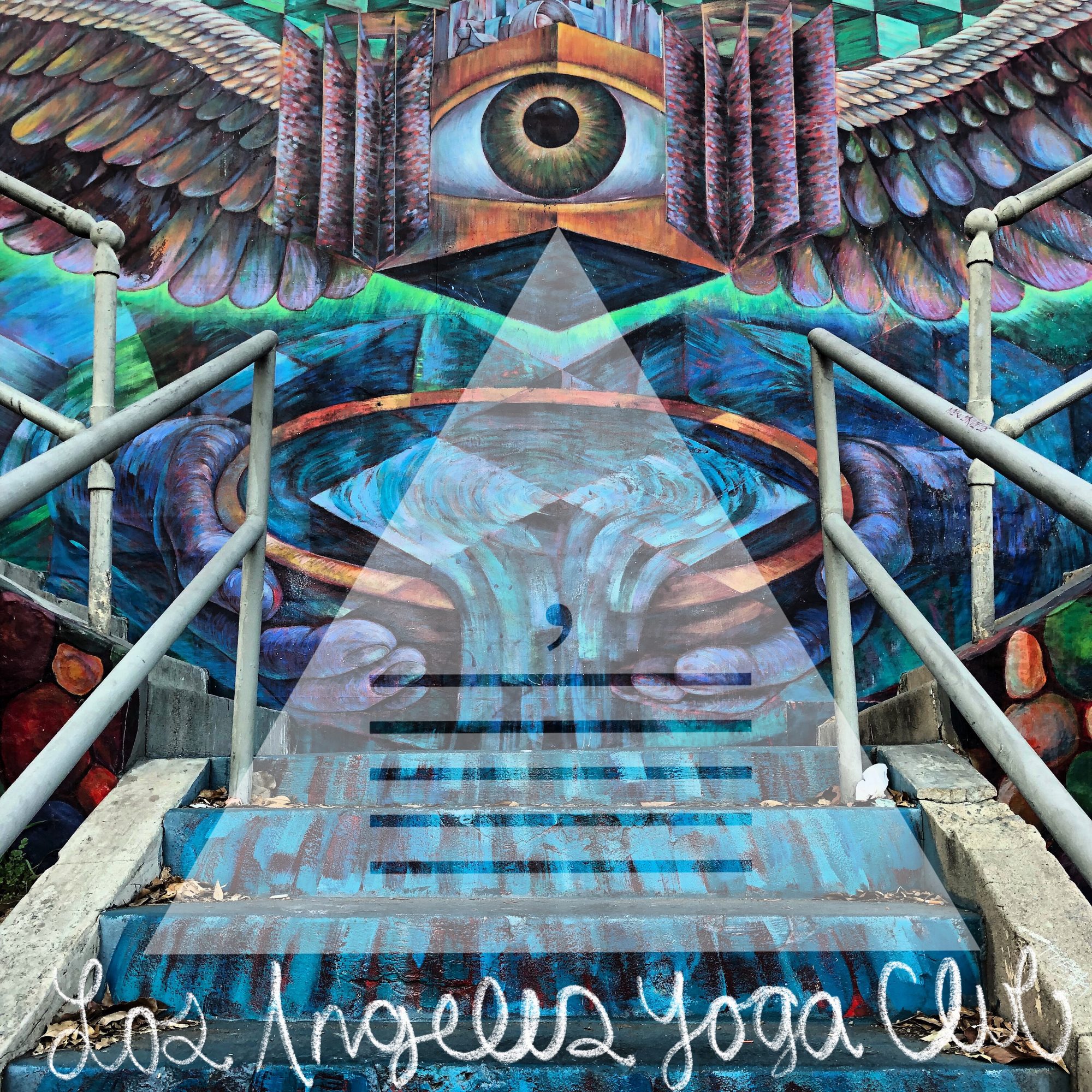 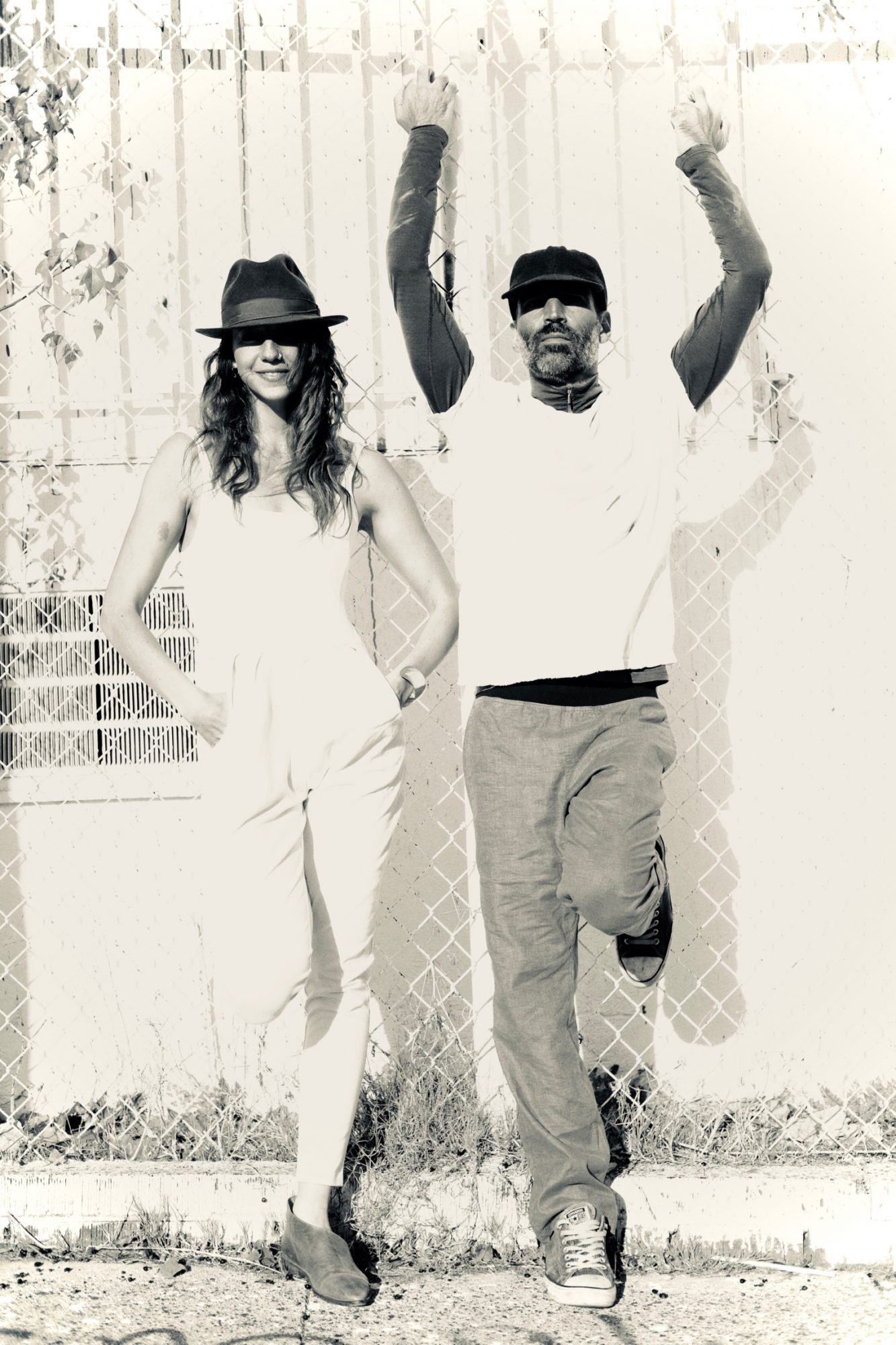 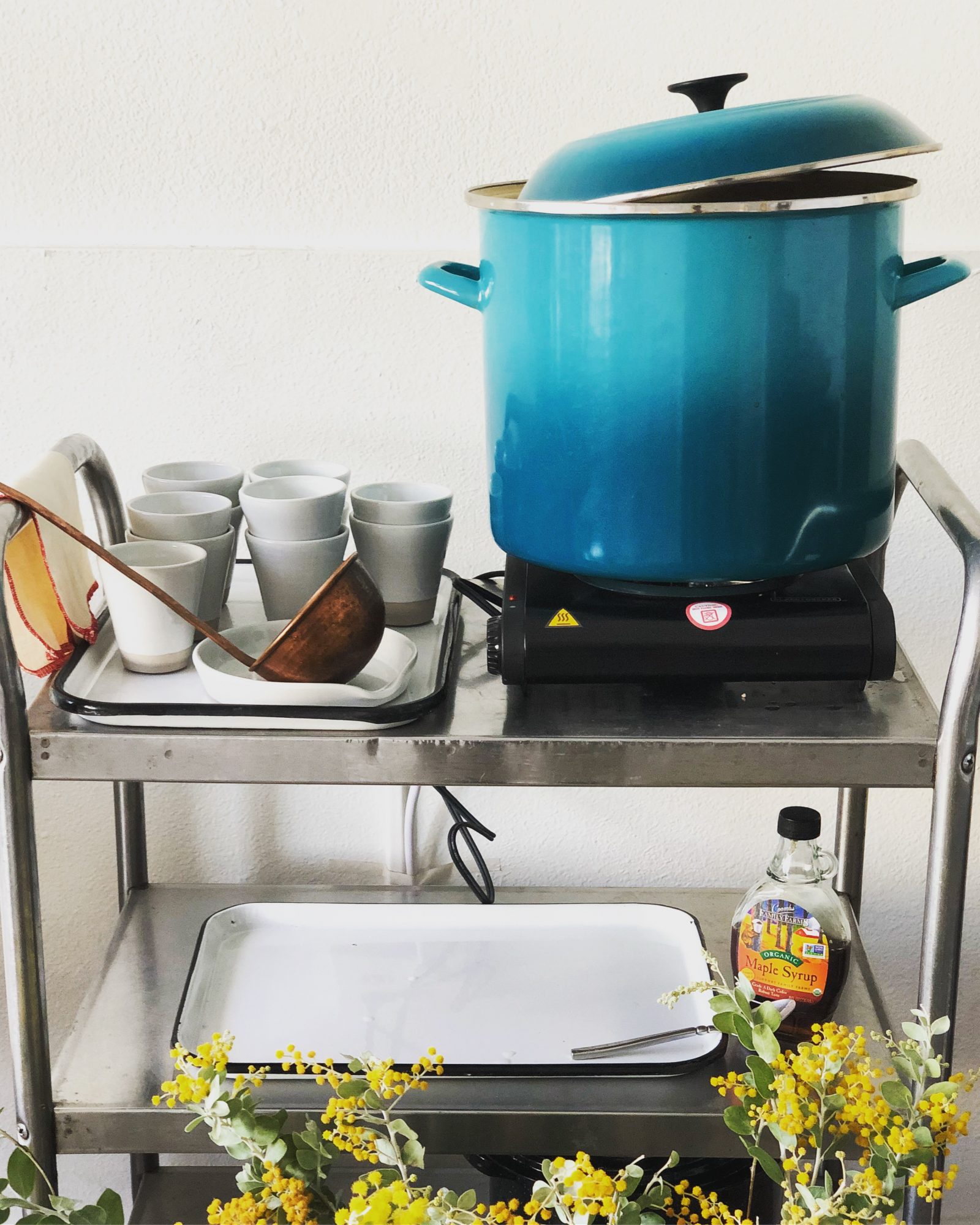