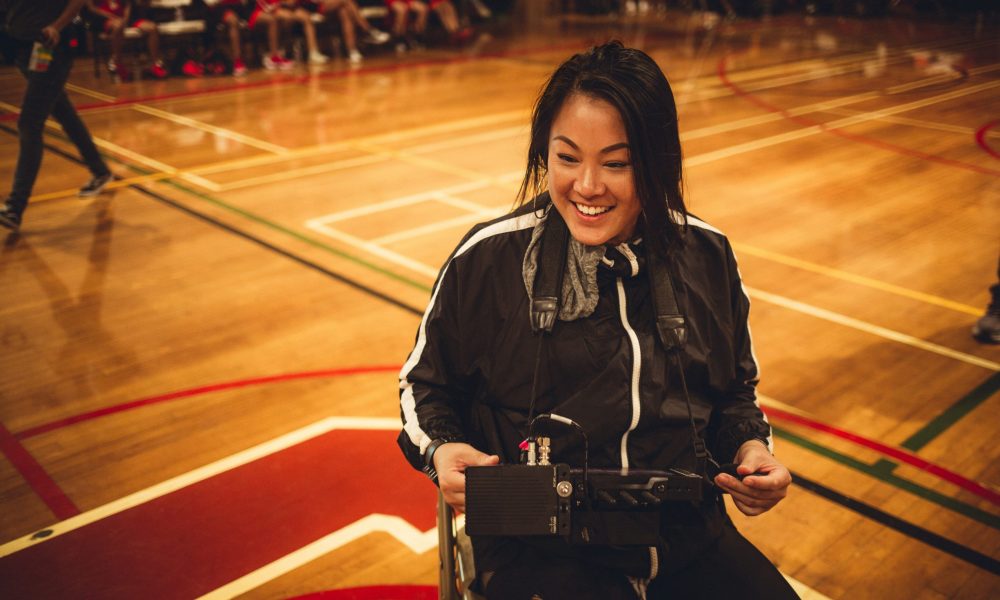 Today we’d like to introduce you to Erica Eng.

Erica, please share your story with us. How did you get to where you are today?
Growing up in Oakland, CA – I was always that kid with a camera.  I took hundreds of photos of my friends at school that, to this day, still fills half a closet in my parents’ home.  When my high school teacher suggested that I learn filmmaking, I became obsessed with it and knew that this was all I wanted to do for the rest of my life. I directed my first short film that took me through the festival circuit. After winning at the San Francisco International Film Festival, I decided to go all in and use the prize money to buy my own video equipment.  So throughout film school, I would be in my dorm room editing music videos and documentaries in between class assignments.

I came to Los Angeles to pursue filmmaking, so of course that meant I ended up as an unpaid intern going on coffee runs and binding scripts. I wanted to learn everything I could about the industry, so I worked on sets, assisted at an agency, worked for producers, and eventually became Michael Mann’s executive assistant; but I always made time to shoot my own projects on nights and weekends. It took me six years to finally take the leap to become a full-time director, and I would be lying if I said I wasn’t scared. Going freelance was like jumping out of a plane without a parachute, I didn’t exactly know how to land on my feet. But it’s been a rewarding experience building my career and learning something new each year – and I’m glad that I finally took a chance on myself.

Great, so let’s dig a little deeper into the story – has it been an easy path overall and if not, what were the challenges you’ve had to overcome?
When you work in entertainment, sometimes you’ll have to eat shit – and I’m no exception! I’ve had cliché things happen, like a phone thrown at me or people telling me that I’m never going to make it; I’ve even been laughed at when I told these guys that I’m a director at a networking event. But I chose this career despite its challenges because I love what I do and I can’t imagine doing anything else. So I try to stay focused on my work, tune out the noise, and make films regardless of who’s watching.

We’d love to hear more about your work and what you are currently focused on. What else should we know?
I work on anything from commercials to music videos to heartfelt character-driven stories. I love creating visually dramatic films that feel powerful, rhythmic and emotionally charged.  I’m currently finishing a short film called “Americanized,” which I wrote based on my experiences playing high school basketball.  It’s a coming-of-age story about what being Americanized meant to me as a 4th generation Chinese American growing up influenced by Oakland’s culture.

Making this film was such a personal experience for me because we shot at my old high school and filled each frame with memories. I used those old photos that I took of my classmates, dusted off my letterman jacket, and dug up boxes filled with jerseys, books and my favorite teal caboodle. It was a total trip down memory lane…

What moment in your career do you look back most fondly on?
I usually have a hard time looking back on my career because I’m always focused on the next thing, and the next project, but being in a fellowship helped change that for me. In 2018, I was one of six directors accepted into the inaugural year of a joint fellowship created by the Directors Guild of America and the Association of Independent Commercial Producers. It felt surreal to be face-to-face with executives and creatives who I’ve only interacted with on the phone as an assistant. I found myself reflecting back on my journey in LA, from being an unpaid intern to now being called a director, and it made me appreciate the long road that I took to get here — and more excited for the years to come. 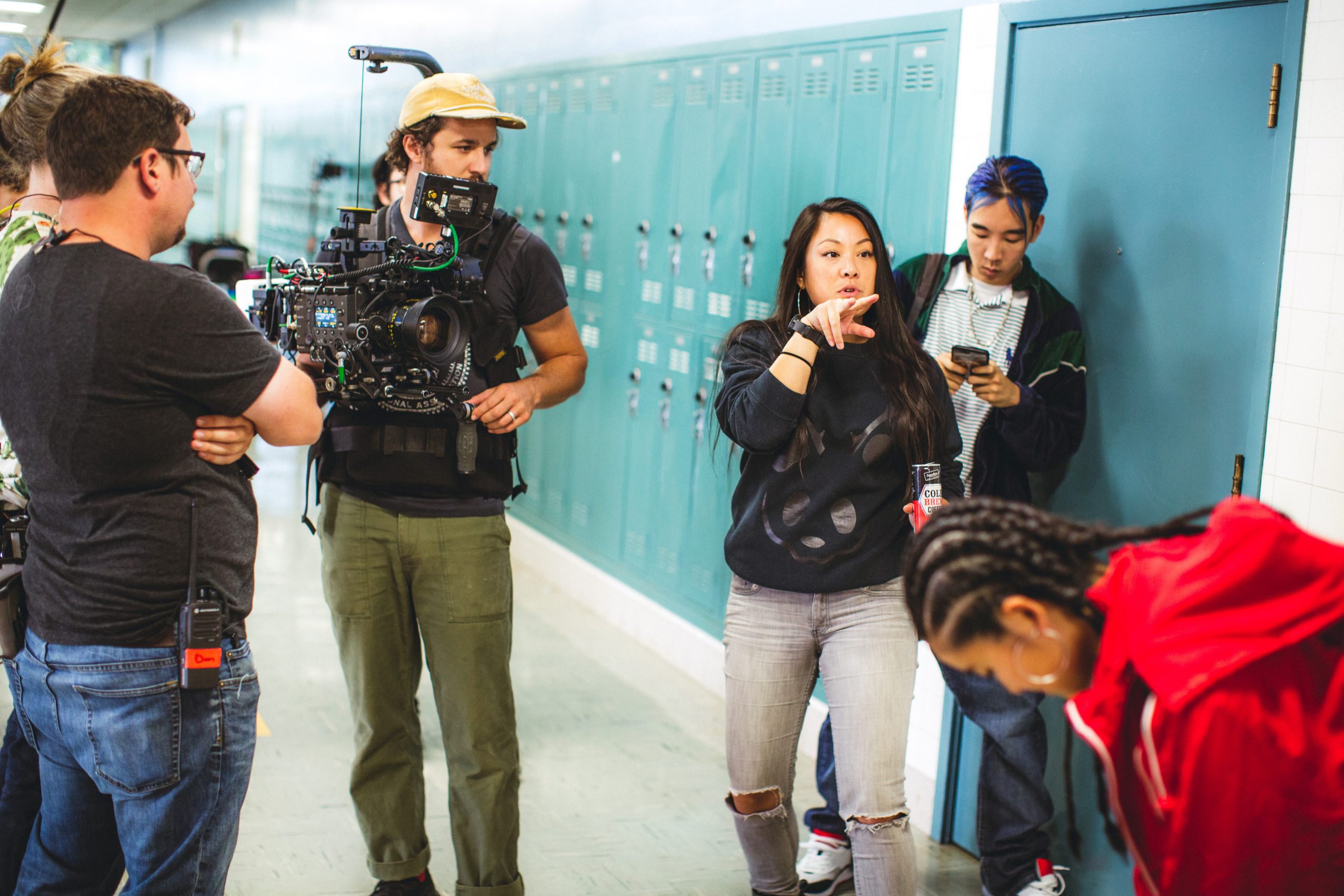 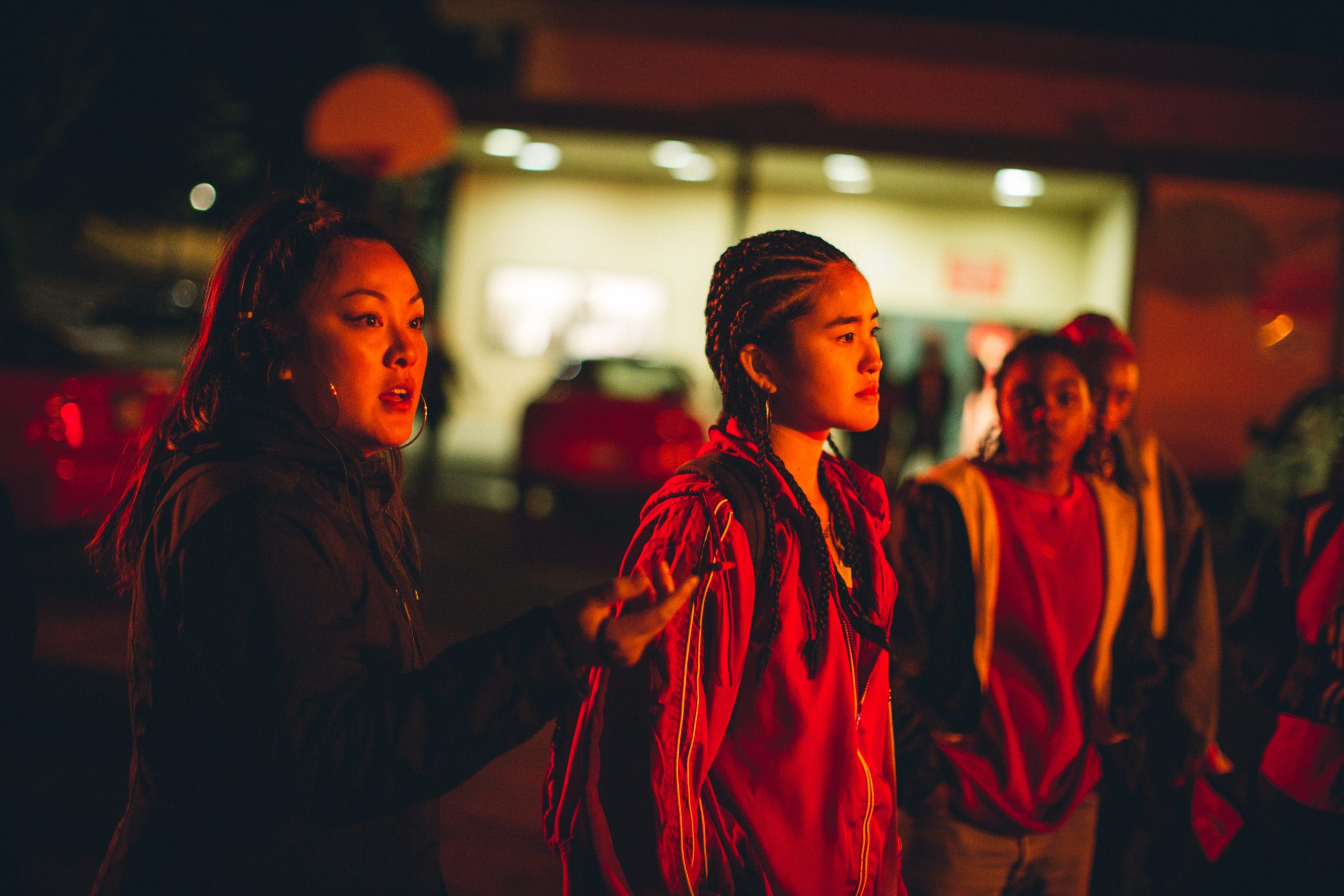 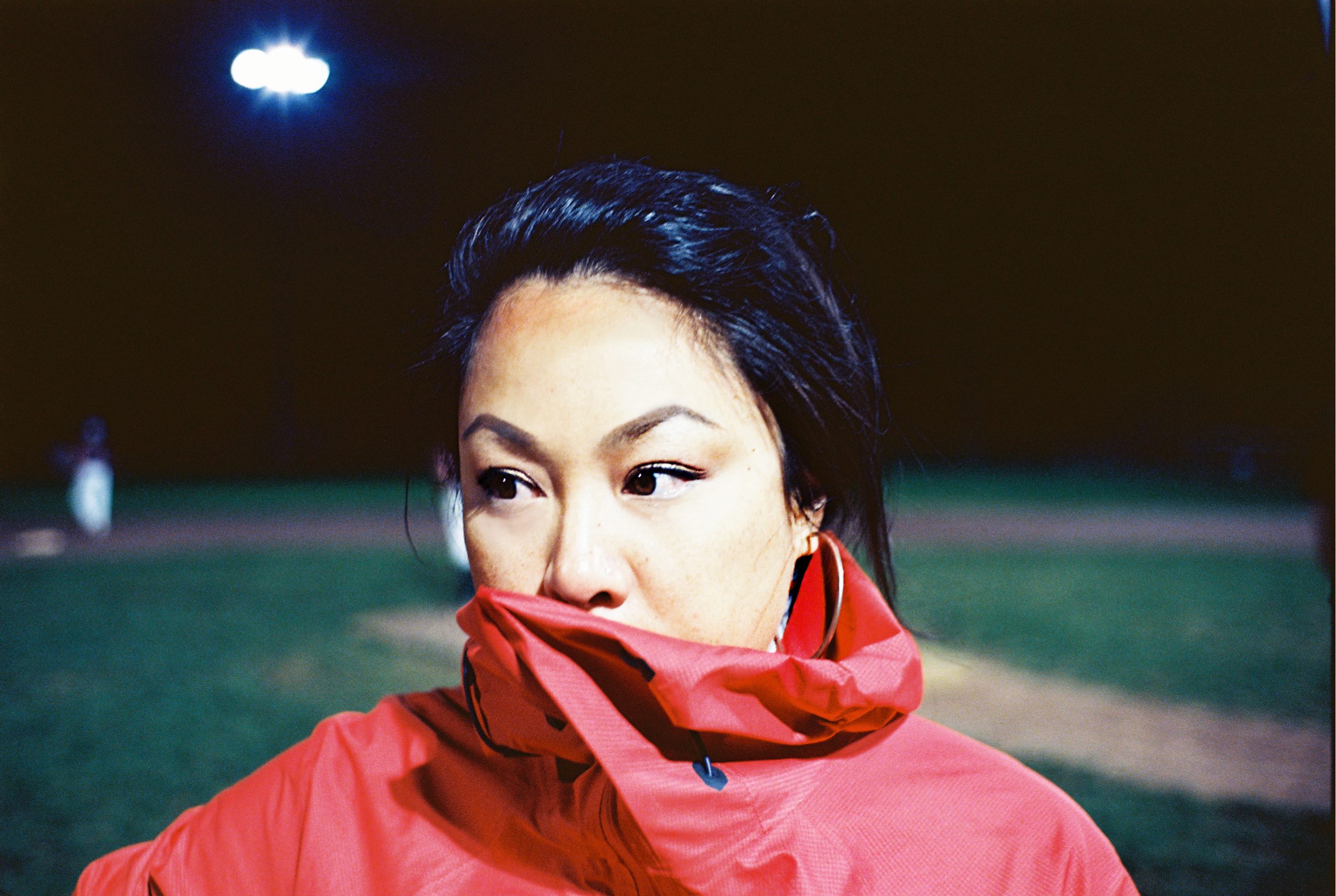 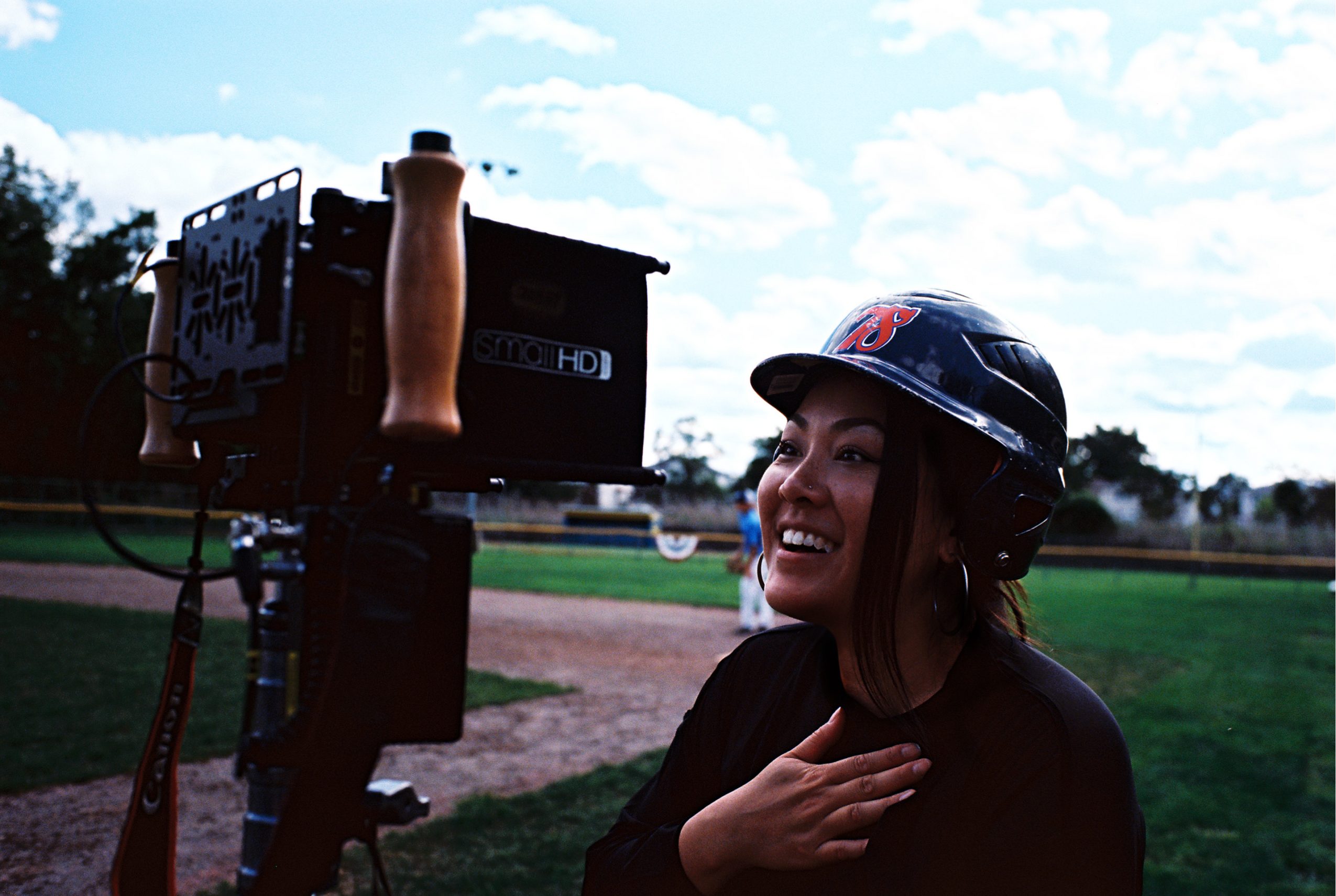 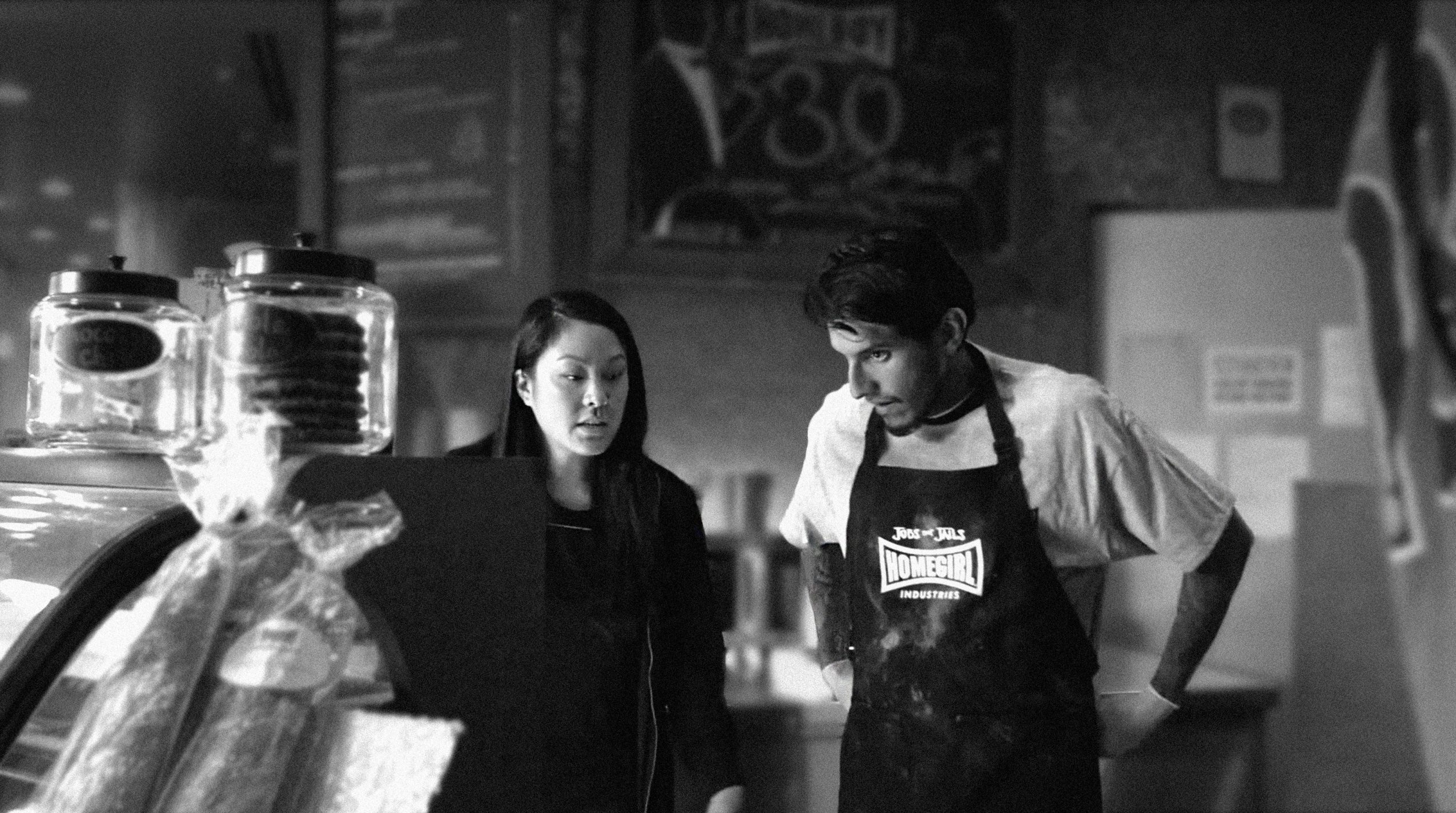 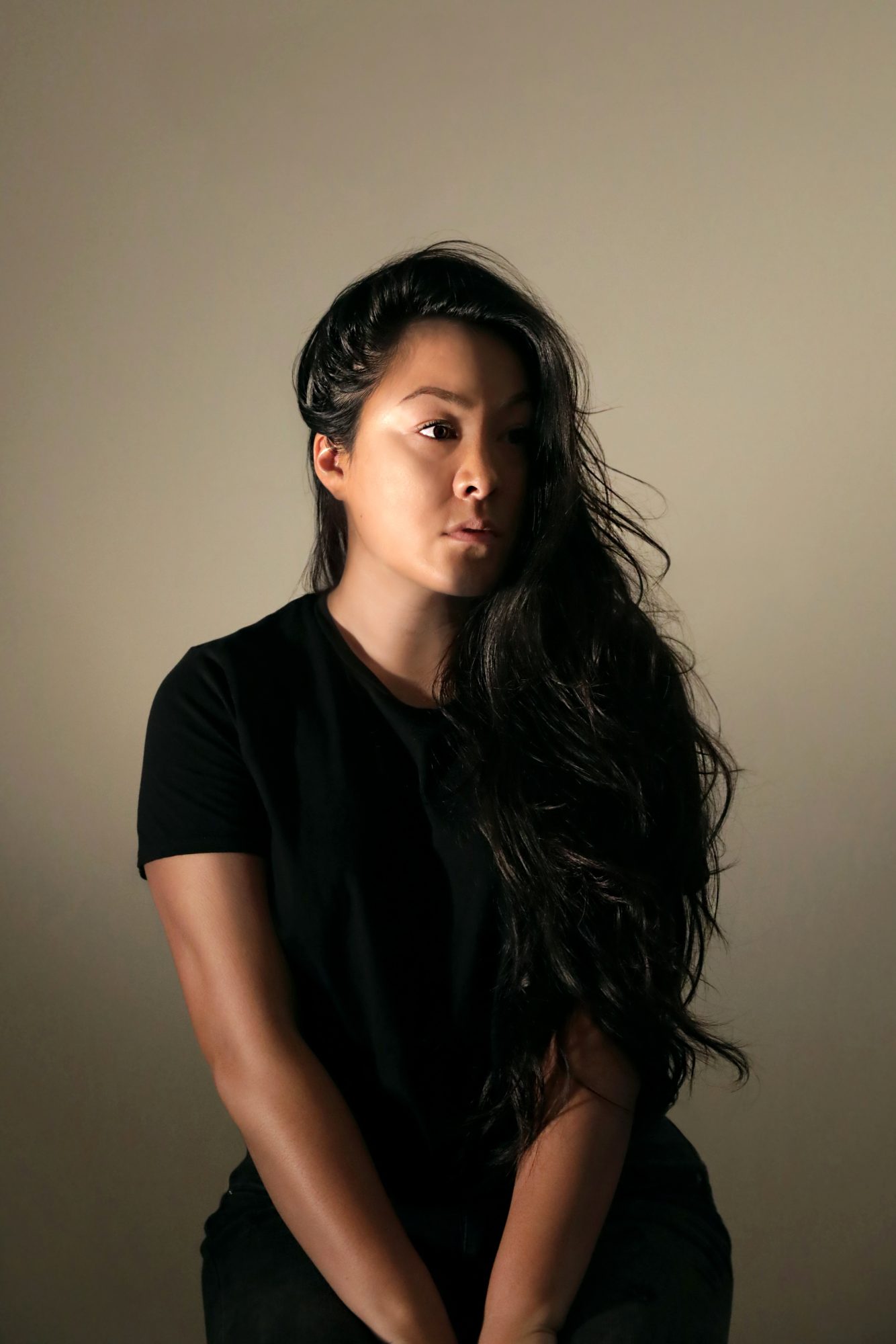