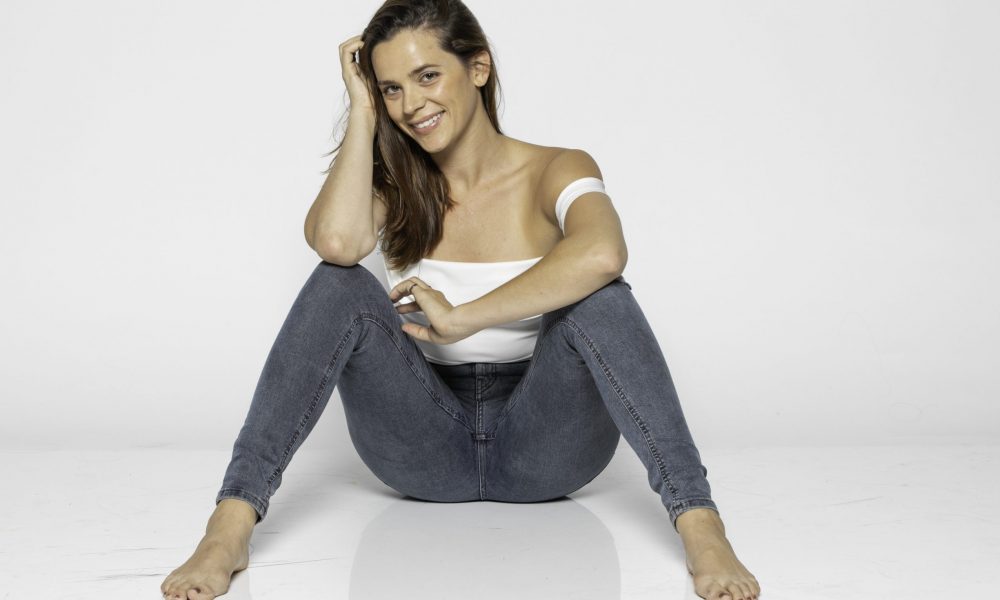 Today we’d like to introduce you to Erica Boozer.

Erica, before we jump into specific questions about your work, why don’t you give us some details about you and your story.
Briefly? Sheesh. I’ll do my best! — I am originally from Nashville, Tennessee, where I grew up in a traditional Southern home. The middle of three girls, two amazing parents who were high school sweethearts. Growing up, the focus was on sports (basketball and soccer predominantly), but I was always interested in performing and I got a little taste here and there, i.e. theater camps, middle school plays, talent shows; it was just never a priority.

After studying communications at The University of Tennessee in Knoxville (go vols!), I graduated with literally no idea what I wanted to do with my life. After about a year and a half in Nashville post-college, I decided on a whim to move to New York City with my best friend Julianne. Hands down the scariest but best decision of my life, thus far.

While working in real estate in NYC, a part of me still felt incomplete. I was lacking some kind of outlet for all of this energy inside me. I had always talked about getting back into acting again but for fear of what others would think, I never took the risk. But in Feb of 2015, after feeling completely miserable at my full-time job, I decided to take a scene study class at The Producers Club & my life was never the same.

I flew home to Nashville and sat down with my mom. I asked for her blessing to pursue an acting career, and her response still stuns me to this day. She immediately replied, “Well, I’ve been waiting for you to say this since you were about twelve.” And so, fast forward almost five years later. I moved to Los Angeles about two years ago and am continuing on the path of pursuing this crazy dream.

Has it been a smooth road?
Any time you’re on an artistic path, there will constantly be different challenges along the way. Whether it is stress from the lack of financial stability or self-doubt rooted in fear of failure, we all experience it. Pursuing this dream has shown me the most important thing to be in this industry is resilient. Allow negative experiences in life and/or on set, in an audition, class, etc. to inspire you. I’ve always been of the mentality that everything happens for a reason to teach us something. Having this approach enables me not to take things personally and to find the lesson in every obstacle. You could be the most talented person in the room, but if you’re not the look that the director has in mind, that’s out of your control. All you can do is arrive fully prepared & give it your all while you’re in the room. If you do that – then you should ALWAYS be proud of yourself.

Please tell us about your work.
I’m an actress, known best for my role as Rachel in the indie horror film Pledge (available on Hulu) that premiered at the Fantasia Film Festival in Montreal & at the Screamfest Horror Film Festival here in Los Angeles. I recently wrapped another lead role in the indie thriller called Ghost Warrior that shot in Arizona and should be completed in Spring/Summer 2020. With a few more films in pre-production, I’m looking into exploring more comedic roles and also tapping into some writing and production roles. 2020 is going to be a big year!

Let’s touch on your thoughts about our city – what do you like the most and least?
Los Angeles offers opportunities in this industry that are unparalleled. My favorite thing about this city though -other than the weather – is that in a single day I can hike and go to the beach without having to travel very far (traffic permitting obviously).

However, having lived in NYC for four years, I often get asked to compare the two cities. My answer is always the same. Los Angeles lacks the spontaneity that makes New York so great. It can sometimes feel like pulling teeth to arrange last-minute plans. BE MORE SPONTANEOUS, LOS ANGELES! 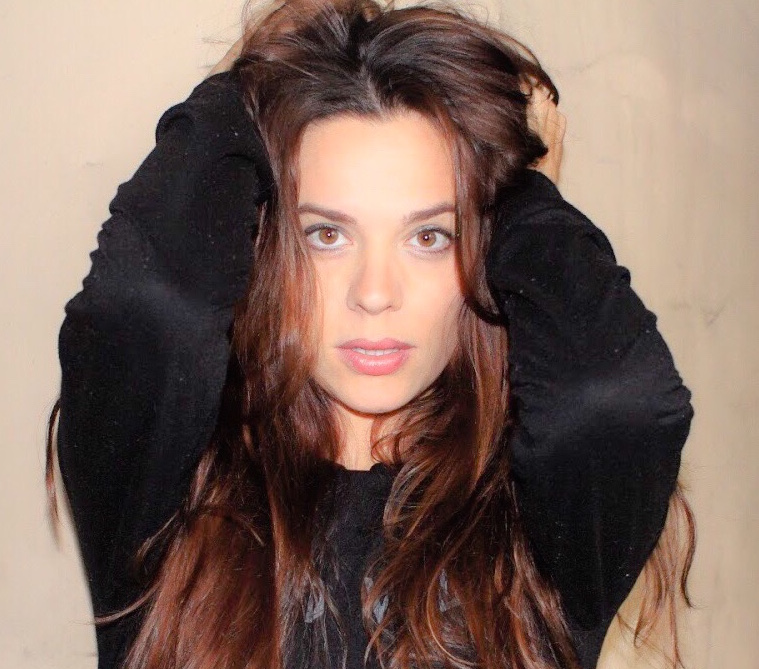 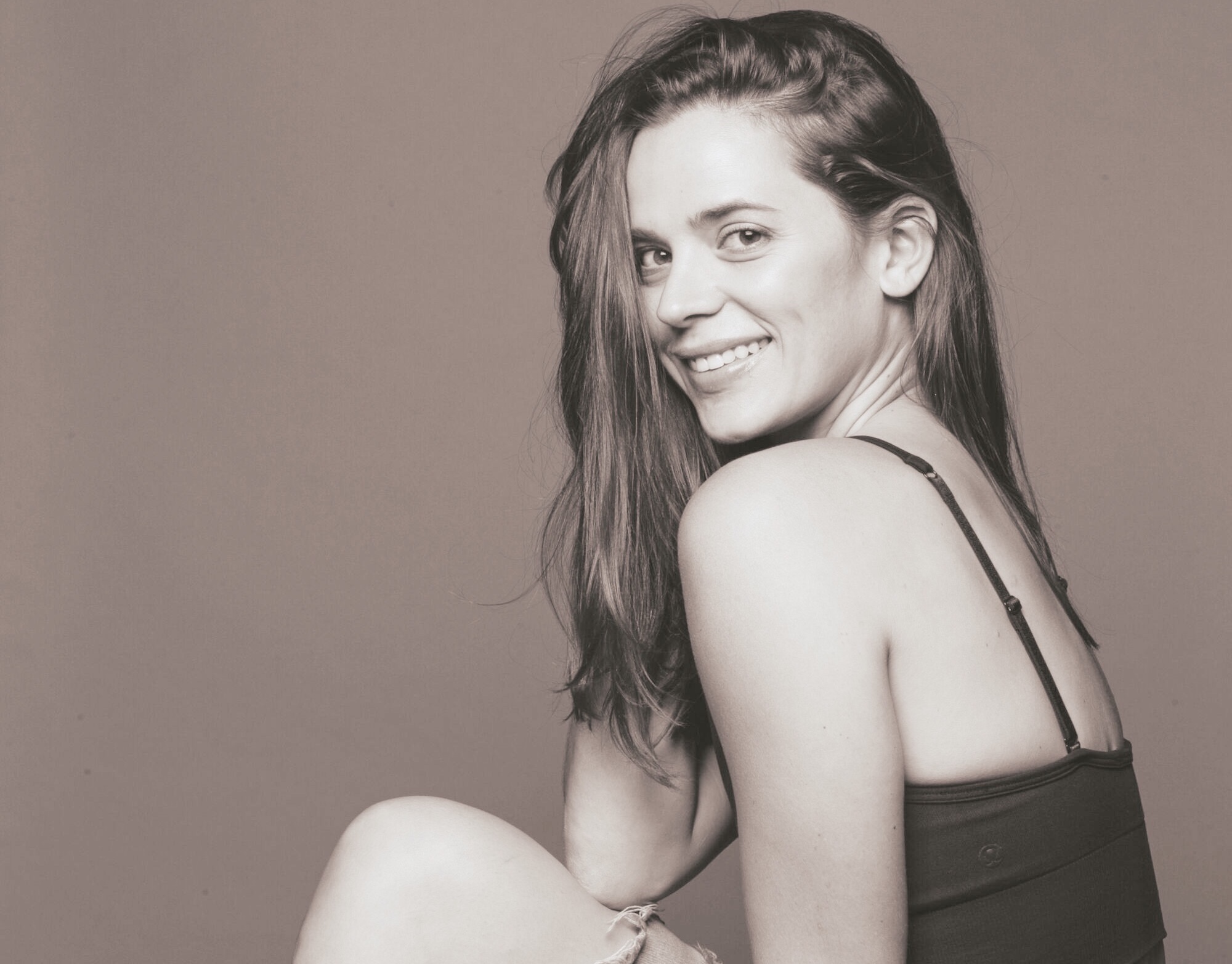 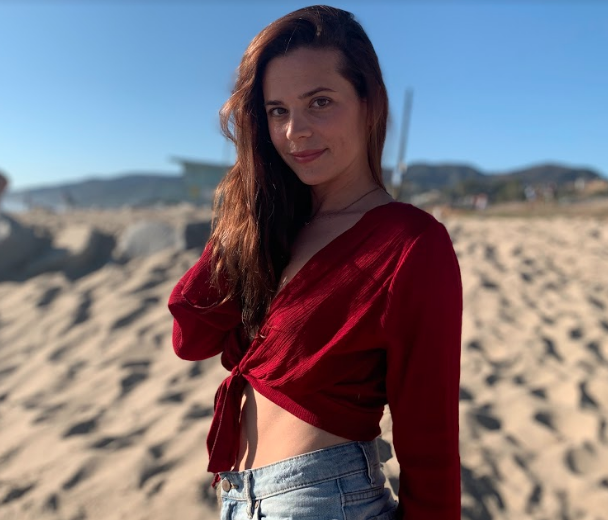 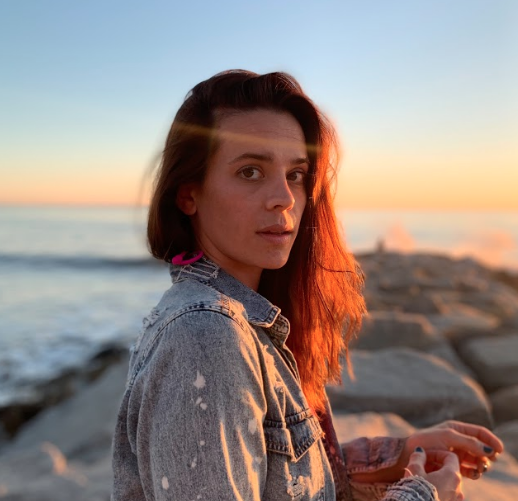