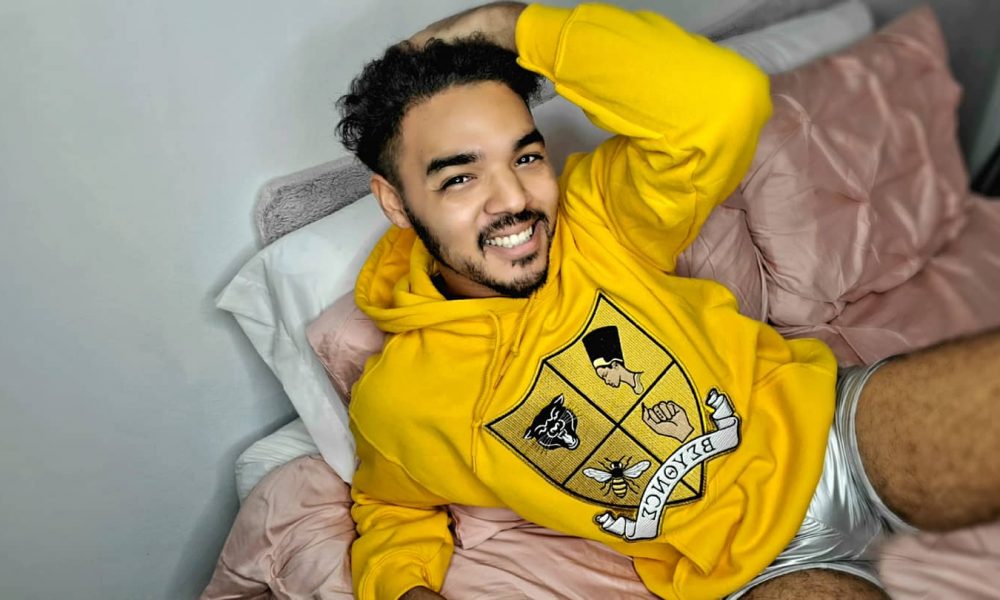 Today we’d like to introduce you to Eric Rangel.

Eric, please share your story with us. How did you get to where you are today?
I started probably before I was born lol I say that because I come from a music family – my grandmother, Pastor Gwen Amey, has traveled all over the world singing, directing choirs and much more. My biological father was a rapper in the early to mid 90’s so music is in my DNA. But my story to how I got to where I am today started when I was five years old. I wrote my first song with my grandmother and got to teach it to the church choir myself and direct it myself which was huge for me. When I got older, I went to college and that’s where I rediscovered my love for entertainment. I have always been an entertainer whether it was singing, performing, dancing, playing sports, and in college, I was able to really go for it! Growing up as a pk (Pastor’s kid) you don’t really get to do what you want to do and since I wasn’t raised by my biological parents, I really had no say in many things.

But in college, I was able to run a record label, perform at singing competitions, perform at special events, dance, and really dive into who I am as an entertainer. After graduating, I took a year off because I had really overworked myself and needed to rest. One day I decided to make the move to Los Angeles. I had negative money and knew no one here. I just had my talent and my faith and told my grandma “okay, I’m out” and I left for LA. I say negative money because I had student loan debt and I was renting a car to commute to LA everyday. I lived out of that rental car for five months, at which that point I finally found an apartment. There’s more to the rental car story that I would love to tell whoever wants to hear it. Having the faith that I have allows me to fear nothing and take all risks. There’s been many struggles and many fail to get to where I am today but I never regret. I take everything as a learning experience. If you never fail you never tried.

Great, so let’s dig a little deeper into the story – has it been an easy path overall and if not, what were the challenges you’ve had to overcome?
It has definitely not been smooth. I’d say there were some smooth moments but the roadblocks were big and the holes were deep. I feel like I have a laundry list of obstacles but the few that stick out the most were: Being put into the foster care system, My brother and I were considered what they call “ward of the court.” Being the oldest of 12 siblings has been both a challenge and not. It’s been a challenge because as the oldest and not being raised by our biological parents.

I felt a certain responsibility to them that I had to be successful for them. Being raped at a young age really put a dent into my mental health, the death of my great-grandma, the death of my dad (the father who raised me not my biological father), my sister being hit by a car, my senior year of college when they told me I would no longer be getting financial aid (I had no idea how I was going to pay for it), the numerous failed relationships, the lack of people believing in me and all of the people in the industry who love to tell people no or ‘that’s not how you’re supposed to do it’ and of course being a black and Mexican gay man in the current world we live in. I used to call myself the hate trifecta because I’m black, Mexican and gay but then someone told me to start saying I’m the love trifecta and I like that better.

We’d love to hear more about your work and what you are currently focused on. What else should we know?
Well, I always tell people I’m an entertainer – Ric Angel is my artist name. And that means whatever it means in the moment of whatever I’m doing. I don’t like to put a “specialize in” on my resume or associate a singular thing with my name because everything can be learned and everything can be mastered and I am a firm believer that everyone is capable of doing everything if you want to. So I started my production company and I am literally known for doing everything. I produce music, I’m a songwriter (since I was five), I’m a dancer, an actor, I produce tv shows and films, I write scripts, I direct, I do hair, I edit, I compose, and so much more.

I think that’s what sets me apart from everyone else. I do everything and I know that everyone can do everything and my work ethic is unmatched. I model my work ethic after the hardest working woman ever in the Entertainment Business – Mrs. Beyoncé Knowles-Carter. No one has a work ethic like hers and I study it and then put it into practice. Everyone knows me as Eric who does everything. But what I’m most proud of is watching the people I work with and the people I create with discover this in themselves. It is important to me to make sure that everyone who is associated with me is growing and discovering that they are capable of doing whatever they want to do and the Sky is Not the Limit. The edge of the universe is what I aim for. There’s an old saying that says ‘the sky is the limit’ but I teach my people that there is no limit. The only limits are whatever limits you set for yourself. I choose not to set any and I encourage everyone to do the same.

Is there a characteristic or quality that you feel is essential to success?
Having no fear and having love for everyone and everything. After everything I’ve been through in my life, I have no fear of anything. Fear stunts creativity, it stunts progress, it stunts growth, it stunts life and I know because of my lack of fear, I have gained the current successes that I have so far. And Love. Unconditional love. It’s a love that was instilled in me by my grandparents who raised me and it is a rare love. It’s a love that most don’t understand but it is equally the most important to my current successes. 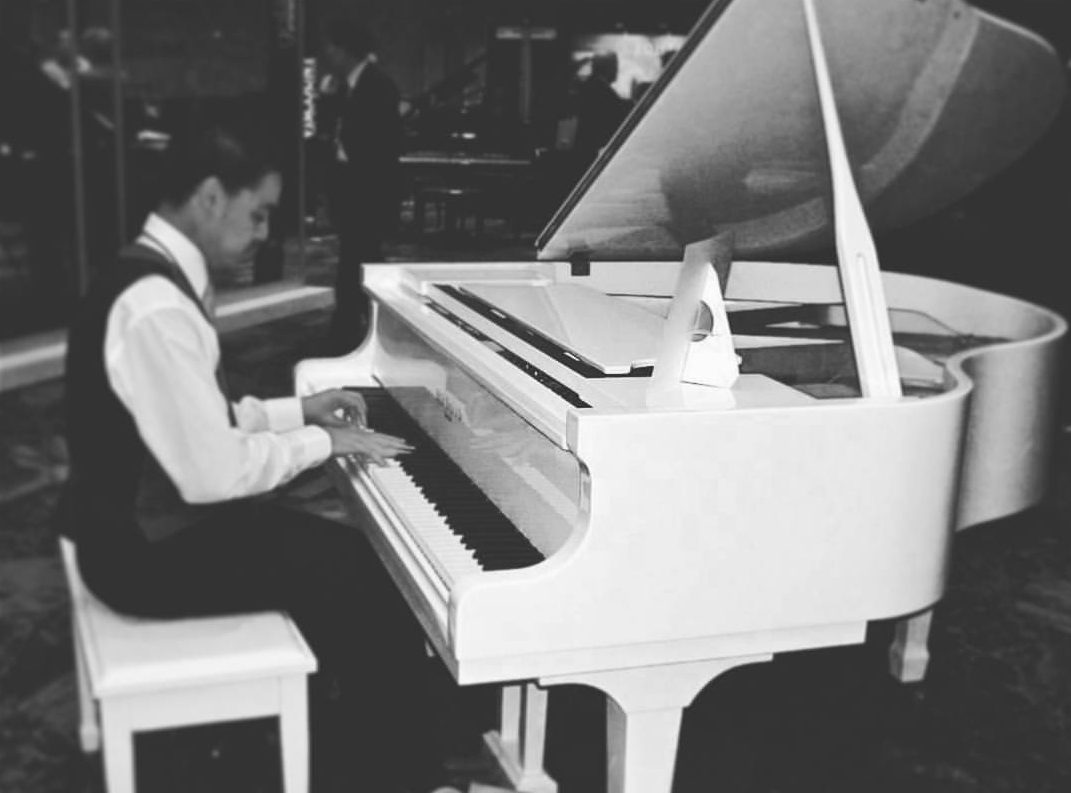 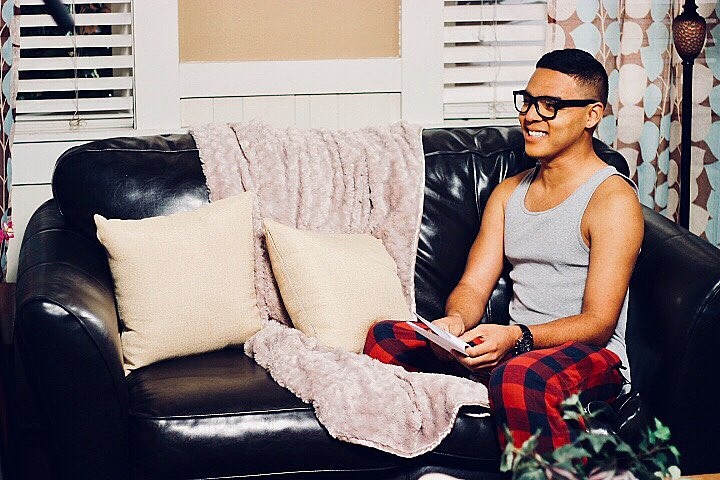 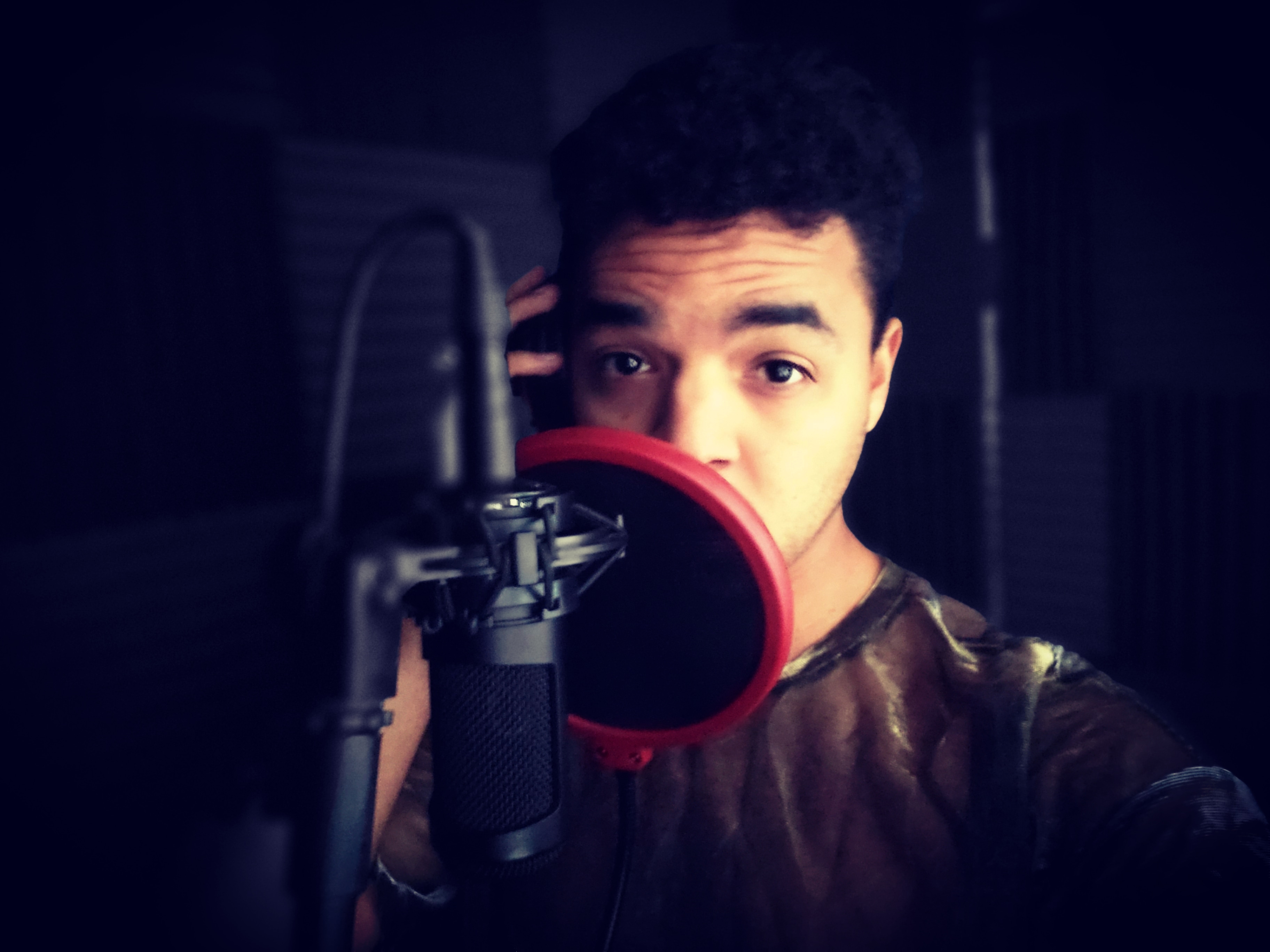 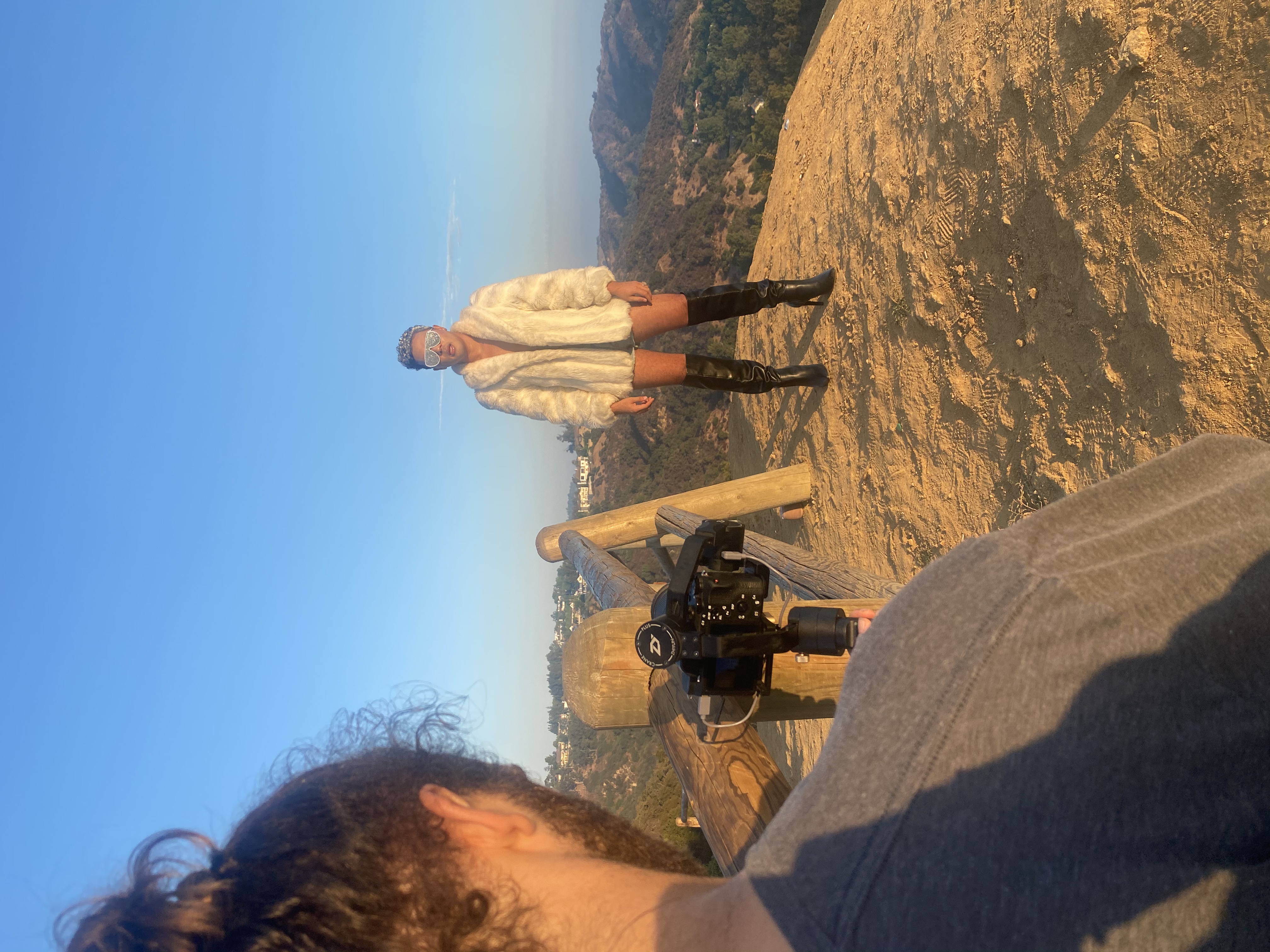