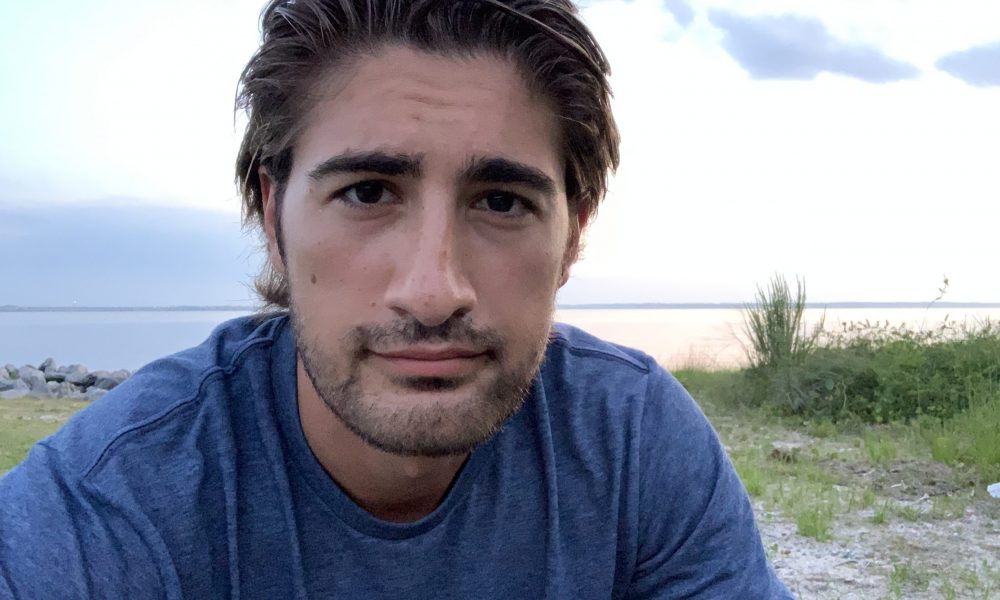 Today we’d like to introduce you to Eric Morris.

Eric, can you briefly walk us through your story – how you started and how you got to where you are today.
Born in 1988, I spent most of my life just outside of Philadelphia, Pennsylvania. Growing up, music was always around me. I have an abnormally large family and just about everyone plays an instrument or possesses a deep love for music. Although I was always an avid listener, music as a passion came later in life for me. It wasn’t until my early 20s that I truly embraced it.

I had a lot of influence from my friends who were all playing instruments and my younger who started producing music. Between that and discovering two of my favorite bands to date (Nine Inch Nails and Radiohead), it didn’t take long for me to buy myself a fender dreadnaught acoustic guitar and get a copy of Ableton Live.

For a while music was therapy. The overwhelming compulsion of emotion often leads to songwriting. It gave me the ability to immortalize a feeling or a moment in my life. Now that time has passed, my purpose for the art has changed. Although it still helps me therapeutically, it is equally as exciting to become a professional of the craft. Constantly honing my skills as a singer, songwriter, musician, producer, and engineer. I’ve finished several albums and had the privilege to work with many other artists.

Overall, has it been relatively smooth? If not, what were some of the struggles along the way?
Is the road ever smooth? There are often times that I doubt my abilities or feel the dreaded wraith of writer’s block. Not to mention all of the other life challenges that get in the way. I’ve gone through very difficult relationships and had some of the worst jobs imaginable. I’ve been a starving artist for a long time and I think that craving never really goes away, but the challenges are my source of inspiration. I think the most important thing is to not get frustrated during the times when creativity is dry. Letting go is an important part of the process.

Can you give our readers some background on your music?
As an independent artist under the name Eric Jon, I take a lot of pride in my abilities as both a songwriter and a producer. For my most recent album “Let It Go”, I worked very hard to complete that entire body of work myself. I have always been inspired by artists like Trent Reznor, Mike Shinoda, and Justin Vernon. They’re the masters of their own ship. Not only do I sing and play an instrument, but I’m able to engineer, produce, and mix as well. That’s important to me. I don’t want to have to rely on other people to get my ideas out there.

The other part of music I enjoy is shifting genres. I have produced in the realms of indie, rock, electronic, hip hop, and more. I don’t like boundaries and it keeps things interesting. There is always something new to learn. Changing genres inspires me to try different production techniques as well as even picking up different instruments.

Any shoutouts? Who else deserves credit in this story – who has played a meaningful role?
So many people deserve credit for who I am and what I’ve accomplished, especially in the realm of music. My parents, family and friends have been supporting my work since the beginning. My mentor and friend Ty Smith has been schooling me since I was 7. He taught me how to play the guitar and forced me to get on stage. My younger brother David Gravagno (Shady Monk) has been my partner in crime for so many projects including an instrumental album under the alias Sunnybrook Road. It’s because of him that I was able to take my production skills to the next level. Jovon Miller (Monsieur Jovoni) who co-produced the Dae En’ Nite album has been another important person in my life. When things got dark he had my back. Although I have never gotten the chance to meet them, I even consider people like Trent Reznor, Thom Yorke, Chris Martin, Mike Shinoda and many other talented artists to be mentors of mine. There is so much to be learned from what they have accomplished and I have studied their work well. 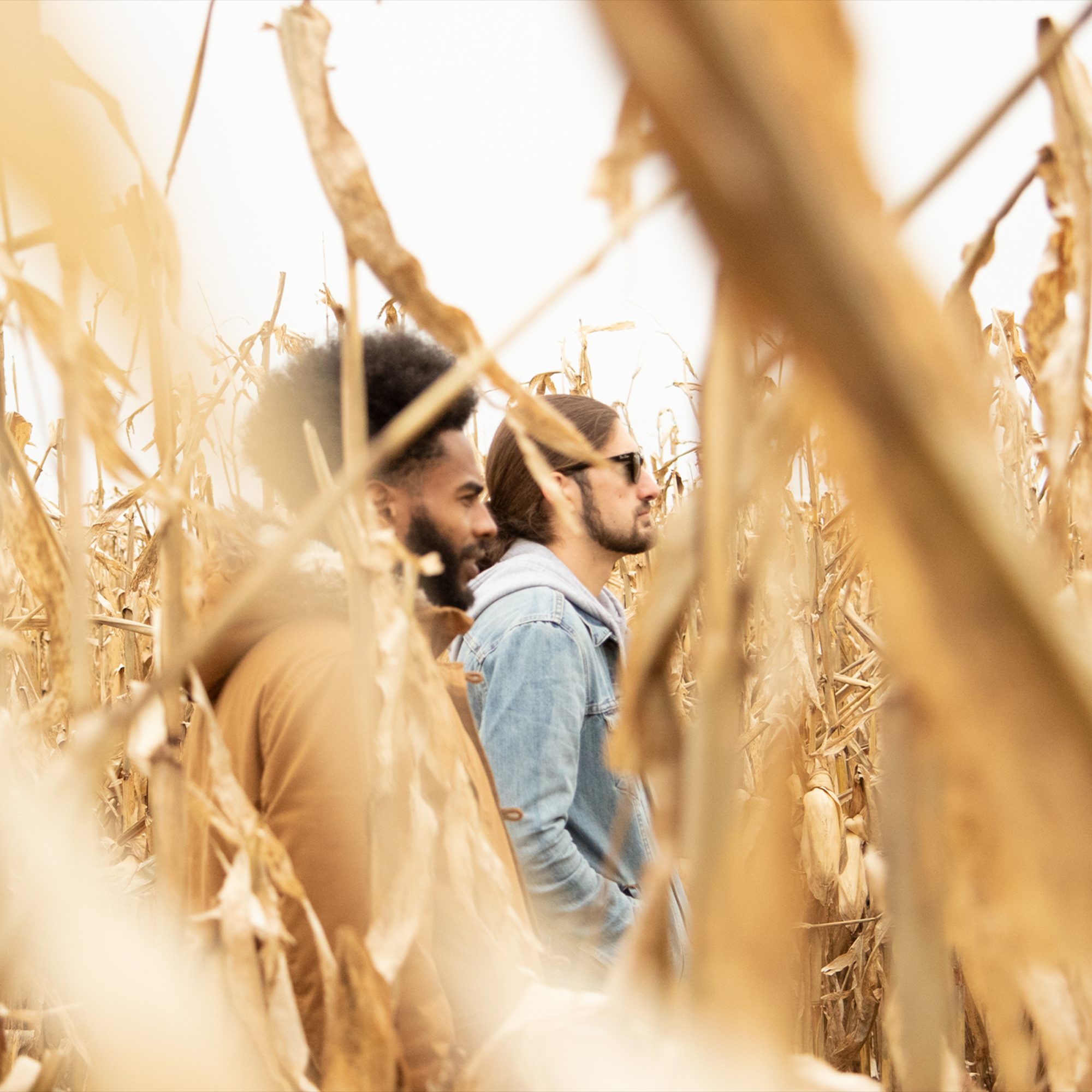 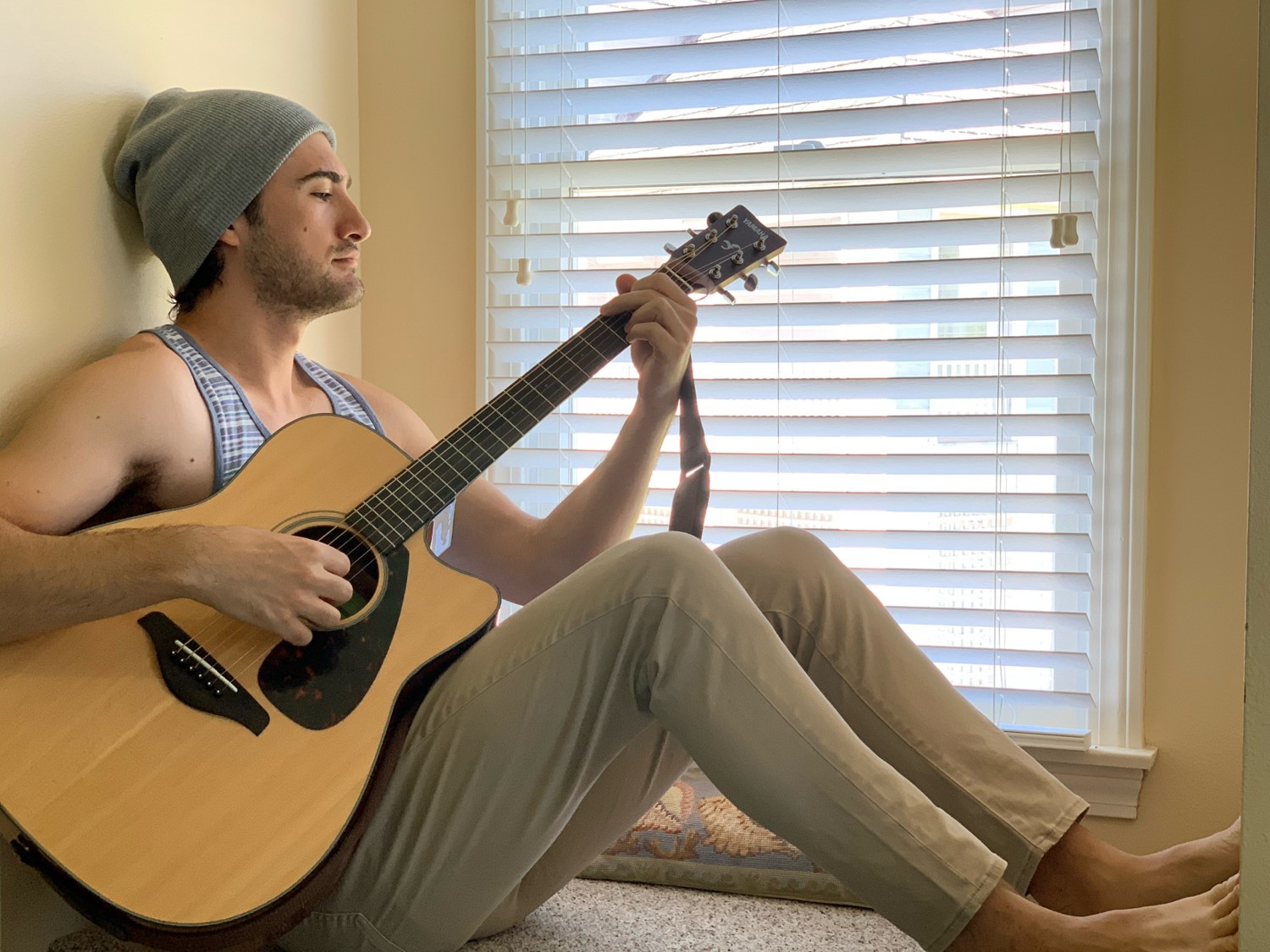 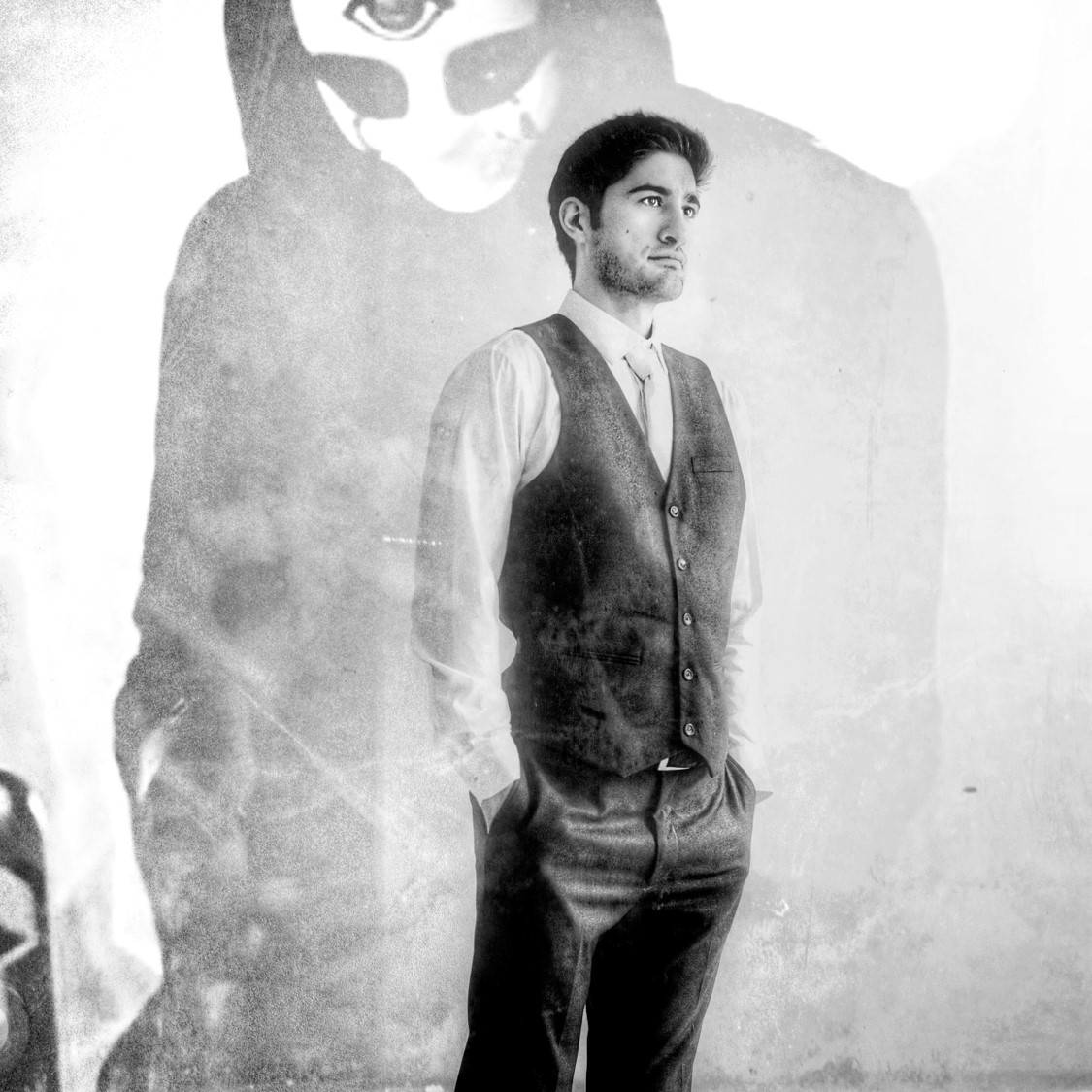 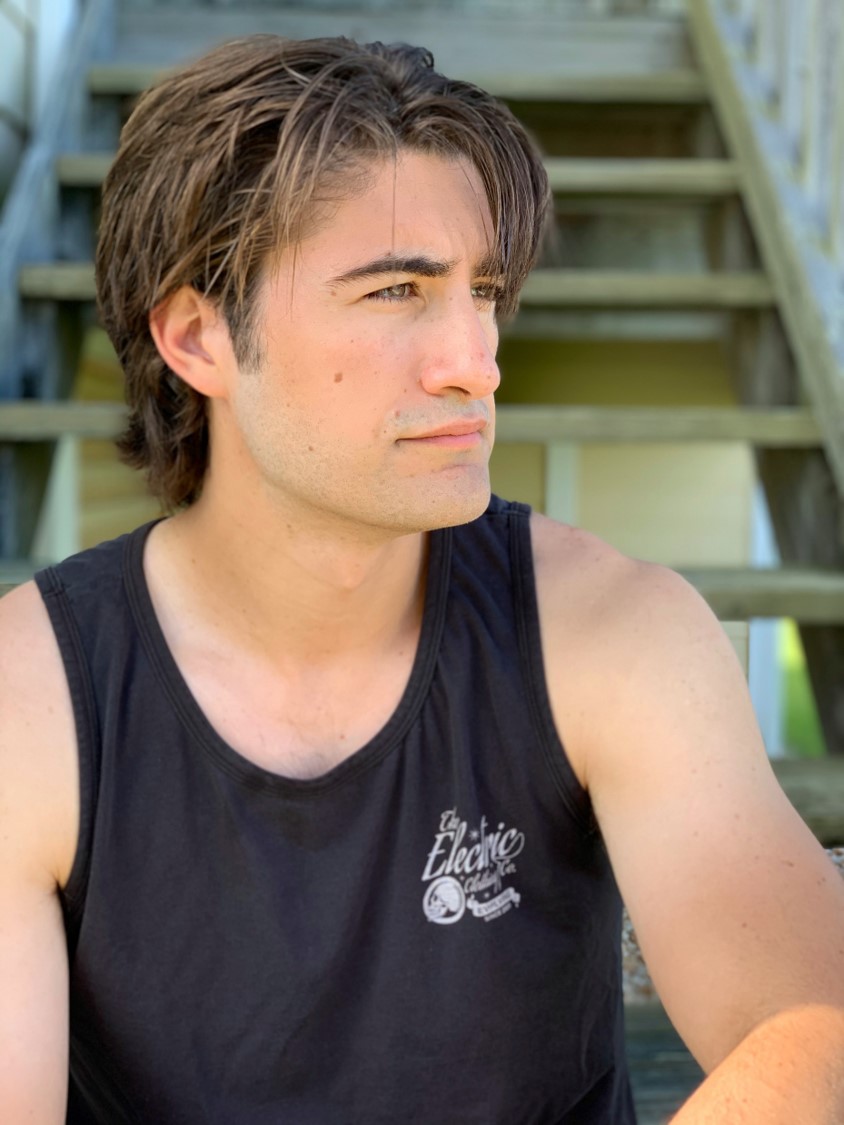 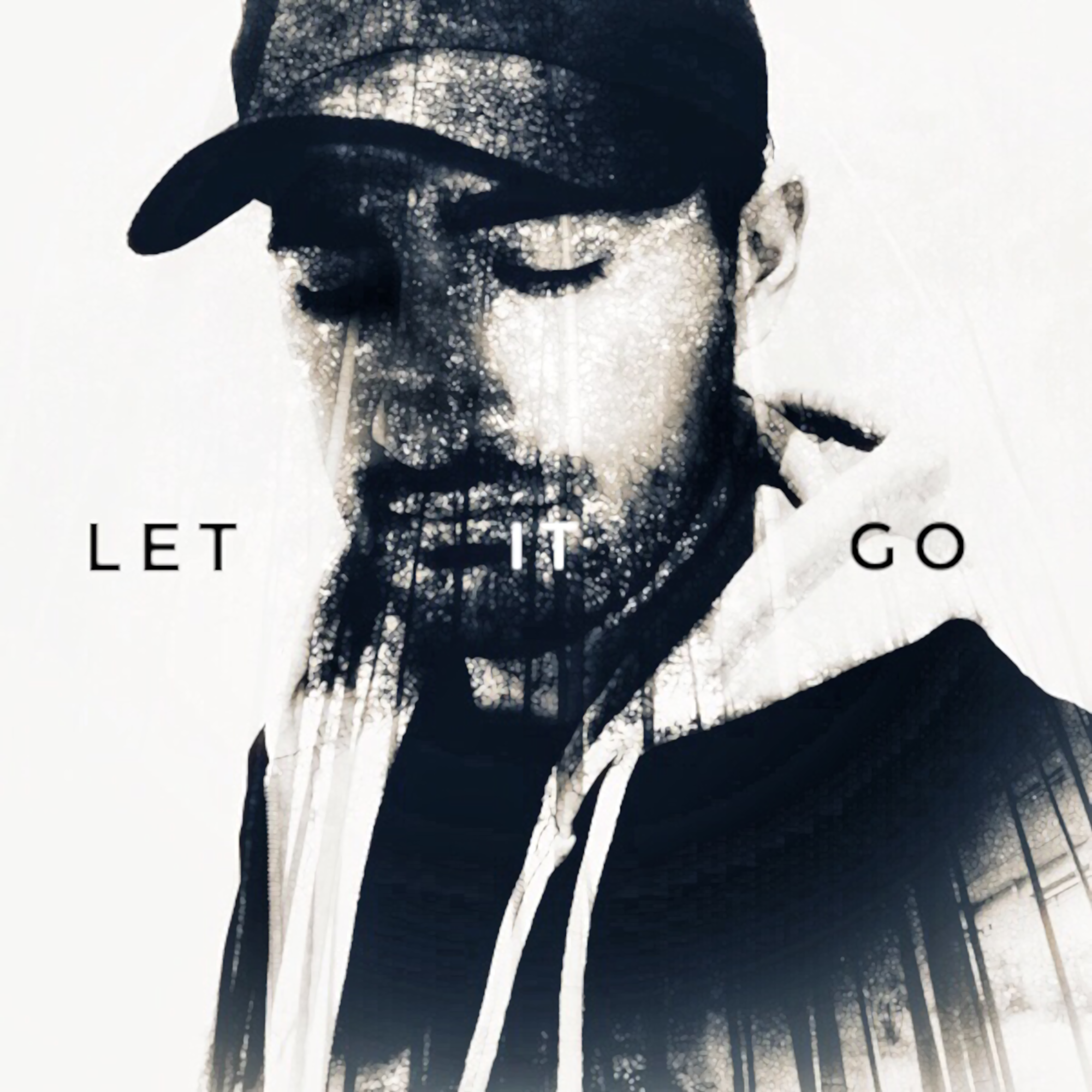