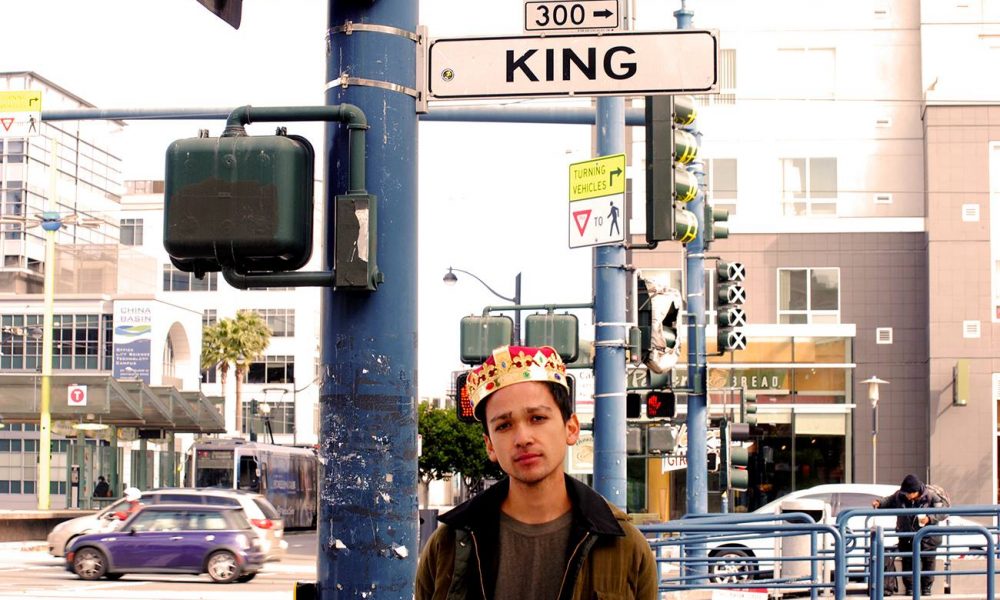 Today we’d like to introduce you to Eric Jimenez.

So, before we jump into specific questions, why don’t you give us some details about you and your story.
My love for art and illustration actually began through this program called “Express Yourself” which was a branch of a non-profit called MIKA CDC. It was located in the Westside community of Costa Mesa, currently known as the City of the Arts, and a lot of my friends were in it because it was a safe place to just be ourselves and develop our leadership and creativity. It saved me, and I was blessed to be one of their leaders who helped facilitate some after school events to raise money for supplies and resources. I learned how to use Illustrator and Photoshop through a t-shirt design class there when I was 13 and fell in love. The first shirt I designed said “We Are The Future” on the front. My mentor’s name was Jeff and he was a UCI student at the time, showing me the ropes. I couldn’t stop. I had a HP computer in my room, learned how to crack the Adobe suite on my own, and just designed t-shirt concepts, vectorized my drawings, and edited photos all day. I got my very first sketchbook there, too. It was awarded to me by another mentor named Anthony who taught the graffiti class and he said I won because I cleaned up my lines afterwards. “Express Yourself” exposed me to everything I currently love and more. I’ve been drawing, illustrating, editing, and writing ever since. I owe everything to that program.

Has it been a smooth road?
I was pretty much the hitch hiker on the side of the road getting rides by a Higher Power to places I didn’t know about. So there was a lot of uncertainty there, and this lingering feeling of not knowing whether I will make it to where I was intending to go. I was eventually led into a place where I created my own road and painted it green.

A lot of my struggles when I was younger involved comparing myself to the kid in school who had a dad who owned a successful lifestyle brand or to the kid who’s brother was best friends with an owner of a successful streetwear brand, and feeling like I had to become someone I wasn’t in order to be accepted and make it. Looking back however, I wouldn’t have it any other way because it has led me to just read a LOT. I studied successful people like KAWS, Zio Ziegler, Picasso, and some genius minds like Bob Proctor, Napoleon Hill, and Walter Russell to compensate for the lack of professional mentorship throughout my high school years. It’s strengthened my personal vision and has led me to strengthen certain friendships that served as fuel to keep my inner flame alive.

So, as you know, we’re impressed with Blissful Zen Reality Kingdom – tell our readers more, for example what you’re most proud of and what sets you apart from others.
I’m painting a kingdom of super-humans who value truth, bliss, and harmony. It’s called the Blissful Zen Reality Kingdom, or BZRK for short. Think sci-fi meets ancient cultures taking place inside of a surreal universe.

A large portion of my work is painting, which naturally has extended into some illustrating, drawing, photography, fashion, and so on. I have a hard time limiting myself to just one thing so I work to incorporate as much of my interests into one big universe. I’m known for my green characters who are often portrayed as doing regular human things like reading, visiting museums, dancing, but also superhuman things like flying and merging with animals. I’m currently working on a love-making series where these characters can be found making love inside of beautiful interior spaces, combining both the exterior beauty of objects with the internal blissful states of sex. I’m inspired by indigenous cultures where it’s normal to get into non-ordinary states of consciousness to accomplish a spiritual mission. To me, artists are contemporary shamans. We just use our paintbrush, paint, and water instead of animal totems and hallucinogenics to accomplish a similar mission.

I’m most proud of developing something that can not be easily placed within the confines of a box. Is this fine art or street art? Is this surrealism or pop art? I just make stuff that I like and leave it up to the viewers to decide where it goes. Too many words mess up a painting. Just let it speak for itself.

Let’s touch on your thoughts about our city – what do you like the most and least?
I love how inclusive, diverse, and artistically rich it is, but I’m not really feeling how populated it’s becoming. Traffic sucks. 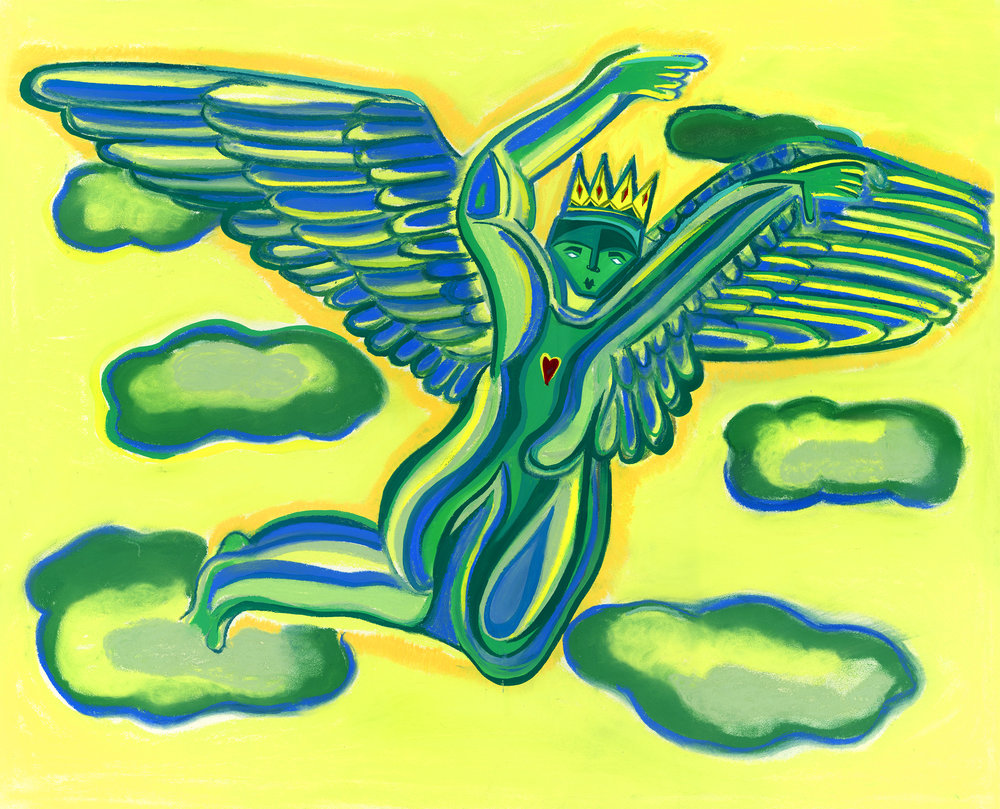 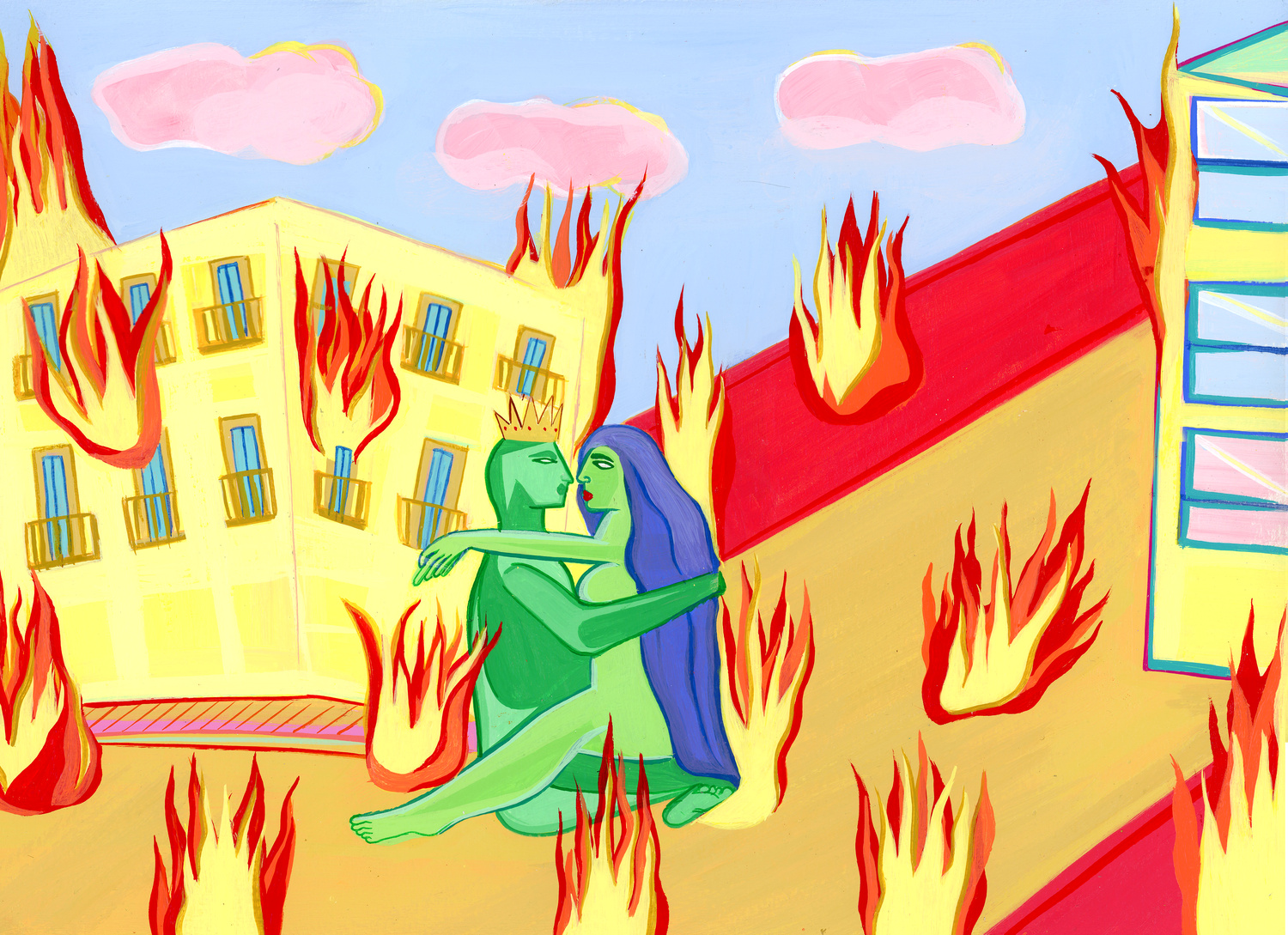 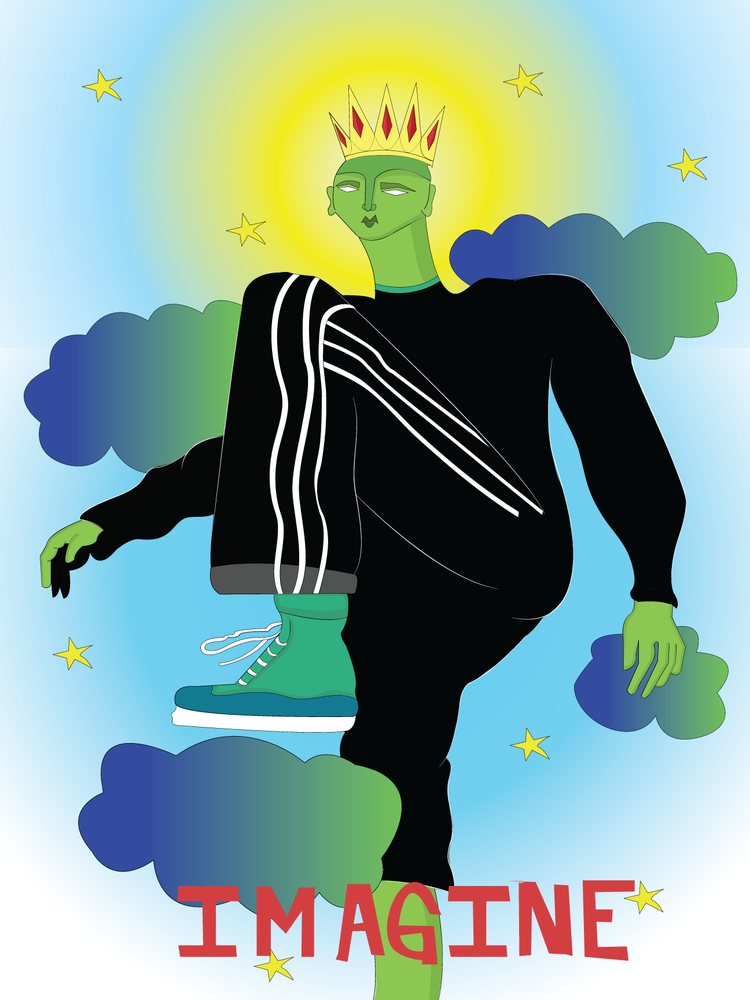 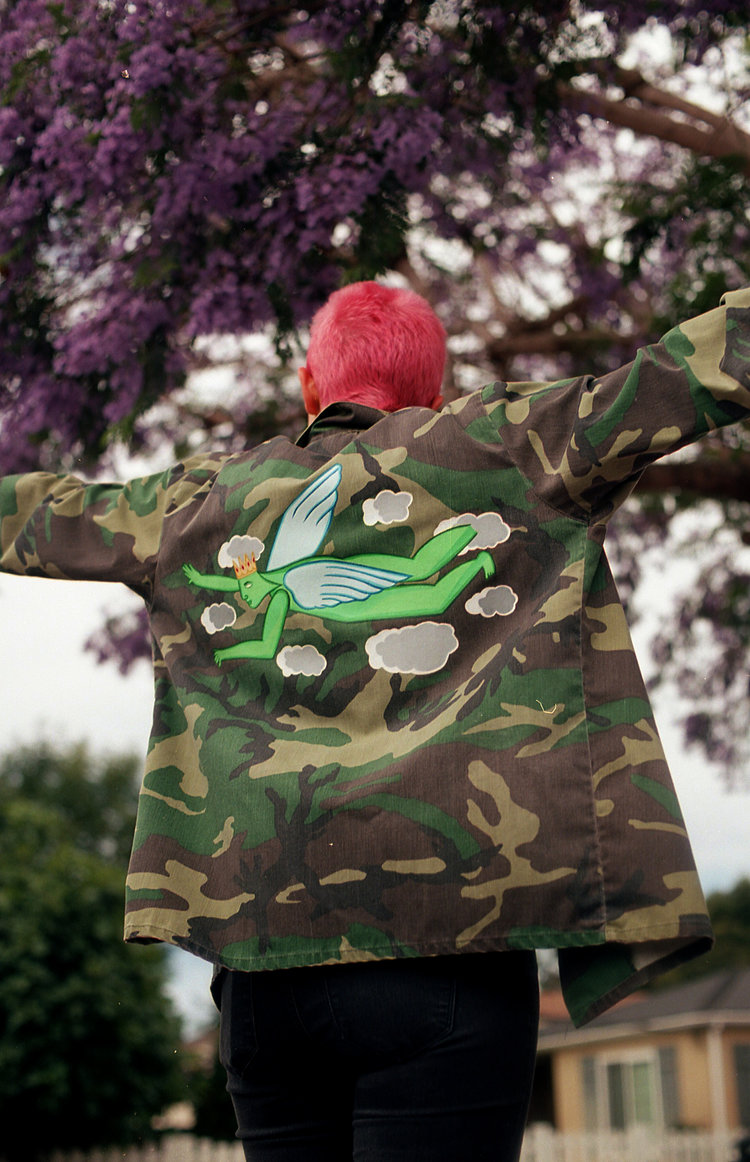 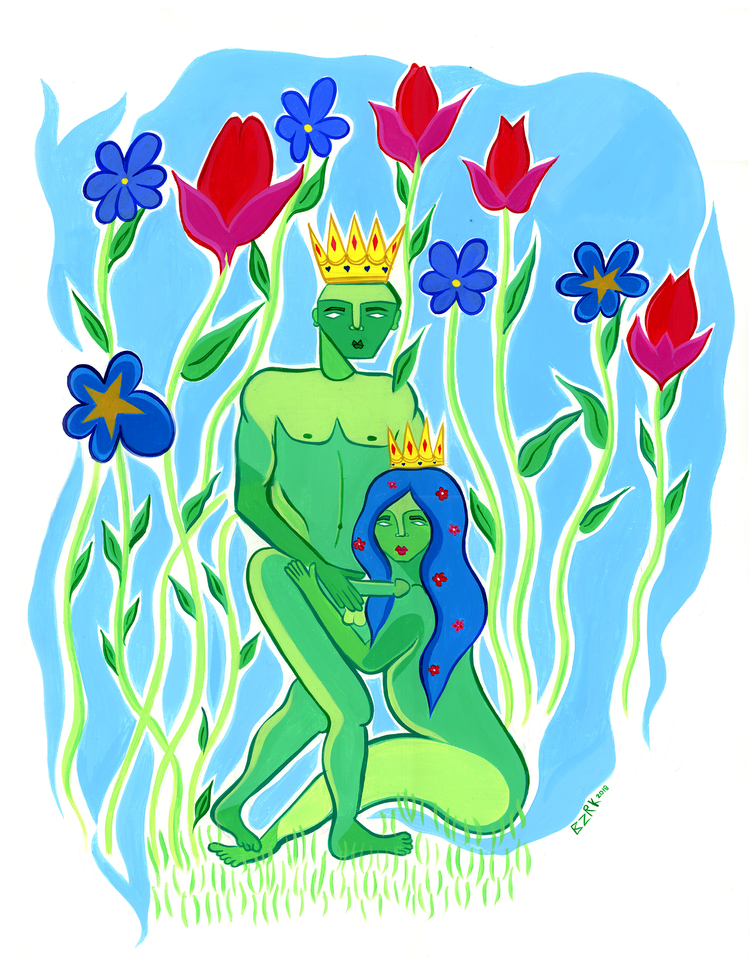 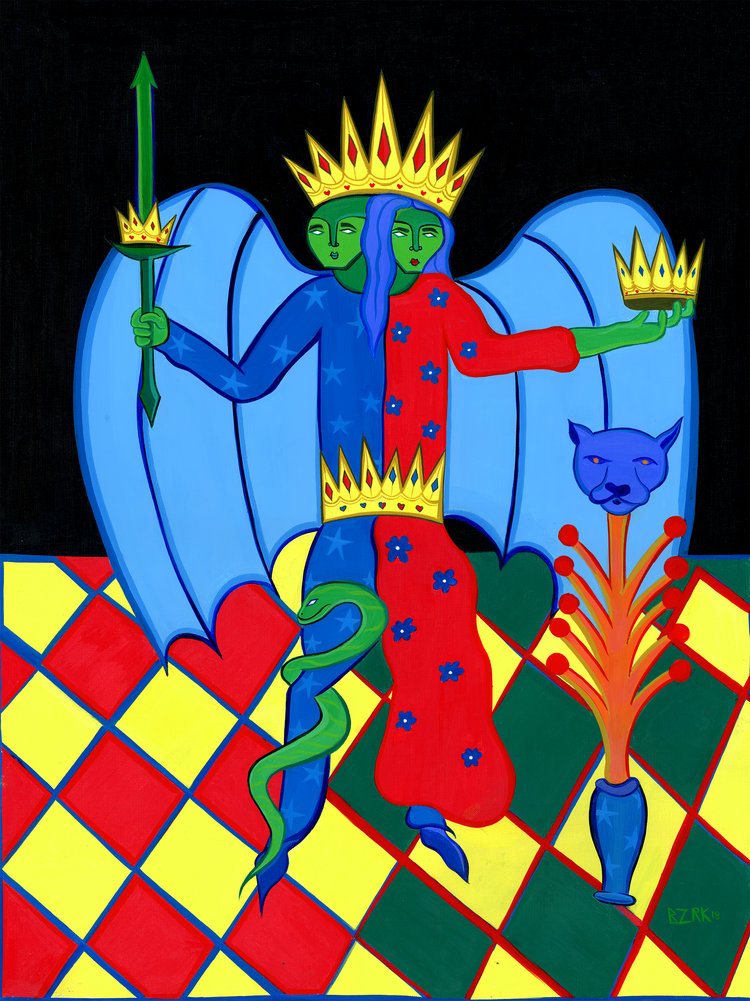 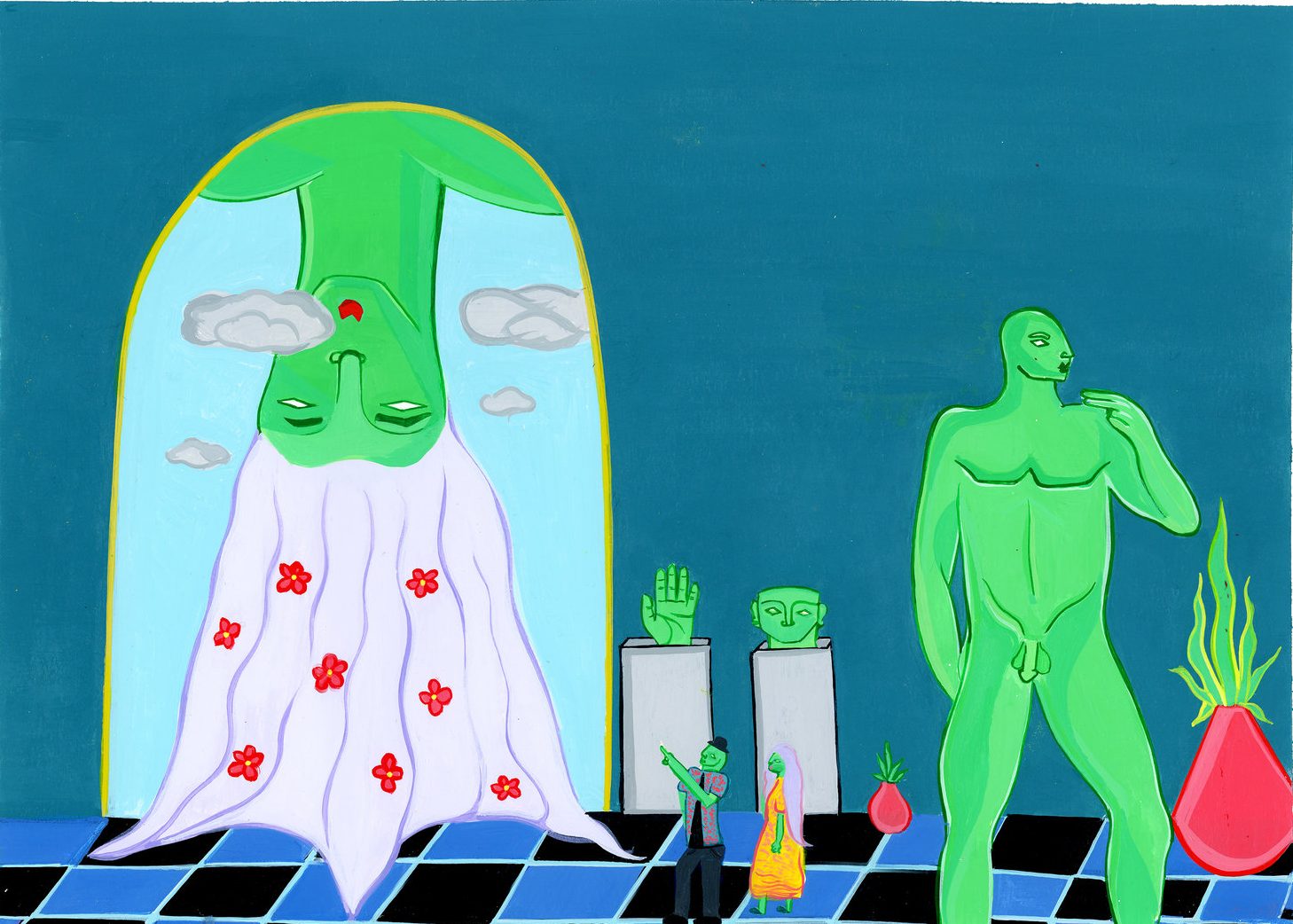