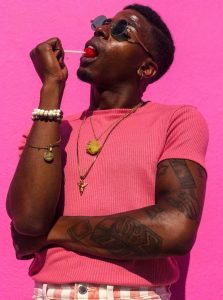 Today we’d like to introduce you to Eric Devontae Russell.

Eric Devontae, please share your story with us. How did you get to where you are today?
All throughout my life, I’ve ALWAYS wanted to make people happy. Whether it was by making them laugh, performing for them or just talking to them. I’ve always felt like my energy was my own personal gift to the world and I’ve always wanted to share it. As a kid, I had this slick comedic wit that made me so likable amongst my classmates.

It was like a special gay zest that only I possessed lol. It made my childhood a lot of fun, but it was also the match that lit my passion for entertainment. Growing up, I would always tell my mom that I was going to be famous. I didn’t know how, or what for, but I was convinced that my personality & spirit was meant to be enjoyed by the masses. She would always laugh and say, “Boy, you better get a job” and I would just respond in my head, “Ok, you’ll see.”

I was one of those kids that were absolutely obsessed with music and pop culture. You couldn’t tell me that I wasn’t destined to be the next host of “106 & Park” or “The Fashion Police” I had it all planned out, one day I was going to move to LA and take the world by storm. Now, the hard part was openly pursuing this passion. As a kid, I wasn’t heavily involved in the arts because I was gay and closeted and in my mind, a boy in the arts just screams gay. My family wasn’t necessarily the most accepting bunch, at least not at that time so I often kept my passion and zesty personality to myself and my friends. I actually dealt with strong bouts of depression and attempted suicide as a kid all because I wasn’t sure that my family would be able to accept me.

As time passed and I got the help I so desperately needed, I was able to push forward with a new perspective. I was still closeted but I was a little stronger mentally. I actually believe that this dark period is when my passion for making people happy became stronger. I was so down on my own life that I wanted to do whatever I could to make sure that people didn’t feel that same type of pain. I knew that I had to make it no matter what. In school I was getting busy, my grades were impeccable and I was slowly starting to express my artistic side.

It wasn’t until 10th grade that I came out, and after that, it was a done deal. I was free to live and in my truth, and no one was going to hold me back. My focus was on getting through college and moving to California to pursue my dream. In 2016 I graduated from Binghamton University with an acceptance to USC’s Annenberg School of Communication and Journalism, in Los Angeles, California, for my Master’s in Specialized Journalism. Once I moved to LA, that’s when I developed my brand “The World According To Eric.” I ordered a camera, a tripod, and a mic and the rest was history. Here I am three years later.

Overall, has it been relatively smooth? If not, what were some of the struggles along the way?
The road has been anything but smooth. The life of an artist is one of constant growth and struggle. I think the biggest struggle began after grad school ended, trying to figure out what my next move is. Entrepreneurship doesn’t have a guideline that comes along with it, so I was lost for a moment. There were periods of time where I felt stagnant and kind of defeated due to a lack of work. One of the biggest things I’ve learned on this journey is that you have to keep yourself motivated. You are a team of one, and the minute you lose sight of that is the minute your brand dies.

What is “success” or “successful” for you?
Success is an on-going thing for me. I feel like I would become complacent if I defined success by a few accomplishments. However, as long as I am truly happy with the content that I am producing and I feel that I am improving the lives of others in some way, then I’m successful. 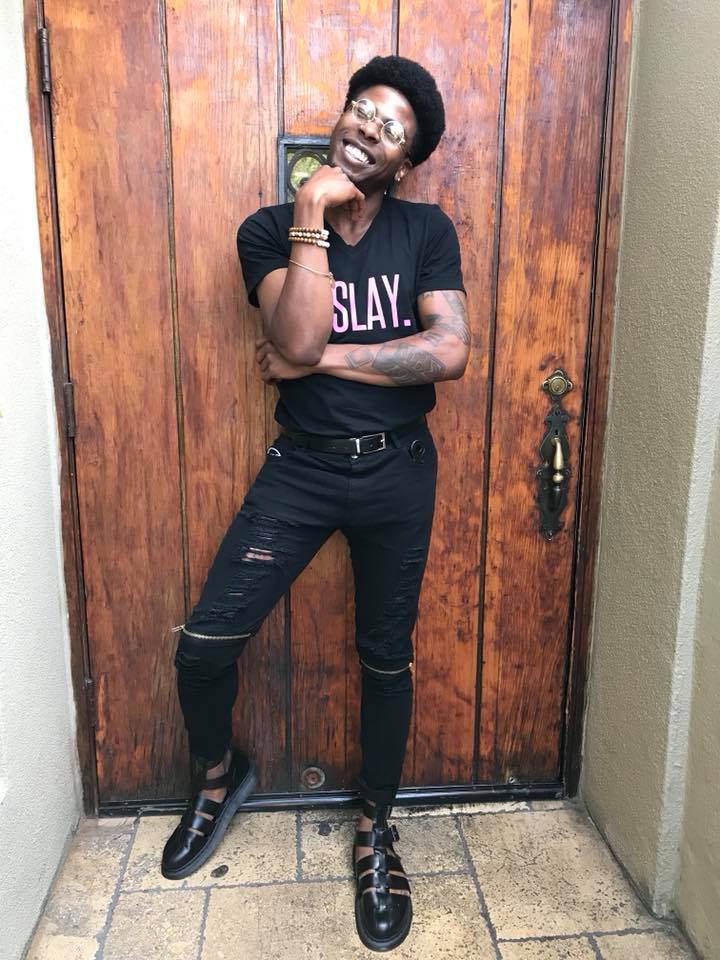 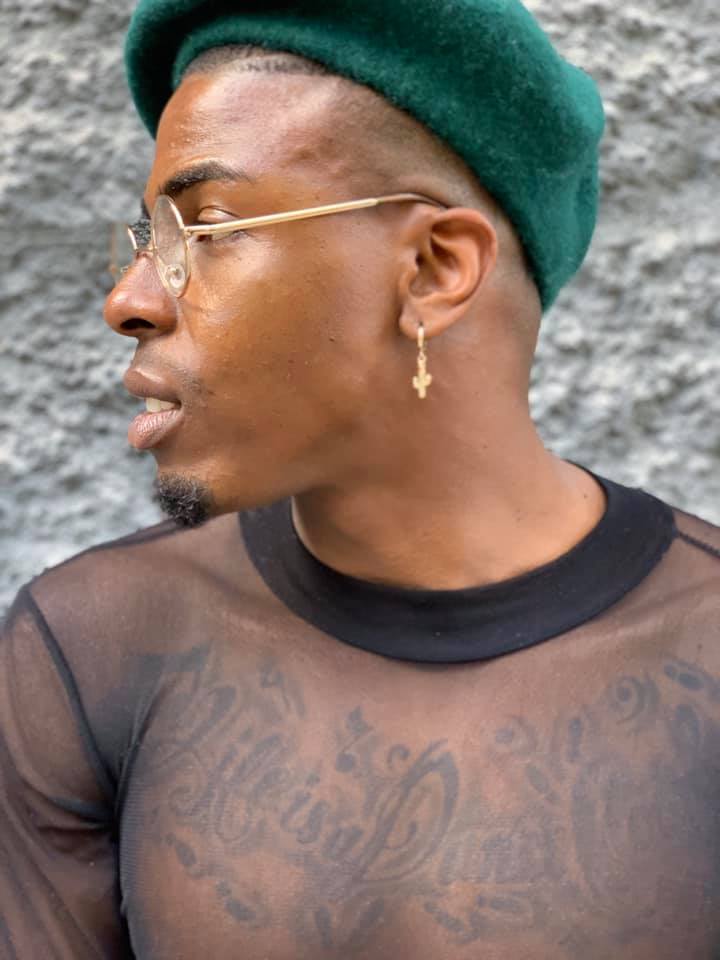 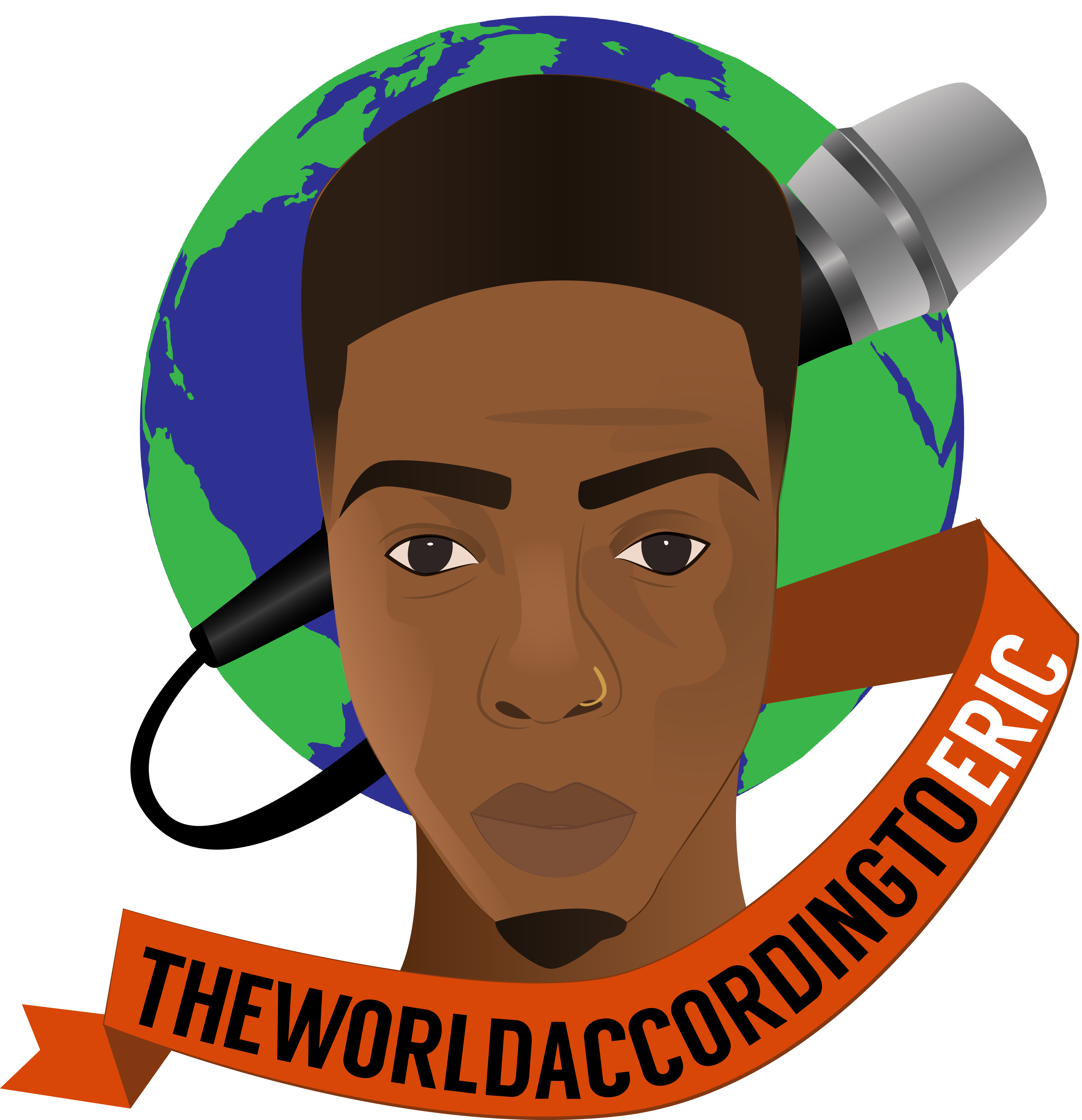 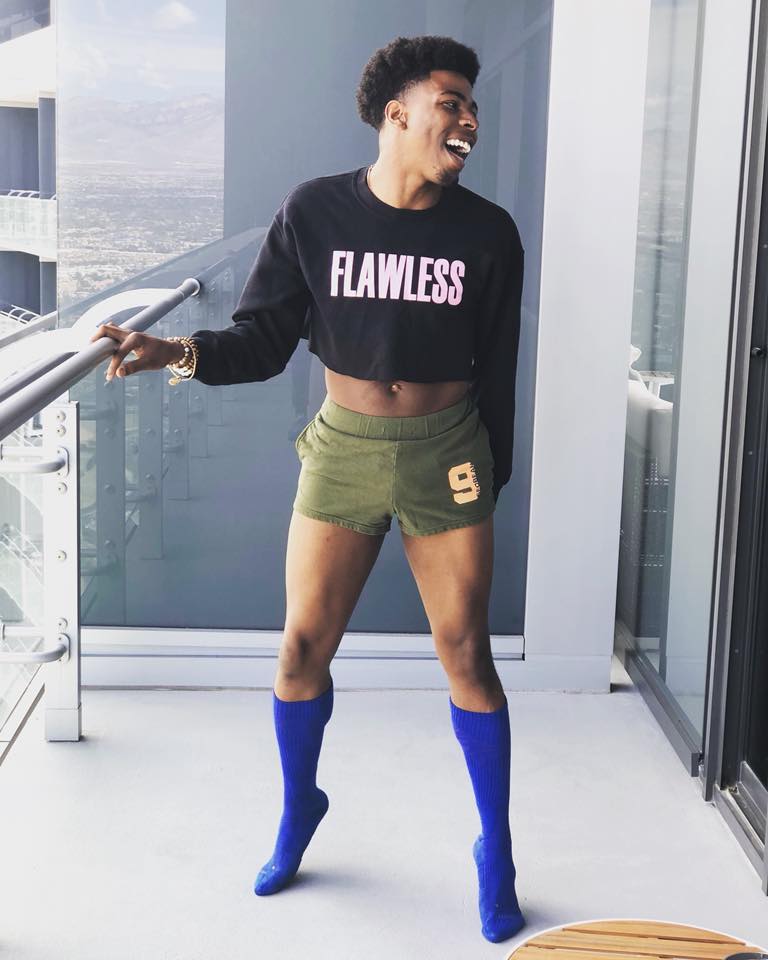 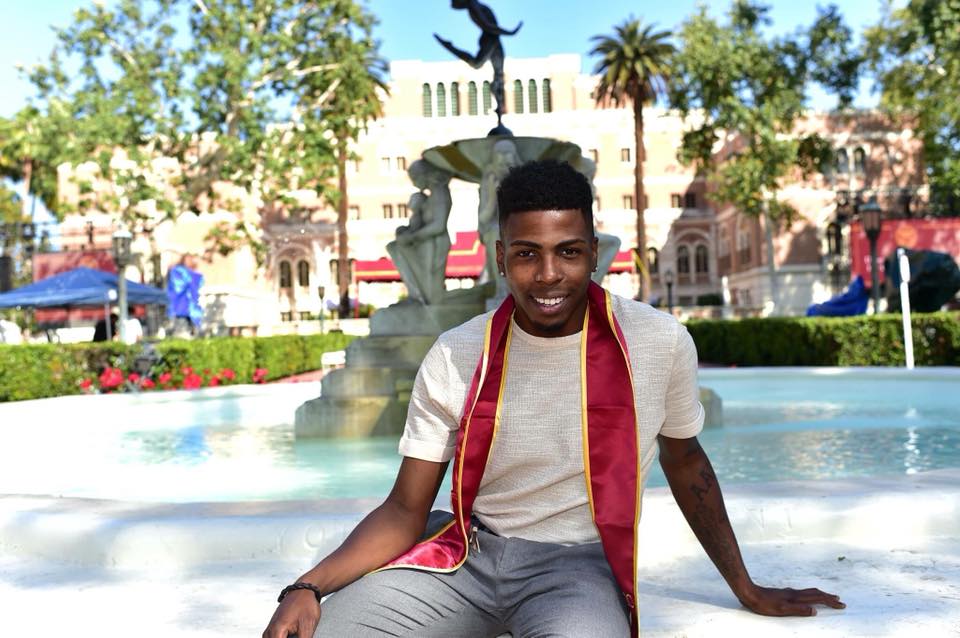