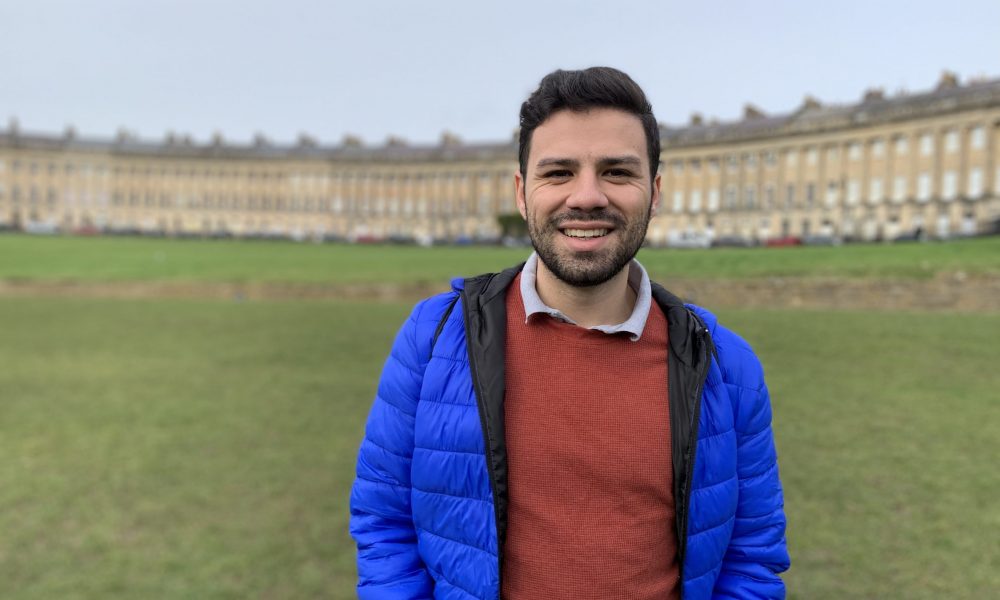 Today we’d like to introduce you to Eric Cota.

Eric, can you briefly walk us through your story – how you started and how you got to where you are today.
From writing and illustrating apocalyptic Pokemon fanfiction to performing numbers from the “Grease 2” soundtrack, I have always been fascinated by the arts. Art was an avenue for me to express my individuality while also acting as a form of therapy. As a child, I suffered from a speech impediment and stutter, a condition that affected both my self-esteem and development. Flamboyant and theatrical, I often found myself excluded from other kids who didn’t share the same interests I did. After hearing a suggestion from my uncle, my mom decided to enroll me in a regional children’s theatre program, MYART, when I was ten years old. I felt an immediate attraction to it – not only did I find other kids who enjoyed art but I discovered that acting and singing was an engaging way for me to practice my pronunciation.

From here, I knew that I wanted to immerse myself in the arts as much as possible, deciding that I wanted to pursue a career as an actor. I started studying actors (both on the stage and the screen) when I started noticing a trend – no one looked like me. Initially, I didn’t see the lack of representation as an issue, but rather a de-facto norm. I figured that these actors were cast because they were the best at their crafts, not understanding the deeper issue. The older I got, however, the more I realized that this myth of meritocracy and it’s prevalence was a main factor in why I didn’t see people like me on TV.

When I was hired as a video producer at 22 West, the media company based out of CSULB, I was ecstatic. It was an outlet to create virtually anything I wanted to, an opportunity that I knew came with responsibility and purpose. Using my personal experience, formal education, and theatrical training, I produced videos that were inclusive and diverse, showcasing actors and themes that I wish had been more mainstream growing up.

We’re always bombarded by how great it is to pursue your passion, etc – but we’ve spoken with enough people to know that it’s not always easy. Overall, would you say things have been easy for you?
Being the “girly kid with a speech impediment” wasn’t exactly easy growing up. Unsurprisingly, I wasn’t ranked very high on the hierarchy of popularity. I was often teased for not fitting in with my other classmates, being made fun for liking things such as the color pink or the movie “Anastasia”. These taunts led me to reject things about myself, and I started changing parts of my personality in order to fit in more with the other kids.

In addition to my speech impediment, I realized in high school that I had trouble concentrating. The most simple assignments became impossible to complete, and my grades reflected a lack of comprehension. This was unlike me, however, since I was always naturally a strong writer and dedicated reader. I was diagnosed with ADHD, a condition that I still struggle with today. Years of therapy and medication have helped, but there are still times where I find straightforward tasks an immense challenge.

We’d love to hear more about your work and what you are currently focused on. What else should we know?
Based out of California State University, Long Beach, 22 West Media is a student-run media company that runs three branches, a radio station, a magazine, and a video studio. As a former video producer, my job was to produce original video content that was shared on our social media pages and broadcast throughout the university.

My style is a combination of comedy, social commentary, and satire that is used to tackle social issues and topics, such as use of the N-word by non-Black persons and Drag Show etiquette. I am inspired by the production value of Local Access TV, a unique and local style that is simple yet relatable. Combining nostalgia and progressive ideas, I like to experiment with small production crews and limited equipment in order to focus more on the actual message and themes present.

If I had to choose a project I’m most proud of, I would say that it’s my “LATINX PSA” video. The video is based off of an Everest College commercial from the late 2000’s, as its shot at night with a spotlight and is performed almost extemporaneously. This PSA focused on how non-Black Latinx should not use the n-word since it’s usage is problematic and inappropriate in today’s social climate.

As a Communication Studies major, I think that my understanding of critical rhetorical theory and both interpersonal and intercultural communication has guided me in my writing and production style. I believe that my ability to comprehend and articulate the causes and history behind the social issues I advocate for is a way that I distinguish myself from other producers. My educational background has given me the knowledge that allows for my characters and scripts to be genuine, realistic, and relatable. Being a “people person” has proven to be more of an asset than I ever anticipated.

Has luck played a meaningful role in your life and business?
If I’m being honest, I could afford to be luckier. Not that I can really do anything about it, though. I can say that I have been lucky to have been given the opportunities that have benefited me, but also the jaded part of me knows that some a lot of it came from my hard work. I think that luck is heavily effected by circumstance and how I have reacted to it, and in a business setting many of the times I’ve been “lucky” were probably influenced more by past experience and pure coincidence. 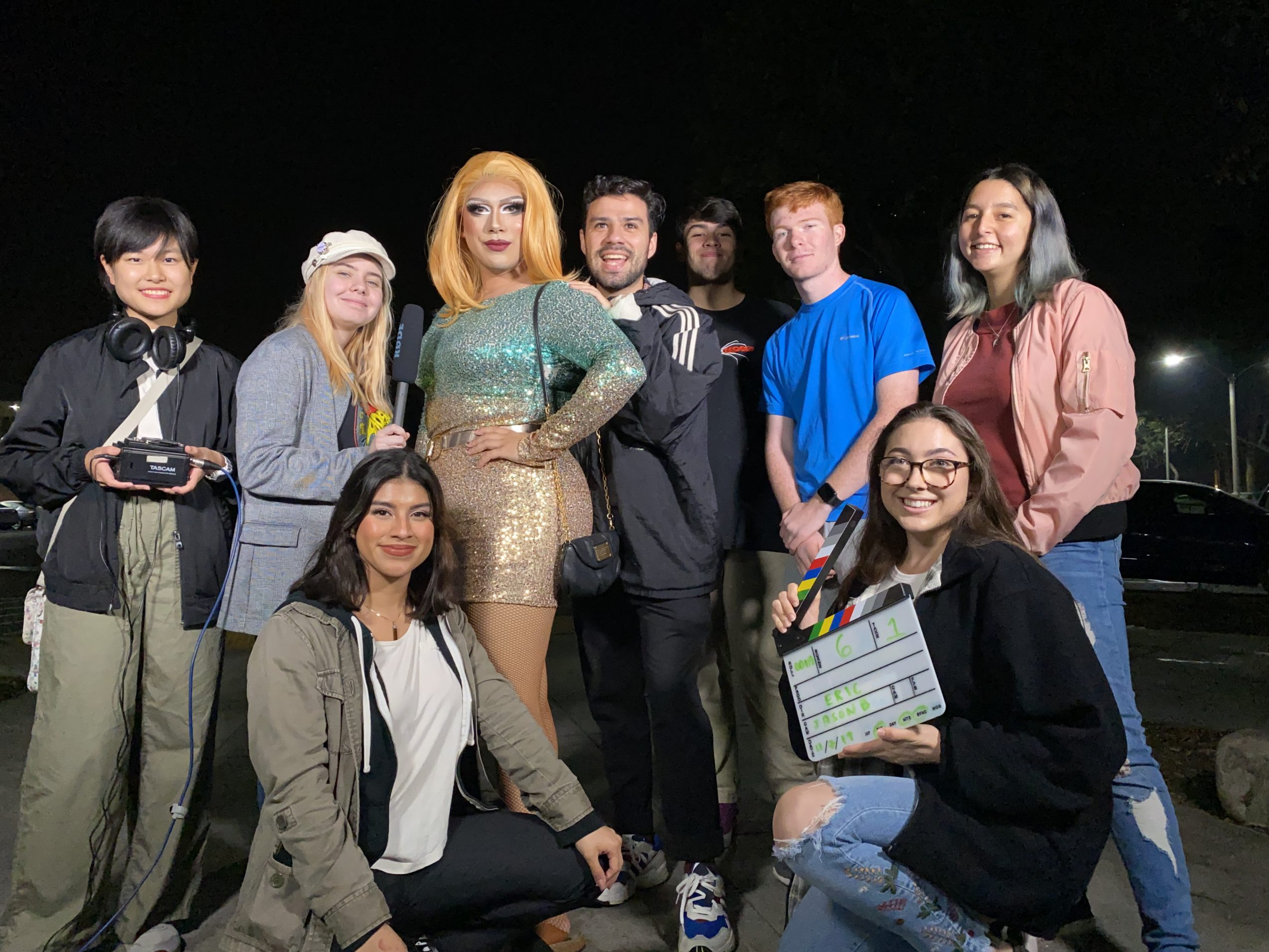 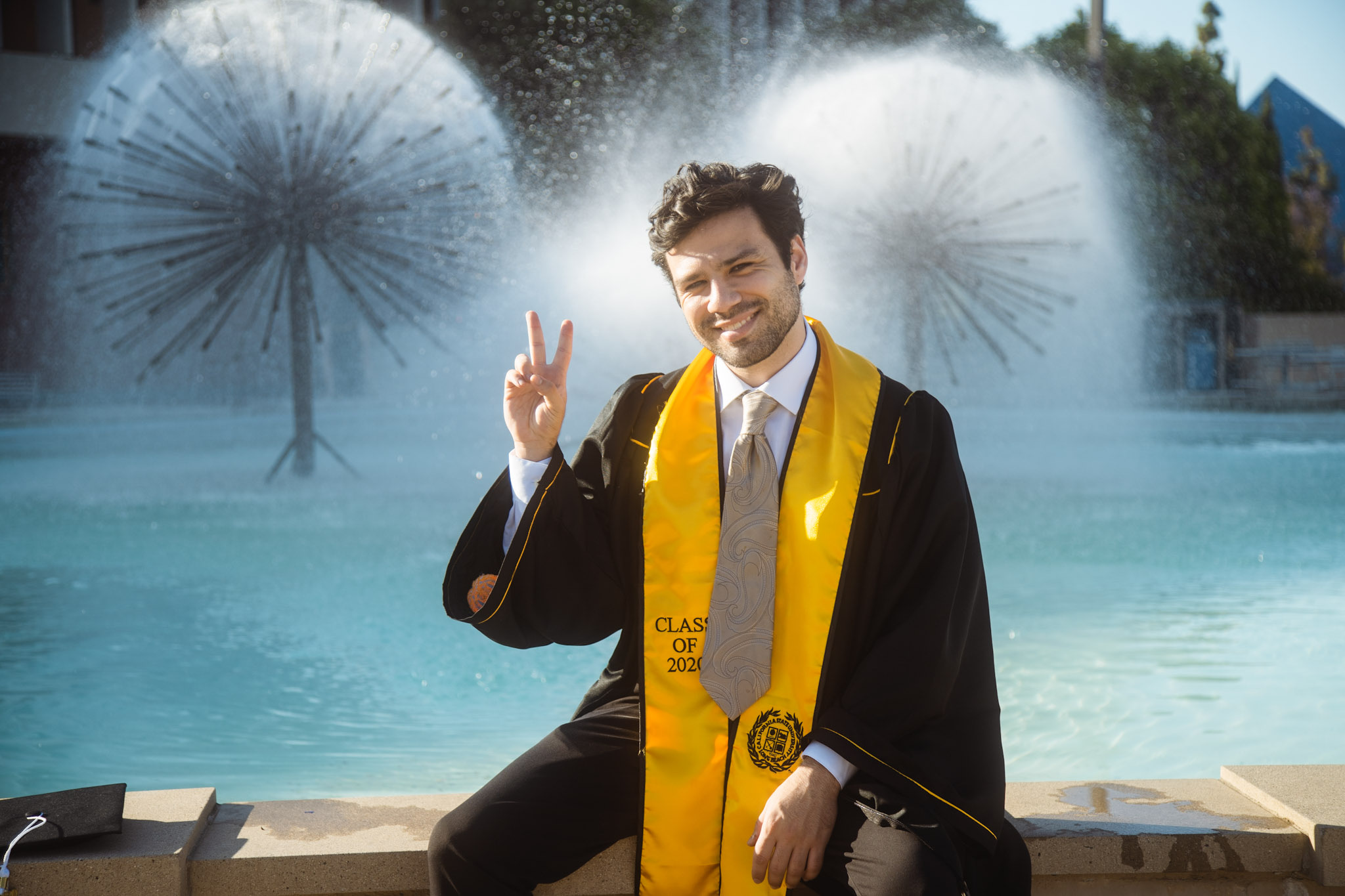 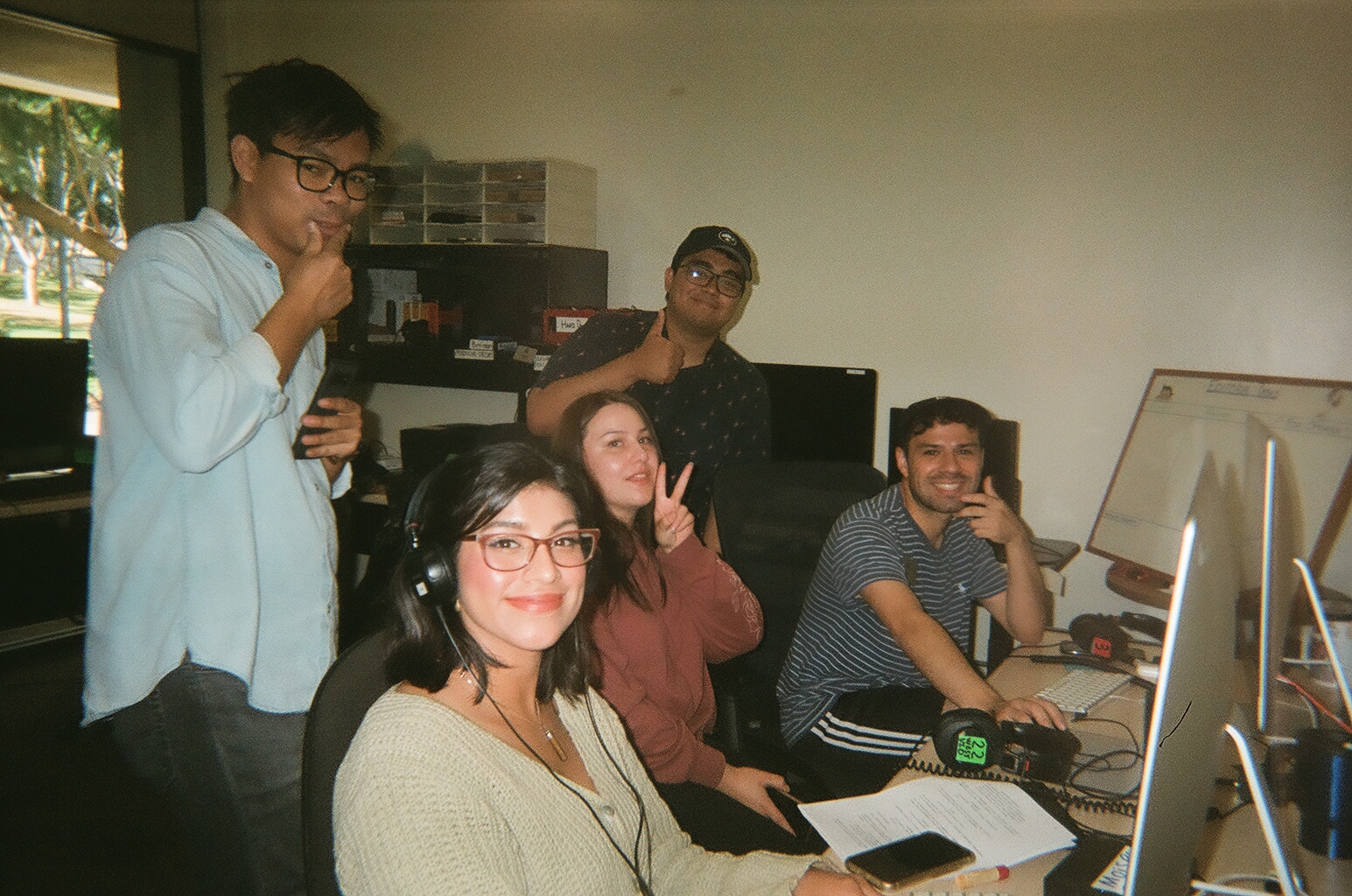 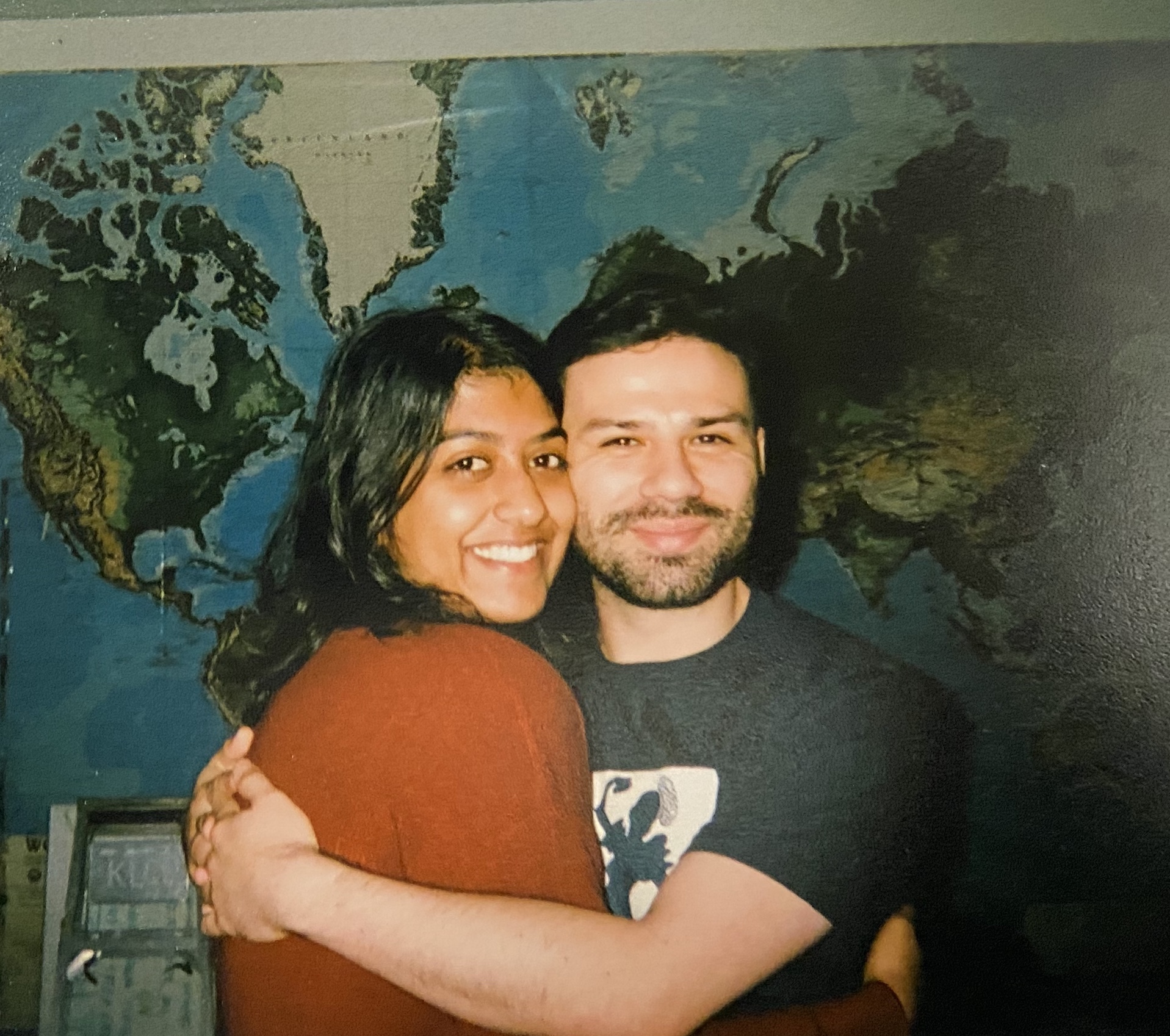 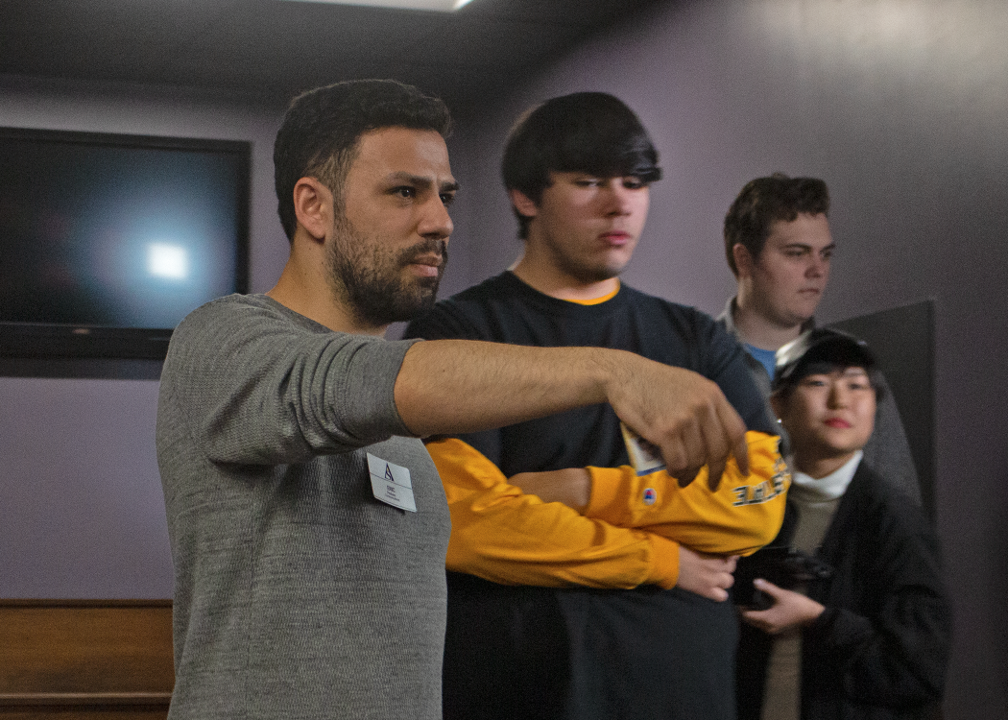