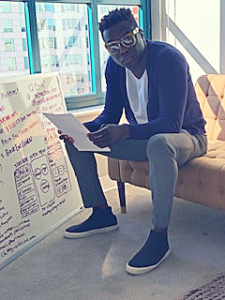 Today we’d like to introduce you to Eric Coly.

Eric, can you briefly walk us through your story – how you started and how you got to where you are today.
I originate from Senegal (West Africa) and moved to the US to attend college. My familial background did not leave much room for creative opportunity – rather the focus was on ensuring some type of ‘success’ and financial stability. That ethos generally led to what I like to call the career trifecta: Business, Medicine or Law. I picked the former and spent years 10 in banking.

My next career was spent in socially responsible fashion with a company I founded called Le Dessein, whose mission was to offer educational opportunities to young girls in West Africa. The impetus there was that I had always been a fan of fashion, as well as an ardent supporter of women’s education. The plan was to figure out a way to combine the two.

This most recent chapter of my life started off by trying to help a dear friend of mine find a therapist. It took form through the creation of a company called Ayana whose objective is to offer access to mental health to marginalized communities with an emphasis on intersectionality. My avid passion for this idea grew exponentially as I realized that it helped me personally heal from a severe and debilitating form of depression.

Has it been a smooth road?
Launching a startup is definitely not without its challenges. Doing so in the mental health technology industry can lead to even further difficulties.

The mission we are pursuing is to create access to therapy for marginalized communities and LGBTQ+. This lack of engagement is largely due to the high cost, stigma, and lack of cultural competency by the health care system. We were (and still are) trying to undo a deeply culturally, financially and politically embedded system that has caused long generational dysfunctions in minority communities. Developing a good understanding of this issue and addressing it with humility was one of first obstacle we had to face. Another was translating this complicated situation into a user-friendly app, capable of encompassing all the needed tools so that we could confidently stand behind honoring the voices of the unheard and the neglected.

So, as you know, we’re impressed with Ayana – tell our readers more, for example what you’re most proud of as a company and what sets you apart from others.
Ayana is a startup matchmaking app that enables online communication between marginalized and intersectional communities, with licensed therapists, based on their unique cultural traits, identities and sensibilities. The process involves signing on to the app (anonymously if preferred), filling out a culturally sensitive questionnaire, and being matched through a smart algorithm. You can then communicate with your counselor by text (unlimited), phone call or video call. Our testable app goes live in September and we plan to launch this Fall.

What makes me proud of Ayana is the initial response we’ve garnered from the marginalized communities we intend on working with – which speaks to the severe lack of engagement that exists between them and the mental health industry.

What sets us apart from other companies, is first our business model and second the nature of our demographics. Our approach to offering therapy is virtual which helps us address issues of proximity, mobility challenges, and busy schedules. While the rest of the industry tends to have an ethnically self delineating focus where members of a minority group only deal with their own, ours ranges from African American, Latino American, Asian American, LGTBTQ+ with a strong emphasis on intersectionality.

Let’s touch on your thoughts about our city – what do you like the most and least?
The obvious things I like things about LA are the weather, the ability to swim and ski the same day. I also love its diversity of culture, food and people.

One of the things though that I particularly like about LA is a unique type of grit it exudes, which often goes unnoticed. Los Angeles is known for drawing people from all over the world who come in quest of dreams. Though unfortunately many don’t make it, there is still an intense amount of optimism that perpetuates it. 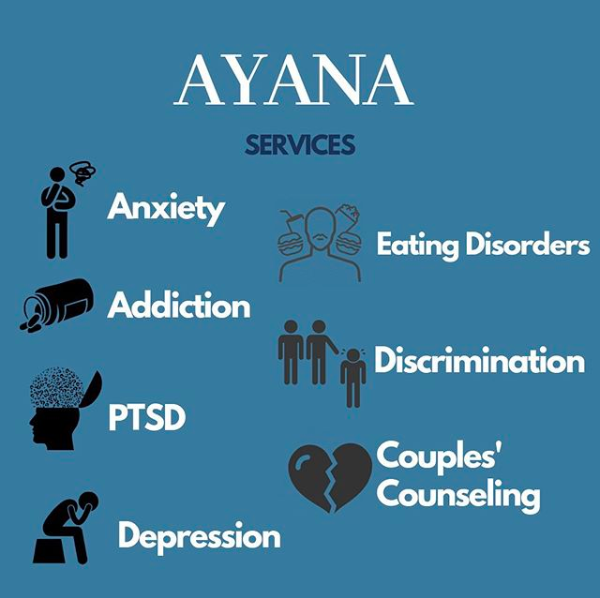 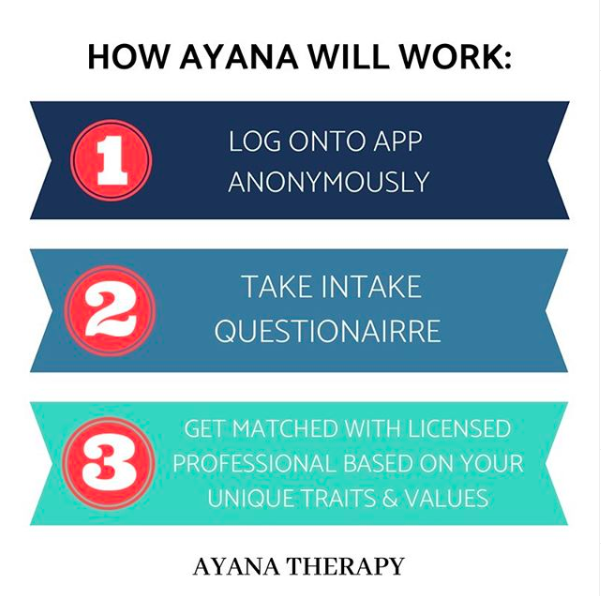 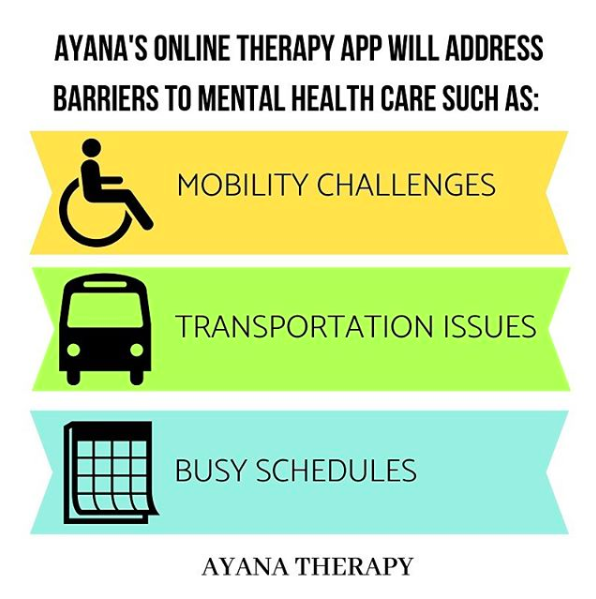 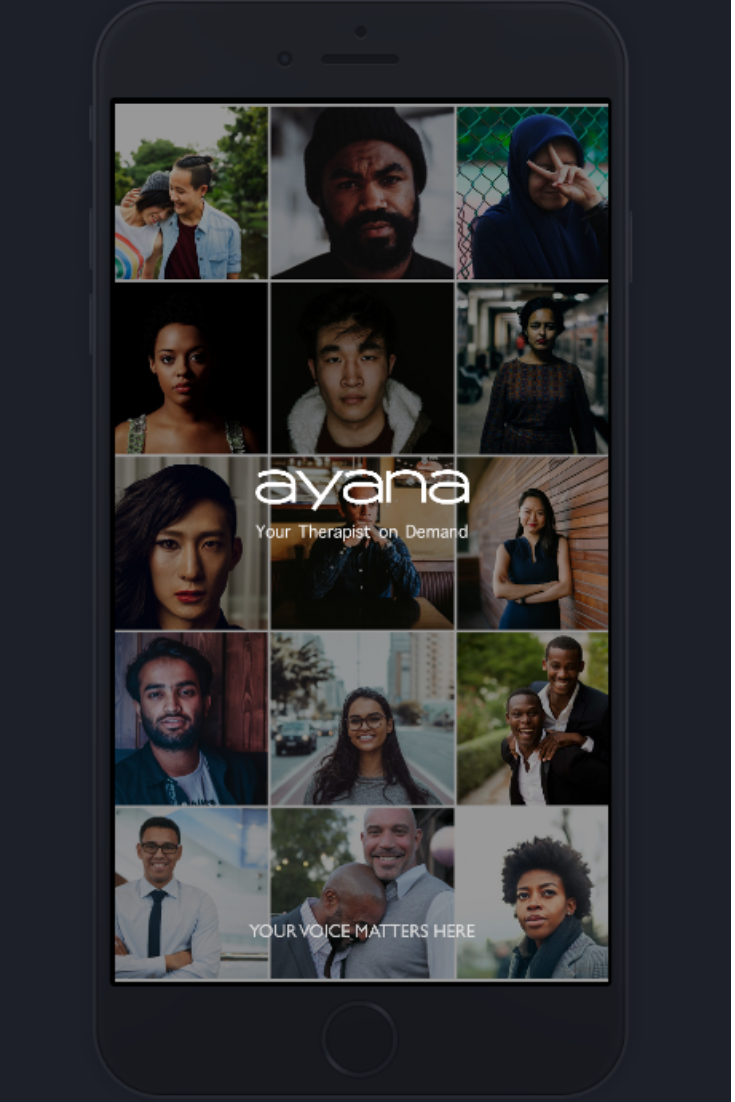