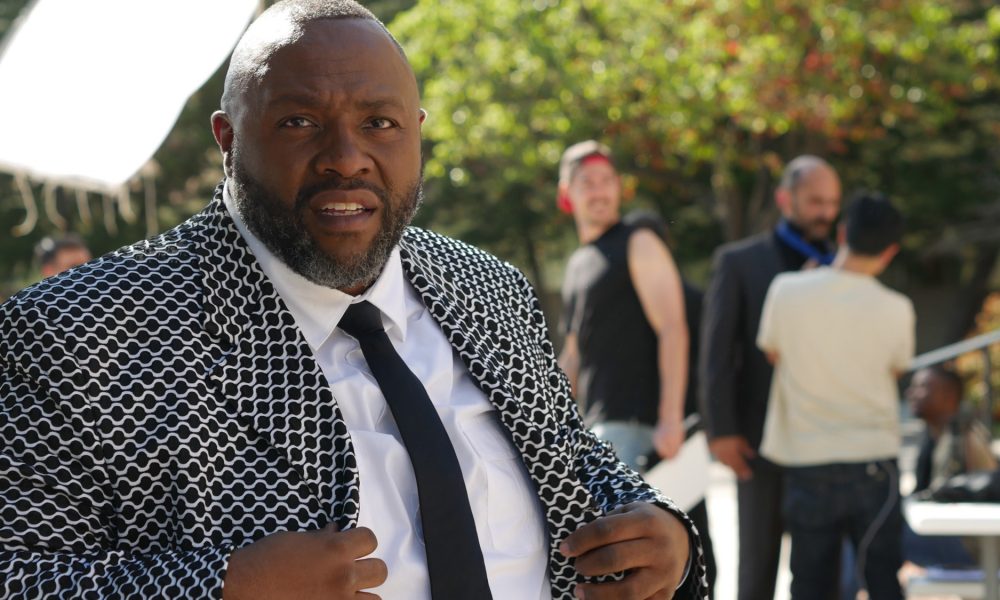 Today we’d like to introduce you to Eric Coker.

In 2007, Founder Eric Coker decided to a create a venture of social entrepreneurship that focuses on relevant, commercially viable feature films. The multi-talented Eric Coker, combined his leadership skills, education and humanitarianism to create a media platform for social change.

Eric Coker’s life-long commitment to service includes 20 years as a foster parent to over 40 children and as a parent to 8 boys. He also served as a Pastor at an inner-city church, a college professor, a high school special education teacher and an Autism Specialist.

Eric Coker’s business expertise’s are a cumulation of leadership roles in for profit and non-profit organizations, notably in the banking industry, Eric Coker served as senior system engineer and project manager.

Eric Coker also has a life-long commitment to learning. He has graduated from more than seven colleges. He has earned five college degrees, including a BS in Computer Science and a Master of Arts degree. Eric Coker also has completed several master level certification programs in Business Organization and Educational Psychology.

In 2011, Eric Coker brought together a handful of entertainment industry executives who shared his interest in creating quality entertainment that would engage the audience, generate awareness of topical and interesting issues and inspire individuals to take action. Advance Film Studio was born.

In 2013, Eric Coker expanded the company to California and opened up an office in North Hollywood, CA.

In 2017, Eric Coker opened up the Diversity Film Collaborative LLC.

A writer director who disturbs your moral equilibrium to intentionally provoke insight, hope, healing and pain.

The DIVERSITY FILM COLLABORATIVE is a team of volunteer filmmakers who have come together to eliminate typecasting in Hollywood. We shoot the same film with multiple cast drawn from various ethnicities and sexualities.

IMAGINE the same film, shot four times, with a cast from four different ethnicities. That’s a game changer; we have set a NEW Paradigm in Hollywood.

We are truly EQUAL OPPORTUNITY FILMMAKERS who strive to bring substantial roles to talented actors.

Whole body of work is listed under Eric Coke Productions, that includes several of his  recent project that are developed under the Diversity Film Collaborative.

As of January 2020, Eric Coker Productions has 13 tv shows published on Amazon Prime Video. Here is a direct link: http://bit.ly/EricCokerProductions

Has it been a smooth road?
This entire 12 years journey has been a learning process. It seems like every day, I’ve learned more about screenwriting, directing, producing and editing. I’ve actually learned to relax and enjoy each day of my journey.

We’d love to hear more about your business.
Eric Coker Production and Diversity Film Collaborative, we are filmmakers that specializes in shows that bring awareness to a social issues.

As a screenwriter, I have won several writing awards, most notable quarter-finalist in Scriptapalooza, and finalist in ABFF and Without the Box feature film writing competitions.

I am known for creating and writing the pilot episode of Atalanta Homeside, which aired for two-years.

I am also known for creating the Diversity Film Collaborative, where one script is produced with multiple in multiple races.

Is our city a good place to do what you do?
Our current office has relocated to Santa Clarita, CA and this has been a very good place for writing and our film company. 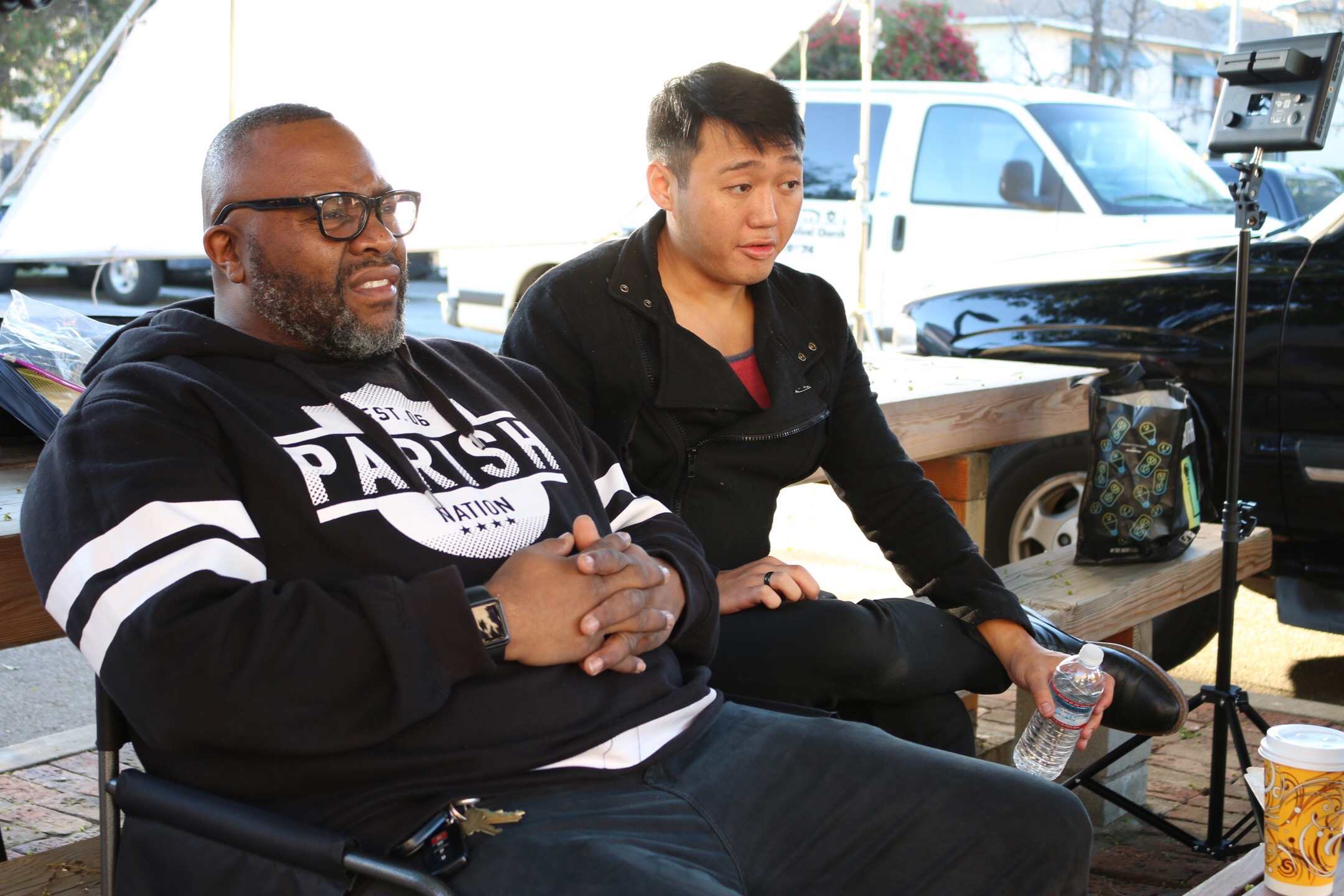 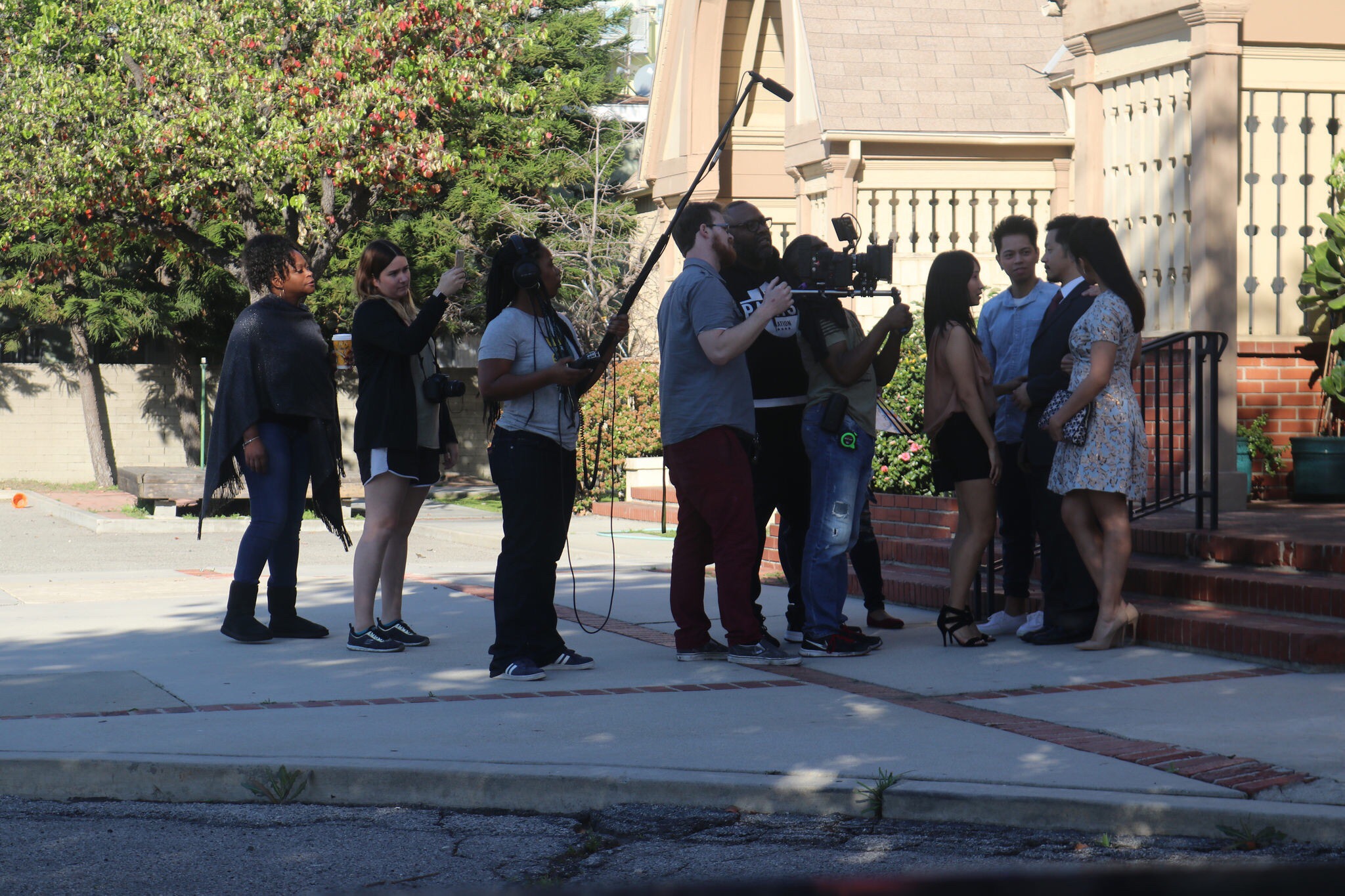 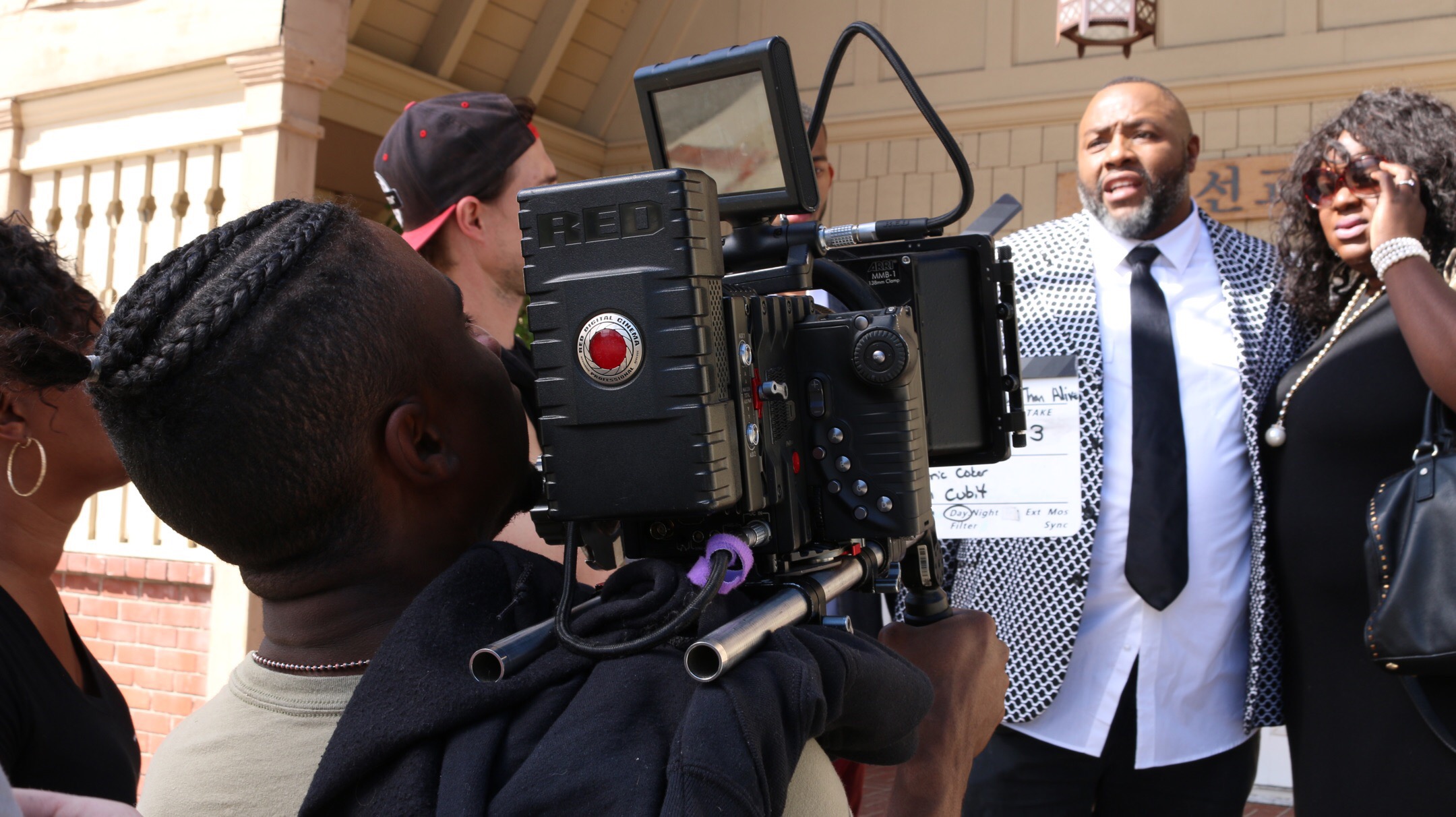 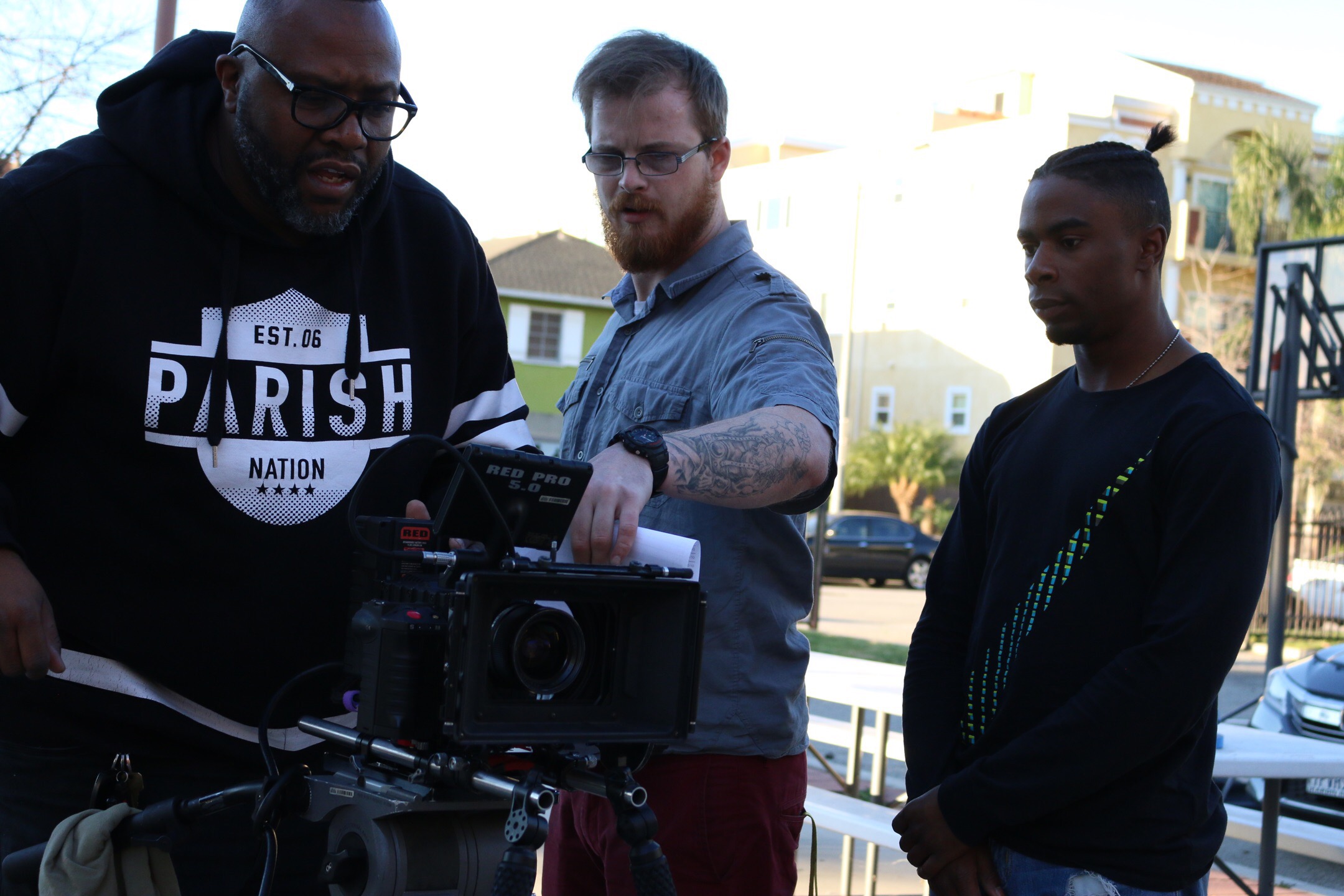 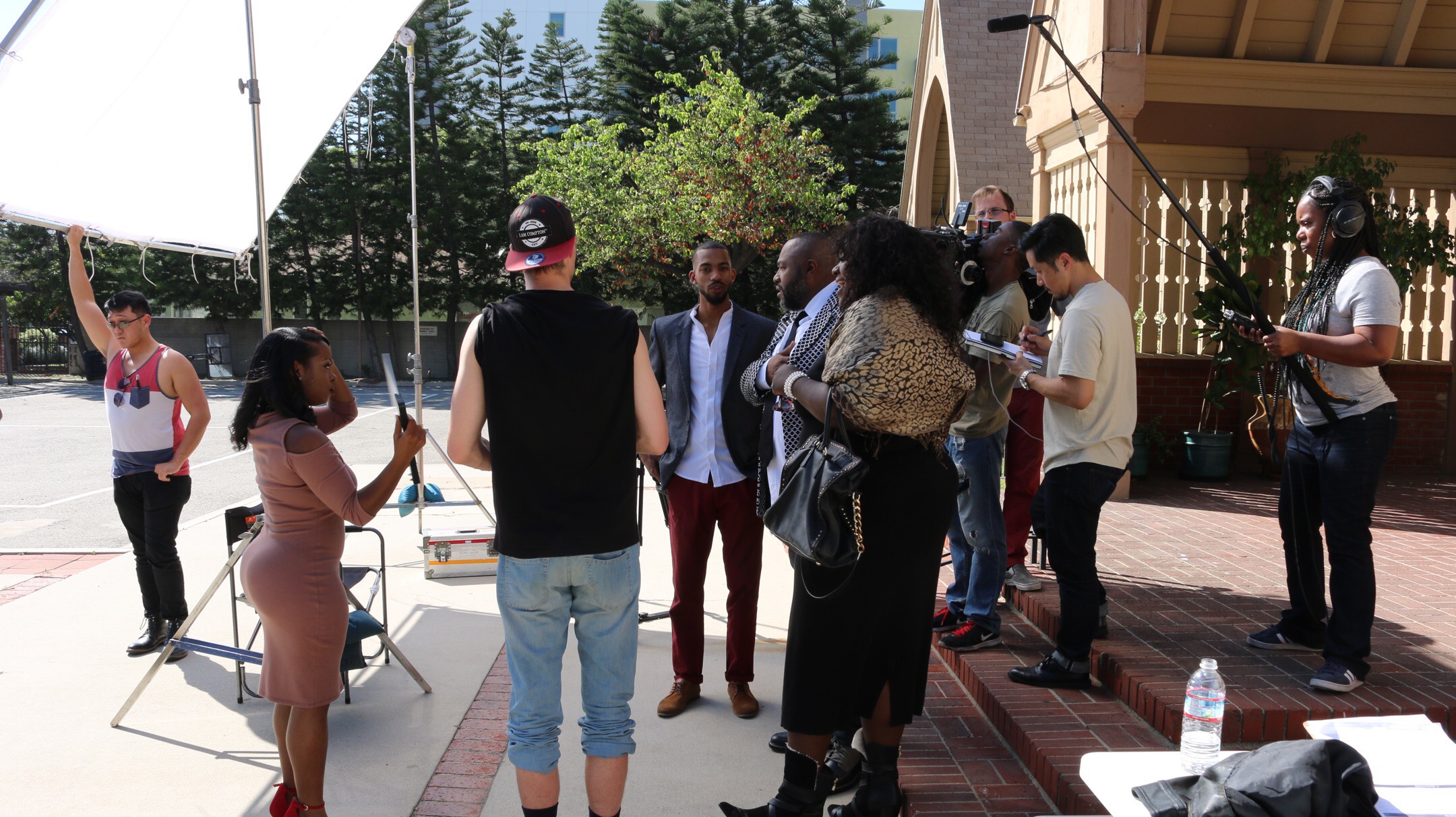 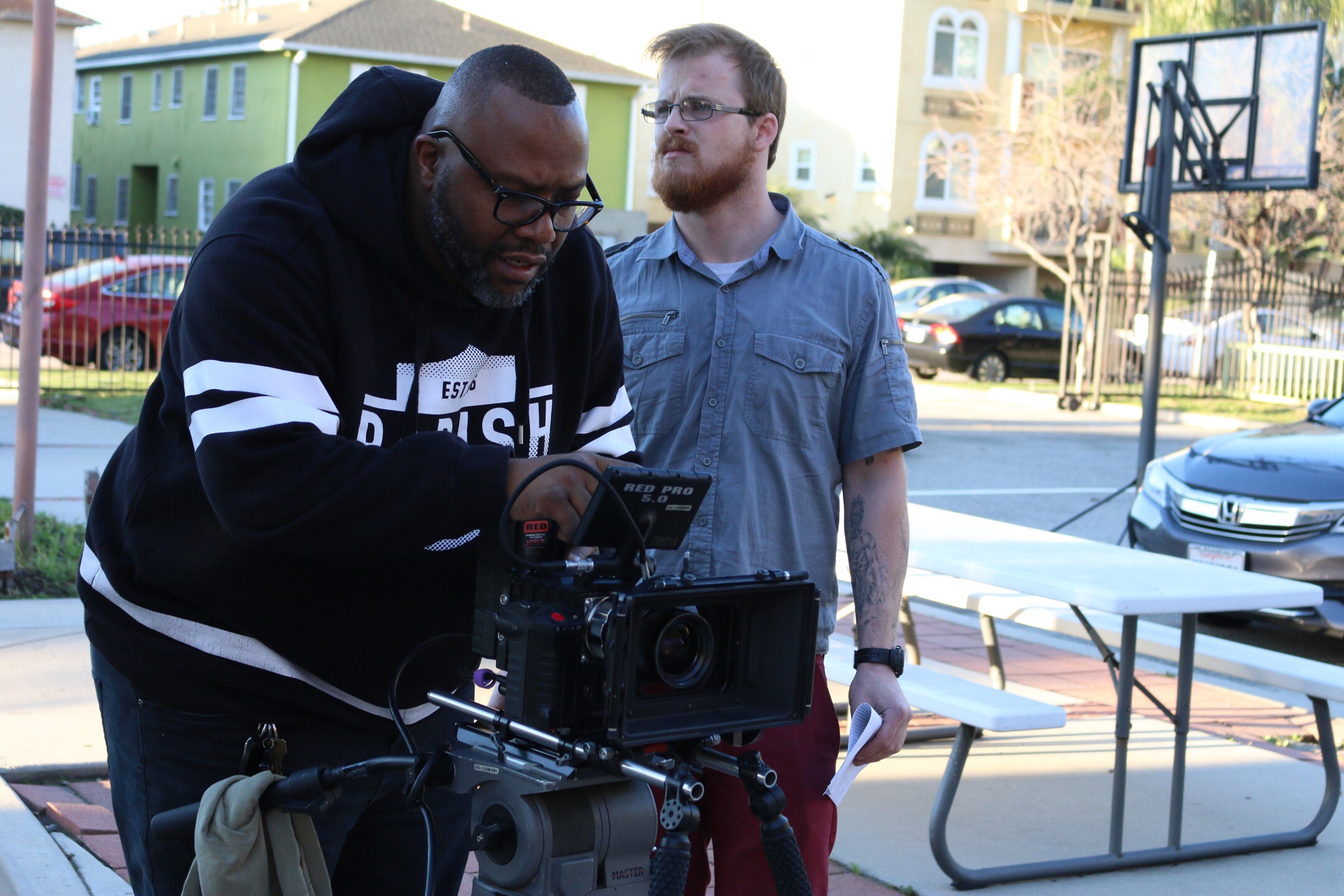 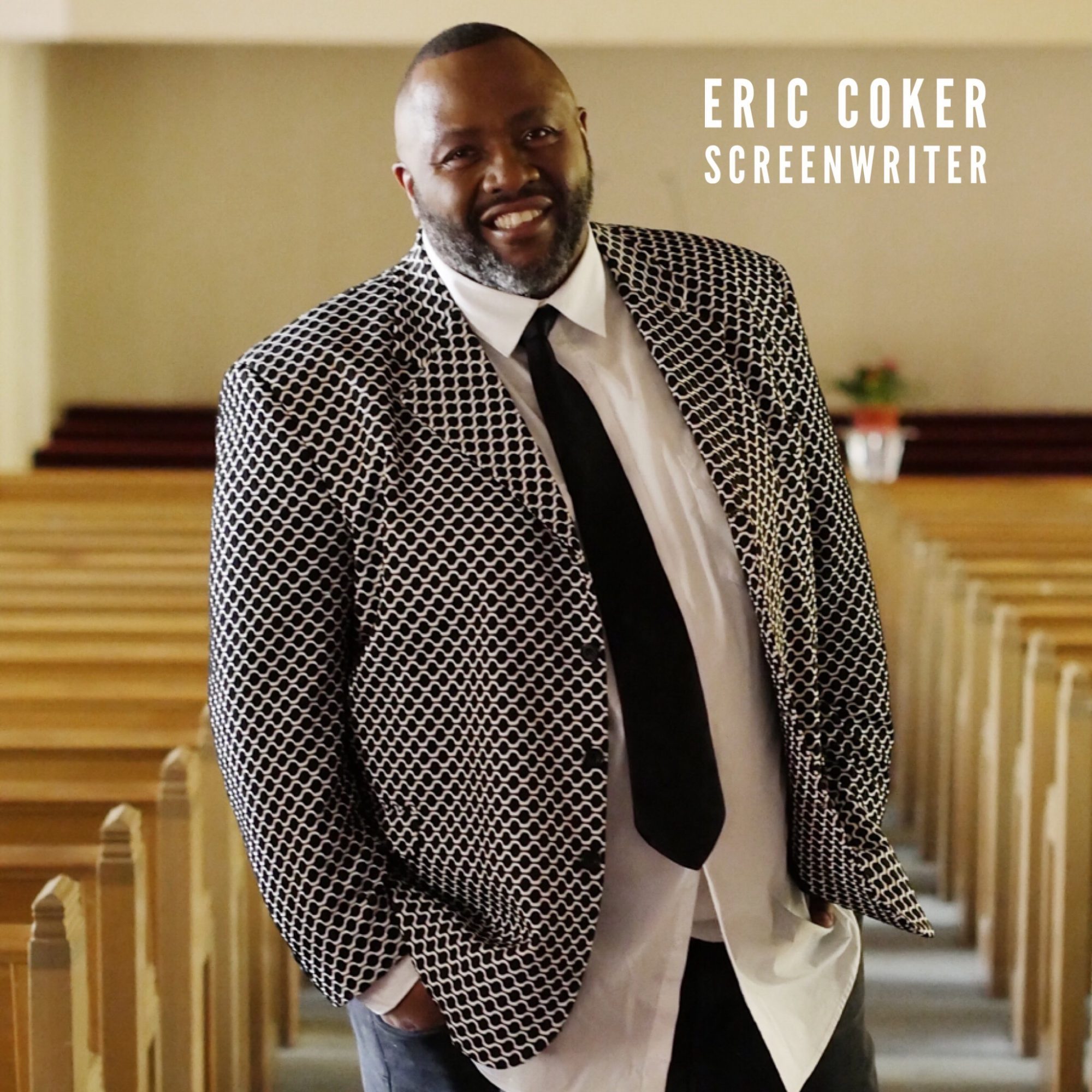 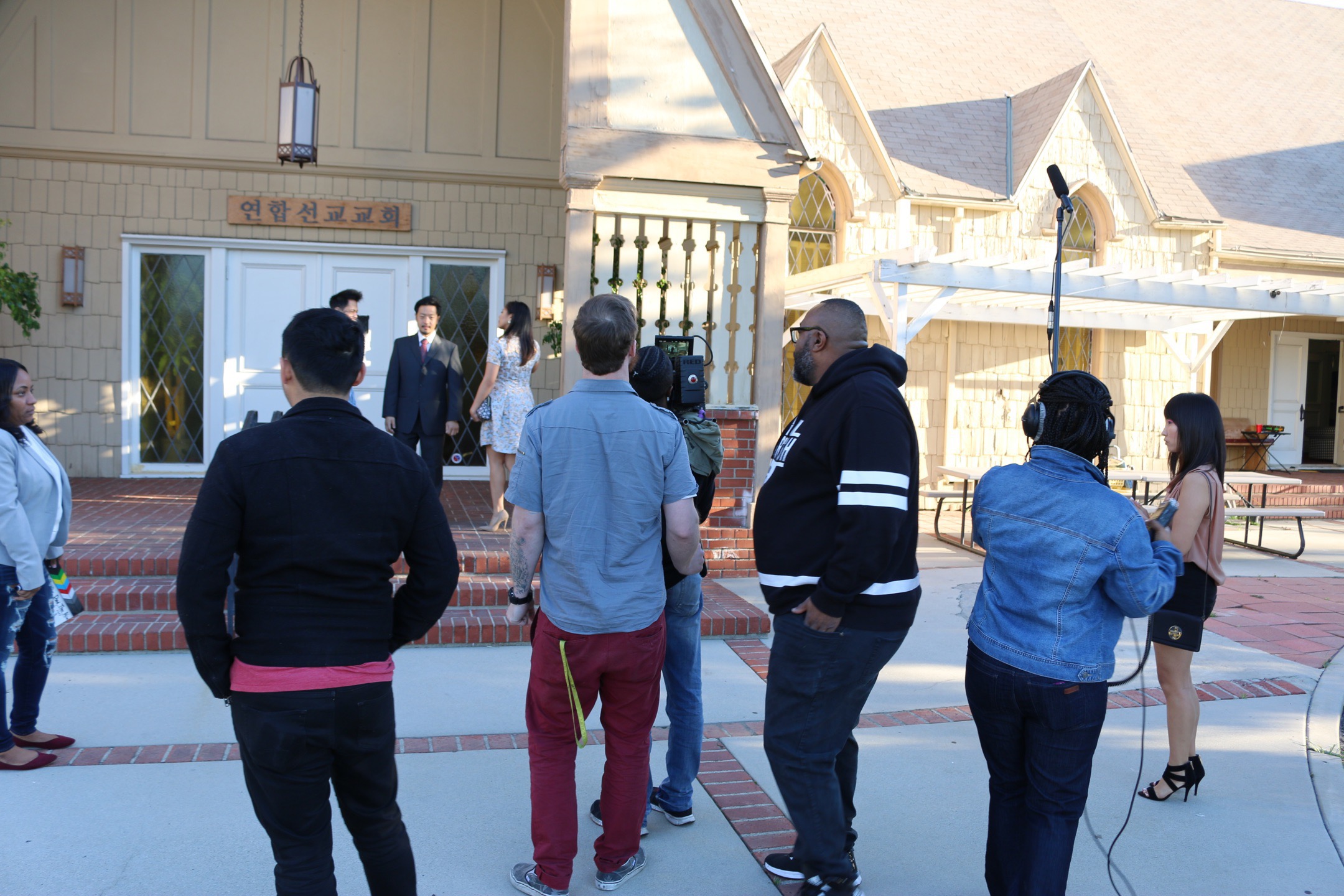 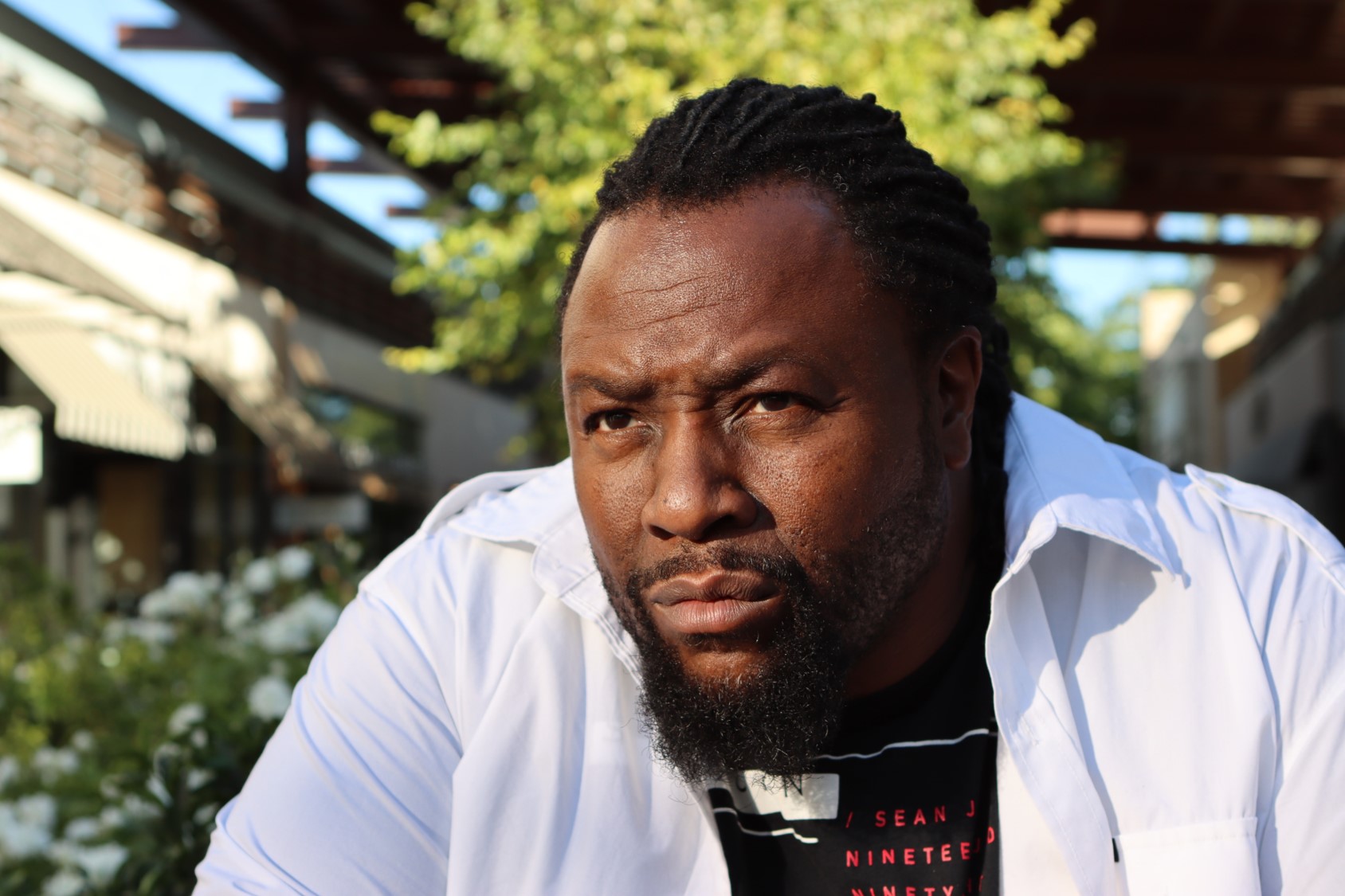 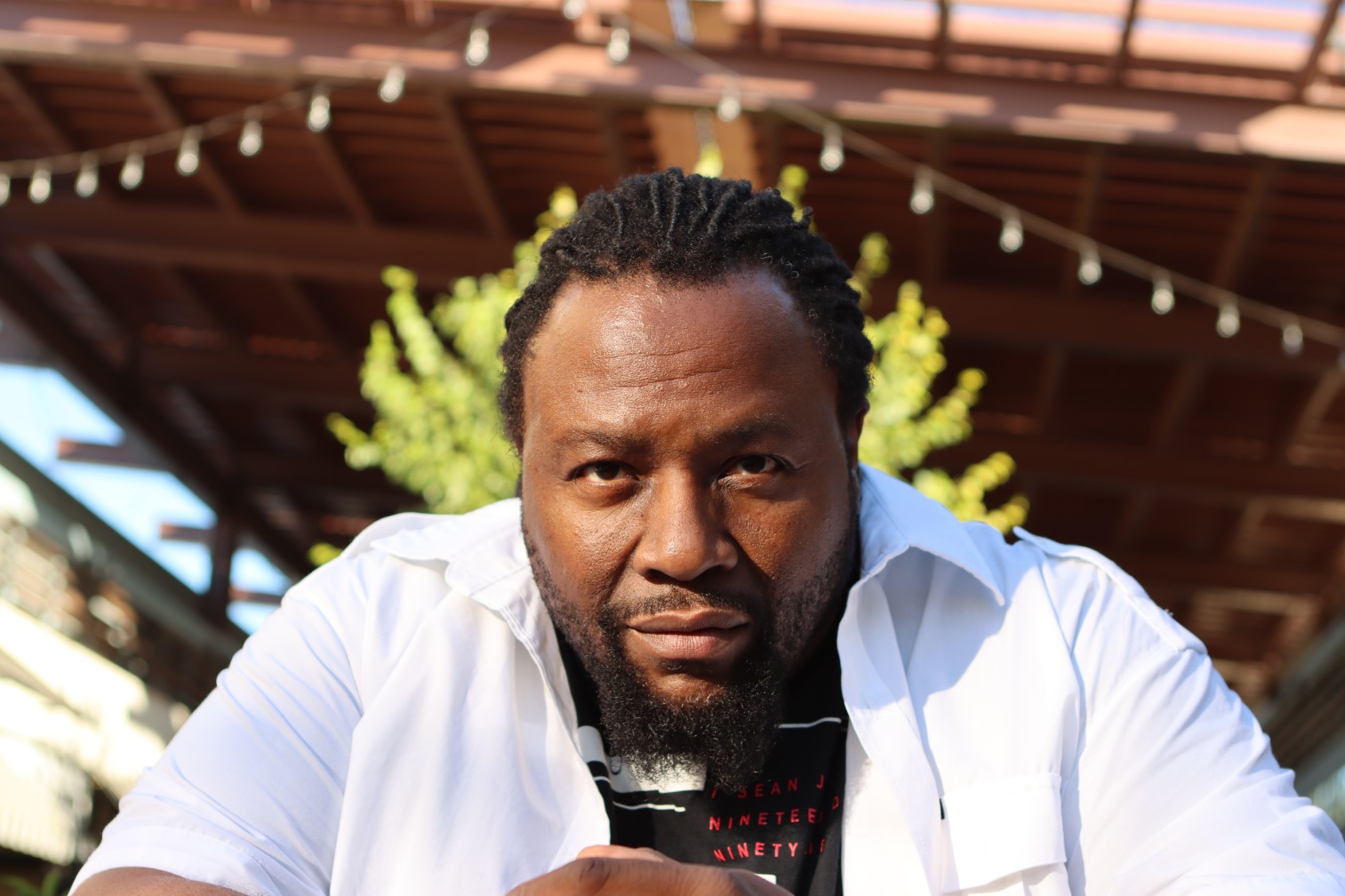 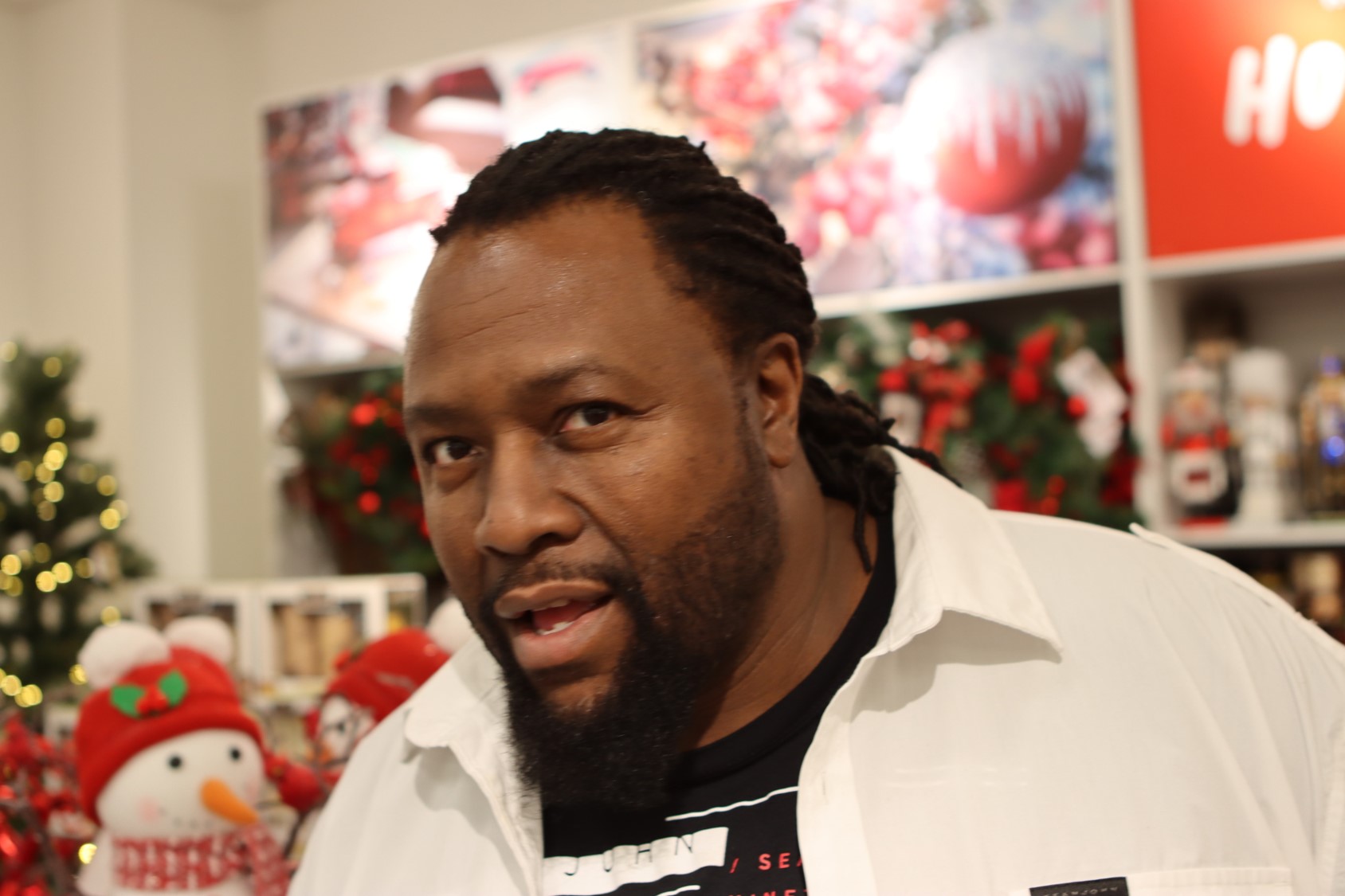 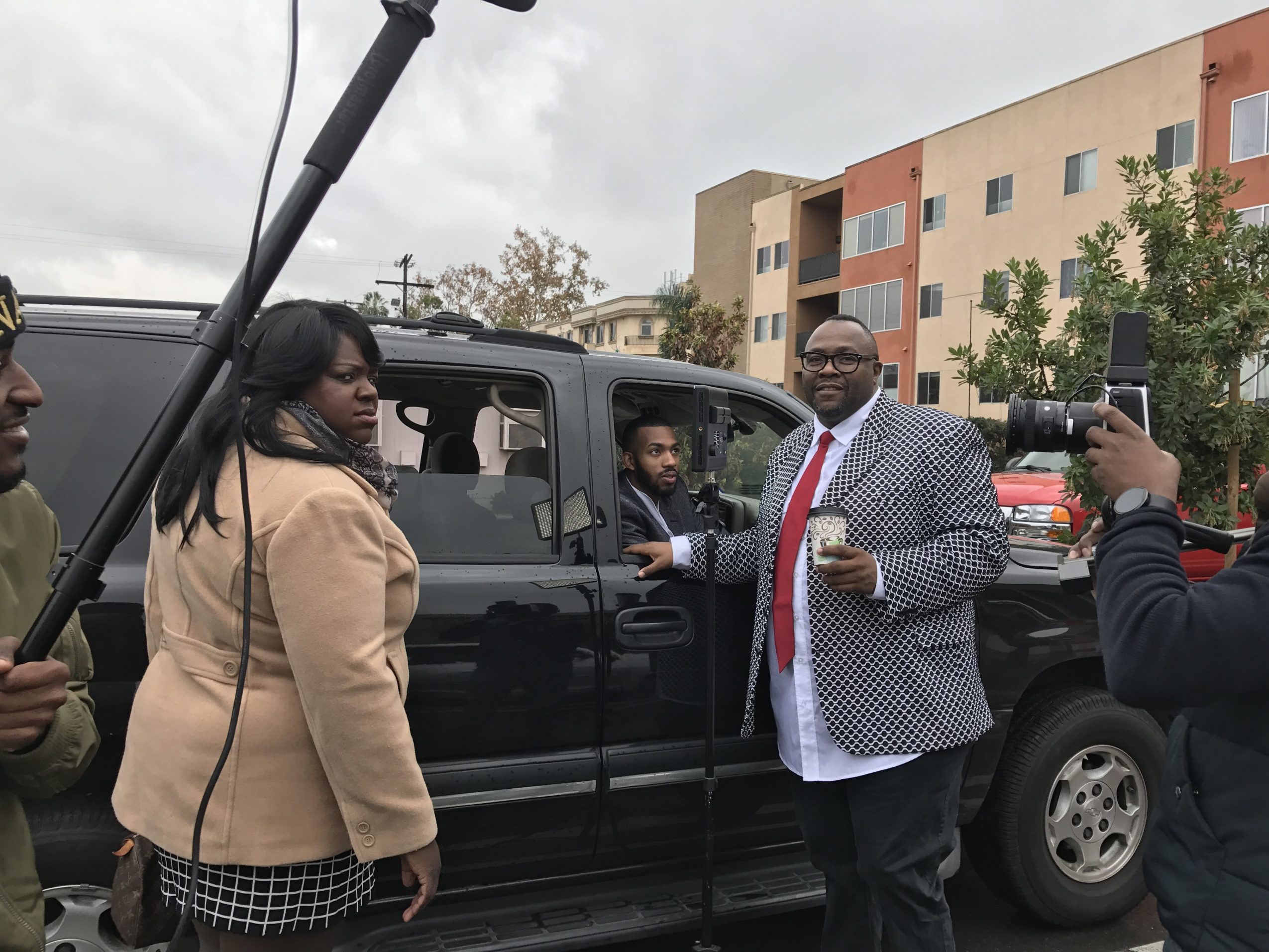 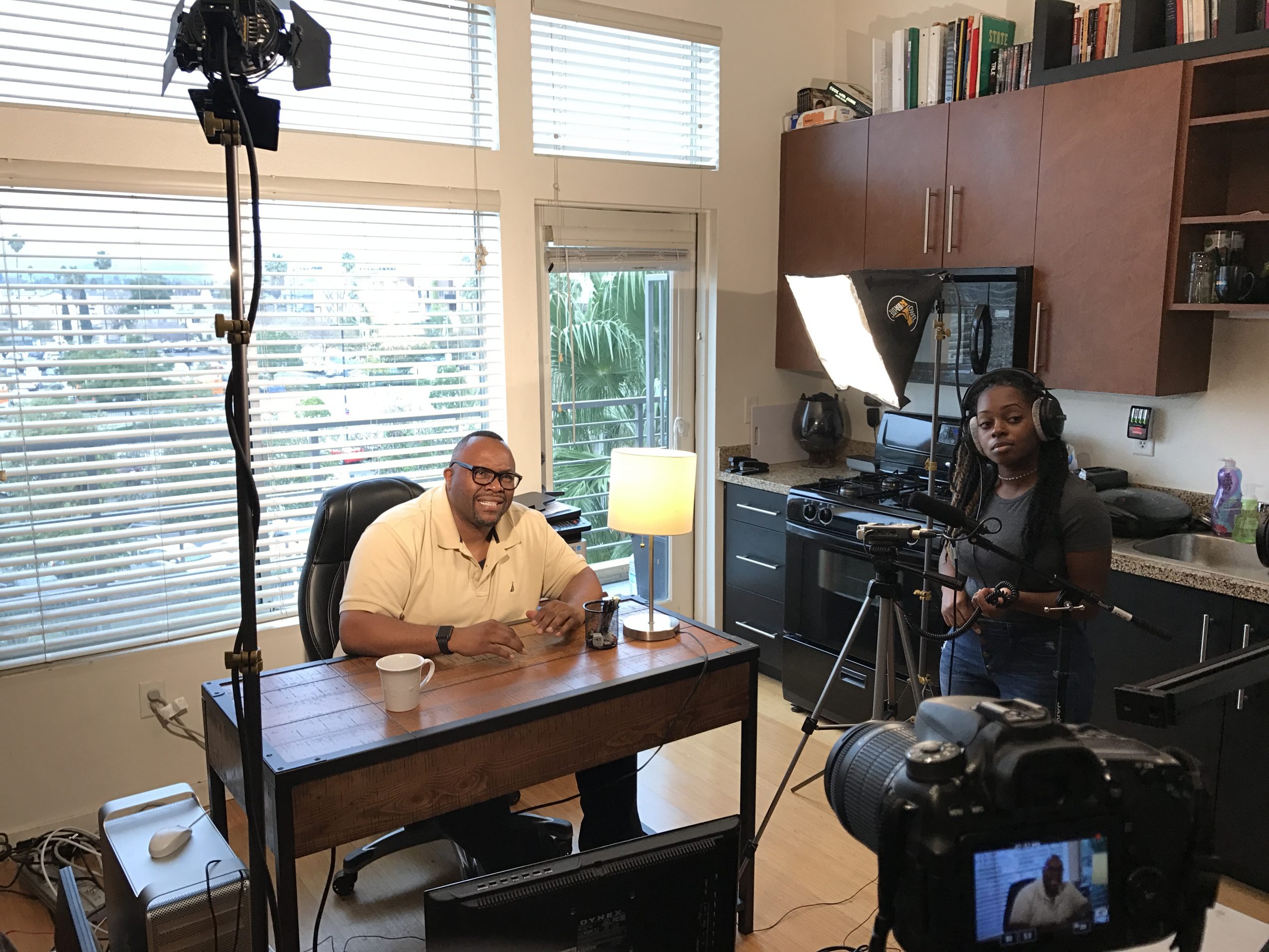