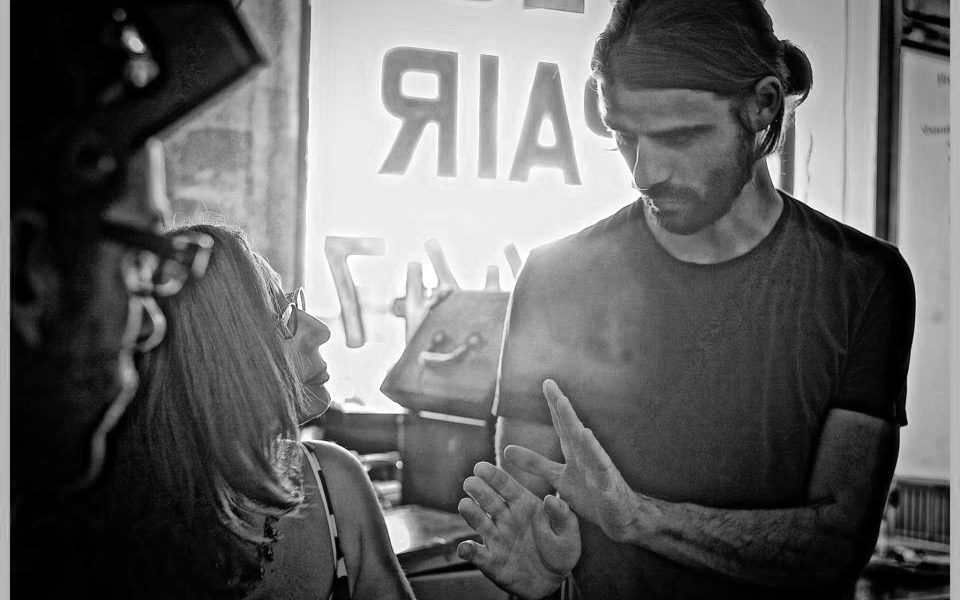 Today we’d like to introduce you to Èric Boadella.

Thanks for sharing your story with us Èric. So, let’s start at the beginning and we can move on from there.
I am a Spanish filmmaker based in LA. I graduated and worked as an engineer in Barcelona while playing and touring with my hardcore punk rock band in late ’90s and early 2000s. I started by directing and editing punk rock Music Videos until I followed my American girlfriend to San Francisco in 2007. There I worked as a video editor but what I really wanted to do is to direct, so I took several film courses at the San Francisco Academy of Art. Where I wrote and directed three student short films shot on Super-16mm film. Meanwhile, I kept working as a video editor and I directed several music videos until I moved to Los Angeles to direct my first feature film, Toastmaster.

I am currently directing music videos for the supergroup label Frontiers Music (Whitesnake, Journey, Revolution Saints). But the most exciting thing for this 2020 is that, after a long six years wait, I’ll direct my second feature film, CITY OF LOVE, a crime dramedy where the city of Los Angeles is one of the main protagonists.

Overall, has it been relatively smooth? If not, what were some of the struggles along the way?
The struggle never ends. To survive as a working director in Los Angeles, you constantly need to reinvent yourself, seek new projects, and face new challenges.

It may sound strange but directing is probably about 5% of my time as a director. 50% of my work as a director is to pitch myself and seek new projects, and the other 45% is to work on scripts, concepts and treatments of projects that may or may not happen.

But I welcome these struggles; they lead to new opportunities.

The last two years I have been working hard trying to break into directing for Television. I did not get my first TV episode yet, but this time connecting with other directors, TV executives, and producers, let to many other opportunities. For example, finding representation. Or finding the producers for my next feature film.

We’d love to hear more about your work and what you are currently focused on. What else should we know?
My first feature film, Toastmaster (2014), a Spanish/US co-production which won Best Director and Best Script at the 17th Malaga Spanish Film Festival, where it also was acquired by Canal+. Completing a feature film opened a few doors and I was one of the seven directors selected for the 2018 FOX TV Directors Lab, where I had the opportunity to learn and collaborate with the directors of THIS IS US and GOTHAM.

Toastmaster can be seen for free on YouTube: https://youtu.be/DIKMCGtBHiM

Where do you see your industry going over the next 5-10 years? Any big shifts, changes, trends, etc?
That is impossible to answer… anything can change in a moment in the film and TV industry. We are now in the Netflix era, but this can change in a second…. what if Facebook or Apple buys Netflix? 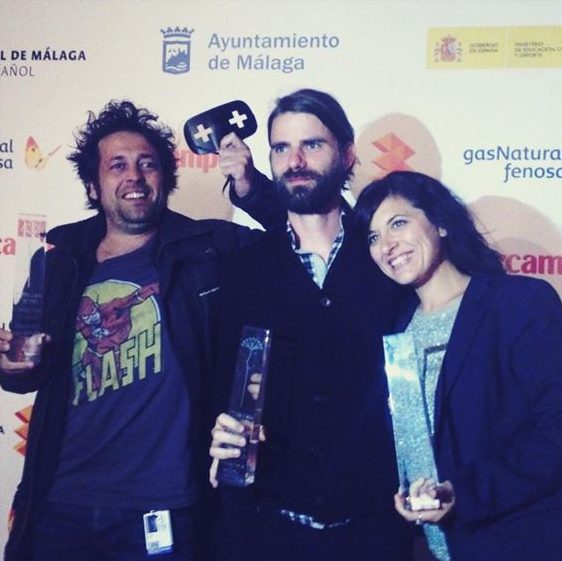 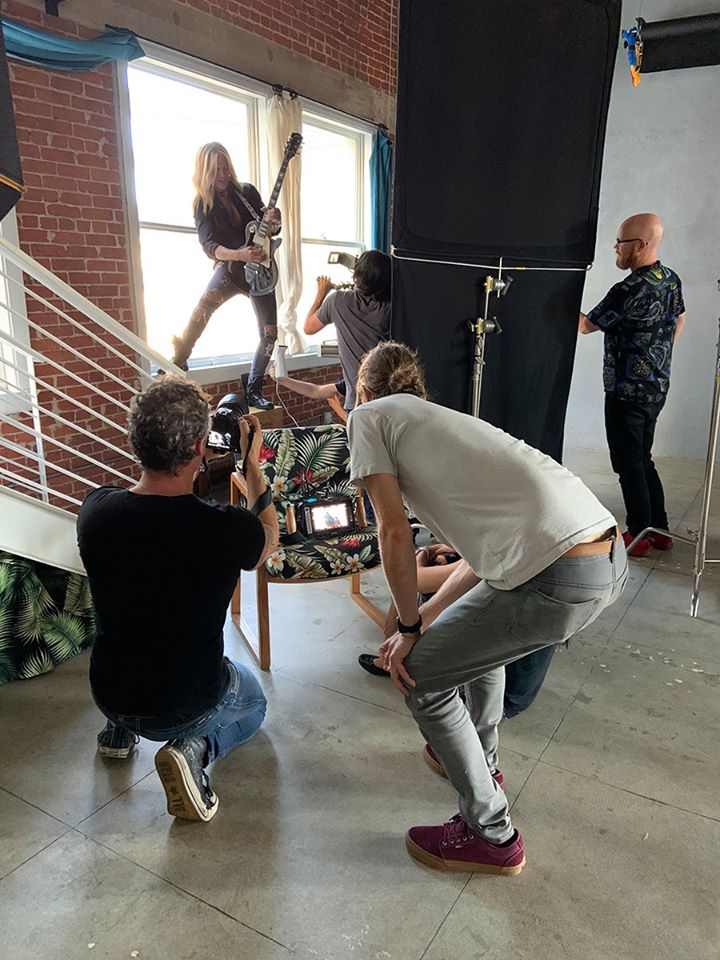 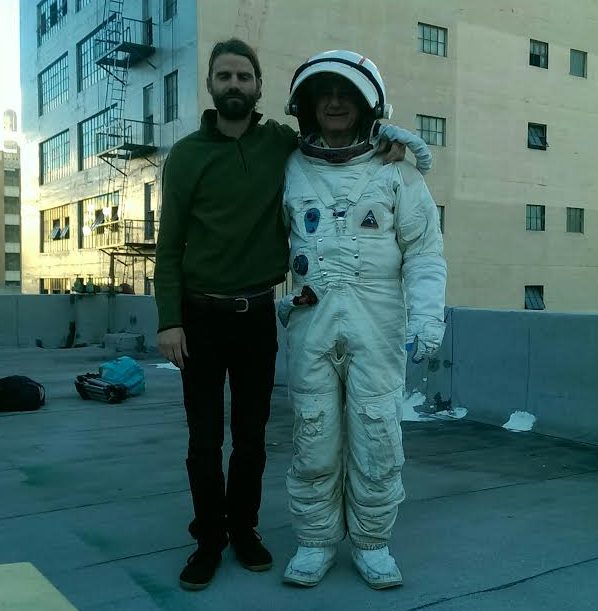 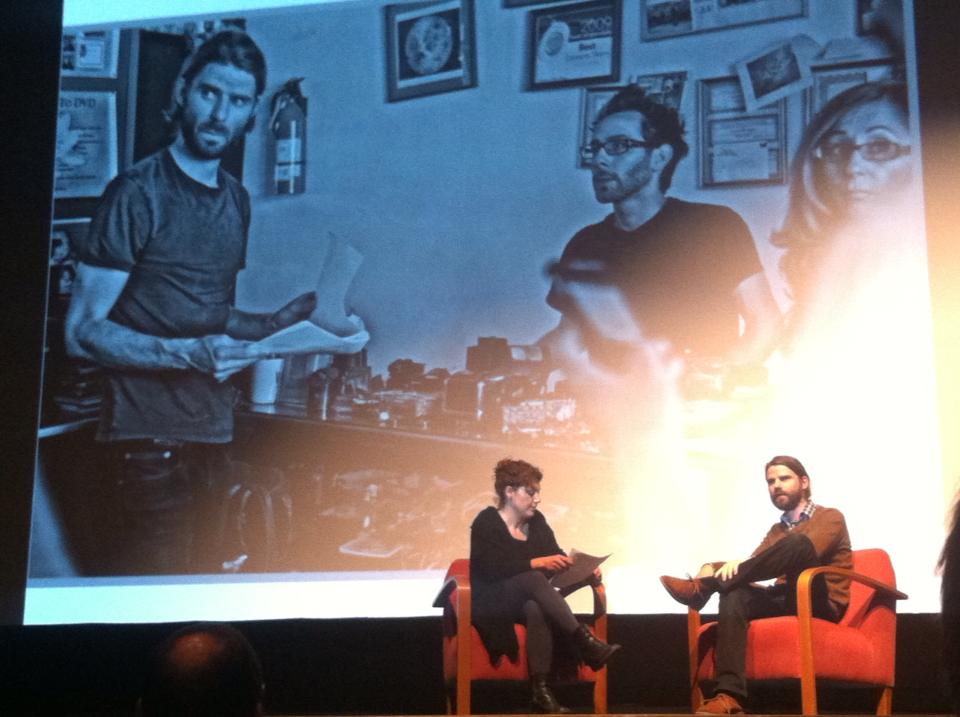 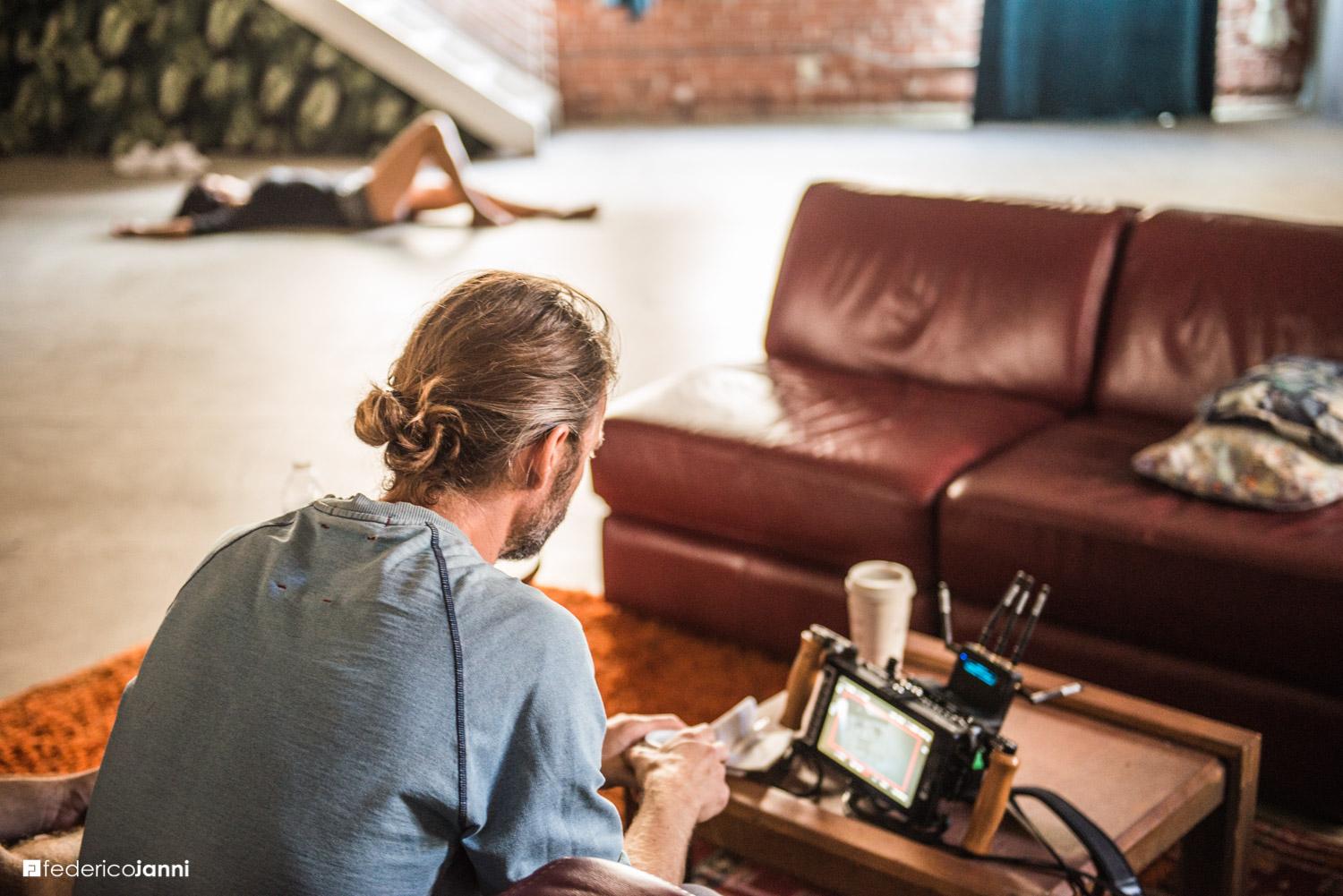 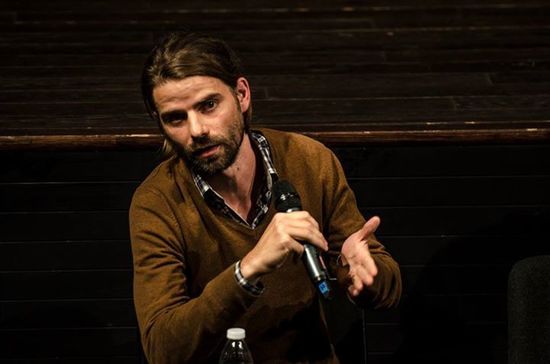 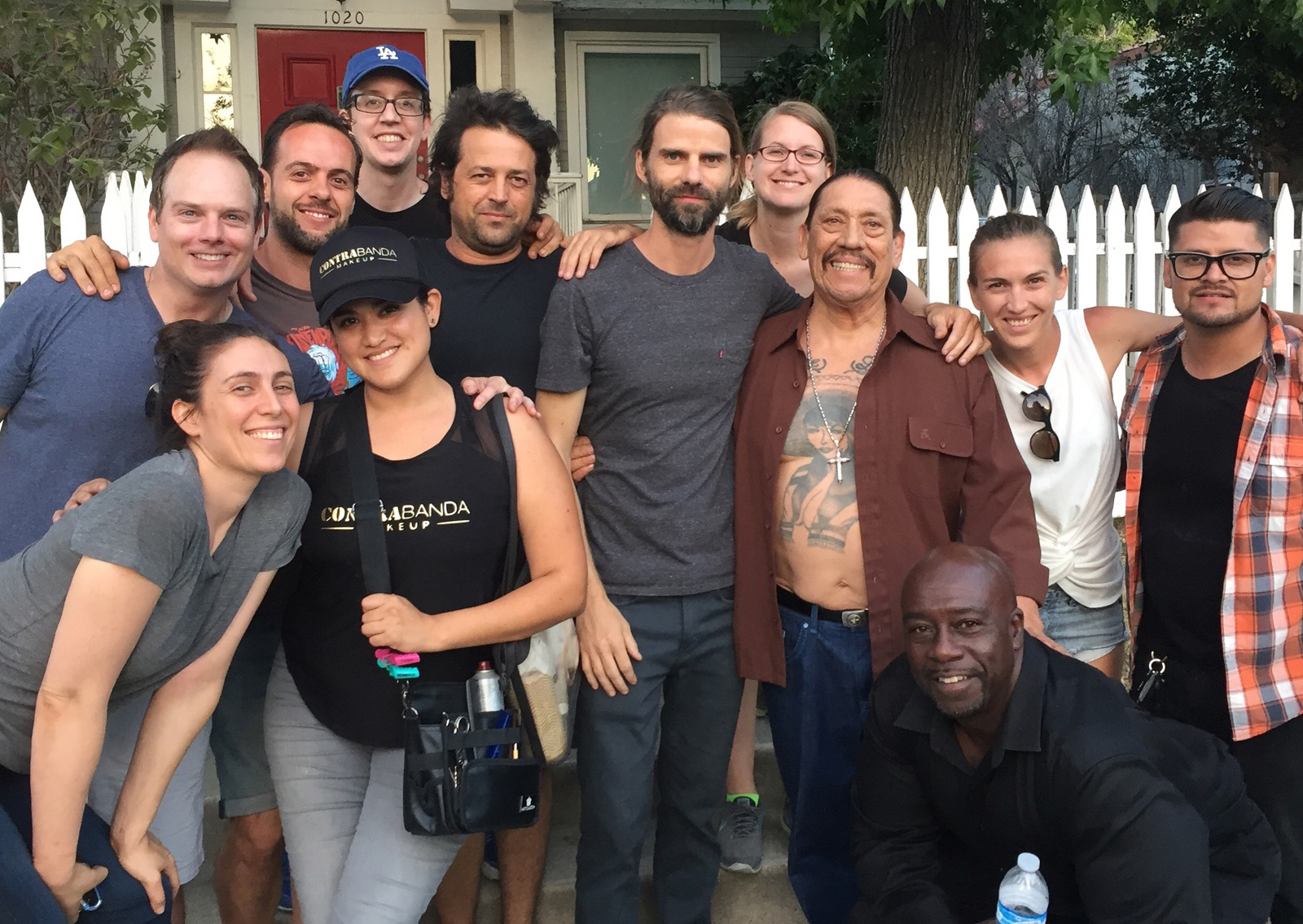