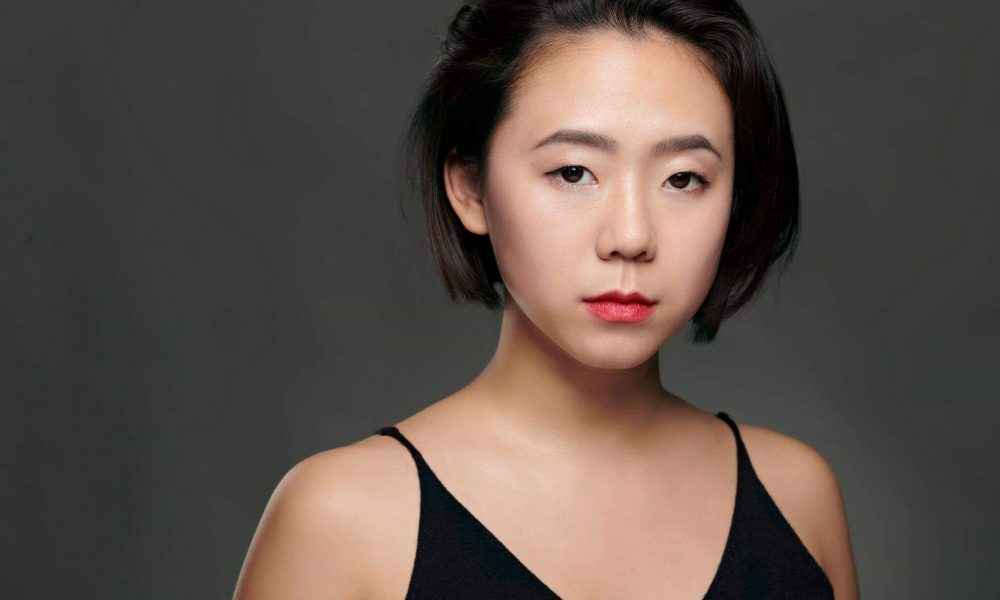 Today we’d like to introduce you to Eri Araki.

Eri, can you briefly walk us through your story – how you started and how you got to where you are today.
I would like to start from my background and a family composition.
When I was 10 years old, my father left my family. From there, I don’t know whether my father is alive or dead because there is no communication for ten years now. Things in life became unexpectedly challenging after that. I had a hard time communicating with my mum and others. Because of my struggle in the family situation and other various factors as i grew up, I had an introverted, unsociable, and dark personality and was often absorbed in animation, games and reading manga. These interests, however, lead me to aspiring to be a voice actor at the age of 16.

So while attending high school throughout the week, every evening I worked part-time and then on the weekends attended voice-over classes.
I paid 400,000 yen (3,5k USD) per year to the VO acting school, transportation expenses, excursion expenses, all such things have been built by themselves.

I did not want to be a burden to my mother financially, but I want to do what I want to do, so I had to do it myself to make it happen.

Look back at it, it was absolutely a valuable experience at that young age because it made me tougher.

Fortunately,I could make a lot of friends at the voice acting school.

That was when I really changed from a relatively closed mind to being more open and social.  I ended up spending 5 years studying about voice and at the same time, learned about animation, dubbing and began studying theatre and musical performance acting.

When I was 22, I discovered method acting at a workshop taught by a director from Hollywood.
it was a shocking experience for me. What I had thought I knew up until that point in my life about acting had really just been scratching the surface.
The experience helped push me to want to study method acting much more deeply.  I dreamt to act with talented people in Hollywood.
Of course, to do that, I seriously had to learn English first!
So for the following year, I worked part time wherever and whenever I could to earn enough money to move to North America and study English.
At the tender age of 23, the following year, I moved to Toronto (Canada) for a year and a half . I had a student visa and then working holiday visa.
When i was 24 years old, during the working holiday, I decided to participate in a workshop held in Hollywood by the renowned acting coach, Ivana Chubbuck.
This encounter has had a big influence on my life ever since. After the two-week long workshop, I finally built up my confidence and started to audition for opportunities and worked as an actress in Toronto.
After the working holiday concluded in Canada, I returned to Japan and have continued working as an actress.
I’ve been lucky to work with people from all over the world that it is a very precious thing because I want to work internationally.
And now in 2018, I continue to work on my craft with the Chubbuck studio.

As I became confident and ceased to judge myself, I noticed the environment around me began to change after myself changed.

I was shutting down people from 13 to 15 years old, from 16 years old to 22 years old, was becoming sociable and tried to be loved by everyone.

And since I was 23, I’ve been trying to recognize myself and accept who I am without judgment.

The direction of life has changed significantly since 23 years old.  And I got an opportunity to do various things like this and let people know about me.

Thank you Voyage LA magazine for giving me this wonderful opportunity.

Great, so let’s dig a little deeper into the story – has it been an easy path overall and if not, what were the challenges you’ve had to overcome?
It was not an easy path, but I believe everything happens for a reason and I learned many great lessons from my early life.  Not having a father in my life. Raising me and my siblings was challenging for my mom, she was always busy, so we didn’t communicate much even just basic daily greetings until when i was 22 years old – that has always been tough.
Moving to Canada by myself without knowing anyone, without knowing the culture and especially without understanding English and friendships , love, and on and on and on,,,,
You know though, that almost everyone has had to face all sorts of challenges in their lives.
For me, creating confidence in myself and having a positive self esteem have been the two biggest challenges in my life up to now.  Well, honestly,  I’m still working on them both all the time!
In the past, whenever I saw or met someone with confidence, I could not stop wondering what is the source of their confidence?
Even further, I always doubted if I was doing enough so that others could recognize my worthiness. I guess it was a habit of mine to constantly compare myself with others and underestimate myself. Not to mention the culture of humility in Japan.  If someone praises you, it’s considered a virtue to deny the fact that you were praised. That made me more confused about humbleness, modesty, underestimation and self-denial. Luckily, a turning point arrived about two years ago when I realized my ability and then accepted who I am and what I have. After that, my life started to change for the better!
Eri Araki – what should we know? What do you guys do best? What sets you apart from the competition?
I get teenager / younger sister / best friend roles most of the time.
I act in film and theatre productions and am involved with voice acting (anime / dubbing roles) and narration work.
Skills:
Native Japanese, Mandarin (beginner), Traditional Japanese Dance (so-ran bushi), Yoga, Krav Maga, Video Games, Jazz dance, Freestyle club dance, Archery, Baseball, Walking, Cooking, Barista, Teaching Private Acting School (for kids 7 – 12 years old)

What moment in your career do you look back most fondly on?
This would be making the decision to go to Canada to study English and then following through with it.

Because of that, I can speak the language now.

That same action also brought me something unexpected, too: it lead me to having confidence in myself.

As I became able to communicate with people from all over the world, my network expanded immensely and this has lead to the range of my work opportunities getting  WAY wider.

Truly, knowing people and learning about new cultures has enriched my life experience and made me who I am today. 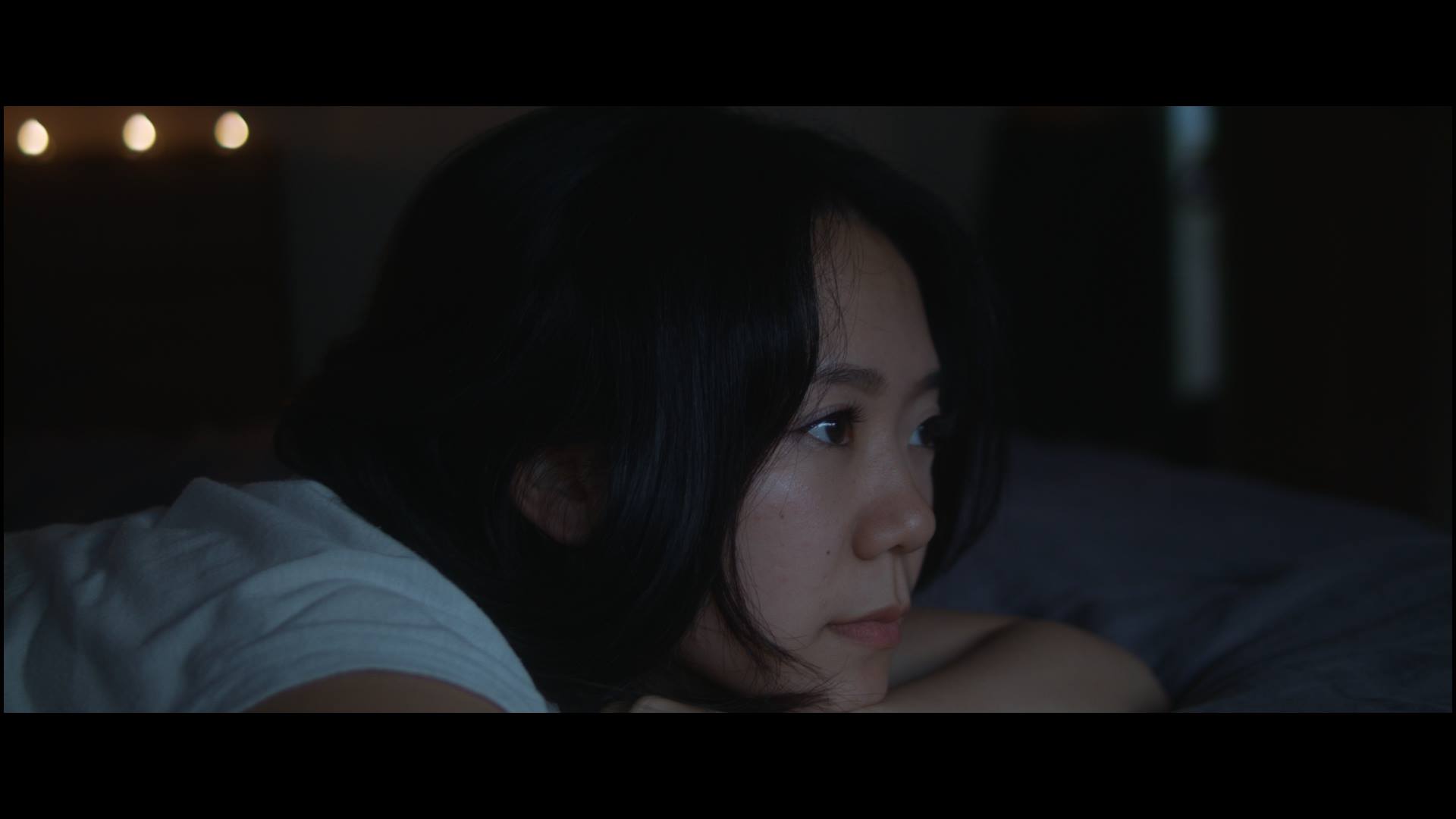 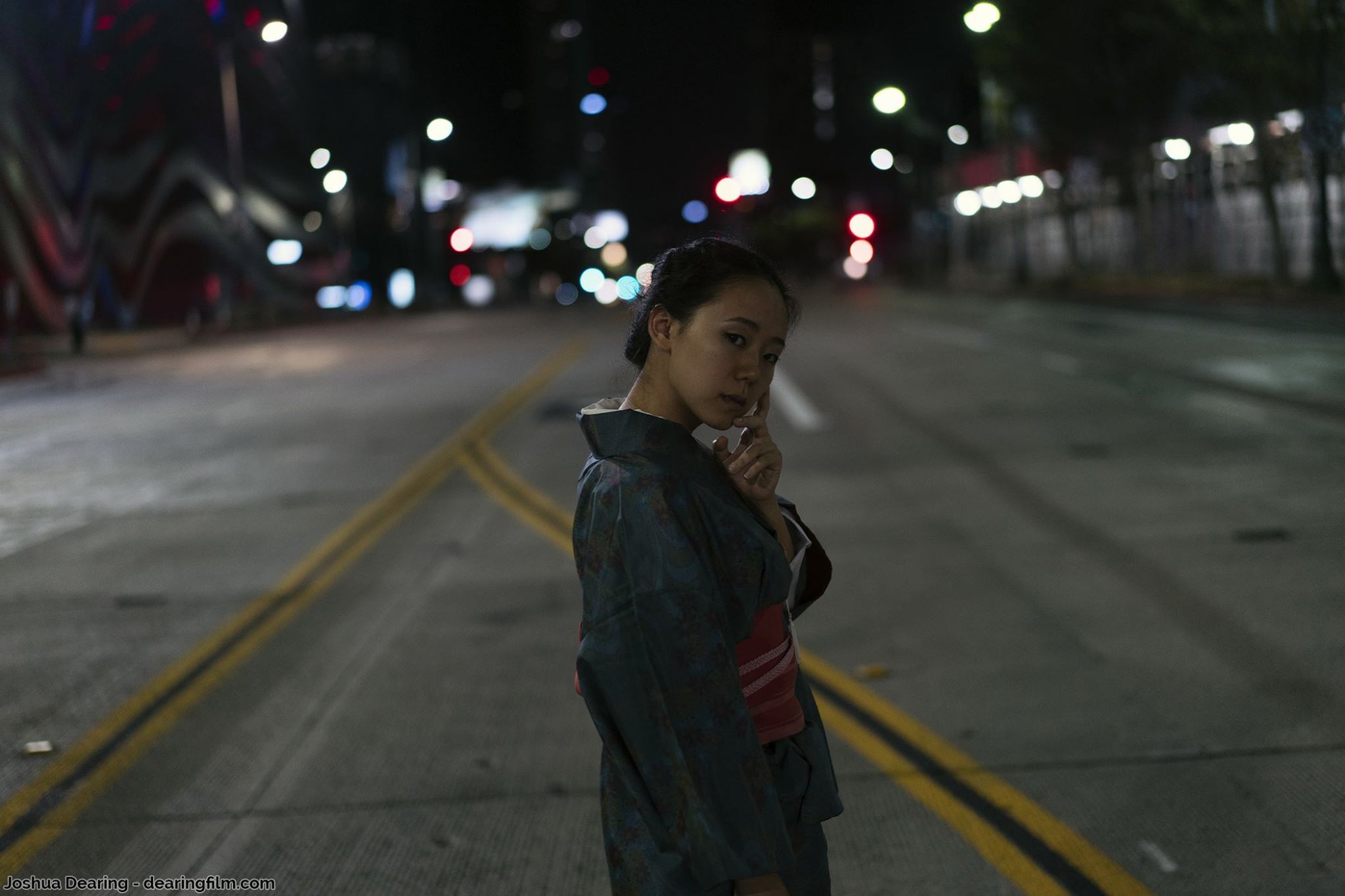 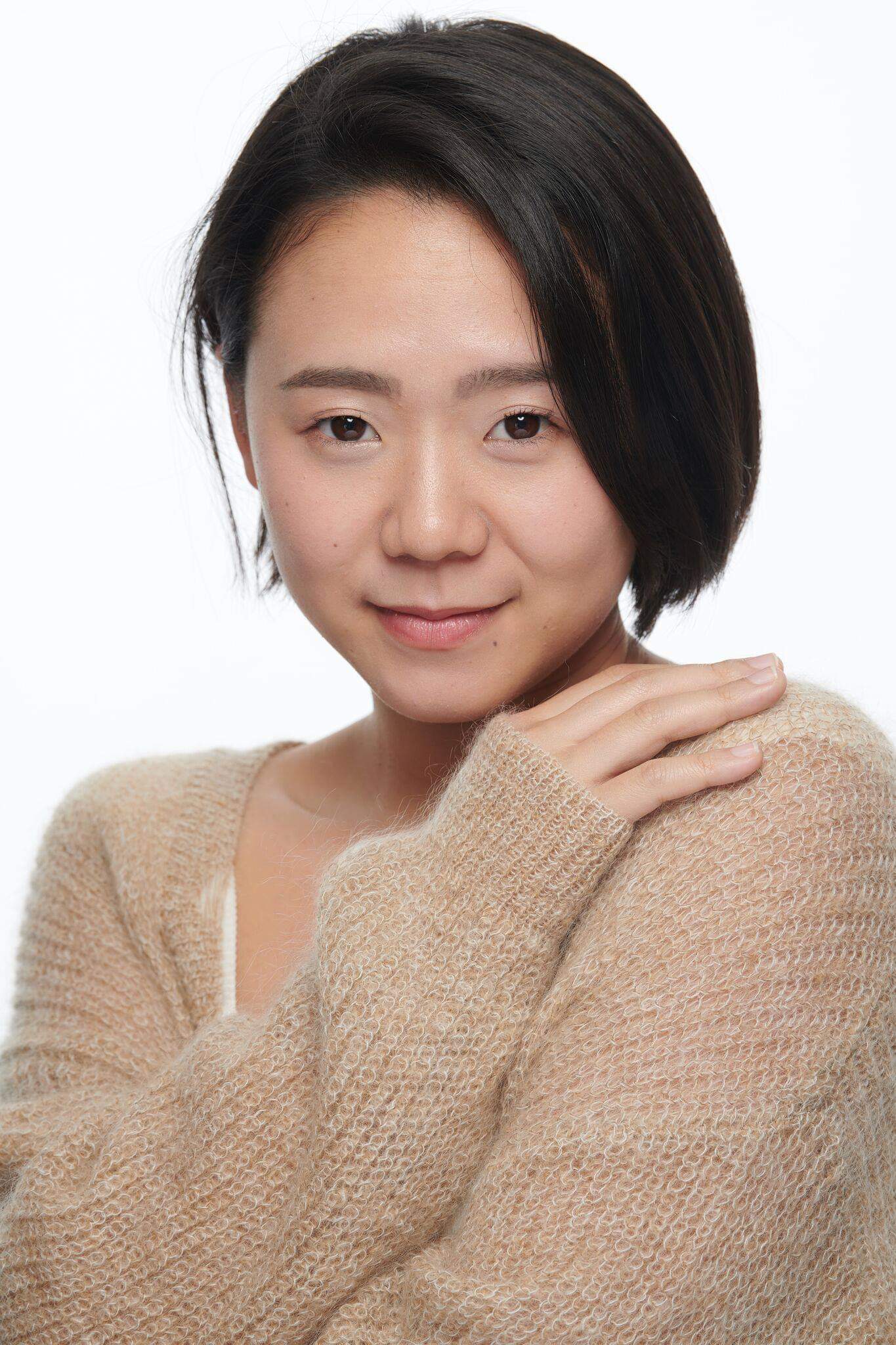 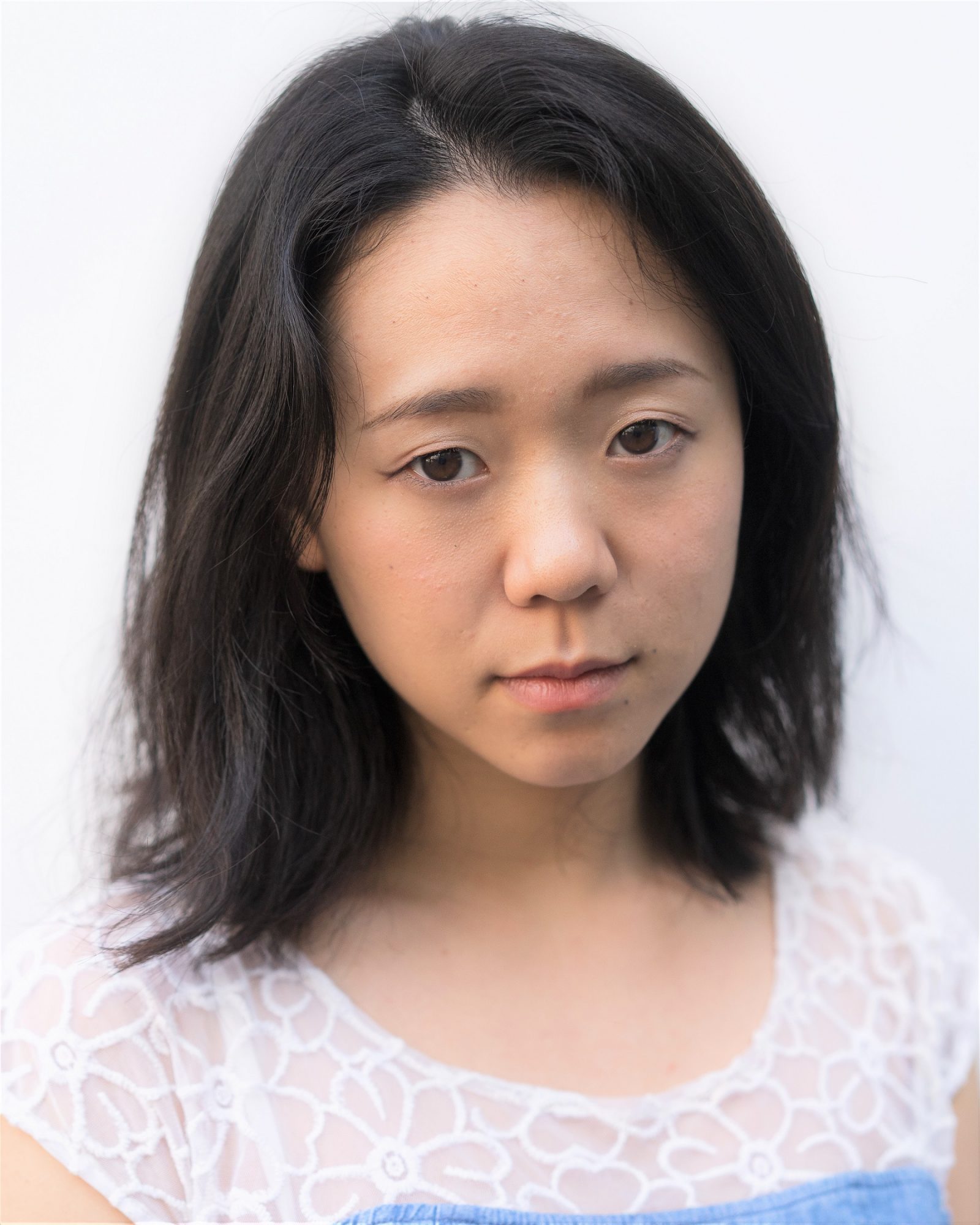 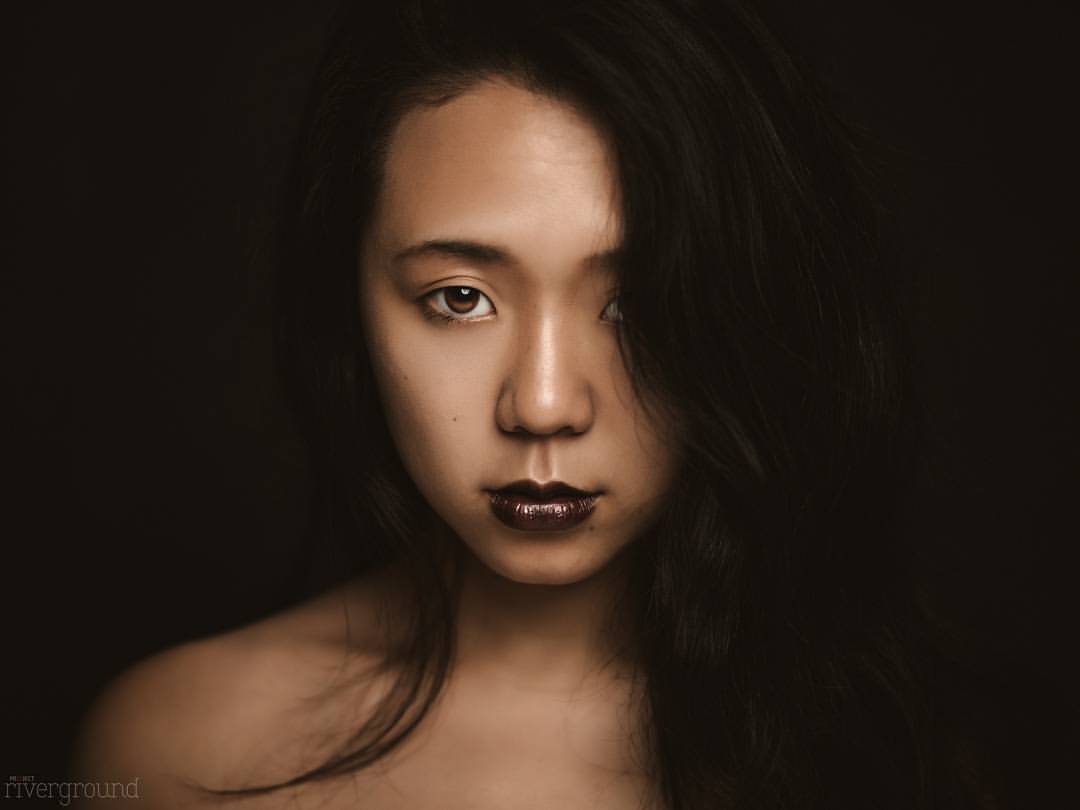 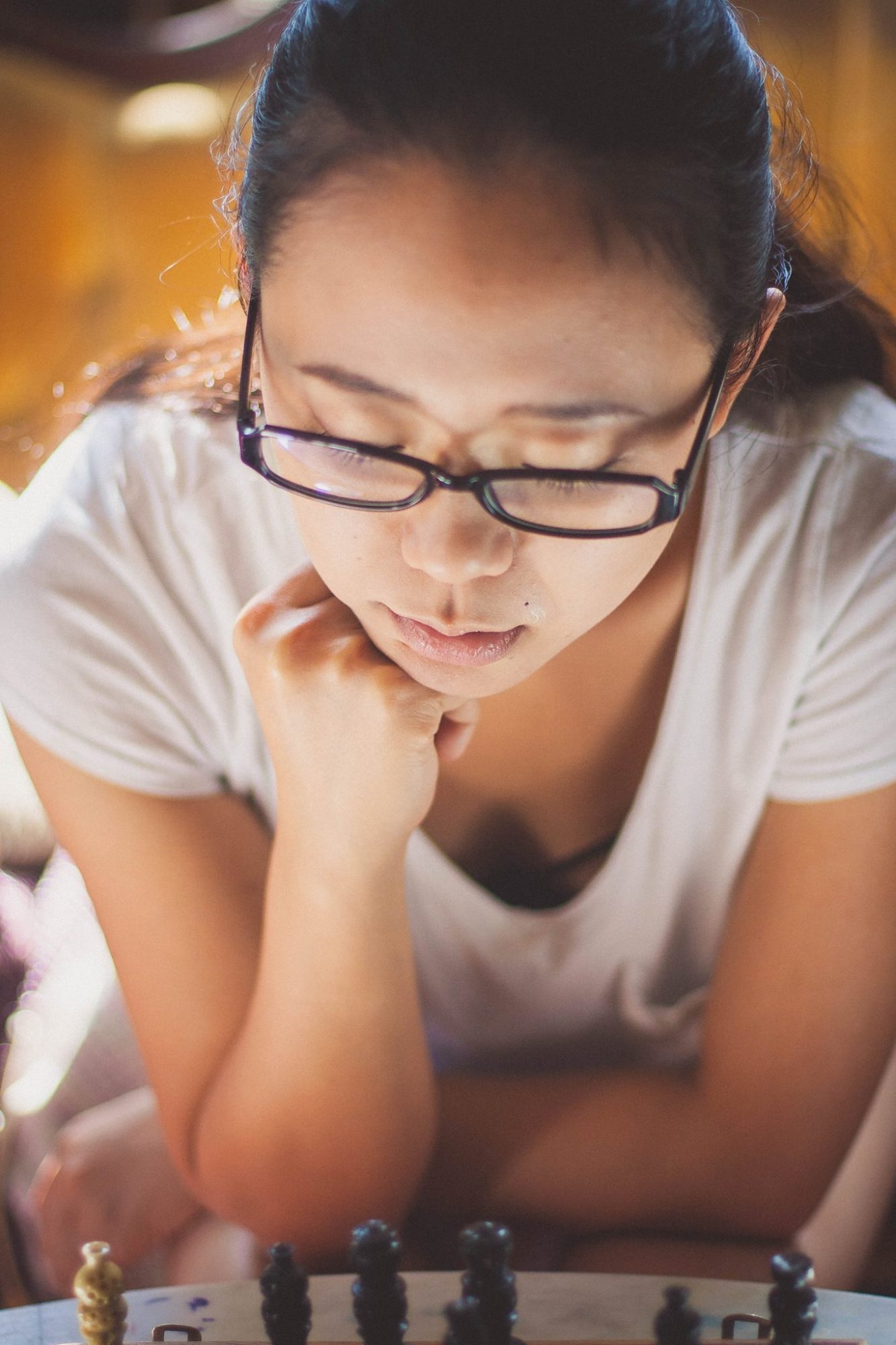 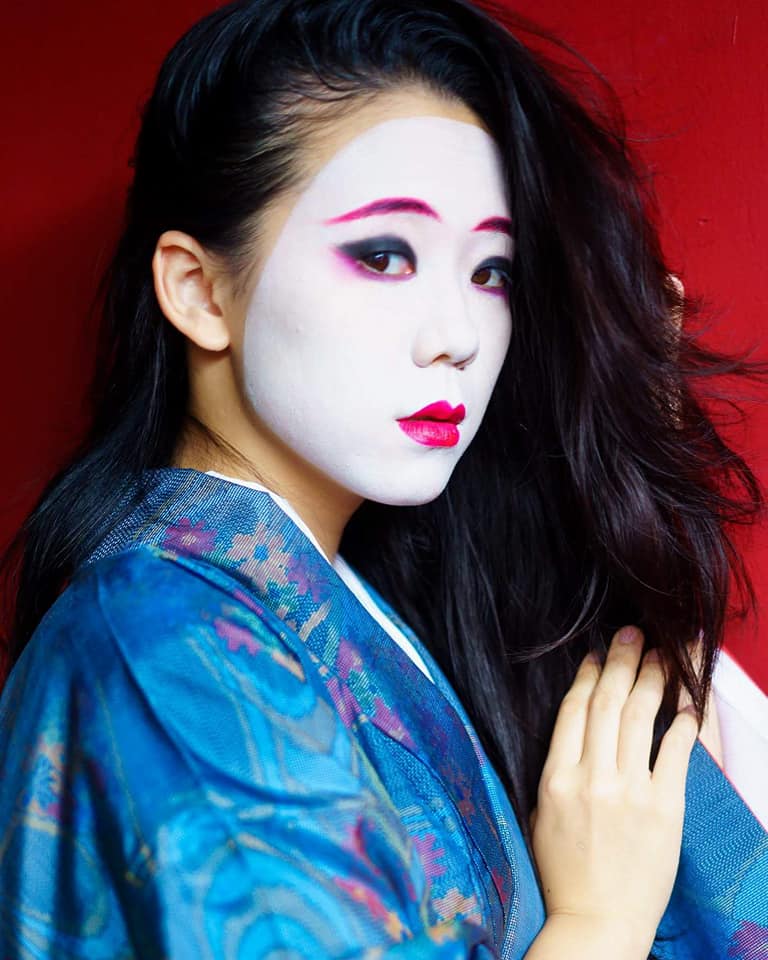 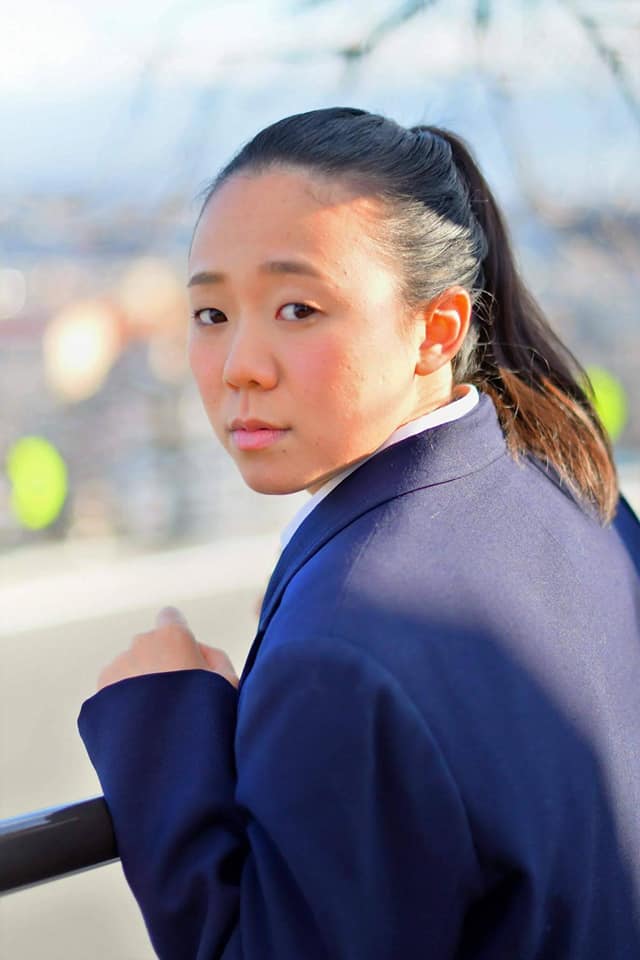