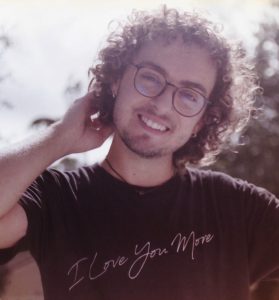 Today we’d like to introduce you to Erblin Nushi.

Erblin, please share your story with us. How did you get to where you are today?
I grew up in a small town called Peja in my home country Kosovo. Being the youngest of four kids had its advantages and disadvantages. I had so many role models to look up to but sometimes found it hard for my voice to be heard. Growing up, I experienced numerous different challenges, including becoming a refugee during the 1999 Kosovo war at only six-years-old.

Although I was so young to remember it all, a part of me always carried pieces of that trauma while growing up. I was always the artsy one who painted, danced, acted, which then all evolved into me becoming a filmmaker. In 2010 my family and I won the green card lottery to move to America. Since then, my life has completely changed. I attended community college and continued to pursue acting.

I was cast in a few plays, mostly community theater, but later realized that my true calling this entire time was to write and direct films. I enrolled into George Mason University in 2016 majoring in Directing and minoring in Photography. In my two years there completing my Bachelors, I directed nine short film. With each and every one of them, I learned something more and shaped the voice I have today. All that experience led to my senior thesis film titled “BINI” which went on to get nominated for a Student Academy Award and win a Student Production Award from the Capital Emmy’s. Since graduation in 2018, I moved to Los Angeles to continue pursuing my dream and while here, I wrote my debut feature film that is now in development/early pre-production titled “I Love You More.”

Can you tell us more about your debut feature I Love You More?
“After a year of online pillow-talk, Ben, a shy Kosovar teen, is beyond-excited to finally meet his first (but secret) love, Leo. Consumed with passion, Ben carefully weaves the plans and cover- story for his romantic tryst with Leo who is arriving from Germany in just one month. Everything must be perfect. Great news, Ben’s mother surprises the family with a coveted Green-Card lottery win but why such a hasty move to America in just a month? In America, Ben can come-out without fear, but he just can’t leave yet. He must meet Leo.”

As most of my previous films, “I Love You More” is also based on a true personal story. I like to start with what I know best because I want the audience to be touched, inspired from my films and I believe I can do that best when I share what I learned from past experiences. The film is about first love and the lengths we as teenagers are willing to go when we fall in love. I was 17 when it happened to me and I learned so much from that experience (more so years later in life haha) which is the result of me making a movie about it. This story is also very important because it will be the first queer film told from a queer director in Kosovo. Although there are constant challenges because of the topic, the film got funding from the Kosovo Cinematography Center and Albanian National Cinematography Center. The queer community in Kosovo is growing stronger as there are more resources to protect them and give them a safe space to come out and finally be themselves. There is still a lot of work to be done, and I hope that my film will at least make them feel seen when watching a story about a queer Kosovar teen speaking in their language. Representation now more than ever matters a lot everywhere in the world and the queer kids in Kosovo and Albania deserve to be represented on the big screen! I’m doing this for them and all those that fall in love with whomever and are scared to express it because of where they live.

Has it been a smooth road?
Being a queer, gender non-binary, born and raised in a war torn country that moved to the US at 19 and pretty much hit reset on everything, had its hurdles. It was indeed a bumpy ride, but I wouldn’t trade it for anything. My only hope would be that I wish we moved directly to Los Angeles, and who knows where I would be now, but I think part of who I am now is having established my life in America in the East Coast. I strongly believe my upbringing and experience in the East has an effect on the stories I tell and the way I tell them. English wasn’t the biggest hurdle for me even though I had to take an extra year of English as a second language when I attended community college. My biggest challenge was the shift in the way things work in America. The order, school, work, taxes and things I had never experienced before. I was new at pretty much everything.

We’d love to hear more about your work and what you are currently focused on. What else should we know?
When I started university, I wanted to brand myself as a director and director only. It was the only way I was able to make that many films in such a short time. Most of the time, I was the oldest in class because I took a three years break from school prior to enrolling and once I got back into it, there was no time to be wasted. My mind was only focused on one thing, become a filmmaker. So with my brand, I decided to name it Tilia Entertainment. Tilia is the tree that linden tea grows on and where my name comes from. Entertainment is because I always enjoyed entertaining others. I believe that my job as a storyteller is to take what it is that I see in my mind and turn it into reality through moving images. Reality is what we strive at Tilia Entertainment. Stories that matter and mean something. Social justice issues that need to be heard and are desperately waiting to be discovered. Through my stories, I want to inspire, educate, and help people to not hurt themselves or others.

Let’s touch on your thoughts about our city – what do you like the most and least?
I love everything about LA (minus the traffic). Hollywood, duh! I like that there is constant sunshine which keeps me emotionally lifted and happy. I love being able to go to the beach or go to the hills for a hike, or even the mountains to ski all in the same day if I wanted to. I could go on and on about it, but I feel like I should get paid for all this LA press haha. I love it because It really feels like home. 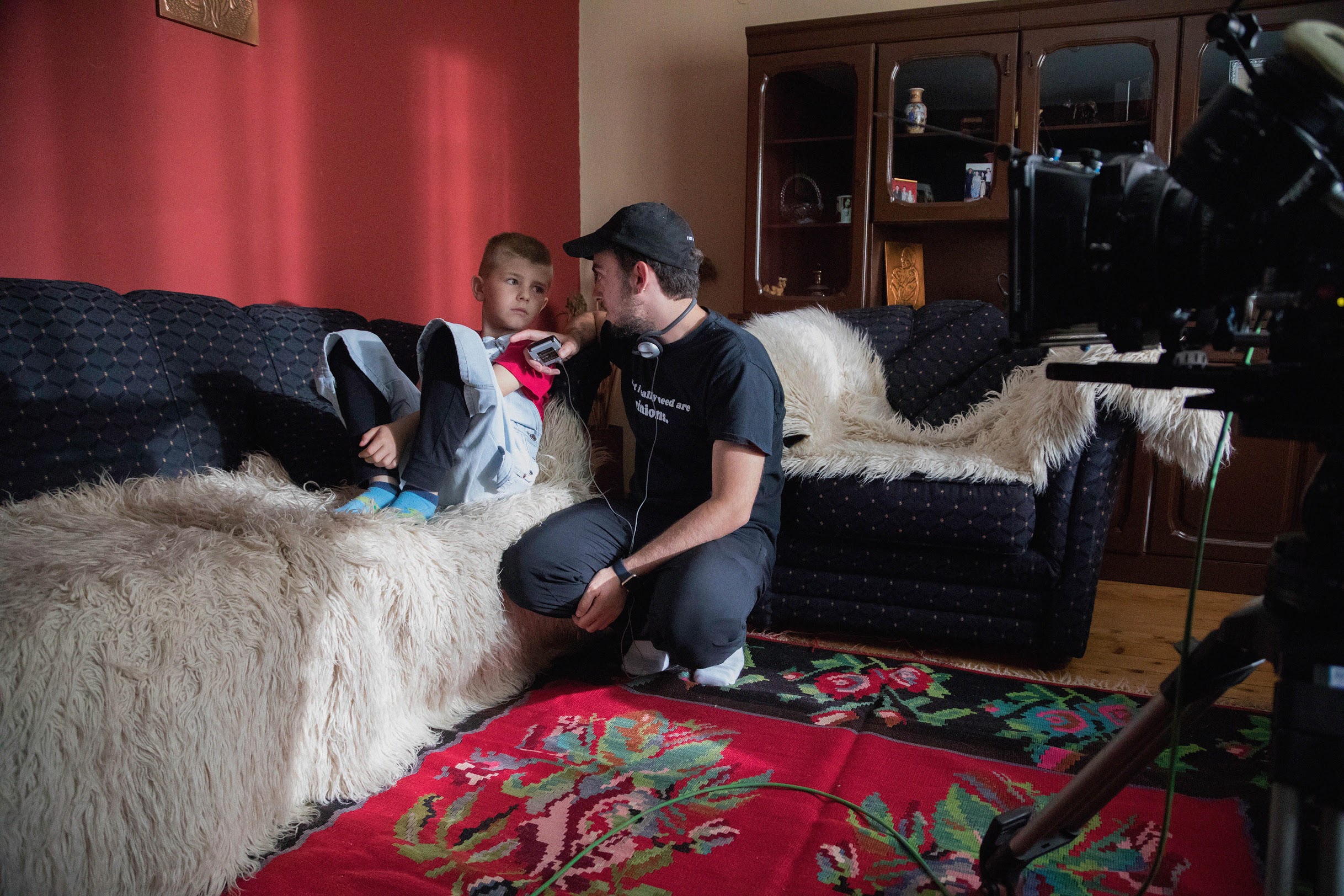 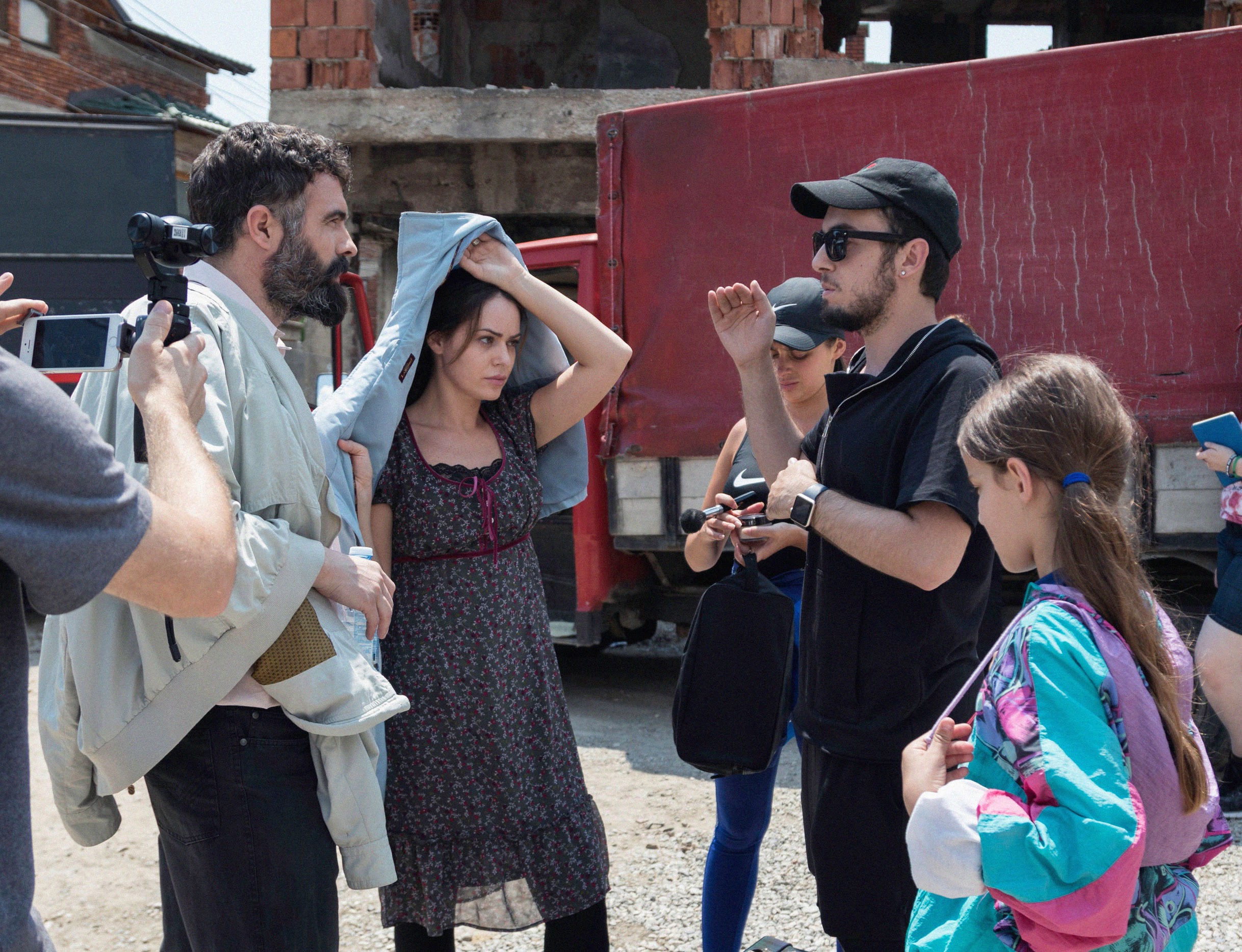 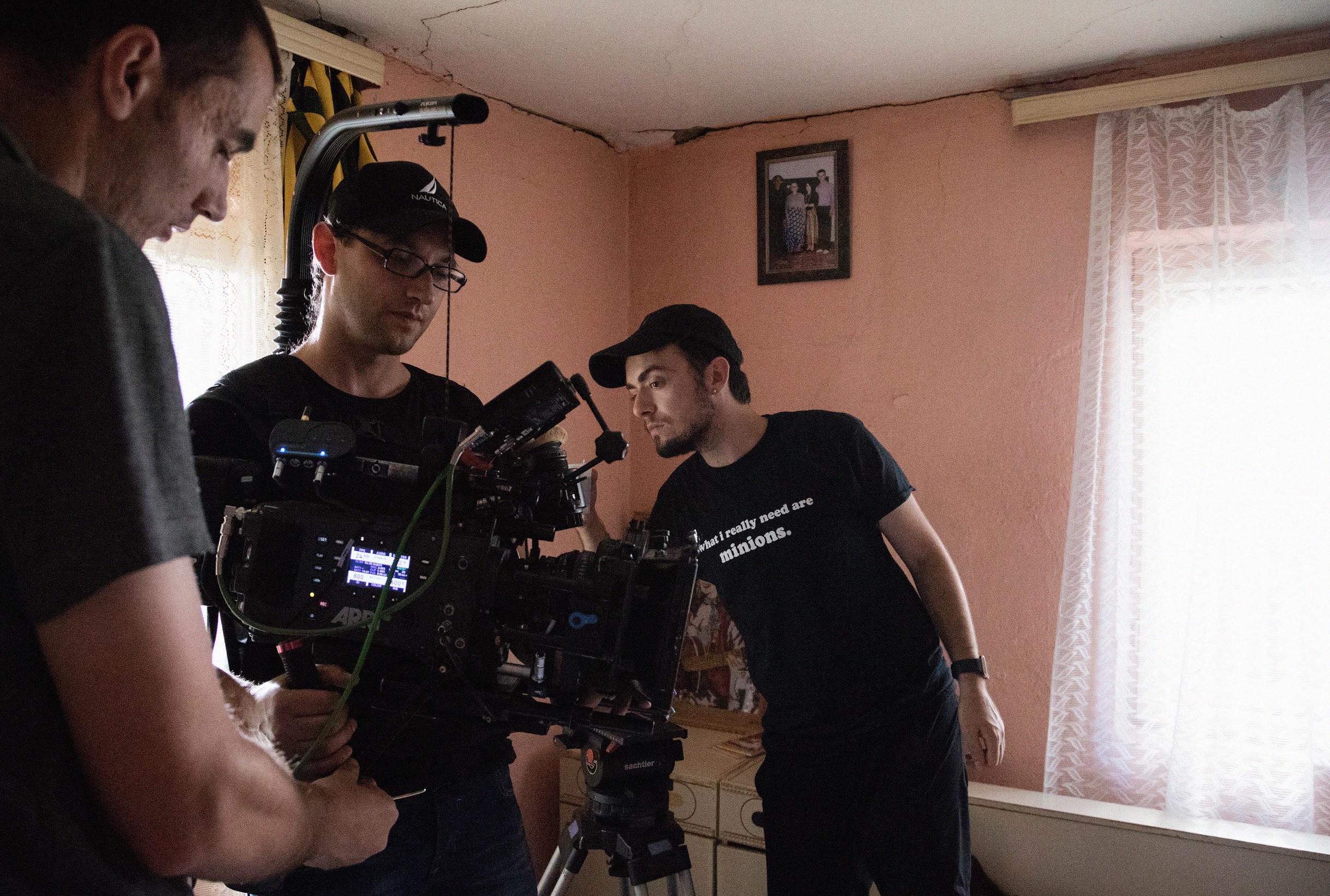 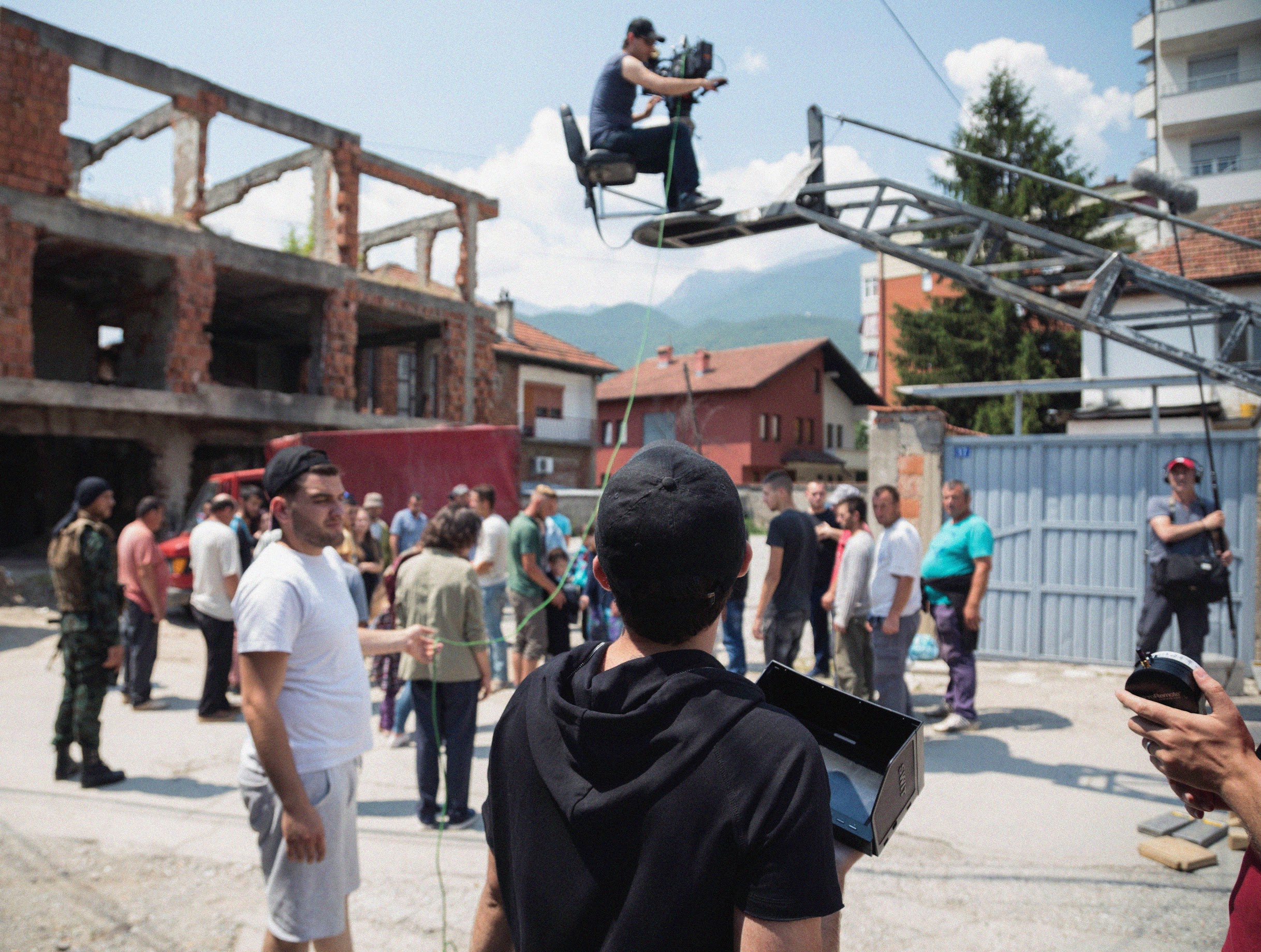 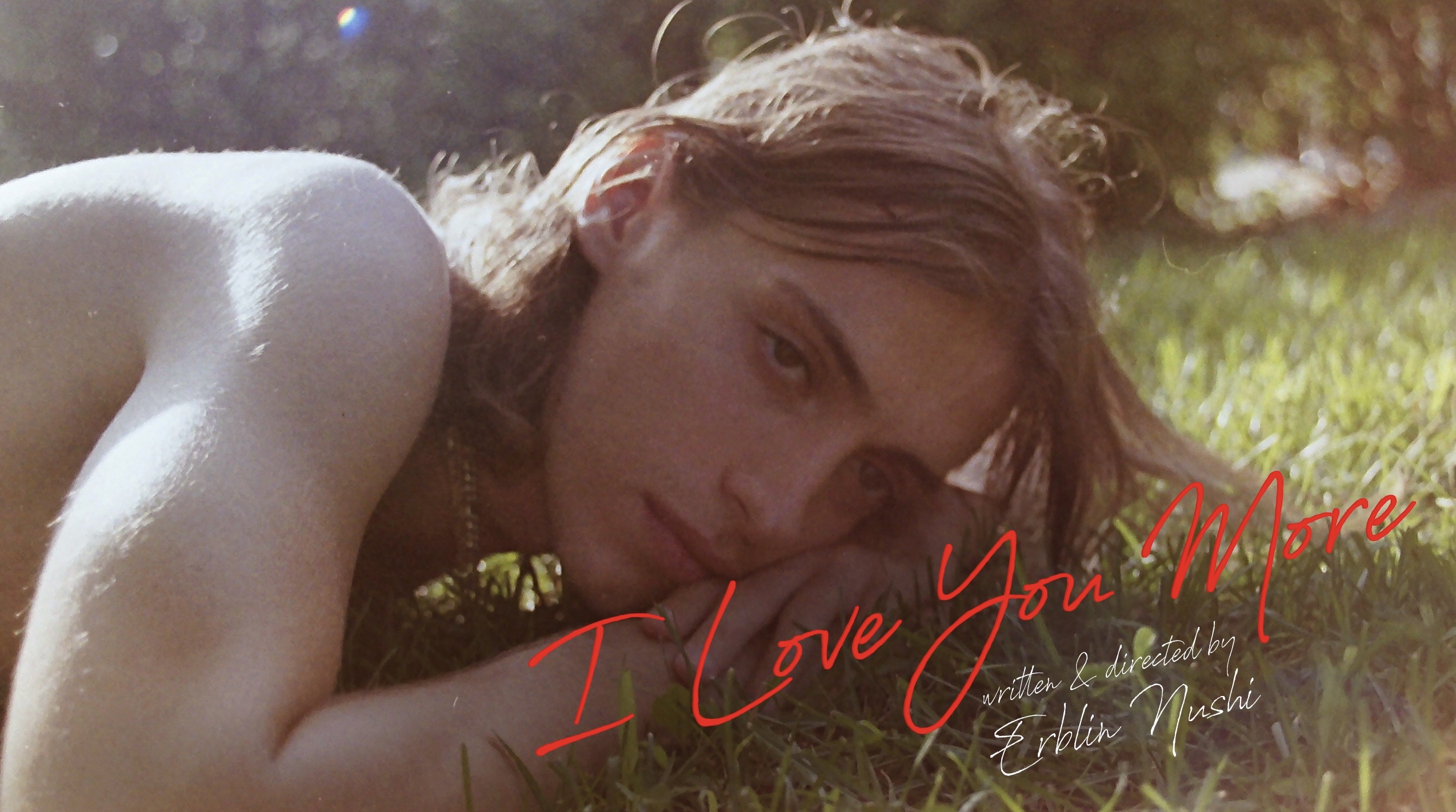 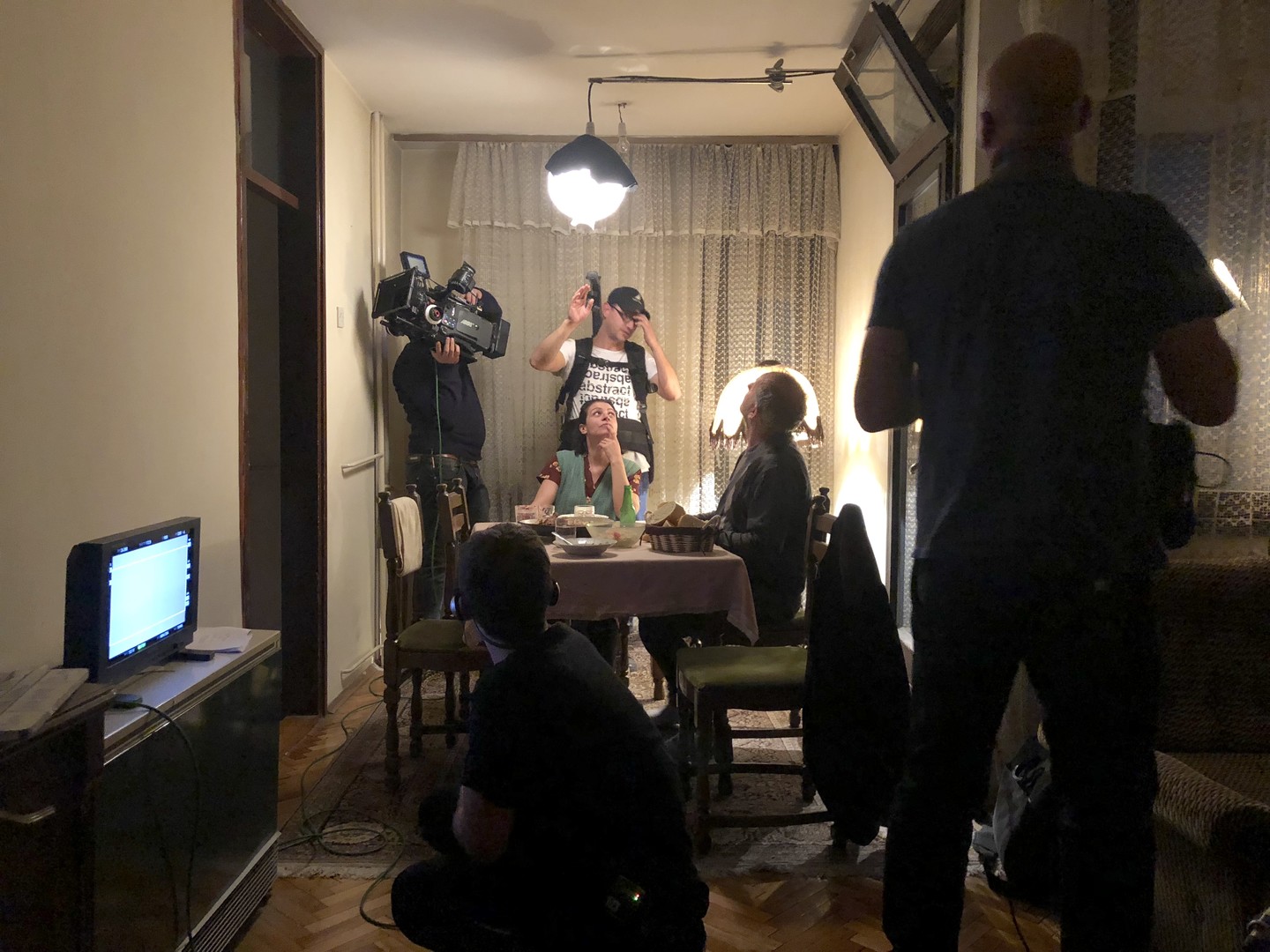 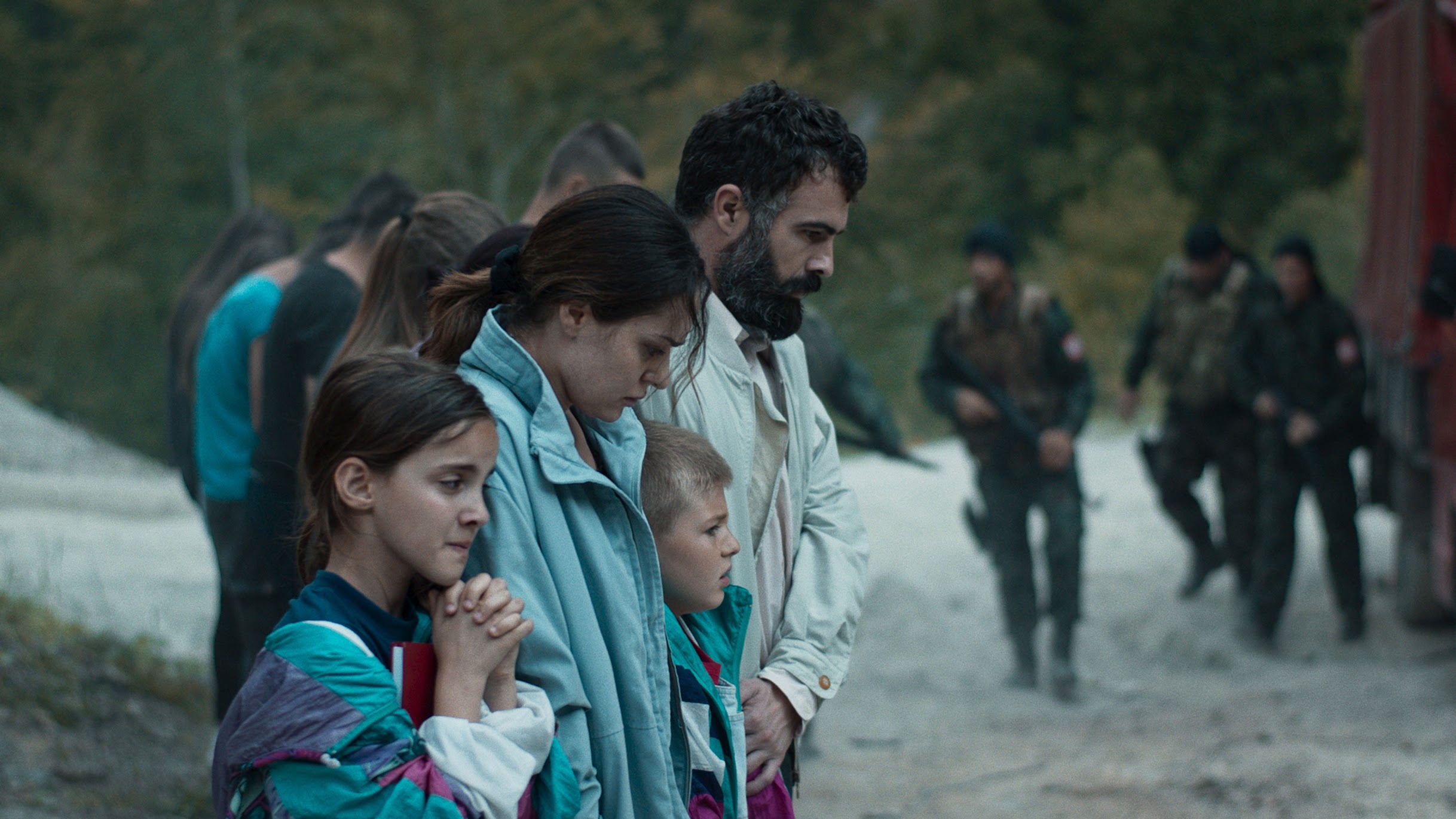 Image Credit:
Tilia Entertainment, On the set of “BINI”, “I Love You More”