Meet Enzo Semmens, the commissioner of the Los Angeles Baseball Federation in East Side and Valley 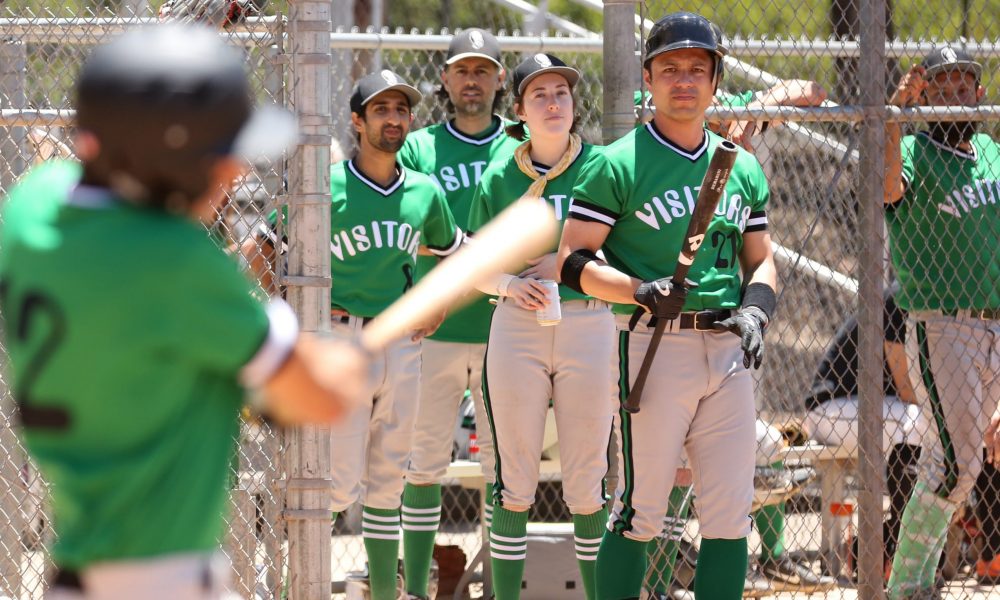 Today we’d like to introduce you to Enzo Semmens, the commissioner of the Los Angeles Baseball Federation.

Enzo, please share your story with us. How did the LABF get to where it is today?
Southern California and recreational sports go hand in hand. Our beautiful weather allows us the luxury of playing outdoors year round. But for baseball enthusiasts, finding a league is more difficult than one would expect.

The LABF was born out of necessity. Sure, there’s a plethora of baseball leagues in LA, but for an average weekend warrior, they may be restrictive. Many have very high skill level players and others are metal bat only – two intimidating factors for casual athletes.

Despite this thriving recreational scene, for members of the LABF, there was a void that needed to be filled.

Almost ten years ago, a random group of people started playing pick up games on whatever east-side fields they could find that weren’t already occupied by a city rec league game or a little league practice. From that moment, friends told friends who told co-workers and family… and from that, the LABF evolved to what it is today.

The LABF is a wood bat baseball league that accepts players of all genders. With over 200 members, we play a full regular season plus a winter season for the diehards who refuse to take a break.

What makes us stand apart from other leagues in Los Angeles are a few things. Unlike most leagues, we are non-profit. We believe that baseball should not be cost prohibitive for anyone who wants to join, whereas most leagues in LA will cost around $500 per season per player; we clock in closer to $100.

We exclusively use wood bats. Playing with wood as opposed to metal bats makes the game safer for infielders and pitchers who don’t have to worry about a 100mph ball launching off the bat in their direction. It also retains a traditional beauty of the game, from the sounds of hits to the feel for the batter when they make contact with the ball.

Finally, we accept players with a myriad of skill levels. Each off season, the managers do their best to keep rosters evenly weighted to give pairity amongst the teams which keeps a healthy level of competition and standings.

Has it been a smooth road?
Organizing 200 unique personalities can be challenging. The league as we know it today has diverged in years past, splitting in two, changing names, and once, disbanding completely only to be rebuilt from a passion for the game.

In retrospect, some of the most difficult internal struggles we faced as a league were a result of a more dictatorial approach to how the game should be played. Like all sports, there’s nuance to the rules and regulations. We’ve come to realize that having a more democratic and transparent process to all decisions helps retain a larger sense of trust amongst management and players. For example, something as simple as determining the details of stolen base rules, or how umpires should call the game have fueled numerous all-nighters of debate, sometimes necessitating a league-wide vote to come to a conclusion.

Externally, there’s other challenges our league faces on a yearly basis – field availability. When you drive around our beautiful city and see the hundreds of fields in our great city parks, the vast majority of them are not equipped for baseball. Baseball, unlike softball, must be played on a field with an elevated pitcher’s mound. This makes open baseball fields a rarity.

We’ve had seasons where a league member had to physically drive every Friday to pay for that weekend’s reservation slots, hoping they were not already booked by a little league practice or a father holding an entire field for 3 hours for a private pitching lesson for his kid. Thankfully, through years of building relationships with numerous Los Angeles city parks and adjacent cities like Pasadena, Glendale and especially Burbank, we have been able to secure long term reservations. However, there’s still dozens of city fields that are essentially held hostage by leagues who have been grandfathered into their particular rental times in perpetuity, which makes smaller and newer leagues like ours fighting for the leftovers.

Our members have been extremely understanding and flexible to change their schedules based on field availability. Seeing the same faces come out year after year is confirmation that all the time and effort put into the process is worth it.

Please tell us about Los Angeles Baseball Federation (LABF).
What makes the LABF unique is the low barrier to entry. We are not a league of D1 graduates reliving their glory days. We are a group of creatives, musicians, comedians, filmmakers and a lot of lawyers for an unknown reason, whose passion for the game goes beyond watching The Dodgers at Chavez Ravine – we need to play.

When my wife, who also plays in the league, tells new acquaintances she plays baseball, they always correct her – “oh, you mean softball.” There’s a stigma against women playing baseball and we are proud to break that.

As a company, our goal is to bring baseball to those who love playing, no matter what their background and do it affordably with a healthy balance of competition and fun.

Is our city a good place to do what you do?
Los Angeles is a unique city due to our ability to offer baseball year-round. Also, our diverse communities which all have deep roots in baseball can use this sport as a way to unite around similarities and then share and learn from our differences. There will always be a huge market for baseball here, but the challenge of keeping adult sports thriving is in the hands of the city themselves.

Last year, Los Angeles raised the price of field rentals and now requires an additional hourly payment to park employees should you want to play on Sundays. While we understand that the city has their own budgetary needs, exponential fee increases like these make it very difficult to keep our prices low.

Los Angeles is teetering on pricing out low-income individuals and families from participating in recreational activities with these price increases. Being a non-profit does not exempt you from these fees either. Looking into the future, hopefully there’s more of a balance placed on field pricing and availability to ensure leagues like ours can continue to exist. 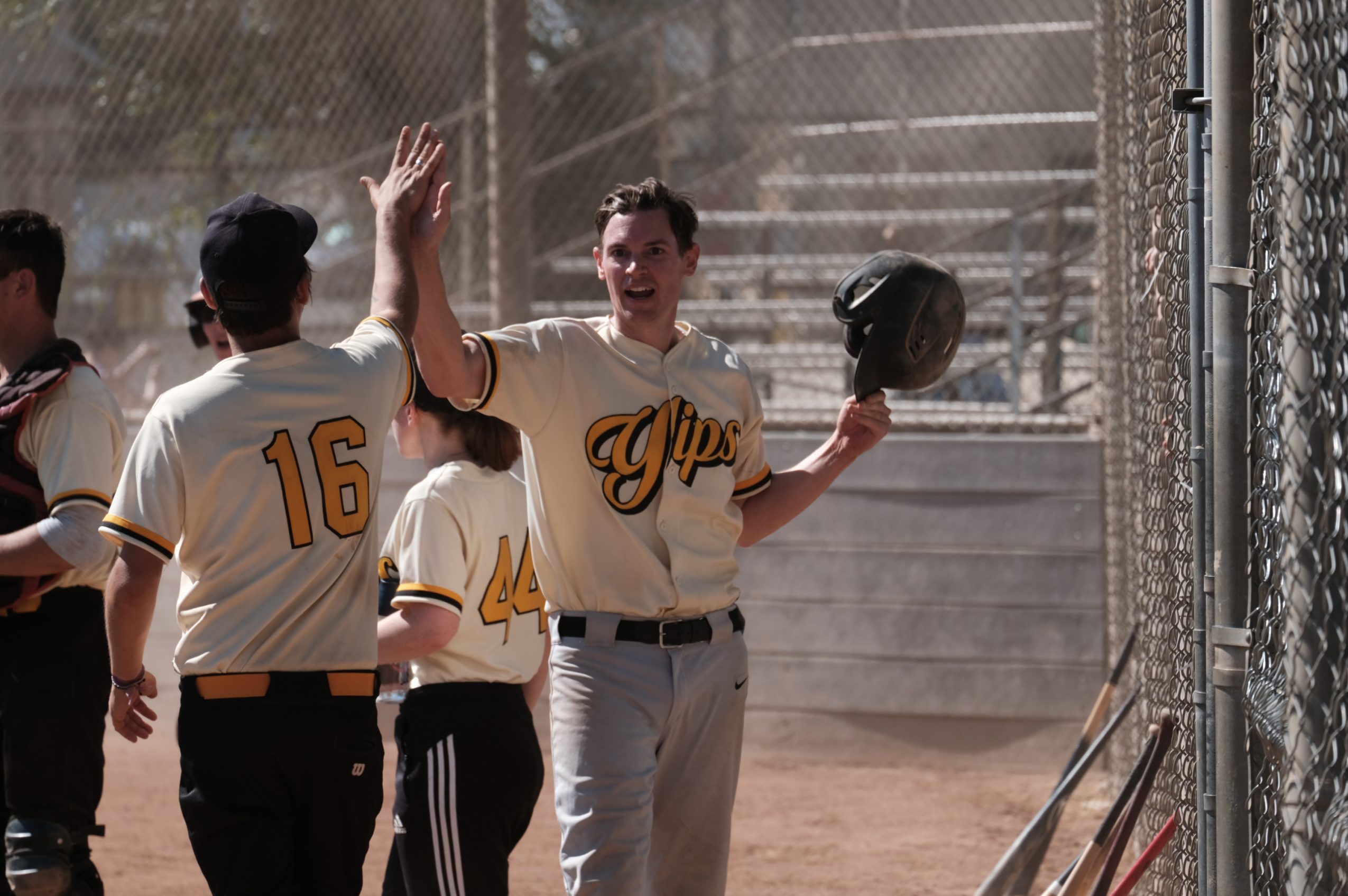 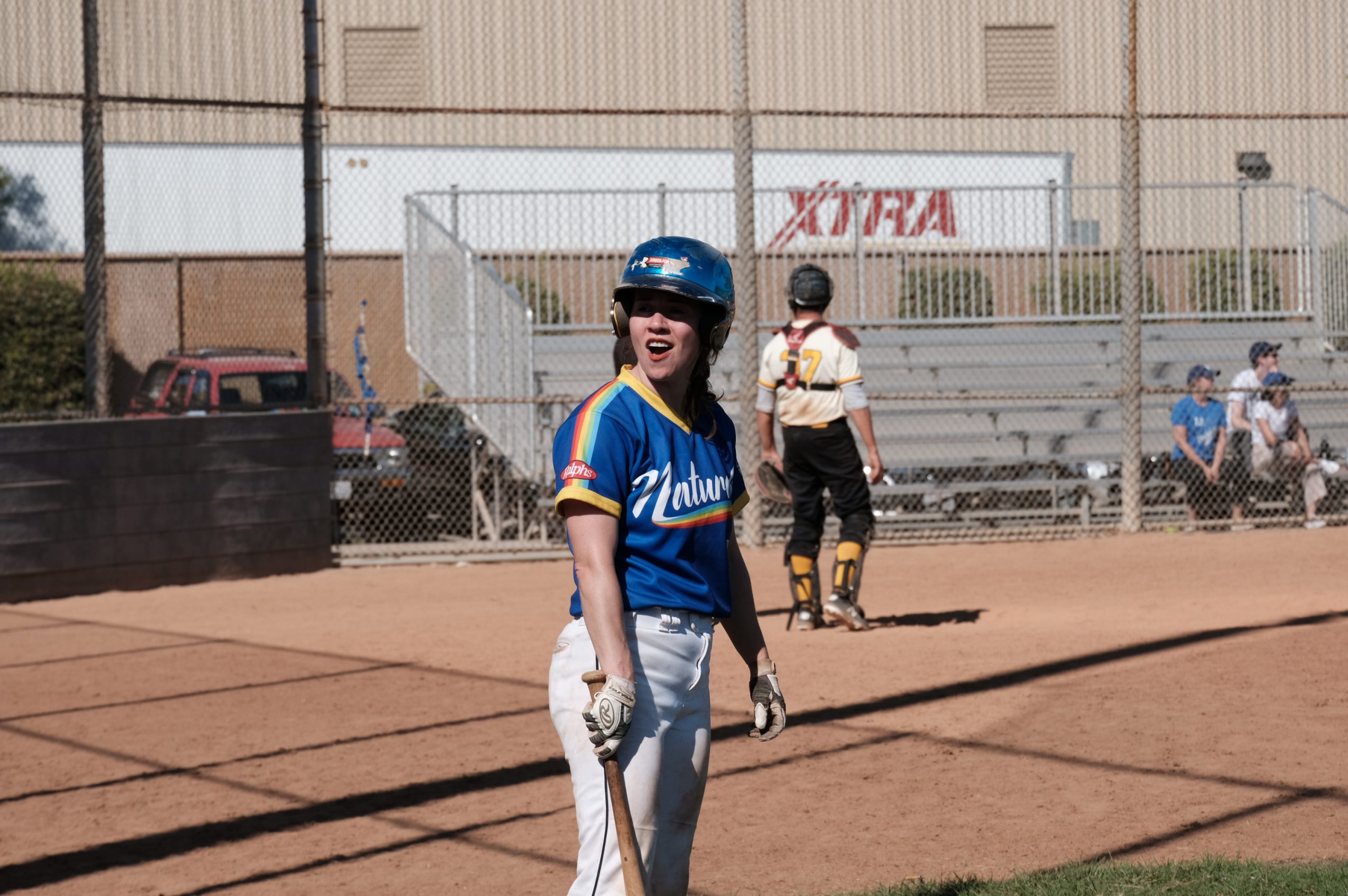 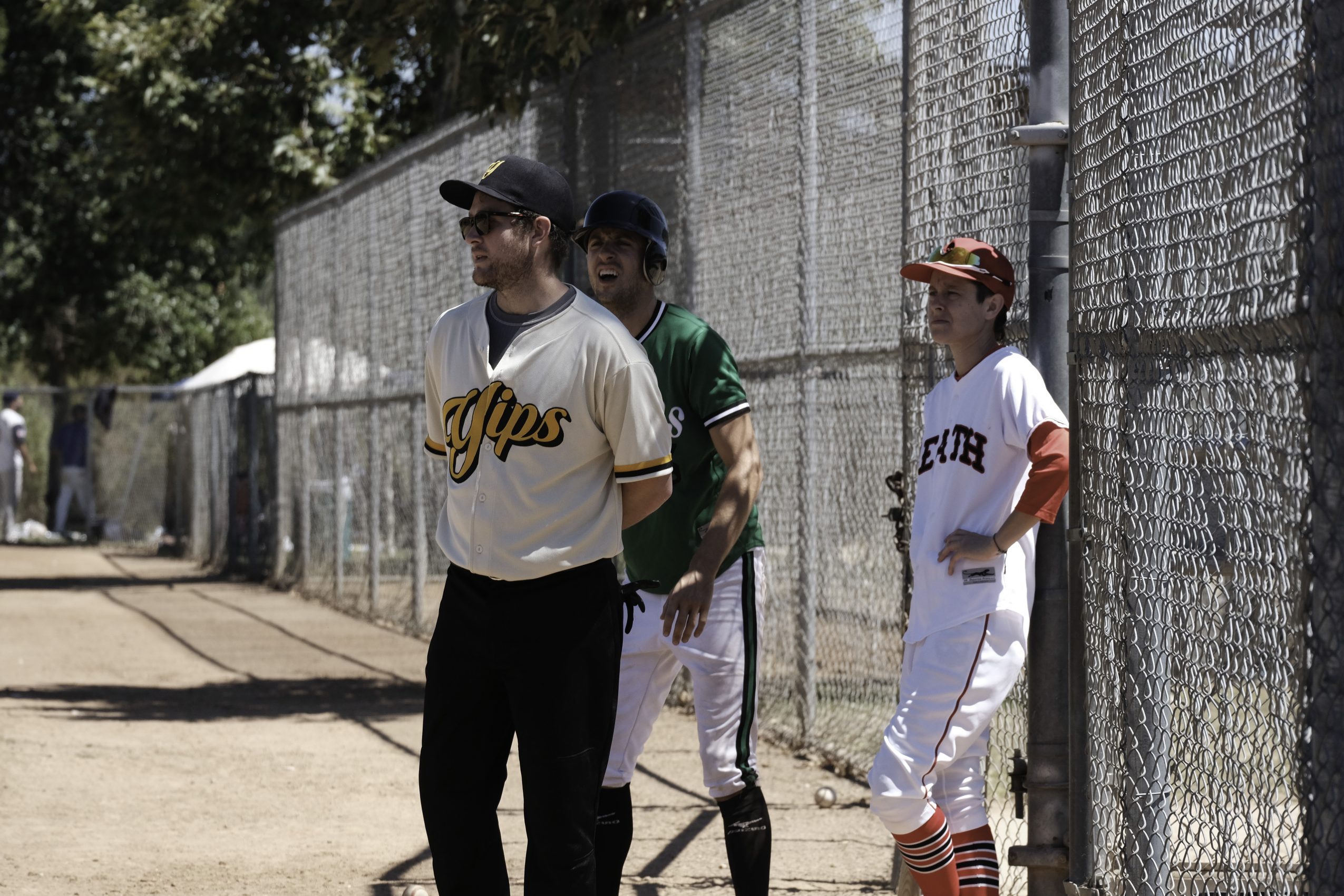 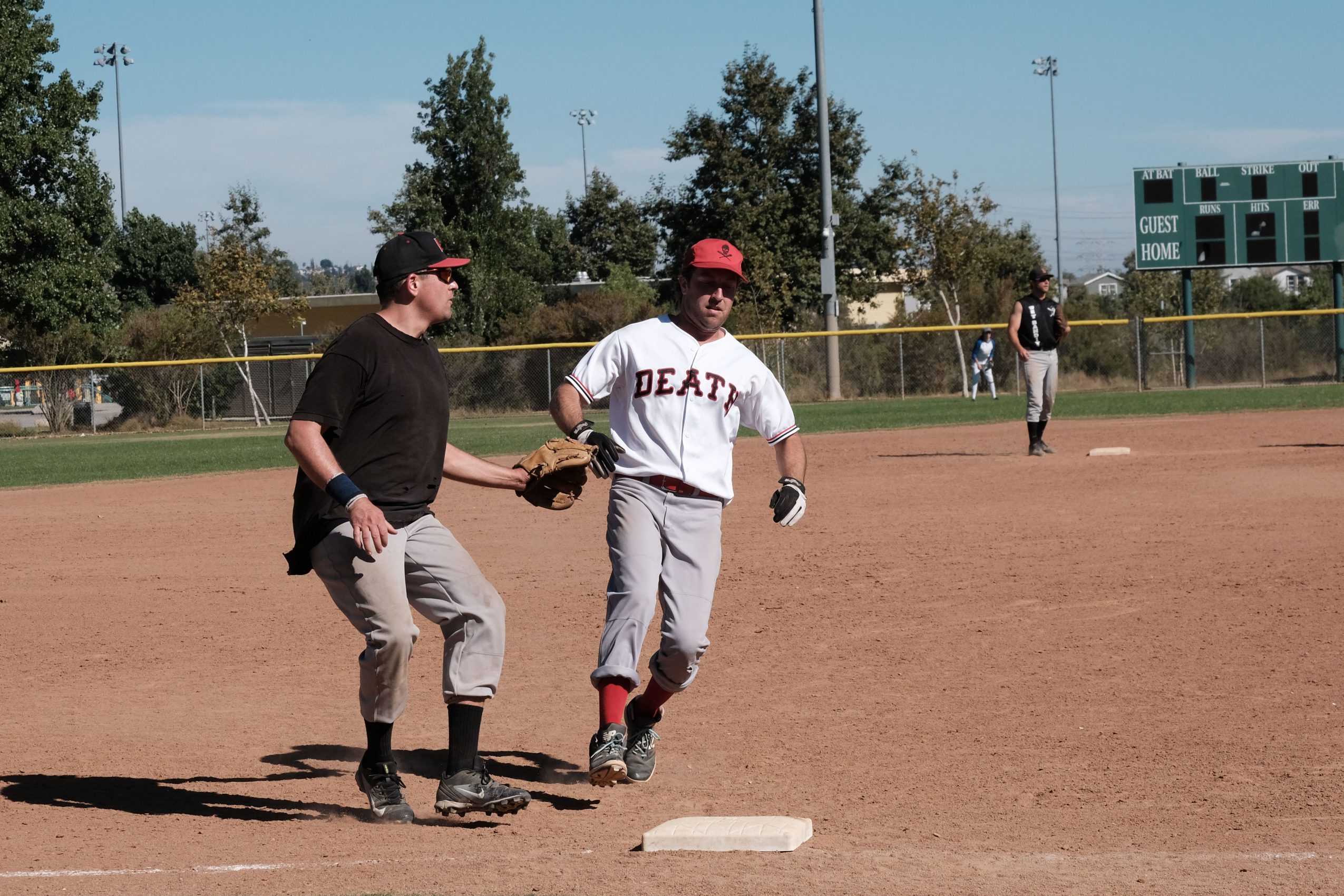 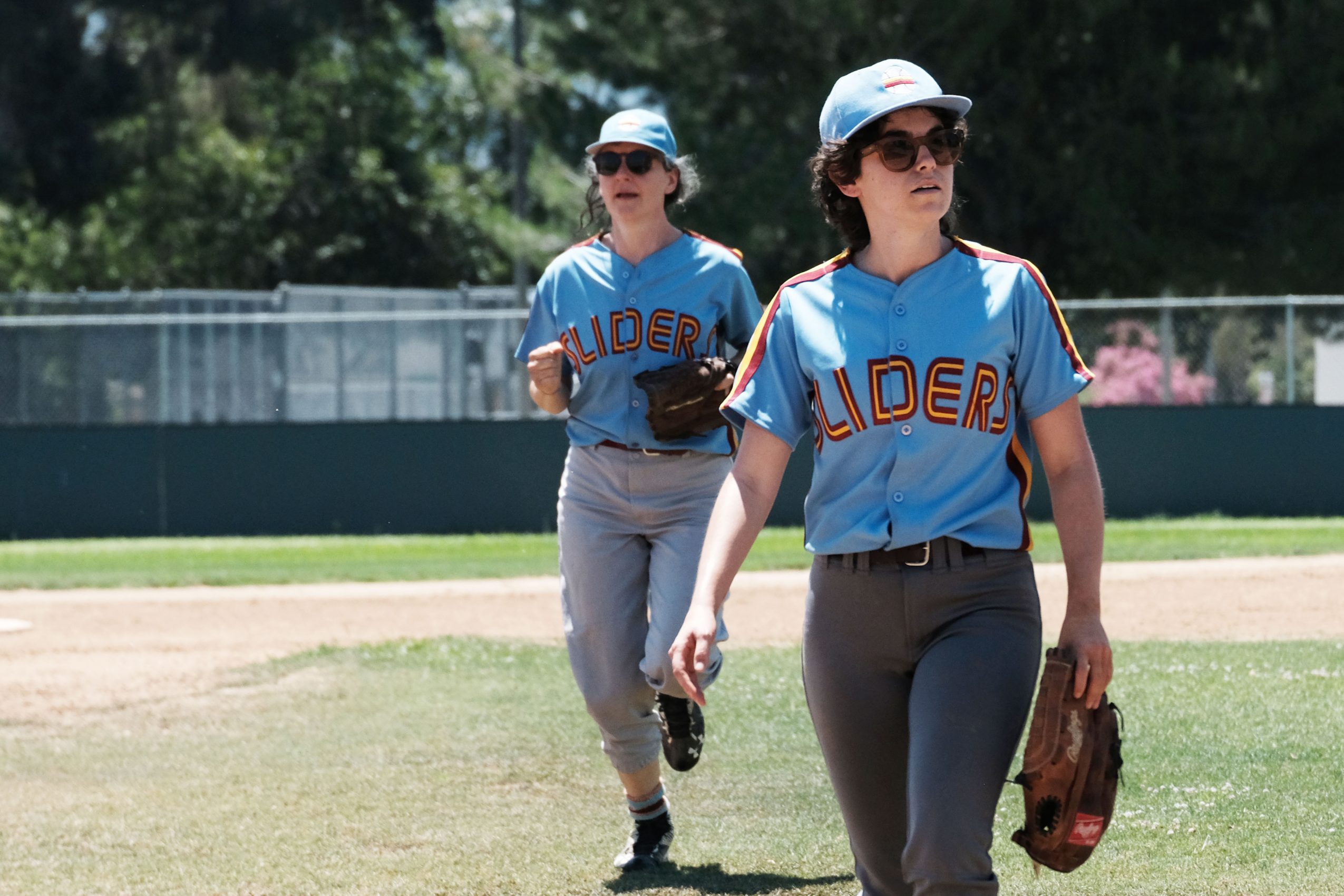 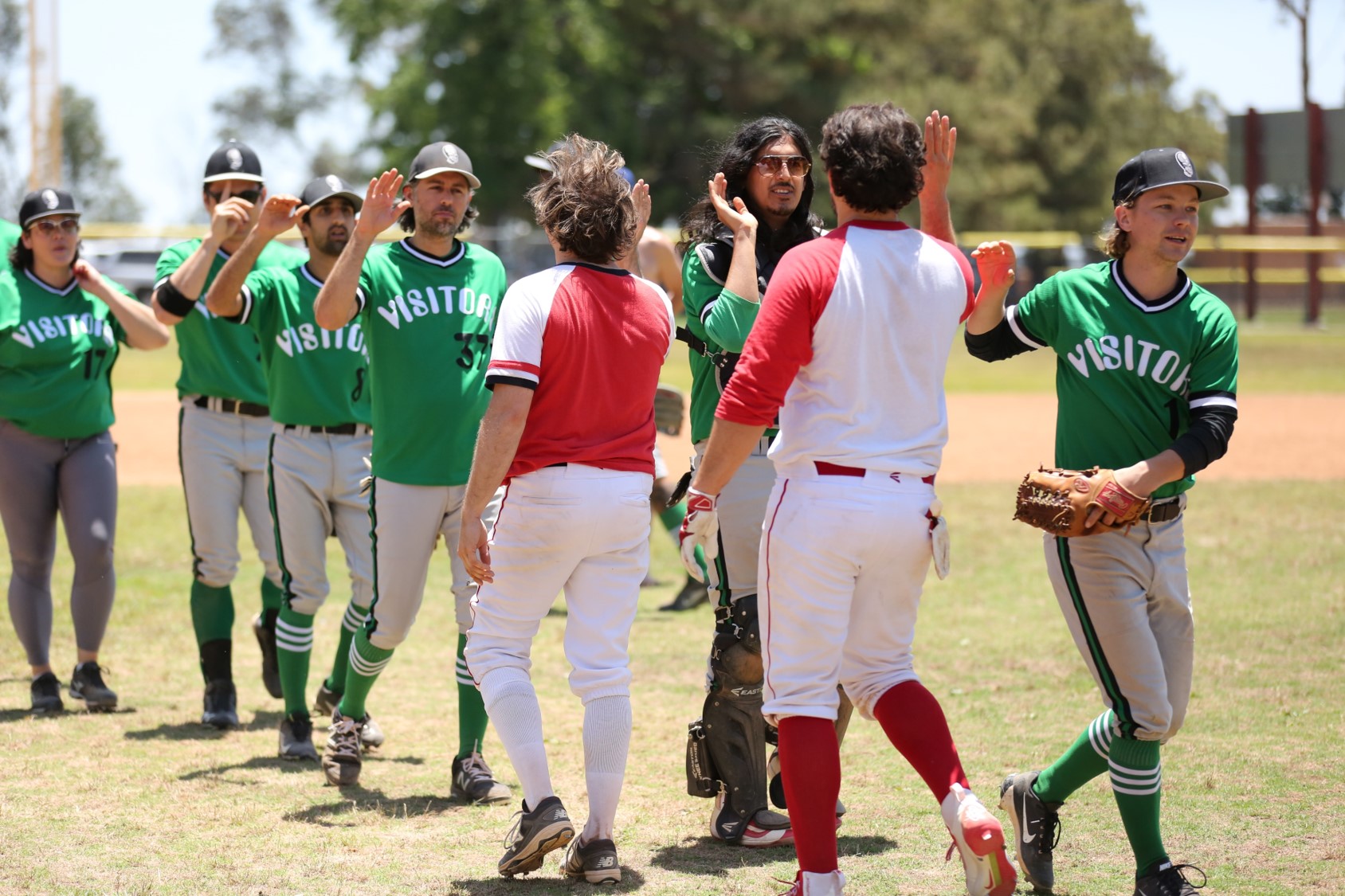