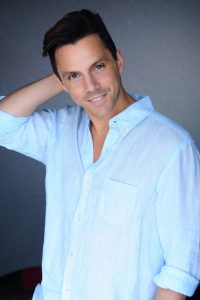 Today we’d like to introduce you to Enrique Sapene.

Enrique, please share your story with us. How did you get to where you are today?
I was born in Caracas, Venezuela. I grew up between Venezuela, the US and Europe. I began my career as an actor in Venezuela on television. When I graduated, High School moved to Paris, France to attend La Sorbonne University for a year and when the program ended moved to Miami, FL. Attended Florida International University and two years later moved to Los Angeles.

My first job in the US was as the host of the highly-rated kids show on Univision titled “Control”. Ever since I have lived between Los Angeles, Miami and New York working as an actor and host for both the general and Hispanic Market. I have worked for networks such as NBC, CBS, Telemundo, Univision and currently at LATV Network where I created, produce and host the only LGBTQ talk show catering to the LatinX community titled “The Q Agenda”. As an actor some of the telenovelas and series I have been on have sold all over the world and I have been lucky to work on studio and independent films as well. I currently live in West Hollywood, CA with my husband Daniel Garcia with whom I’ve benign a relationship for ten years and married for six.

Overall, has it been relatively smooth? If not, what were some of the struggles along the way?
My life has been filled with very high highs and very low low’s. I’ve worked as a server, publicist and personal assistant. I’ve been casted in some projects in which I thought that it would finally be my big break several times and the projects came and went without making a major impact on my career and then I’ve been in others where I just thought it would be another credit and they ended up getting mayor attention and achieving great success. My dream as a little boy was to live in Los Angeles and I am very grateful for every experience in my journey, good or bad.

The Q Agenda on LATV – what should we know? What do you do best? What sets you apart from the competition?
I am an actor/host/producer. I have sold several projects to networks in both the general and Hispanic Market but currently I am knees deep involved with my current show “The Q Agenda”. It’s the only talk show catering to the LatinX LGBTQ community. We cover entertainment news, politics and lifestyle stories and have interviewed from top politician and celebrities to the Real Housewives.

It’s a great and fun show that airs weekly on primetime and we have made a huge impact in the three seasons we have aired. This year GLAAD added us to their PRIDE Guide as a must watch. The show is hosted by trans activist Juliana Joel, Influencer Victor Ramos, comedian Lianna Carrera and myself.

What is “success” or “successful” for you?
My definition of success is to be able to live in peace. To be able to lay your head on your pillow at night and be able to rest. That also involves being able to live a life where if you want to buy some new shoes, you can or take your significant other on a nice vacation or that if unfortunately, a health-related emergency comes along, you can cover it without a problem. 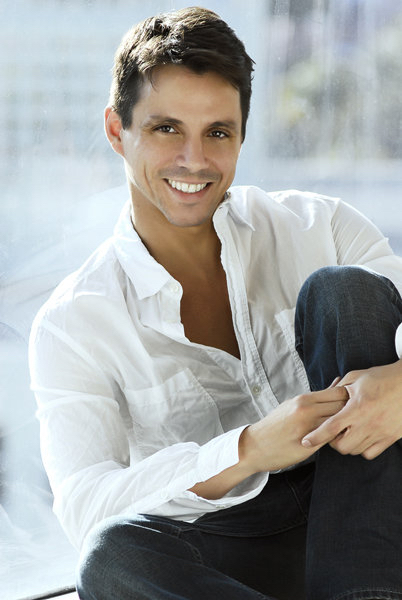 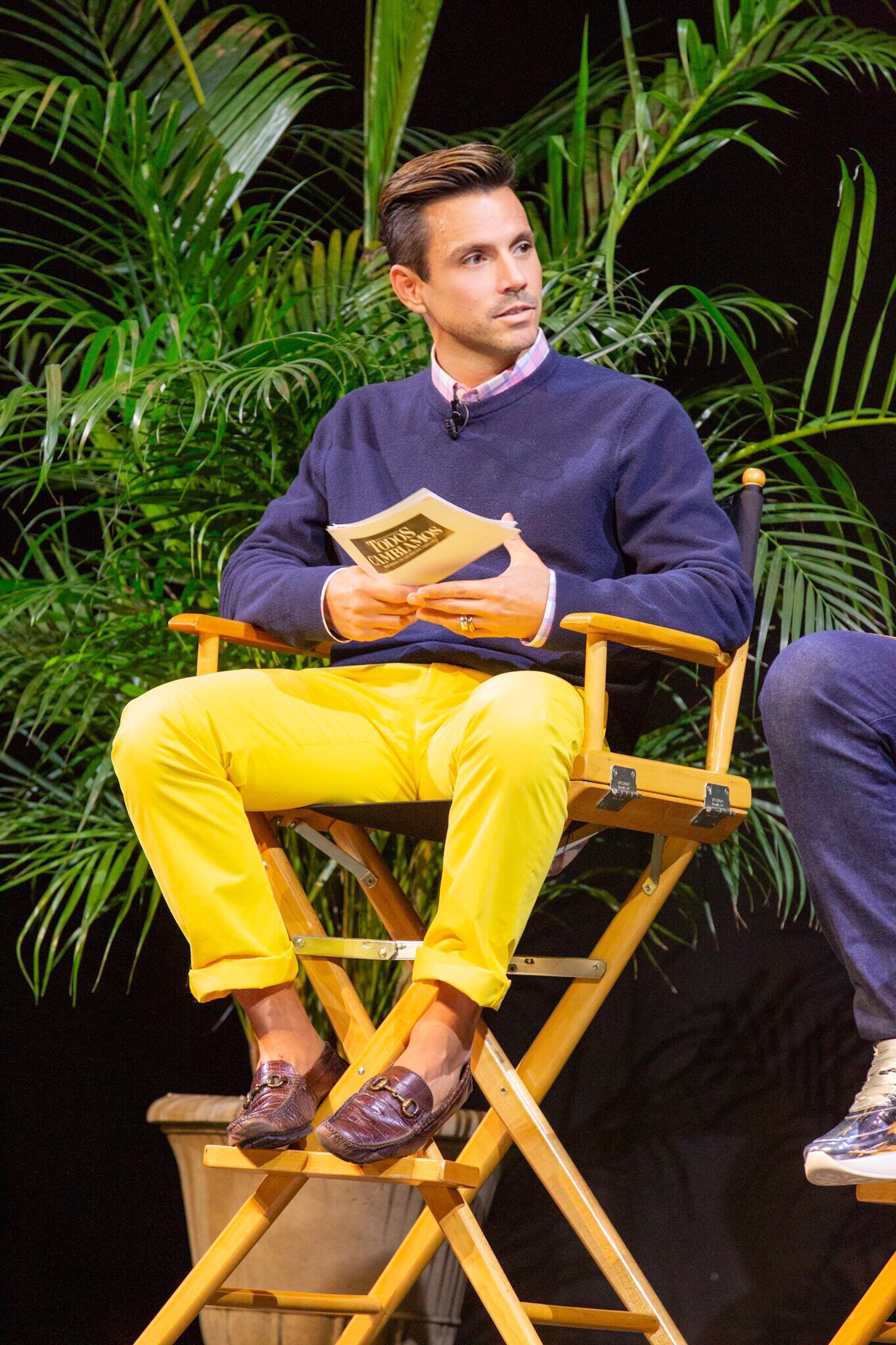 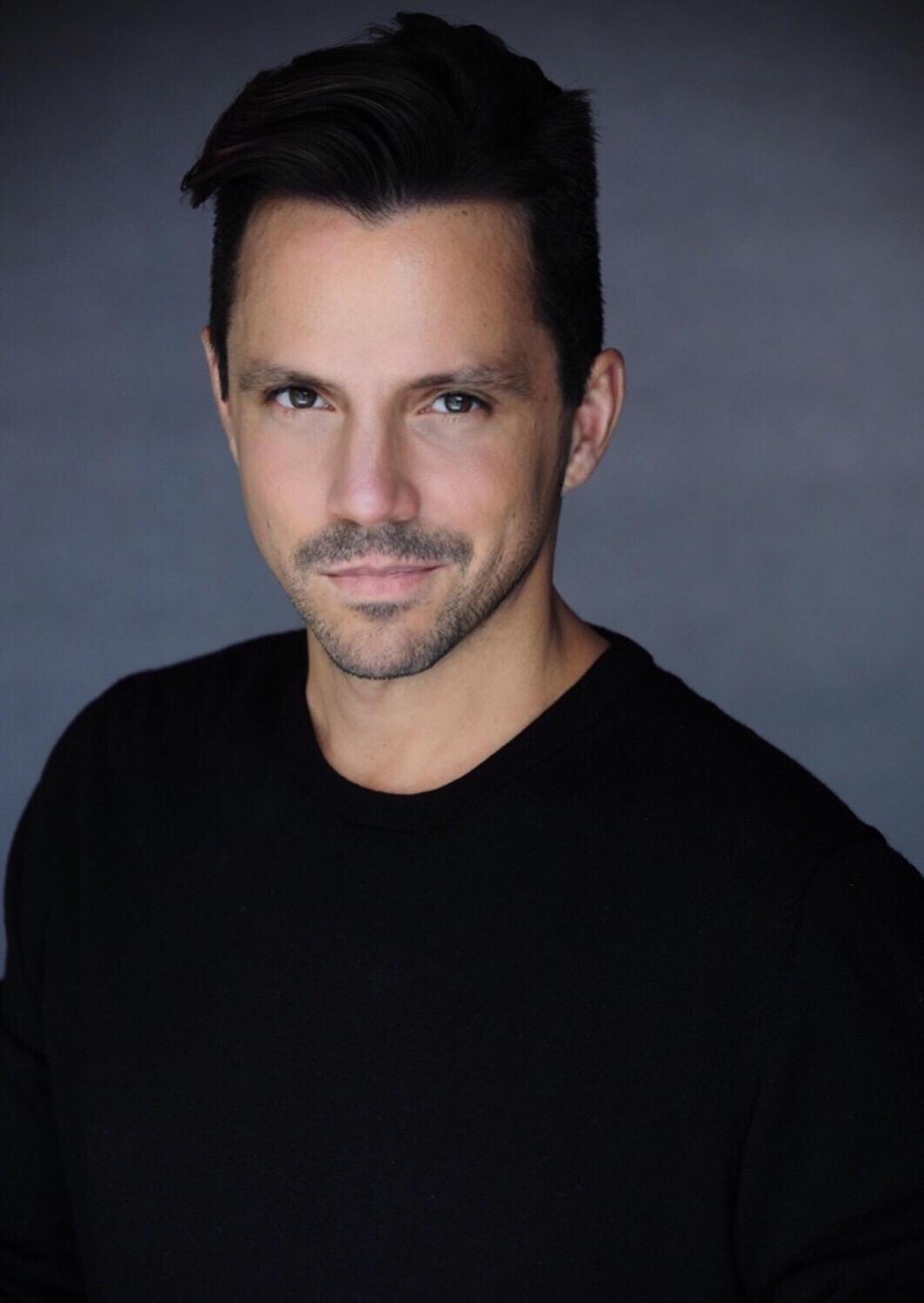 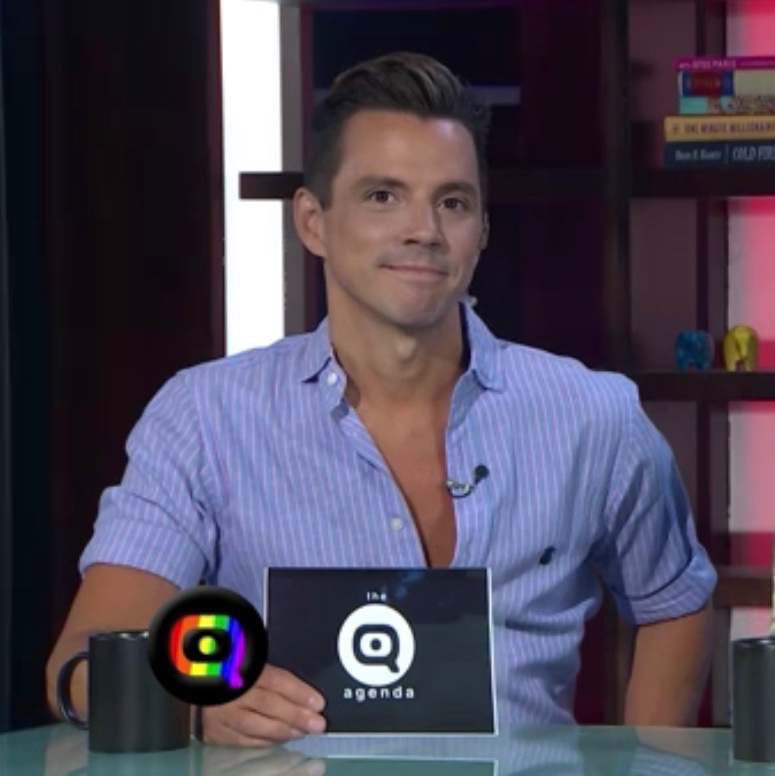 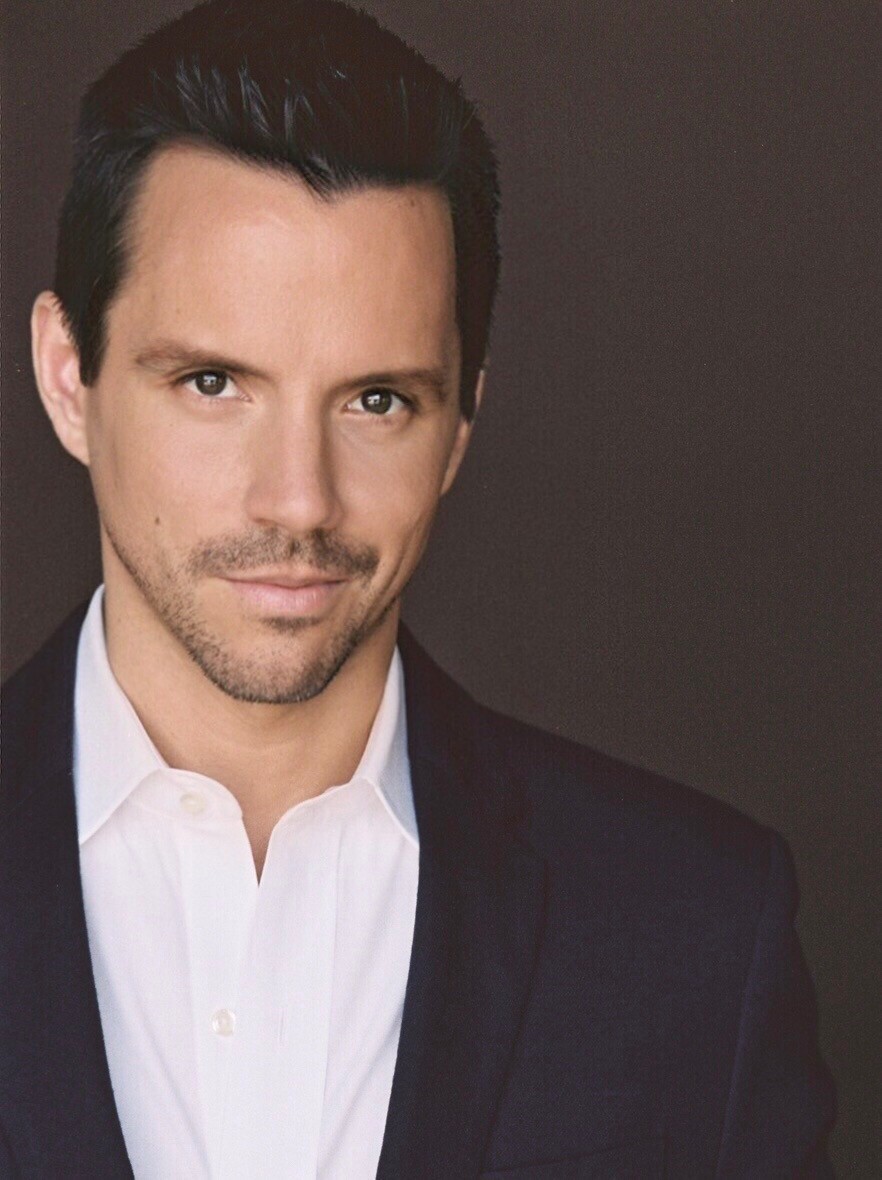