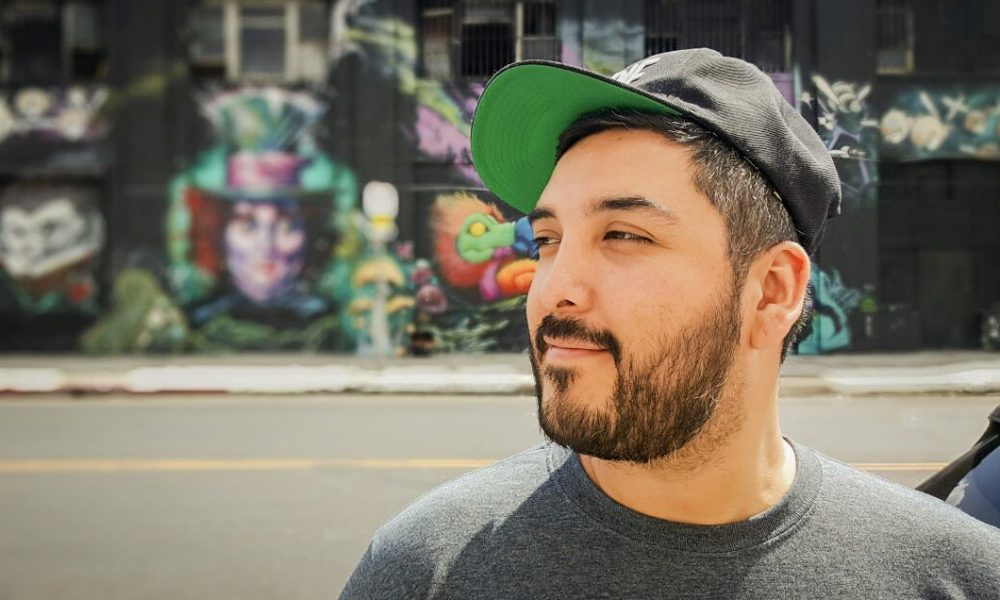 Today we’d like to introduce you to Enrique Mendoza.

Enrique, let’s start with your story. We’d love to hear how you got started and how the journey has been so far.
I was Born and raised in Guatemala. Moved to the U.S. in 2009 to pursue a degree in Film. In 2011, while at school, I made my first short film “Vindication.” Two years after I graduated, I finally landed an internship at Participant Media which turned into a staff position with the internal creative center.

Since that role, I went to India to work on the documentary, “The Price of Free,” and have spent some time working at Hulu, Netflix and most recently at Sony Pictures Entertainment. Parallel to that, I started a production company with some colleagues. We focus into helping other organizations create content with a social action angle.

On the personal side, I’ve done a couple of short films (“Glimpse,” “Coast”). And I’m currently working on my next project, a short film that I want to shoot in my homeland, Guatemala.

We’re always bombarded by how great it is to pursue your passion, etc. – but we’ve spoken with enough people to know that it’s not always easy. Overall, would you say things have been easy for you?
It’s always a bumpy road when you move to a new country. For me, there was definitely a cultural challenge when I first moved to the U.S. for school. The school that I went to, Full Sail University, has a really intense film program, so it was hard to adapt to the fast pace.

When I moved to California, I moved to a place that was too far from my unpaid internships. There was a moment in time where I had one internship on Mondays, Wednesdays and Fridays and another one on Tuesdays and Thursdays, so I had to take a night shift as a transcriber for a local TV station to pay the bills. But being able to do what I love makes it all worth it.

We’d love to hear more about what you do.
I work as a Producer/Editor for other companies, and I’m one of the Producers and Directors for my own company in addition to directing narratives as personal projects.

At the end of the day, all of these roles help me understand and grow as a filmmaker.

Has luck played a meaningful role in your life and business?
I like to think that I got to where I am because of my experiences and developed skills, but there’s always some degree of luck in this industry. The people that I have met at the time that I met them have helped me go from working for companies to creating a company. 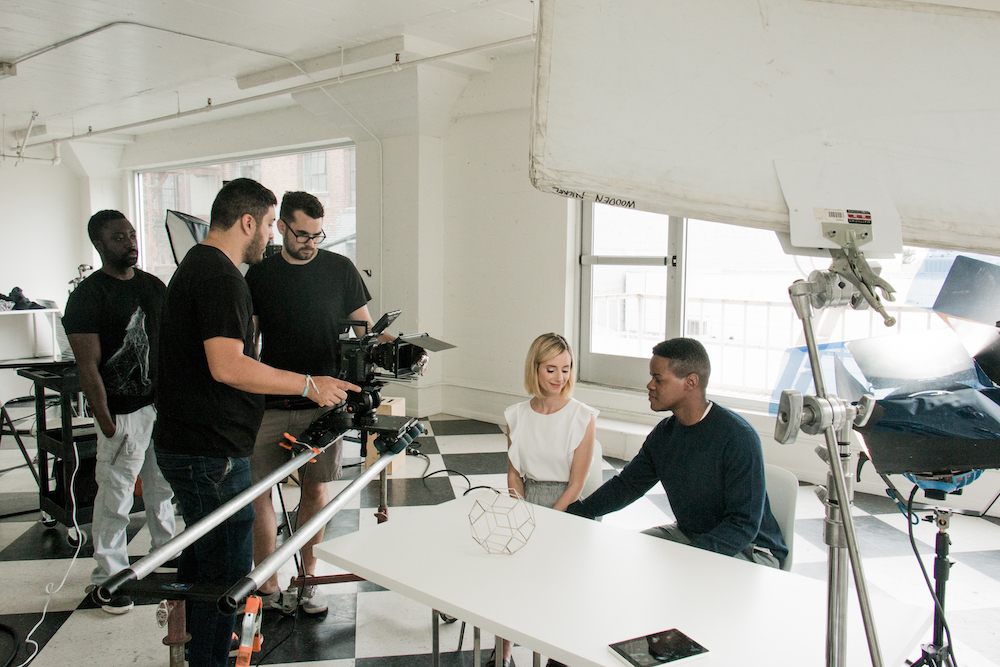 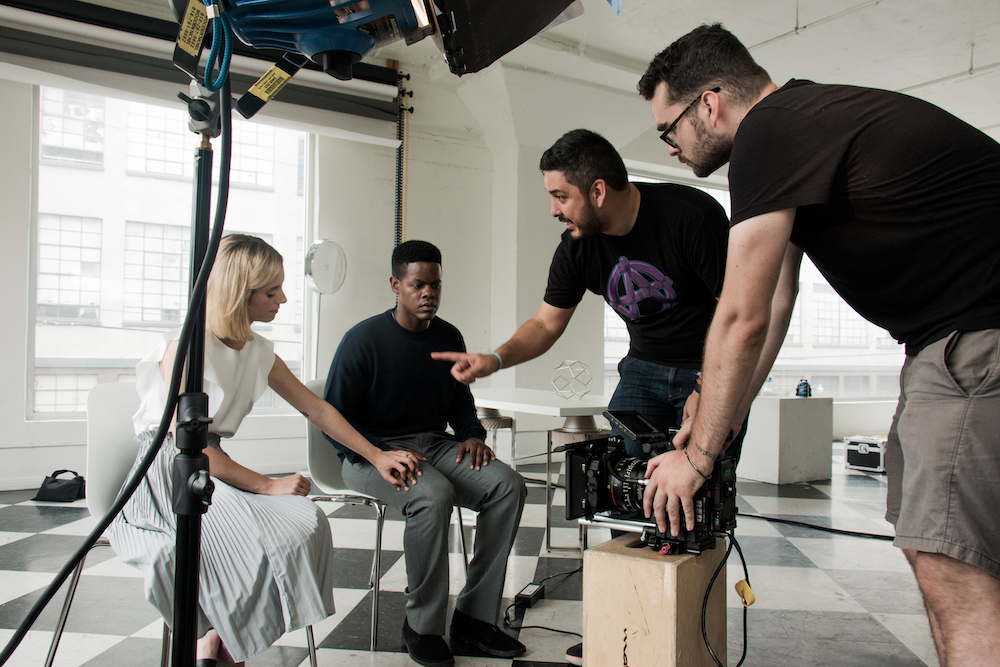 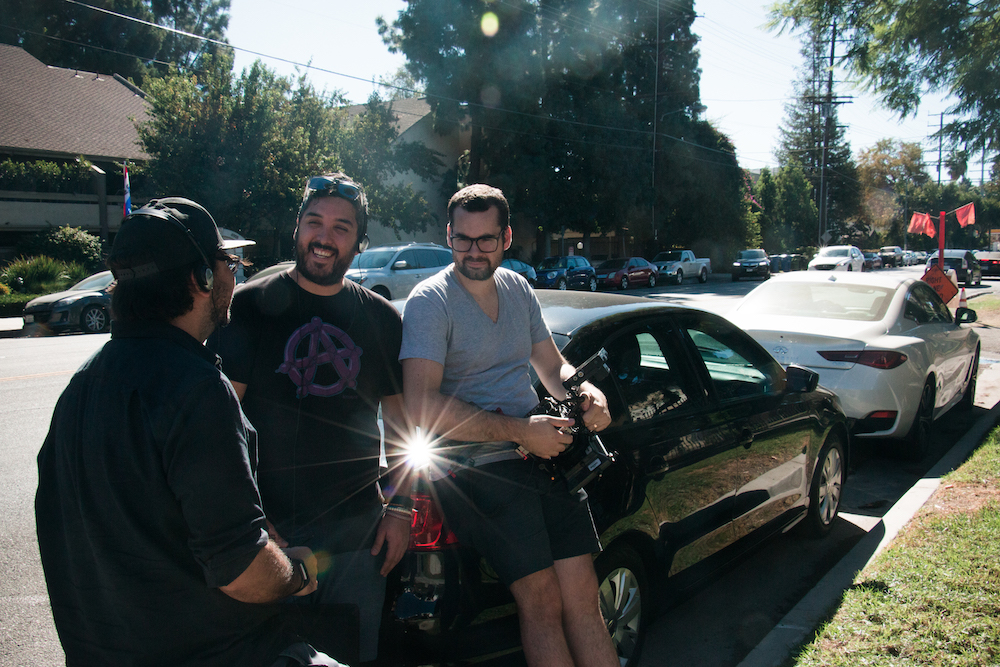 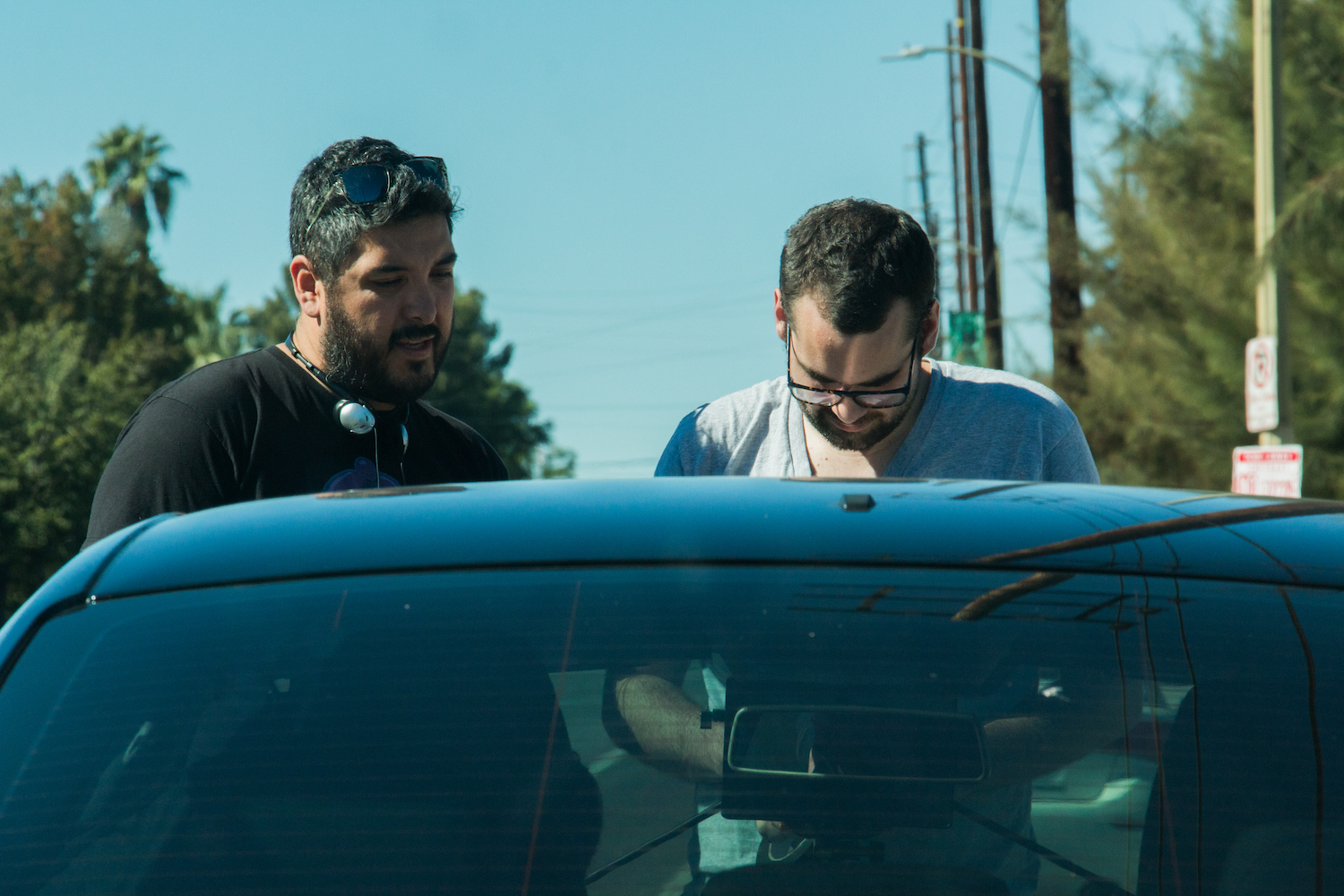 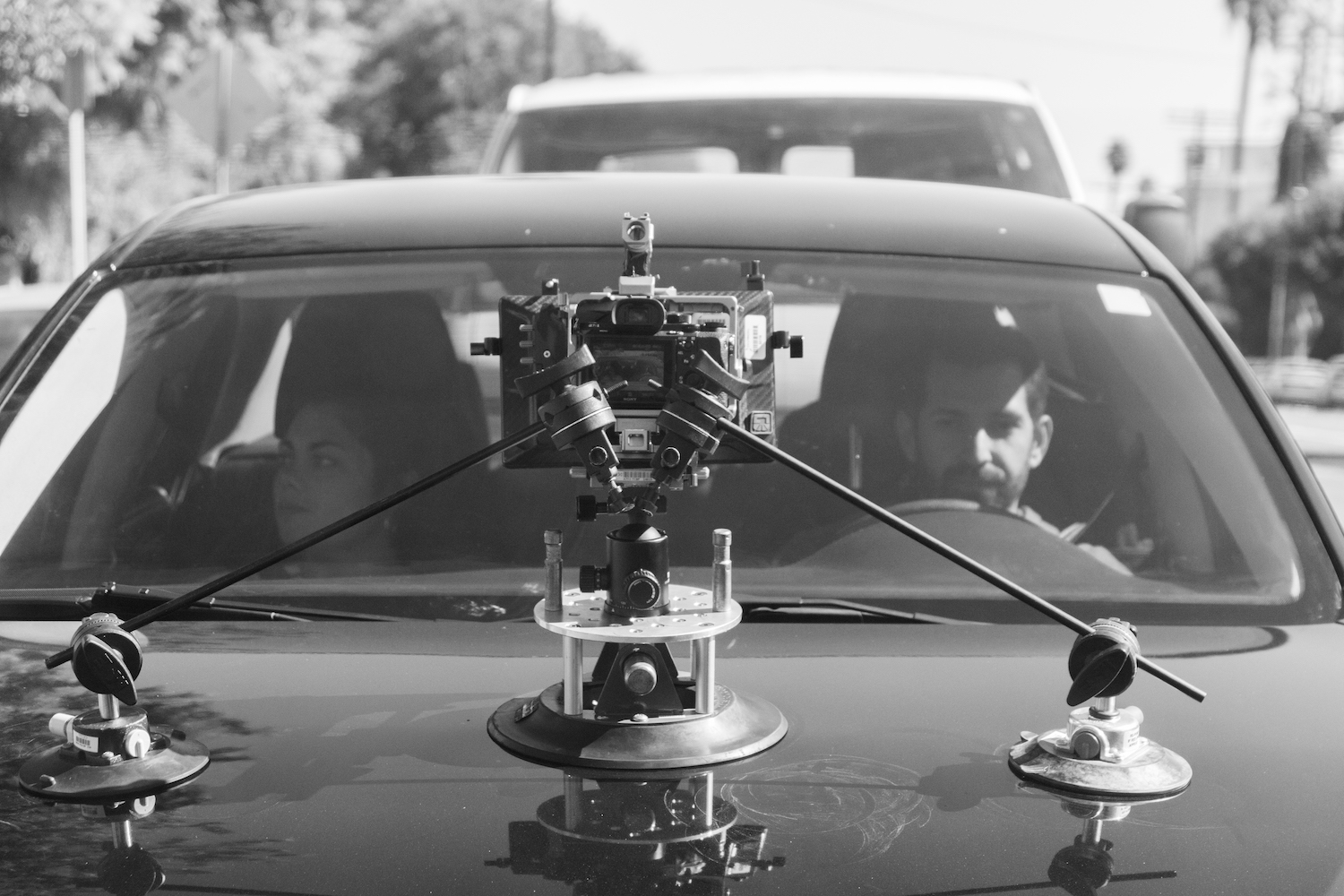 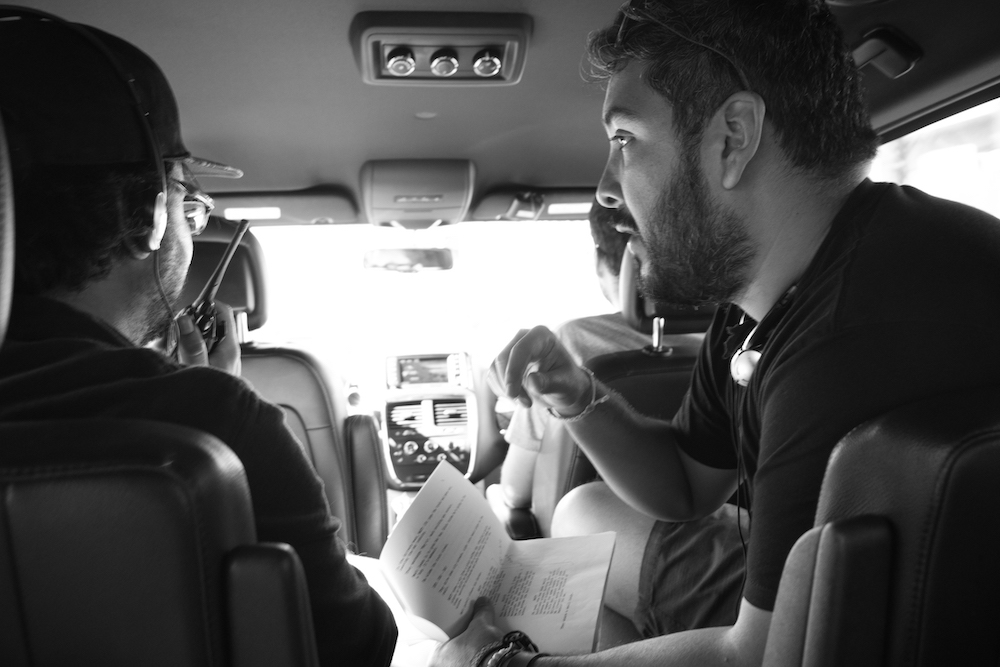 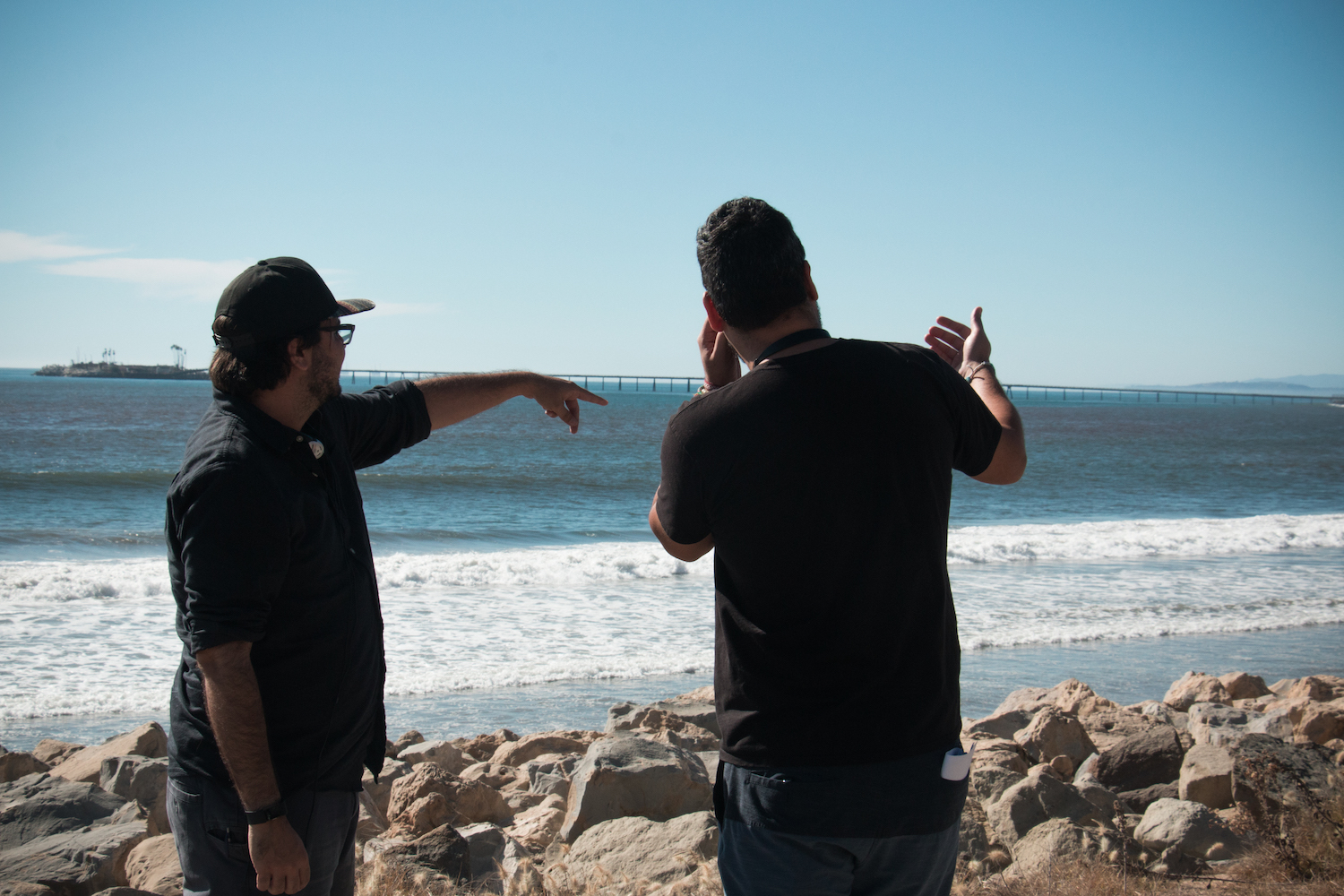