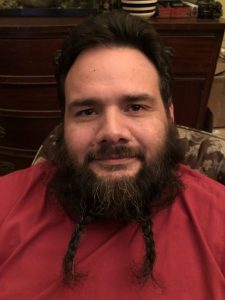 Today we’d like to introduce you to Enrique Hernandez.

Thanks for sharing your story with us Enrique. So, let’s start at the beginning and we can move on from there.
My story actually begins in the bowels of the real estate industry…Title Insurance. Simply put, I helped do background checks on homes looking for defects in title and any open liens or loans. about as exciting as watching paint dry. I got bored quite a bit so I’d entertain myself by making my co-workers laugh till they had tears rolling down their cheeks till one day a buddy of mine suggested I take a comedy course.

I ended up signing up for a class at the Ice House Comedy Club in Pasadena with Rudy Moreno the instructor. so I took the class and started doing stand up in bars and anywhere else that would book a new comedian. so after a couple of years of doing spots for free, I figured I may as well start generating some money with what I was picking up going to the clubs and talking to people. I started producing little shows and then moved on to fundraisers.

So after some good shows, I got picked to start producing shows nationally for the Spirit of the Law Awards which helps vets and first responders and their widows with different needs. Currently, I’m producing a new monthly show at the Ice House called Outsourced comedy, kind of a shout out to all the people in the industry who’ve lost our jobs overseas. I’m also producing a show at the Warner Grand Theatre for the spirit of the law awards as well with the moonshine bandits, Tom McReynolds and my comedian brother, Liam Breunle. we’ll be taking the show to New York by early next year.

We’re always bombarded by how great it is to pursue your passion, etc – but we’ve spoken with enough people to know that it’s not always easy. Overall, would you say things have been easy for you?
It has definitely not been a smooth road for a relatively new producer\comedian. When you first begin in comedy you get what they call the “treatment”. Not all the comics do it…I’ve gotten some really great advice from some of the Veteran Comics. others…not so much. but that doesn’t matter now since I’ve been building up steam.

Another challenge would be dishonest venue owners…not necessarily comedy clubs but restaurants or bars. You end up catching people selling their own tickets to your show on the side…which is a huge sin in the comedy world which is basically stealing. and then you have the normal stuff…worrying about selling enough tickets to fill the venue and so forth.

We’d love to hear more about your work.
I’m a producer and fundraising partner. I also produce shows for corporate events and holiday parties as well as private functions. I specialize in comedy shows/concerts. the part that sets me apart? I would say it is how I treat the performers on my shows. I treat them with the respect and dignity they deserve.

I make sure they get paid what I promise and also make sure they get something to eat and drink while at the venue. I’m most proud of the fact that in the short amount of time I’ve been producing, my hard work has been recognized enough that I’m able to produce in venues such as the Ice House and the Warner Grand Theatre.

What were you like growing up?
Growing up I was was a bit of a trouble maker. I used to hide my third-grade teachers magnifying glass so she couldn’t readout of the math book because of the print being too small. in the seventh grade, I orchestrated a conspiracy to light a smoke bomb in my classroom during recess so we’d be excused from class. believe it or not, I was also pretty shy around girls with me being a little chubby. 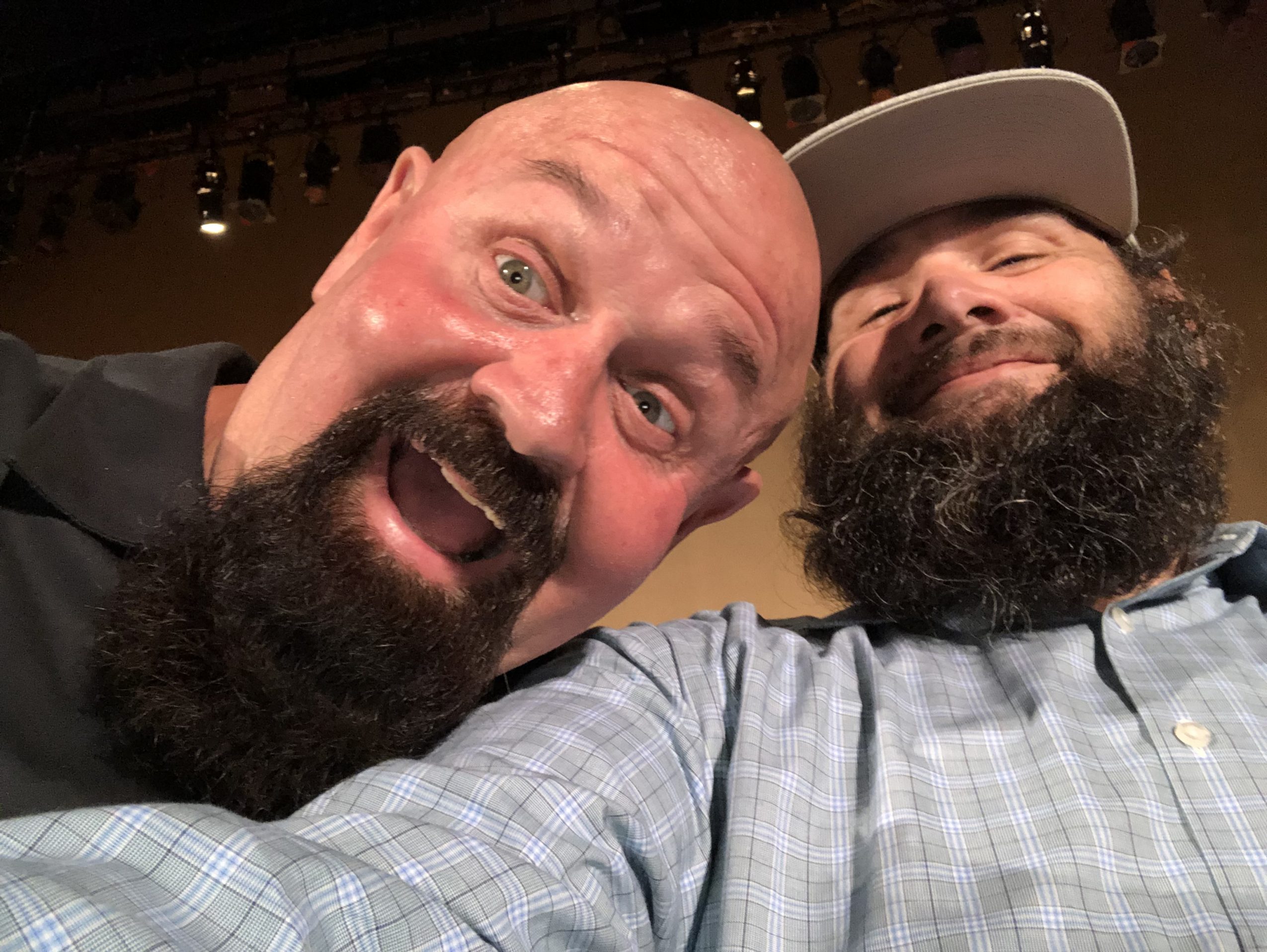 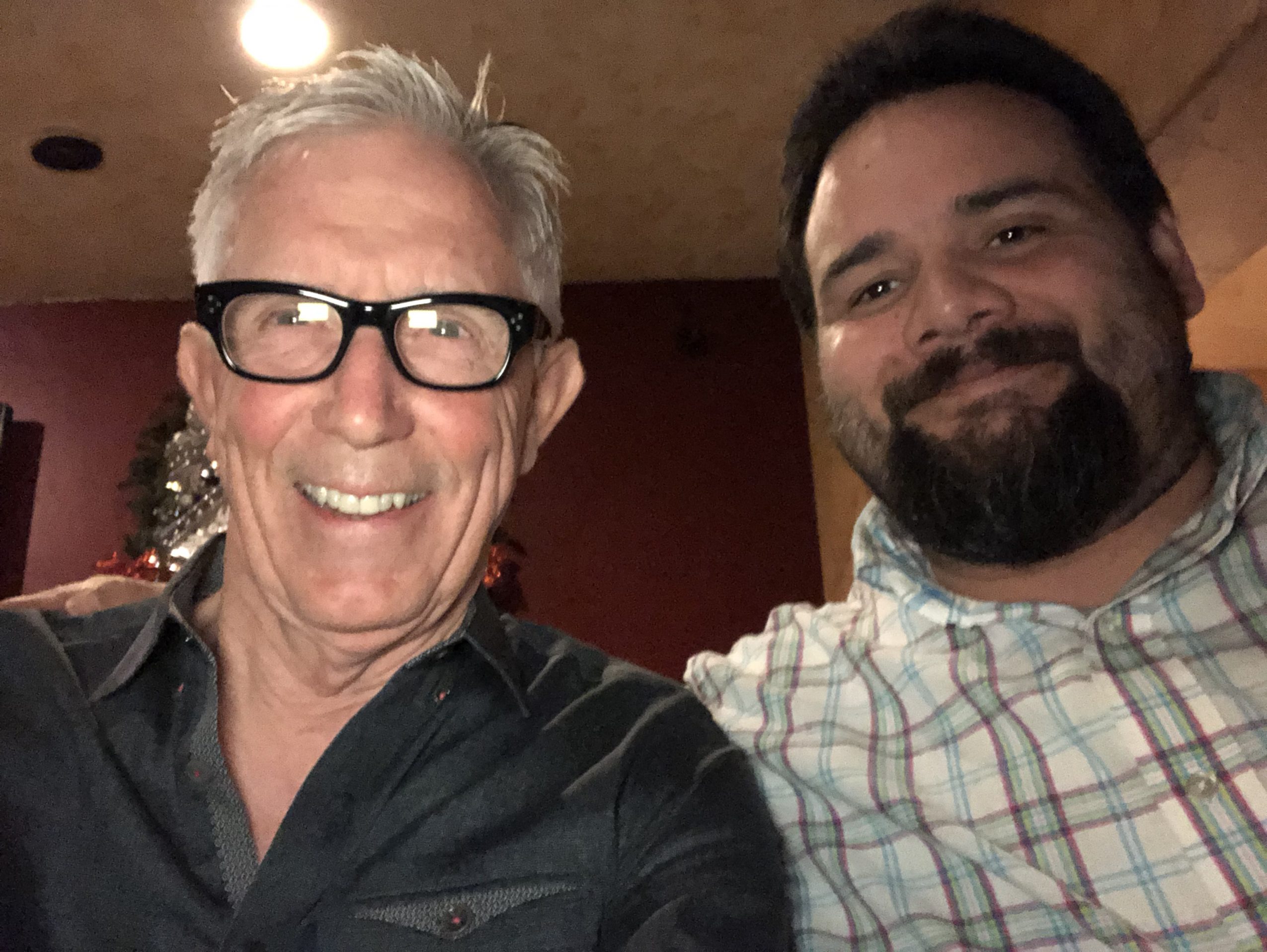 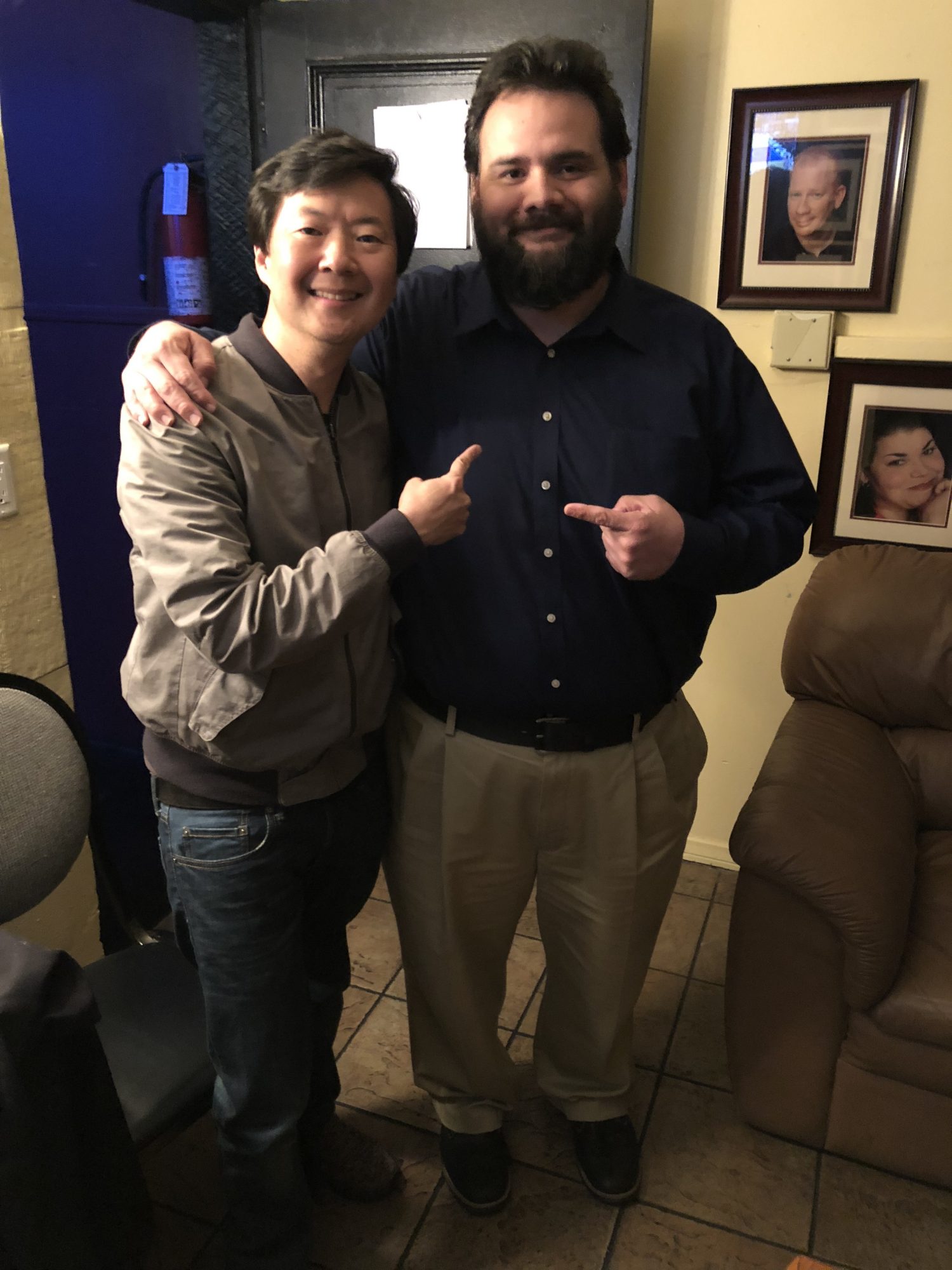 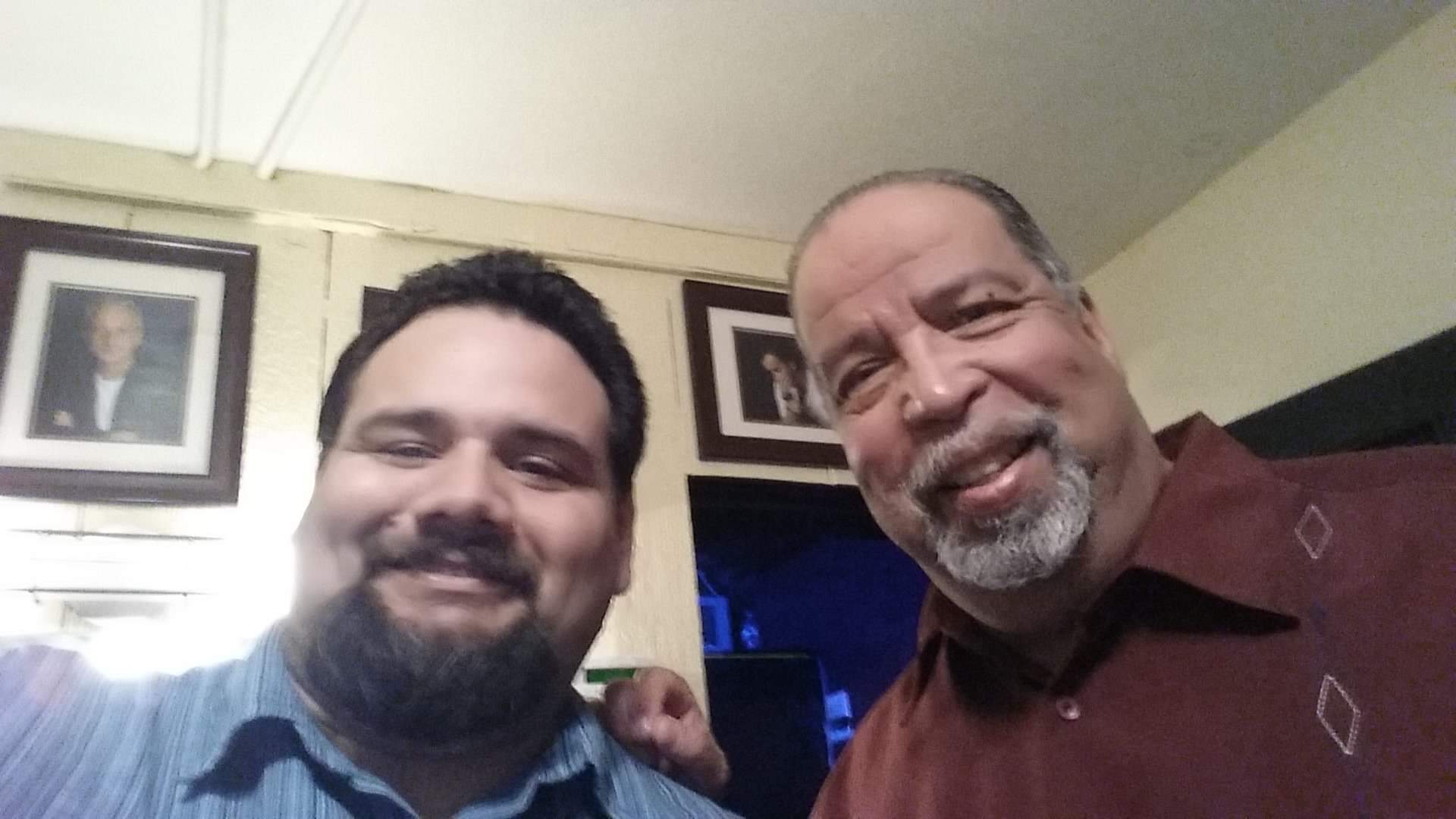 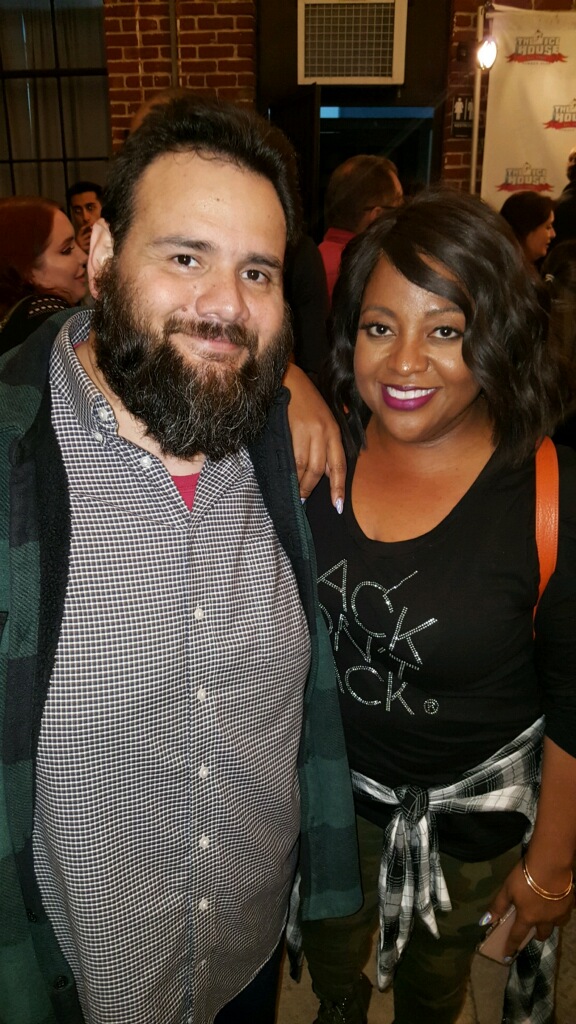 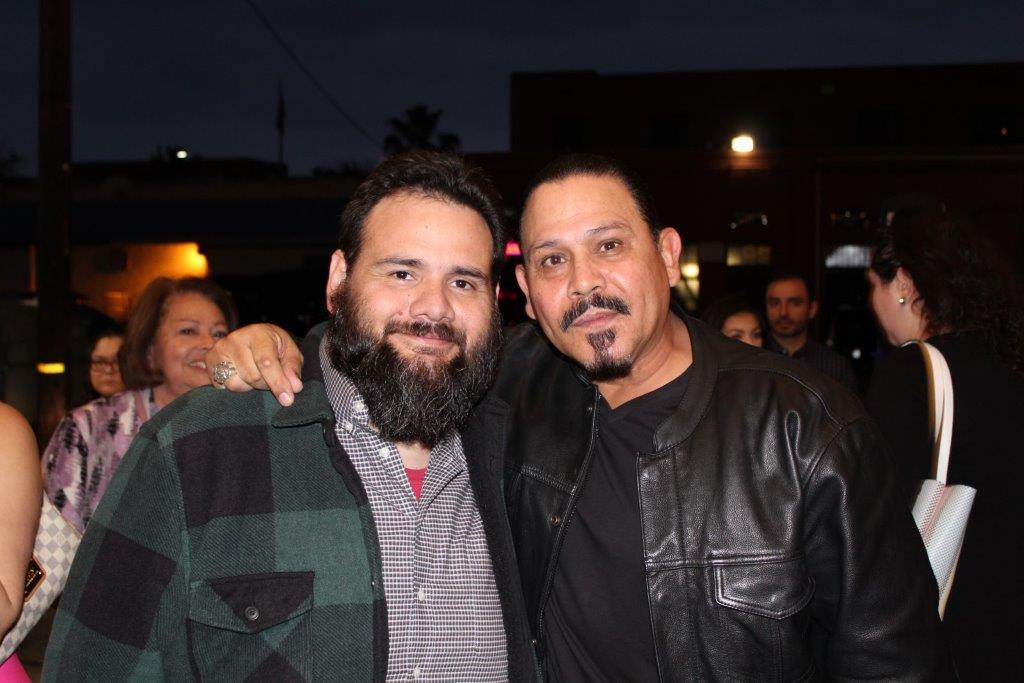 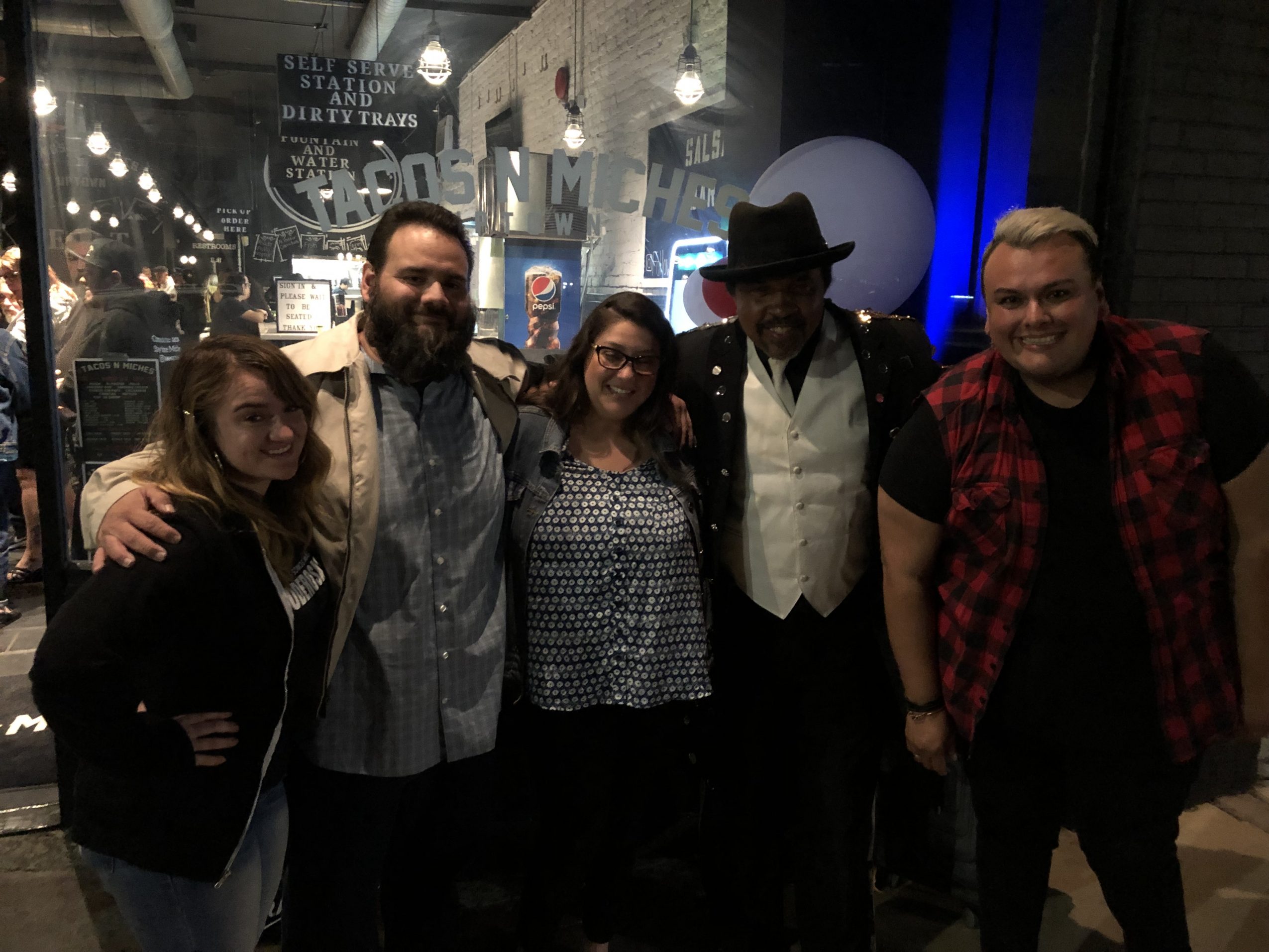