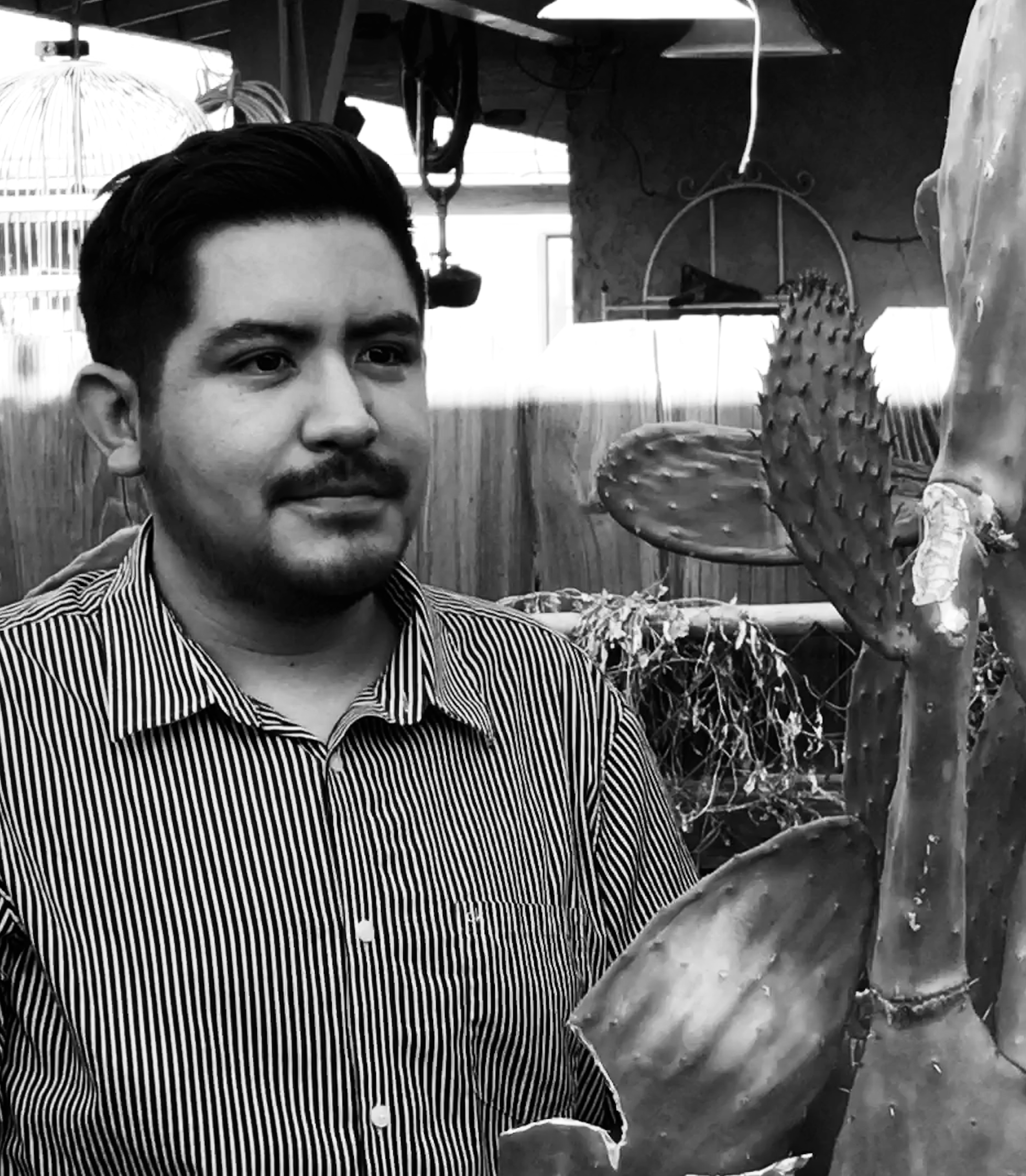 Today we’d like to introduce you to Enacio Diaz.

So, before we jump into specific questions, why don’t you give us some details about you and your story.
I was raised by my late grandparents in a small border town called Calexico. Calexico is located in Southern California and known for its 120-degree summers. It’s a hot desert town where the only excited thing to do is to stay inside to avoid the heat. I grew up in my late grandparents’ house that was located five minutes away from the Mexican border. I still remember crossing the border with them frequently on the weekends as a child. We would cross to Mexico to buy cheap medicine and sometimes a nice cowboy hat for my grandfather. As a kid, I was very shy and had a very hard time making friends. It was normal for me not to speak a single word in a whole school day. The kids would eventually give me the nickname “the mute”. It’s less embarrassing to admit now since I’m an adult but I was that kid who would walk around the playground all by himself during recess. To this day, I have no real answer as to why I was so shy and scared. I just really sucked at making friends.

There was a silver lining that came out of this. This loneliness and need for friends led me to discover art, specifically making comics. I would draw my comics on cheap college ruled 70-page notebooks. Some of the comics I would make as a child would be about a kid and his friends being space police. They would explore space to fight evil aliens and corporations. I found something that I loved doing at a very young age and I’m so grateful that I did. Now in retrospect, I believe that making comics helped me cope with not having any friends. Who needed real-life friends when I could create these amazing worlds with people who had friends? To update everyone, I’m not that shy anymore and I have people that I could call friends now. Even though being an adult and having close friends is hard. Now I’m Currently posting comics on my Instagram. The comic is called Lalo the Paloma and it’s about a depressed pigeon dealing with the adult world. Also, I’m working on trying to kickstart my career on being a storyboard artist and editorial illustrator.

Has it been a smooth road?
It has not been a smooth road. I really don’t think it is for anybody. I’ll admit some have it harder than others. For me, the obstacle that I struggle with the most is guilt. For one, I don’t think I am where I’m supposed to be at when it comes to my career. Which I feel a lot of people could relate to. The other obstacle is the guilt that comes with being a child of an immigrant. My grandparents who raised me and my other family on my mom’s side, were all farm workers. They didn’t get same opportunities as me. I feel like this is a big motivation for me to be successful as an artist but it comes with a lot of guilt. I have to make the best of the stepping stone I was given. I still remember as a child my late grandfather’s speech he gave during my parent teacher conference. He told my teacher that he didn’t want me to have his rugged hands. To kill my body in the hot sun in the fields. He wanted me to get an education. Now that both of my grandparents have passed away, I feel that I’m truly a product of them. I want to make them proud.

What else should our readers know?
I post comics about a depressed Mexican pigeon on my Instagram. I’m planning on releasing a compilation book about this comic later this year. I’m also planning on working on a graphic novel about a Mexican boy’s life in a Bordertown. My Instagram is @enaciorefugio

Is our city a good place to do what you do?
Yes! It’s great to finally be able to talk about art and your crazy ideas to other artists in the city. They actually care and don’t give you a condescending remark. 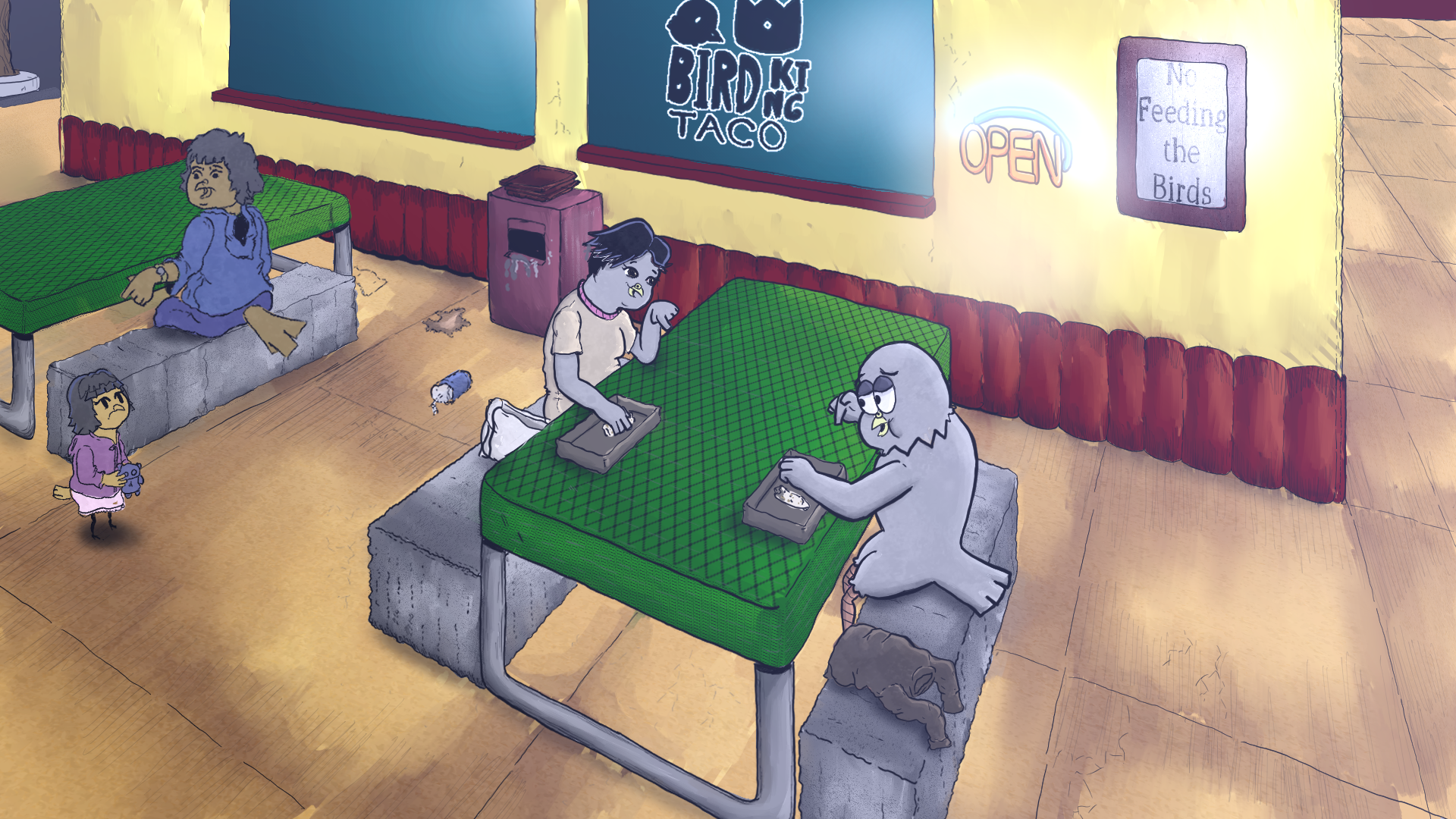 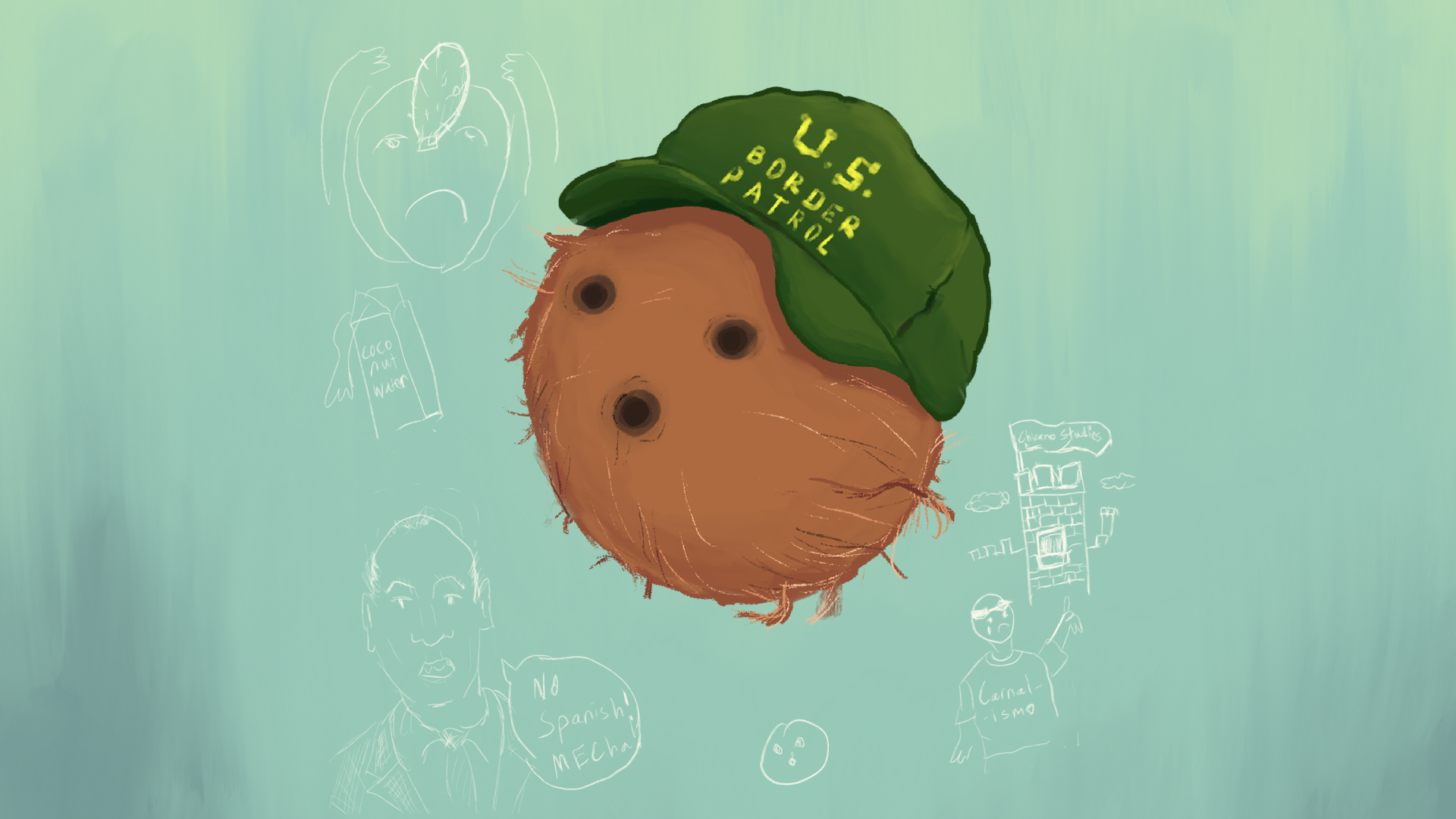 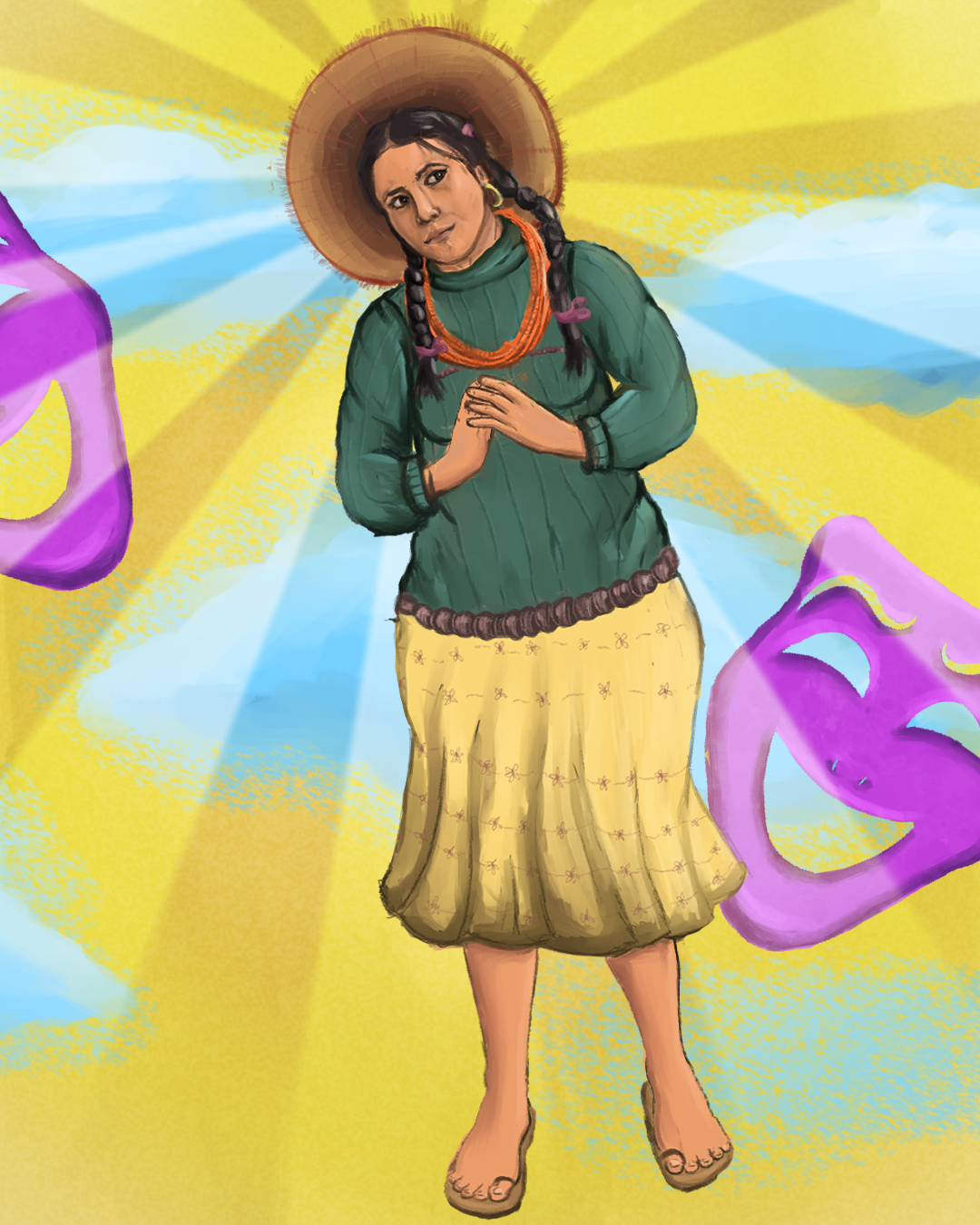 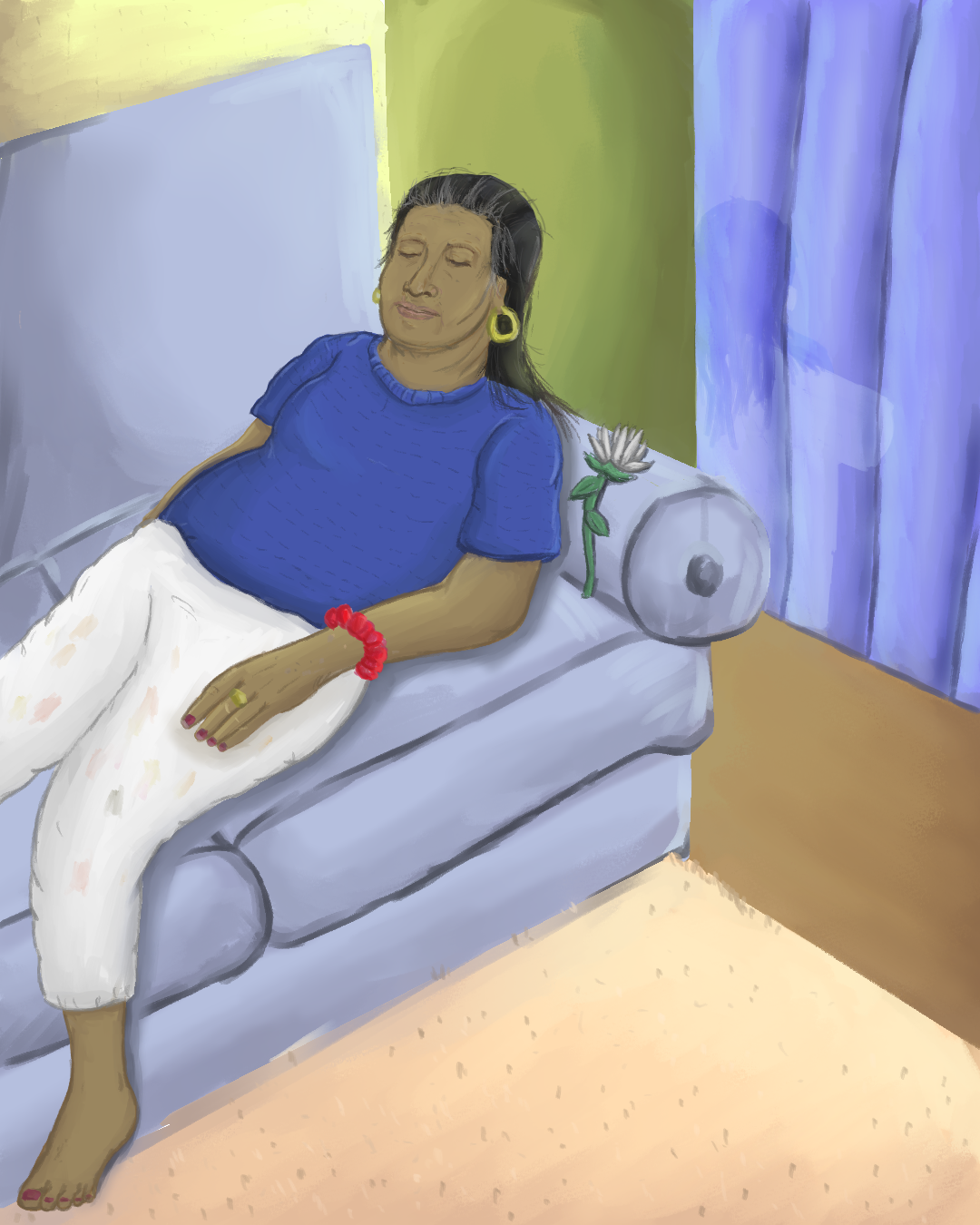