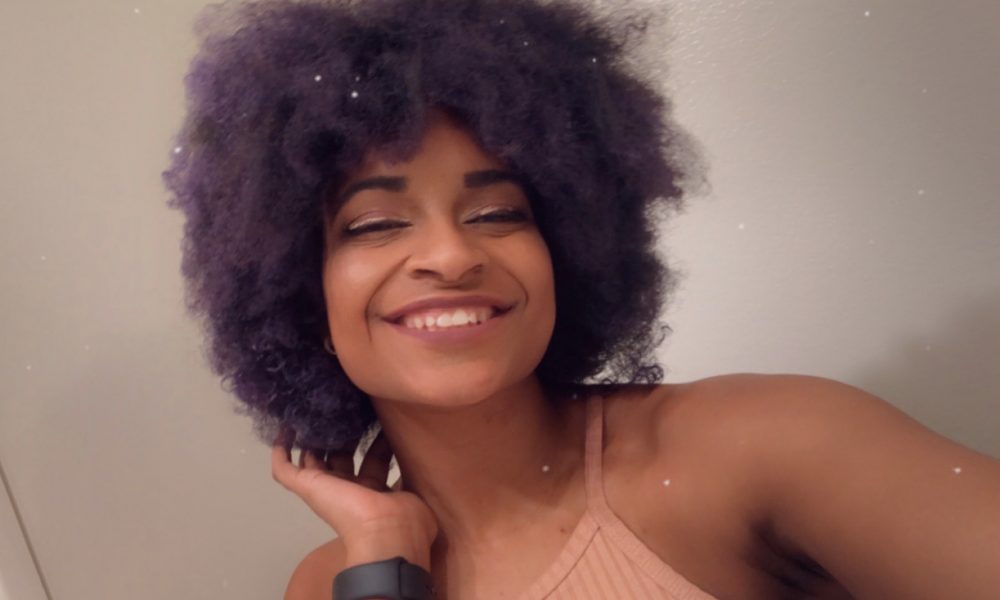 Today we’d like to introduce you to Emmillienne Bellaire.

Thanks for sharing your story with us Emmillienne. So, let’s start at the beginning and we can move on from there.
Growing up in Houston, TX I found myself being tossed around by the waves of family drama, moving from house to house every two years or so in order to spend the adequate amount of time with either my dad, stepmom, or birth mom. Because of the unstable environment at home, I found myself spending 12 hours a day at school, surrounding myself with friends and music. When everyone went home, I would sneak into the choir room and play piano. I spent my entire school career in choir, learning my do, re, mi’s and harmonies. The classical world of music was my calling for a long time. When I graduated high school in 2015, I moved to New York to attend AMDA College and Conservatory of the Performing Arts, and continued my study of music, while also pursuing acting and dancing. I joined a songwriting class and put my self taught piano skills to the test. I never had an actual piano teacher, but everywhere I went someone would correct me on using the soft pedal or how hard I was slamming on the keys. In 2016, I moved to California to continue my education at the Los Angeles campus and graduated there in 2017.

Throughout my AMDA experience, I received the training I longed for when I was younger, and many friends and professional connections to hold on to after graduating. After a year break in TX, I moved back to Los Angeles in 2019 and built my own home recording studio. I YouTubed every video I could that talked about Logic, microphones, and interfaces. Many voice teachers told me I had the potential of an opera singer but I was too young to ever begin my career. I loved pop and R&B but I never felt like my voice could do it. Training my vocal cords to sing a different genre was the hardest transition I had to do for my career. After creating many song cover mistakes, be it not in my vocal range or too much reverb in the mix, I decided to focus on writing music that fit me. My songs caught the attention of many AMDA students and brought me into contact with my current brother from another mother, music partner in crime, Jason Biyo. He was skeptical in joining partnership with someone due to his negative experiences in the past, but after a few songwriting sessions of us working so well together, he finally decided we were a team.

A year later, we decided to name ourselves “GENIHSIS”, in reference to the Bible, the beginning and the creation. After honing our skills, while we both write, he became the producer of the duo, and I mixed. In June, we released his EP N.U.M.B. and are currently working on my EP to release in December. Right now, our goal is to work with many other artists and build our name so our sound can be heard. We hope that those who feel as though they do not have a place find their place in our music.

Overall, has it been relatively smooth? If not, what were some of the struggles along the way?
When I was 16 my younger brother, 14, died of cancer. As if the family ties weren’t already broken, it tore even deeper. Many times my father and I would get into fights and I would leave to stay at a friend’s house or with my birth mom. When I finally moved away, I faced deep depression in New York and couldn’t stay there any longer. When I moved to Los Angeles, while it wasn’t as severe due to the better climate, the depression and anxiety still followed. By my 4th semester, I was homeless until I was finally allowed back into the dorms. Family pressured me to go back home but I refused to let go of what I worked so hard for. Moving back to LA in 2019, I slept on a futon for three months, then moved into someone else’s living room on a twin-sized mattress for a year. I am now finally in my own room in a wonderful apartment I get to call home.

Can you give our readers some background on your music?
I am proud at how efficient we are with what we have. Our biggest theme is to get the most out of what we have before moving on to the next thing. So before spending money to get someone to make a beat or mix our song, we decided to use the resources we have to do it ourselves, and in doing so, we were able to open up another door to our business. Now we no longer have a career only in singing and songwriting, but also in producing and mixing for other artists.

If you had to go back in time and start over, would you have done anything differently?
I would’ve worked harder to pay for piano lessons when I was younger. I would’ve tried my best to use music to obtain a scholarship so I would not be in so much debt. I would’ve spent more time with my brother. 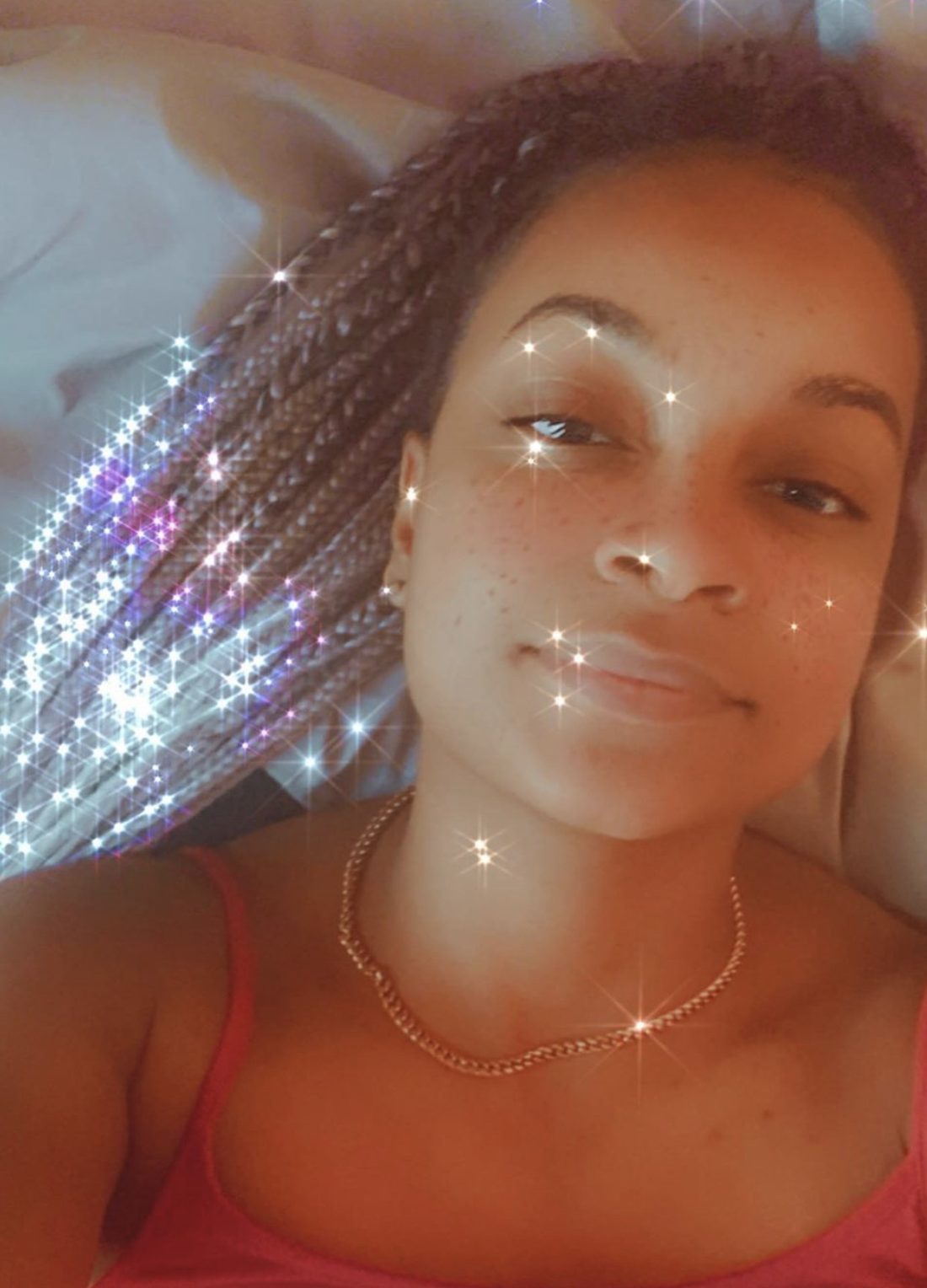 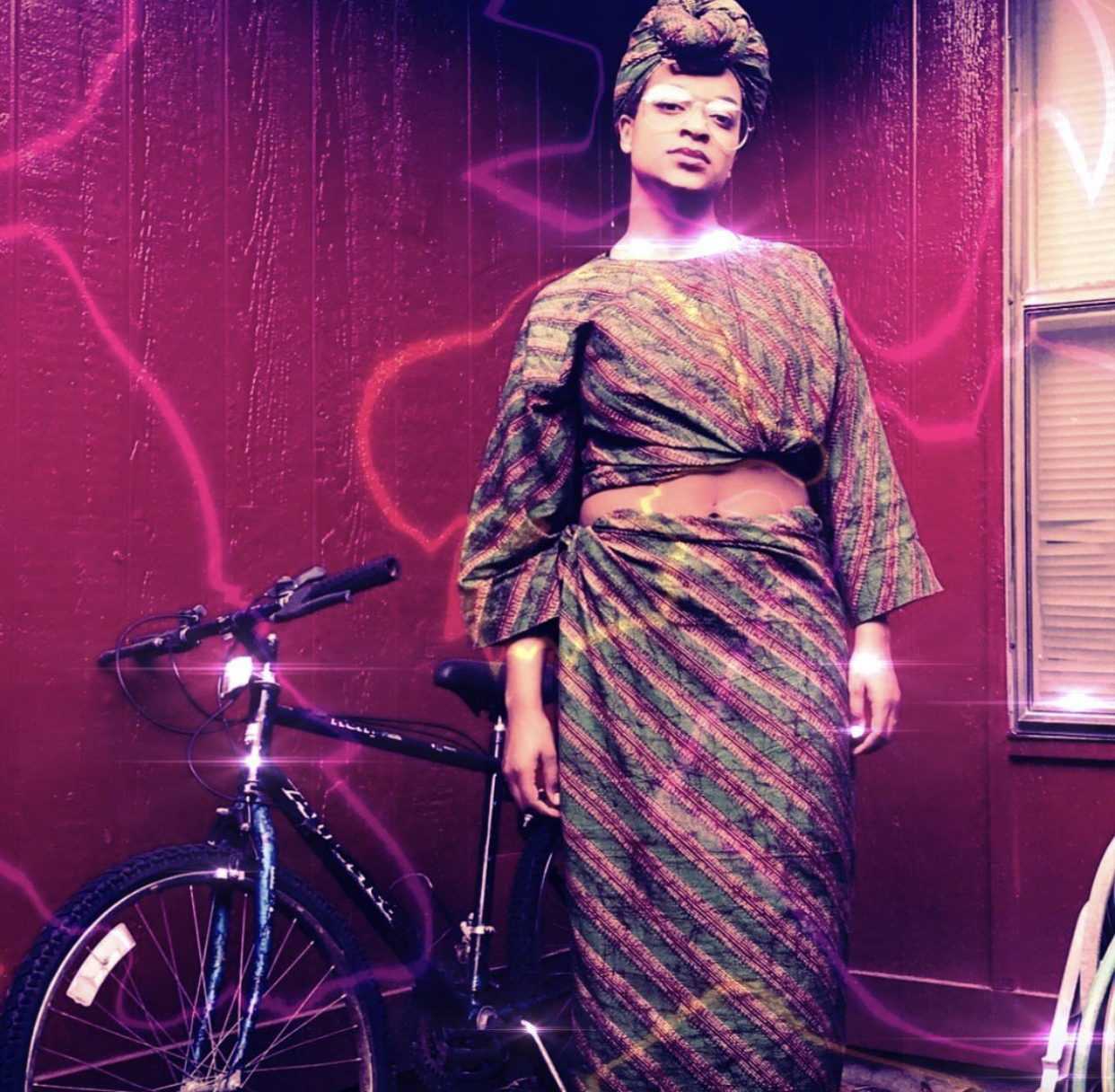 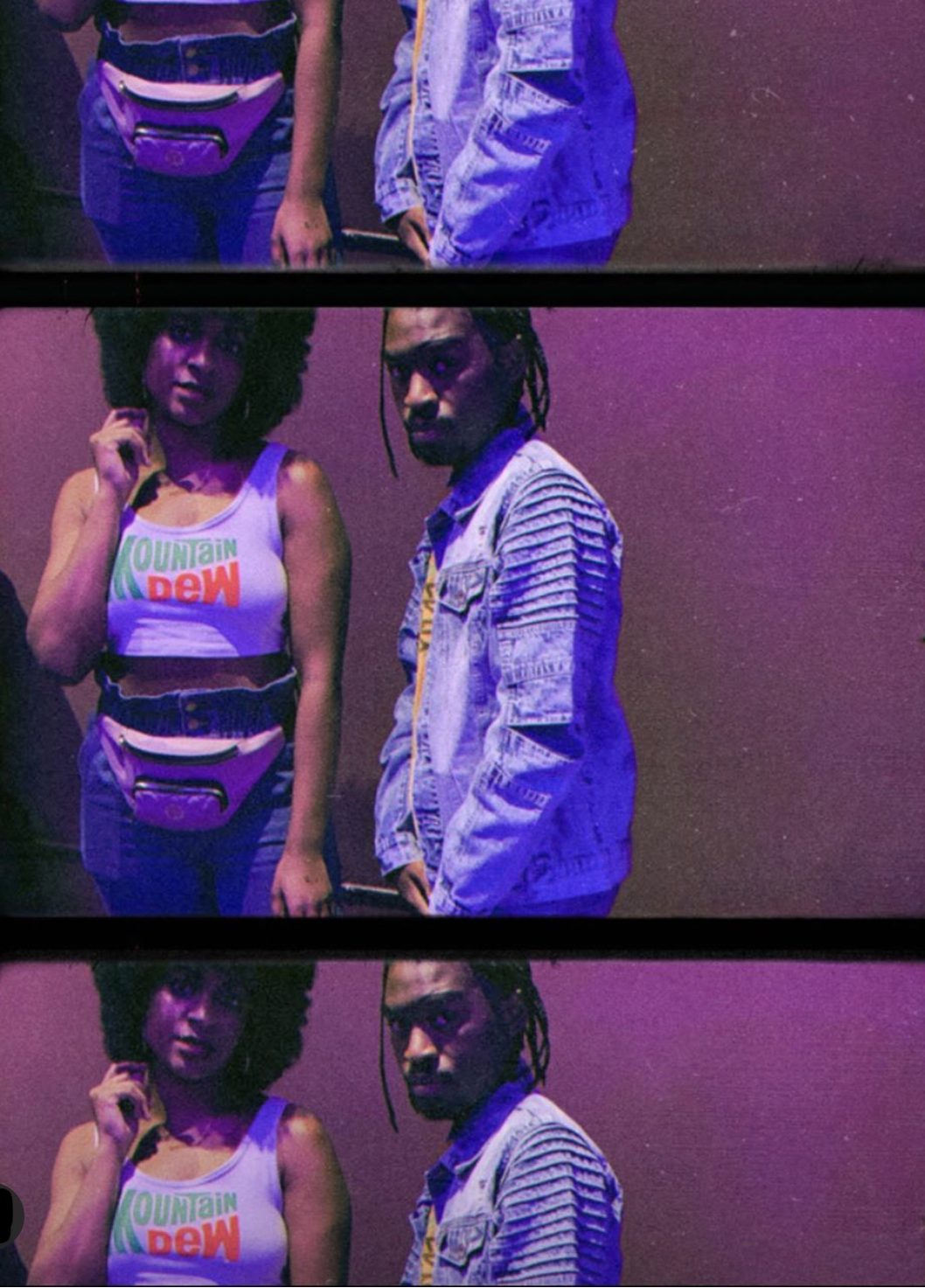 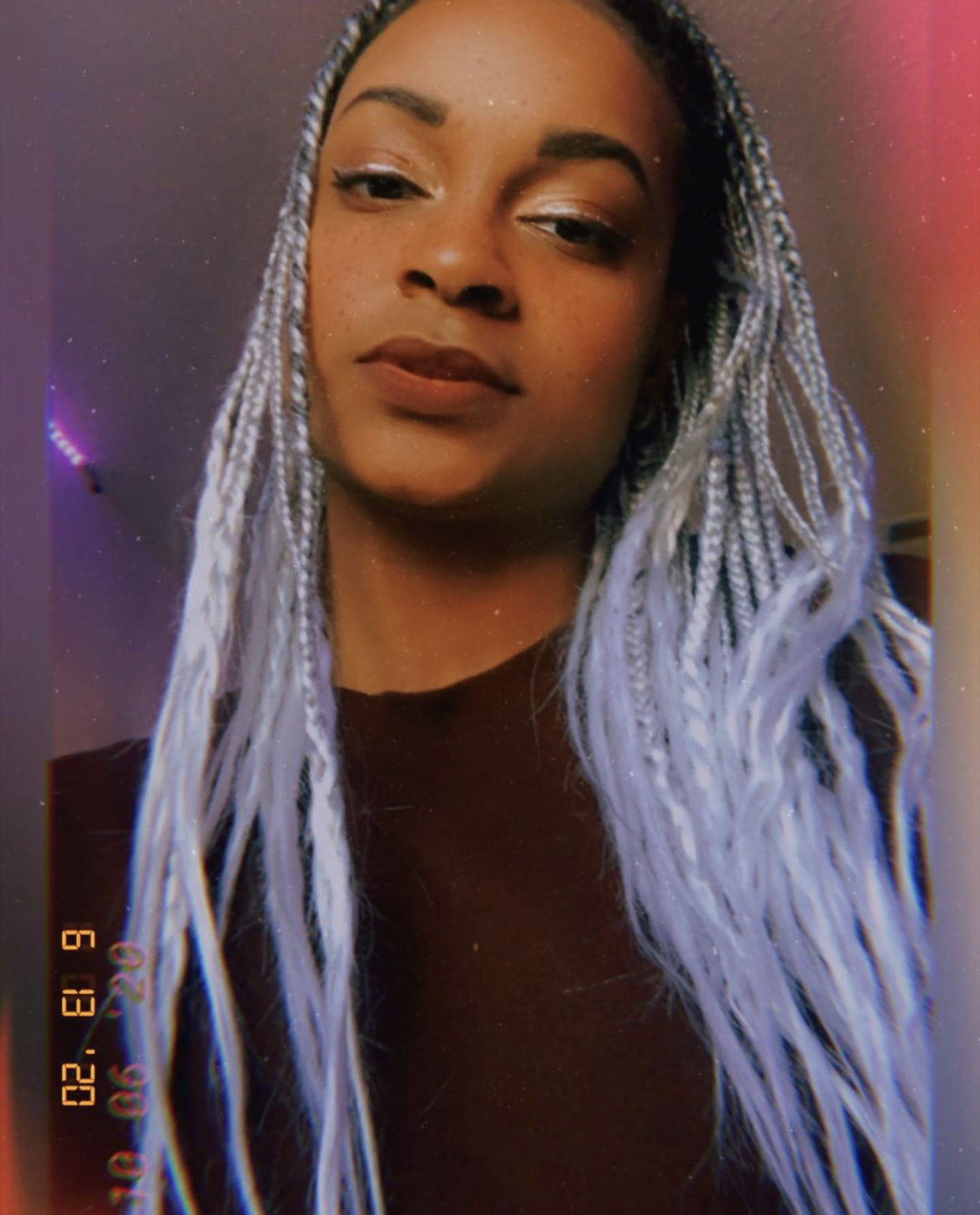 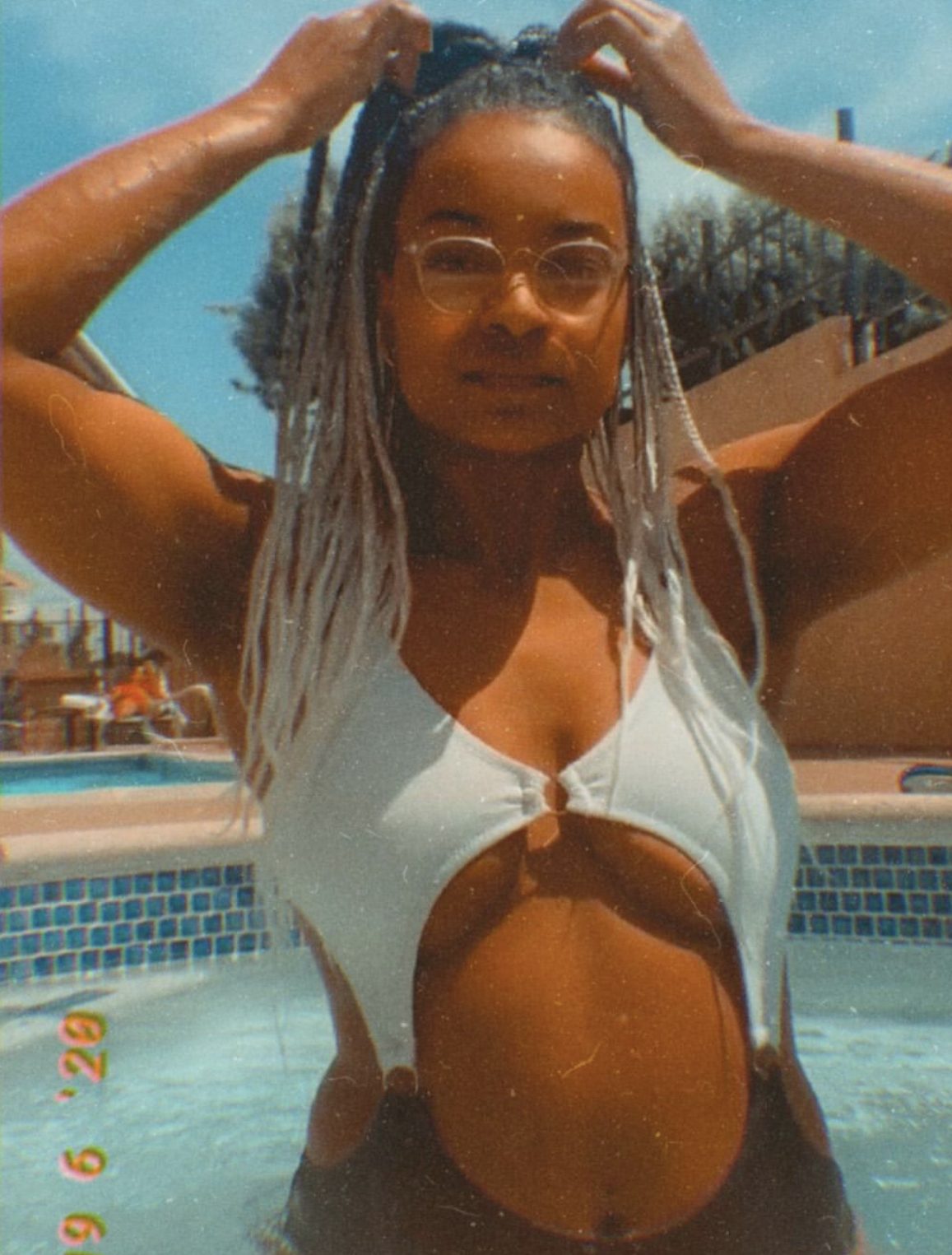