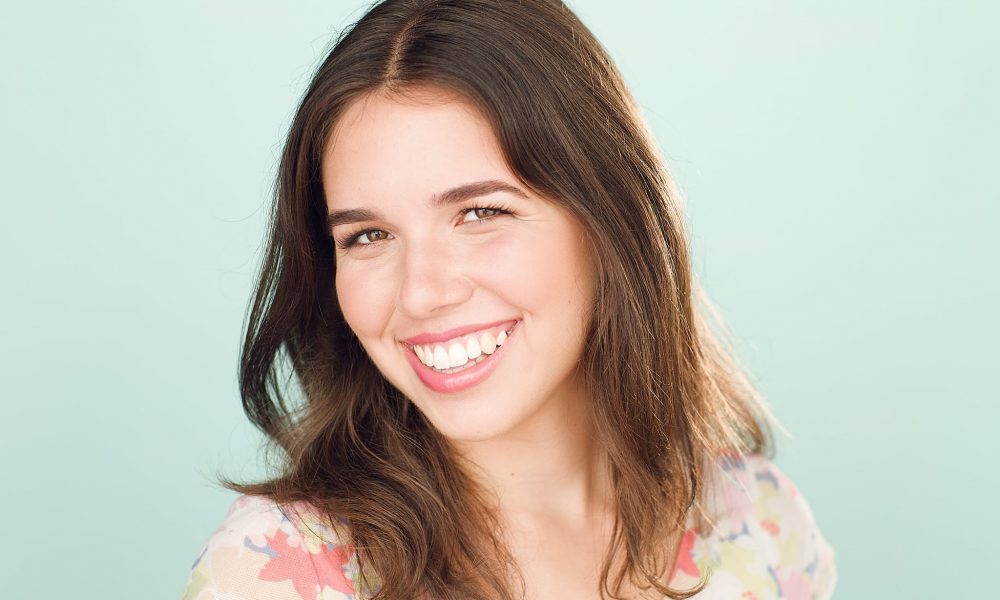 Today we’d like to introduce you to Emma Lieberman.

Thanks for sharing your story with us Emma. So, let’s start at the beginning and we can move on from there.
I started doing stand up comedy at Gotham Comedy Club in New York in middle school. I always loved being on stage and making people laugh, and the Kids ‘n Comedy program there is where I got to start doing it for real. After college, I stayed in New York for a few years, training as an actor and learning what the industry is like from a business perspective. A little over three years ago, I came out to LA. Since then, I’ve been doing as much comedy as I can, mostly sketch comedy with Hot and Funny Comedy and TMI Hollywood, and figuring out for myself what makes for a sustainable, meaningful career doing what I love that also balances practical concerns for my lifestyle and future.

We’re always bombarded by how great it is to pursue your passion, etc – but we’ve spoken with enough people to know that it’s not always easy. Overall, would you say things have been easy for you?
For a long time, my ambitions deeply outweighed my skill. I grew up in New York City, where there isn’t as much community theater as you would expect. Why would someone pay to see that, when they can see Broadway? How does a newbie actor who isn’t especially skilled yet get cast when she’s going up against some of the best in the world? It took me a long time just to get the experience and knowledge that this is worth the greater investment of time and money.

The other big thing I’ve struggled with is my work when I’m not performing. Most actor-friendly day jobs are not exactly fulfilling, and I have floated through several different kinds of them trying to find one that gives me the flexibility to take gigs and auditions while also paying enough money to make sure I’m secure and never desperate for any acting job. (At least not financially.)

We’d love to hear more about your work and what you are currently focused on. What else should we know?
I primarily do sketch comedy, and my favorite bits are when I can add in a piece of social commentary while still keeping the scene funny and not hitting the audience over the head with the message. I follow in the footsteps of Tina Fey and Lizz Winstead, knowing that making people laugh is why I get paid but saying something real and important is why I get people to come back.

What were you like growing up?
I’ve always been a huge nerd. I was the girl who wore cosplay to school because stopping at home to change before heading to Comic Con after school would take too long. I dove head-first into the things that I loved, regardless of how useful it was to me then or now.

I’ve also always been extremely stubborn. In 8th grade, my middle school put on Wicked and didn’t cast me in it, even though everybody knew it was my favorite musical. Instead, the teachers made me an “assistant director,” hoping that would make me feel better. But then they GOT an assistant director. I involved myself in every part of the process, whether I was needed or not. In hindsight, I think it was way more than they actually wanted from me. Middle schoolers are not known for being able to pick up social cues or chill out about anything. But I still had a blast doing it, and it’s how I learned to fight for what I want and forge my own path forward! 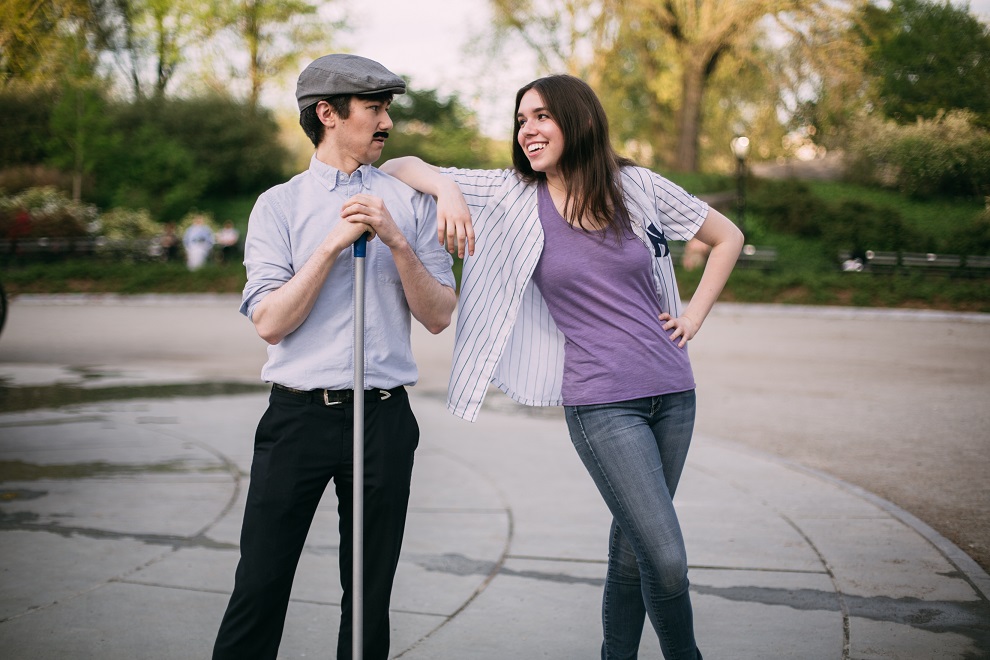 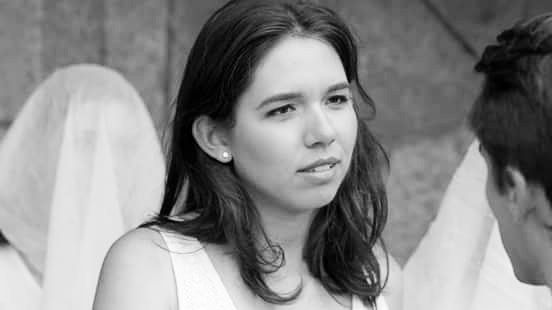 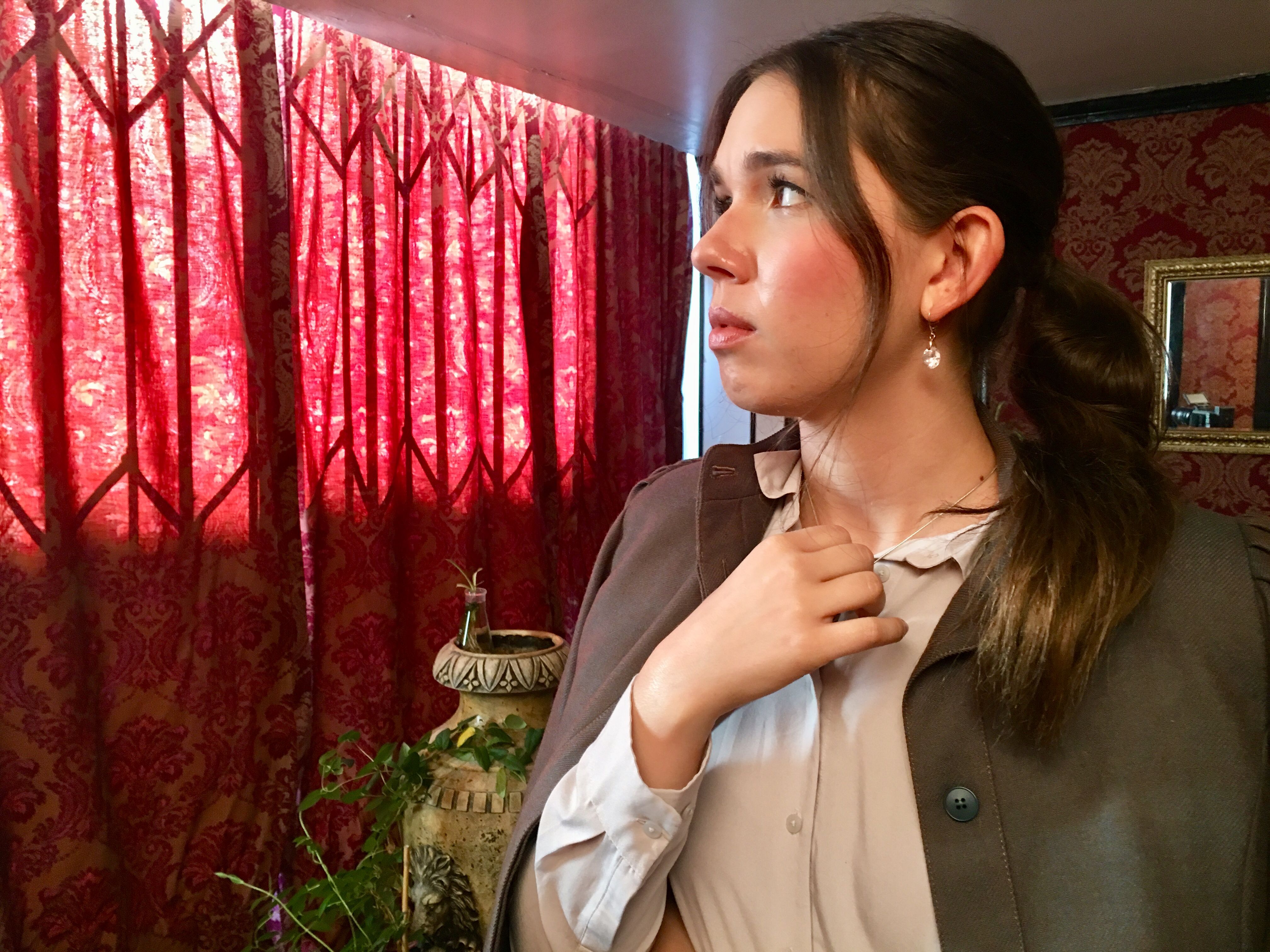 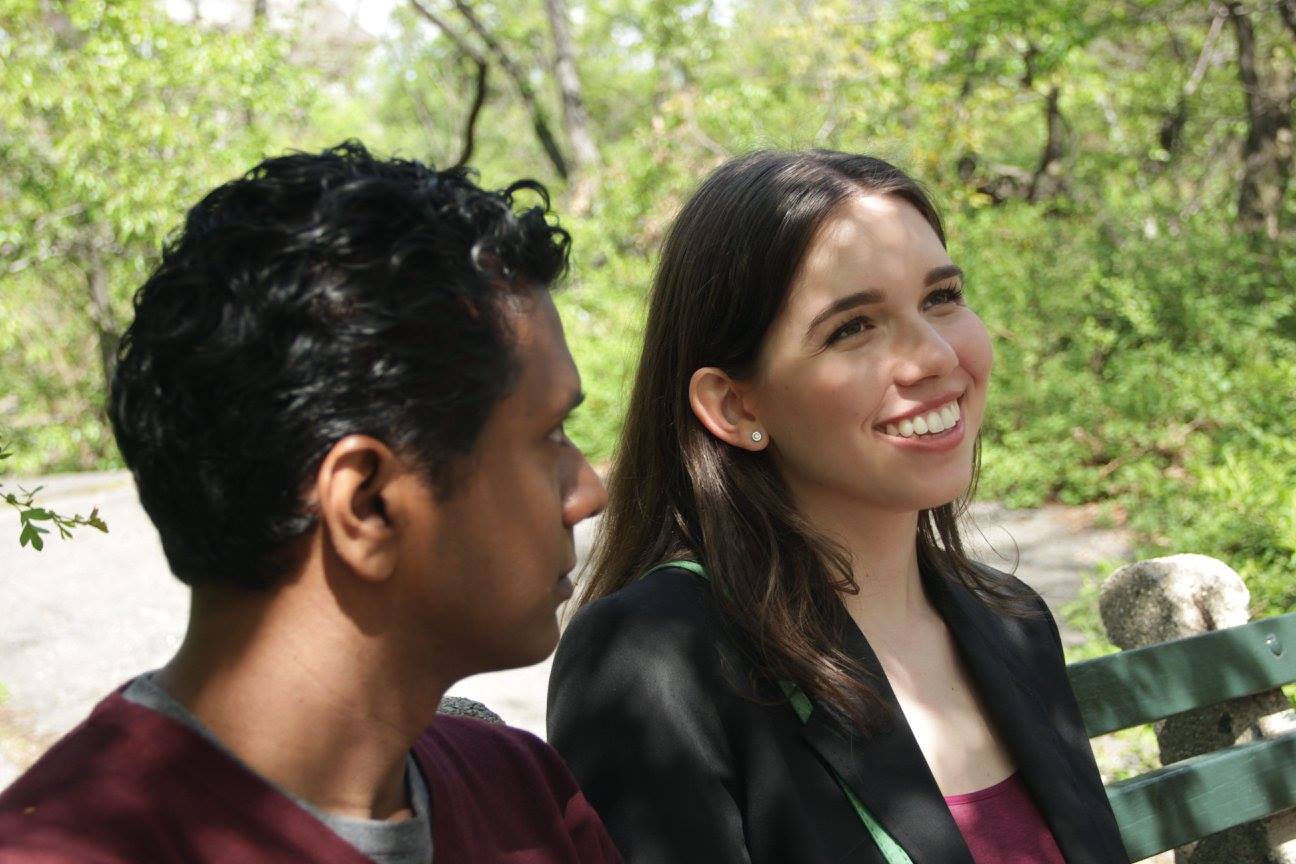 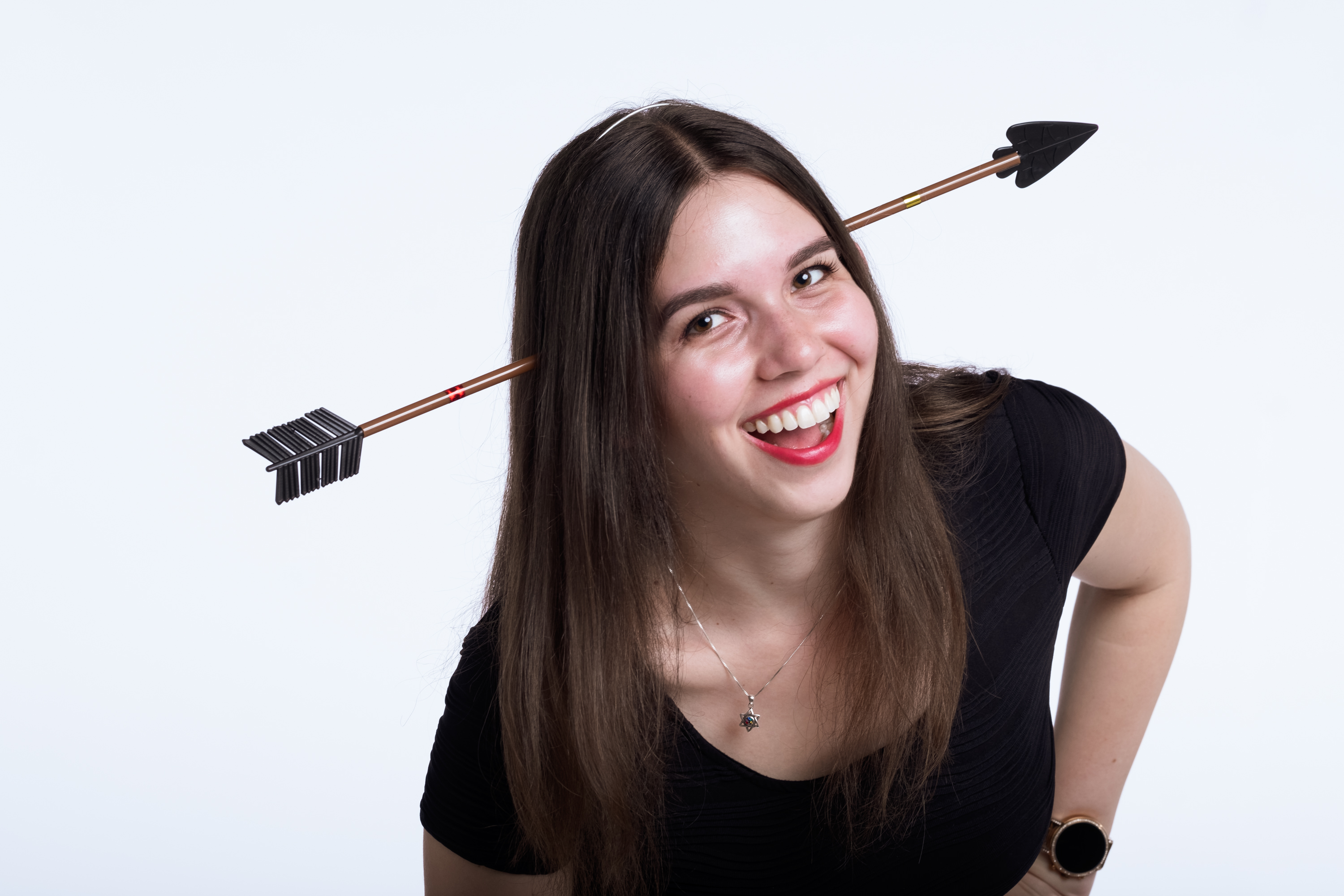 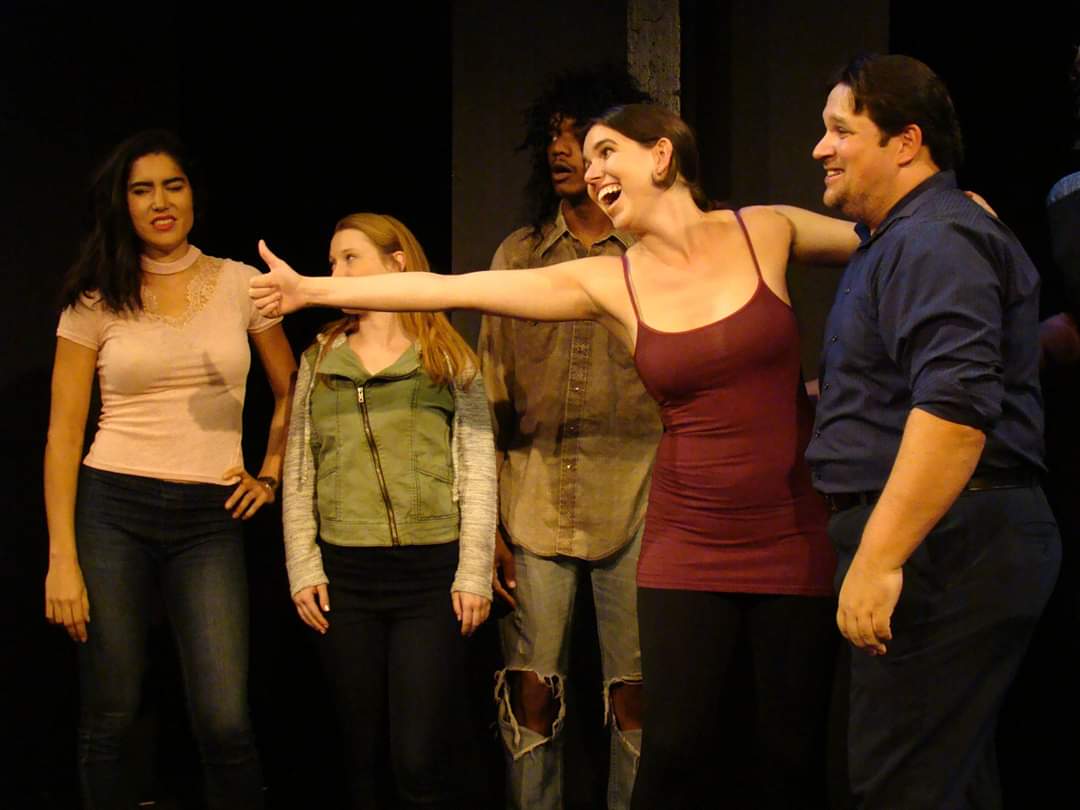 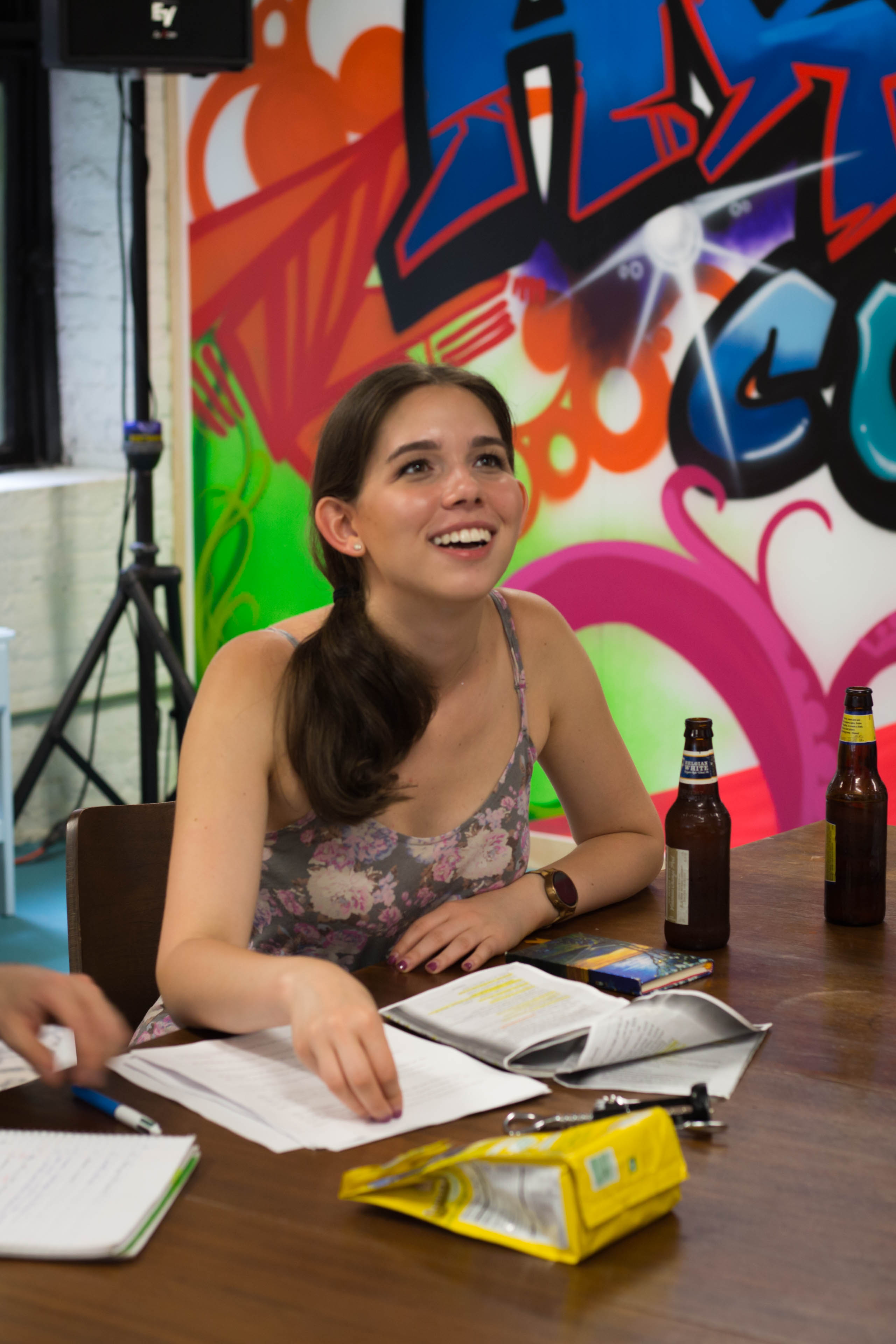