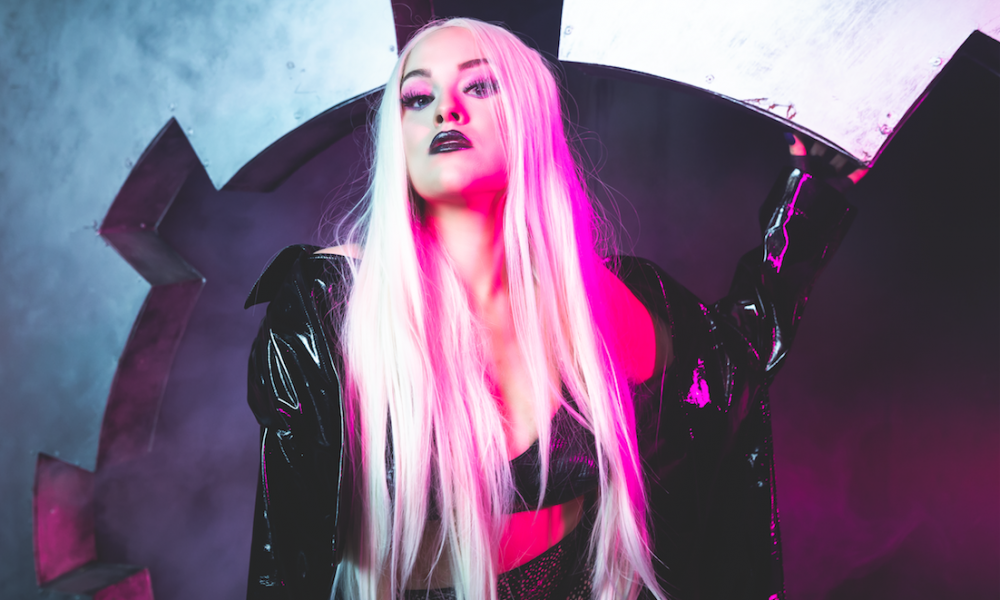 So, before we jump into specific questions about the business, why don’t you give us some details about you and your story.
The cliff notes version is that I’m originally from a small town in Michigan called Traverse City. My father is a classical opera singer, and my mother is a classical harpist, so I was mostly raised around classical music. I studied classical and jazz piano and guitar as well as voice throughout my childhood. I became obsessed with songwriting and performing when I was very young. I also had an obsession with composing, which grew into music production when I was about 15.

Around that time, I moved to New York to pursue a career in music and study production and songwriting with a trusted mentor. I went through a lot of artist development and ended up in Los Angeles. I worked in studios writing, recording and producing all over the US, often traveling between Miami, Washington DC, New York, Chicago, and LA. The quick version of the story is that I ended up writing and producing a mixtape, which got me started building my fan base in 2016 (after several years of working on my craft behind-the-scenes).

From that success, several shows, and social media growth, I was blessed to create some really cool brand deals that have been extremely lucrative for me. I have a small team of incredible young writers and producers, and we create a lot of work for film and television sync together as well. For 2019, I am focused on expanding my team and touring. As of now, I am currently working with AWAL on all of my releases and have music coming out steadily for the next year.

We’re always bombarded by how great it is to pursue your passion, etc. – but we’ve spoken with enough people to know that it’s not always easy. Overall, would you say things have been easy for you?
My path has not been smooth at all. I am now entering my tenth year in “the music business,” and I am finally starting to see some real break-through. There have been so many bumps in the road looking back, but some of the ones that stand out to me include; Leaving a small hometown for New York was incredibly lonely. I was still in High School at the time.

I moved to Harlem and was unfortunately mugged and had all of my music stolen when I was 16 or 17. I signed some really bad deals and had tons of money stolen through my lack of knowledge. I had team members that were like family with drug addictions that I had to let go. I had my car stolen at one point. I was sexually assaulted by music producers in studios.

I was ridiculed in all the normal ways that a girl from a tiny town with big dreams usually are. I had major deals that were lost because of the incompetence of team members. I was sabotaged because I turned down the sexual advances of executives. I had deals where I waited years for people to keep their promises to me and they didn’t. At one point I went from singing at two arenas in one week to cleaning frat house toilets the next morning for money.

I’ve slept on lots of couches with lots of rats and roaches. The list goes on and on! But it’s all been for my good honestly. I’m grateful for everything. It has made me so more empathetic and passionate about empowering young women to know their worth in every area. I’ve learned so much about the power of faith and positive thinking, as well as taking ownership of my mistakes. And I’ve learned so much about how powerful I am when I believe in myself.

We’d love to hear more about what you do.
In a world where most pop acts are given ten different songs by ten different songwriters, I’ve become a very stubborn artist in that I have a strong hand in every part of my craft; whether writing, producing, playing or performing. About 5% of music producers are female, and it’s so important to me to be an example for young girls that they can be whatever they want to be, even in male-dominated fields.

I also try to attach every piece of art to a message. That’s been really rewarding because I get so many DM’s from amazing people saying how a song helped them through something. On the business side, I am completely self-funded and own 100% of my business and my masters, which I’m really proud of because that’s been difficult to do.

Has luck played a meaningful role in your life and business?
My answer is weird. I’m not sure if I believe in luck, to be honest. I find the idea of luck to make me feel disempowered. I could go super deep here, but we would need a podcast or something for that (haha!).

I guess I can say, I am a woman of faith, and I see so much endless grace in my story. A lot of my “bad” experiences have actually ended up being so good for me in the long run. I think it’s sort of the law of the universe that opportunity comes to anyone who is following their call, it’s just about being prepared for when it arrives.

And I think that if you keep your mindset and spiritual/mental game right, and work hard, “luck” will come to you.

If you’d like to check out Emm’s latest single, “11,” you can find her on your favorite streaming service. 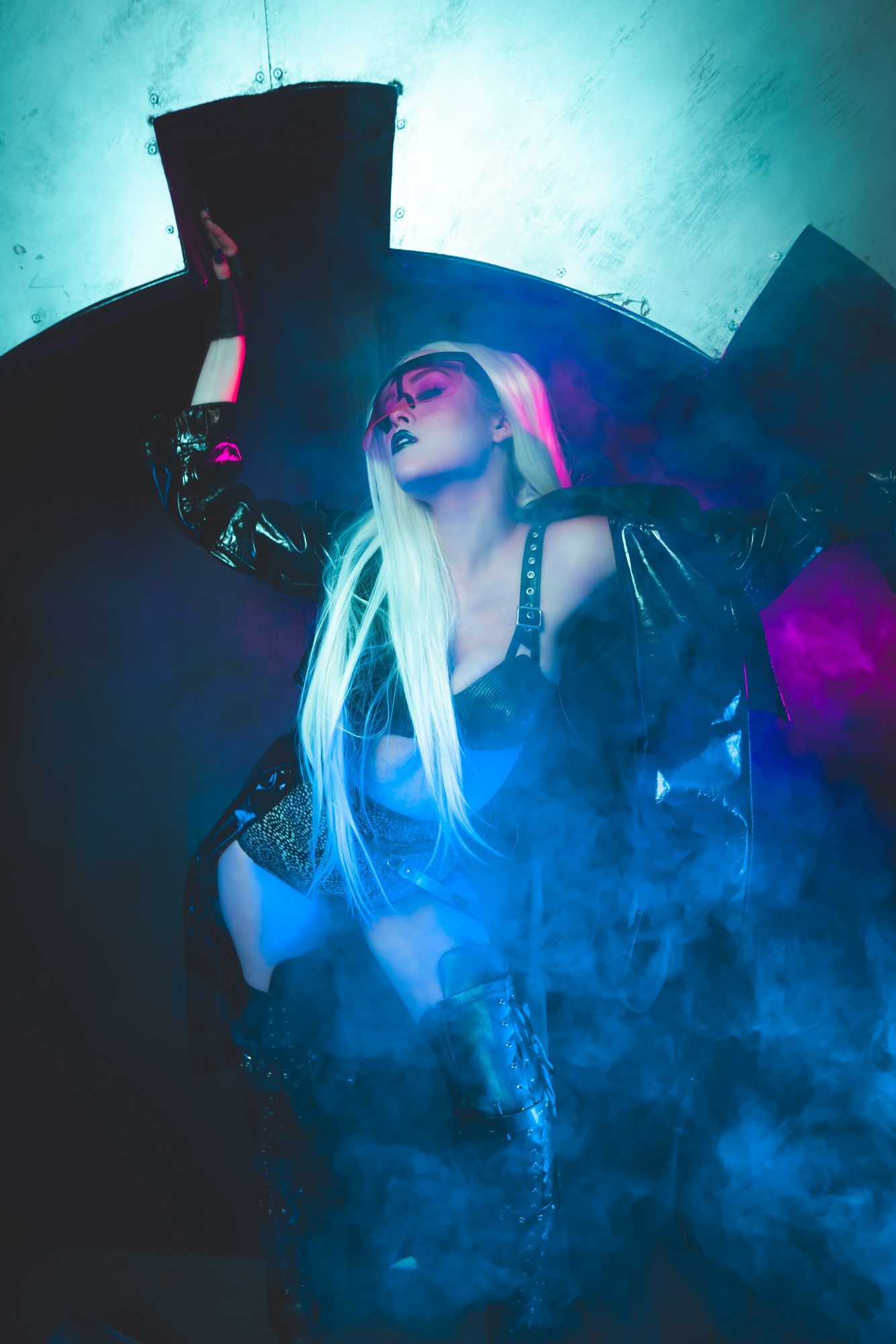 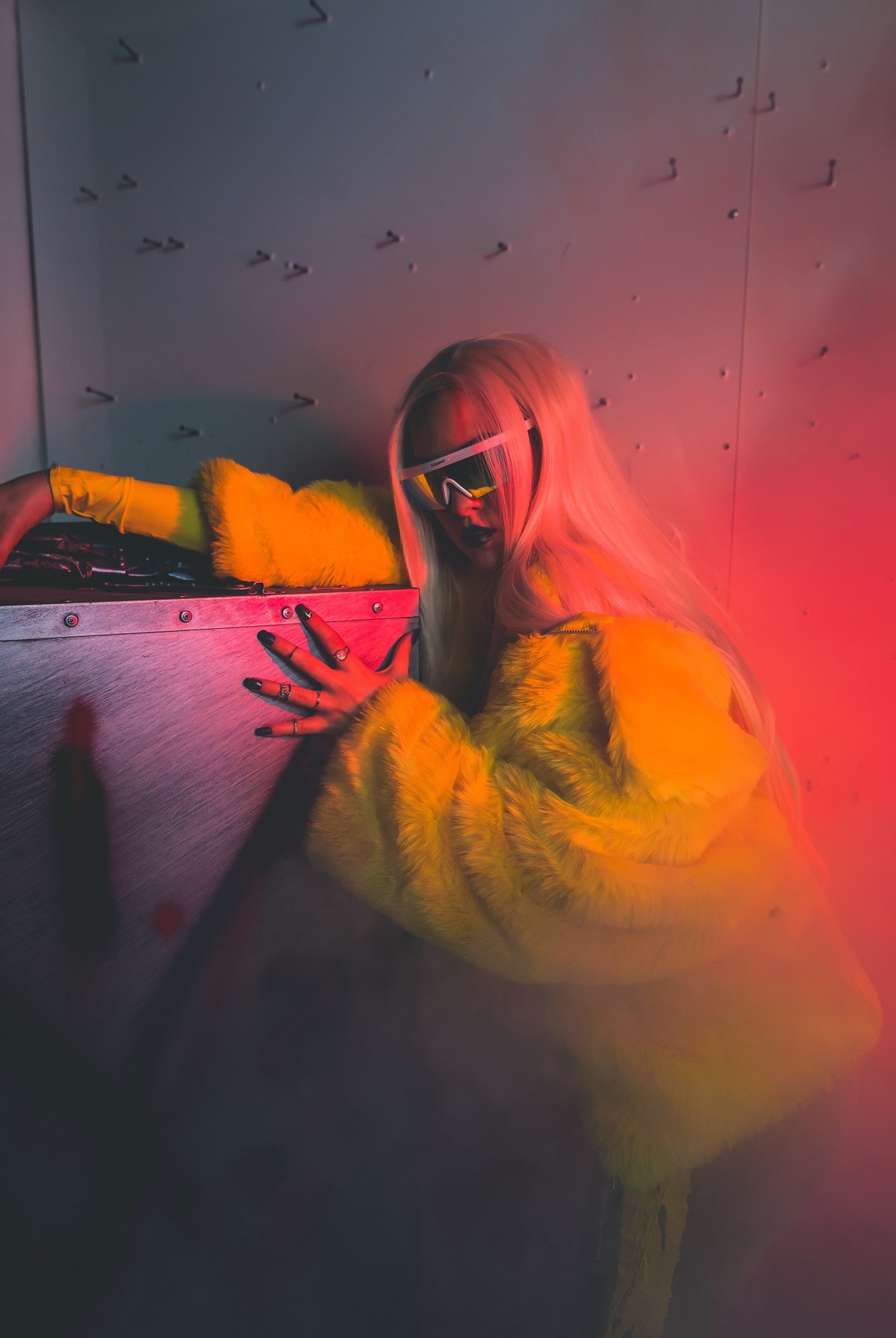 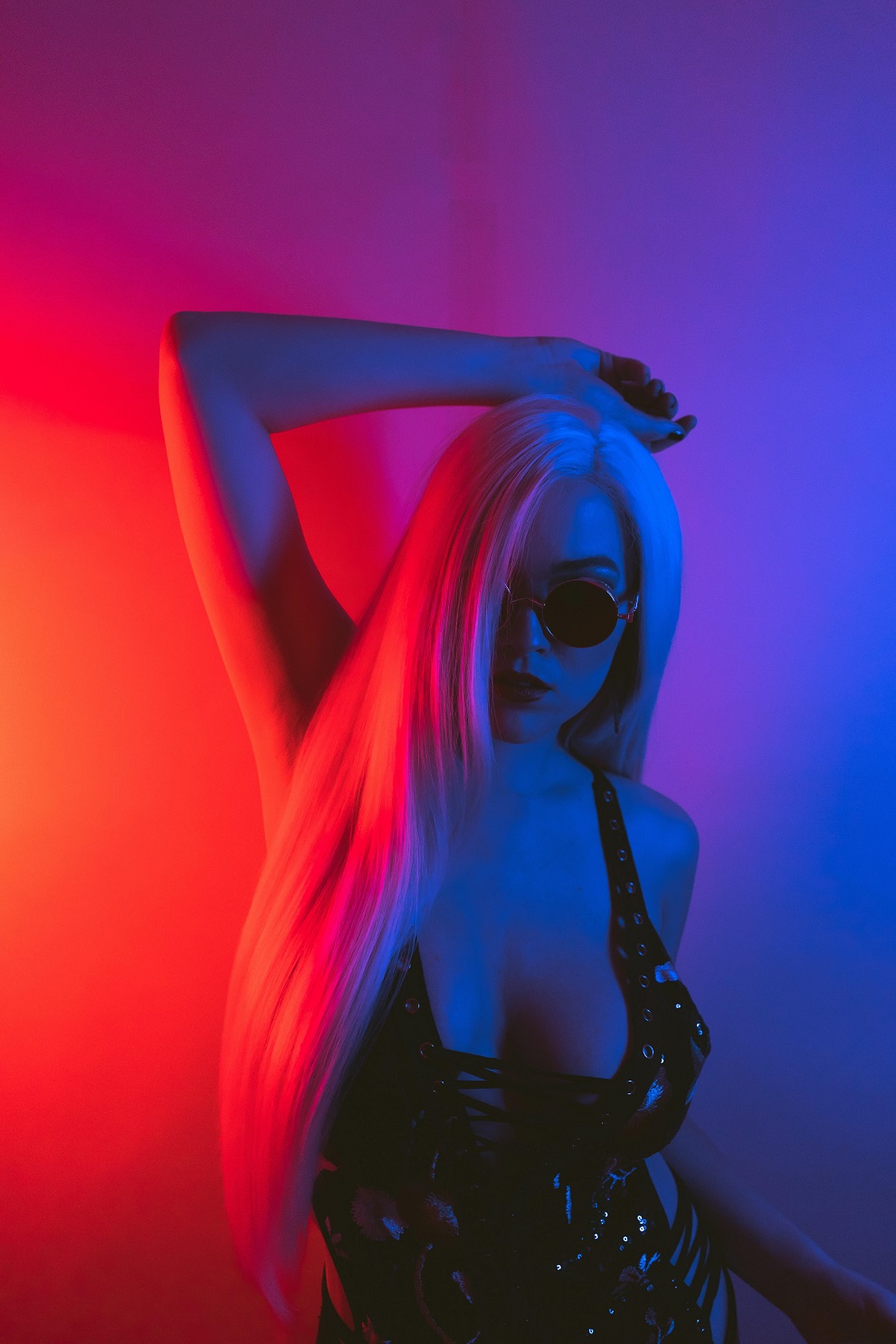 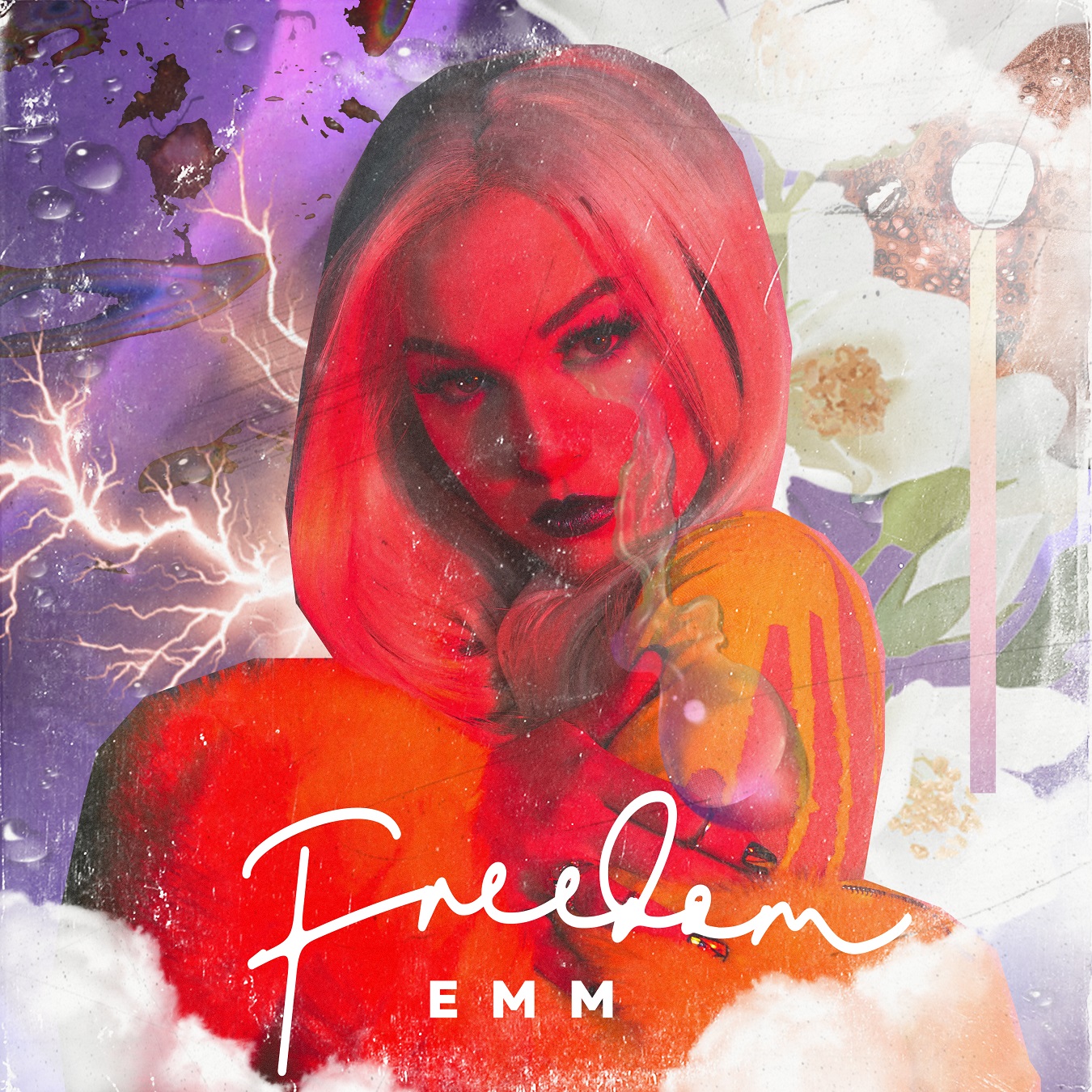