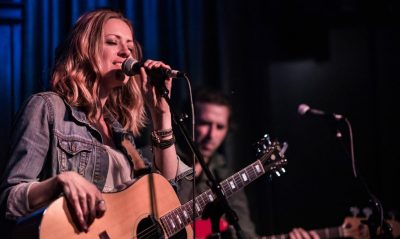 Today we’d like to introduce you to Emily Zuzik.

Thanks for sharing your story with us Emily. So, let’s start at the beginning, and we can move on from there.
This is a lifelong story, a passion come to life really. I’m a musician. I’ve been singing my entire life–at home, at school, at church, etc. I began writing songs and playing guitar around the same time, about 12 years old. I studied guitar for a few years and began playing live. I’ve been recording songs and playing in bands or my solo projects really since my 20s.

It’s been a long game, as many people will tell you. There have been moments where everything looked like it was on an upward trajectory with my career, and then something happens, and you’re back down again. It’s a common story. I’ve had friends with record deals. Then a year or two later, they’re dropped. It’s doesn’t make you stop.

Well, it may be too much for some, but I’ve found that I don’t stop. I keep getting up and trying it again. Sometimes, I try things differently, like a new musical style or a new co-writing project, but each creative project takes me somewhere better, and it leads to surprisingly new places and opportunities.

We’re always bombarded by how great it is to pursue your passion, etc. – but we’ve spoken with enough people to know that it’s not always easy. Overall, would you say things have been easy for you?
As I alluded to earlier, it’s ups and downs. I’ve struggled with many factors over the years. There’s the “business of show” which is often swayed by trends and who everyone is talking about, which may or may not be a measure of actual talent.

There’s the internal bias of people in power or nepotism, which being from a small town with no family in the game, puts folks like me at a disadvantage. There’s the fact that women are often targeted by older powerful men and taken advantage of. There’s the disproportionate number of men to women who see success in music (it’s a huge discussion in country music radio these days).

The more I obsess about the former, the less I get things done. When I dig myself into a project and surround myself with really talented and positive people, I feel like I can do anything. And I’m often surprised by what I do in that scenario. I notice that when I put out positive energy and love what I’m doing, that I attract new great people and inspiring creative projects seem to come my way out of nowhere. What could be better than that?!?

I’ve also moved between major cities three times in my adult life, and each time I land, it’s a struggle to rebuild all the connections I had in the last. Granted, each time I move, I’m inspired by the newness and discovery of meeting new people, seeing new clubs and bands and the landscape in general.

I also found that each time I moved, there were more people that I had in my life than I did before, so it took less time to rebuild, but it still took time. Not everyone knows what you can do, and you have to prove yourself over and over. It can be draining when you’ve been doing it for so many years, but if you want to move around, it’s part of the deal.

I love to travel and uncover new places. I love to explore. It feeds my soul. I may not have the connection to places and industry that folks who’ve lived in one place their entire life, but I have many stories to tell. It’s all how you want to live your life. Some folks love the stability and roots of home. Some are wandering gypsies. I feel like I’ve lived a lot in the latter category.

We’d love to hear more about what you do.
I’m a singer. I’m a songwriter and frequent collaborator. I have other side “hustles” like fit modeling, commercial acting, and photography. They are also things I love, so they don’t seem like “day jobs.”

As a singer, I mostly work in folk-rock, blues-rock and electro-pop genre. I have a low voice, but a wide range. I’ve gone back and forth between my two chosen styles for the last ten years. I’ve been lucky enough to collaborate with such great musicians as Moby, Tim Lefebvre (David Bowie, Tedeschi Trucks Band, Chris Botti), Solid Stone (Toronto), Sizzlax (London), Blue Man Group, Jimmy Lavalle (The Album Leaf), Ted Russell Kamp and more.
Currently, I’m finishing production on two records–the first is an Americana rock album produced by Ted Russell Kamp and the second is a side project with my frequent collaborators Josh Ricchio and Kolby Wade. The rock album is a more traditional band in a studio kind of vibe. The second one will be a band name with a far more synth-y Stranger Things feel. I’m excited about both because they are so different and each allows me to flex the songwriting and singing muscles in different ways. I’m hoping to see both come out later this year.

Two of my biggest musical accomplishments are singing on two sold-out shows with Blue Man Group at the Hollywood Bowl and co-writing and singing on Moby’s Destroyed album. I’ve had others like singing the end credits of the film, The Endless, or the theme song to the NBC show “Love Bites.” I’ve also had songs licensed for shows like Girlfriend’s Guide to Divorce, Smallville and MTV’s Catfish, among others. All those successes feed my ego, but also inspire me to do more.

What sets me apart are my adaptability in the studio and my work ethic and respect for people’s time. I come from a corporate side (unrelated to music), and I understand that getting back to people and showing up on time are HUGE factors on if you’re hired and if you’re hired back. Creatives get a bad rap in this area. I’ve always tried to be there early for call time. I respect other’s time as well as my own. And I go to do the work, not just hang out.

My other skill that sets me apart is that I can sing a lot of ways. I have a higher range that can be soft and sensitive. I have a rock belt that can be loud and powerful. I have an ear for harmony and vocal arrangements. I have a very good pitch and will re-sing until it’s right. I also take direction from whoever is directing the session to try things differently if my first take isn’t “working.”

Has luck played a meaningful role in your life and business?
Oh man, luck is a huge factor! It sneaks in when you least expect it. Sometimes, you’re ready to leap, while other times, you’re not. Those moments, if you take advantage of them, lead to great things.

When you see in hindsight that you missed a lucky moment, you can get in the habit of kicking yourself. I find it’s better to let go of that possibility and say next time. And sometimes there is no next time.

But I also believe you can manifest opportunities by putting creative and positive energy out there, making art and trying to share it with others. That sometimes makes new luck come out of nowhere. 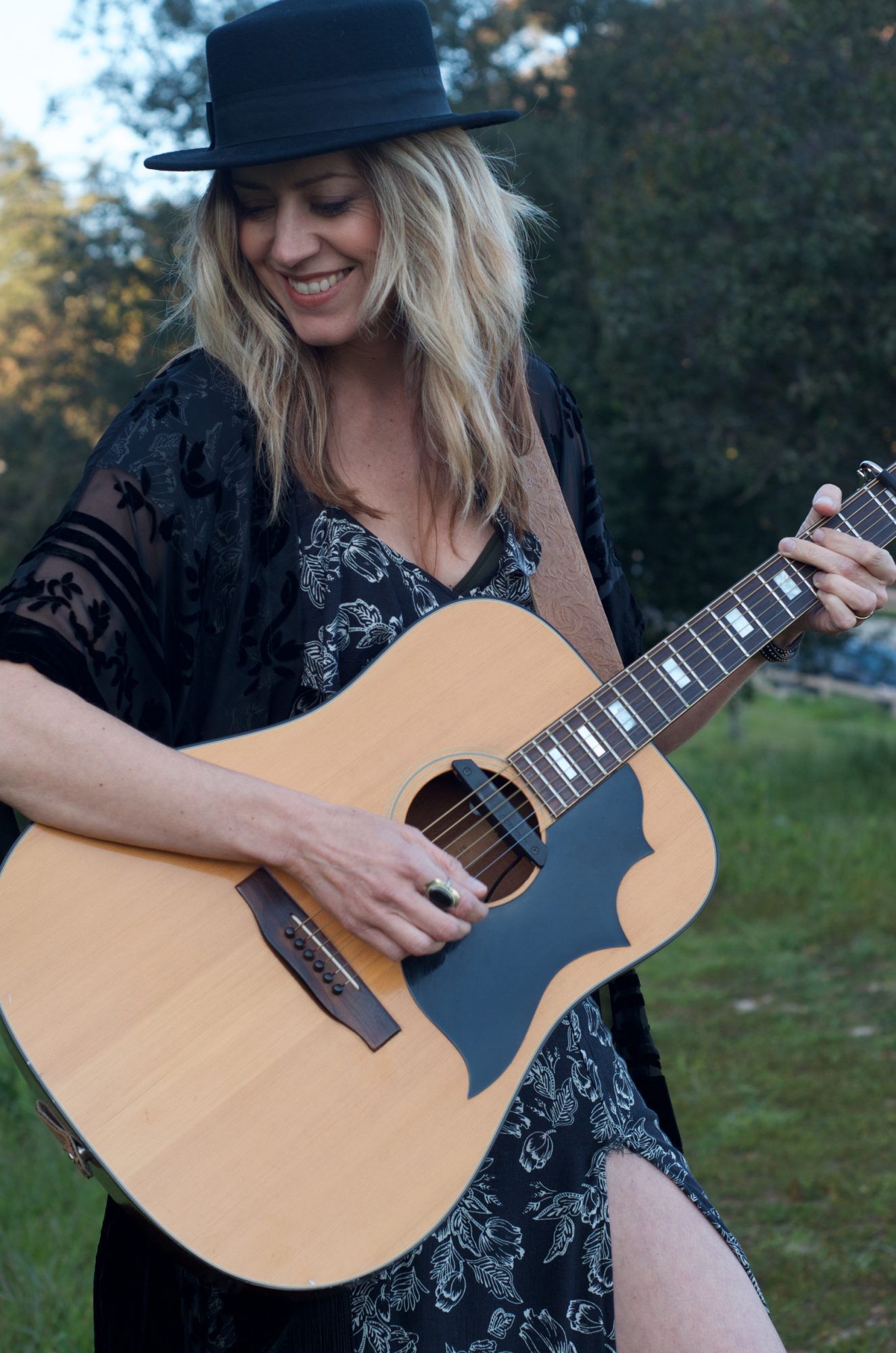