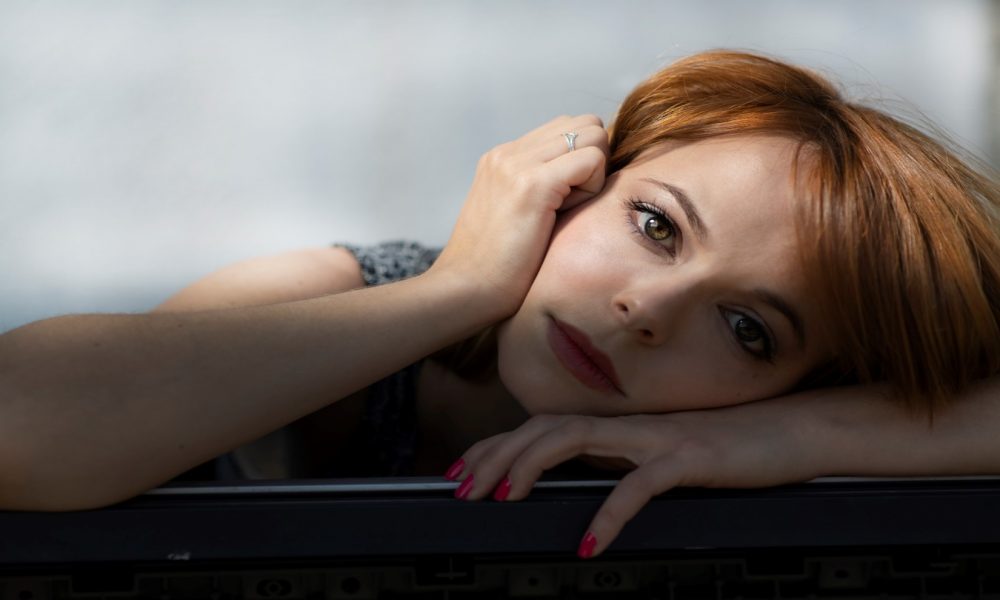 Today we’d like to introduce you to Emily Yetter.

Thanks for sharing your story with us Emily. So, let’s start at the beginning, and we can move on from there.
How I got to where I am today? Stubbornness. I found something that I really liked doing as a kid, the only thing that I’ve stayed obsessed with, and now am stuck with an unrelenting inability to quit.

The legend goes as follows: I was entertaining (more like annoying) my family at the dinner table at five years old, “Why don’t we get you into acting classes?” posed my father. That was all fun and games – seriously, we did a lot of improv games – until I started doing Shakespeare in the summer as a 12-year-old with Rebel Shakespeare Company out of Salem, MA. It was then that I found something that felt bigger than myself. I fell in love! Le sigh.

Anyhow! Fast-forward ten years, I graduated UCLA’s School of Theatre, Film, and Television and after spending a summer on the set of Project X as the tiniest role that can still be considered a role, I booked my first real job! I was on tour with Theater Threesixty’s Peter Pan as Tinker Bell for 14 months. That’s a story for another time, but it was amazing.

I returned to LA and soon after booked the role of Regan in The Exorcist at The Geffen Playhouse. It was due to move to Broadway after a two-month try-out in LA. Alas, it did not. That kept me in LA to join the ranks of petite female actresses. Since then, I’ve worked at beautiful theaters such as South Coast Repertory, Walt Disney Concert Hall and Portland Center Stage. I’ve also produced a full-length pilot, am a member of a very cool immersive theater company called Ceaseless Fun and am constantly in some kind of strange live show that you’ve never heard of. You may have also seen my face in various commercials or on various shows on various obscure platforms. But most likely not haha!

We’re always bombarded by how great it is to pursue your passion, etc. – but we’ve spoken with enough people to know that it’s not always easy. Overall, would you say things have been easy for you?
No, it has not been easy, and I think that’s really important. I’ve learned to never take anything for granted. Acting is not the glamorous, spoon-fed career path that it can seem to be. There’s a strong chance that I’ll still be a struggling artist at 50, and I have to be okay with that. I have friends who are recurring characters on multiple well-loved shows and still have survival jobs.

For me, things became difficult after The Exorcist (perhaps the curse is real?!). I began booking jobs every six mo – to a year, and despite the relief of cool and artistically satisfying jobs every once in a while, I couldn’t quite get my success in theatre to translate to film & TV auditions. When you aren’t able to do what you feel like you’re meant to do, it can weigh heavily on your psyche. I was constantly forced to look at what I’m doing and make the conscious decision to continue.

There’s a lot of sacrifice in following your passion: being far from family, struggling financially, thinking (once again) that things are going in the right direction only to be hit with another disappointment. This has only gotten harder as time goes by and our world has become darker. I have to ask myself daily if the pursuit of passion is worth it, and the answer, still, is yes. How do I deal with being out of work? Everyone always says, “create your own projects.” Well, not everyone wants to do that. I have to keep following what excites me.

The only consistent aspect of my career thus far is that I have gotten the vast majority of my work completely by myself simply by continuously doing the things I like doing. Not that you asked, but if I had a lesson to give, it’d be to never, ever count on anyone else to make things happen for you. Oh. That, and surround yourself with amazing people who inspire you.

We’d love to hear more about what you do.
I get the opportunity to play off-center roles most of the time, which is great! So far in my twenties, I’ve been possessed twice, been three different fairies, three clowns, one goblin and three strippers (I got really into pole dancing for a while).

Basically, I am dying to get into mocap as moving and acting like a weirdo seems to be my forte! Also, I largely get cast as kids and teens on stage. Funny how things work out, I hated looking young in high school, and now it’s become one of my greatest assets. Thanks for the genes, mom, and dad!

What were you like growing up?
I was a tiny kid and looked a lot younger than my age. I always joke about how my cat was half my weight when I was ten (to be fair, he was a very fat cat). Looking back on it, my size actually defined me a lot more than expected. I was bullied and certainly undermined and underestimated most of the time.

I think this caused a drive and an assertiveness to grow to compensate for my lack of physical stature. I also had more energy than I knew what to do with. I was constantly bopping from one new hobby to another. I tried everything from violin to field hockey, but the only thing that stood the test of time was, of course, acting. 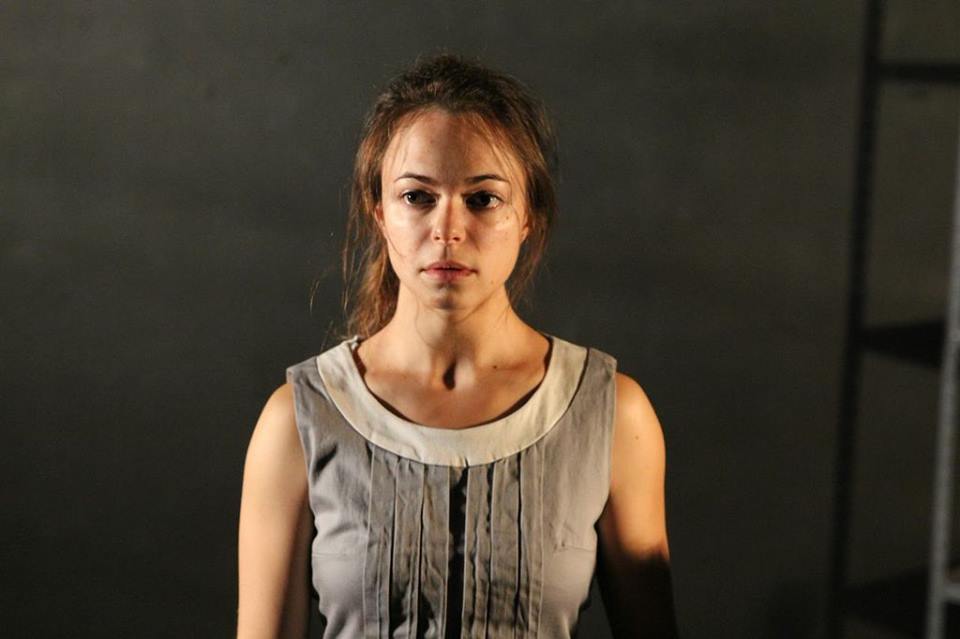 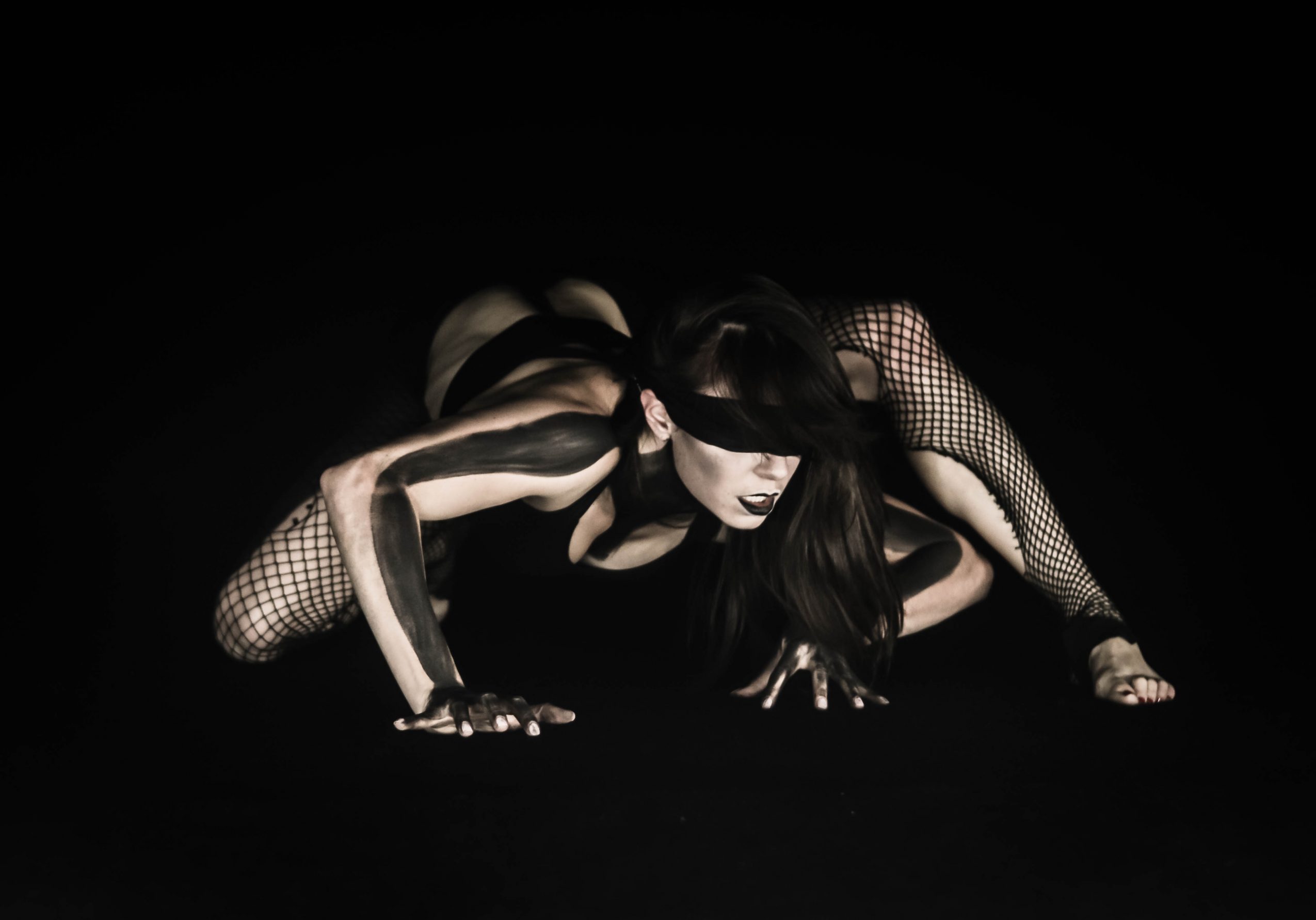 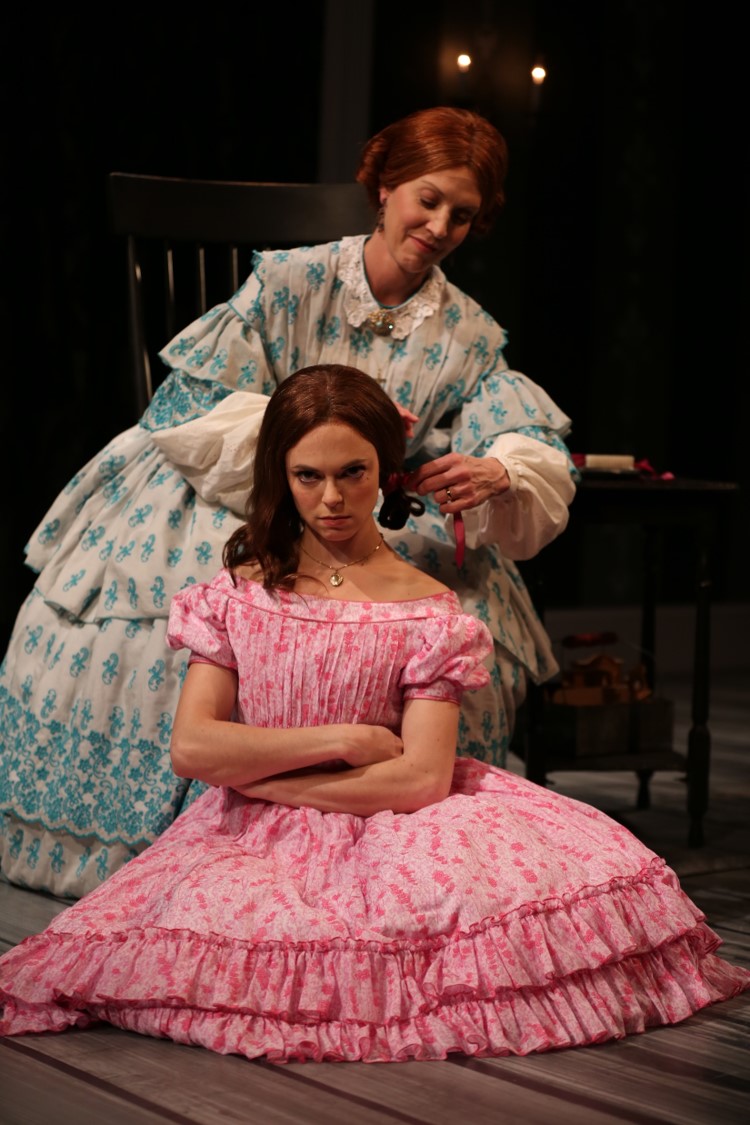 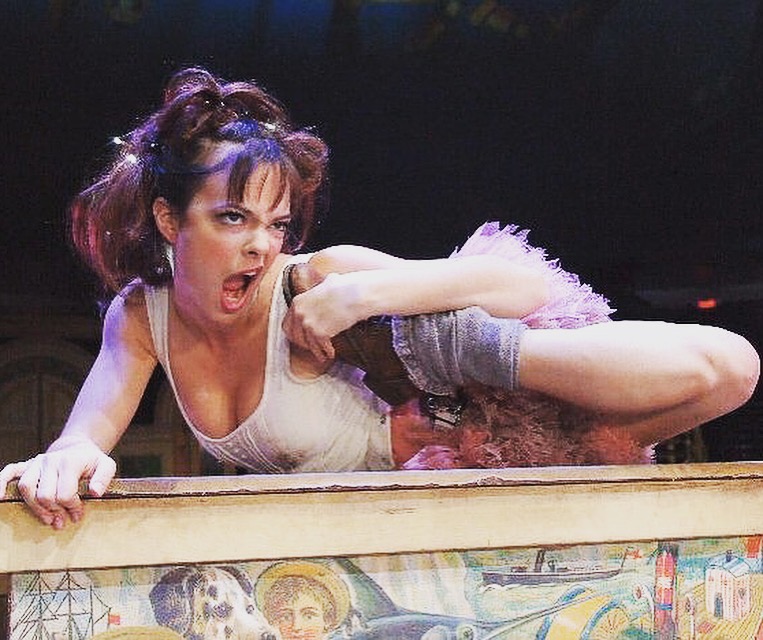 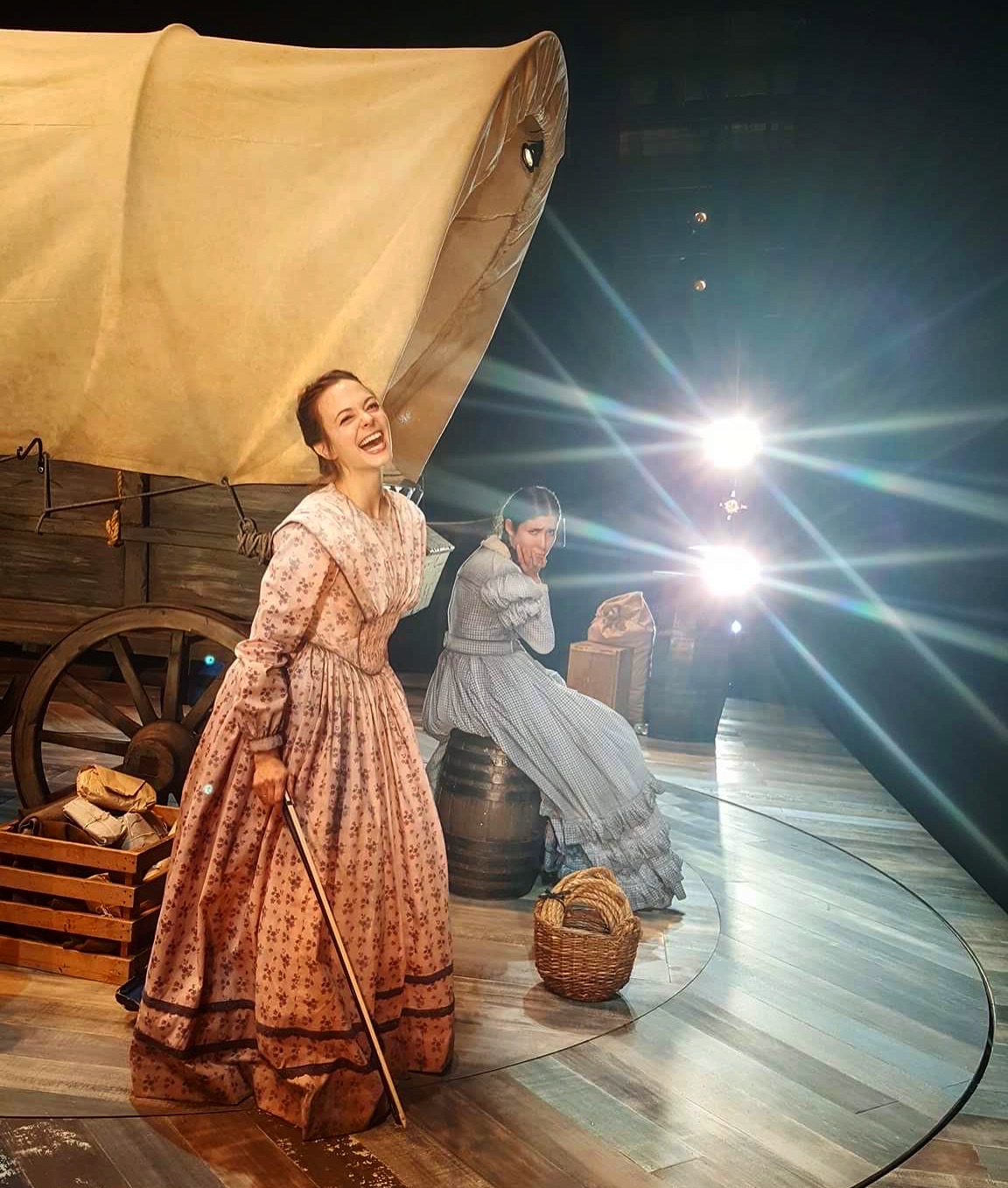 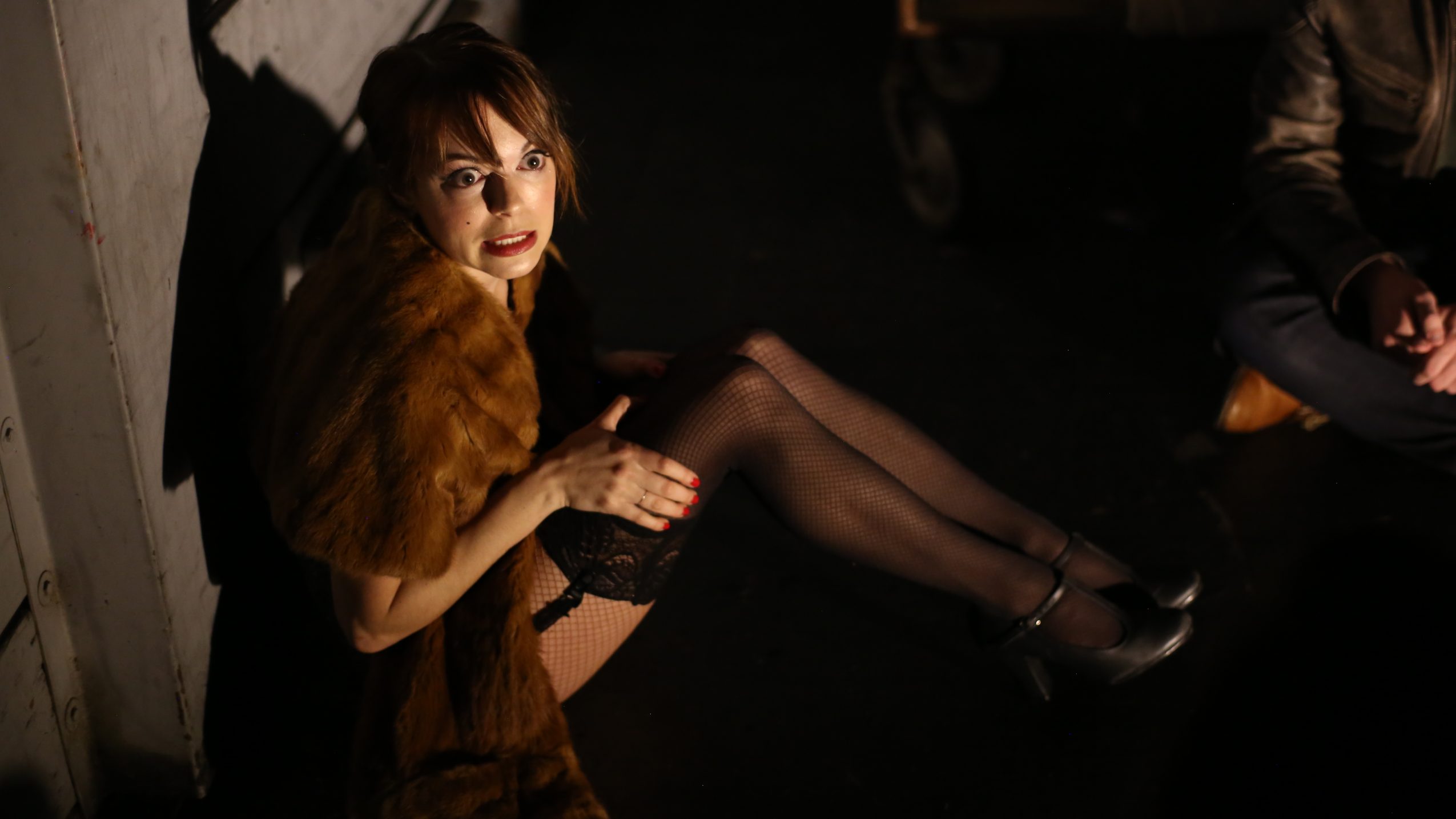 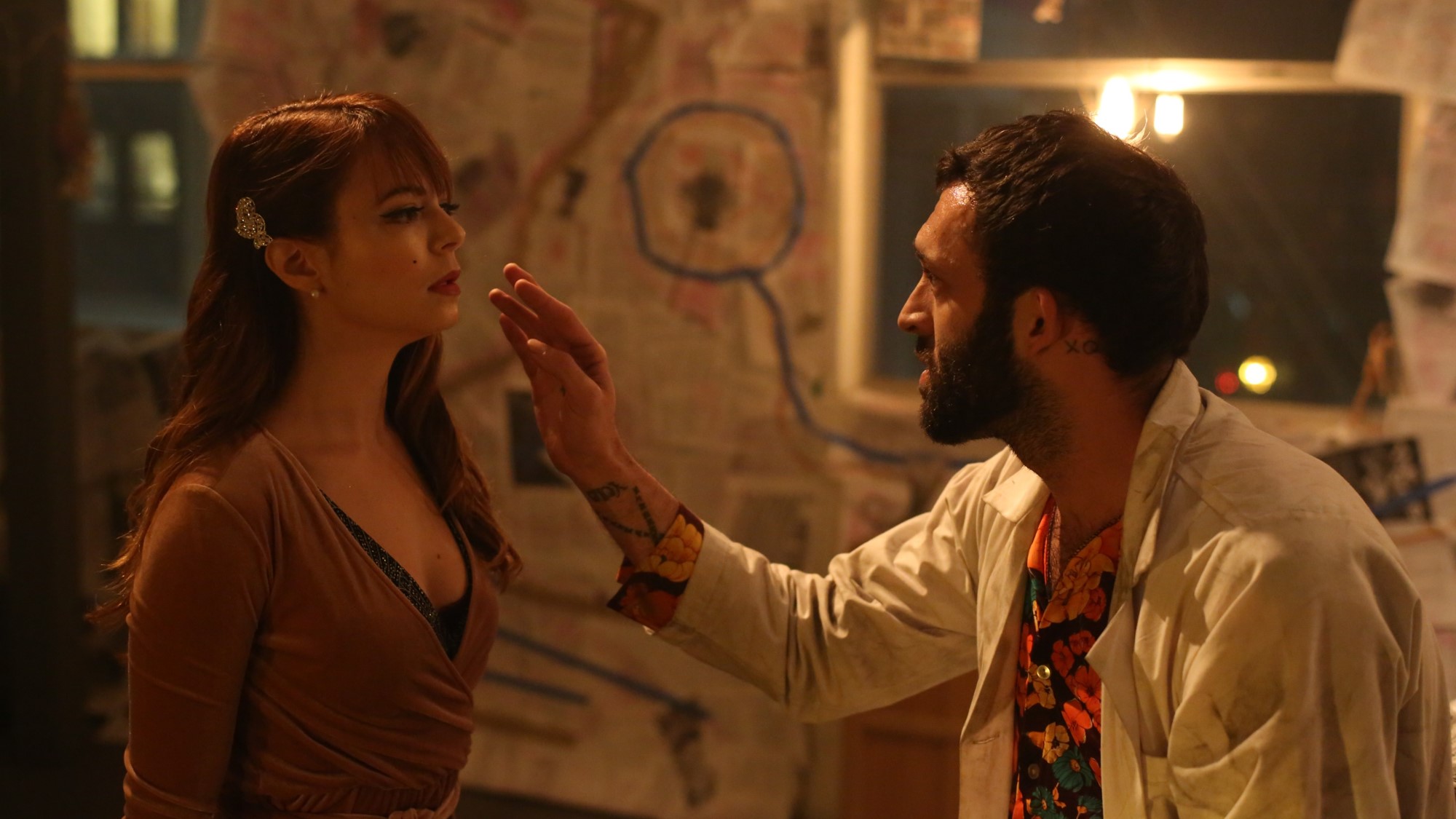 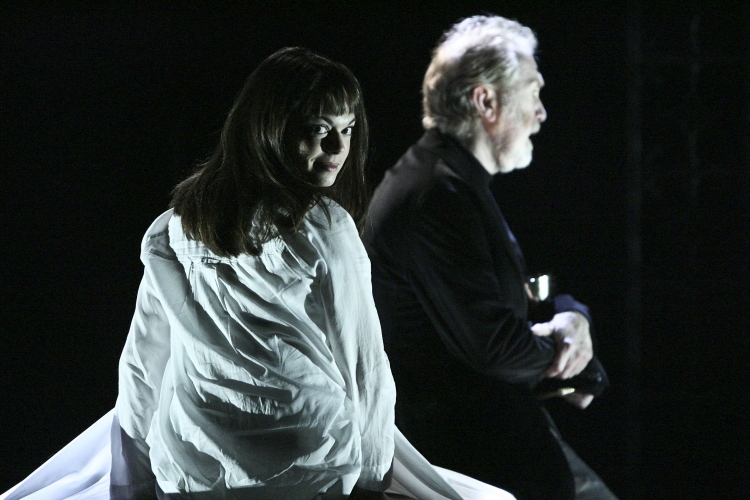