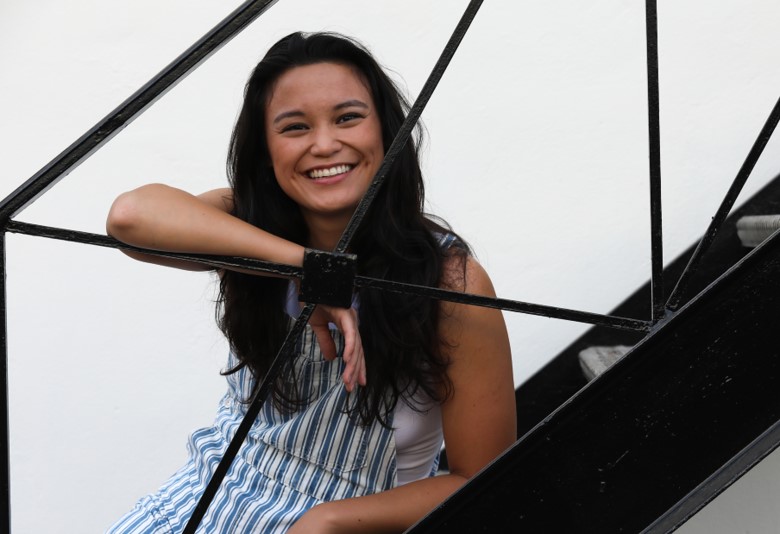 Today we’d like to introduce you to Emily Reas.

So, before we jump into specific questions, why don’t you give us some details about you and your story.
Originally I’m from the great state of Whataburger and breakfast tacos- Texas. My childhood was filled with 90’s cartoons and acting in school plays. The love of the arts stayed with me and led me to get my BFA in Acting from Texas State University. Texas State is about 30 minutes South of Austin, so majority of my free time would be spent over there working in the independent film market, dabbling in almost every department. Once I moved to LA, those skills helped me become the multi-hyphenate I am today aka a Producer-Actor-Director-Writer-Grip-Swiss Army Knife of a Creative.

We’re always bombarded by how great it is to pursue your passion, etc – but we’ve spoken with enough people to know that it’s not always easy. Overall, would you say things have been easy for you?
Growing up, I rarely saw myself represented in media (there’s only a handful of actors I could name). And it honestly sucked. There’s relating to character’s based on who they are no matter what they look like, but actually seeing someone who looks like you feels, well… good. That lack of representation turned me into an advocate of putting more women, people of color, and LGBTQIA+ representation in front of and behind the camera. Thankfully, the wave of representation is still in motion, but there’s still a long way to go.

And anyone in the entertainment industry can tell you that it’s rarely a smooth road. Whether it’s working freelance, and always having to look for work, working 16+ hour days, or having to consistently grind to try to make your mark in this industry. I’m a firm believer in everything happens for a reason: there’s projects that’ve fell through, acting roles not booked, and so many times having the door slammed in my face (sometimes litterally), but those struggles ultimately pushed me to grow and learn.

We’d love to hear more about your work and what you are currently focused on. What else should we know?
Even though I work on a variety of content, one of my main jobs is producing kid/teen related media for John D’Aquino’s Young Actor’s Workshop. We make it a point to not only train actor’s on their craft, but to also help them in the longevity of their career. What I love about working with that acting school specifically is helping shape and cultivate the next generation of storytellers.

Like I mentioned previously, content that pushes diversity and inclusivity is something that I strive for in any production I work on. Like being conscientious of having gender equality in crew roles or challenging the idea that a character has to be a specific race or gender. Most of the projects that I’m a producer on have at least half of the crew being female, which is awesome. For current projects, here’s what I’m up to:

– Post-production for a short that I wrote, directed, acted, and produced. It’s artistic narrative about a young woman who calls her father one night with the intention of coming out.
– Flow, a short that I was a producer on, recently had it’s world premiere, and is in a festival run. The film follows a teenager who, with the help of his recently paraplegic brother, trains for an upcoming track meet in the wake of a family tragedy. The Creative Team is also currently developing that short into a feature.
– Recently wrapped Camp Hollywood which is a film camp intensive where six different projects were filmed, edited, and screened in less than ten days. I co-produce the camp as well as coordinate the 200+ people that participate/work it.

– The Green Motel, another short I was a producer on, is about to enter the festival circuit. The short follows the story Marta, an undocumented dairy worker, whose relationship with her daughter is tested by the surfacing of a dark secret.

What were you like growing up?
When I was younger, I was incredibly quirky, impulsive, the “weird theater kid”, nerdy, sporty, ambitious, and above-all, a go-getter (I mean, I’m still am all those things). The question of “What do you want to be when you grow up” ranged from being a horse (yes, an actual horse) to a biochemist, to a cartoon character, to a physicist, to a radio DJ… What would always stick out though would be my love of storytelling. My imagination would always run rampant and I would always pressure my friends into playing pretend.

I’m also an Aries, and as cliche as it sounds, I can be pretty stubborn. Whenever someone told me I couldn’t do something, I would think “Oh yeah?” and find a way to do it. Sometimes it’s gotten me in trouble, but it’s that “I don’t know what I’m doing, so I’m going to pretend to know what I’m doing and just do it” that has gotten me to where I am today. So stubborn… but in a good way. 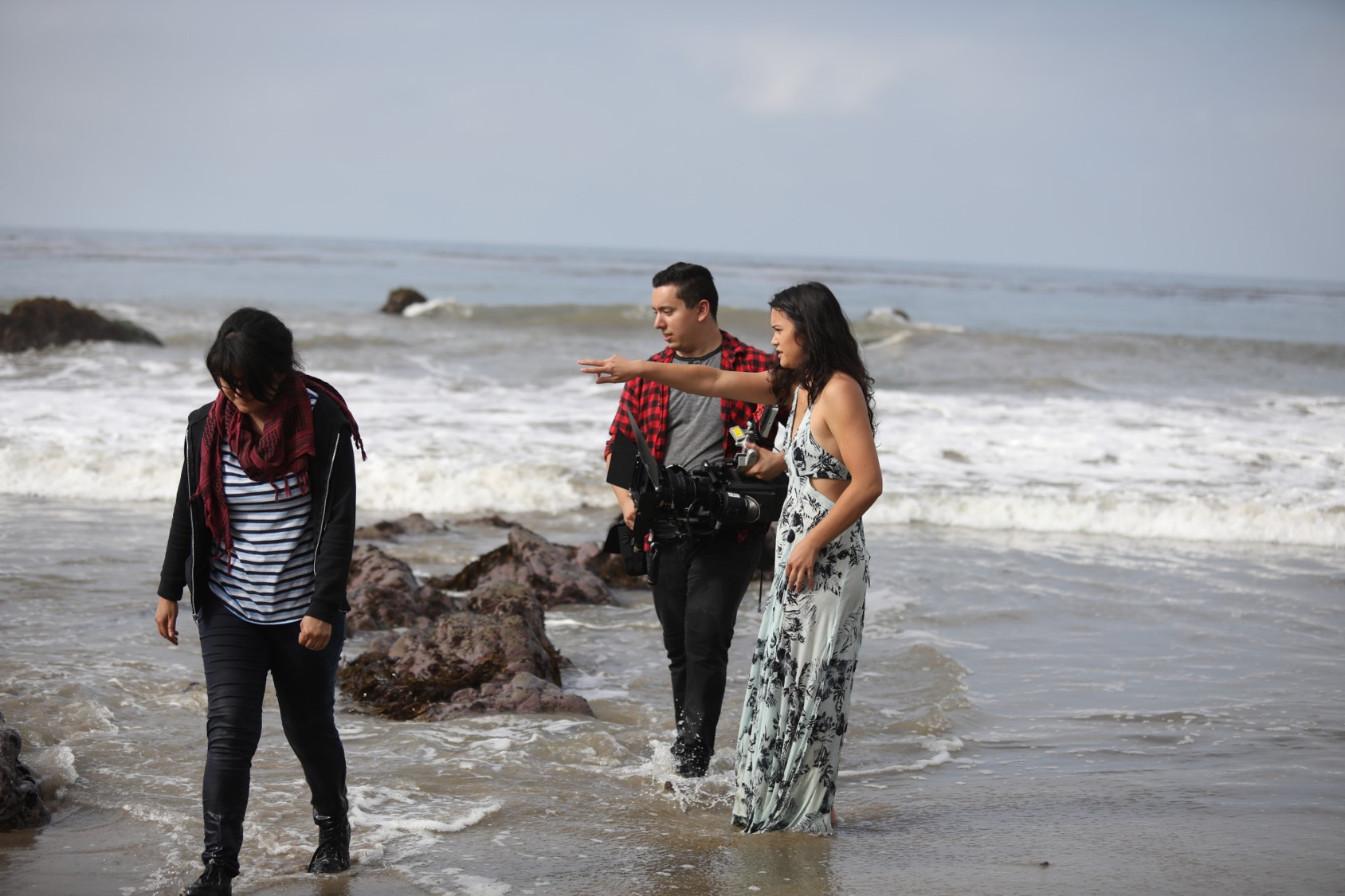 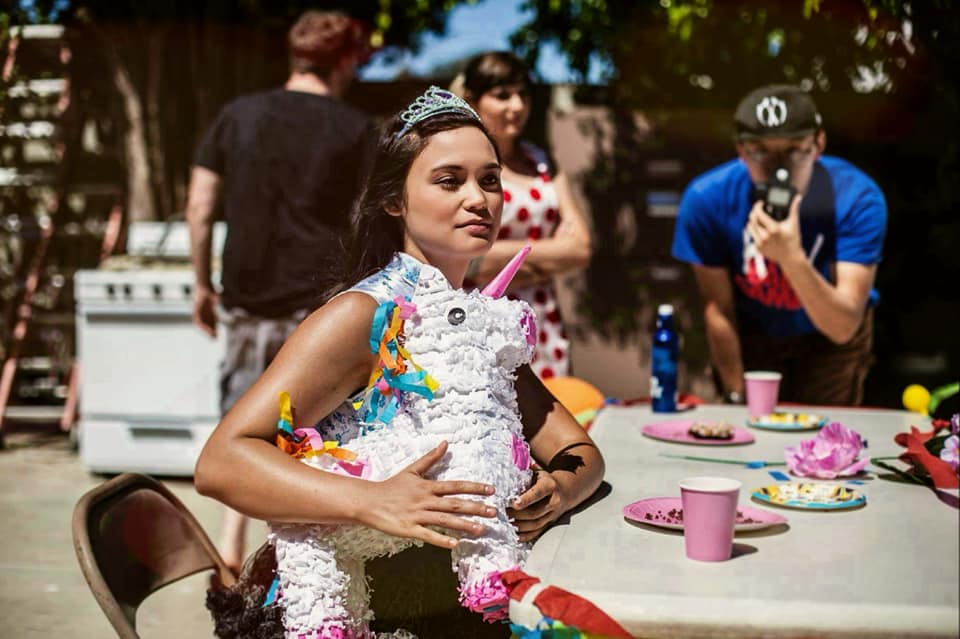 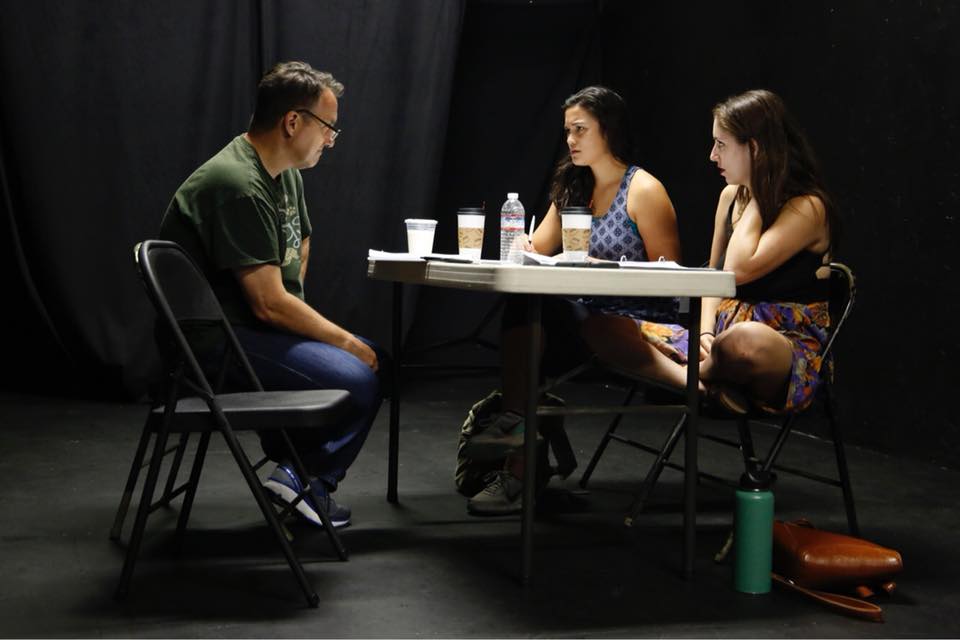 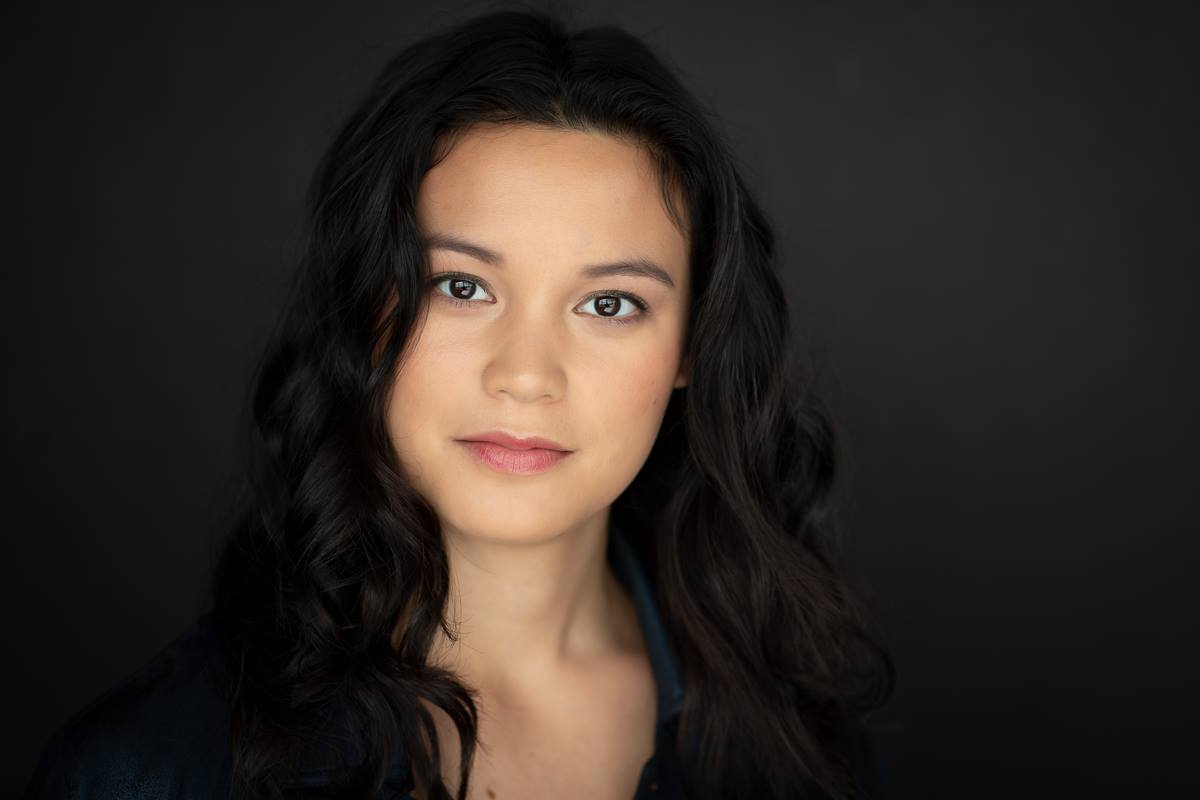 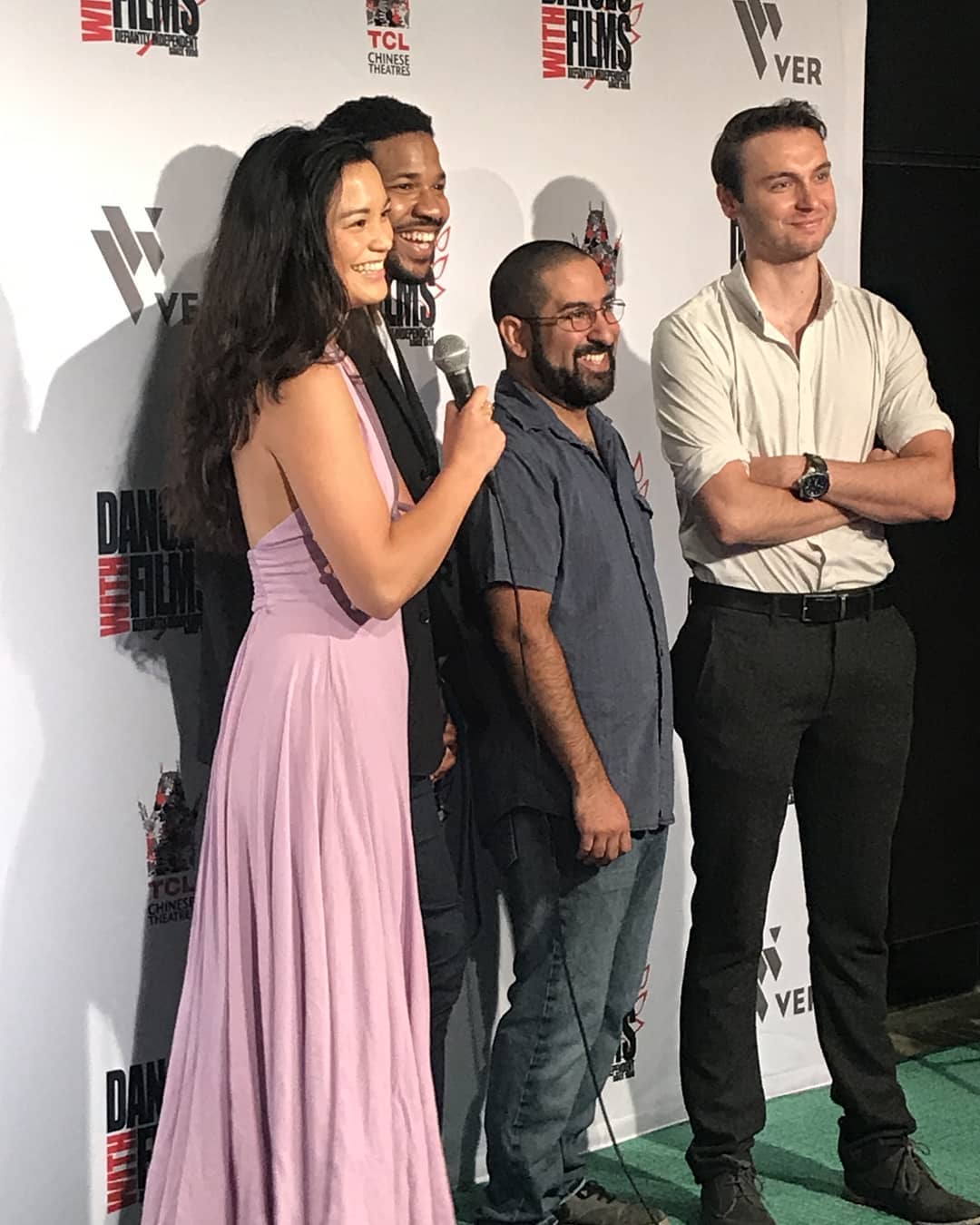 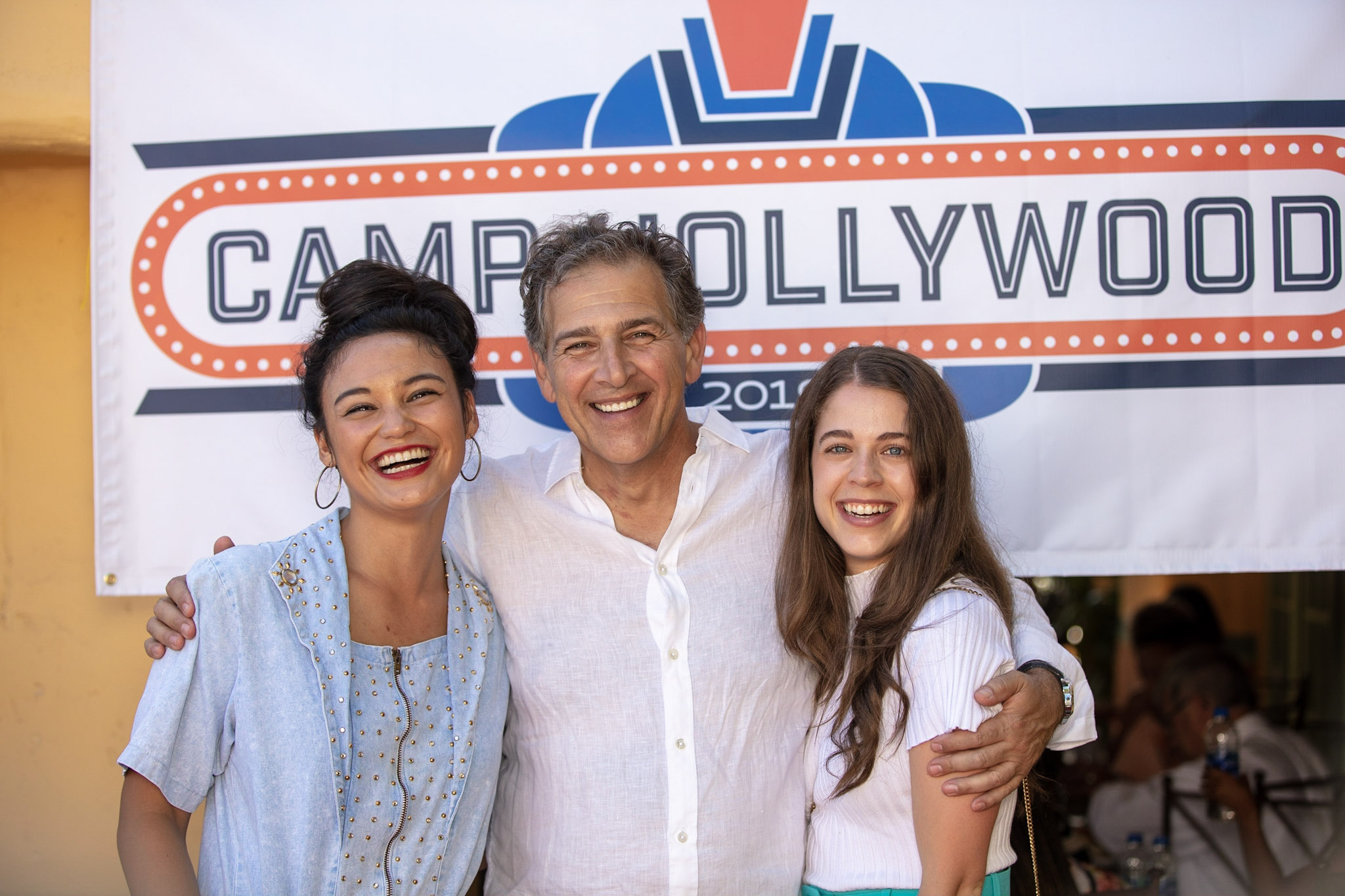