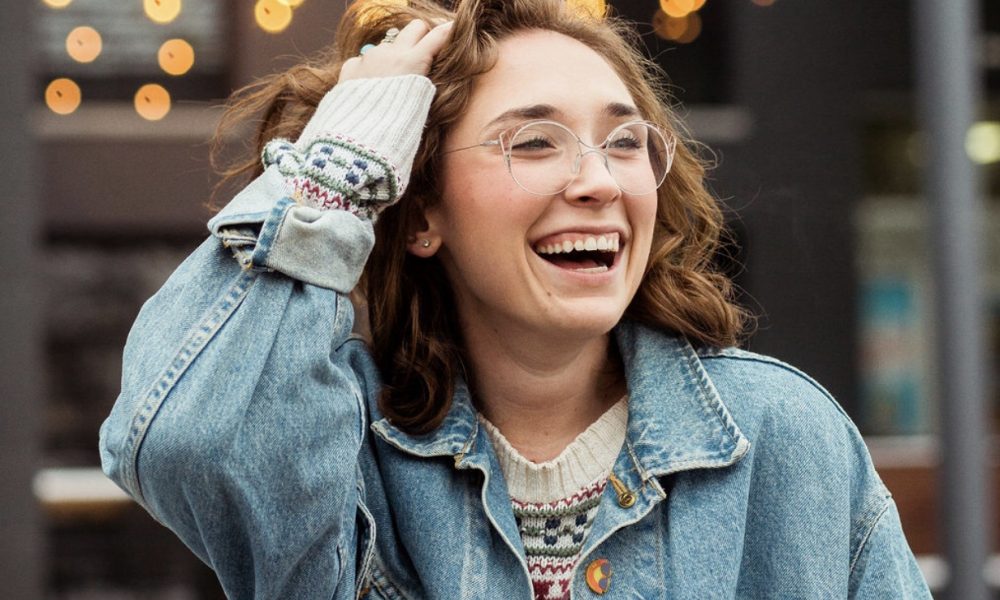 Today we’d like to introduce you to Emily Krusche-Bruck.

Emily, let’s start with your story. We’d love to hear how you got started and how the journey has been so far.
I grew up in Milwaukee, Wisconsin where I began singing at the age of 5 or so and then acting around 10. I fell into acting by accident – my mom overheard some people talking about how they needed more children for a musical they were doing so she introduced herself and mentioned me the next day I went to my first rehearsal, and that was that (Thanks Mom). I began performing with different community theaters around the Milwaukee area throughout middle school and high school but was never sure whether or not I wanted to pursue acting or music in college or professionally. Later on in high school, I became pretty confident that I wanted to double major in psychology and musical theatre and see where that led me.

I ended up at American University in Washington, D.C. double majoring in Musical Theatre and Psychology. I fell in love with both of the programs and finally felt like I found myself as a performer, academic, and person. I feel very lucky for some of the absolutely incredible experiences I had through both majors at American University. In regards to acting, I got to work on a number of unbelievably special productions along with a bunch of short films for friends in the film program. For psychology, I worked in the Behavioral Neuroscience Lab doing research on the Western Diet in rats and humans along with independent research on treatments for drug addiction. If it sounds like I was all over the place, ding ding ding, I was, but I loved every second of it. However, I knew I had to make a decision about what I wanted to do post-graduation – pursue acting or apply to go directly into a PHD program for psychology/neuroscience. I was lucky to be able to do both in school, but that isn’t the reality of being an adult in the world and the decision was tearing me apart.

During the second semester of my Junior Year, I came to the decision that I was going to pursue film acting and move to LA after graduation. When my senior year began, I decided I wanted to challenge myself and write a one-woman show for a senior thesis. I wanted it to be a culmination of my four years studying the two things I was most passionate about and how I found my voice through both of those. That’s how ‘Everything Makes Me Nervous’ was born. A one-woman show with two parallel storylines – one about me as an actor maneuvering the entertainment industry that tells us to fit into specific boxes while also standing out and the second about two rats in a study for anxiety drugs reflecting on gender bias in scientific research. It was everything I was passionate about and worked for in one piece of theatre that I created (with the help of a dear friend and mentor). I got to perform it for a room filled with friends and family and I can say without a doubt that it was the most meaningful experience of my life. It taught me that I can combine my passions and that I have a voice and a unique perspective that I can use to create art and to educate.

So all of that to get me to where I am today. I moved to L.A. just under a year and a half ago. During my time here I have been lucky enough to have worked on a number of incredible short films, I found representation, I began assistant directing at a wonderful theatre, I met incredible people both in the business and outside of it that I am excited to work with and have in my life for years and years to come and, finally, I have begun the next phase of ’Everything Makes Me Nervous.’ I knew this show was too important to me to let it end in D.C., but I didn’t know where to take it. After a friend said to me “Emily, no one wants to see a show in L.A. about an actor’ I decided to take it in a different direction and focus the show entirely on the science half of it. It now is focused on gender bias both in scientific research and how it affects our treatments, healthcare system, etc. and gender bias in employment, specifically in science. We are in the middle of an extremely important time in our country’s (and world’s) history where we are starting to see real, widespread awareness of inequities in our system. Knowledge gives us the power to make the changes we need to make and I don’t think the general population realizes how engrained gender inequity (and racial inequity) is in science, research and the understanding of humans and I want to share the information and knowledge I have gathered the best way I know how – through performance and theatre.

Overall, has it been relatively smooth? If not, what were some of the struggles along the way?
I’m someone who more often reflects on the positives than the negatives, so in all honesty when I look back I look at my road here very fondly. Though, in the moment, it was definitely difficult. Everyone who knows me knows I am horrible at making any decision, more or less a career decision that could affect the trajectory of my life in regards to my career, location, social circle, etc. Choosing to “give up” science was one of the most difficult things I’ve ever had to decide, but in taking the risk to move out to LA and pursue the thing that makes me feel more passion than I could ever put into words, I found out how to incorporate psychology and science. I use my psych background in every single role I get to work on in every play I direct, and most importantly in my show that I am rewriting.

About eight months into LA, I was convinced I was going to leave once the year was up. I was unhappy with my living situation, I missed my friends and my support system in Wisconsin and D.C., I felt lost and like a failure for not being in grad school and taking advantage of the incredible education I was given throughout my life, and quite honestly, I just really didn’t like LA. It’s hard in this business to ever feel like you are making progress or moving forward when there isn’t really a linear path to follow and that can be very challenging. But then you go to an amazing audition, work on a short, or write a scene you’re proud of and you remember why you decided to do it in the first place and it all becomes worth it again.

We’d love to hear more about your work and what you are currently focused on. What else should we know?
I am an actor, director, and writer, with a strong focus on work and pieces that incorporate psychology and science. There are many different approaches to acting, directing, and writing and for me, so much of it is research-based. I need to understand everything I possibly can about the character I’m playing or the play I’m directing in order to feel like I live in the world and can make the proper motivated decisions in that world. I’m most proud of using my psychology background to properly represent mental health disorders and conversations on stage and on screen in order to bring more awareness and representation of and conversations about mental health into mainstream media.

As plays and filming are pretty much at a halt right now, the way I am attempting to do this is through continuing to write about the lack of proper representation in psychological science and research. I’m in the process of rewriting ‘Everything Makes Me Nervous’ as a one-woman stage play and hope to eventually work on transforming it into a short film in order to make the information and conversation more accessible to a wider audience.

If you had to go back in time and start over, would you have done anything differently?
No part of me would want to start over because I am very proud of the journey I have been on and the lessons I have learned and the people I have met BUT if there’s one (or a couple) thing(s) I would do differently it would be to allow myself to not know the answer. To be open to intertwining psychology and theatre early on in my education. To allow myself to be open to directing and writing and to have taken more classes and opportunities along the way to strengthen those muscles. The biggest thing I have learned about living in LA and about this business is that you have to be content with the unknown and once you are, you feel a sense of freedom to fully pursue this wild career in this wild city without holding yourself back. 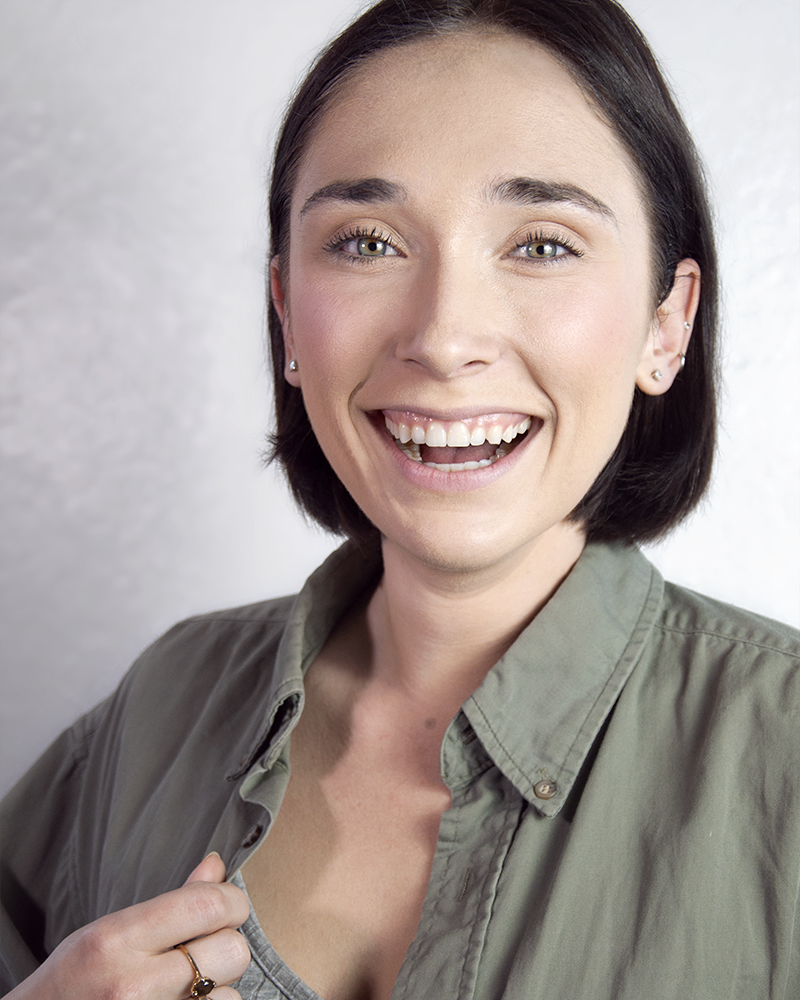 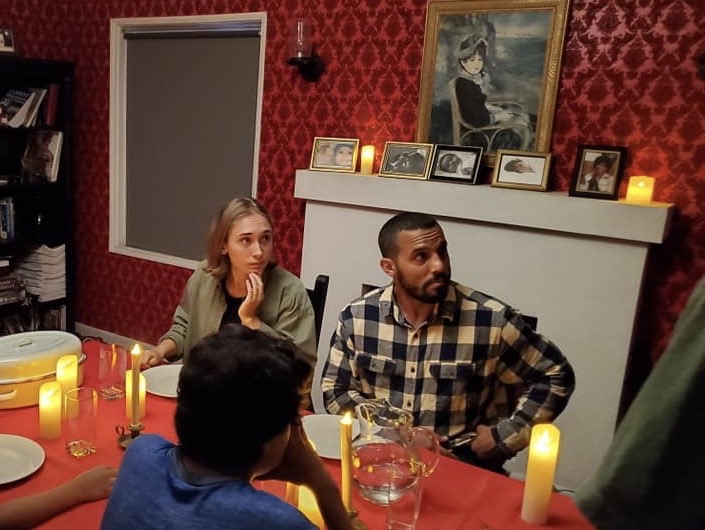 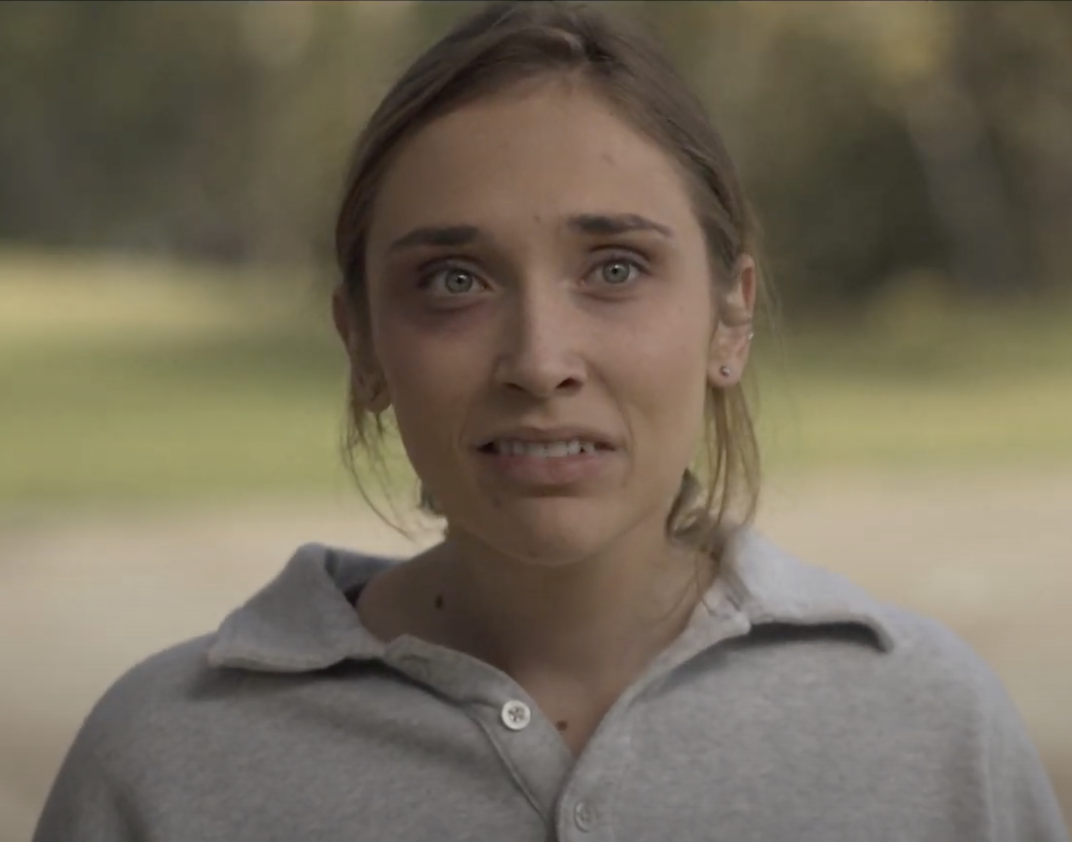 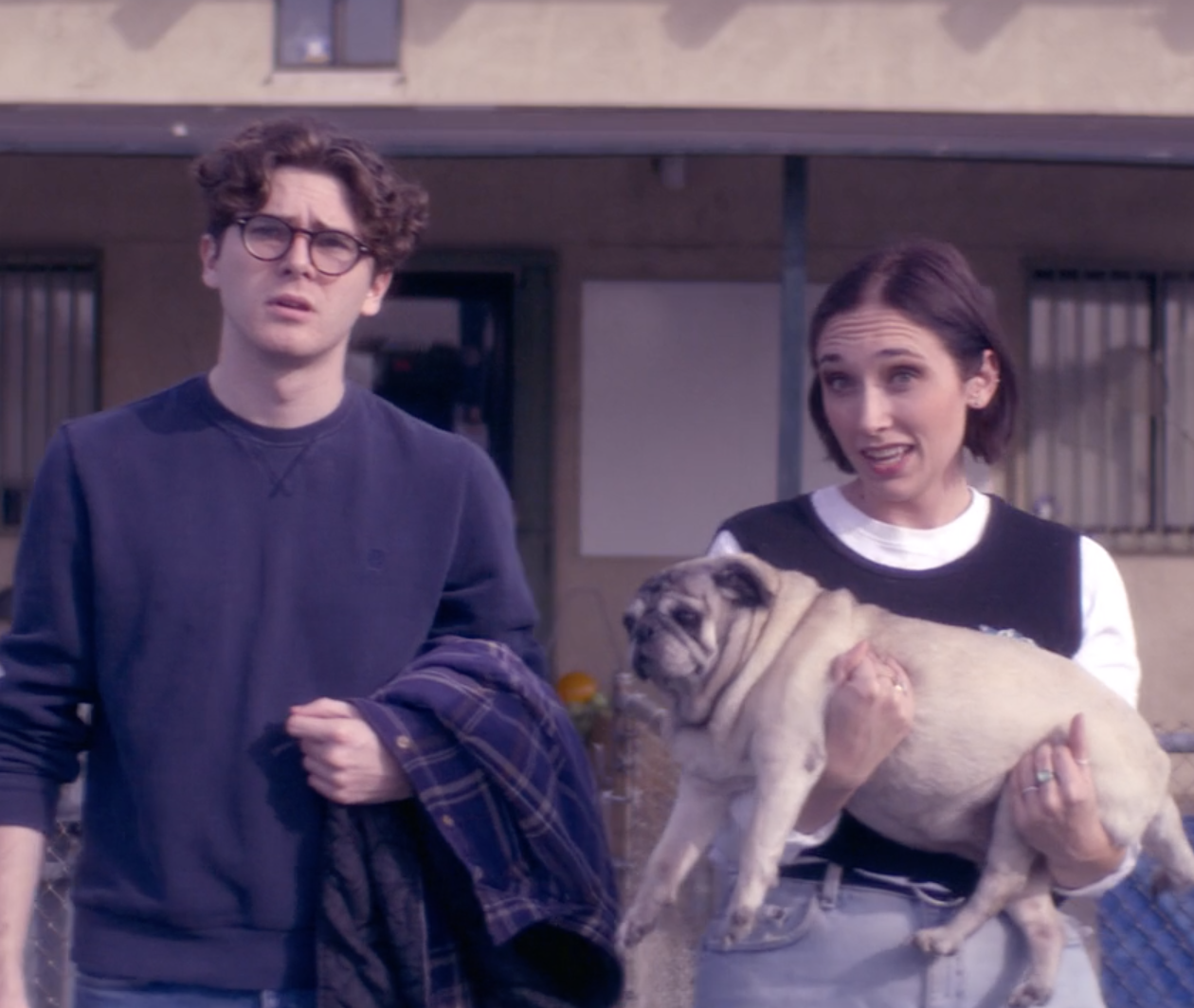