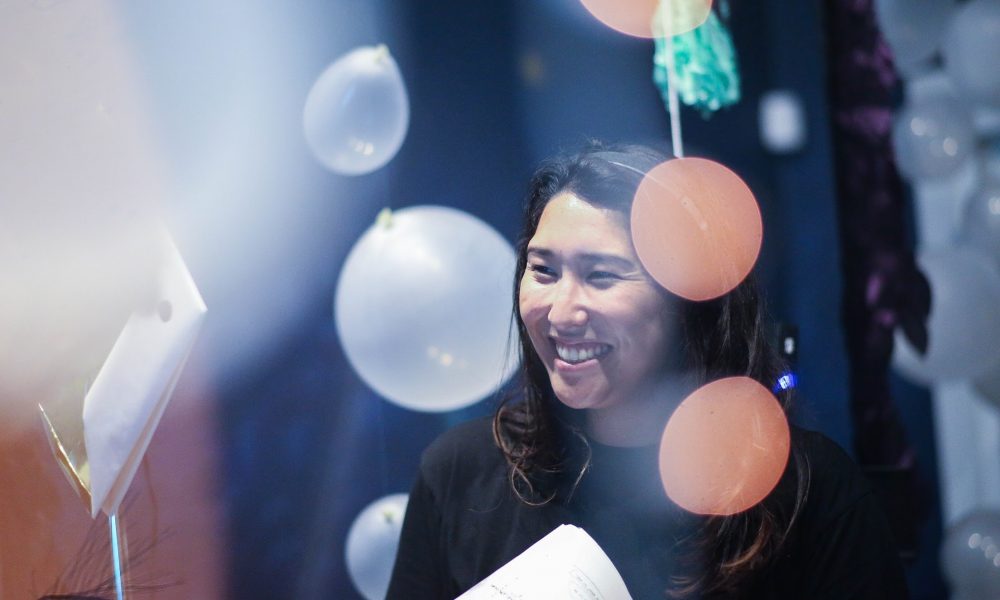 Today we’d like to introduce you to Emily Dean.

Emily, please share your story with us. How did you get to where you are today?
I’m an Asian-Australian American filmmaker and artist currently working in animated and live action feature films and TV. I began drawing at age three and making short films when I was 12 years old. At 15 years old, while still in high school, I started my career advertising industry as a storyboard artist for TVCs.

My first animated short film, Forget Me Not, was a fairytale I wrote, directed and animated and was inspired by my family’s experience with Alzheimer’s disease. Forget Me Not was nominated for an Australian Academy Award (AACTA) in 2012.

I studied a couple more years and landed an internship at Pixar before working in feature animated films as a Story Artist in 2014 on THE LEGO BATMAN MOVIE and THE LEGO MOVIE 2: THE SECOND PART, and I also worked as a Visual Consultant on the sci-fi thriller HOTEL ARTEMIS, (dir. Drew Pearce), where I was fortunate to work with renowned cinematographer Chung-hoon Chung (OLDBOY, THE HANDMAIDEN, IT).

After working in the feature film industry, I began Grade 8 Productions as a Production Company through which I now create, develop, write and direct my own original IP projects including animated and live action short films, feature films, and episodic series.

Great, so let’s dig a little deeper into the story – has it been an easy path overall and if not, what were the challenges you’ve had to overcome?
Breaking into the film industry has been a long journey, and you’re always having to prove yourself no matter what level you’re at. That being said, the early years of my career were the most difficult for the same reasons many other diverse women have had trouble in the industry.

Dealing with and pushing back against discrimination and harassment has been a constant and uphill battle, but thankfully the culture has changed and is continuing to change across the industry to include more diverse and female voices. Now is a good time to be in the industry!

Grade 8 Productions – what should we know? What do you guys do best? What sets you apart from the competition?
Grade 8 Productions is a production company that creates and develops original projects for feature film, TV and streaming services. Grade 8 is newly established in 2017, and at the moment the business is just my own original projects. In the future, I would like to expand into a more fully fledged production company with a full staff.

As a creator, my projects focus on diverse, female-driven genre stories set in imaginative worlds. I specialize in developing epic science fiction and fantasy action, adventure and dramatic stories that center around a strong and complex female protagonist, or female-centric relationship. I develop work mainly for four-quadrant audiences, however, I also have projects that are for mature audiences.

I am most proud of the first proof of concept short film project to come out of Grade 8 Productions. ANDROMEDA is a live-action sci-fi about an android who, through her friendship with a little girl, becomes real. ANDROMEDA was completed in July 2018 and is currently doing its run on the festival circuit, where it has played at Trieste Science+Fiction Festival in Italy, LA Shorts, Atlanta Sci-Fi Film Festival, and Berlin Sci-Fi Film Festival where it was a Semifinalist Best Dramatic Short.

What sets Grade 8 apart (and myself as a creator of its IP) is original genre literary and visual development for animation and live-action film and TV projects. The stories and visuals I develop reflect my distinct creative voice and deal with themes and issues I am of course passionate about. Those themes include complex female protagonists, diversity and mixed-race characters, themes of familial power dynamics, patriarchal oppression, climate change, loss, and belonging.

My stories are specific to the characters and the world they exist in but are aimed to be emotionally universal.

What moment in your career do you look back most fondly on?
My proudest moment of my career so far has been sharing our sci-fi short film ANDROMEDA with the world. We had our first screening and after party at NeueHouse Hollywood in July this year and it was such a delight to have an amazingly supportive audience. It’s just been an enjoyable ride!

As Writer, Director and Executive Producer, I was so fortunate to have an incredible team of creative people on the project. I have to give a special thanks to my Producer Adam Bradshaw, our Director of Photography Logan Triplett, Editor Chris Willett, Composer Stephan Willing, and Sound team Orlando Perez-Rosso and Pablo Garcia Croissier.

Our lead actress Kestrel Leah did an absolutely stunning performance, as did our other lead Aaron Glenane, and our supporting cast including the young Mai Brunelle who is a little star in the making! 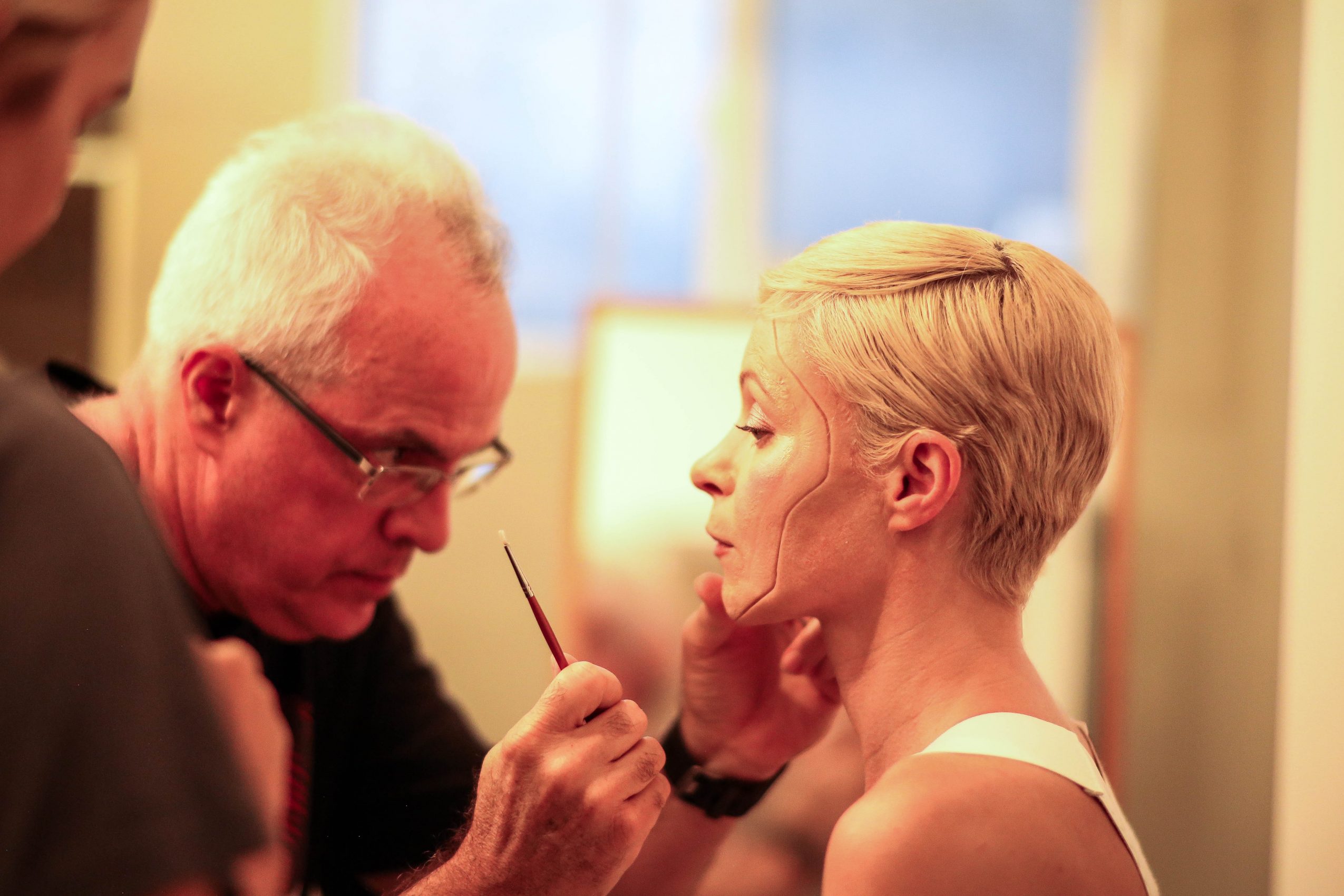 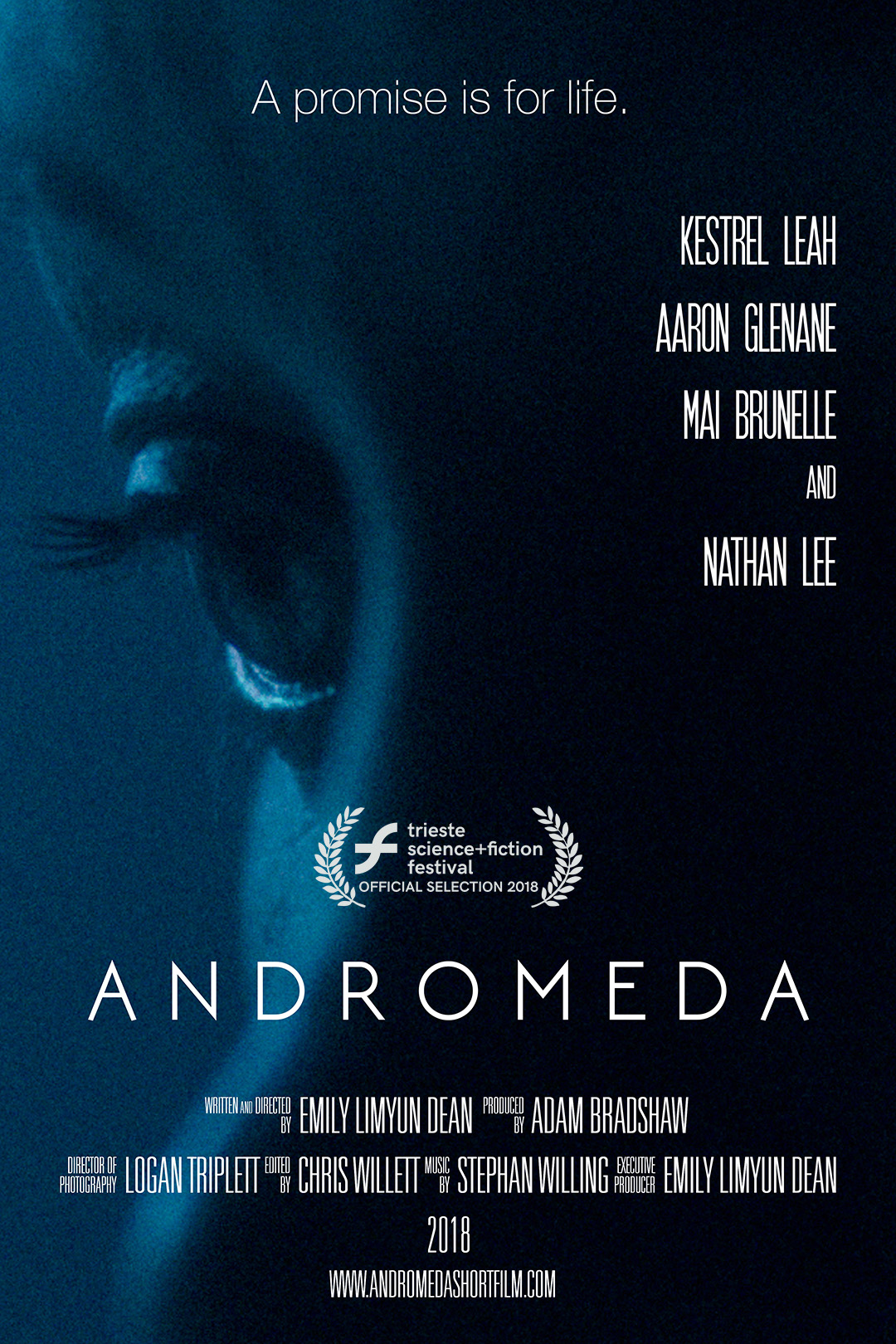 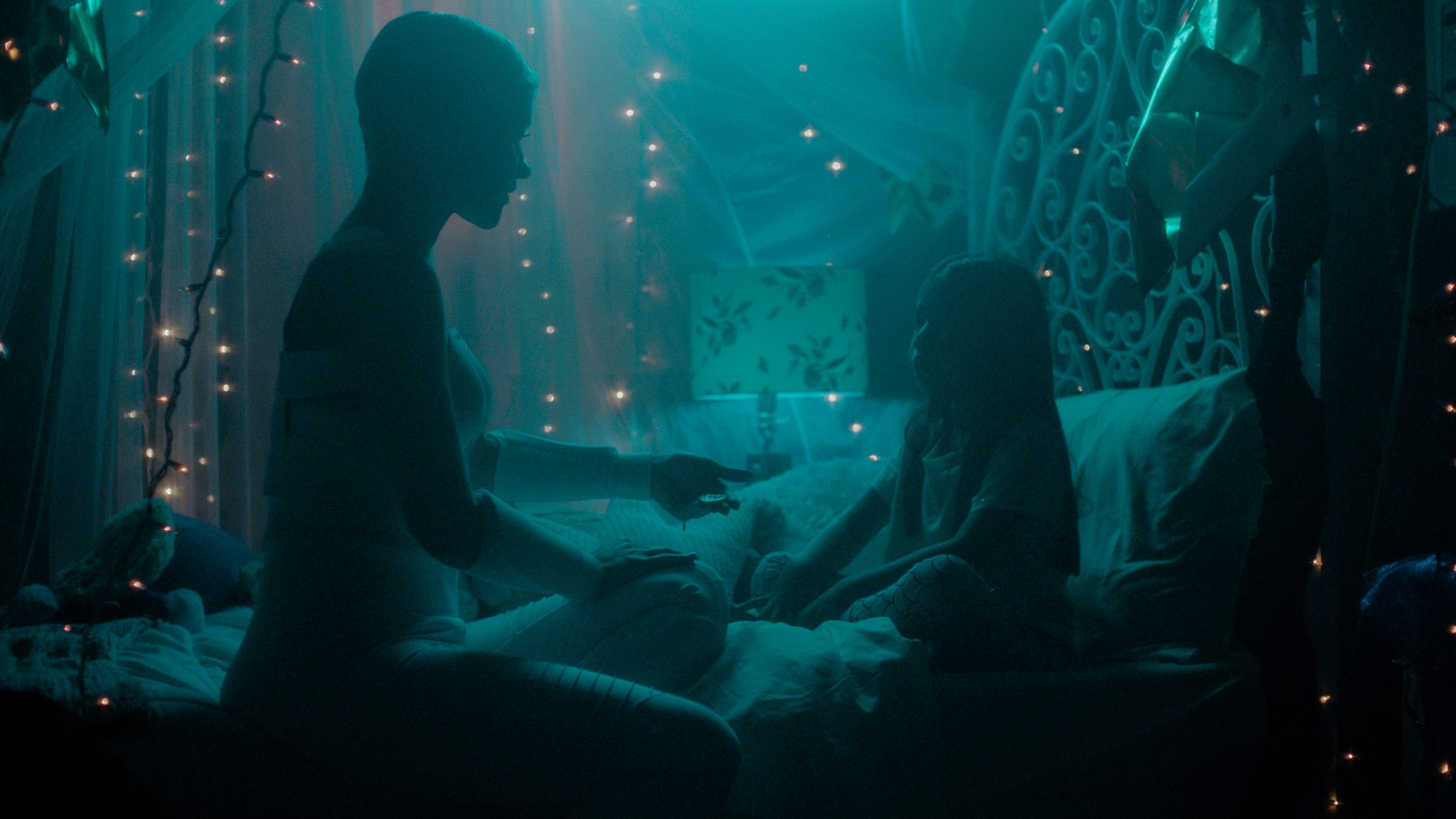 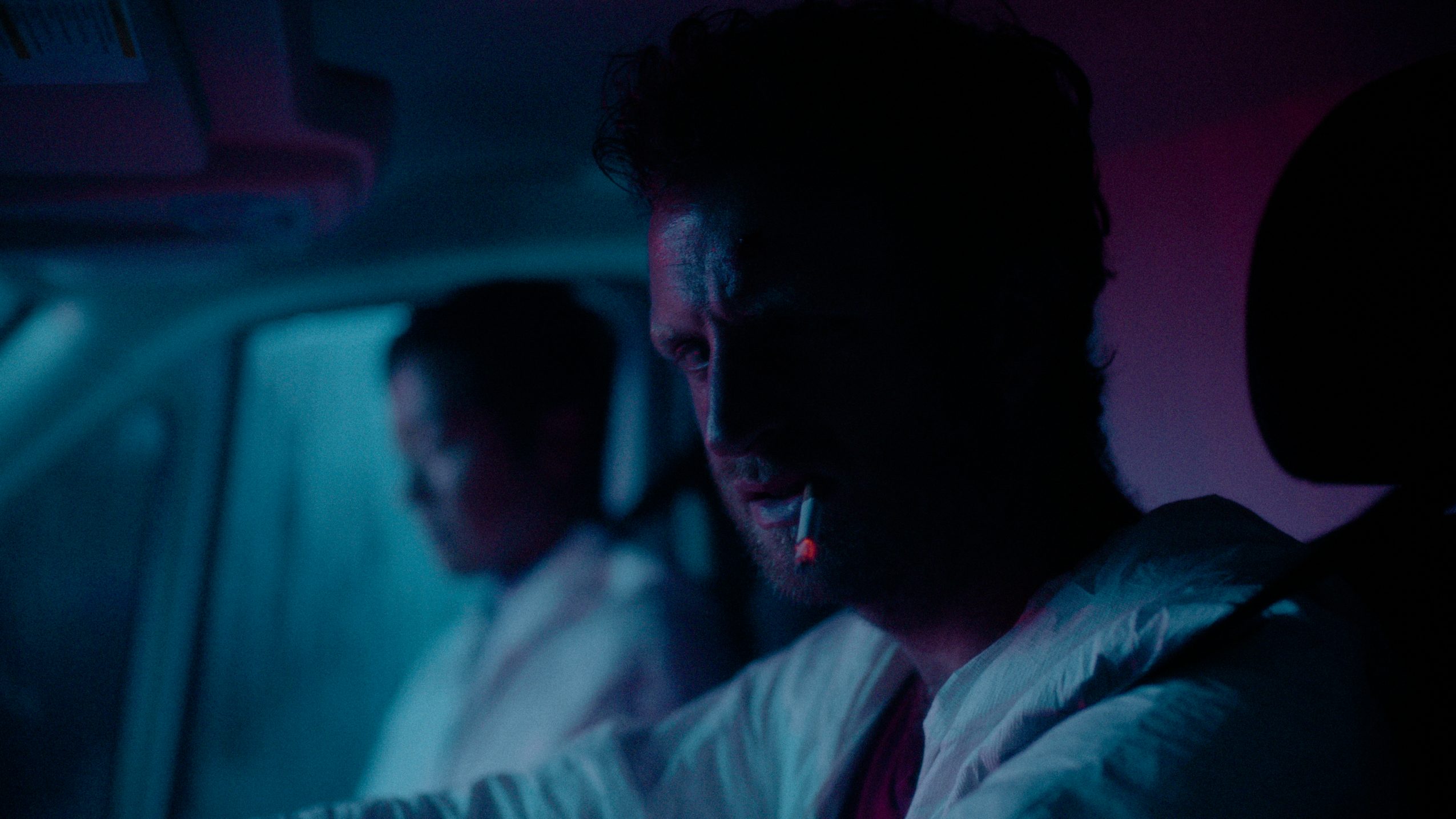 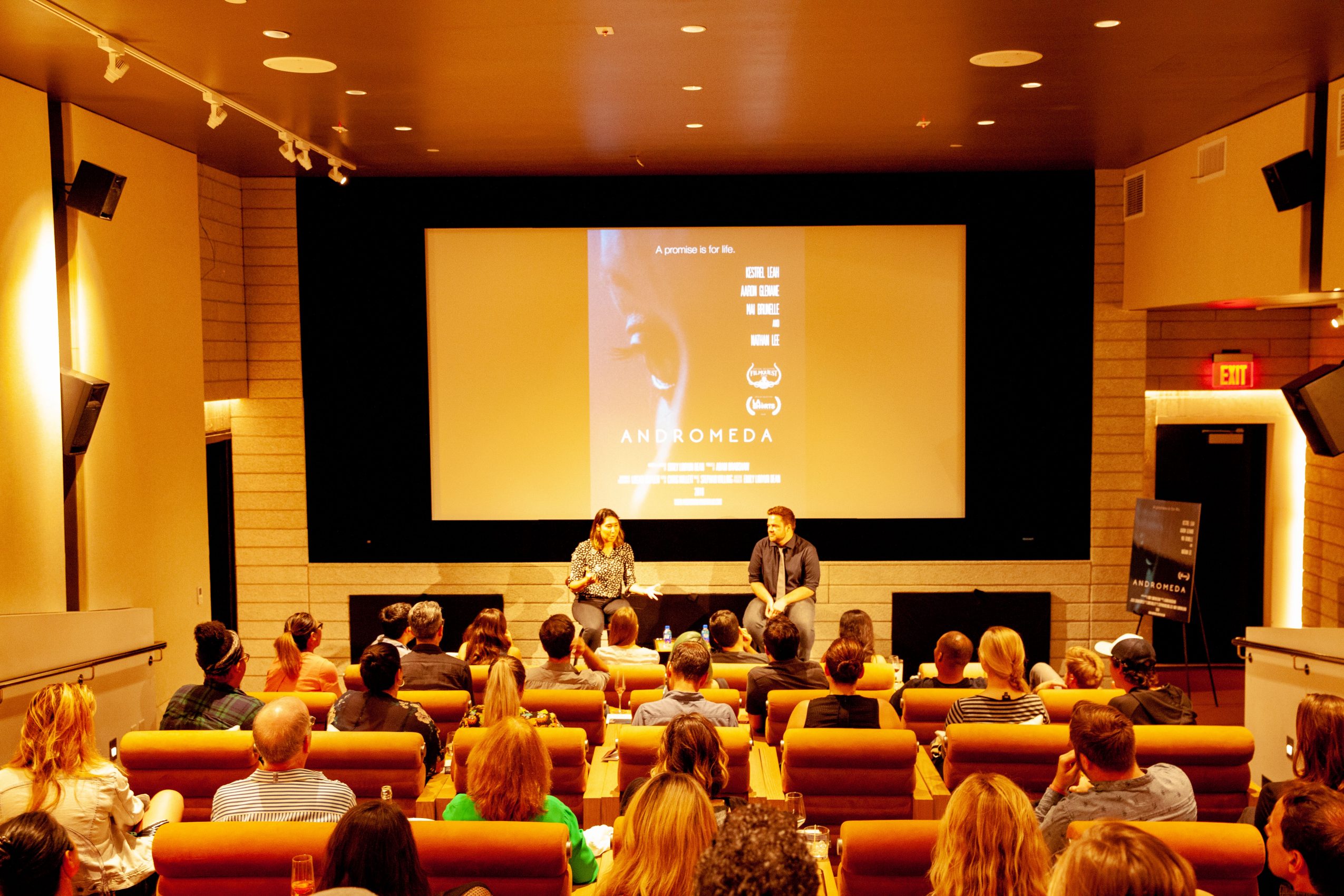 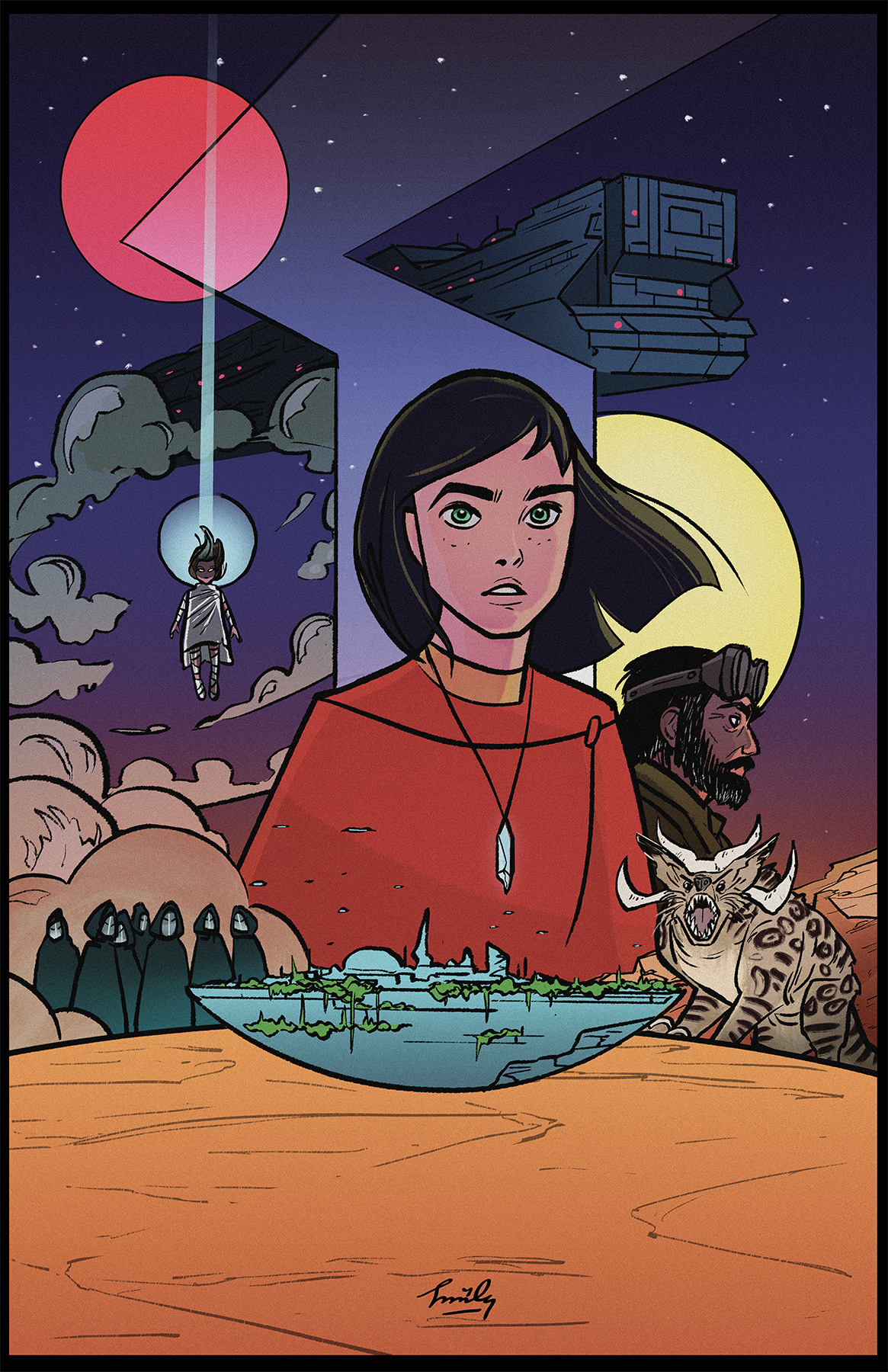