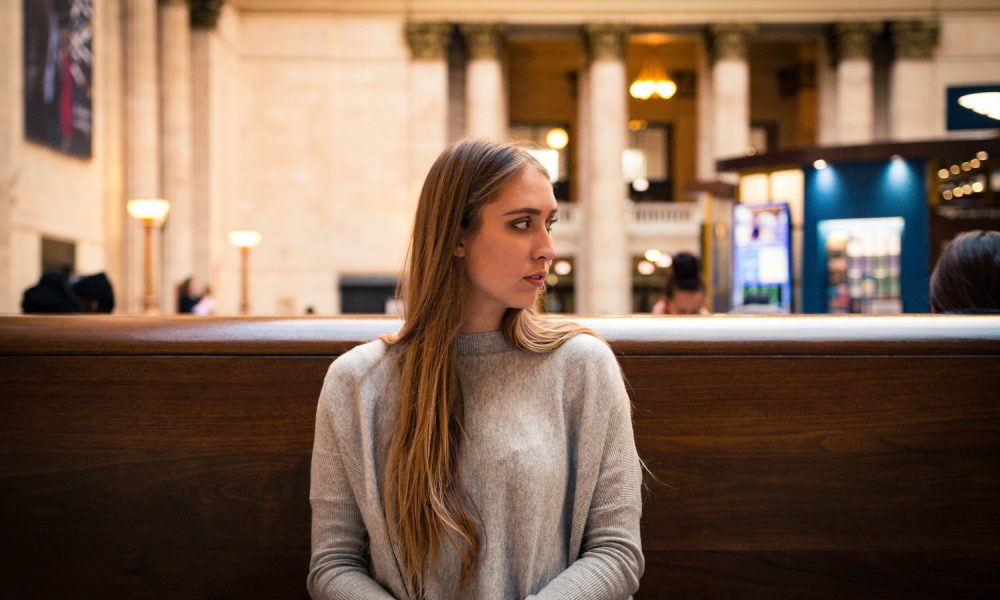 Today we’d like to introduce you to Em Johnson.

So, before we jump into specific questions, why don’t you give us some details about you and your story.
My story is definitely one of a late bloomer. I was always involved in the arts growing up, at one point my goal was to be an actor and then at another point, it switched to singer, and finally, it landed on writer and director. I say late bloomer because I didn’t formally study writing or directing until I was getting my MFA in it. I had thoughts about being in film while getting my BA but didn’t have any resources for making that happen, so it wasn’t until after I graduated that I was able to fully pursue my dream studying film and then professionally working in it. Now, it’s been about two and half years since I made the move west to LA and I’ve just started my production company alongside my creative partner, Katherine Waddell, which is in the pre-production phase for my second feature as writer and director! So, things are going pretty well, despite the state of affairs in the world currently.

Has it been a smooth road?
It’s hard to imagine a smooth road when it comes to breaking into the film industry. I’m lucky in the way that I have a strong support system through my family and friends who encourage me to chase my dreams and never give up. Which sounds a bit cliche, but during the many difficulties you can face, having someone to lift you back up is so necessary and I’m grateful that I have such a luxury. I’d say my biggest struggle is being a woman. The percentage of women in the film industry is slim. Many times have I been overlooked, taken advantage of, talked down to, treated unfairly, made fun of, the list goes on and on. It’s not only in the professional world either. During my time completing my MFA, I’d have fellow classmates envy me or be overly critical of my work. So, it’s nothing but an uphill battle, but every bad experience I’ve had, while it’s been hard to overcome, there’s a silver lining: I’ve learned so much about how not to be in this industry.

Please tell us about First Bloom Films.
The company Katherine and I started is called First Bloom Films. It’s a near and dear journey that I’m happy has finally started! Our main intention with this production company is to create opportunities for all women. We are trying to break the glass ceiling surrounding women in the industry, most importantly by giving newcomers a stepping stone to learn as much as they can in a professional environment that extends beyond grabbing the boss coffee. We’re hoping to expand our repertoire to not only films but television as well. Both Katherine and I have had our fair share of disappointment while working under other production companies. So, we’re trying to change that. While our company is just a baby, our goals and intentions are huge and, being the hard workers we are, I’m confident we’ll be able to set a standard for female equality on and off set.

Let’s touch on your thoughts about our city – what do you like the most and least?
LA is the city to be in, right? Except, right now, I’m in quarantine, so I’m enjoying the city from my window. But truthfully, something about being here and around so many artists who’re striving for the same thing as me is motivation to keep moving and persevering. However, LA is a city that might turn me into an intense workaholic. It’s a fine line I’m walking on. 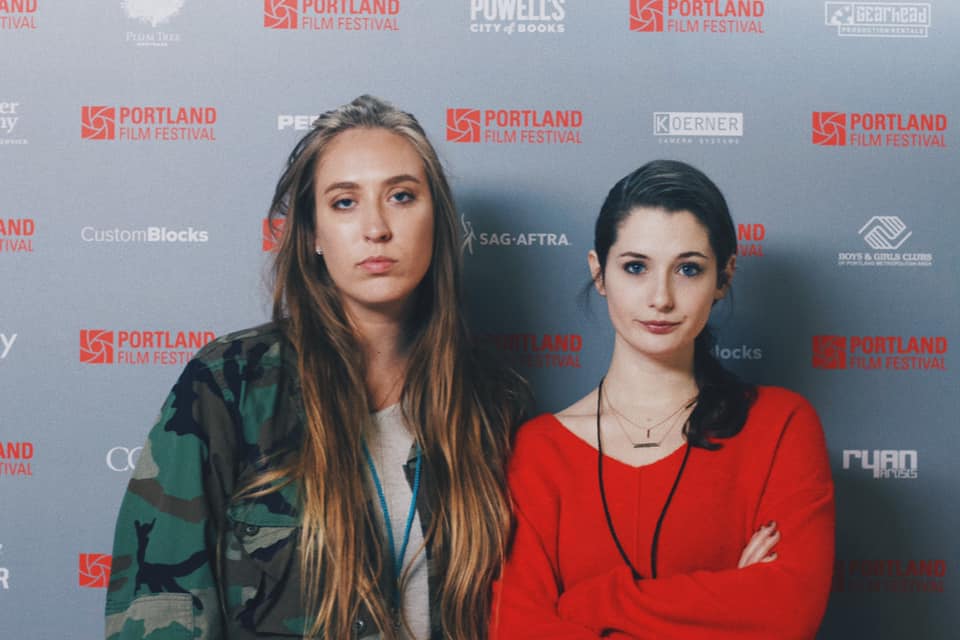 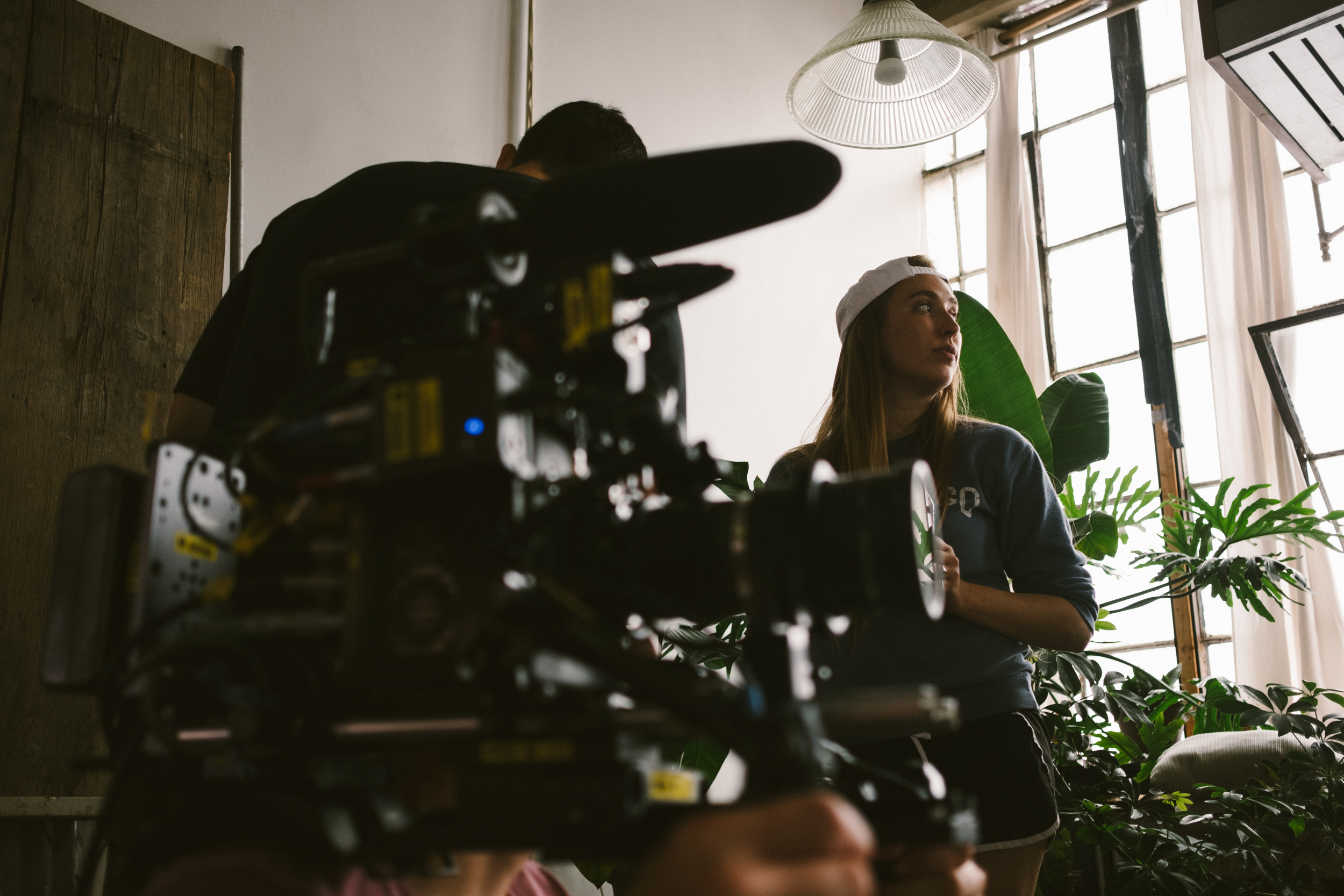 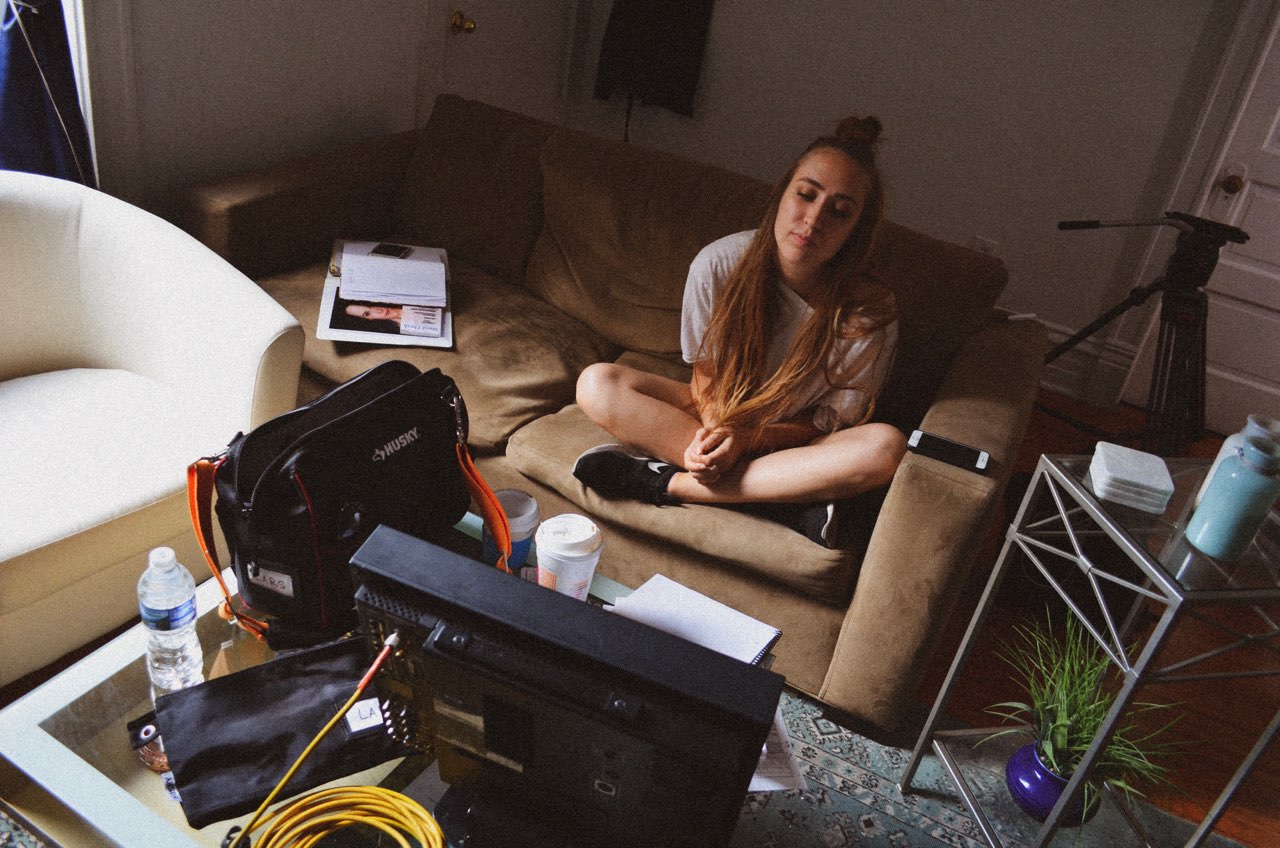 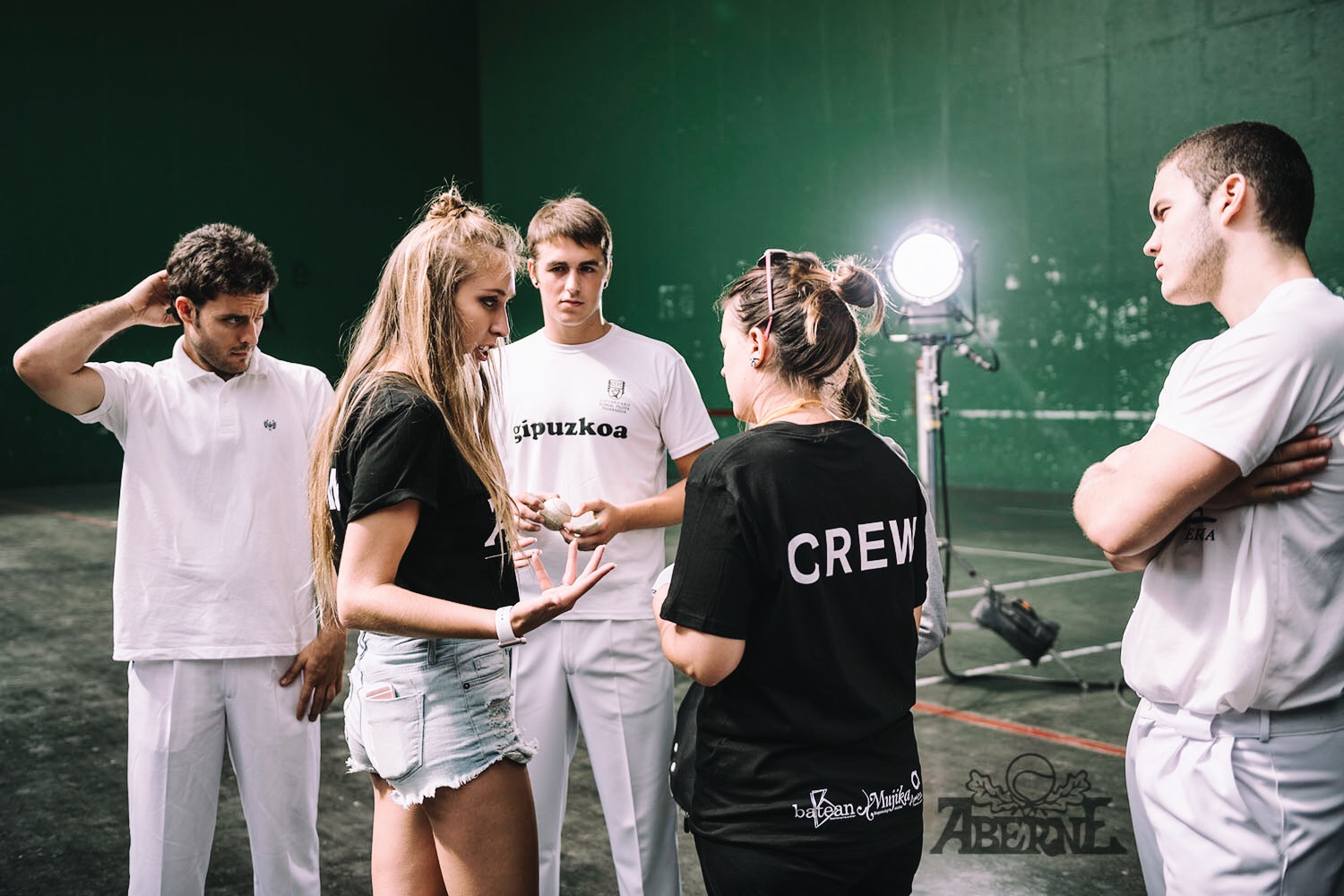 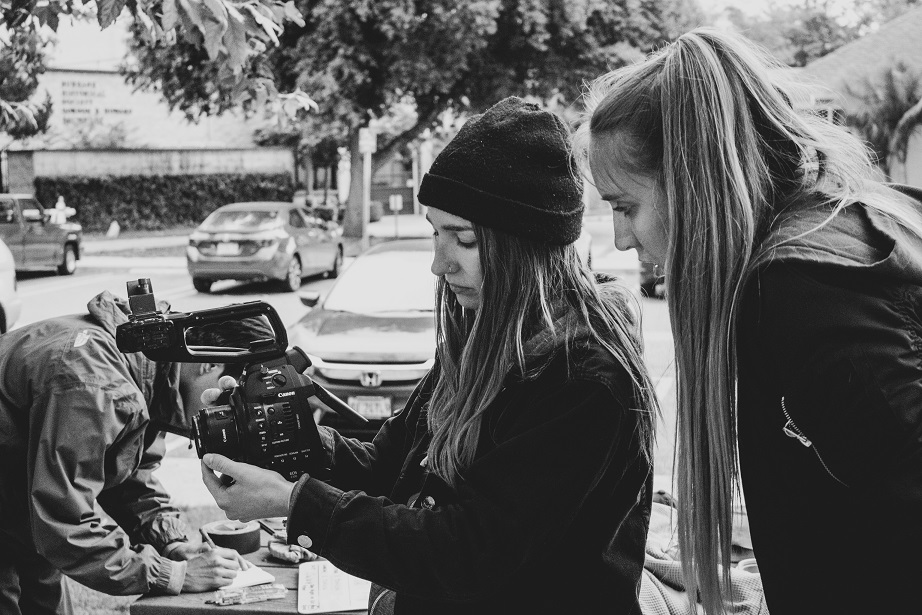 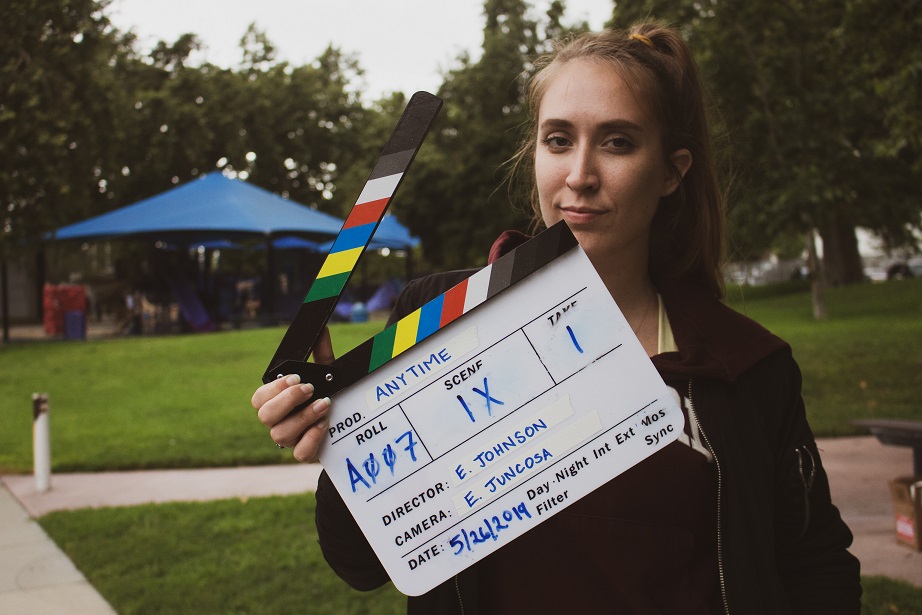