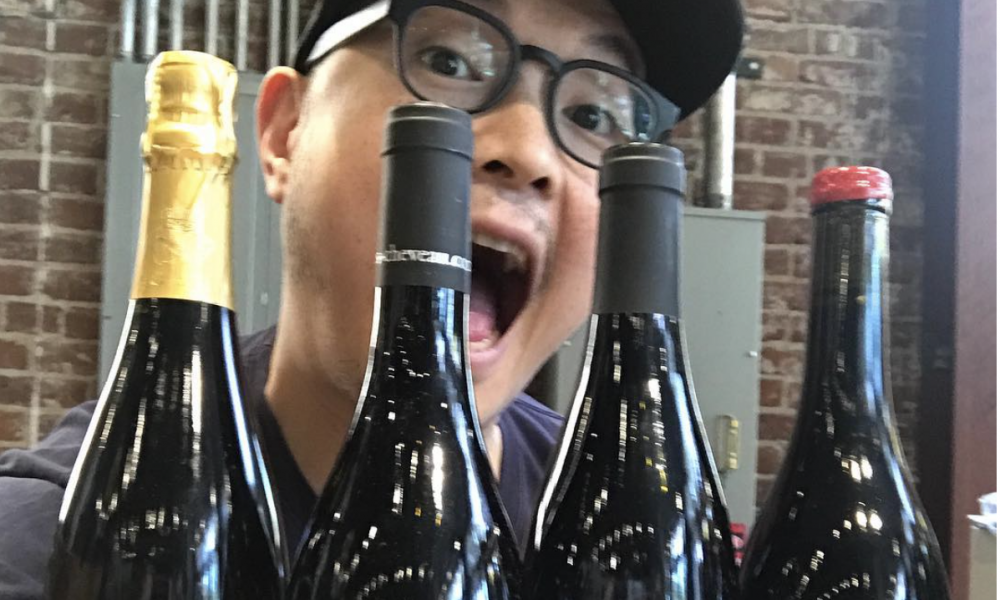 Today we’d like to introduce you to Elliott Wang.

So, before we jump into specific questions about the business, why don’t you give us some details about you and your story.
I was in the music and real estate industries and, after awhile, both of them ended up being disillusioning and just generally sucking for various reasons, so I figured, “hey, I like booze and boozing, maybe I can make a living out of this habit I already have of getting drunk and getting people drunk.” I hopped on Craigslist, clicked on “jobs” with a glass of cheap wine in hand, figuring I’d dip my feet in the biz by maybe working at some corner store selling forties or something, but in an extremely fortuitous turn of events, I answered an ad posted by my present-day partners but back-in-the-day bosses and began this wild ride working and collaborating with Randy Clement and April Langford of Silverlake Wine and Joe Capella, who was also switching industries from finance to work with adult beverages.

We have a very irreverent, non-traditional take on wine, but at the same time I have this compunction to be comprehensively nerdy and bookish about everything I love, so while crushing liters of Gruner, I studied for and passed my Certified Sommelier exam right around when the documentary came out. No better way to learn about the stuff than reading about AND studying it at the same time.

Today, with all my work responsibilities (my primary function is as Wine Buyer for our shop), a toddler at home, and hopefully more babies on the way, I’ve put Advanced Somm studies on hold, but will pursue that path again when the kids are all at least of school age.

Great, so let’s dig a little deeper into the story – has it been an easy path overall and if not, what were the challenges you’ve had to overcome?
It has not been a smooth road (when is it ever, for anybody?), but I’m also fully cognizant of the hordes of other small business entrepreneurs who’ve tried just as hard and invested just as much of their lives as I have and who have had to fold their hands. I wake up every day counting my blessings and am under no illusion that—important as they are—talent, hard work, and moxie have nothing on luck.

That said, specific struggles to us: Pasadena is a really interesting town. There are lots of communities in Los Angeles and around the world in which denizens tend to swarm newly opened and buzzed about businesses but then largely move on when the hip new thing comes along. Pasadenans tend towards the opposite. The town has such a rich history to it with such deeply rooted people that folks are very loyal to their existing service providers, so it can definitely be tough being the new kid. The rents in Old Town aren’t cheap, and the turnover for new businesses can at times be dizzying. Fortunately, once you make it past those first eighteen months or so of probation, people are quite sticky and love being able to shop somewhere they feel they have as much ownership as the actual proprietors.

I also feel very lucky in that I didn’t become a partner until a bit later in the game. I was the only employee out of an initial group of five or six to make it past a year or so (they used to call me the winner of Everson Royce Survivor), and, as tough as that was as an employee, I now know that it was many times more stressful for Randy/April/Joe when they weren’t sure if the shop would make it. Of course, when I signed on three years ago, we were about to embark on a journey that would see us open three more businesses and also buy a building in Highland Park, so yes, I learned in very short order what that kind of stress feels like. The lessons for the DTLA and Highland Park businesses are even more numerous and harder earned, but those are stories for another time. 🙂

Alright – so let’s talk business. Tell us about Everson Royce – what should we know?
We are a wine, spirits, and beer retail shop with a tasting bar at which we do weekly wine tastings. Our focus is on smaller producers, e.g. family-owned companies, handmade, more boutique-y type stuff. We love good juice: if it happens to be organic, with low or no sulfur added, or is otherwise naturally made, even better—but the stuff has got to be good. And while we love and always have some classics on hand, we do get most jazzed representing and championing newer, more under-the-radar, slightly more obscure producers and regions.

What we feel really sets us apart though is our customer service. We’ve all been slighted, belittled, denigrated, maybe even defenestrated by snooty wine snobs in a restaurant or retail environment, and that really, really sucks. I mean look, no one was born reciting the Grand Crus of Chablis, I’m paying you my hard-earned money to give me product to help me have a good time, so why are you treating me like some dried up sun-bleached dog turd just cuz I can’t pronounce some word in a language you don’t even speak? It’s always been ridiculous to me that there are people out there who would use wine knowledge to elevate their status at the expense of others, to create an “in” and an “out” crowd. No accountant has ever been able to make me feel insecure about my thorough lack of understanding of the tax code; I think wine should be the same way. We are professionals, we want to be as helpful as possible, but we mostly just want to make people happy, to make you feel at home, at ease. Come as you are, it’s all good. If you can’t tell your loess from your gneiss, it’s A-OK by us.

Is there a characteristic or quality that you feel is essential to success?
This is horribly trite but a good attitude. Or, perhaps more precisely, a contextually appropriate attitude. And knowing when to shut up. 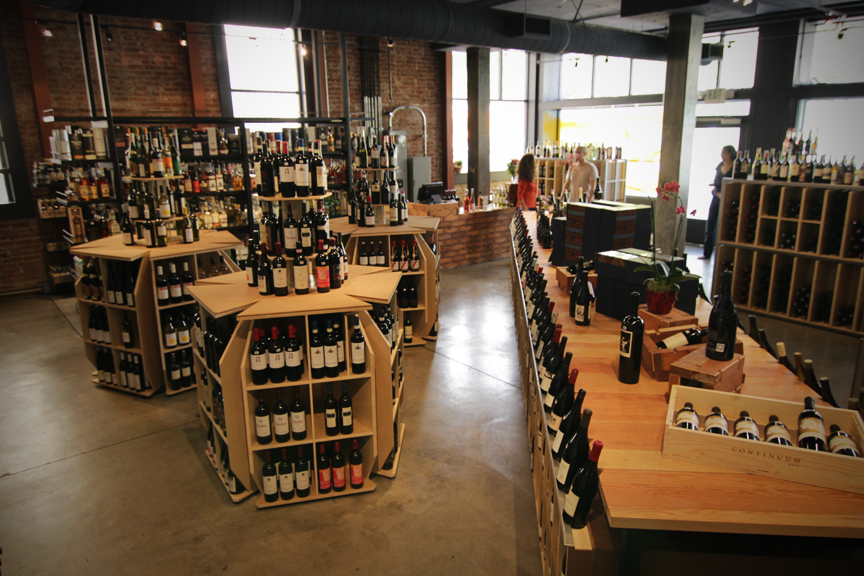 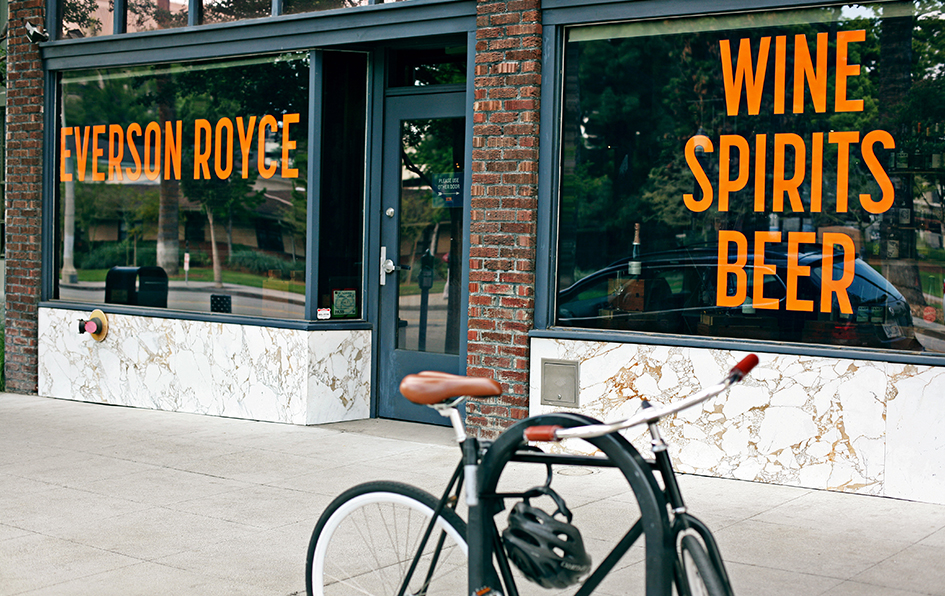 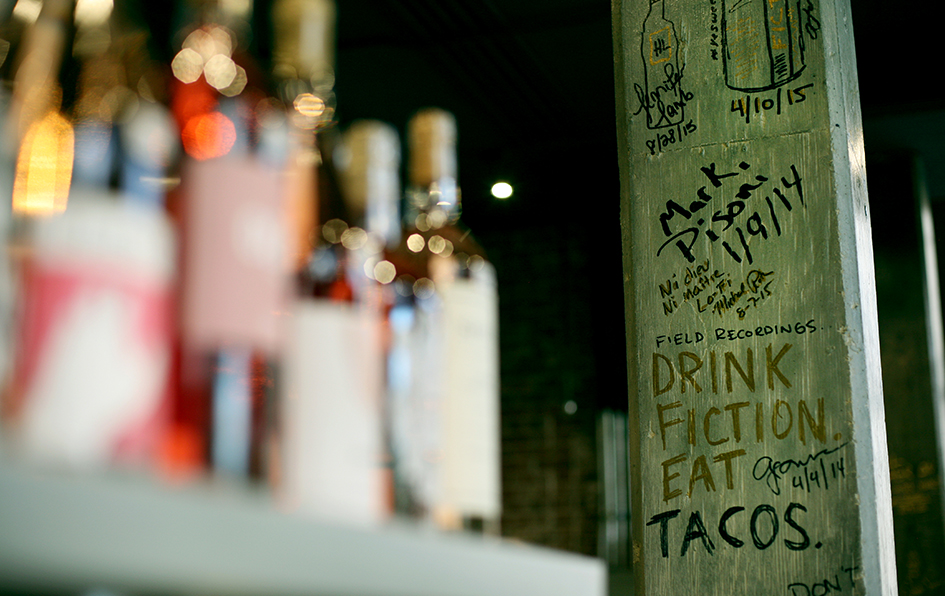 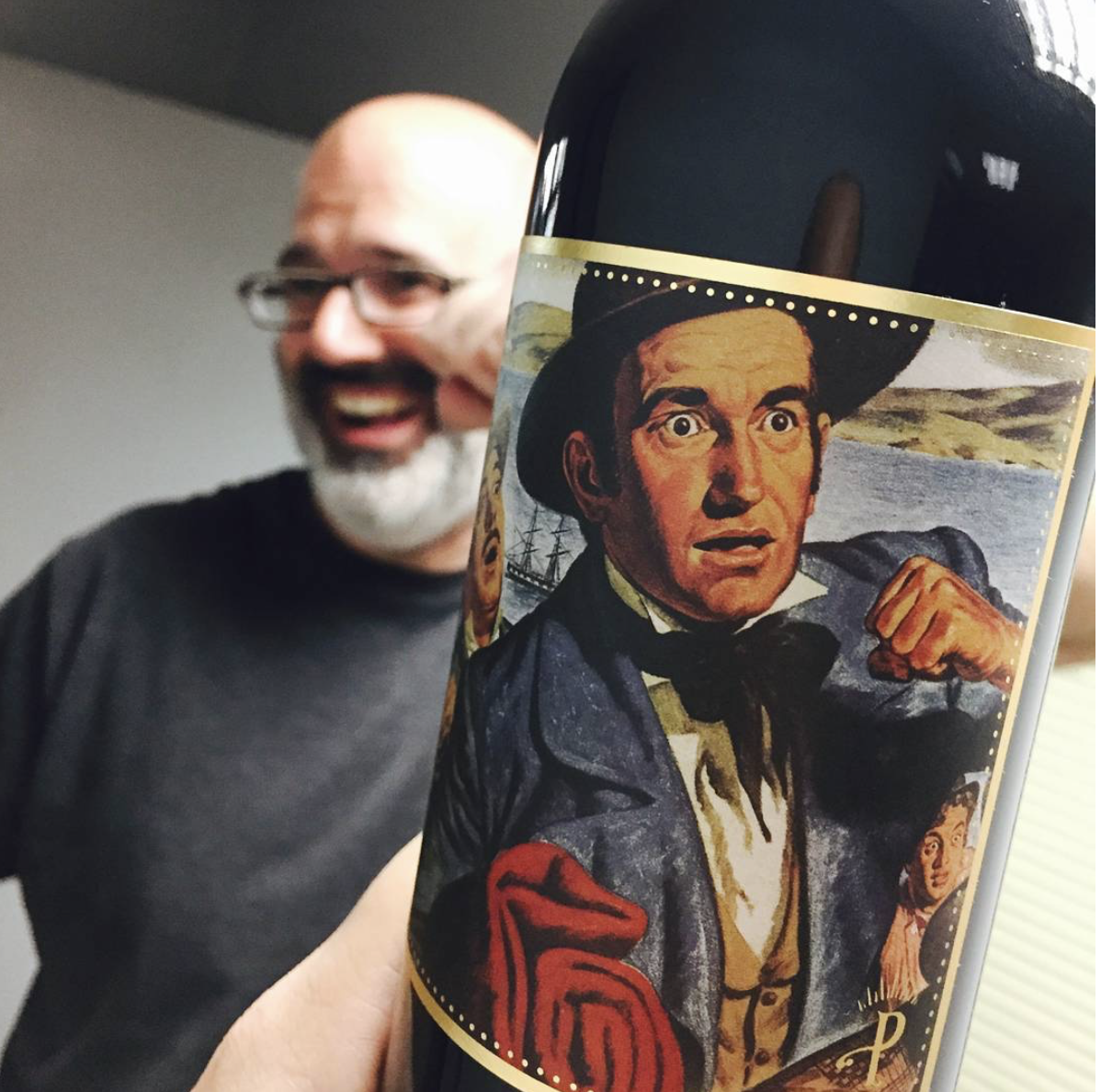 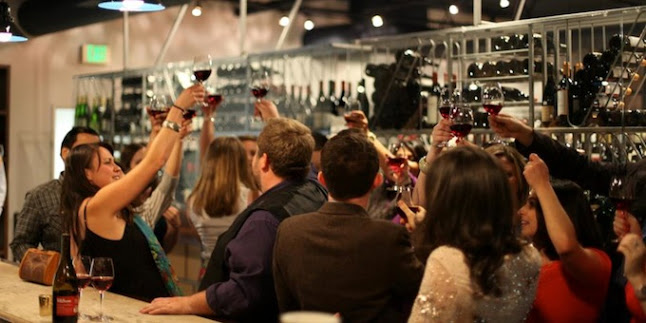 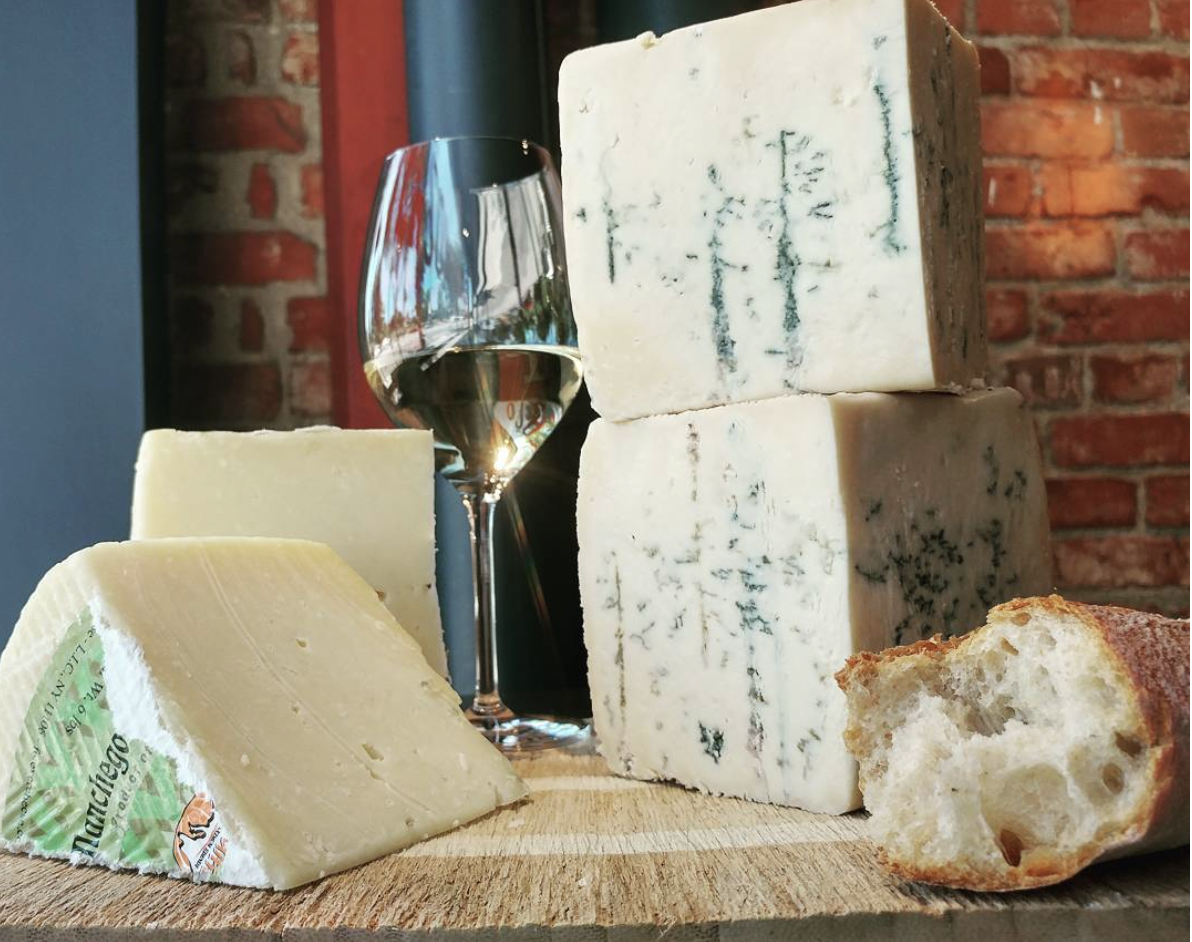