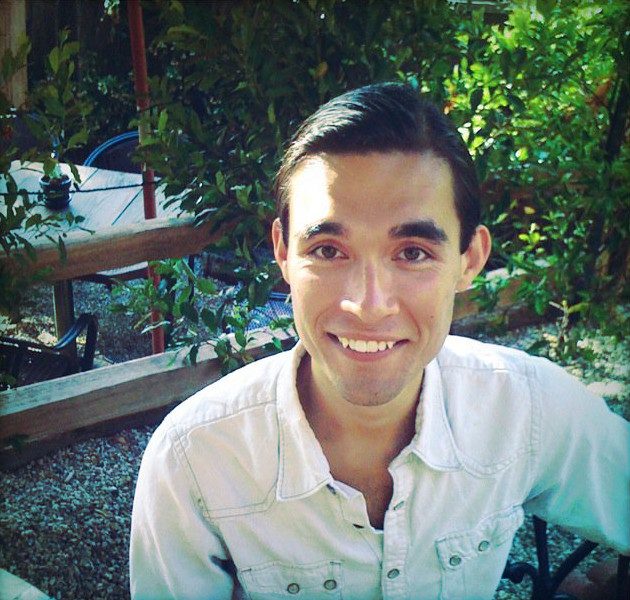 Today we’d like to introduce you to Elliott Staffer.

Elliott, let’s start with your story. We’d love to hear how you got started and how the journey has been so far.
My first tech gig was building software as a consultant for the Harry Potter films at Warner Brothers. Fast forward 12 years, I’ve designed, developed and managed several apps and software platforms. My tech has been used on over 600 feature films including 20+ Oscar-winners. I’ve worked with all the major studios and dozens more.

I love developing things that help people. Learning is something that drives me. I particularly enjoy tackling projects that are “impossible” or “very difficult”. I’m always working on multiple projects.

One of these side projects (called Unify) was featured by Apple immediately after release. It improves upon Apple’s Vision (AI) technology to create perfect group pics with one tap. Given the early success, I was focusing on building out this app when the pandemic hit. I decided to put Unify on hold. There was no way I was going to promote an app that is focused on taking group pictures in the middle of the worst pandemic in a century.

It was time to switch gears. I geek out on community apps like Product Hunt and Reddit. Given my roots, I wanted to build something that would benefit those in the entertainment industry, which is notoriously hard to navigate.

Overall, has it been relatively smooth? If not, what were some of the struggles along the way?
Smooth road? Have you seen the roads in LA? They are awful.

Look, there are struggles in any startup. What simplifies overcoming them is talking to customers, looking at the analytics data, and then building things that really solve users’ problems. Sometimes this will lead you to build something a bit different (or very different) from what you originally planned.

Read the market. Set your ego aside. And get on with it. Quickly.

Sometimes users will be able to tell you what they “need”, but your average user isn’t an app designer. They are thinking of their own individual problems and how they would solve them. Catering to every user request is a sure way to end up with a stuffy mess of an app that no one will like.

Often, you need a good team (not an echo chamber) that can come up with new solutions that make people say “this is exactly what I need – it does what I want and more”, or better yet “wow, why didn’t we have this before?” Always strive for the latter.

Applications are reviewed by hand as our team verifies the legitimacy of each potential member and their proven experience in the entertainment industry.

Approved Lot Club members will be able to connect with fellow creatives and professionals, engage with posts and curated news from within the community, as well as respond to current, relevant professional inquiries.

As the entertainment industry navigates the return to production amid quarantine, fostering connection and community is as important as ever. Lot Club will help reduce uncertainty and increase productivity for film and TV professionals.

Any shoutouts? Who else deserves credit in this story – who has played a meaningful role?
I co-founded Lot Club with my business partner, Kate Ferguson. Kate is our COO, bringing her experience in marketing and film. We’ve worked together before and our strengths complement one another’s quite well.

The most important thing you need in a startup is a team that can move quickly, adapt, and most importantly, depend on each other. I think we’re lucky to have that in our founding team. 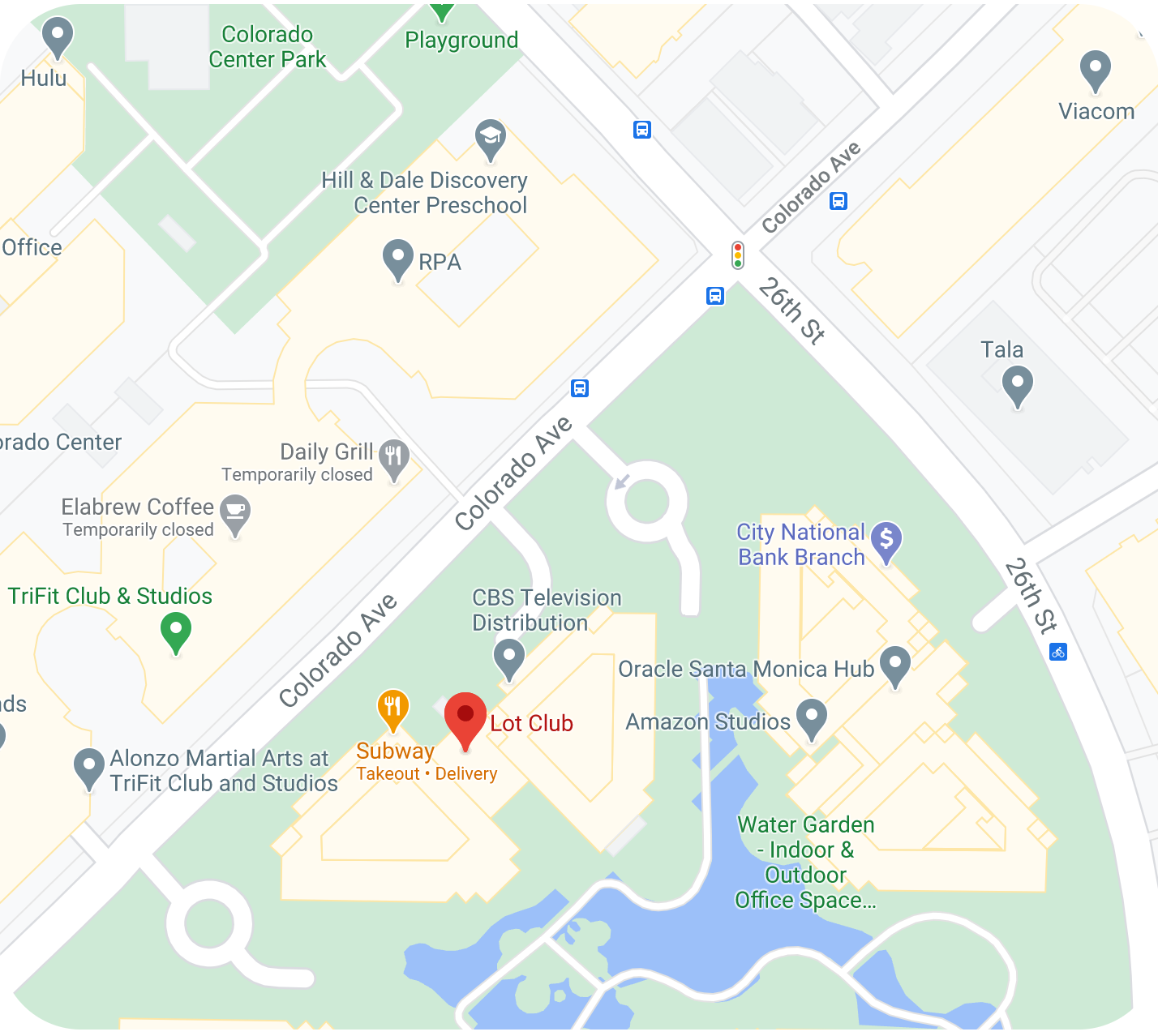