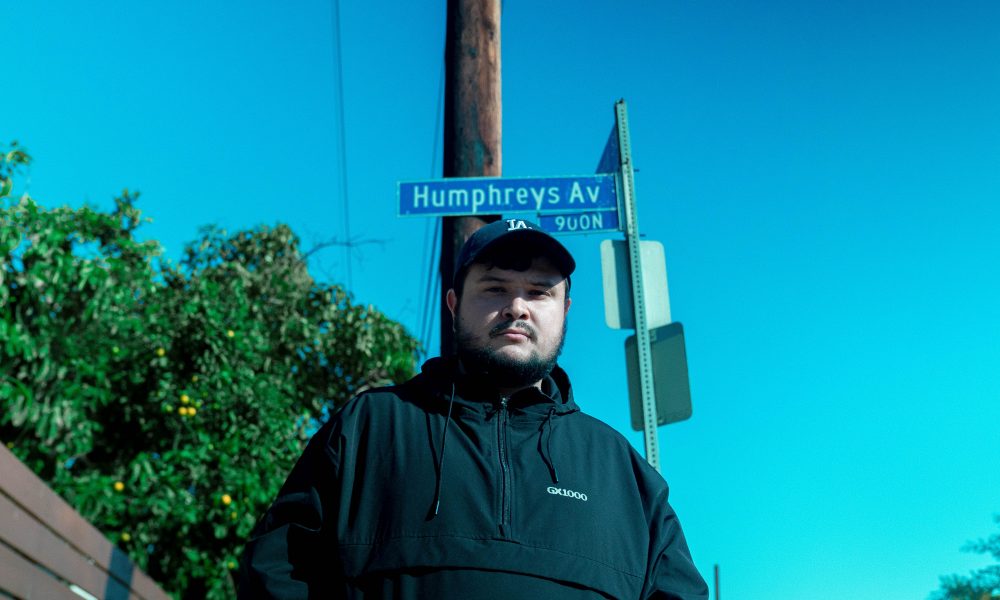 Today we’d like to introduce you to Elliot Gil.

Elliot, let’s start with your story. We’d love to hear how you got started and how the journey has been so far.
When I was much younger about 12 or 13, I was raised mostly in my grandparent’s neighborhood. This was the magic place where I met and was loved by a handful of interesting characters (who still check on me till this day). At a very young age, I was introduced to the street life. I learned many hard lessons, experienced darker narratives to life, and learned to grow up quick. I learned how to play baseball and football on the concrete before I learned to play on an actual field with my friends. These were the same friends who introduced me to graffiti by the form of tagging. A lot of neighborhood kids were well known throughout the six block landscape. It just so happen to be that I was friends with some of the most infamous names in my neighborhood and I didn’t even know it. Before I knew it, I was immersed in this new subculture that started up on the steps of what later would be my future. I studied with my friends vigorously day in and day out. I saw them use different techniques to spread their nicknames around my neighborhoods and as far as Downtown. I watched them make mistakes, I watched them earn respect, and I saw them defend the neighborhood. These kids I hung out with did not have a good reputation with my grandfather.

As a well-respected man of the community, He had made it clear several times that I should not be running around with them because they meant trouble. My grandfather Guillermo Munoz was right. Growing up as a teenager later on with all this knowledge lead me to experiment with graffiti on my own, take after my friends, and put it out in my own language. But just like my friends, I too made mistakes that were leading down a bad path. All through high school, I put energy, creativity, and hours to be someone who was well known in graffiti. I was so into this art form that at one point, I had to make a choice; keep doing it and see what the streets do of me, or try and take this creativity and passion in a new heights. My parents did not understand this subculture or the creativity in vandalism. So they introduced me to Saturday High at ArtCenter. I took a couple of classes there and was even more into graffiti and making crude and experimental art. I took figure drawing classes, and later on Graphic Poster classes. By the time college came around, I was not entirely enthusiastic about going to school, but through graffiti I had become passionate about Art.

In community college, I met even more several interesting writers and taggers, who guided me with their actions to pursue an education in the arts. I took screen printing with legendary teachers like Kristin Pilon and John Miner and loved it. It changed me because this was one of the best programs at Pasadena City College. I inhaled Art at PCC, I took art history classes, took graphics classes, and experimented with Illustration. One of the most helpful and inspiring teachers I had was Art Center alumni Rick Osaka. I took his class several times and he showed me that I had a shot at getting into one of the toughest Art Design schools in the West Coast. I took several painting classes and illustration classes that helped me loosely create a portfolio that would never stop improving. Some of the many people I met at PCC have graduated ArtCenter and have also come along way. Finally, with the words of my grandfather and the guidance of all these people that I met through a passionate subculture, I went to speak to advisors and show my portfolio.

At the time of showcasing my portfolio for the first time, I had stopped going to Community College and enrolled in an Art Center extension class to brush up on my skills and see if this was what I really wanted. It was the first of the many foundational courses I would begin taking at ArtCenter. Through that intense class, I got the help from my professor and we broke my portfolio down and got it right so this time, I would be accepted with no hesitation. This was a monumental achievement for me because it was a dream to go that school, that was built by many influences, people, and downright support. I appreciate everyone who has ever motivated me to create and to better myself. Through my illustrations now, I try and paint narratives that are not too familiar to many people. I draw to inspire, to inform and to honor neighborhoods of their people and stories. Now I am just about ready to graduate and am eager to continue creating Illustrations, Paintings, and design work.

We’re always bombarded by how great it is to pursue your passion, etc – but we’ve spoken with enough people to know that it’s not always easy. Overall, would you say things have been easy for you?
The road to ArtCenter and my career has not been smooth. I have experienced loads of hard work and dedication. Most of the time it goes unnoticed, and sometimes it was just to keep up with the competition. I am glad that I have a big support group that consists of my family and friends. One particular person who has been my mentor in becoming a freelance illustrator is Jeremy FIlmsmore. He has been one of my friends since elementary school and it just so happens to be that he is a freelance videographer who has traveled the world and has had a successful business in the arts. When I was applying to ArtCenter he knew of this school and pushed me to get in and take that route. He has pushed me to create paintings that are real and honest. He has influenced me to not change but own my style no matter the reaction from my critics. He and I are self-made. We have faced challenges, trials and countless rejections. But no matter the circumstance, we rush to support each other. We enjoy sharing each other work no matter the level because we have been there to push each other. While in school, I faced one of the strangest times of my life, my new world was starting, and it was overwhelming and exciting, while simultaneously my grandparents, the people who raised me and motivated me, passed away. This was one of the hardest things I’ve been through, but I knew that honoring the people and place that raised me was the best thing to do with my art.

We’d love to hear more about your work and what you are currently focused on. What else should we know?
I am a freelancing illustrative Designer specializing in analog and digital art. I enjoy building frames and stretching canvas for my own paintings at the same time, I enjoy being buried in my computer and Wacom tablet. My work is stylistically different from anyone else because I have heard many critics refer to my work as “Intellectually naive”. I am most proud of the connection that I have with various clients because they seek me out to get a certain aesthetic or feel that not many people can capture. Since I am well-rounded, I put everything I know into one piece and prepare well for it. I also look for challenges or new ways to push my work. I just did an image for an upcoming band’s single and we are releasing it this week. This client was very happy with the work and so was I because it’s the work I want to do more of. I love music and other creative people and wish to always be able to work with people like this.

So, what’s next? Any big plans?
Eventually, I am going to see if I can come out with a graphic novel or some sort of published short stories of the many people I’ve met and the experiences I’ve had in the form of a comic or illustrations. I plan to be in many more group shows hopefully with some of my contemporaries from ArtCenter. 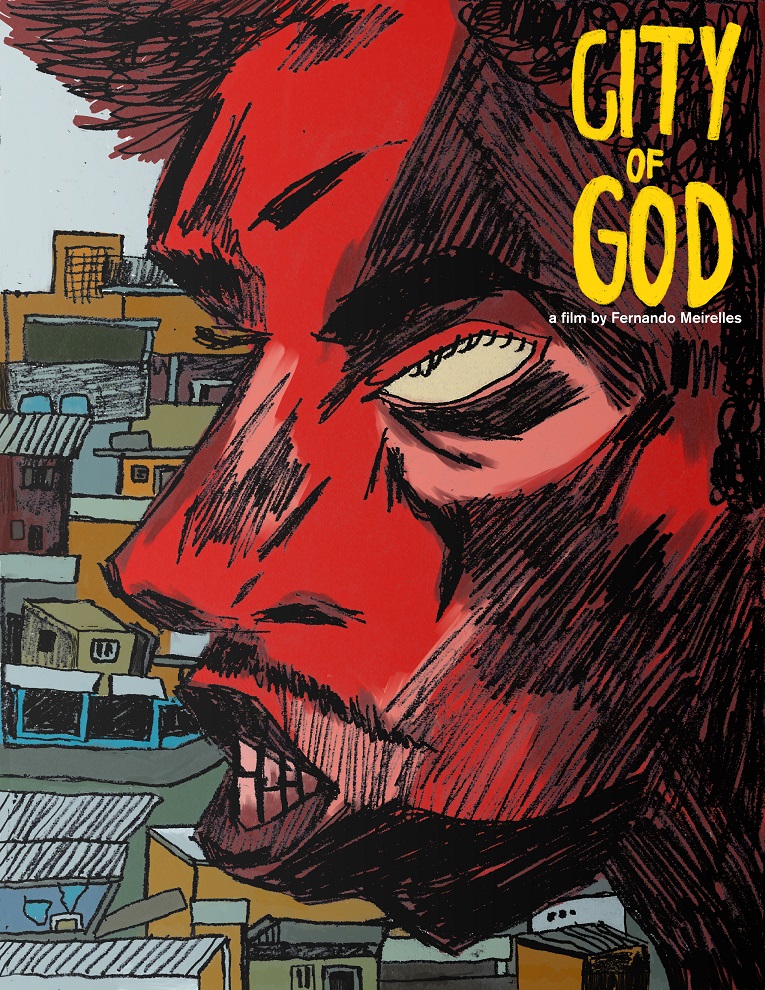 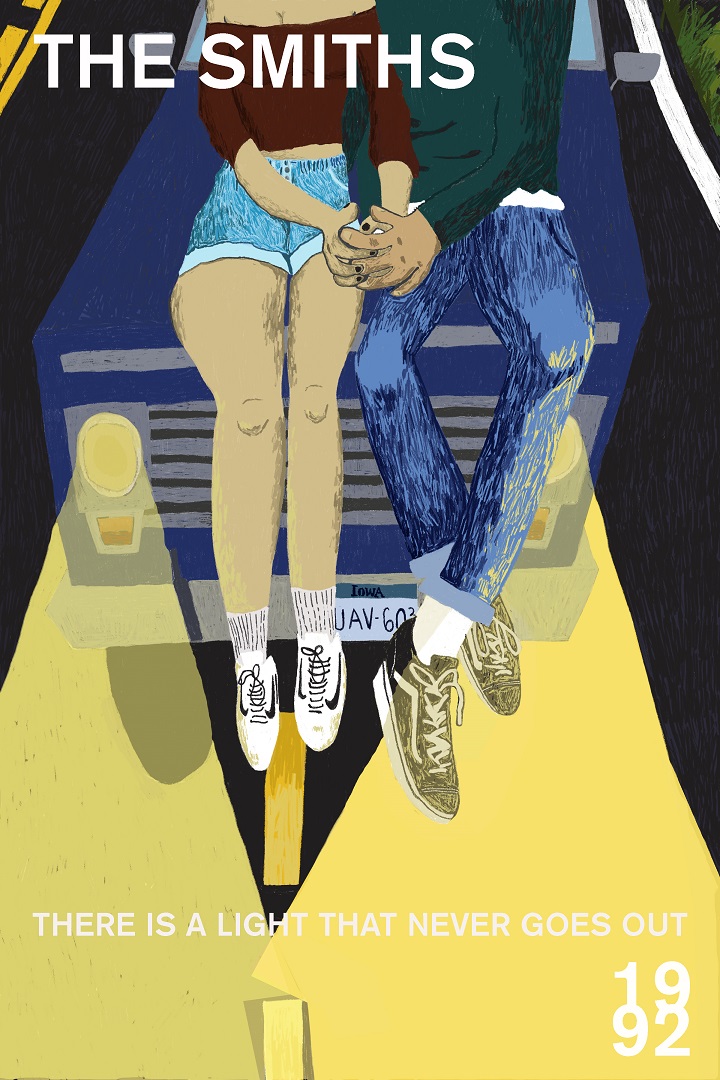 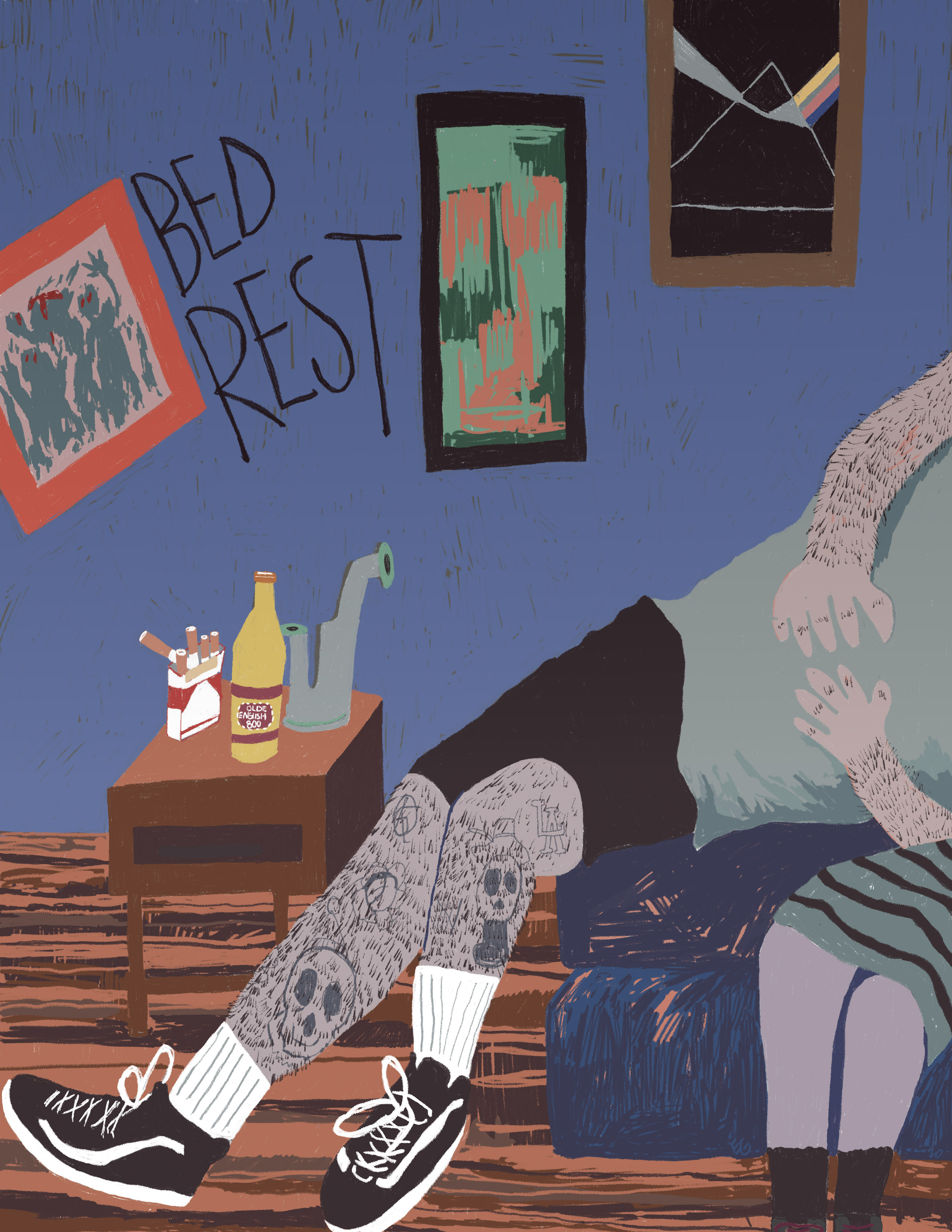 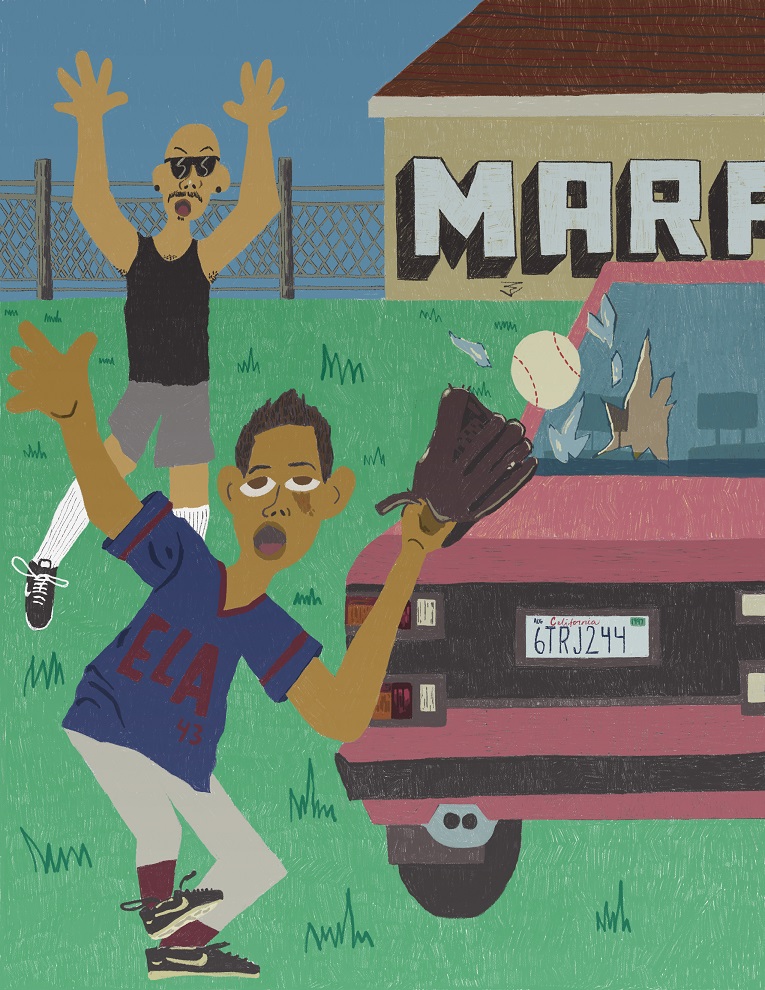