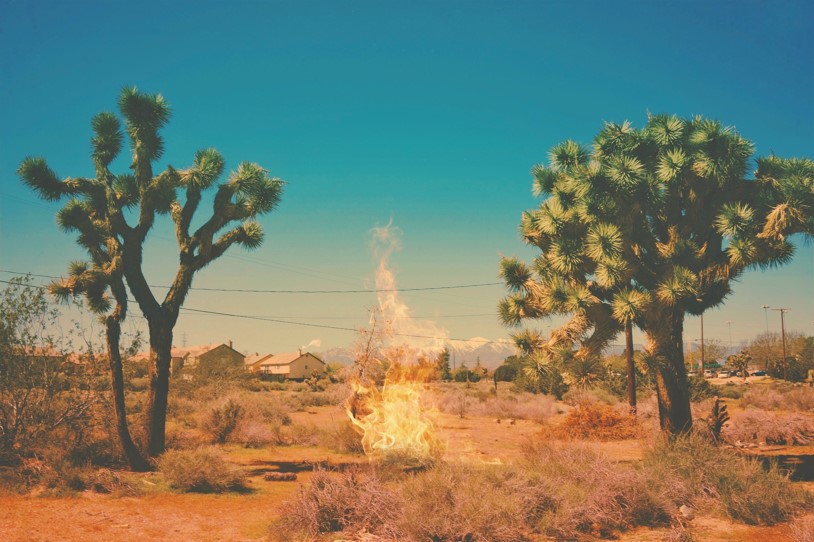 Today we’d like to introduce you to Ellie Pritts.

So, before we jump into specific questions about the business, why don’t you give us some details about you and your story.
I got started as a photographer when I was 14; I signed up for summer classes at Columbia College Chicago. At the time I was working towards making a career for myself as a professional cellist. But by the time I was about 20, I decided to shift gears and focus entirely on making photography my business. I dropped out of school and got to work!

I scoured Craigslist and took any photography gig I could find, paid or otherwise. I worked around the clock. I moved back in with my mom to make ends meet. Eventually, I fell into concert photography, where I was recruited in the photo pit at a Lykke Li by an editor at Time Out.

I started covering shows for them, and shortly after that I got picked up by SPIN and ended up freelancing for almost every major music publication in the US and Canada at some point. I worked primarily for Pitchfork and Noisey for several years. In 2014 I moved to Austin, Texas and began getting more into technology and experimenting with coding. I also started working for Apple as a production artist.

Eventually, I left Apple so I could launch my own iOS app, a collaborative photography app called Hippo, which I actually just “retired” this January. Hippo really took off after it launched. It got featured by Mashable and The Next Web, and we got a lot of users on it. It was a lot of fun and a lot of work! I learned a ton from building Hippo and managing my team and community of users.

I continued expanding my photography business while working on Hippo. I started doing more commercial and personal, creative work and slowly phased out of concert photography. Last year I was signed on by Quriosity Productions, which I was really excited about. I also started directing, and that’s been a huge thing for me. I want to do more of it.

I live in L.A now, shortly after moving here I got hired to help Apple launch their Instagram account, @apple. It was an amazing opportunity, and I’m so proud of the work we did and are continuing to do with the account. I think #ShotOniPhone is a wonderful campaign and I was ecstatic to be a part of that.

Earlier this year I left that position so I could focus on my photography and directing. That’s where I’m at now!

Great, so let’s dig a little deeper into the story – has it been an easy path overall and if not, what were the challenges you’ve had to overcome?
This has not been a smooth road in really any sense. I’d say the biggest struggles for me fit into getting paid at all or getting paid fairly. I routinely was paid less than my male counterparts. I’ve worked for terrible clients who still owe me money.

I got physically hurt a fair deal when I was shooting concerts, lots of pushing and shoving and throwing stuff. That work was really hard on my body. I’ve been unable to pay rent, unable to buy myself food. This was more the case when I was just starting but still.

There were years of my life where I felt like I was always in danger of being homeless. I’ve had all my gear stolen. This is starting to sound like a list of complaints; my point is this was not a smooth road, but I would not change a thing about it.

It contributed to who I am today; it made me work that much harder and appreciate every job, every opportunity that much more. It kept and continued to keep me humble as hell but unafraid to demand what’s fair and maintain my integrity as a working artist.

We’d love to hear more about what you do.
I wear many hats; photographer, director, creative marketing consultant would be the main ones. I spend about half my time working for others as a photographer or director.

The other half of the time, I am helping others with their businesses and brands as a marketing consultant. I really like working with musicians and creatives; I like helping them reach their goals and get their work out there.

Is there a characteristic or quality that you feel is essential to success?
Perseverance. 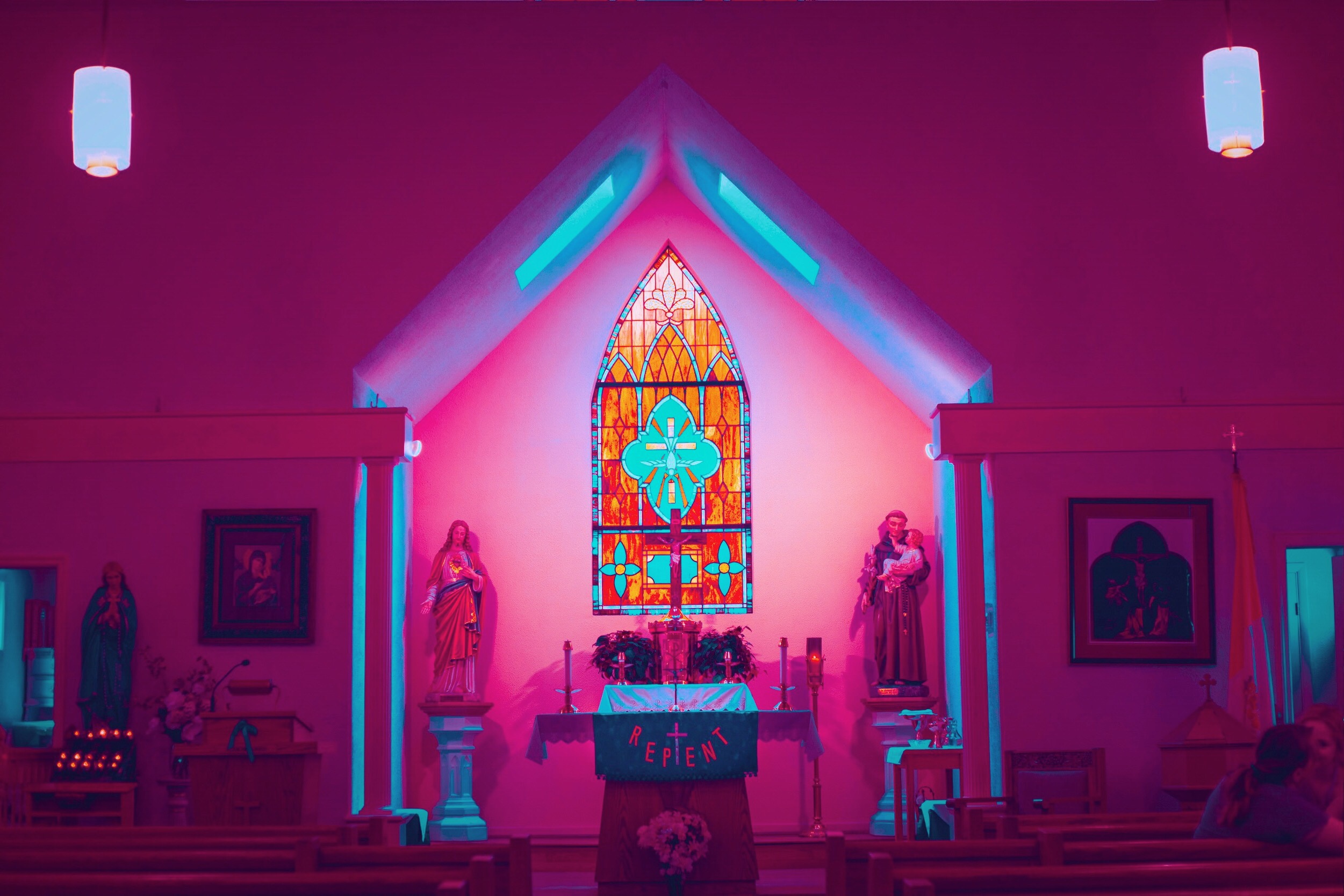 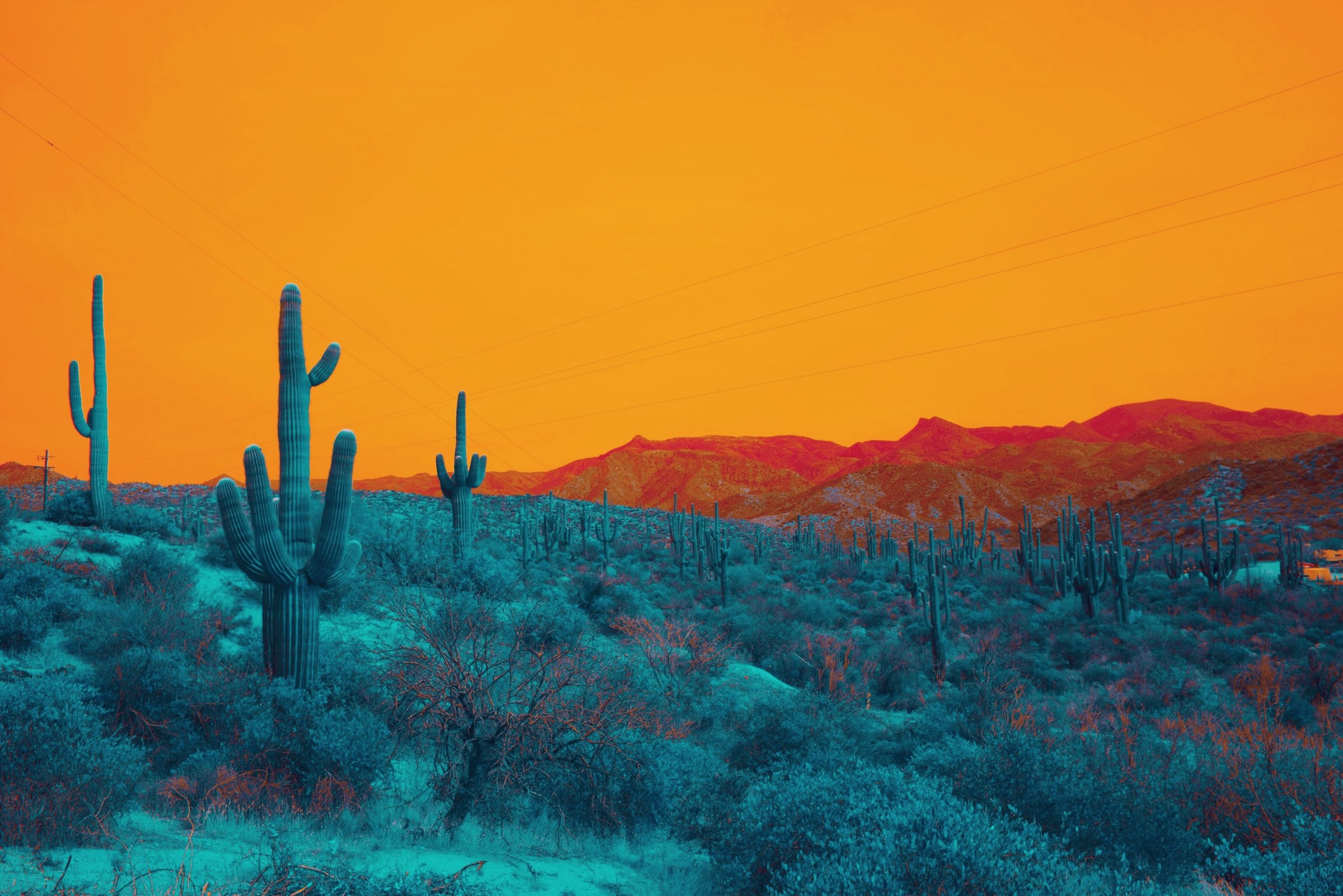 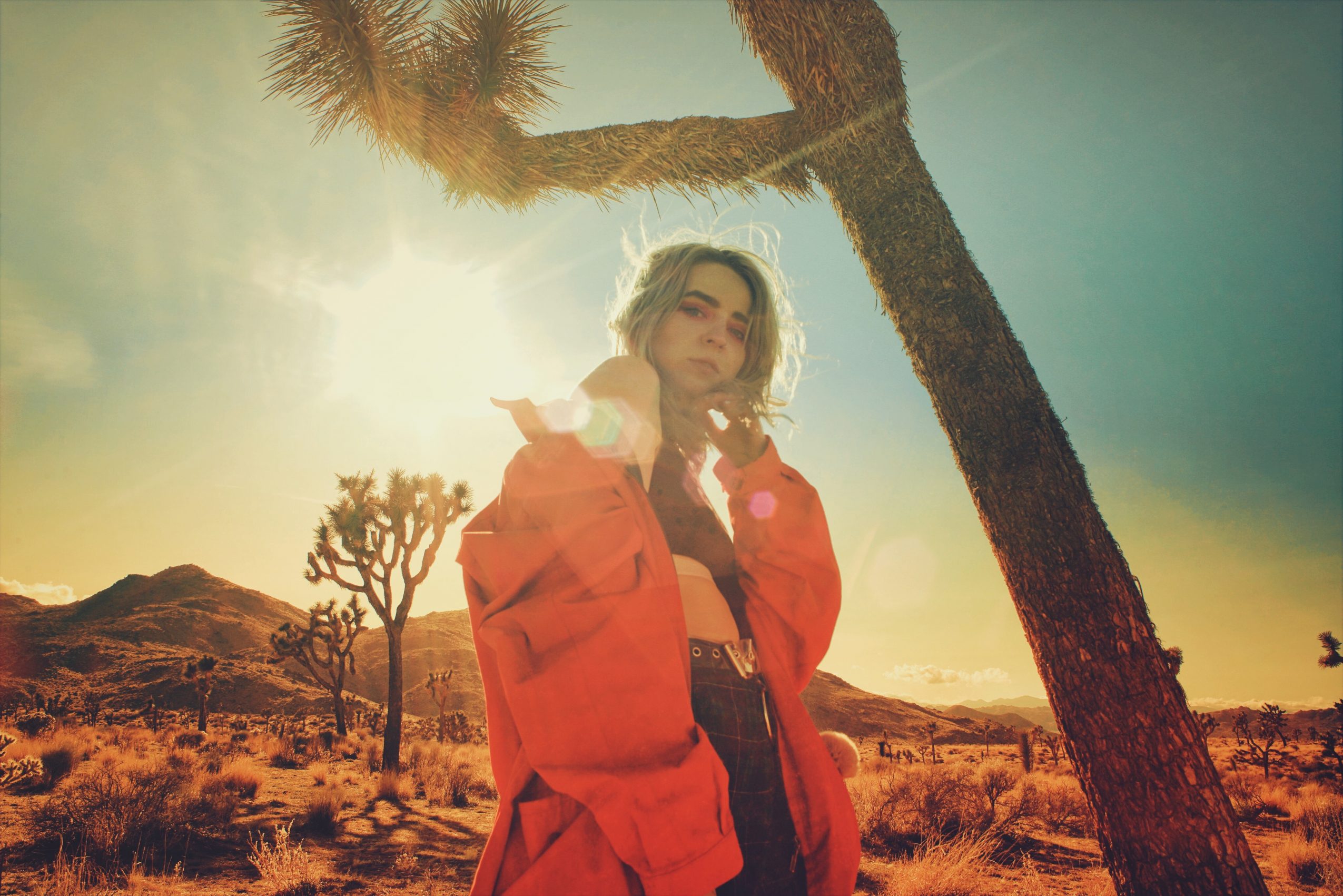 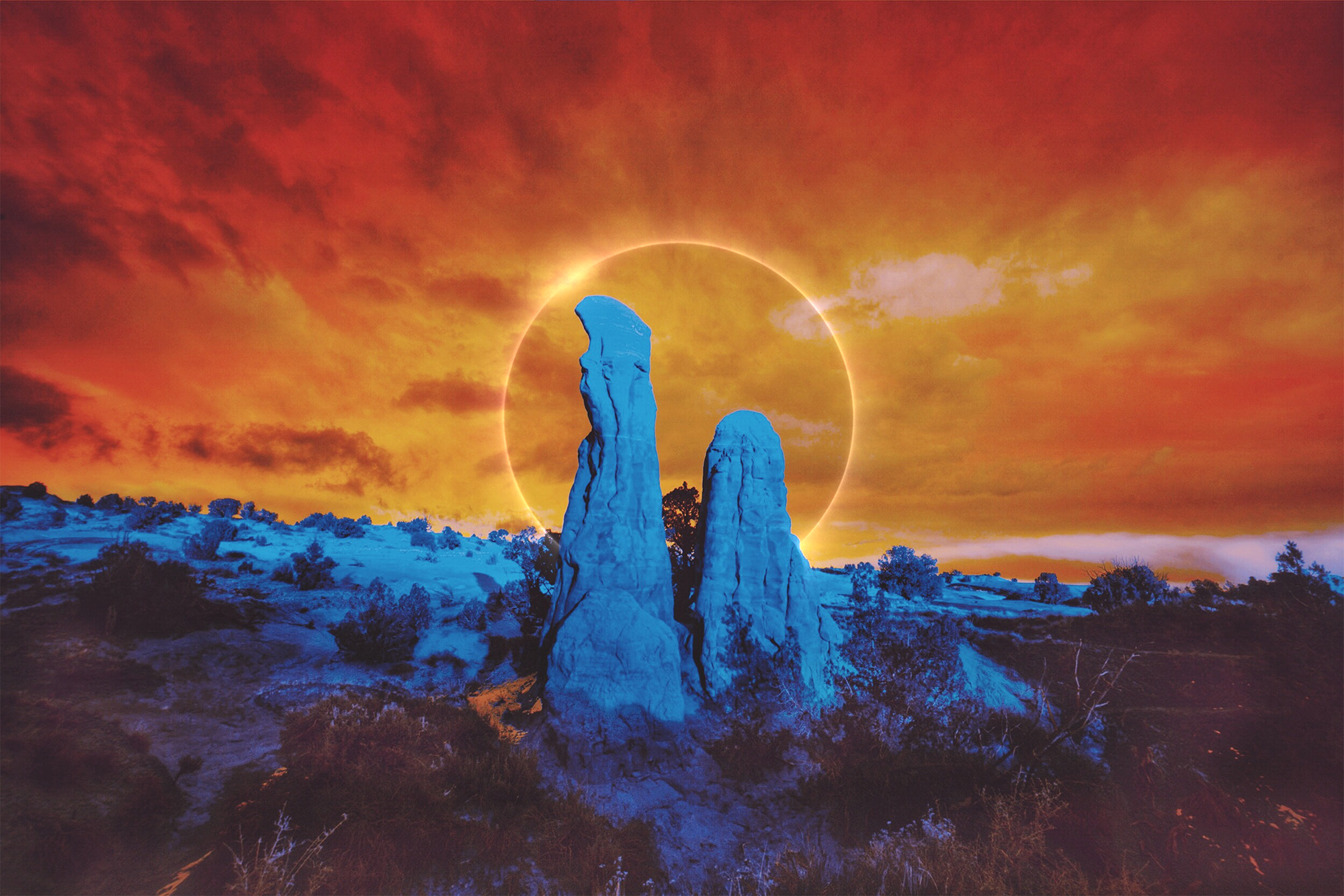