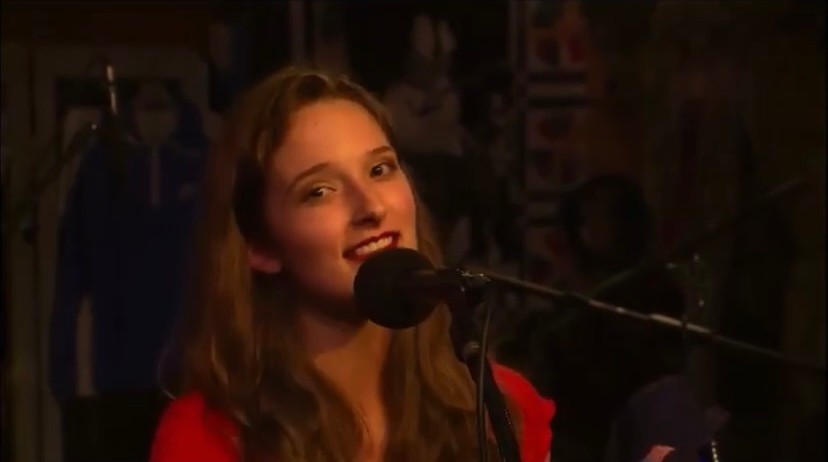 Today we’d like to introduce you to Ellie Kracht.

Hi Ellie, so excited to have you on the platform. So before we get into questions about your work-life, maybe you can bring our readers up to speed on your story and how you got to where you are today?
When I was a kid, I always knew exactly who I wanted to be. Every chance I got, I was pretending to audition for American Idol or performing for a huge audience. But I grew up under circumstances where I felt I needed to make myself as perfect and invisible as possible, so I stopped singing and forgot about that dream. I had no self-esteem or confidence throughout school. I never felt that I was good enough at home and was bullied on and off throughout adolescence. So as a very shy and mentally weak teenager, when my home life became turbulent and was frequently being bullied, I succumbed to something that started out as a curiosity and ended in an addiction. I began to use self-harm as a release from my own self-loathing and disappointment. Luckily, though, a classmate told the school counselor what I was doing and I was able to talk with a therapist. I wish that I could say after I got counseling, I beat self-harm, but it became a lifelong battle that I’ve learned to subdue and mitigate. In the summer of 2015, my mom and fellow parishioners convinced me to start singing for their choir. I’d decided soon after I’d audition for the fall musical (I didn’t want to regret not auditioning later on in life, despite my stage fright and lack of confidence.) To my surprise, I got a lead role and was recruited into the varsity choir. I realized my passion was performing in that time.

And that realization couldn’t have happened at a better time; a drum major that always saw me as weak competition was bullying me out of band because I was more committed to theatre. I had to quit band before my last semester after seven years because the drum major publicly humiliated me in front of peers. The band director told me she agreed with all the awful things the drum major said about me in front of everyone as I cried. So I quit and never looked back. I then received a full ride for choir at my county’s community college and learned the depths of my passion to perform. As a music major, though, I had the hard realization that I didn’t want to learn to be a professor. I just wanted to solely sing. At my auditions to transfer to complete my BA, I discovered a kpop band called BTS that truly saved and changed my life. Being so transparent about their mental health struggles, coming from nothing, and almost giving up, I saw them as my biggest inspiration. Discovering their music was my motivation to actually pursue a life in music. A lot of callous things within my household led to the most turbulent time in my home life. So as soon as I received my Associates in music, I moved to LA alone from Waco, TX in the fall of 2018. I was very naive and innocent when I moved here; I was in a hurry to prove my worth and talent to the world. I trusted the first “producer” I met who said we were friends. He overcharged me for studio sessions while letting others go for free, exposed me to dangerous situations, and did unforgivable things to me. When I started to finally tell him ‘no,’ he ghosted me. I thought he was my only connection in the music industry, so I fell into one of the darkest times of my mental health.

Luckily for me, I’d just made a lifelong friend. She immediately snapped me out of the time when I almost gave up and put me back on my feet. In the time I was recovering from the trauma, I focused on many different jobs. I thought I’d never be able to recover or work on my music again. When COVID hit, I realized that songwriting had always been my forte. I’d been writing songs and poems since I was 12, and to date have hundreds of full acapella songs, hooks, and lyrics written and recorded. I realized that there isn’t a time limit for success and everyone’s path in life leads itself within its own divine timing. So I continued to songwrite, knowing that when the time was right, I’d meet a producer that I could trust after what I’d been through. And in that time, I finally found a group of friends that are now my family, and I’m so grateful for the support system they are. I’ve had fun doing a decent amount of background work and working many different jobs as I’ve continued to find myself in LA. And after so many experiences that almost made me give up, I can finally say I’m the most confident and headstrong version of myself. And for that reason, I took on my grandma’s maiden name Kracht. Coming from a German and Polish emigrated family, Kracht translates to “power.” I’m so proud of the struggles I’ve overcome; I never want to lose sight of the feeble and defeated person I was as I’ve become the strongest and most powerful version of myself. I’m currently in the process of finally turning all of my written songs into music alongside trustworthy and kind connections I’ve met through my friends. And I can’t wait for however, my life is going to pan out. As long as I’m surrounded by people that love me and am within the world of music, I’m happy.

Would you say it’s been a smooth road, and if not what are some of the biggest challenges you’ve faced along the way?
It’s definitely been a rough road. Being so naive when I first moved here definitely put my time pursuing music on hold. I trusted the wrong person in the industry, and it ended up hindering me for over a year. But I’m glad that experience happened when it did; I then knew what a dark place the industry can truly be and never to blindly trust. Mental health was also a huge struggle the first year and a half. I felt that I was in a competition with the world to ‘make it.’ In turn, I was always depressed. I had to realize that everyone goes at their own pace in life; I’m only in competition with myself.

Appreciate you sharing that. What else should we know about what you do?
I’m a singer and songwriter. I was trained in opera and classical music in college, but I was raised on a culmination of rock & roll, blues, and pop. So when I write music, I often am inspired and draw from many different genres. I like to write music that’s raw and honest. When I experienced the ups and downs of my mental health journey, I knew that I wanted to make music for others that’ve gone through personal struggles as well. I’ve written a few songs about self-harm that’re very important to me; I believe it’s crucial to create music about more taboo topics to begin to lessen the stigmas and misconceptions of self-harm, suicide, and mental health. All of my songs come from things I’ve experienced, thought and felt. I want my most music to come from a real place that can hopefully reach others who need reassurance that they’re not alone, can overcome, and truly be themselves.

How do you think about happiness?
Singing is one of my happiest places. Closing my eyes and singing is such an unreal and peaceful dimension. I feel most free when I sing. Although sometimes songwriting can be draining and stressful, hearing the demos of what I’ve written brings me so much joy and hope. Hearing something with meaning to you grow into a body of work is an irreplaceable feeling. I’m also happiest when I’m with friends and exploring and enjoying nature. 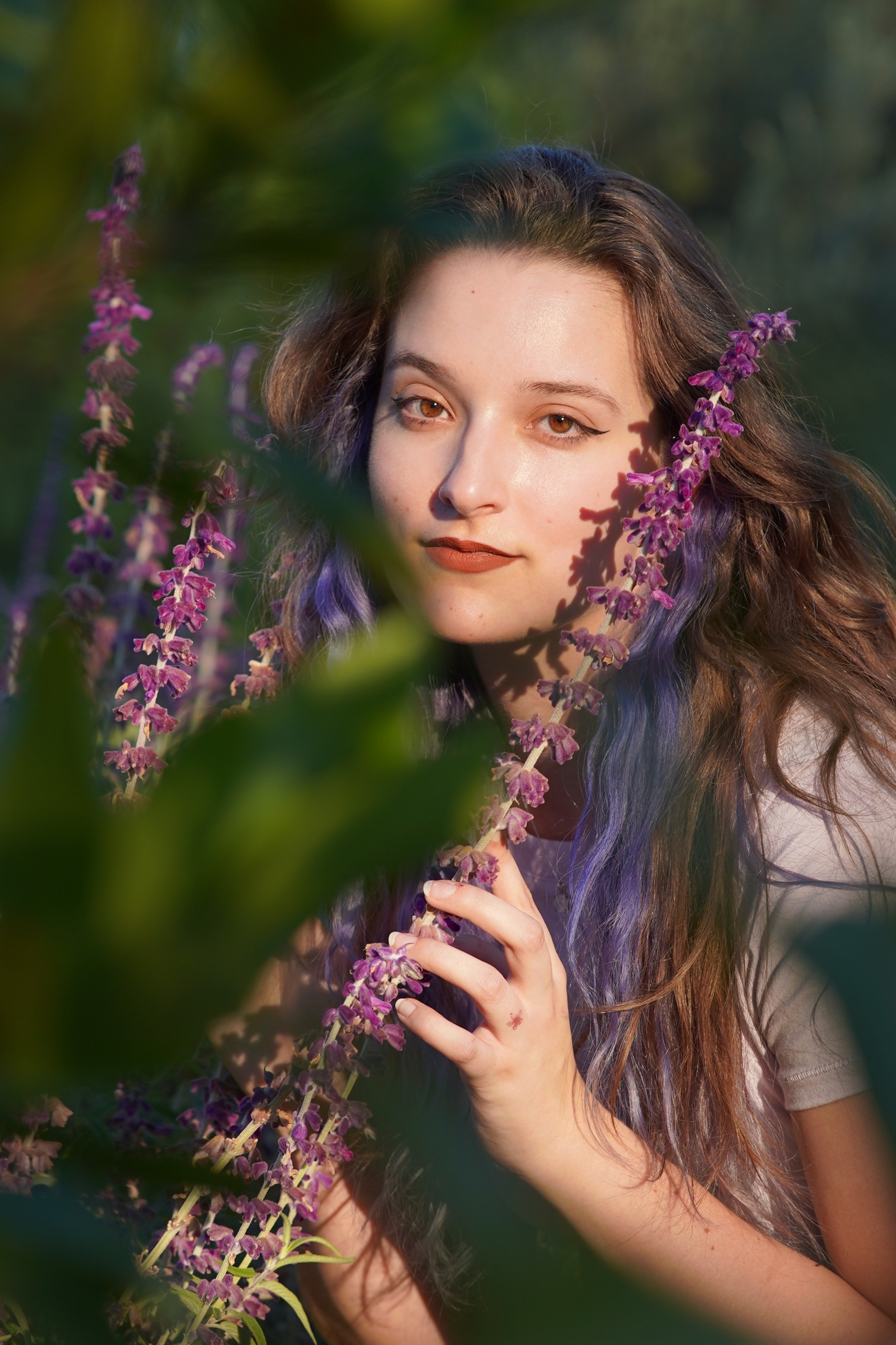 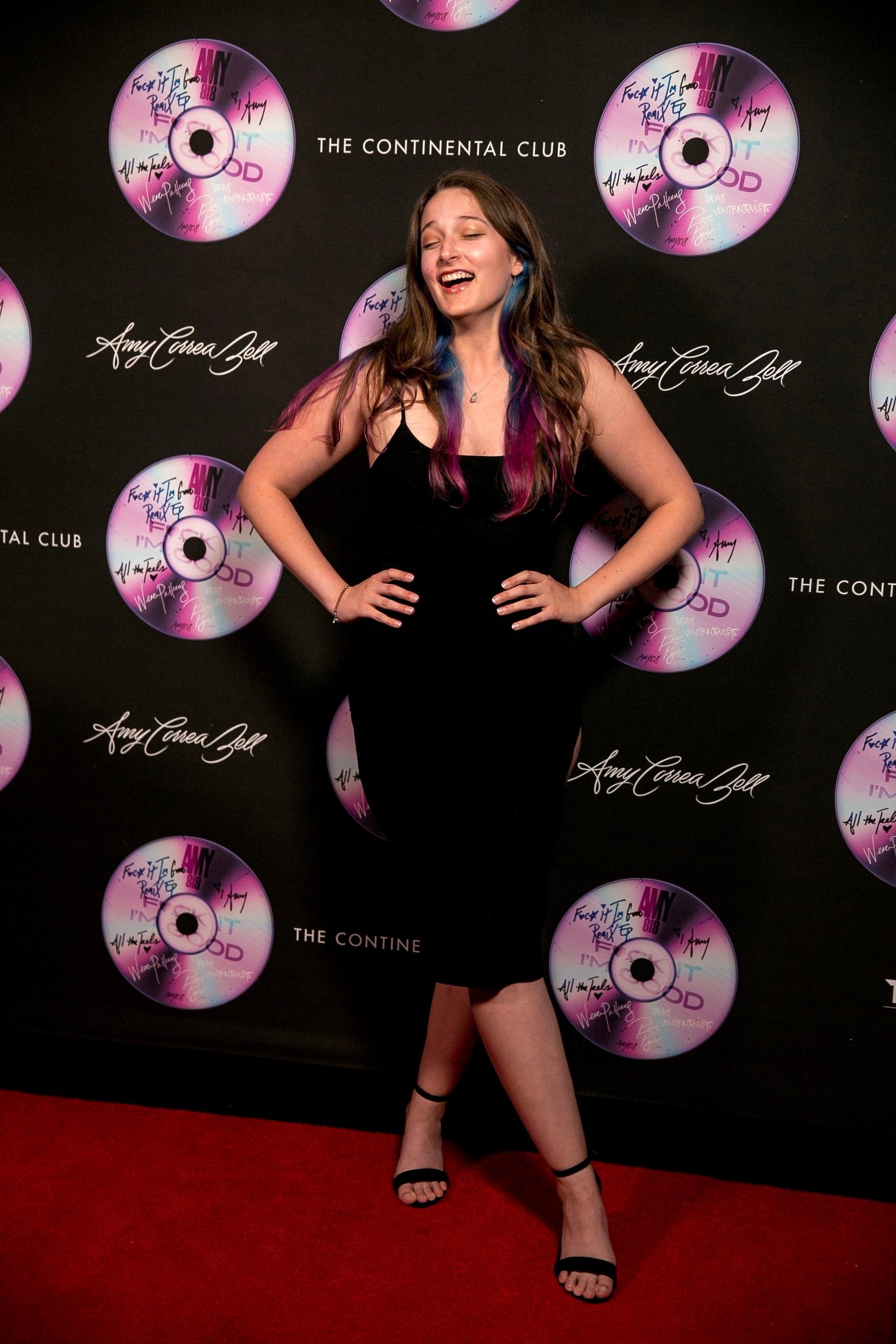 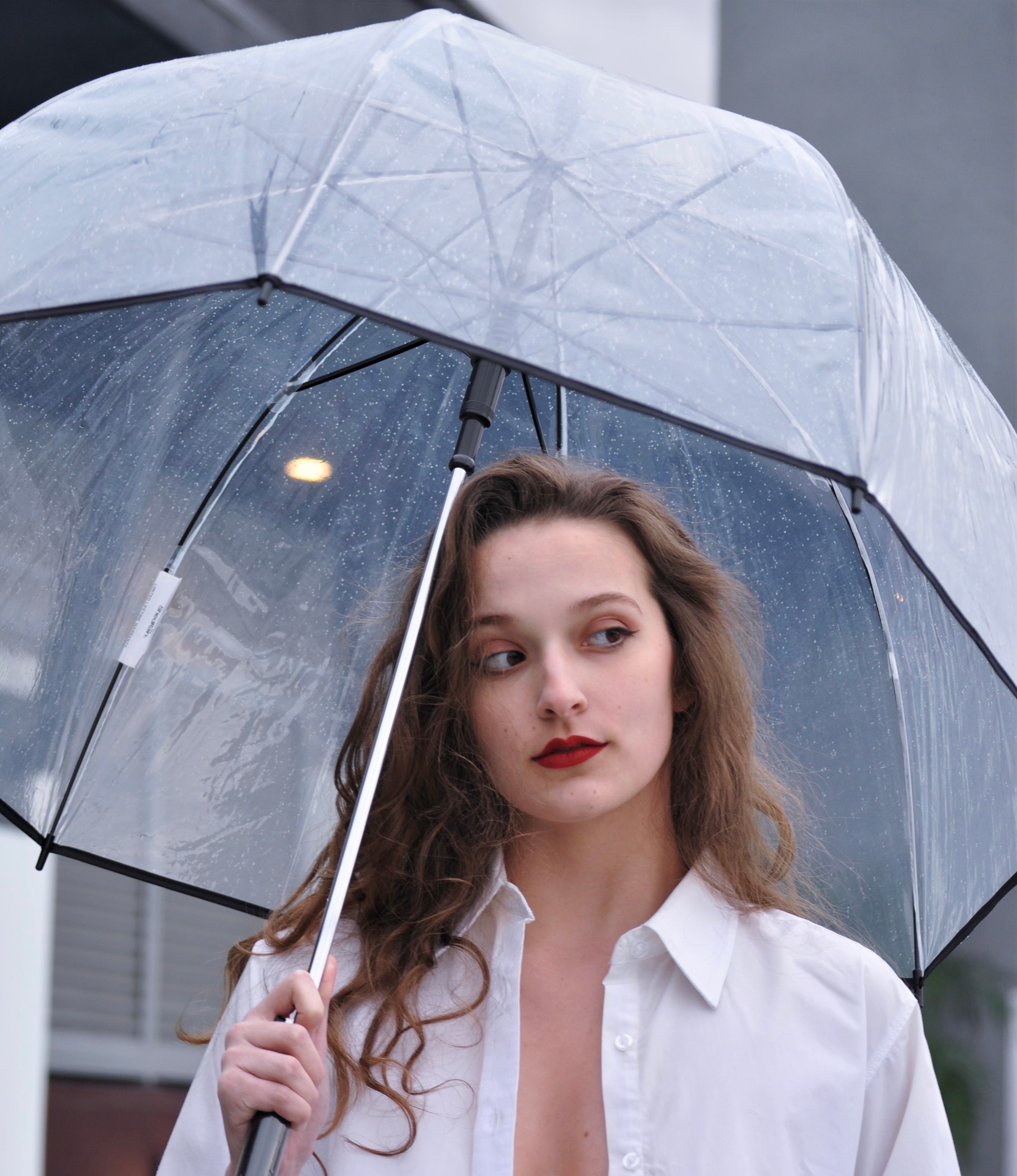