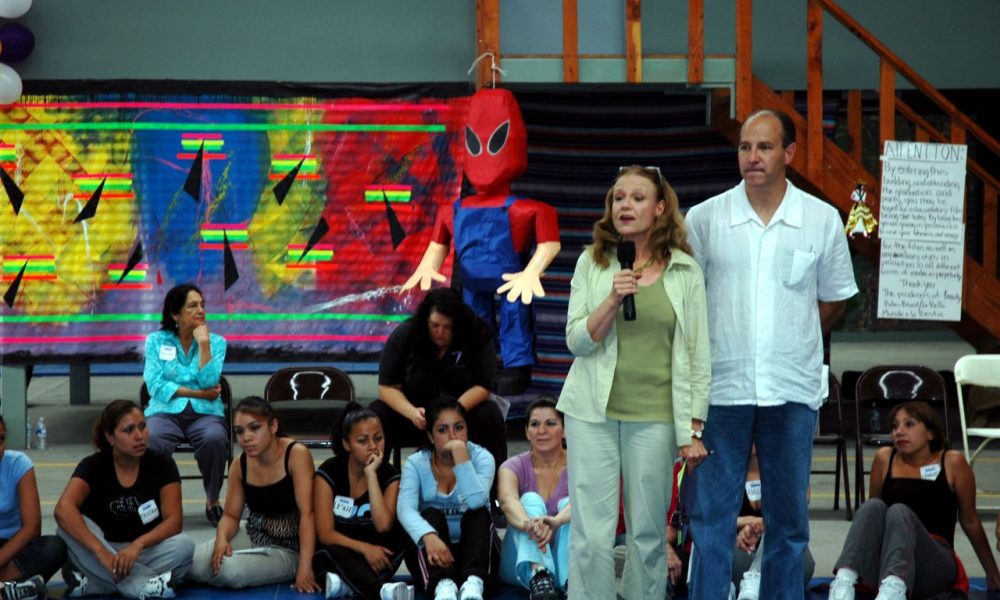 Today we’d like to introduce you to Ellen Snortland.

So, before we jump into specific questions about the business, why don’t you give us some details about you and your story.
Beauty Bites Beast started when I was young and was told I couldn’t play baseball. I bit back, metaphorically, of course, although I do have a history of biting. Hey, I was raised with a dog, why wouldn’t I bite occasionally?

This is by way of saying, I was keenly aware of gender injustice from an early age. Beauty Bites Beast is the title of my first book and also, the name of my newly released full length documentary film. Beauty Bites Beast: The Missing Conversation About Ending Violence.
(Trailer here: http://tinyurl.com/BBB-Trailer-2016)

I wrote the book, Beauty Bites Beast, in the early 90s because I surprised a burglar at midnight in my extremely dark Craftsman… As we “met” at the door, he raised his arm up high with a knife in his hand; I saw it; froze, and then, the little voice in my head said, “Do something! Do it now!” I screamed so loudly, the man dropped the knife, grabbed his ears, and ran like hell!

At the time, I was a segment producer for KingWorld’s Tim and Daphne Reid show and had access to a rigorous research staff. I asked them to research the BEST self-defense in the world – or at least, in Southern California – so I could take a class and report on it for the show. They came up with IMPACT PERSONAL SAFETY. I took the Women’s Basics class, the rest is history.

My transformation was complete and thorough. I walked into the 20 hour class as a careful, hyper vigilant yet unaware person and walked out a potentially dangerous mammal.

My “being” made an existential leap from being in denial to preparing myself to respond – if necessary – to an unprovoked attack on myself or my loved ones.

I searched for a book that would explain why, human females, unlike any other species, expects that males will ALWAYS be there to protect them. Hey! How’s that working out!? Not so great…

Since I read voraciously and figured other people would like to know why we train females to be virtually helpless, I decided to write Beauty Bites Beast; not a “how-to” but a “how-come” we keep most women unaware of their own power to protect themselves.

I am now in my 3d edition and used the book as the launch of the ideas that are in the movie. Beauty Bites Beast the film, has been screened in Islamabad, New York City, Jerusalem and Los Angeles. If you want to know if a film is universal, play it in the above 4 world class cities. Indeed, people laughed, cried and groaned in the same places in all 4 locations. We’re thrilled that it’s now streaming on Amazon Prime.

I specialize in being humorous – kind of like Michael Moore does – in my movie. People are so conflicted about women defending themselves that I have comments of how relieved people were that I pointed out the ironies and humor. While violence against women and girls is decidedly unfunny, we need to create solutions that involve all of our wits, including our wittiness.

We’re always bombarded by how great it is to pursue your passion, etc – but we’ve spoken with enough people to know that it’s not always easy. Overall, would you say things have been easy for you?
If I’d anticipated just how rocky this road would be, I’d be shocked.

People REALLY don’t want to think about preparing themselves or their loved ones for the possibility of violence. While I understand it, it’s dangerous for people to not contemplate that sometime, somewhere, someone will attempt to force you, yes YOU, to do something you don’t want to do.

We prepare for all sorts of things that we hope fervently won’t happen: auto accidents, fire, and natural disasters. Learning how to swim is self-defense toward water which although benign, has the power to kill or injure.

Likewise, naively thinking that men are supposed to behave like gentleman is romantic and truly naive. Most men will and those fellas who don’t? You’ve got a response for that… whether emotionally, verbally, and yes, when push comes to shove, physically.

Anyway, people don’t like it and don’t want to talk about it. Sadly, too many women come to learn self-defense AFTER something horrific has happened. We’re working to shift into a prevention rather than remedial mode of dealing with violence or abuse.

So, as you know, we’re impressed with Beauty Bites Beast – tell our readers more, for example what you’re most proud of as a company and what sets you apart from others.
I am certainly not the only person who is working on empowering women and girls through self-defense.

What I am proud of is the partnership we have with both women and men working together to end the cycle of violence. That makes us unique. We see partnership with each other as key to ending violence.

I’m proudly on the board of the 501 c 3, Impact Personal Safety, and although I don’t teach as much as I used to, I continue to be an advocate for their/our work.

So, what’s next? Any big plans?
I’m mostly done writing my 3d book. My second book, The Safety Godmothers, is one I co-authored with Lisa Gaeta, the CEO of IMPACT Personal Safety.

My 3d book is called “Biting the Hands that Squeeze Us,” a memoir about how challenging it has been to be in various parts of entertainment and media as a strong woman. Its funny and disgust inducing in equal measure. I don’t have an agent for it yet.

Beauty Bites Beast has been a huge success as far as saving lives and changing hearts and minds go; commercially? Not so much!

That said, I perform my one woman show, “Now That She’s Gone” all over to raise money to help defray costs of Beauty Bites Beast promotion. 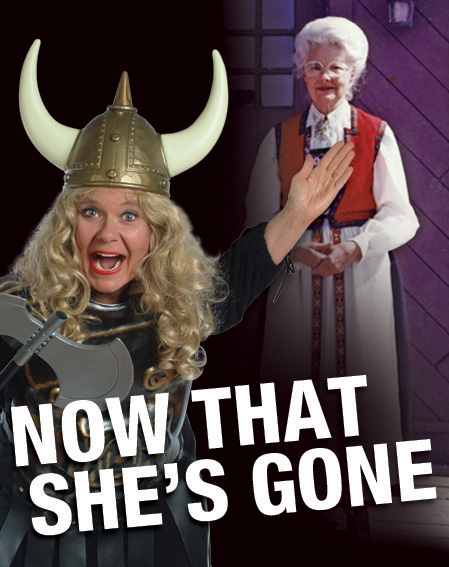 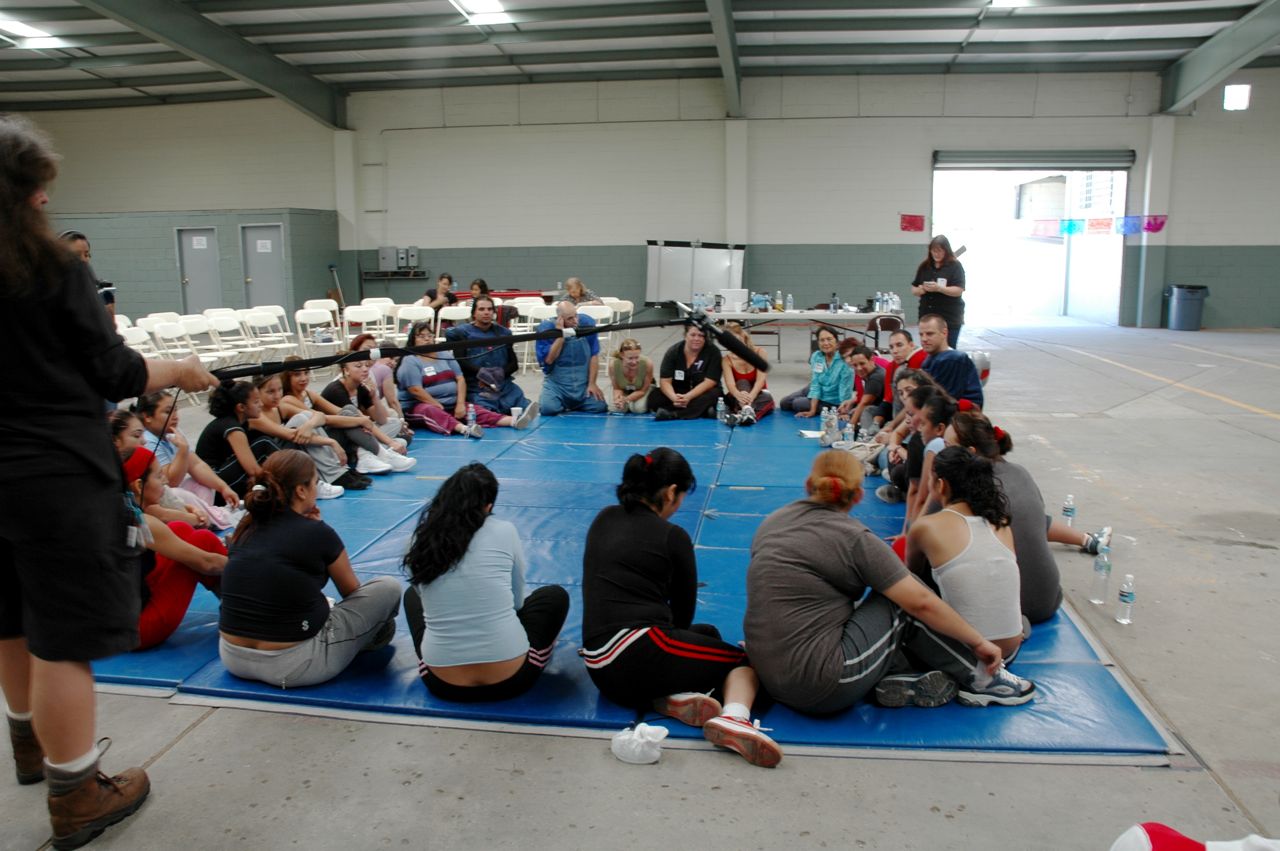 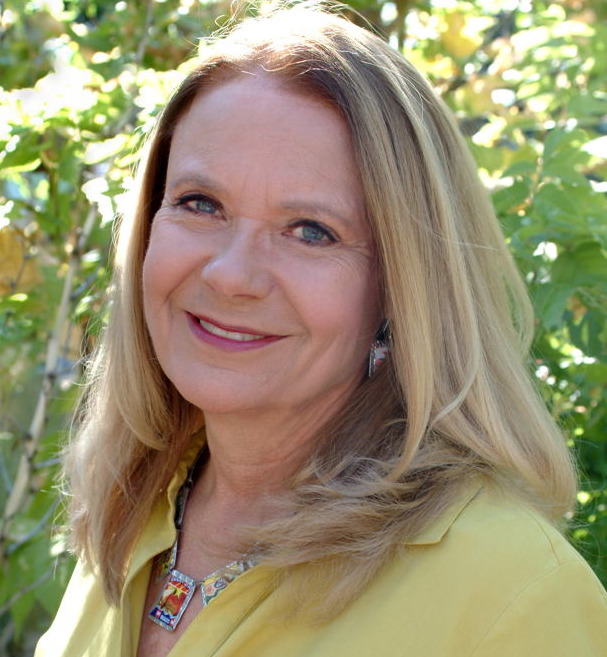 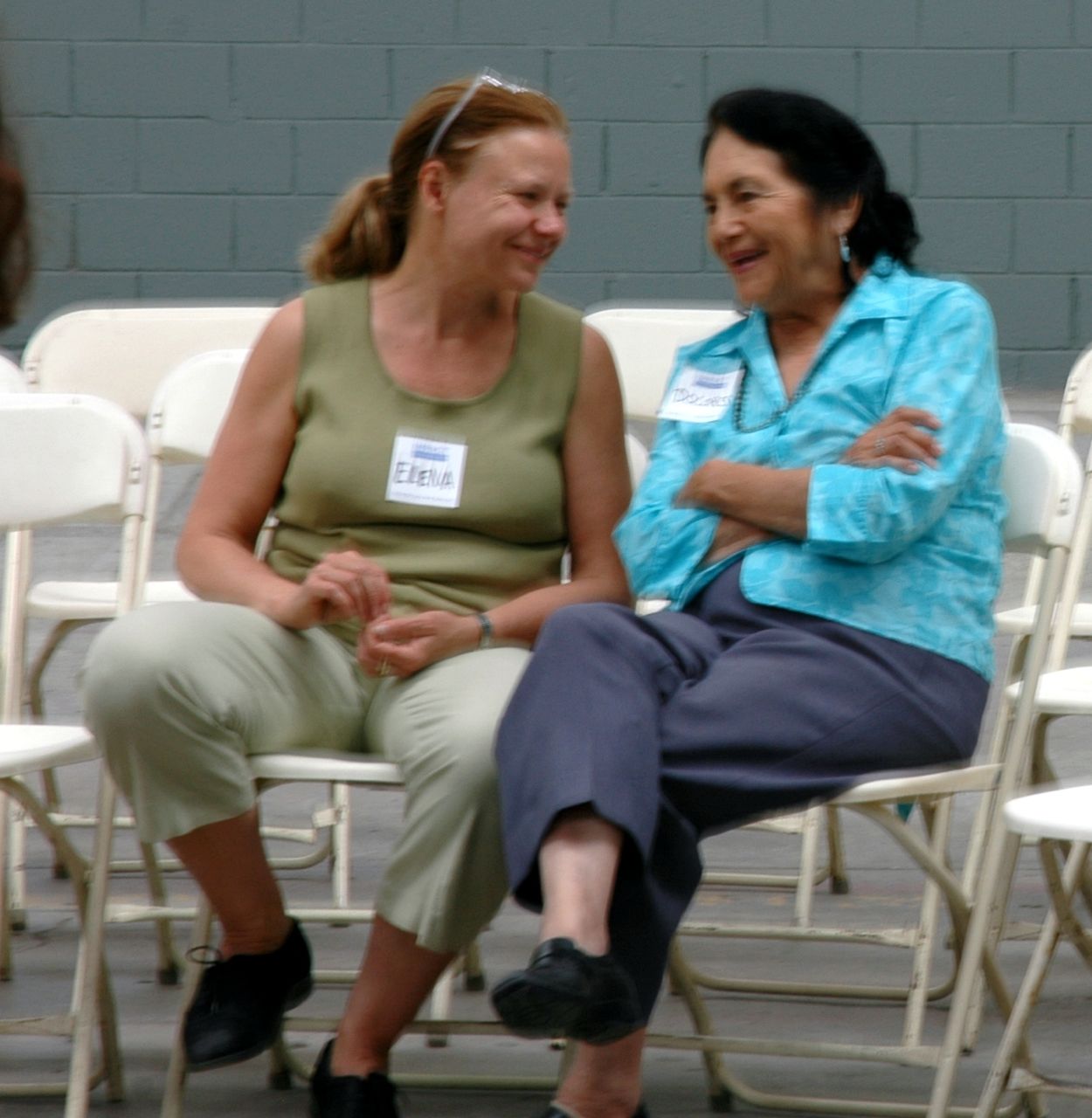 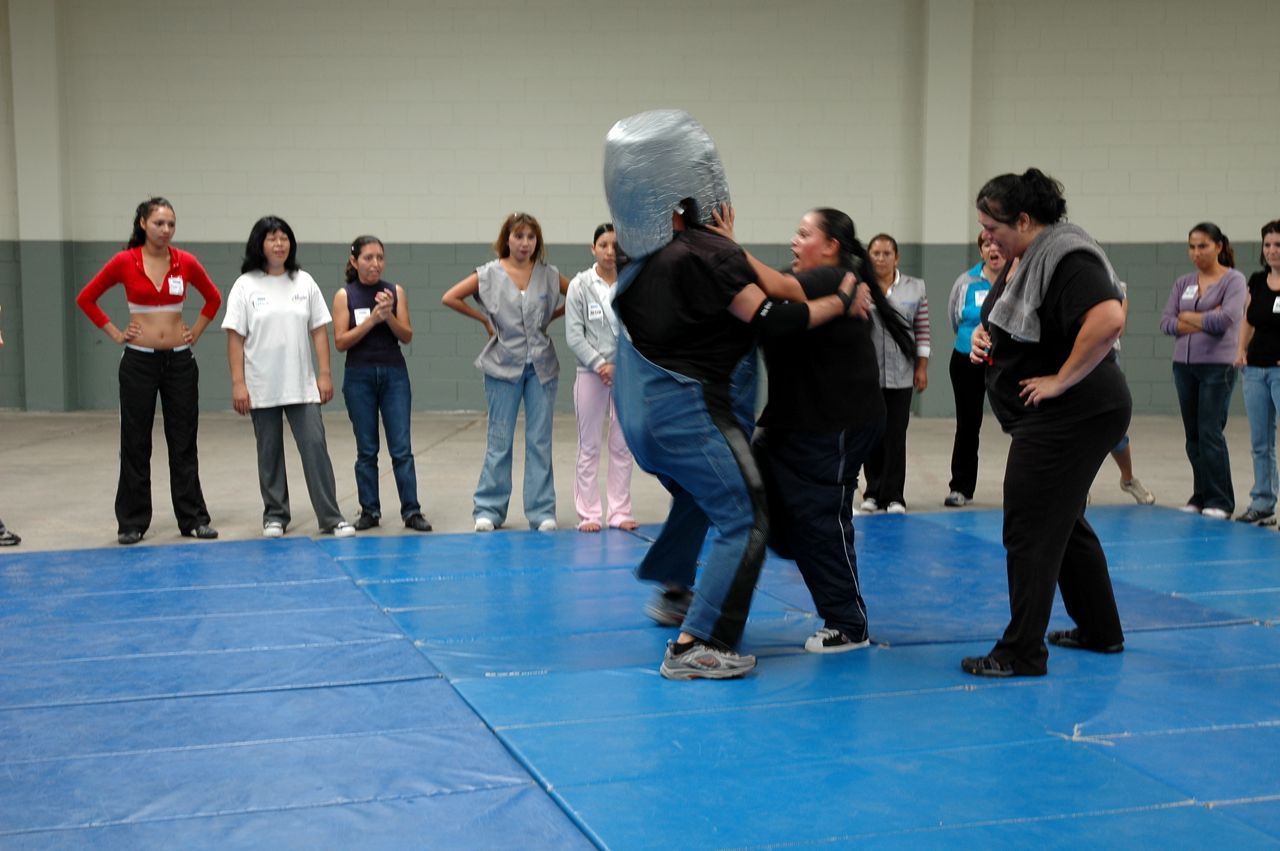