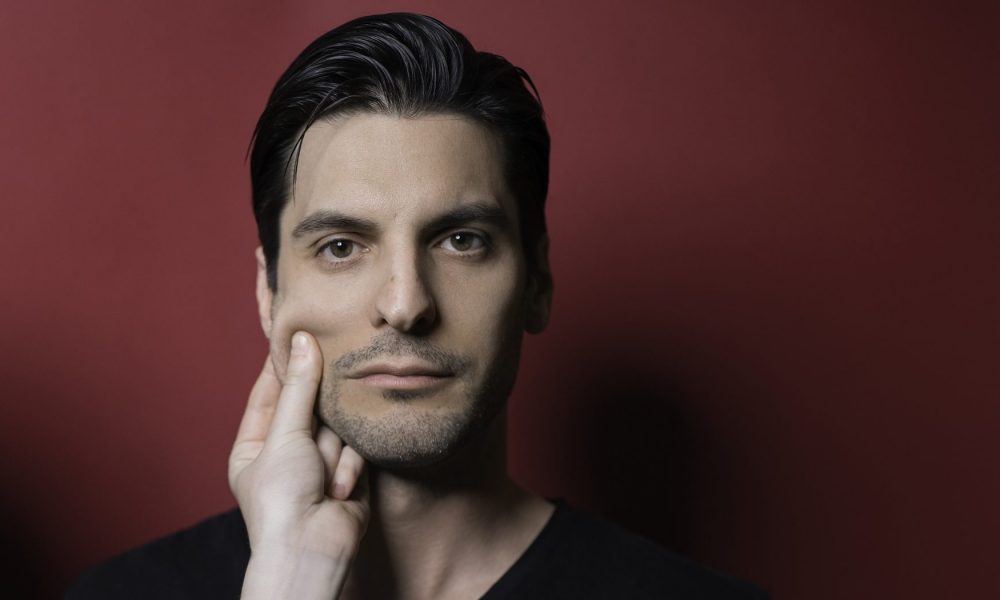 Today we’d like to introduce you to Elko Weaver.

Thanks for sharing your story with us Elko. So, let’s start at the beginning, and we can move on from there.
I’ve always thought life looked interesting through a camera lens. The way you can shape it–be subjective with it–frame it (pun intended) to see what you want to see. Or even more, CREATE something you wouldn’t otherwise see.

I started making films in high school with 8mm and 16mm cameras. Then attended the University of Southern California School of Cinematic Arts and learned everything I could about filmmaking and film theory. I wanted to be Stanley Kubrick–starting off as a photographer and pushing myself to become a filmmaker.

After college, I began working on movies and bought a DSLR to play around with. and started taking photos of live bands in the Sunset strip area (Viper Room, Roxy, Whiskey, etc.). I’m of course biased, but I believe that was the best way to learn photography: you only have 40 or so minutes, everyone is moving around, and you have to try and anticipate when they’re going to be lit and be in a flattering pose.

Since starting with rock bands, I’ve shot TV shows, movies, dancers, singers, comedians, actors, performers, firefighters, and traveled throughout the world always looking to create a story with my work. I’m lucky enough to have been published in numerous magazines, newspapers, websites and finally, last year got my first nationwide billboards.

I got to where I am today by taking hundreds of thousands of photos and working my ass off to get better at what I do every day. Maybe one day I’ll get close to being Stanley Kubrick. 🙂

We’re always bombarded by how great it is to pursue your passion, etc. – but we’ve spoken with enough people to know that it’s not always easy. Overall, would you say things have been easy for you?
Hah! Of course not. If you’ve had a smooth road throughout your career–you wouldn’t be prepared for when it gets bumpy.

Initially, taking photos of bands was tough because of the access I could get from the venues, the inherent darkness inside them and the unpredictability of performance. On TV shows and movies, it was always staying out of the way of the film camera operators (who are given the best angles) and creating images that tell the story and can SELL the show to the public.

I did the promotional stills for ‘Fear Factor’ in 2011, which remains the hardest job I’ve ever had. The Exec producer told me “I just want you to get one thing every stunt–a single shot that shows everything’ With 6-20 video cameras capturing the action, I had to always find my own angles and moments that could exemplify the action.

Today the road is smoother, but I like having to figure out how to work within a given situation. Whether it be promoting a fashion brand, luxury watch or the personality of a comedian–for me, the higher the climb, the more fun.

So, as you know, we’re impressed with Elko Photography – tell our readers more, for example, what you’re most proud of as a company and what sets you apart from others.
It’s funny because when I’m asked what my style is, I have a hard time answering because I feel I’m always evolving. Then again if you were to look at a collection of my work, you’d probably say “Oh yeah, I can see what your style is.” That actually makes me happy. I’m proud that people can see what I am too subjective and stuck in my crazy artist head to see.

When all is said and done, I want my images to evoke an emotional response. My goal is to make you think things like: “That’s cool,” “That’s someone I want to BE,” “That’s hilarious,” “That makes me want to GO there,” or even “That makes me sad”–whether its an ad for perfume, a movie poster, or a weird portrait of a mime.

I think what sets me apart from other photographers is my ability to create strong images from any situation, be it heavy planned and well budgeted, or just driving to the middle of nowhere and saying “let’s fucking do this!” I’m a storyteller at heart, and every face and location can tell a story.

So, what’s next? Any big plans?
I’m looking forward to having creative partnerships with brands, continuing to explore the personalities of the performance and music world, and consistently evolving the breadth of my work.

That sounds quite broad no? 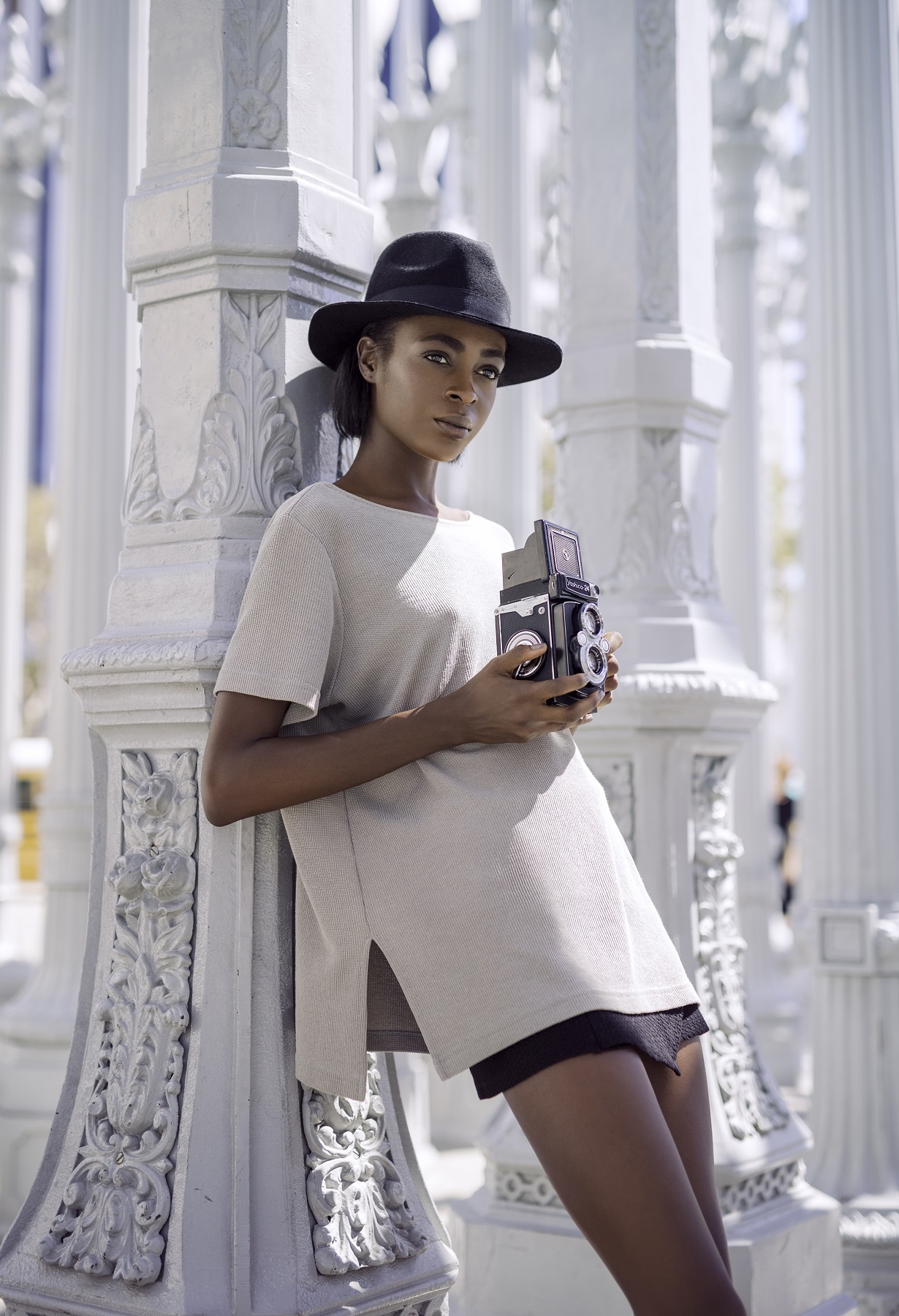 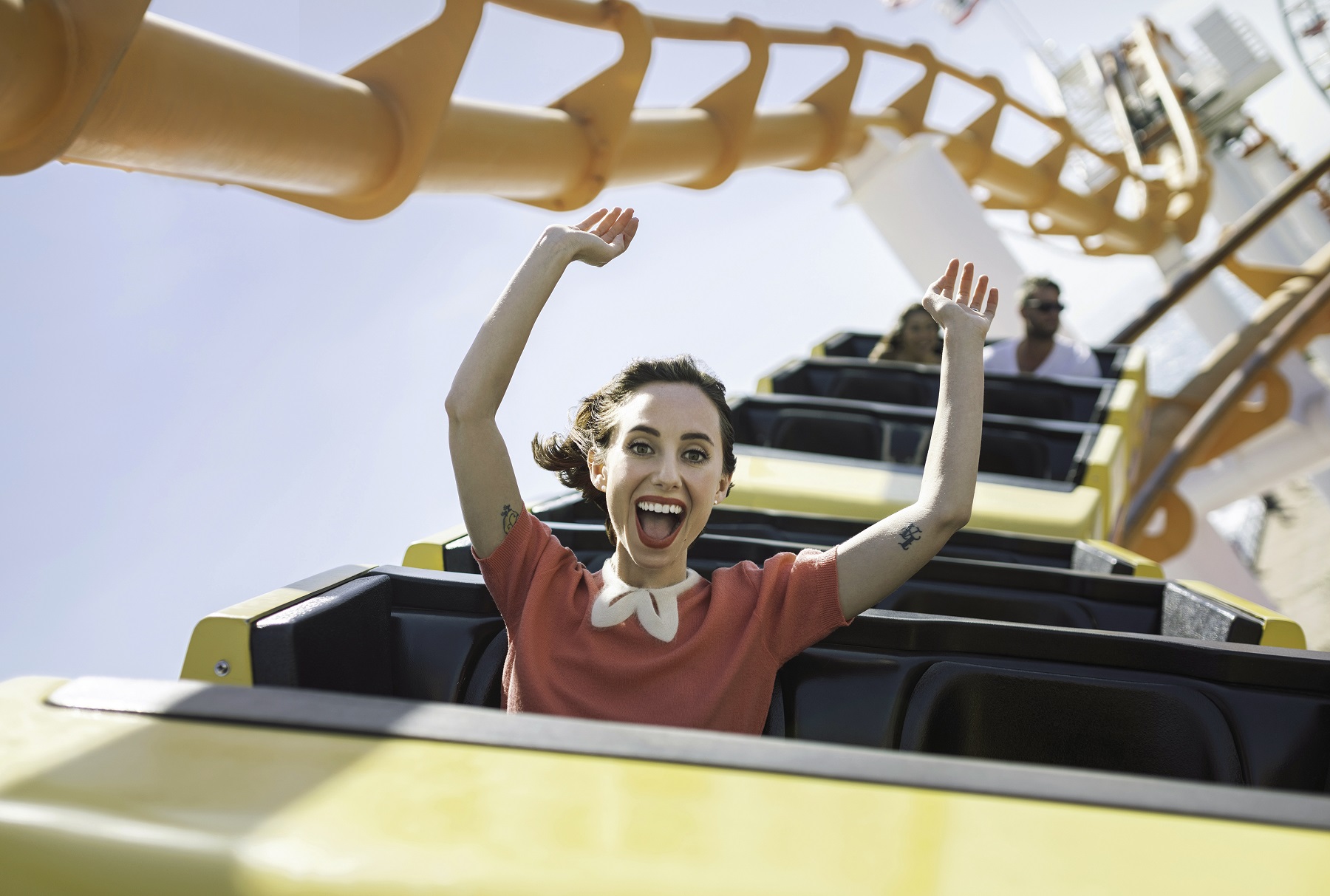 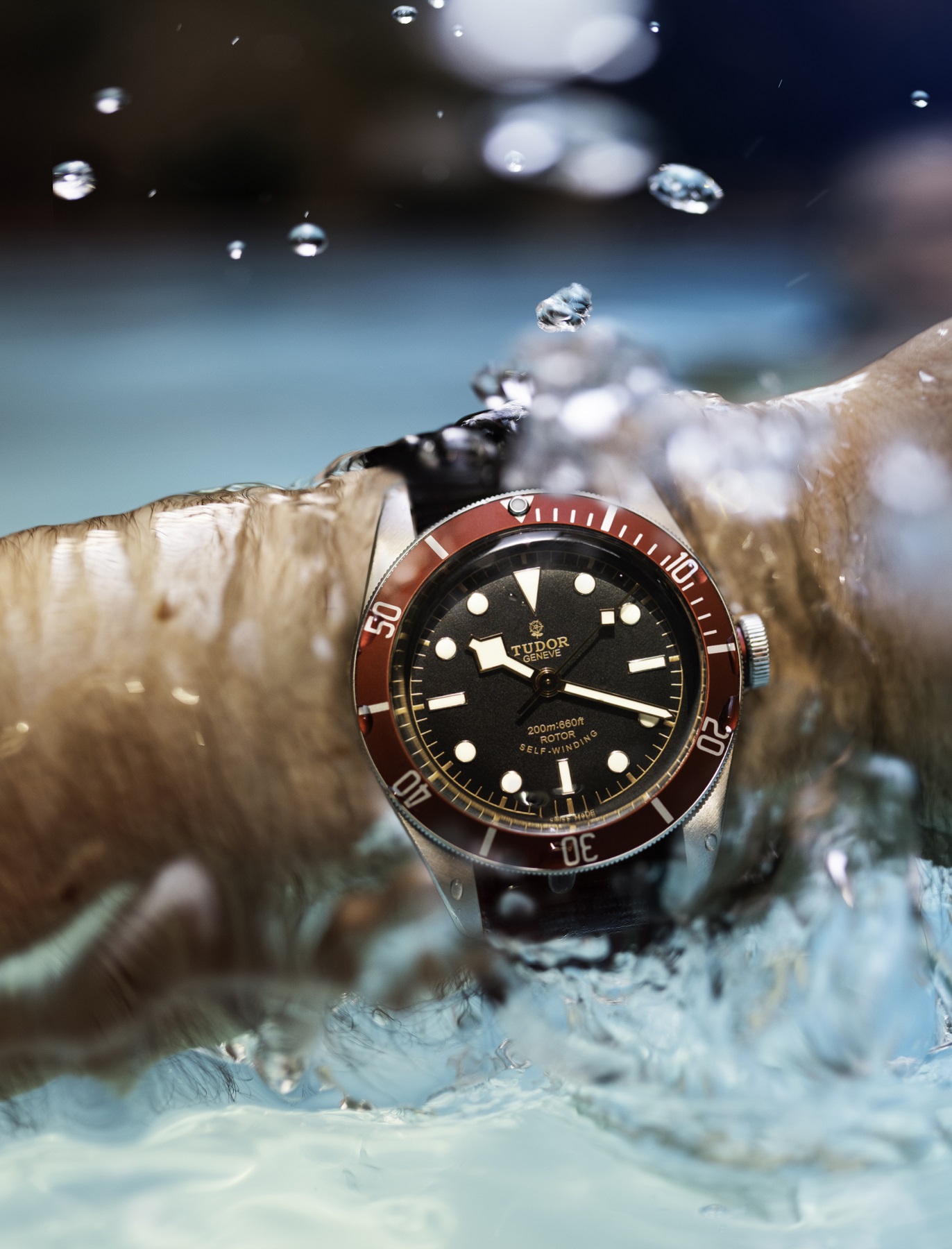 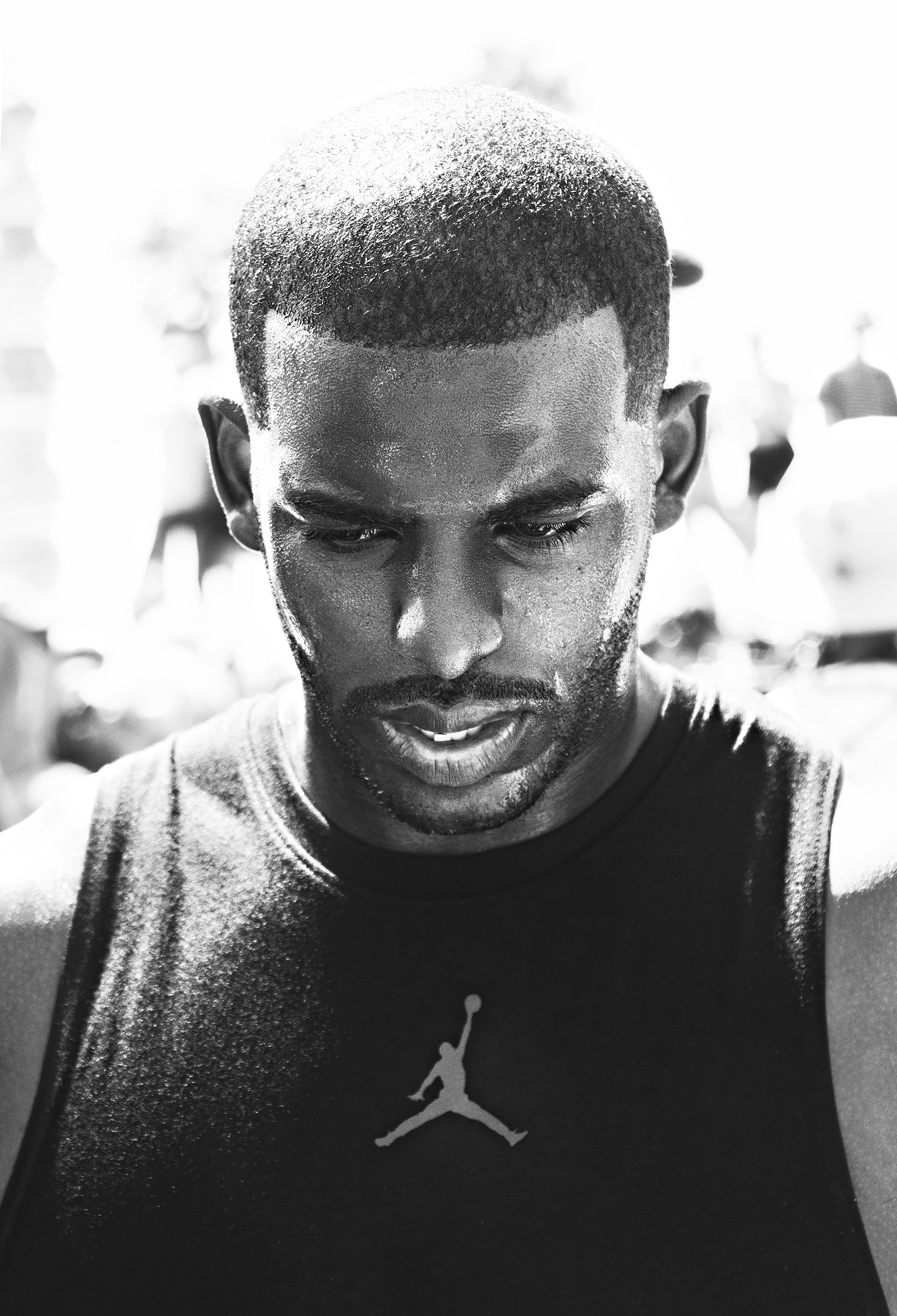 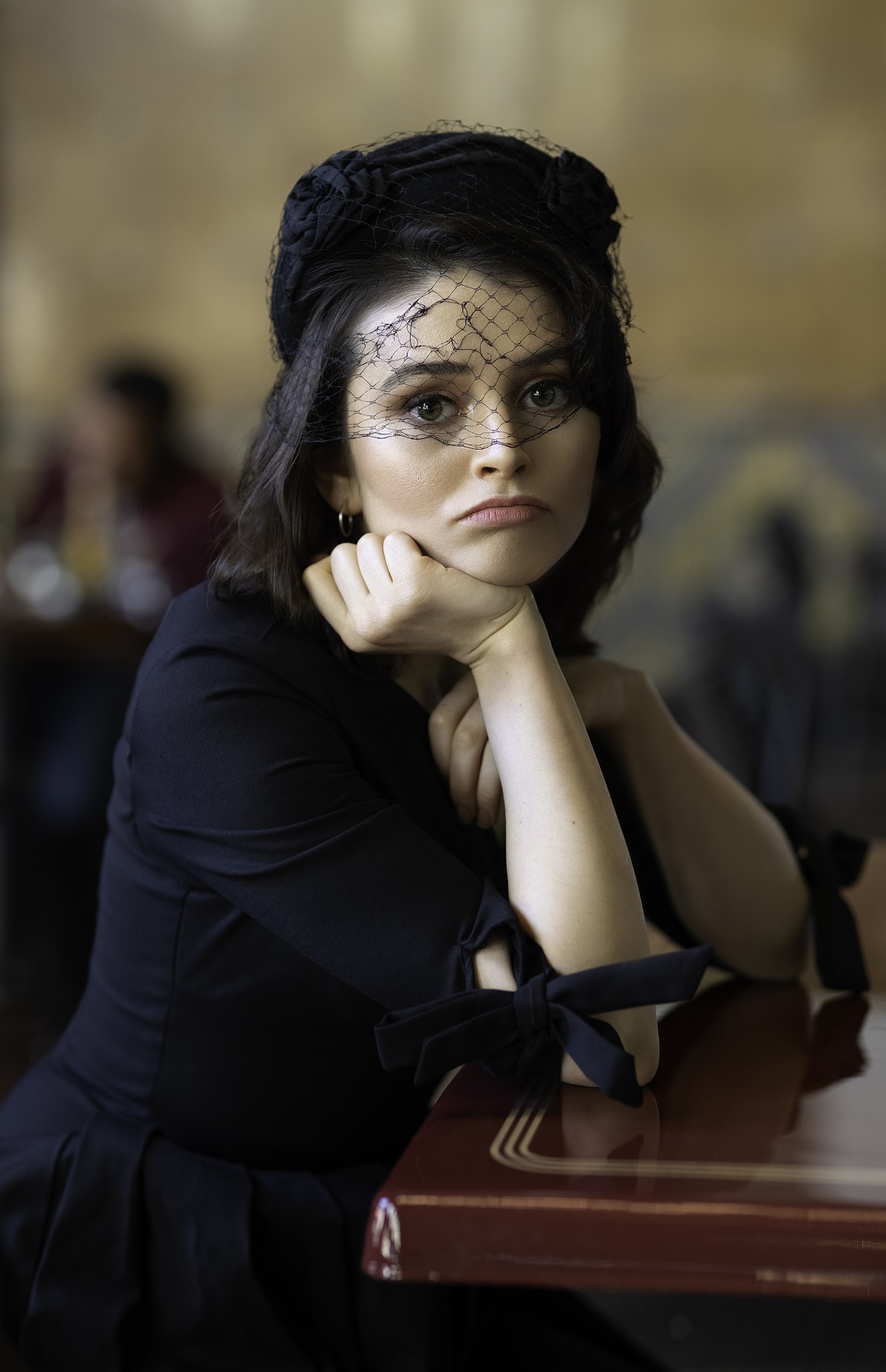 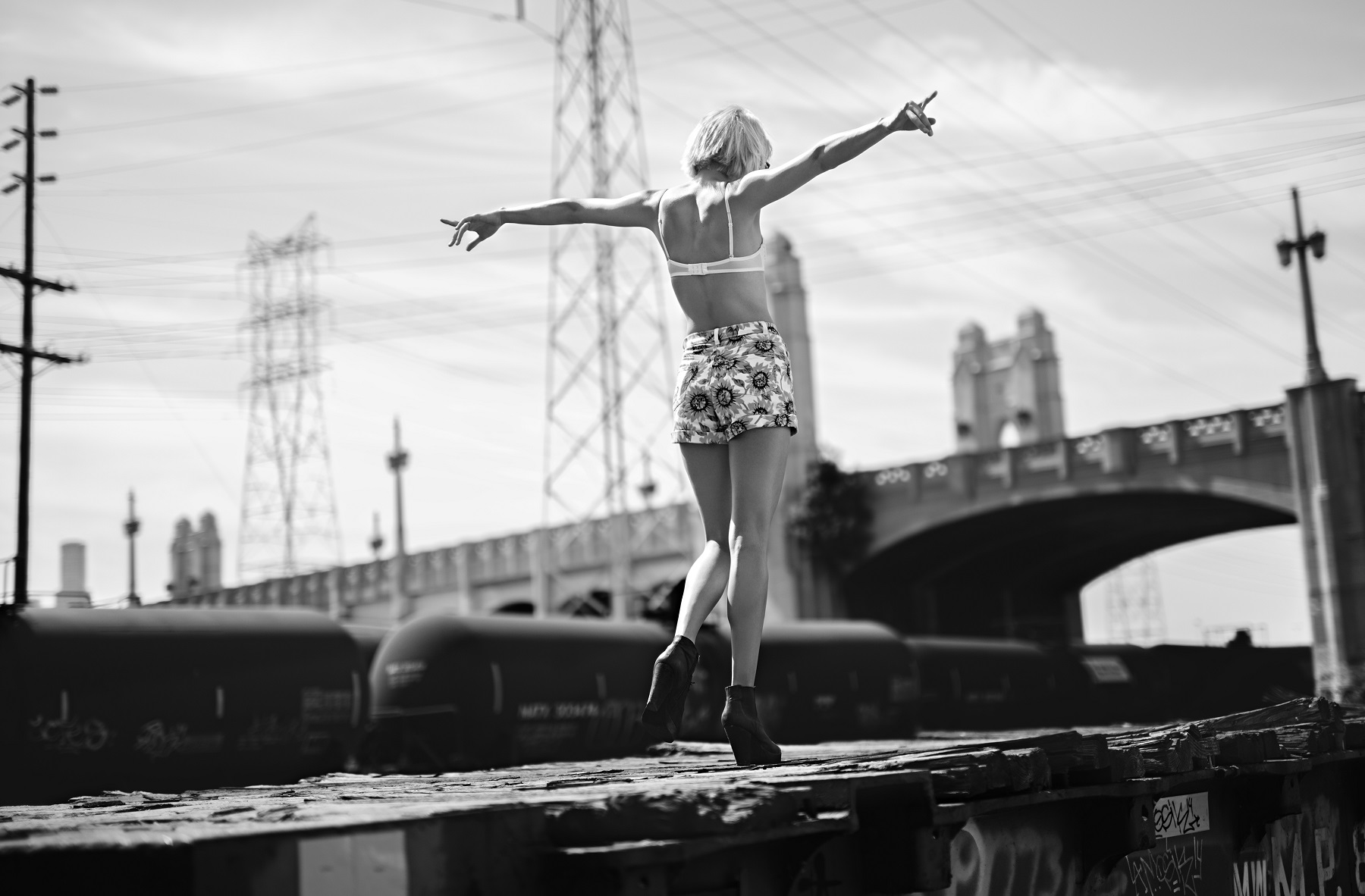 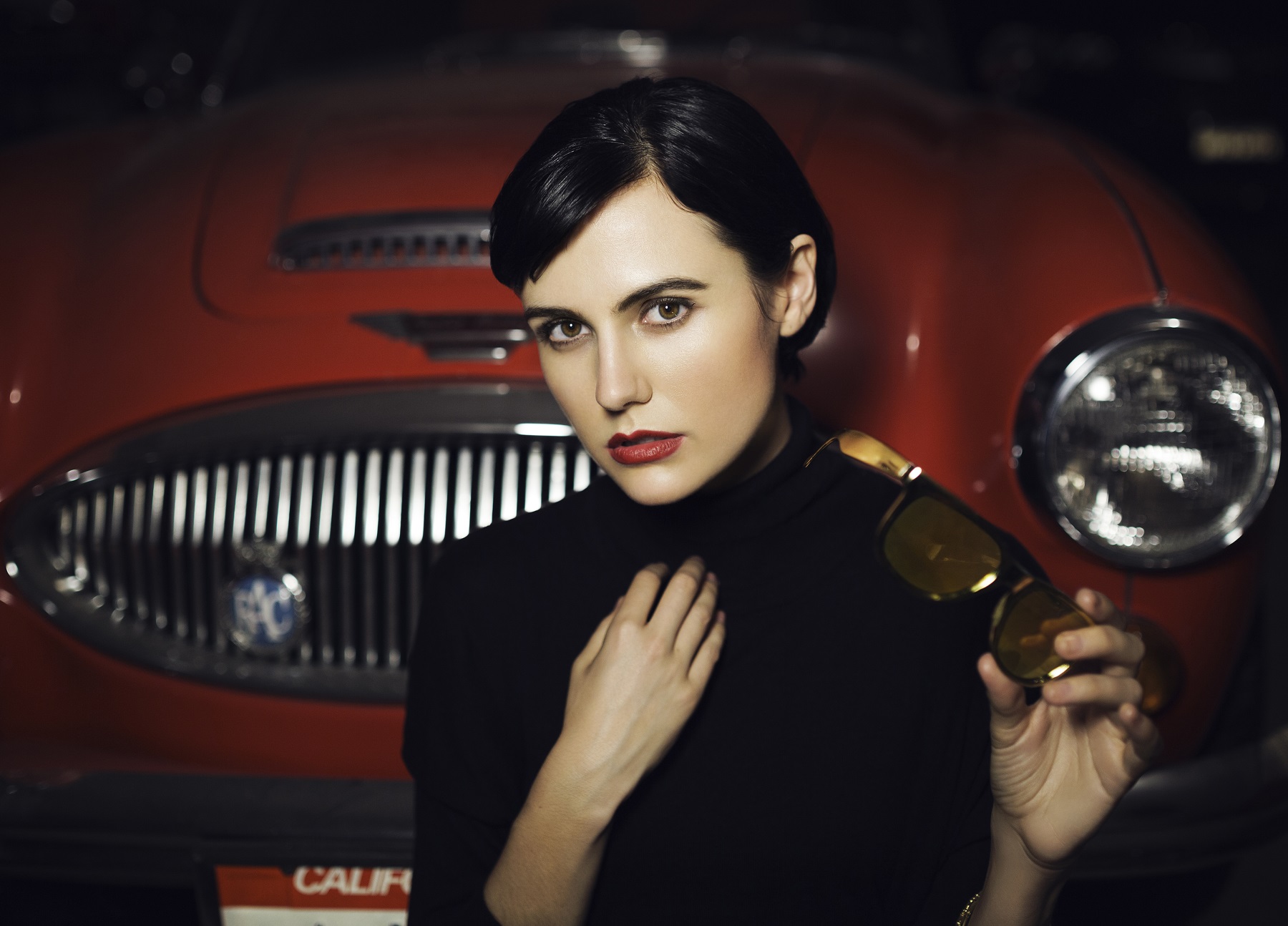